GET HARD MOVIE PREMIERE & AFTER PARTY

Hollywood once again the backdrop for the latest film premiere.  Get Hard premiered this week at the TCL Chinese Theatre on Hollywood Blvd.  Fans were gathered along sidewalks and into the street hoping to catch a glimpse and photo the two actor-comedian stars.  Will Ferrell, Kevin Hart, Craig T. Nelson, Clifford “T.I.” Harris, Alison Brie and other cast members attended the red carpet premiere. 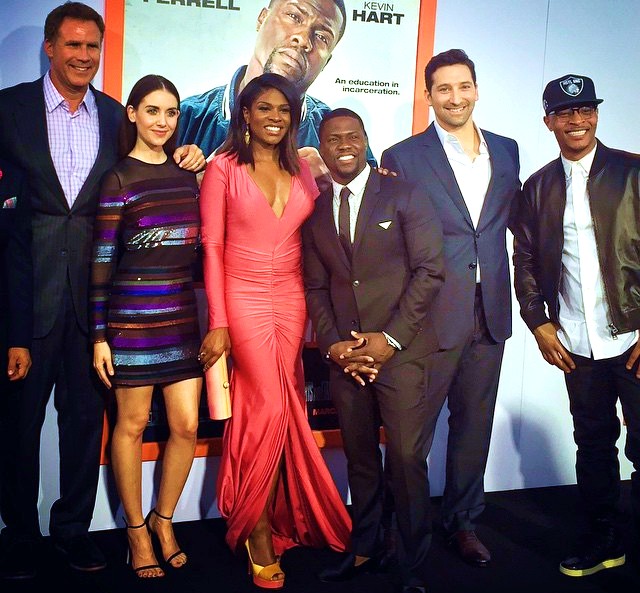 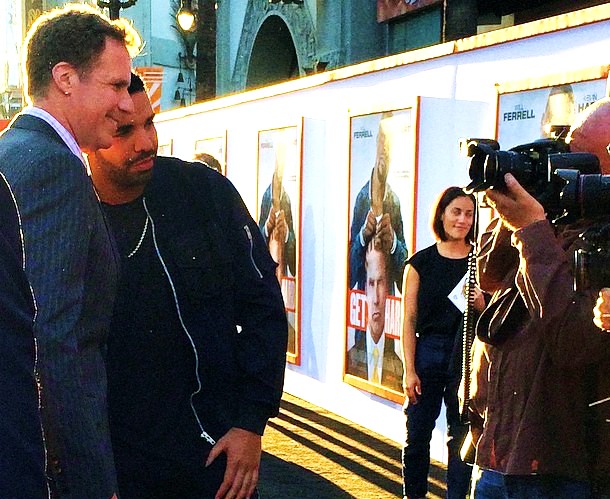 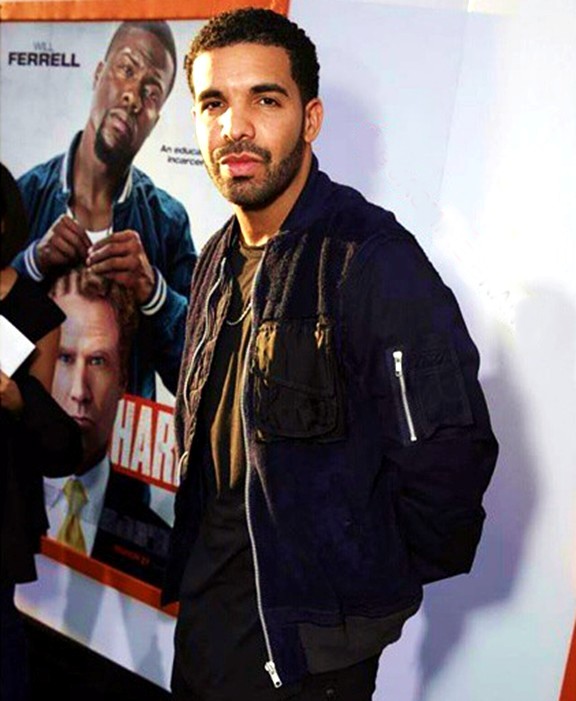 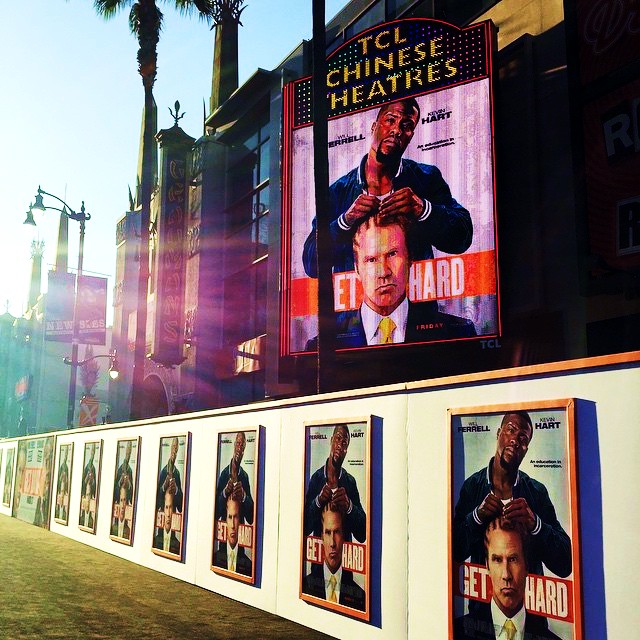 “Wealthy businessman James King (Will Ferrell) is wrongfully convicted of tax evasion. He hires his building’s car-washer, Darnell Lewis (Kevin Hart), who he incorrectly thinks has served time in jail, to teach him how to survive his upcoming 10-year prison sentence.”

The after party was held nearby at an undisclosed location.  Actors and cast members celebrated with guests and the production team bringing closure to the project.  Admittedly, the venue was “half empty” which seemed rather awkward.  The premiere after party is the final celebration bringing to close the films success of having toiled and labored either heavily or lightheartedly.  Both Kevin Hart and Will Ferrell supported their work with guests showing appreciation by mingling almost to the end of the party and indulging in photos.  However, a half empty after party where stations of food were abandoned and bartenders were conversing amongst themselves, led a few guests to ask “what happened”?  Clearly, planners either overestimated the attendees or the space was just too large (3 rooms). 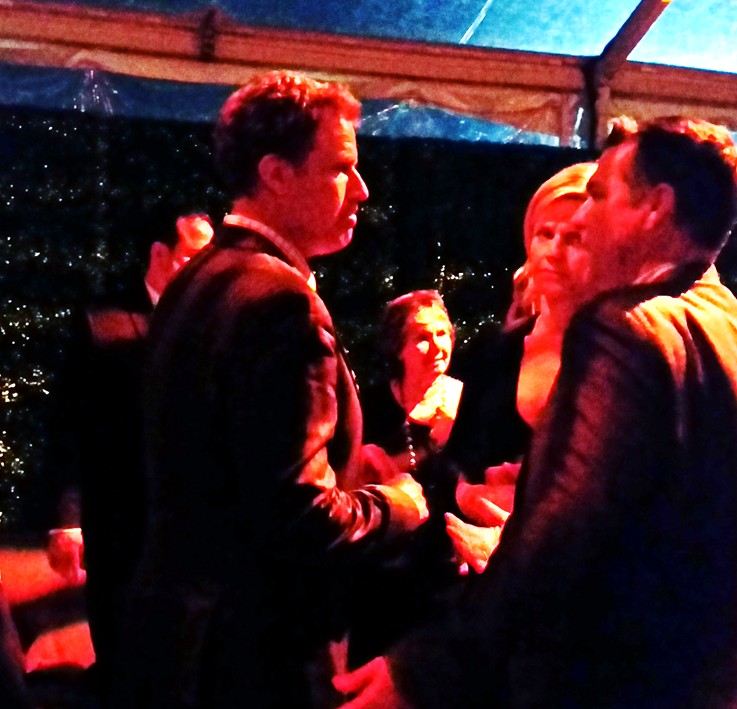 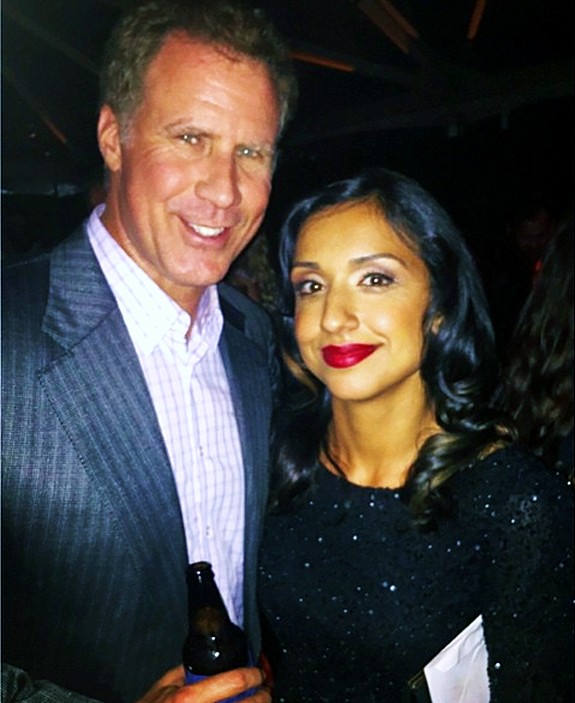 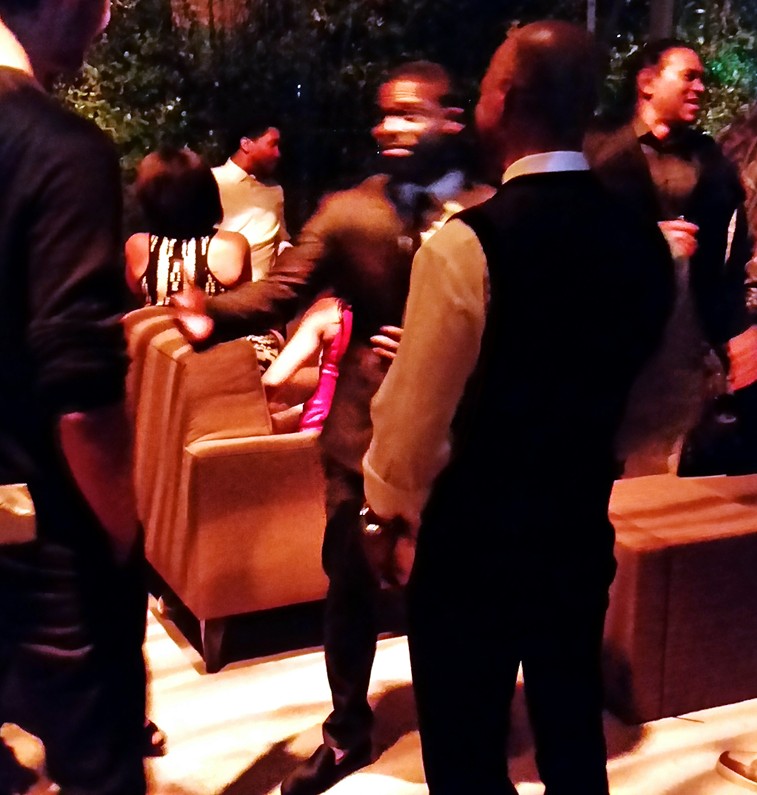 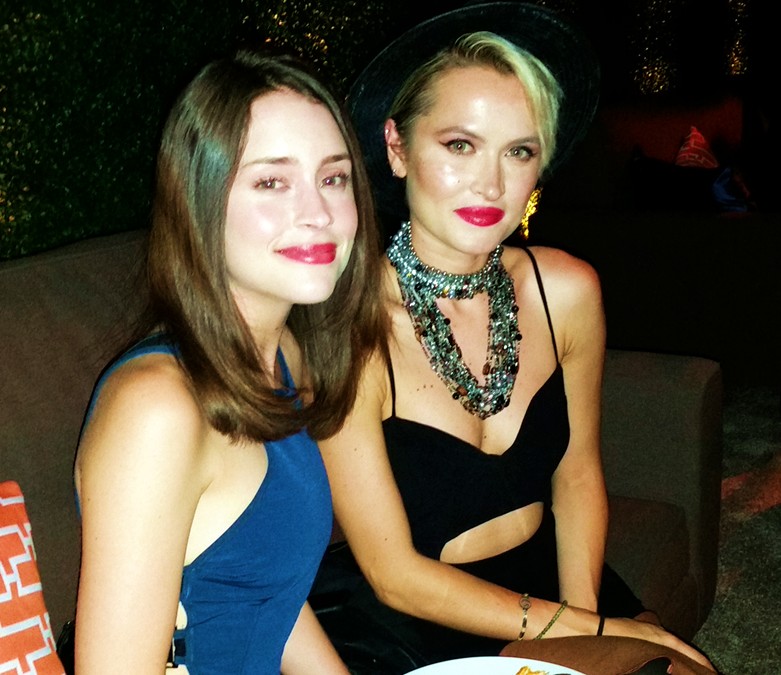 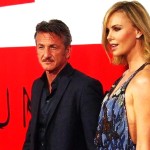 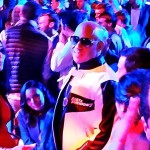