WHERE ARE ALL THE GOOD MEN?

Women have been asking one question for the last twenty something years, and still no answer.

Even in today’s hectic scheduled world of infused after work or on the go relationships, finding the right man is a challenge for the modern woman. 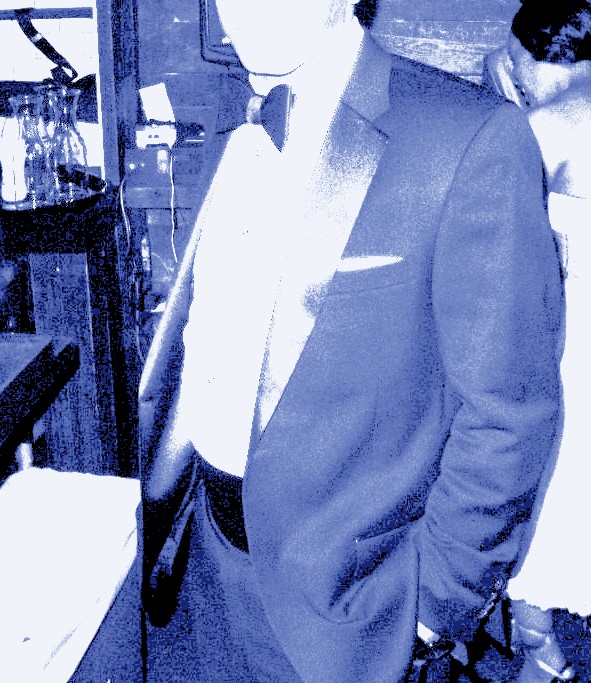 I was walking down Wigmore Street not too long ago heading to the Riding House Café (one of my favourites) with a friend when she turned to me and asked, “where have all the good men gone these days?” Naturally, I hadn’t a clue and couldn’t advise her at that moment. Besides, I (being the JADED NEW YORKER) didn’t have time to philosophise with an English girl who wanted to meet her prince charming as I was busy planning my schedule for the evening. Her question was not unique. In fact, I had come across variations of her query from numerous single female friends. It did spark my curiosity and I began to observe people, the places they (we) frequented and multiple dynamics of each social relationship trying to find the meaning of a “good man.” After all a “good man” has multiple definitions that is tailored from the very social fabric he is sewn into. 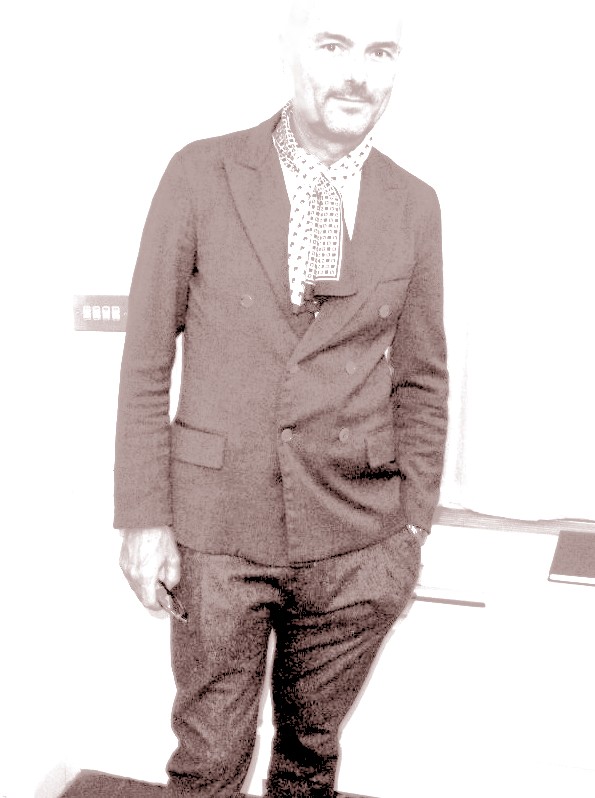 Perhaps the good man is viewed as even better provided he is torn from that cloth rather than attached. Then I began to see more clearly that most men are good. No, it’s not like the women who were asking were all fucked up and needed counselling (I believe therapists damage an individual further, much can be solved with a bottle of vodka and two hot bikini models – for men). They were searching for qualities they desire a man to possess that would define him (in their formulated opinion) as their version of a good man. For one vixen a good man was someone who asked her how she felt everyday and was with her side by side all the time (co-dependent). Another version of a good man was one that would handle all of a woman’s bills (rent, handbags, car, gas/taxi money, petty cash, the list goes on). Another woman merely wanted a man who’s cock worked. Not sure where that came from (no pun intended) but she was seeking the ultimate orgasm or something along those lines. This was unusual considering she was neither divorced nor over 30 (mid-twenties, perhaps a nymphomaniac) and certainly not on the jaded pathway.

I thought perhaps to put this one on the back burner as I wrote other articles previously about relationships between men and women before and it seemed rather pointless. But the women discussing this redundant topic overtly and with passion didn’t find it a pointless

subject in the least. 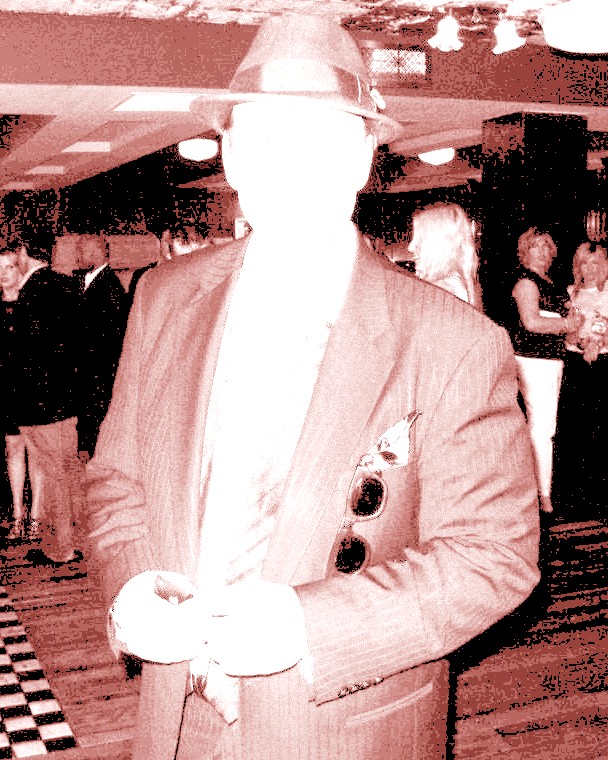 In fact, I was offered “cash” to find the right guy for a certain woman. Reverse pimping? Not sure if it qualifies, but the general consensus was “women are on the hunt for their version of the right guy.” This is not an opinion but a proved fact. Of course, I probably know more of the BAD guys rather than good (but they can pretend to be good for a few weeks or months – which gives everyone a band-aid love affair). The point is, I wasn’t qualified to present or introduce any of these women to their future spouse, only a one night affair if anything. Online dating services seemed to be a failure for a few women as it catered more towards men looking for convenient sex. But isn’t at least obtaining one facet of a relationship (the sex part) good for something? If you can’t get the Fillet Mignon cut right away but require the taste of beef, then at least go for the Round Tip (pun intended) so to speak.

But all jokes aside, the numerous frequency of the phrase “phobia of commitment” seemed to be universal amongst the women. But there too one can find an answer. I asked a gentleman, complete stranger, a few weeks back at Grape & Vine (one of those new swanky places on 13th Street) what he thought about commitment. He said, “men are not afraid of commitment, it’s that men don’t want to commit to THOSE women. So, the correct answer would be tell these women that the men they meet don’t want to commit to them and probably just view those ladies for fun, something practical – like sex.” That did clear away a few clouds and a lot of light was now shining on another question. Why are these women (majority of them being highly attractive or beautiful) in the single market and not taken off the playing field by someone? I realised that through all of the check-listing of qualities each woman desired for her man, not once did they say, “I’m looking for a connection.” 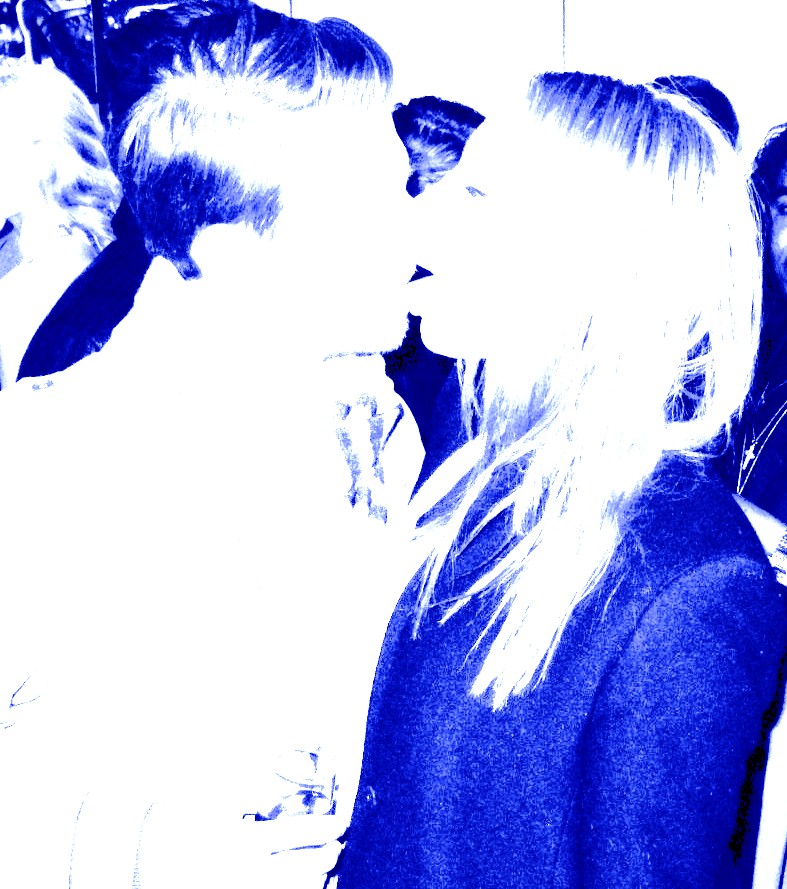 A connection, isn’t that the basis or foundation for any and all relationships desired by both parties? To spend time with that special someone (as written on the back of those Hallmark cards) who you enjoy eating ice cream and sipping champagne with Monday through Saturday, sex all day on Sunday? Driving in the car down Robertson Boulevard with four female model friends, my interrogation of them began with direct questions on my connection theory. “I look for many things, not just one thing,” blurbed from the mouth of Miss X in the back seat. “I look for ONE thing and that’s it,” said Miss Y. Of course the look in her devilish eyes defined that one item she was seeking (and I almost crashed into a Toyota Prius when she licked her lips whilst saying it, damn those rear view mirrors). Naturally, my study was limited to “feminine” women, which seems obvious but in these modern days we must also consider the “chicks with dicks” who are at times so over masculine, they are confused as to why men don’t find them attractive. Well, that one is probably a bit more obvious than the rest. Sorry ladies, it doesn’t have anything to do with men having lack of confidence but more a desire for shapely legs, perky attitude and detailed presentation physically (not the presentation due at the office and 90% don’t care which handbag or shoes a girl is wearing but how she looks in a G-string). Boys were meant to be men and girls were meant to be women, period.

So the good men are everywhere and anywhere, all around in fact. I suggested to a few women to mix it up a bit. Kind of like settings on Facebook, they must adjust their preferences, not to lock in completely. Let a few friends of friends glance at their timeline. It might get them more followers and likes. They might even make a nice “connection” which is great. Their safety net is their password generally (but even a good hacker can get in eventually if so desired). 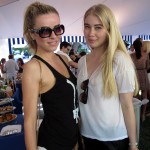