Sir Elton John and Taio Cruz both performed at the annual RACE TO ERASE MS GALA.

The Nancy Davis Foundation for Multiple Sclerosis is dedicated to the treatment and ultimate cure of MS. Funding research is the core focus of the Foundation and all funds raised support our Center Without Walls program, a selected network of the nation’s top MS research centers. This nationwide collaboration of physicians and scientists are on the cutting-edge of innovative research programs, working as a team on therapeutic approaches to eradicate MS. In addition to combating MS through research in a clinical environment, The Nancy Davis Foundation hopes to increase awareness by educating the public about this mystifying disease.

Since 1999, the Race to Erase MS has raised $23,519,888 in contributions. The foundation has funded MS research grants and programs totaling $18,510,805. Their core focus is to assist in the treatment and ultimate cure of MS. 72% of all foundation spending since 1999 has been on program activities, funding cutting edge research through the foundation’s Center Without Walls, which is greater than the 65% recommended by the Better Business Bureau Wise Giving Alliance. 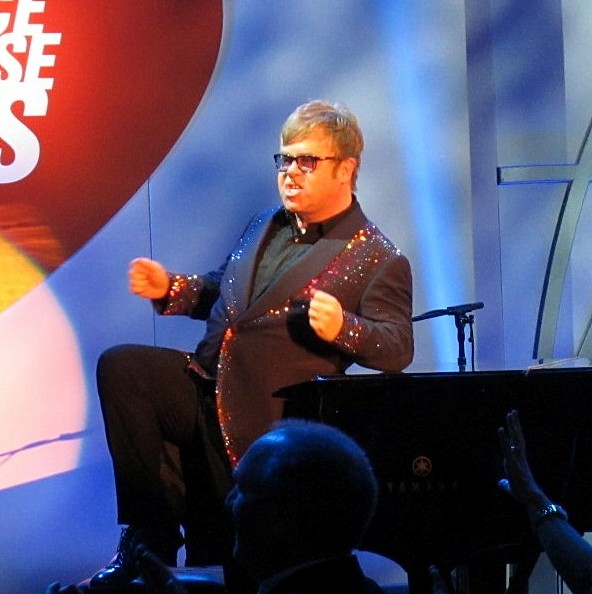 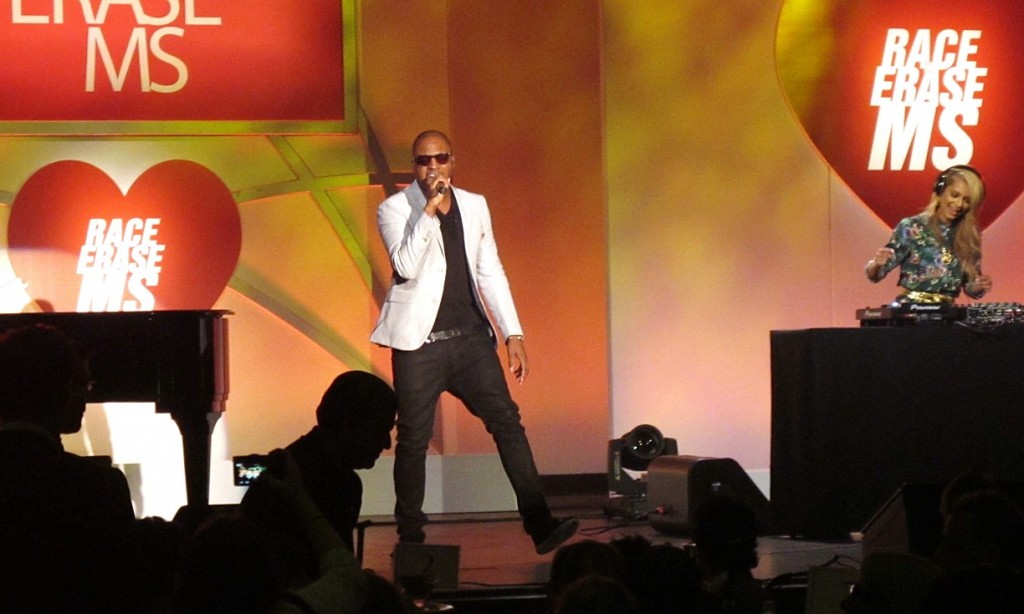 The evening brought in roughly $1.8 million in funds. High priced items as an Aston Martin sold for as much as $230,000 to help raise funds for the cause. Jack Osbourne, living with MS, was honored as well as his mother Sharon Osbourne (colon cancer survivor). 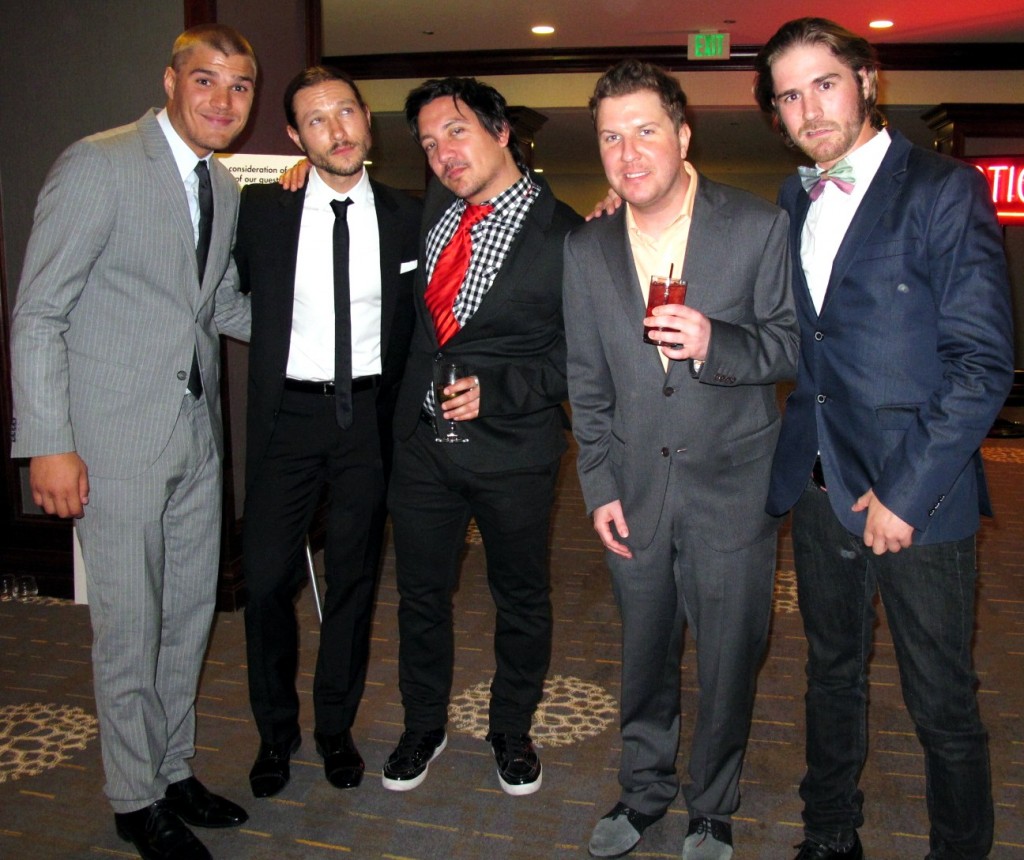 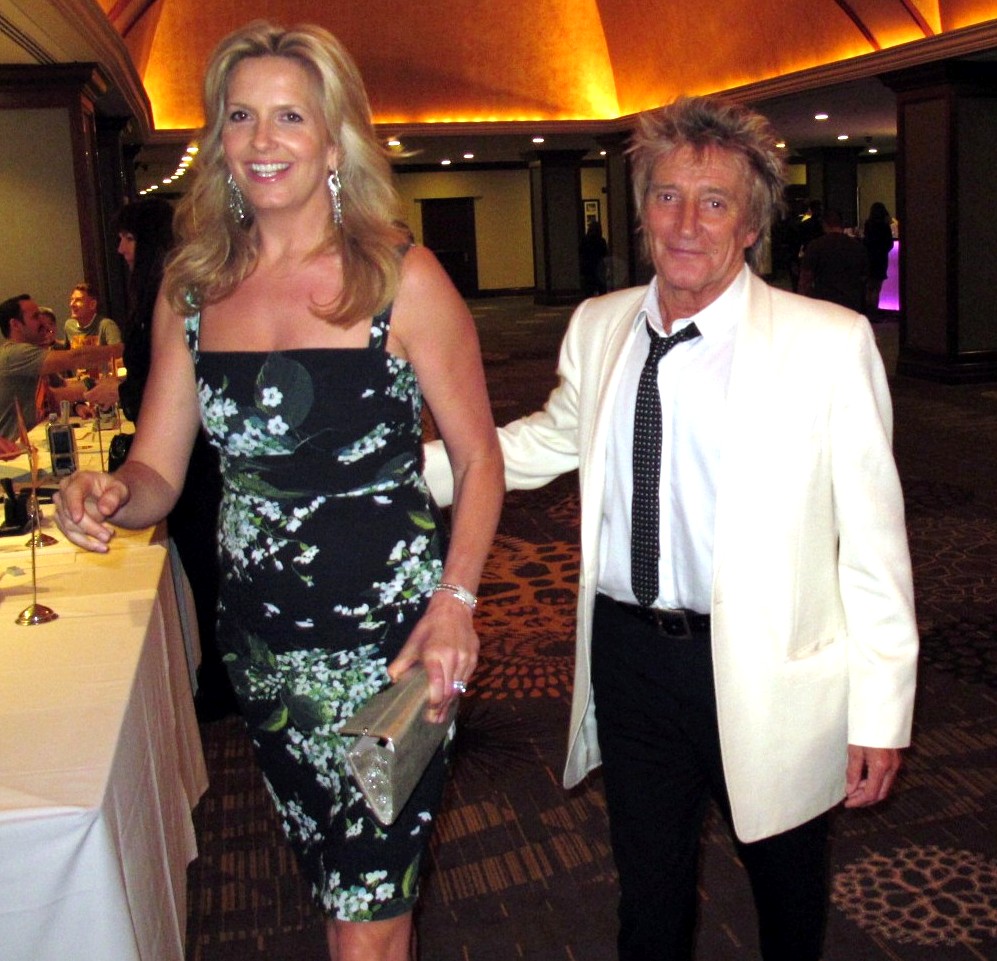 Jack Osbourne (born in St. John’s Wood, a neighborhood of London) was diagnosed in 2012. Sharon Osbourne, his mother, gave an emotional interview shortly after the fact on television. Both Sharon and Jack were honored the evening of the gala.

More about how to help: http://www.erasems.org/

MORE IMAGES FROM THE EVENT: RACE TO ERASE: SPECIAL PERFORMANCE BY ELTON JOHN 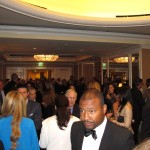 Brady Center to Prevent Gun Violence Honors PIERS MORGAN... Previous
WHERE ARE ALL THE GOOD MEN? Next