The closing party for the AFI Festival was celebrated with the Hollywood red carpet premiere of Foxcatcher.  The film’s all star cast includes Steve Carell, Channing Tatum, Sienna Miller, Mark Ruffalo, Vanessa Redgrave and others.  Steve Carell managed to make the film premiere and after party where he conducted interviews and posed for press photos.  A long week in Hollywood came to a finale as Audi presented the AFI Fest this year in coordination with various other sponsors. 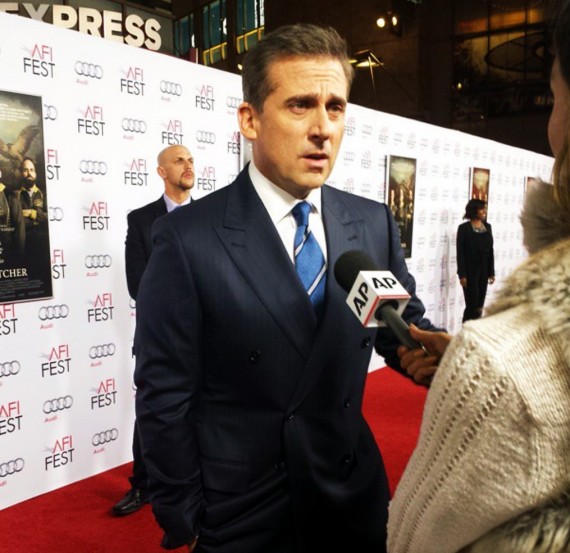 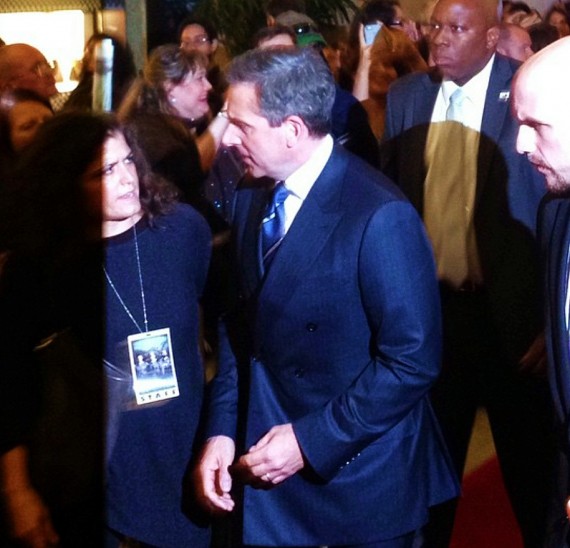 “When wealthy John du Pont (Steve Carell) invites Olympic wrestler Mark Schultz (Channing Tatum) to move to his estate and help form a wrestling team for the 1988 Olympics, Mark sees a way to step out of the shadow of his charismatic brother, Dave (Mark Ruffalo).  However, du Pont begins to lead Mark down a dark road, causing the athlete’s self-esteem to slip.  Meanwhile, du Pont becomes fixated on bringing Dave into the fold, eventually propelling all three toward an unforeseen tragedy.“ 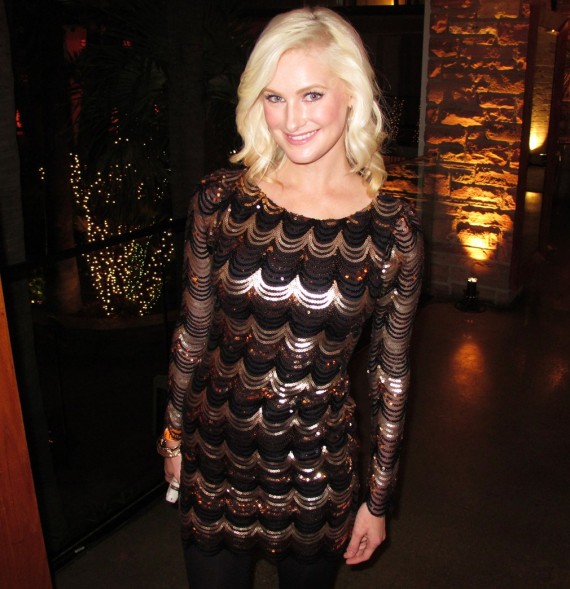 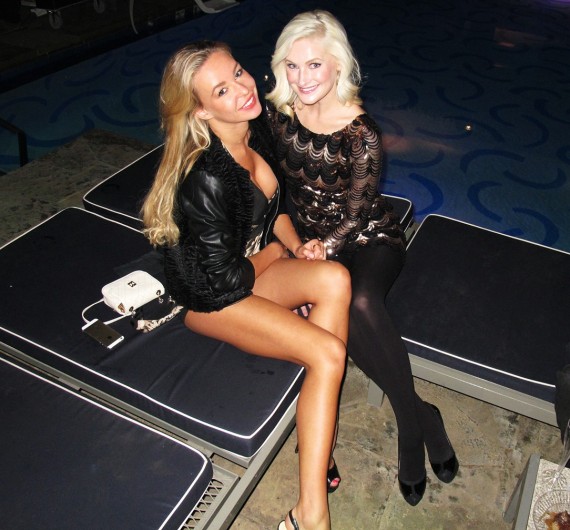 The closing party and after party for the film (combined) was held at an undisclosed location nearby (where all the other parties were held).  After a week long series of films and day to night gatherings for the festival, there was a sense of fatigue and “I’m over it” attitude for movie goers.  The opening party was by far the best eveng for the festival this year.  The closing party, rumored to be the best normally, had a nice crowd but very little energy regardless of all the bells and whistles provided for attendees.  Steve Carell appeared tied to the executive crowd, greeting and shaking various hands, sort of “working” those important people.  after about 30 minutes of talking and smiling, it was time for him to make his escape. 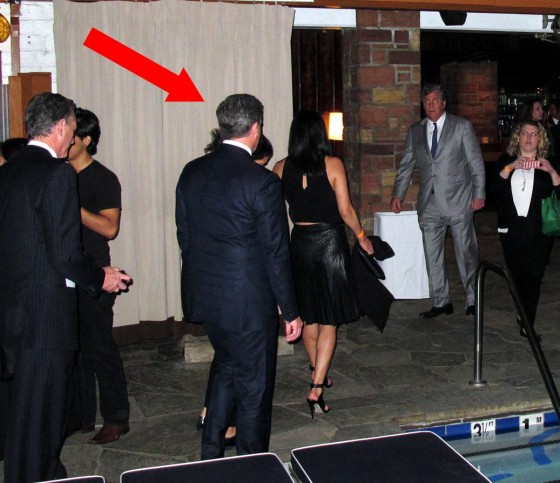 Steve Carell disappeared in a flash 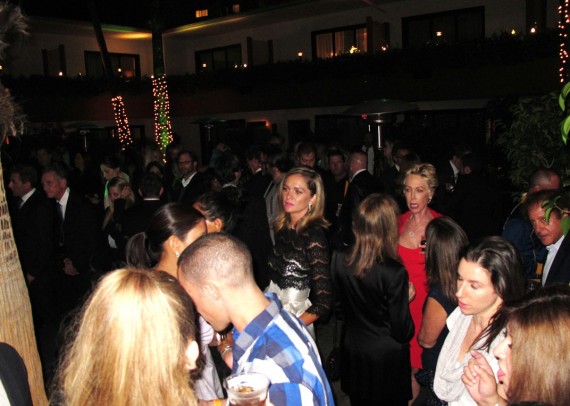 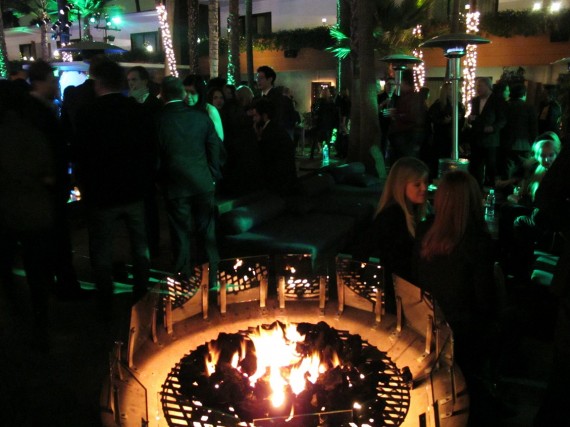 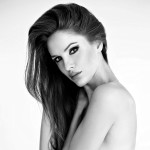