AFI Fest presented by Audi continued their tribute to Sophia Loren after their live hommage to the legend held at the Dolby Theatre by throwing her a lavish dinner party at Spago in Beverly Hills.  The tribute at the Dolby Theatre honored her life long career in Hollywood combing through several co-stars and films in which she starred.  The lifelong achievement and recognition for her legendary career was attended by several Hollywood celebrities, executives and AFI Fest guests.  The intimate post celebration at Spago included her immediate family as well as VIP attendees who she is close with in Hollywood and those select guests by AFI and Audi.  The evening included live music from a three piece orchestra as well as an appearance by Wolfgang Puck himself. 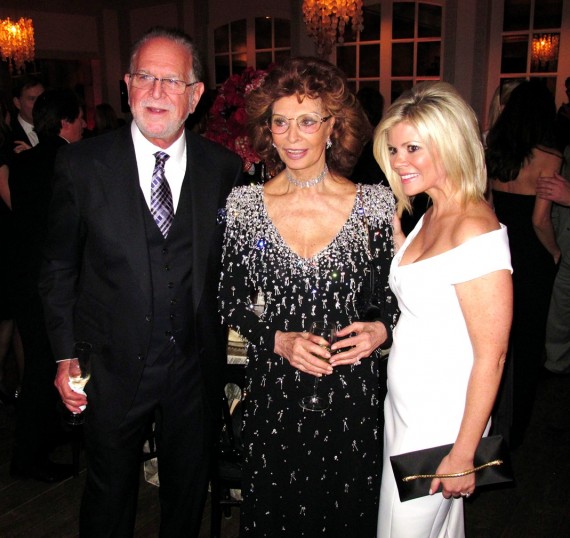 The lavish dinner allowed guests to meet up and close the living legend who started her career at just 14 years of age.

“born Sofia Villani Scicolone Italy’s most renowned and honored actress. She began her career at age 14 after entering a beauty pageant in 1949.  Encouraged to enroll in acting lessons, Loren appeared in several bit parts and minor roles until the late 1950s when Loren’s five-picture contract with Paramount launched her international career.  Notable film appearances around this time include Houseboat, That Kind of Woman and It Started in Naples.

It was not until her deglamorized performance as Cesira in Vittorio De Sica‘s Two Women that her talents as an actress were recognised.  Loren’s performance earned her the Academy Award for Best Actress in 1962 and made her the first artist to win an Oscar for a foreign-language performance.

She holds the record for having earned six David di Donatello Awards for Best Actress, the most ever received: Two Women; Yesterday, Today and Tomorrow; Marriage Italian-Style (for which she was nominated for a second Oscar); Sunflower; The Voyage and A Special Day.  After starting her family in the early 1970s, Loren spent less time on her acting career and chose to make only occasional film appearances.  In later years, she has appeared in American films such as Grumpier Old Men and Nine.”

As well as an Academy Award, Loren earned a Grammy Award, five special Golden Globes, a BAFTA Award, a Laurel Award as well as the Honorary Academy Award in 1991. In 1995, she received the Cecil B. DeMille Award for lifetime achievements, one of many such awards.” 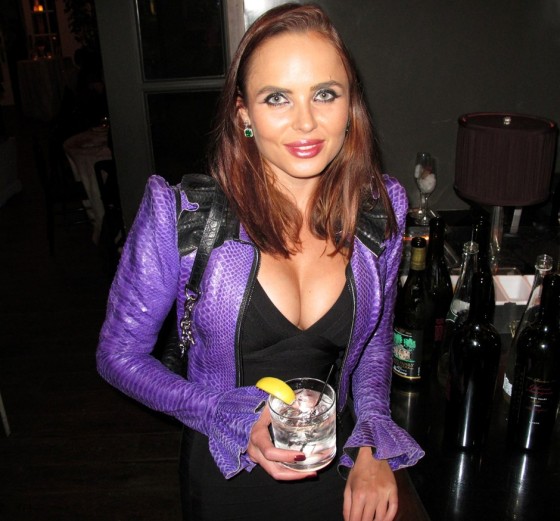 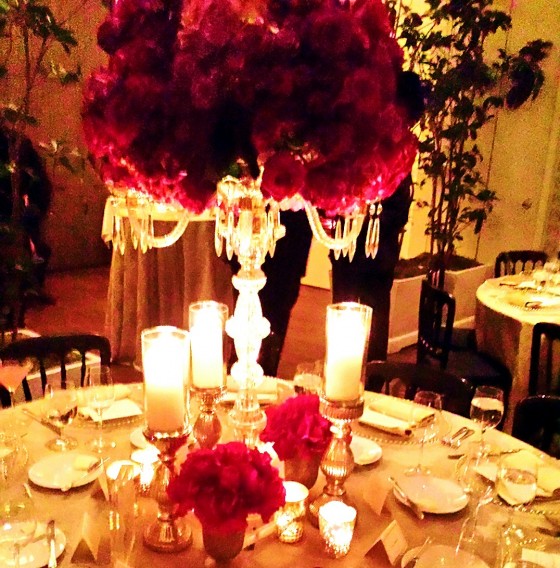 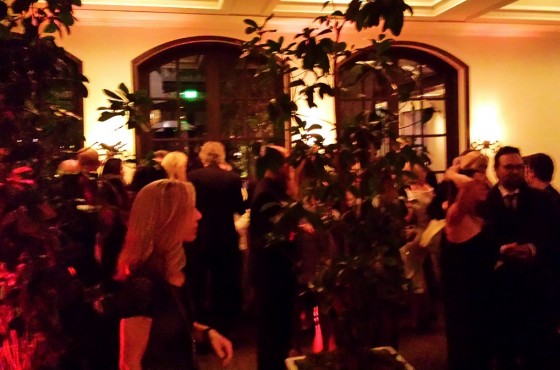 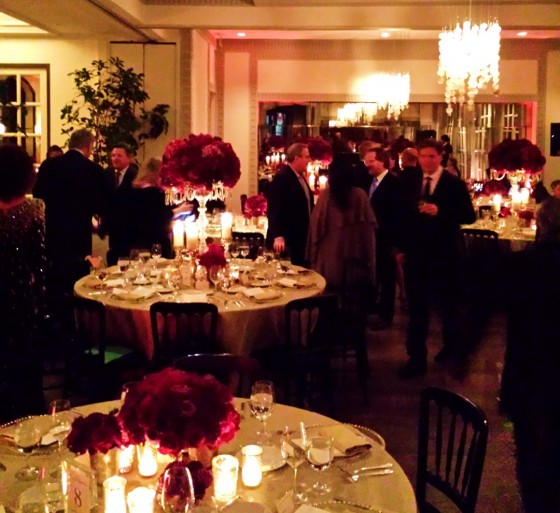