So close post the Academy Awards and yet, quite a turnout of fans and celebrities alike.  Hollywood became jammed again just two nights after the 87th Academy Awards ceremony.  The red carpet was out and the black carpet was down for the movie premiere “Focus” starring Will Smith.  Fans were gridlocked along the sidewalks of Hollywood Boulevard to catch a glimpse and take a snapshot of, well let’s face it, WILL SMITH.  Who else attended the black carpet?  Co-stars Margot Robbie, Rodrigo Santoro, writers/directors Glenn Ficarra and John Requa as well as others strolled down the carpet. 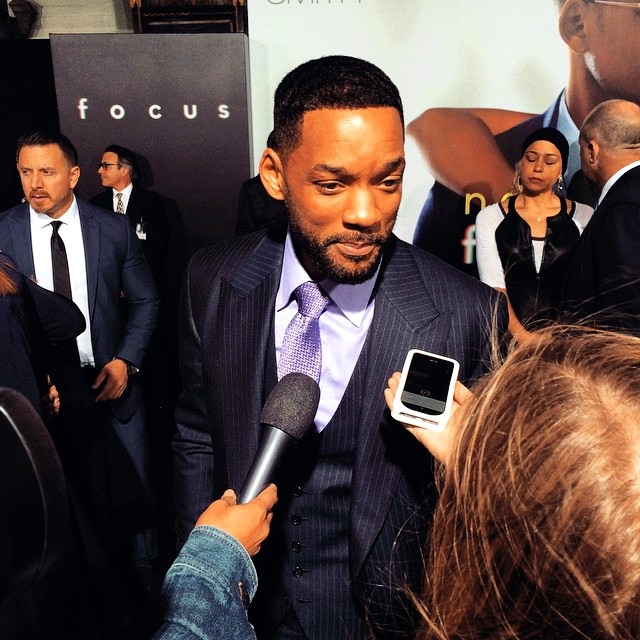 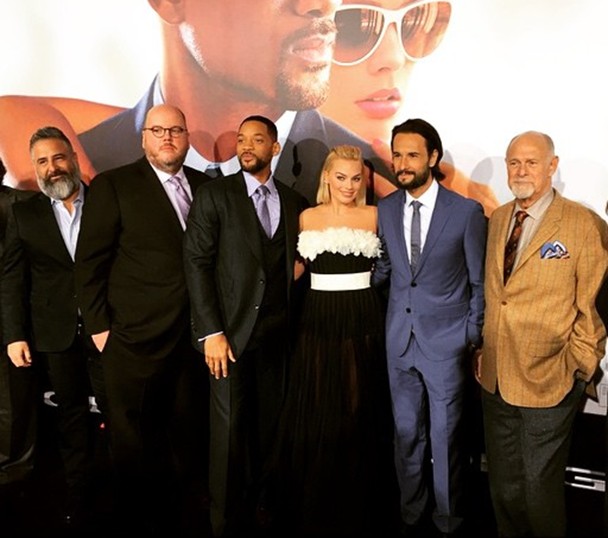 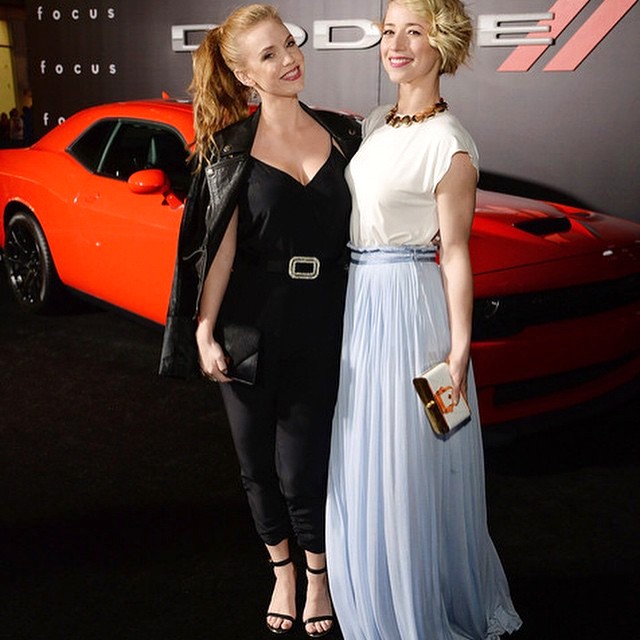 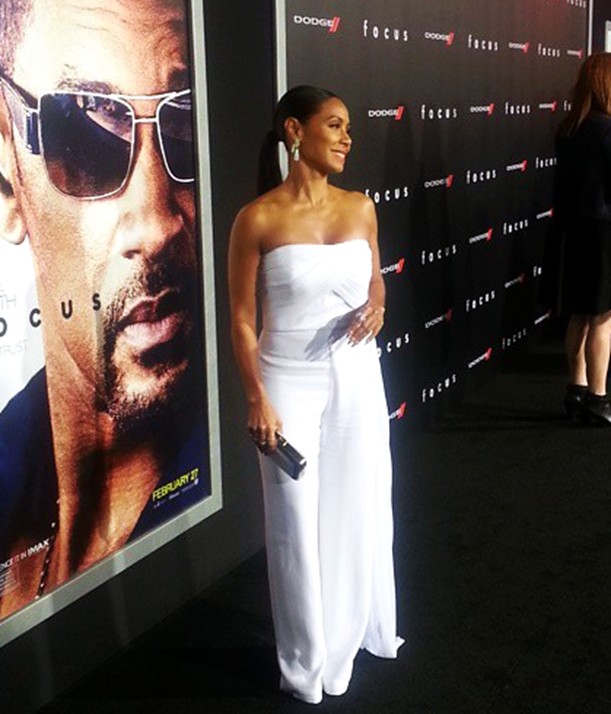 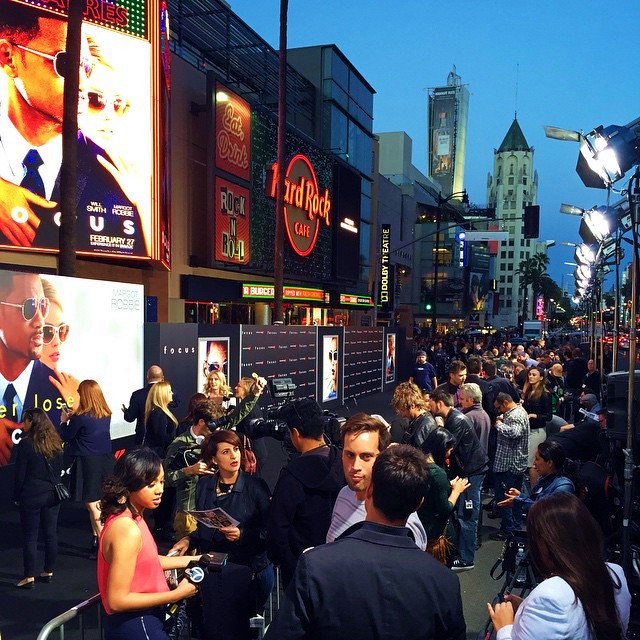 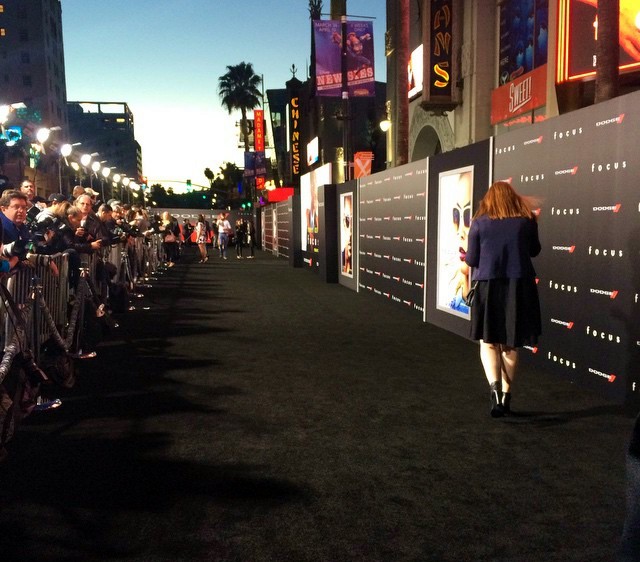 “Nicky (Will Smith), a veteran con artist, takes a novice named Jess (Margot Robbie) under his wing.  While Nicky teaches Jess the tricks of the trade, the pair become romantically involved; but, when Jess gets uncomfortably close, Nicky ends their relationship.  Three years later, Nicky is in Buenos Aires working a very dangerous scheme when Jess — now an accomplished femme fatale — unexpectedly shows up. Her appearance throws Nicky for a loop at a time when he cannot afford to be off his game.“ 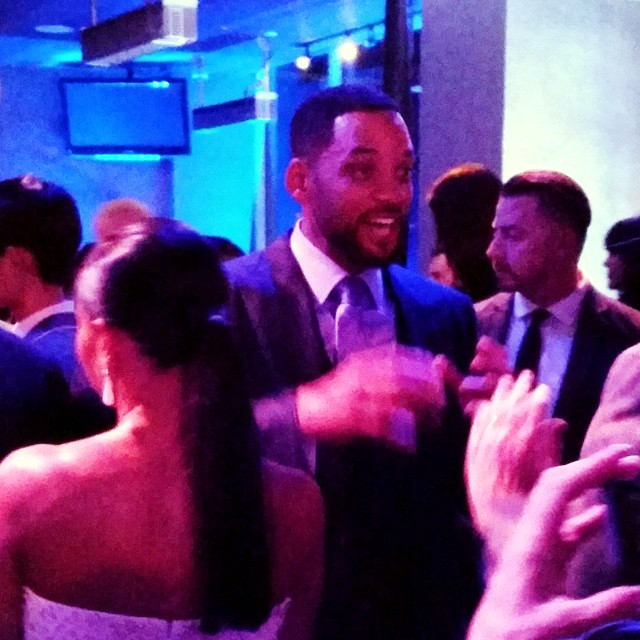 The after party was held nearby at an undisclosed location.  Guests congratulated cast members and the director/writer whilst taking selfies and photos from afar discretely.  Cast members were rushed through the fans prior to the movie premiere so many selfies and celebrity autographs were minimal, assuming for security reasons.  However, the post party celebration and film premiere went off well and guests celebrated deep into the night. 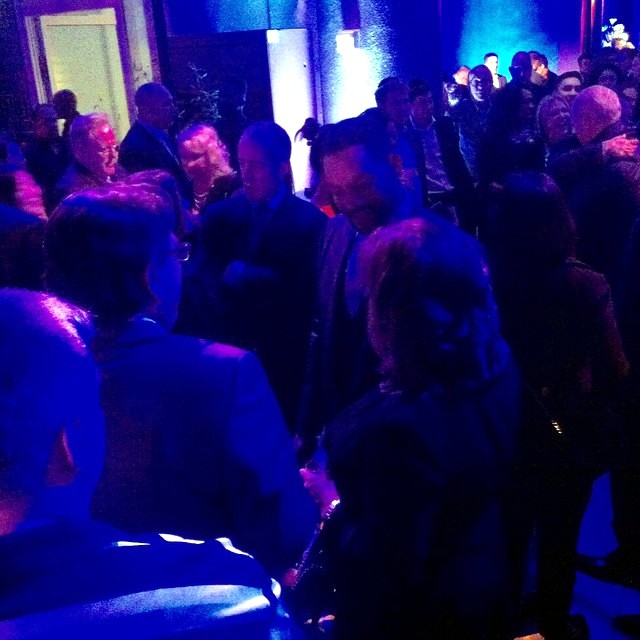 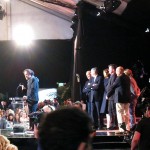 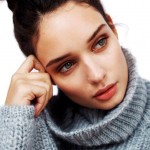