The Spirit Awards often mark which actors, directors, film makers and other affiliated cinematic gentry will be also recognized at the Academy Awards.  They can be viewed almost as a prelude, but not always in synch with Oscar winners.  Gary Michael Walters of Bold Films received for wins for Nightcrawler and Whiplash.  Birdman also received awards with very emotional speakers, Mexican director Alejandro Gonzalez Inarritu and film star Michael Keaton. 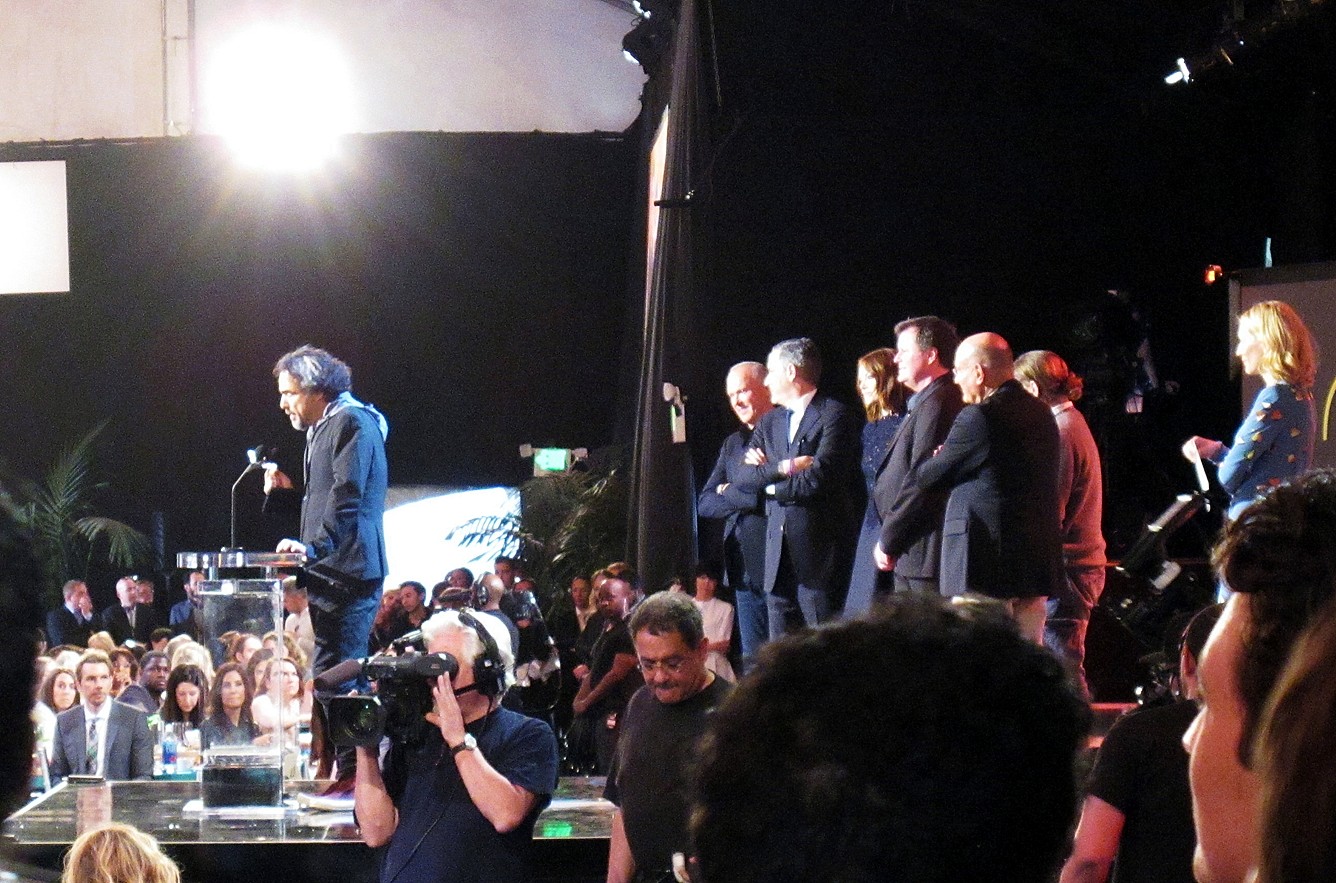 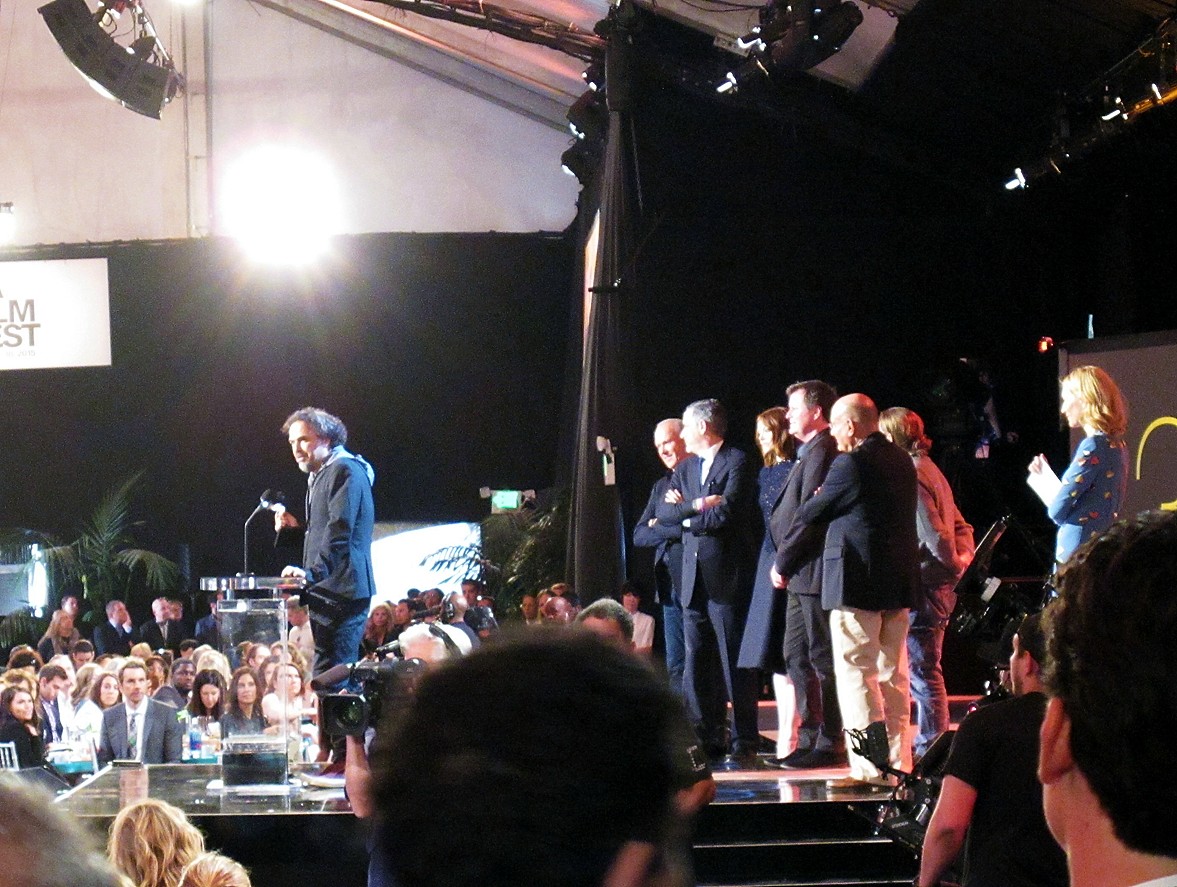 ABOUT THE SPIRIT AWARDS:

During and immediately after the awards ceremony, guests were moving around the outside connected sponsor tents where they could enjoy drinks and snacks while conversing.  The actual awards ceremony is a lengthy live televised program that leaves guests and nominees wiggling constantly in their seats. 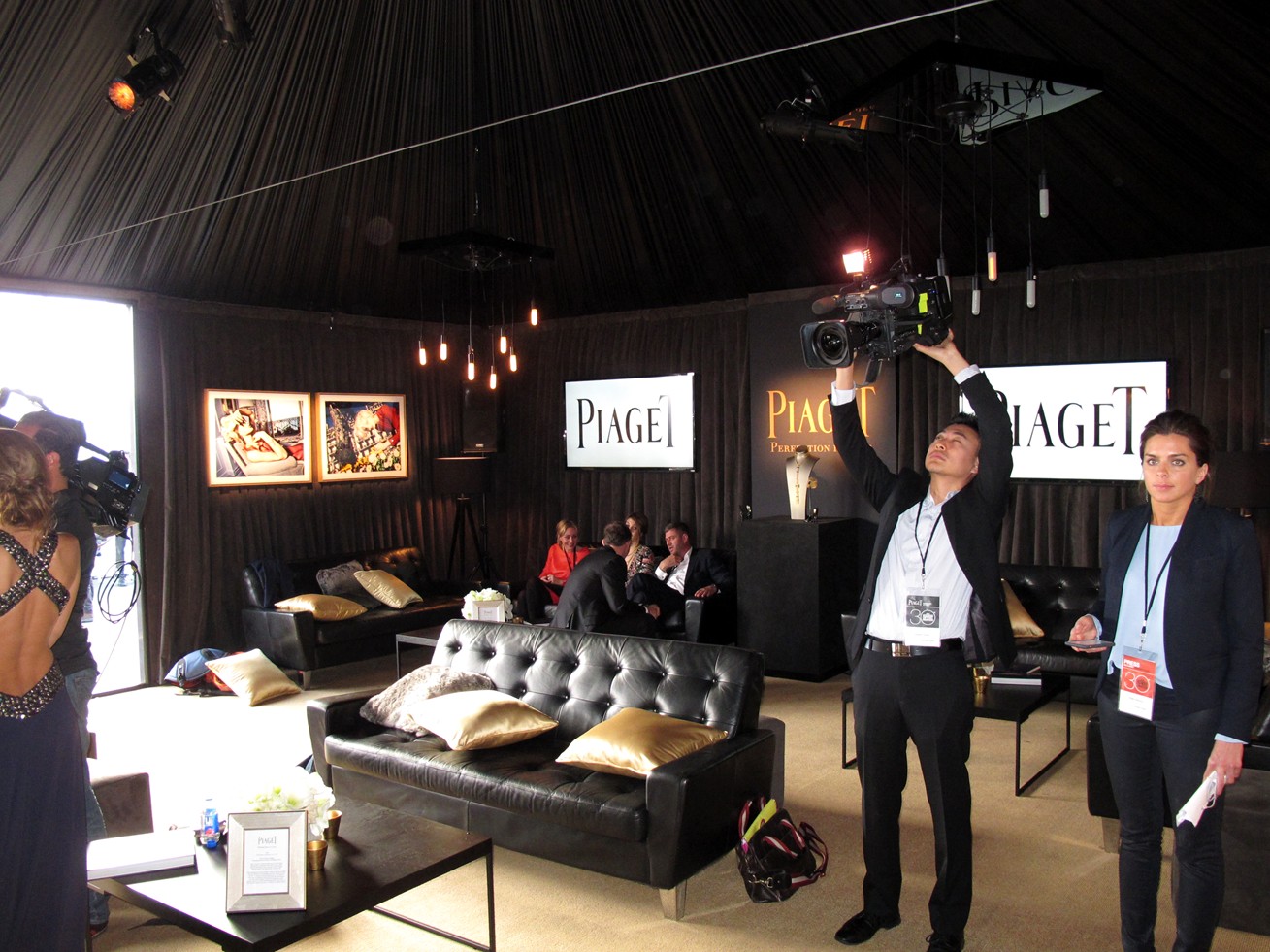 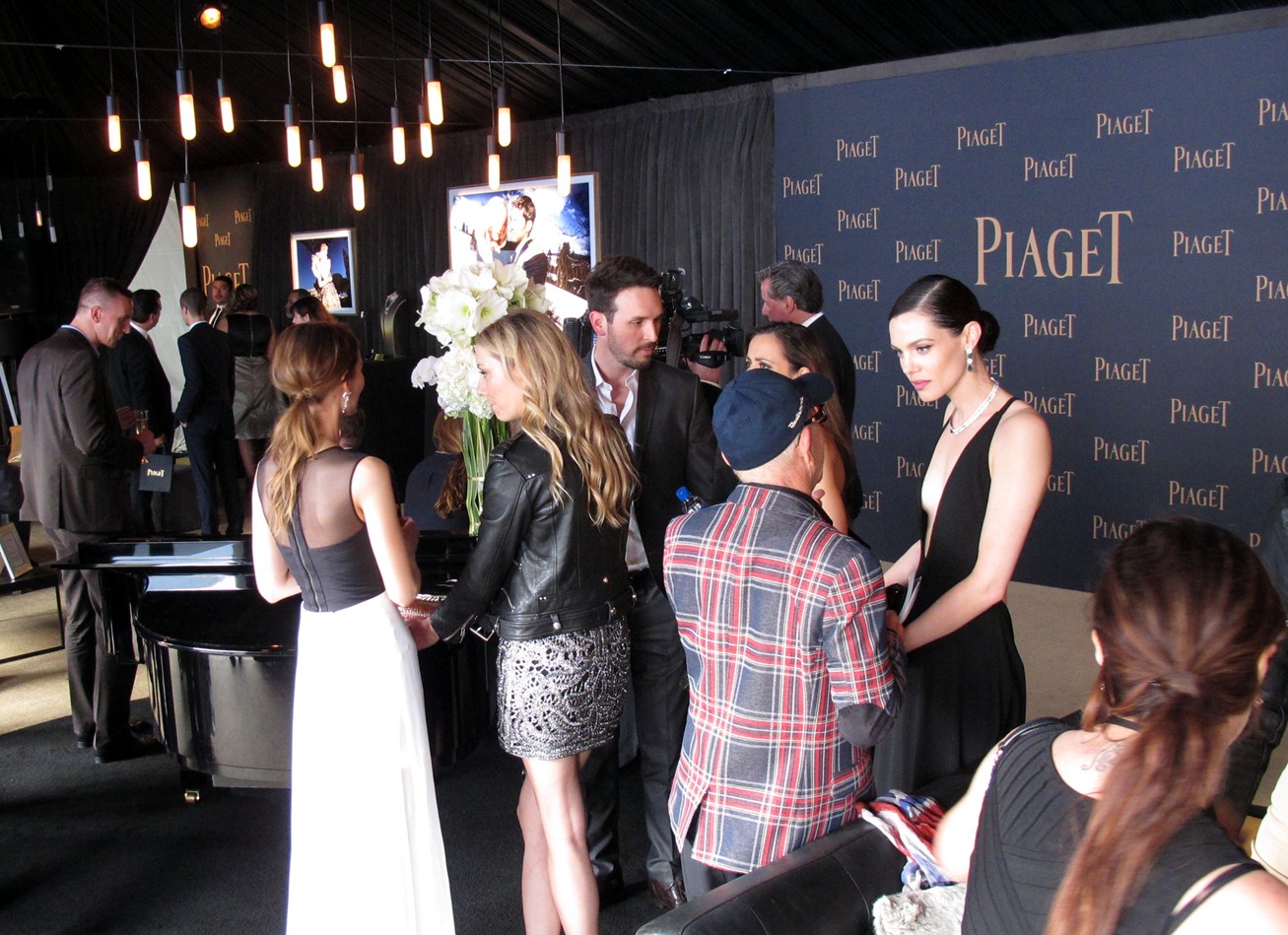 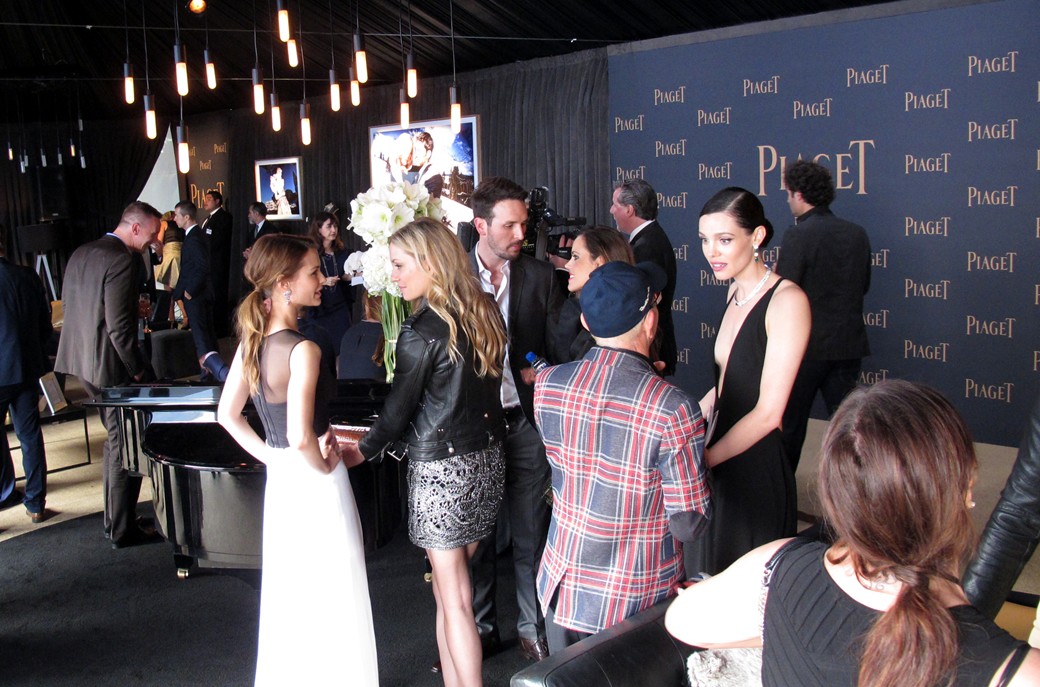 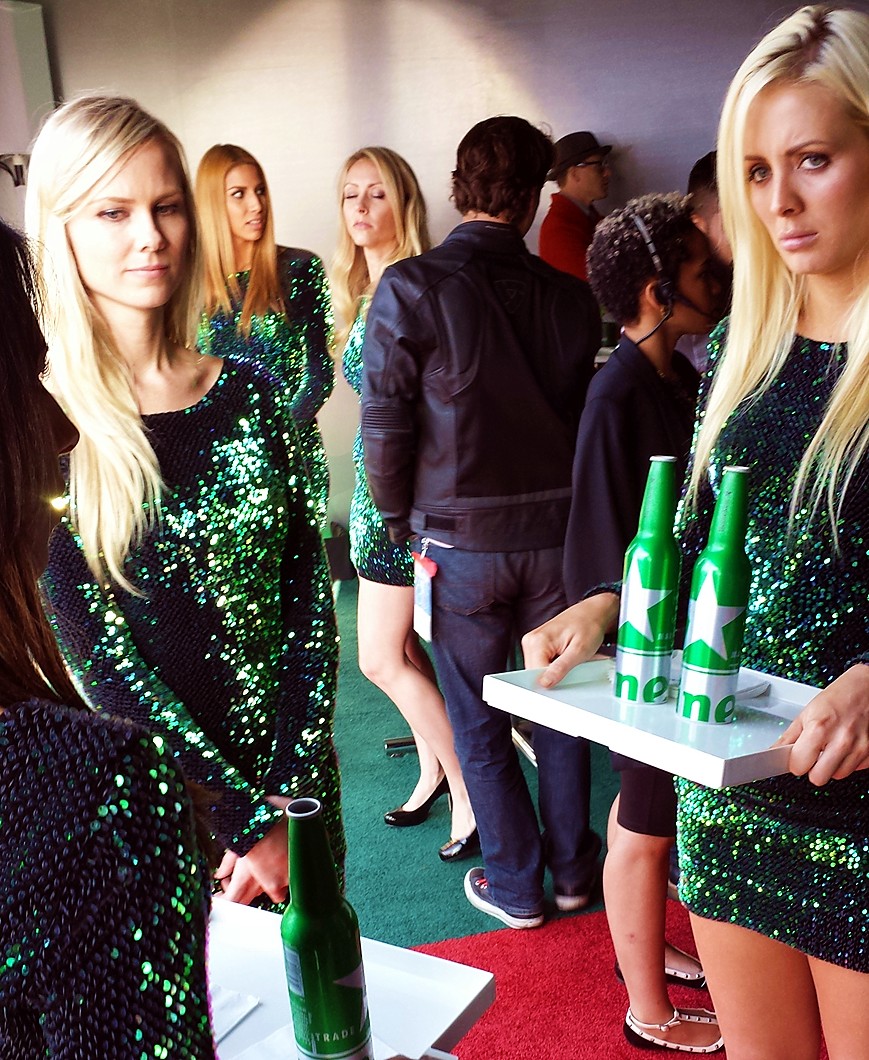 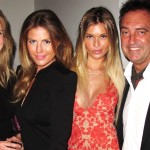 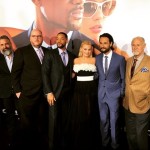