Beverly Hills celebrated its 100th anniversary with an American tradition, a block party.  Rodeo Drive was shut down as carnival rides and local food merchants brought in product to celebrate the posh birthday bash.  To top it off a cake was made in the image of the city.  Price tag?  Estimated to be around $200,000 with 15,000 slices.  For those math experts out there, it comes out to about $13.33 per slice.  Yes, that is Beverly Hills for sure! 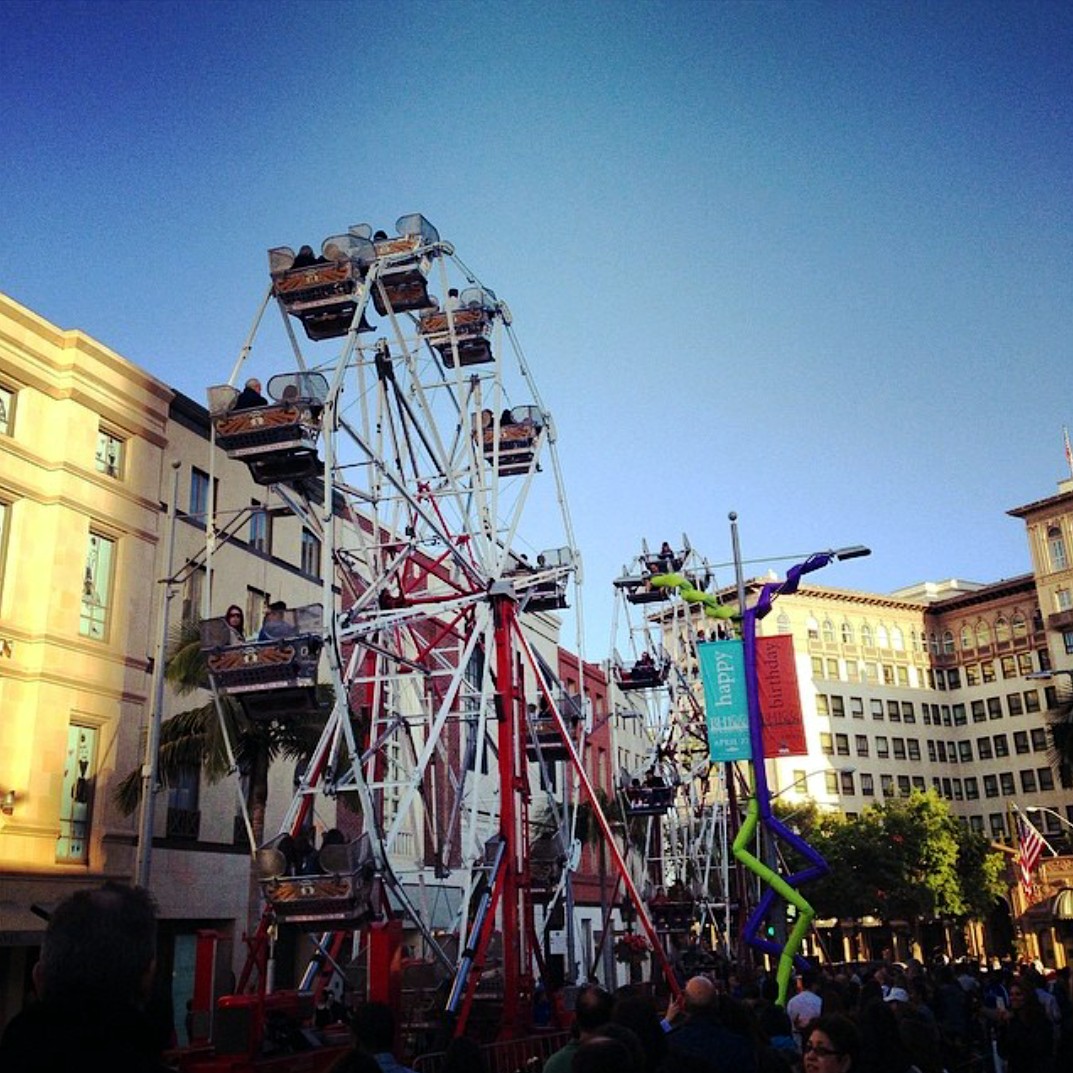 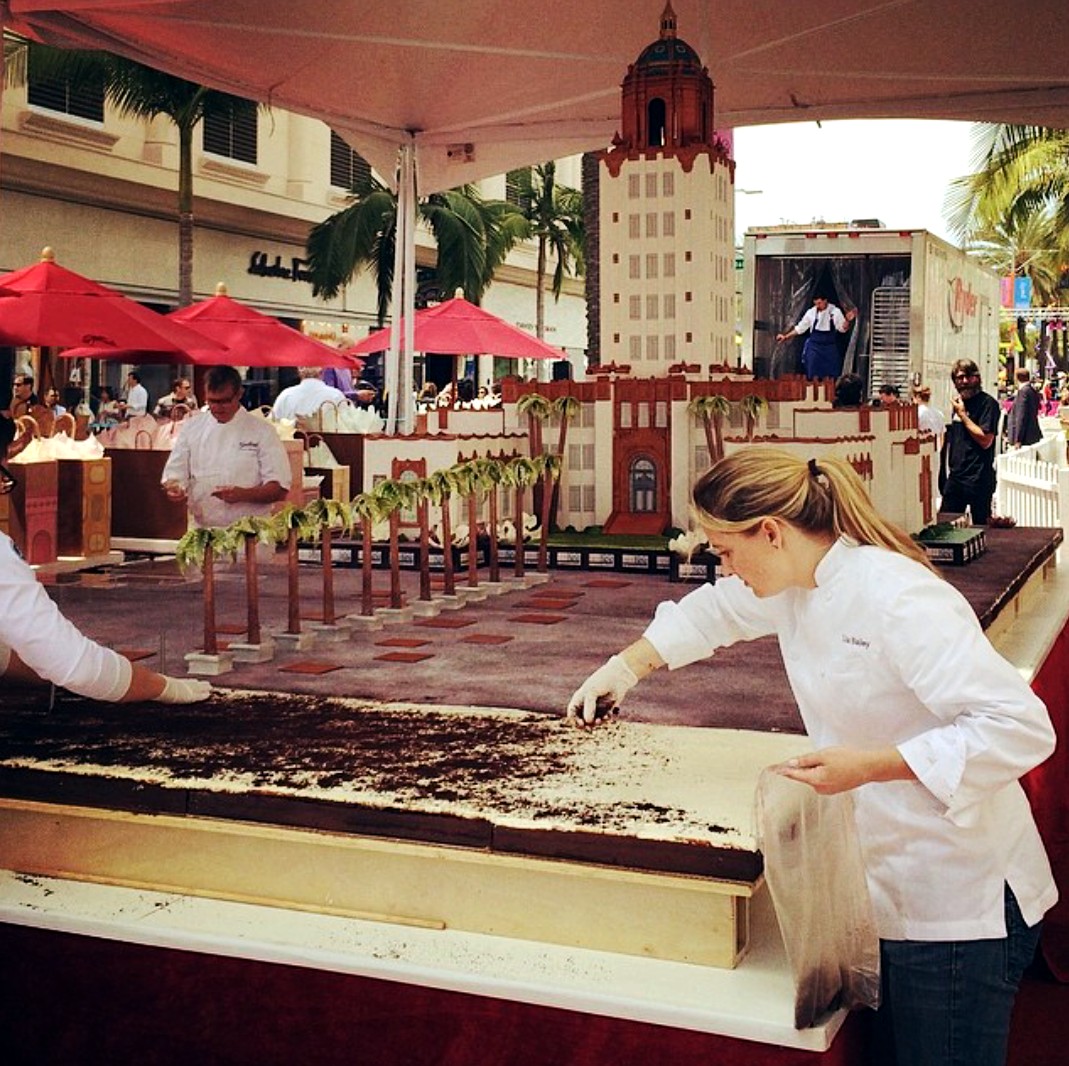 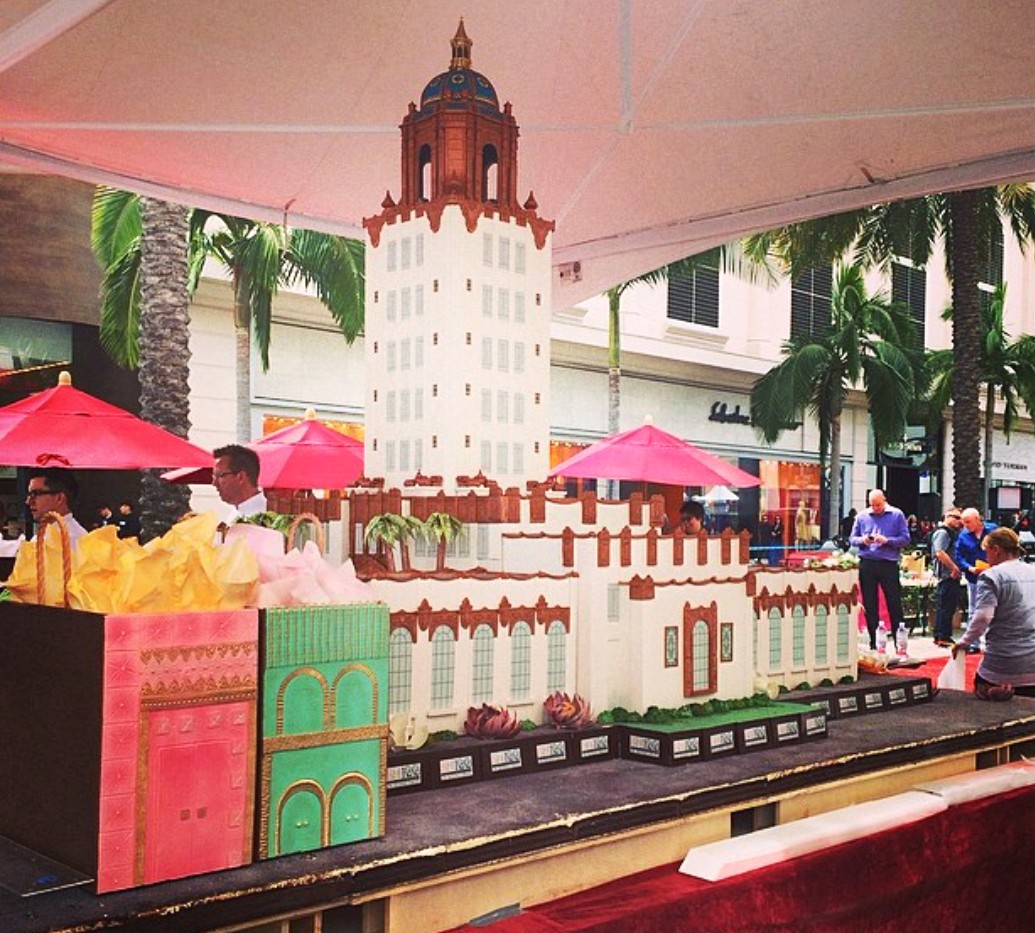 As Marie Antoinette said, “Let them eat cake.”  And so they did in Beverly Hills at $13 per slice

Beverly Hills is an independent city within the borders of Los Angeles County and nestled between other communities that comprise the Los Angeles Metropolitan area.  It is known for its high end shops and restaurants.  Beverly Hills has always been synonymous with luxury and fine goods.  A perfect example of high end would be the 9 foot tall birthday cake (12 feet wide) paid for by Efrem Harkham, owner of the Luxe Hotel.  The centennial celebration was one of kind. 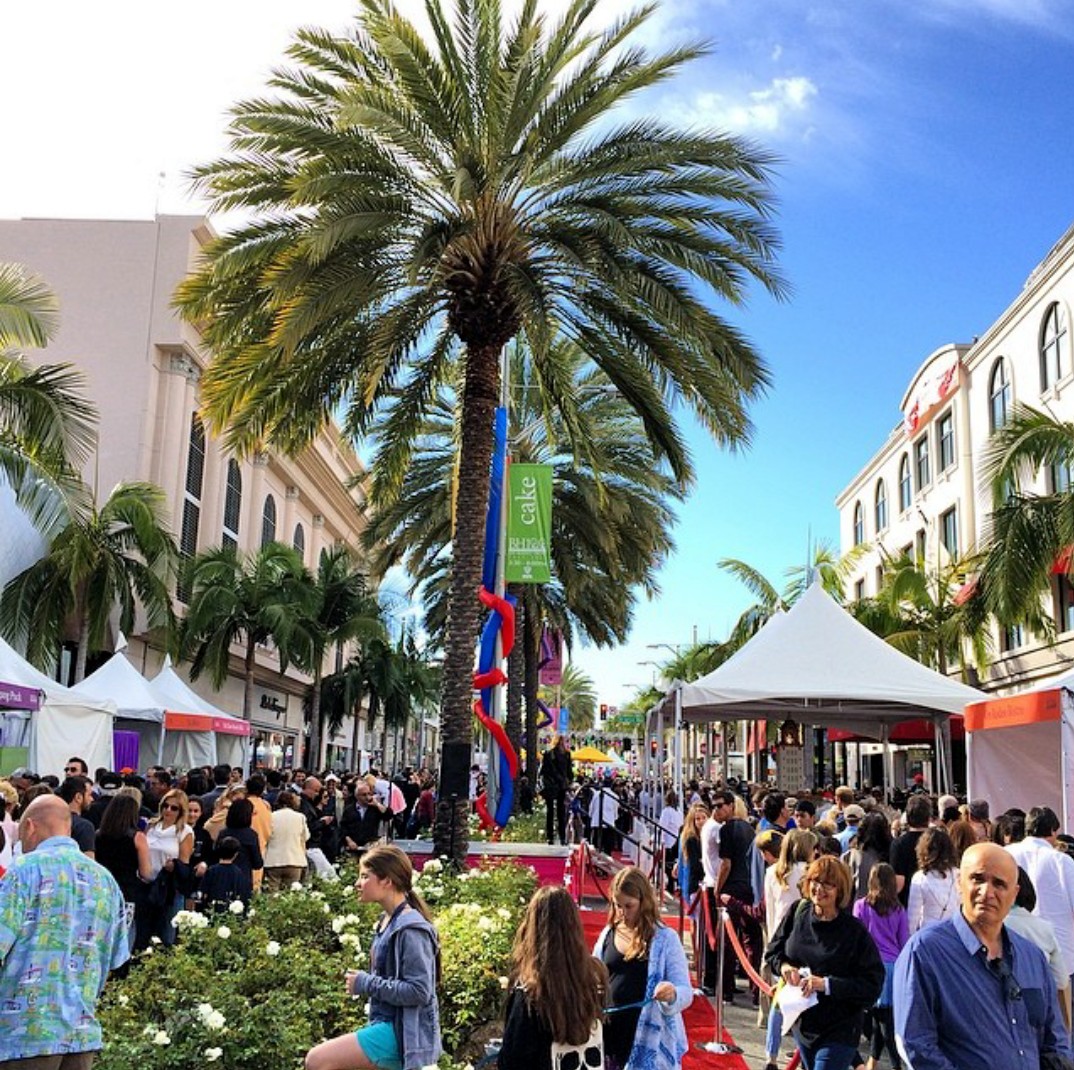 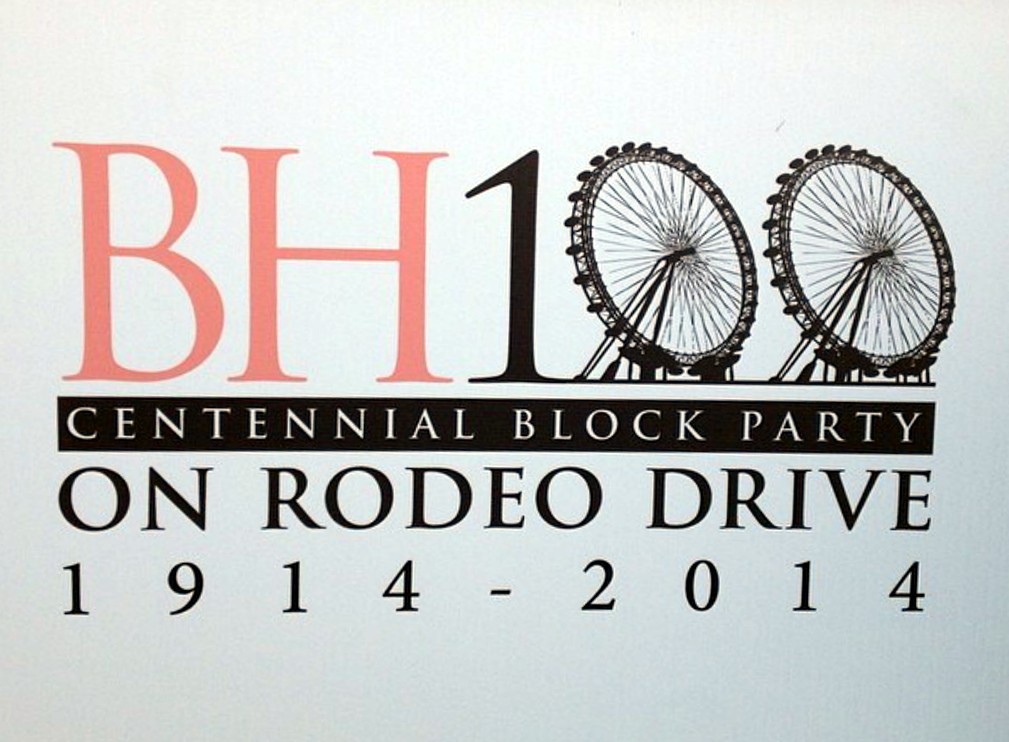 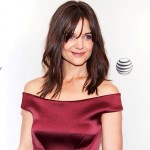 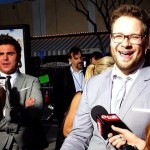