The backdrop for the Los Angeles premiere of Neighbors was in Westwood Village, starring Seth Rogen, Zac Efron, Lisa Kudrow, Dave Franco, Christopher Mintz-Plasse, Halston Sage and more.  The Fox Theatre hosted the star studded premiere which included most of the cast members and hundreds of onlookers surrounding the red carpet. 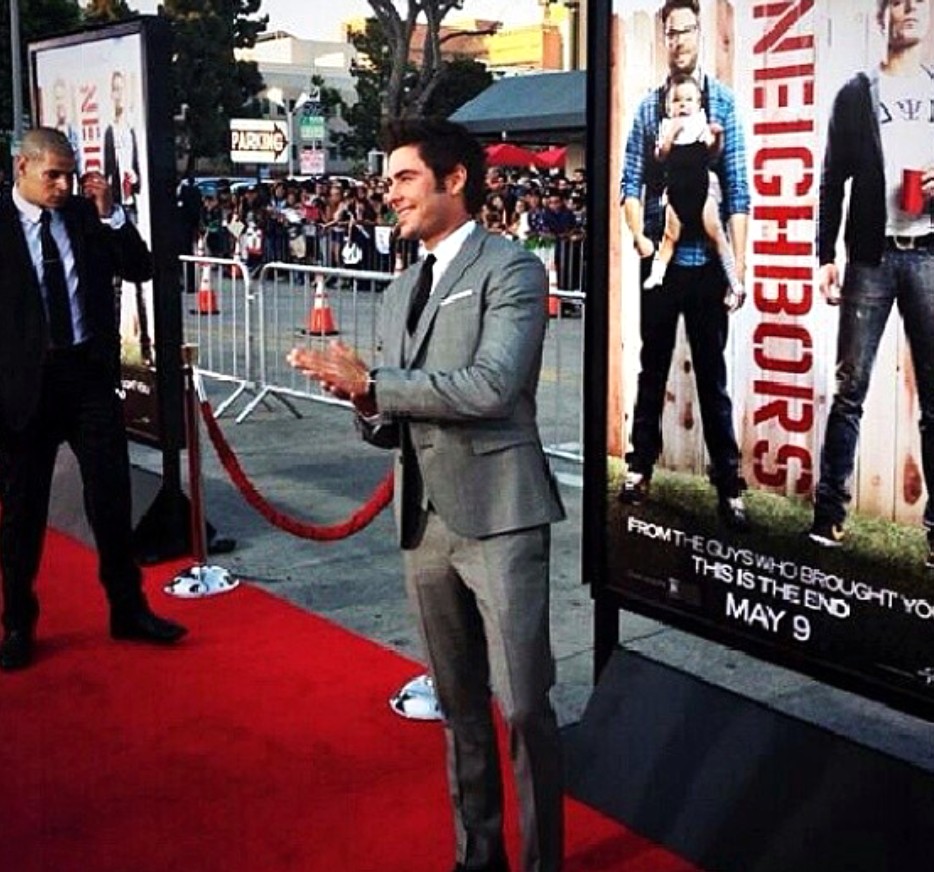 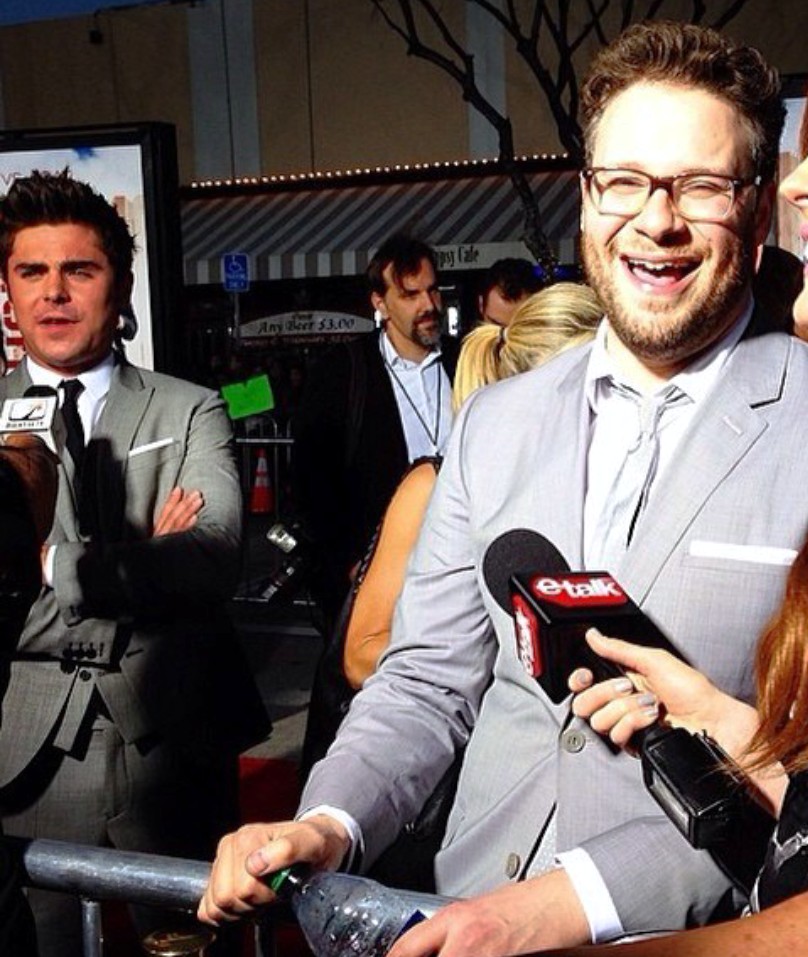 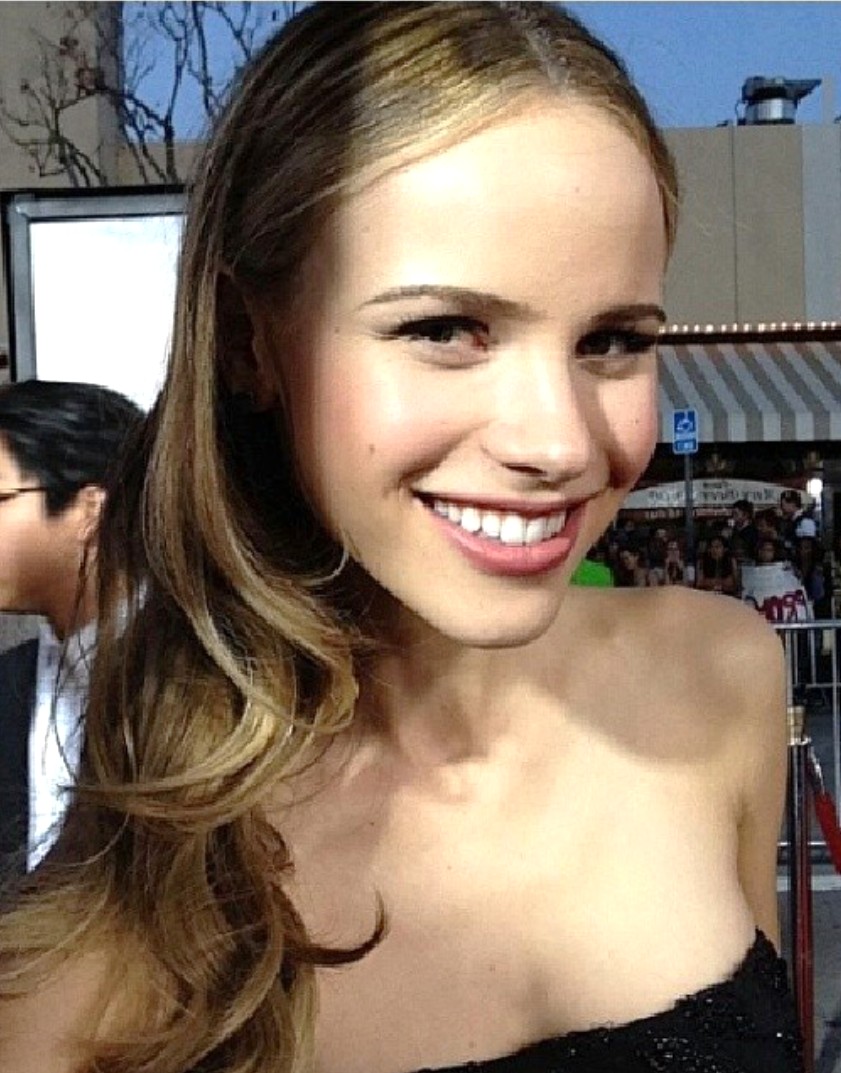 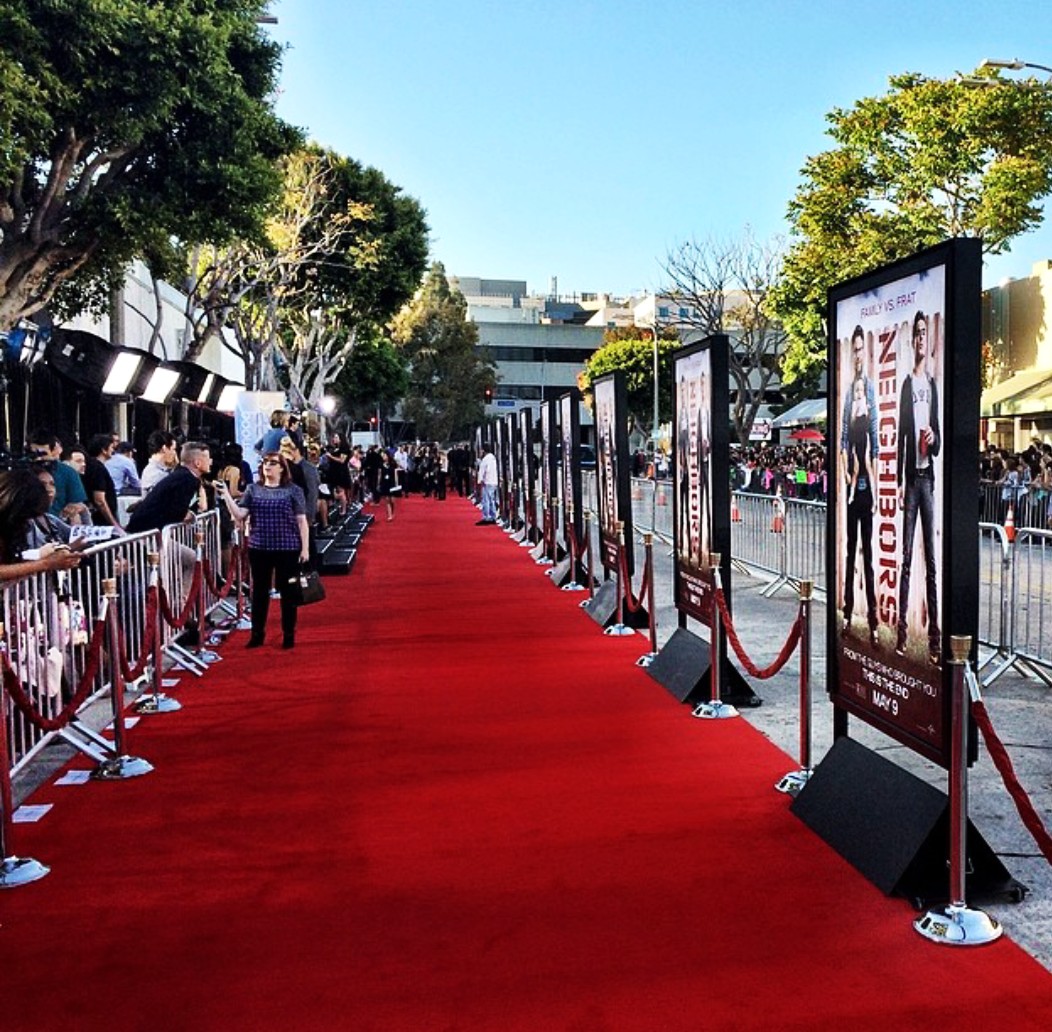 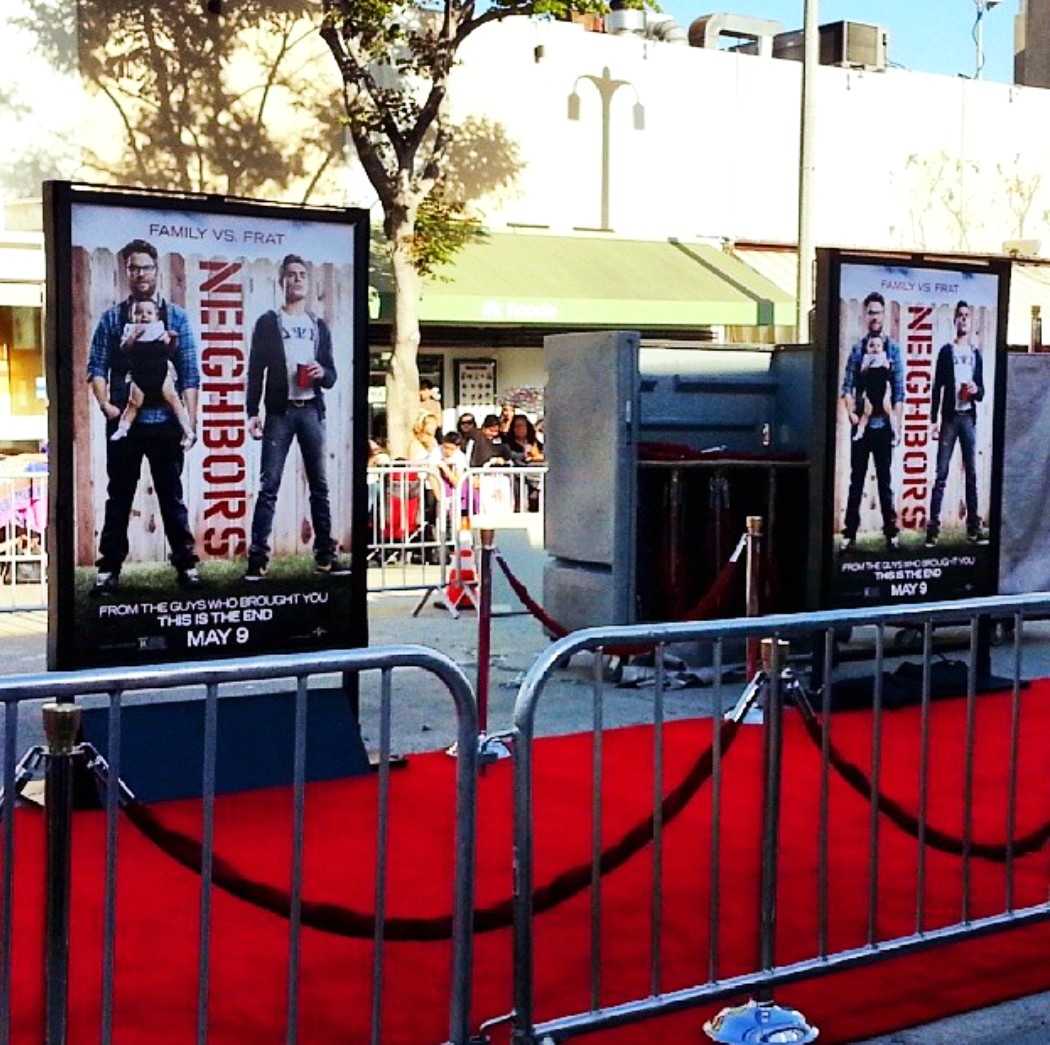 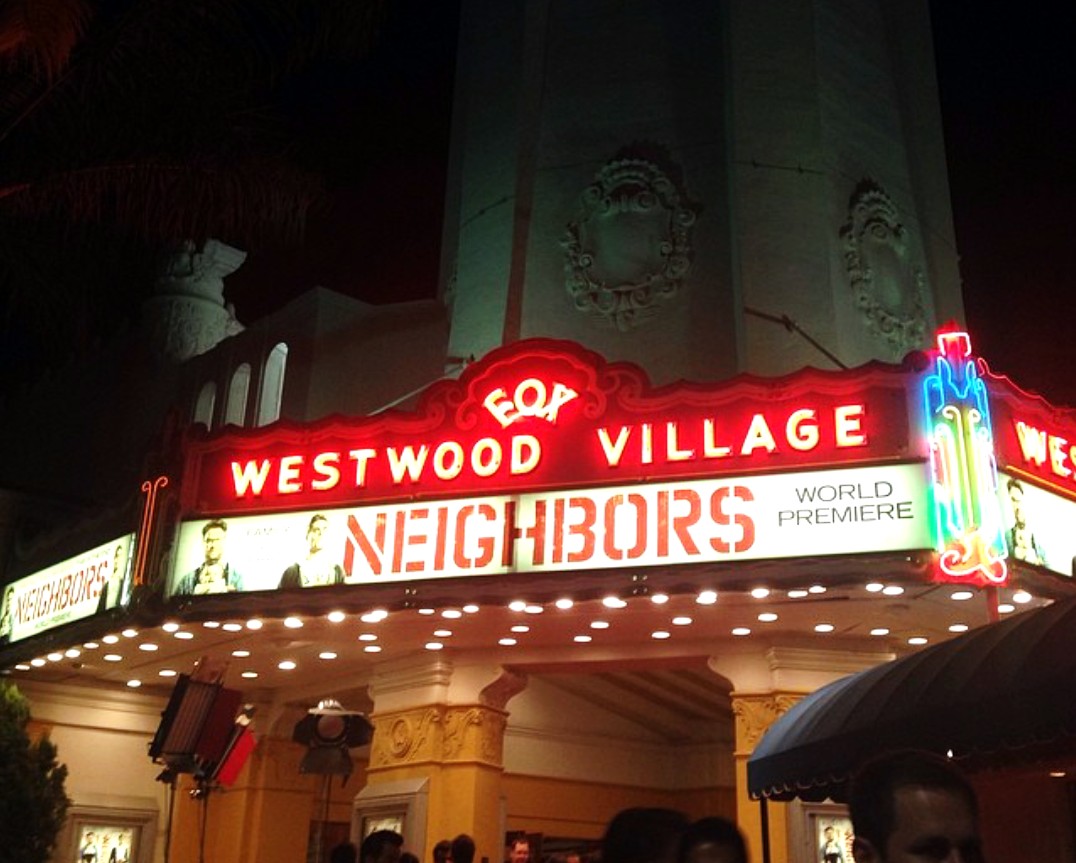 “A couple with a newborn baby move into a new neighborhood and face unexpected difficulties following the establishment of a fraternity house in the adjacent residence.  An intensive conflict between the two parties ensues.” 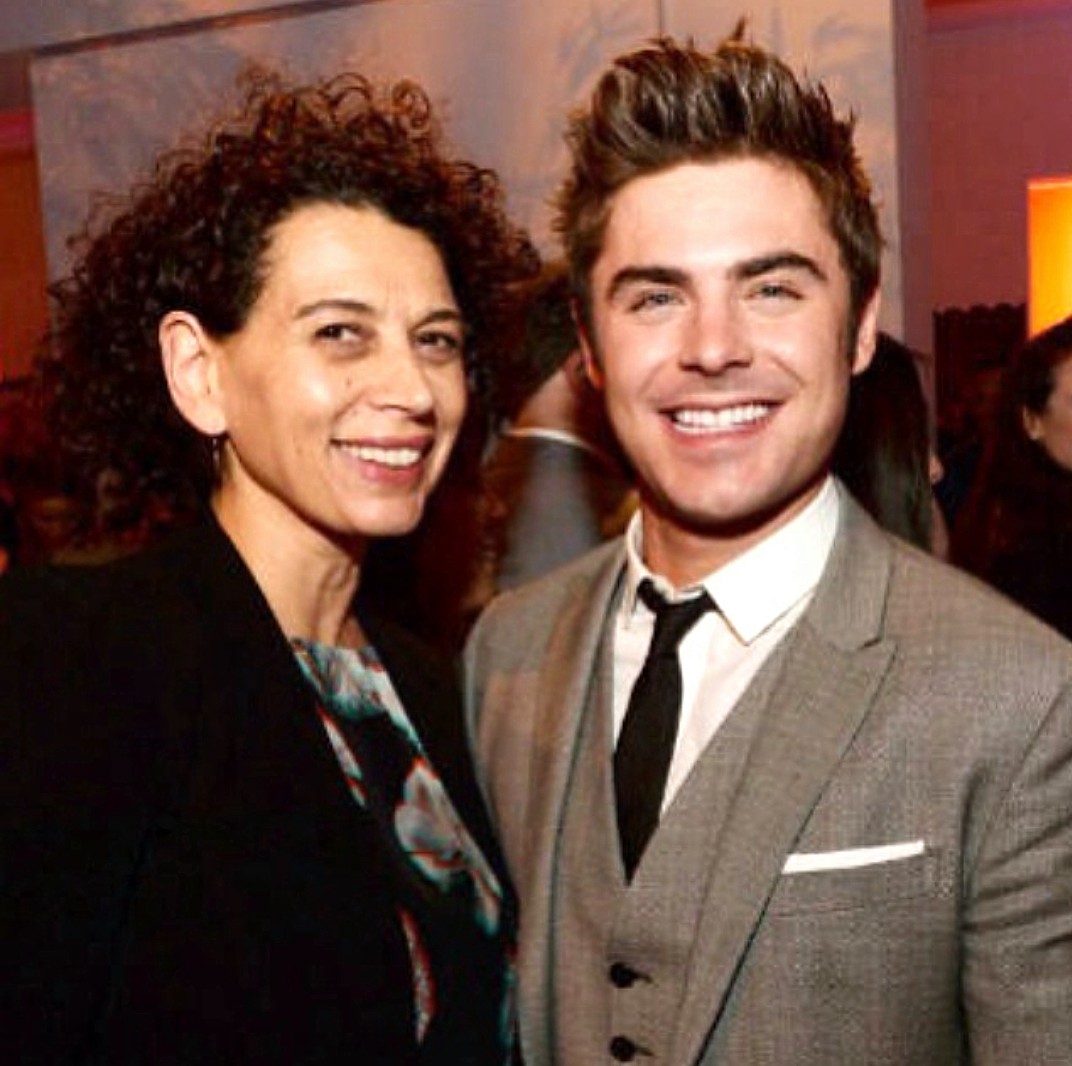 Donna Langley (Producer) and Zac Efron at the after party 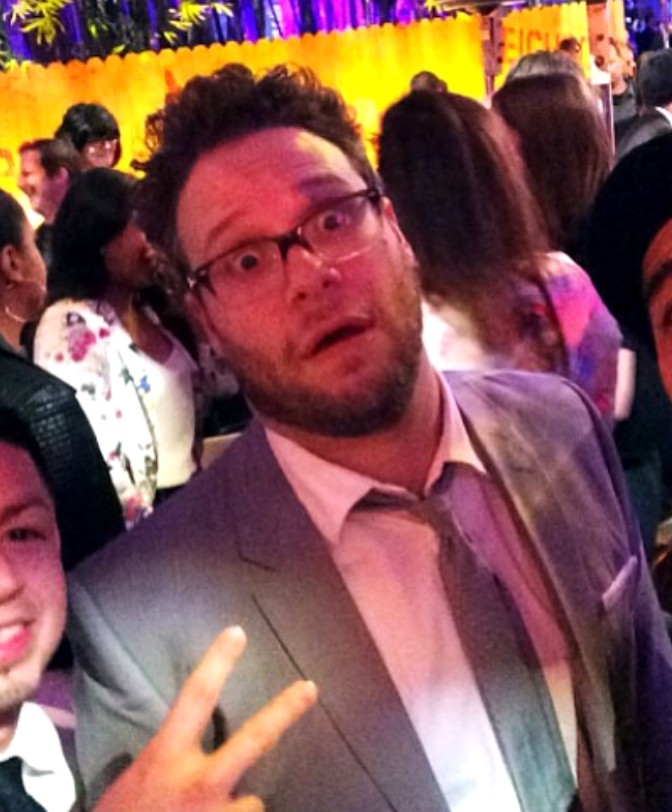 Seth Rogen and guests at the after party 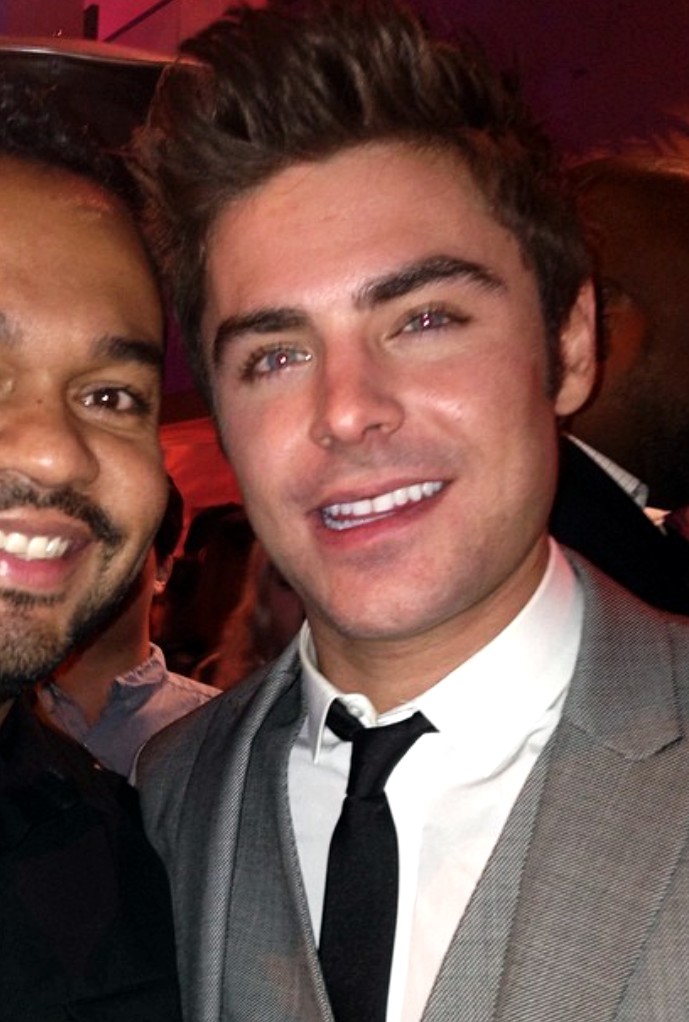 Zac Efron poses with fans at the after party

With such a fun and youthful cast in the film, the after party was not the typical boring repetitive meet and greet to Hollywood types.  Instead, a room filled with fun and enthusiastic cast members, fans, behind the scenes personnel and a very generous crowd giving a fun vibe.  The lines of actor, celebrity, fan, celeb or A-list personality were blurred at the after party as always for a comedy where Seth Rogen plays a lead. 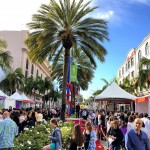 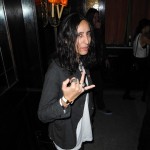 That moment when the #hindenburg hit the #titanic