ALL THE MONEY IN THE WORLD MOVIE PREMIERE & AFTER PARTY

It makes the world go round. 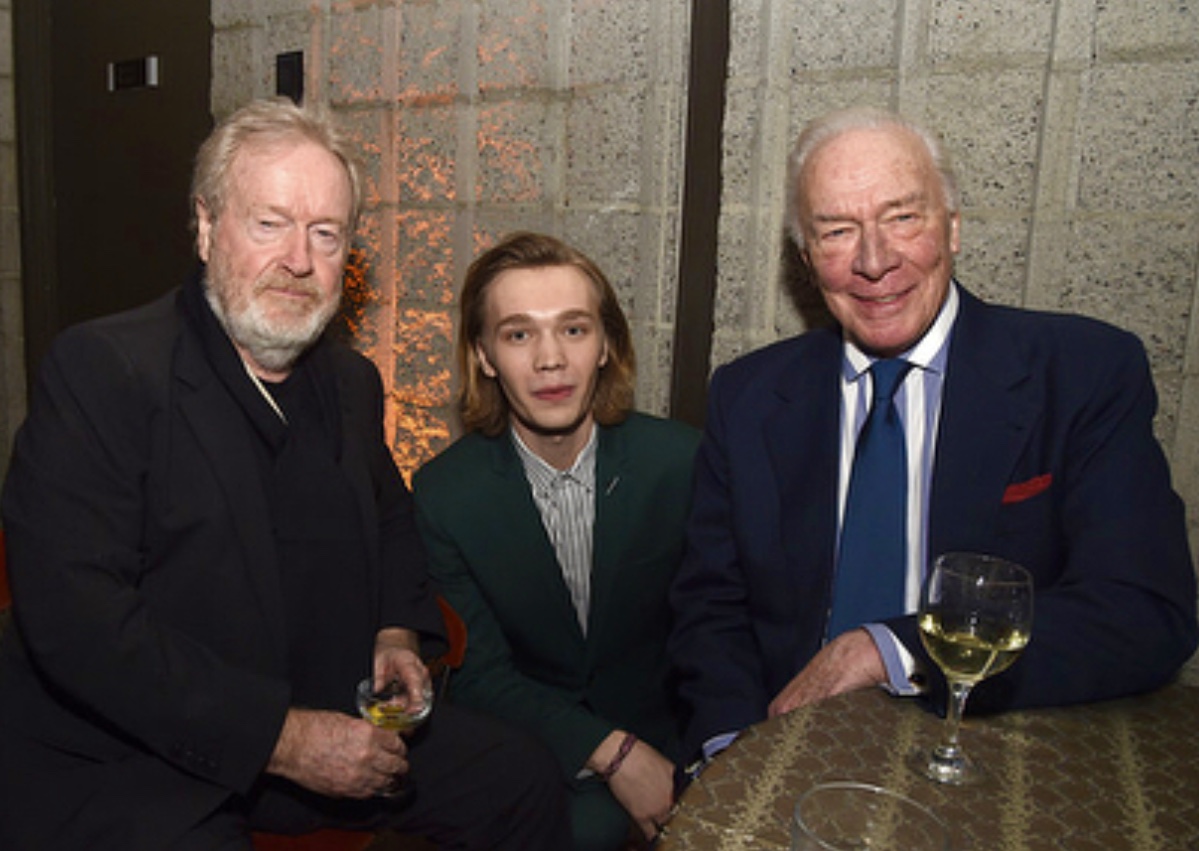 If you enjoy serious dramatic crime thrillers vs.fantasy sci-fi, then this Hollywood movie is the one for you. All the Money in the World premiered this past week starring Michelle Williams, Mark Wahlberg, Christopher Plummer, Charlie Plummer and others.

“The story of the kidnapping of 16-year-old John Paul Getty III and the desperate attempt by his devoted mother to convince his billionaire grandfather Jean Paul Getty to pay the ransom.”

Most of the cast attended the Los Angeles (Beverly Hills) movie premiere strutting along black carpet. Director Sir Ridley Scott certainly pulled a rabbit out of a hat replacing Kevin Spacey with Christopher Plummer as John Paul Getty, somewhat in the 11th hour.  Nevertheless, this film is deserving of awards.  Fans crowded the sidewalks to get a glimpse of their favorite A-List celebrity. 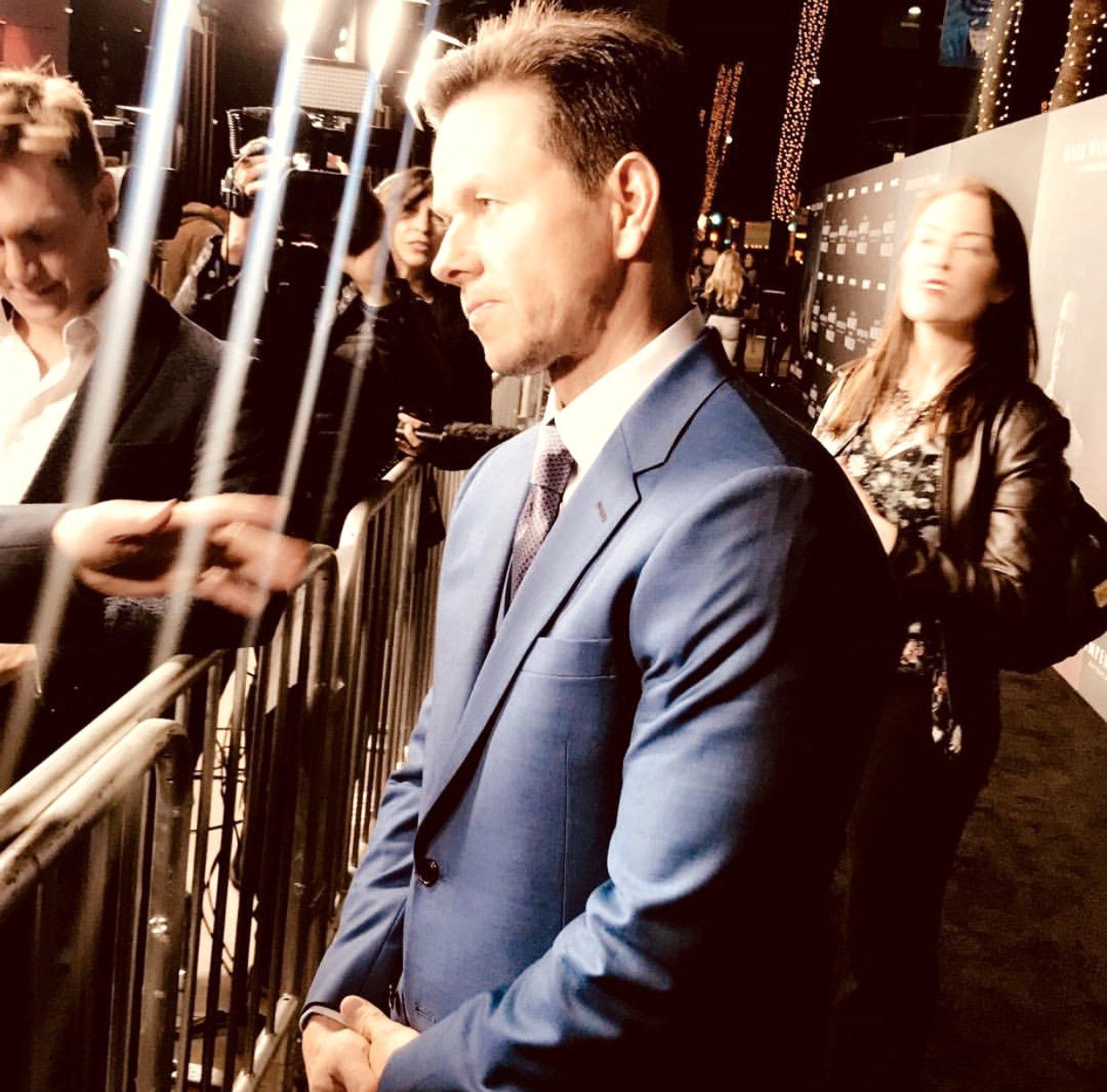 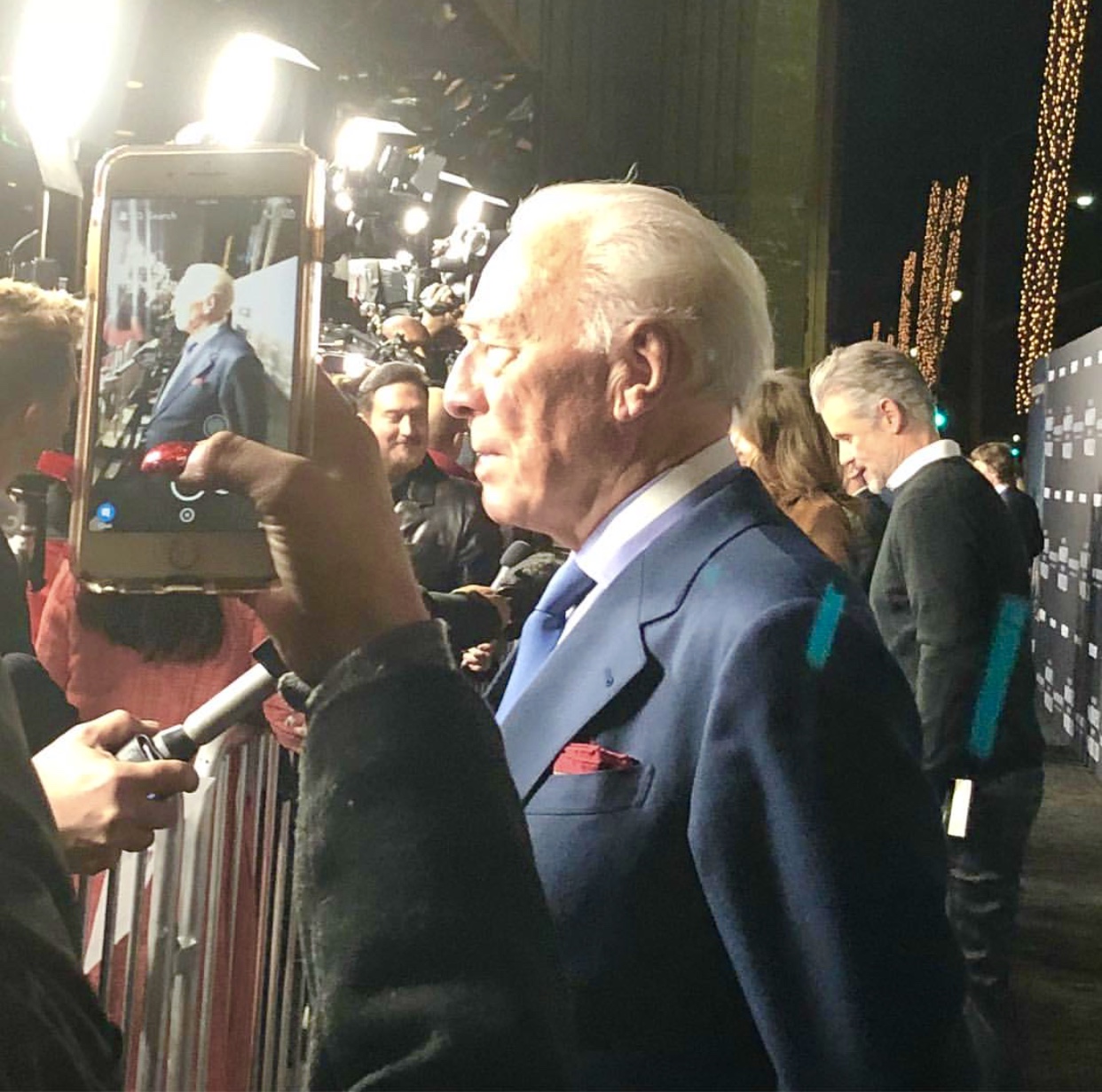 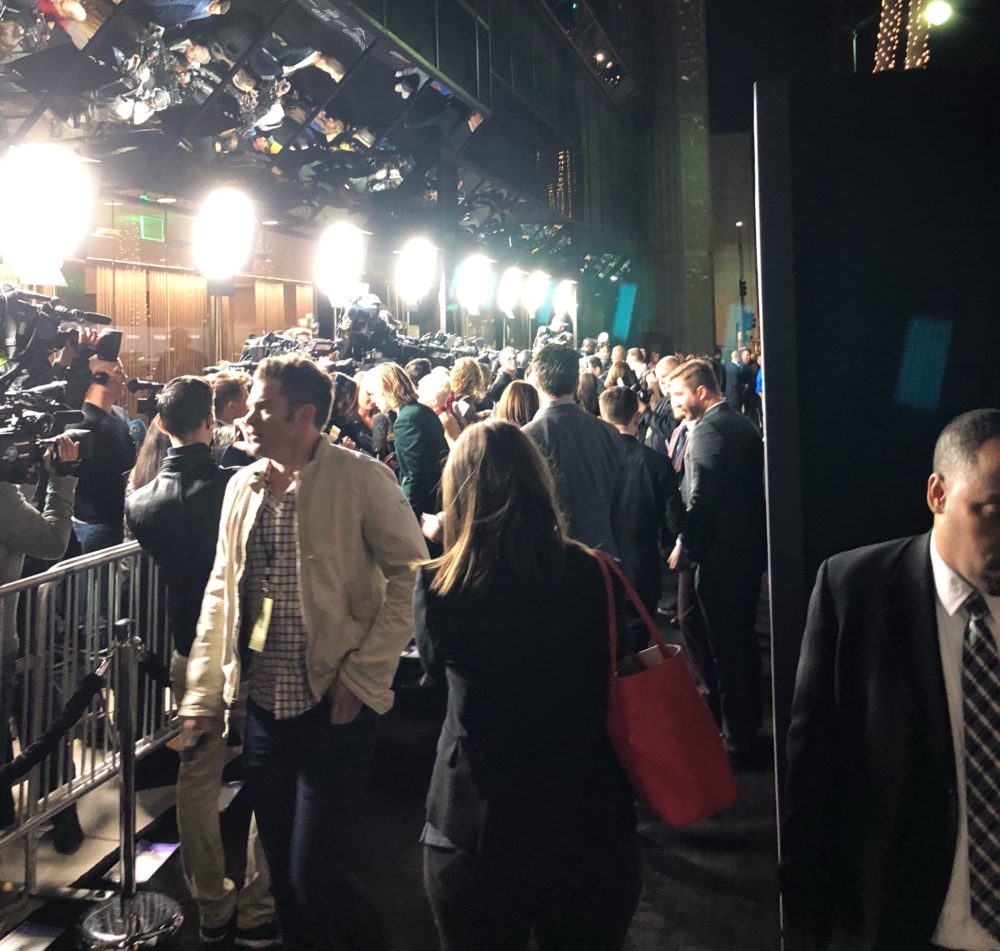 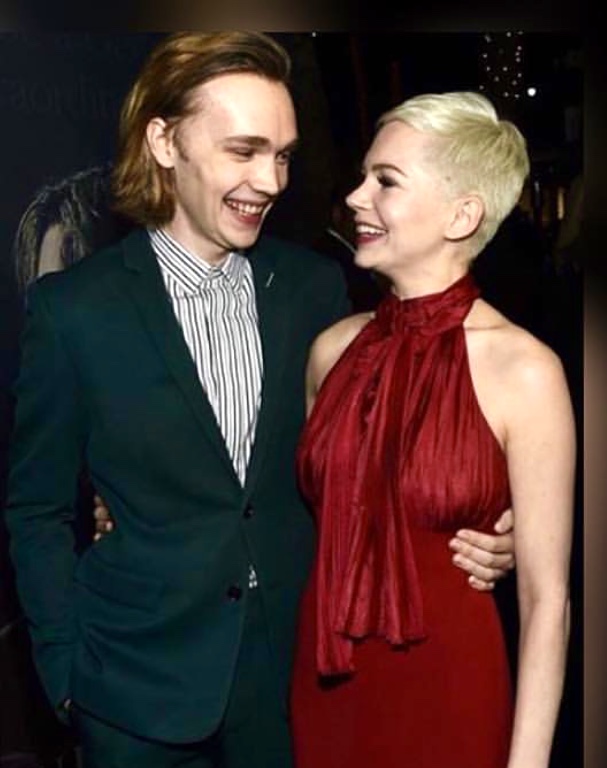 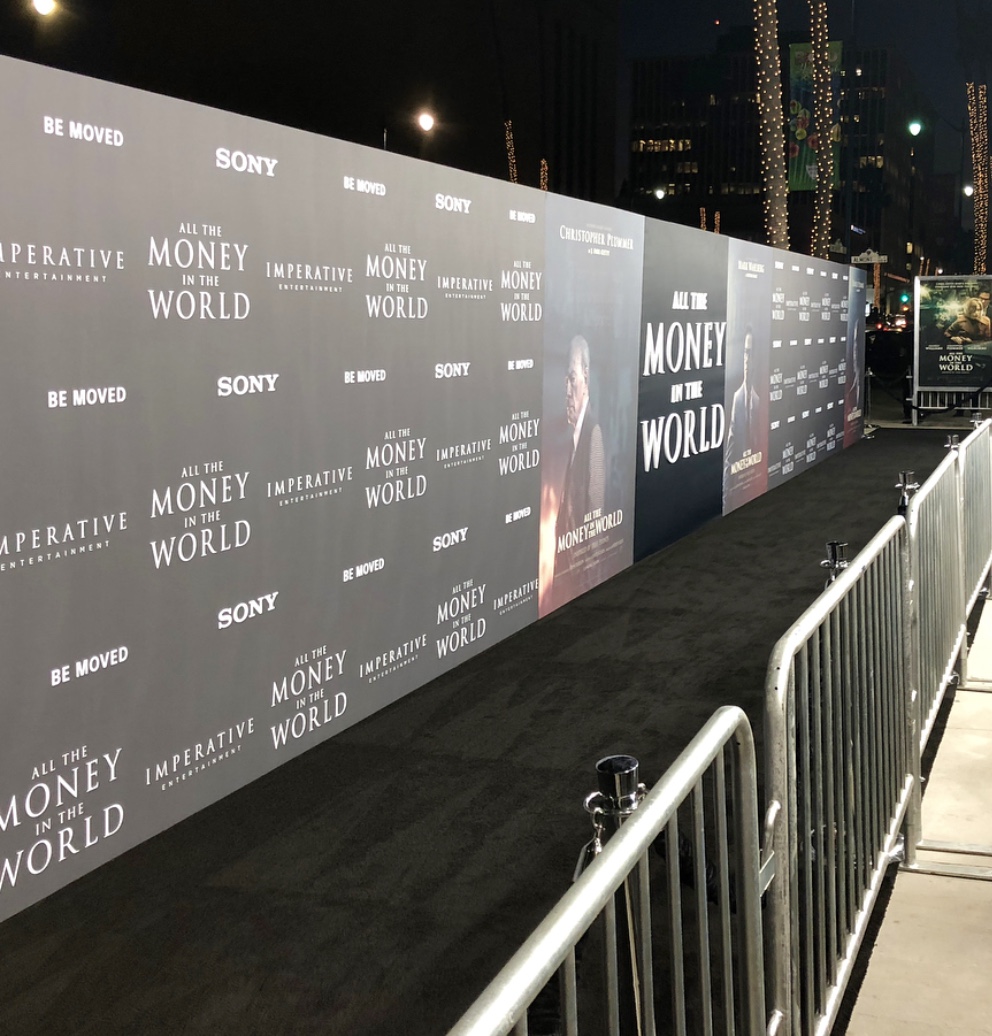 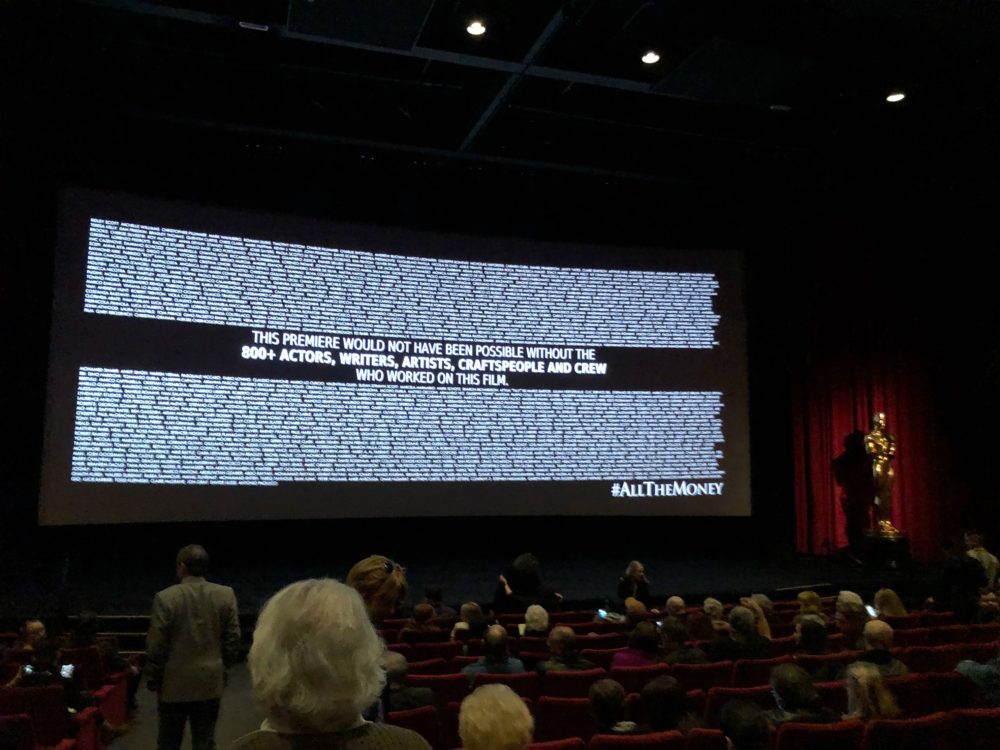 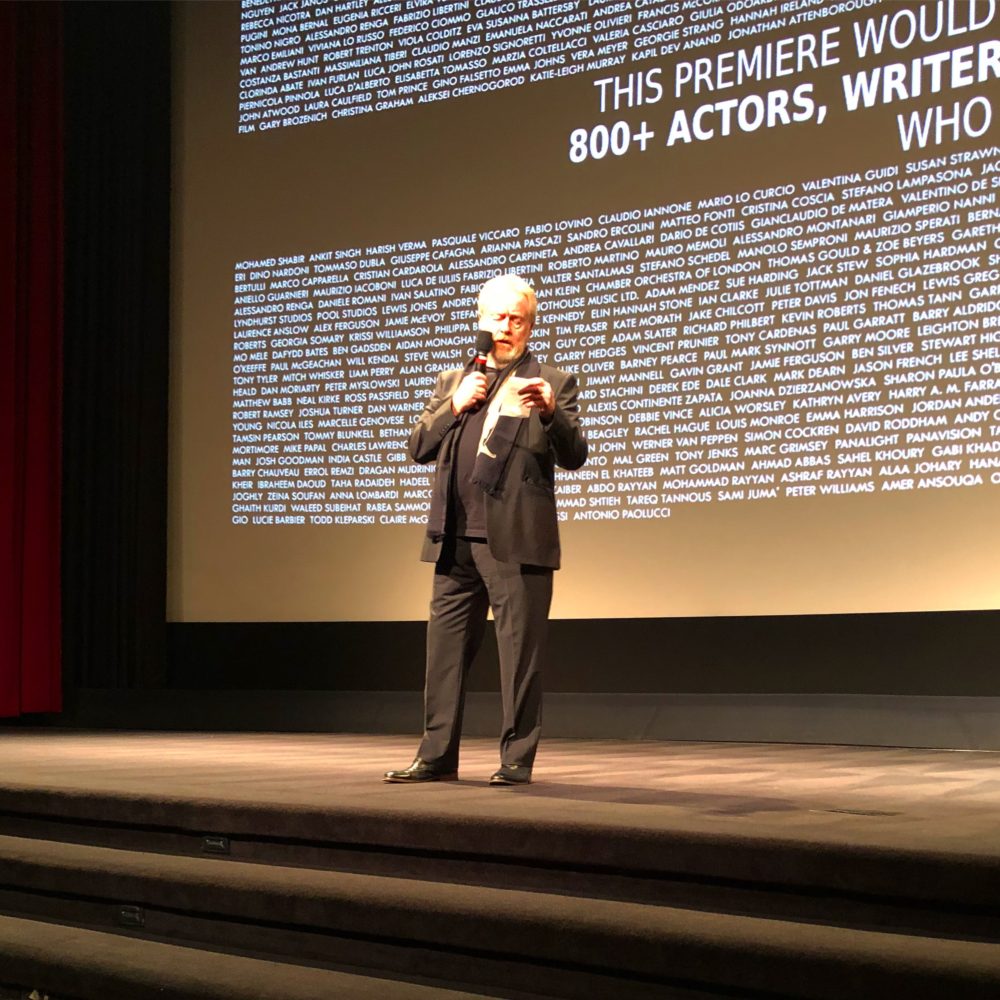 The after party was held in the same venue and attendees were eager to engage socially with all those involved with this one of a kind film. 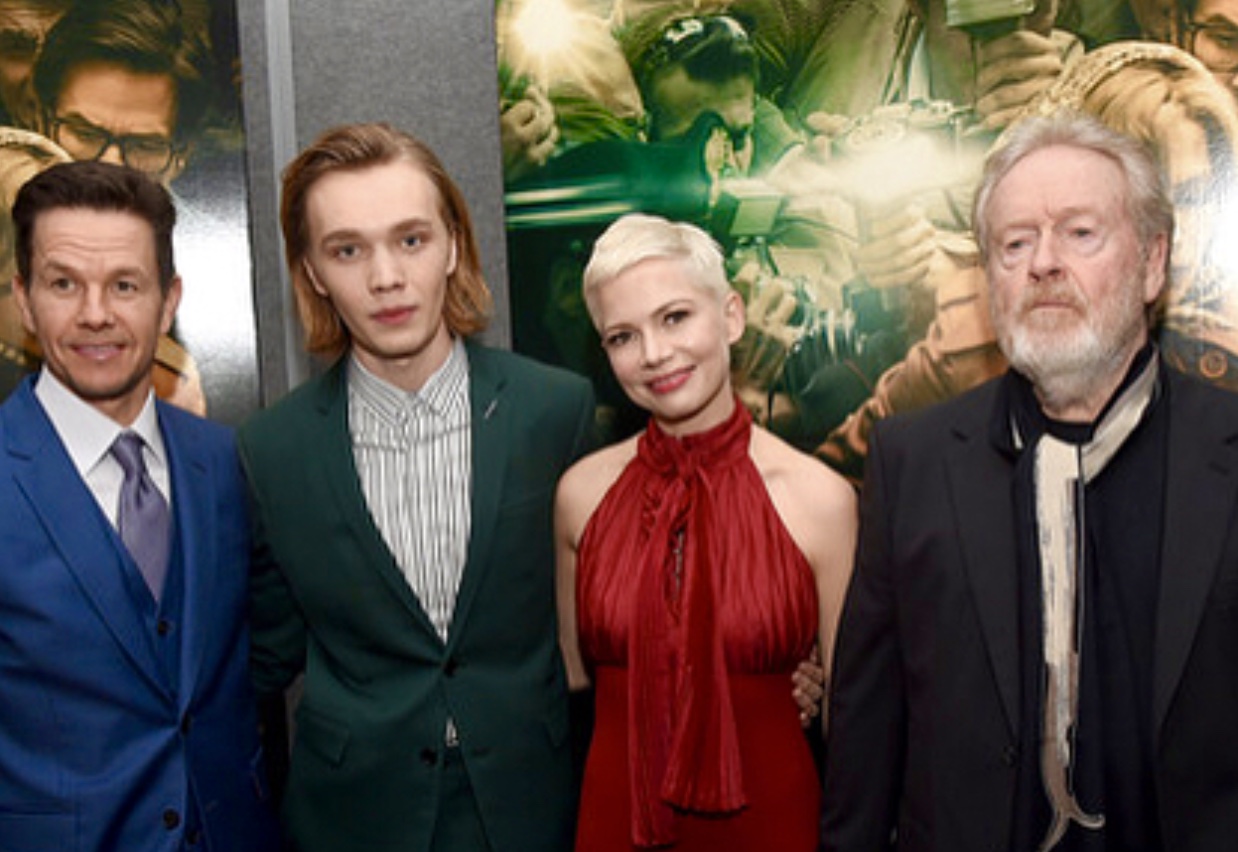 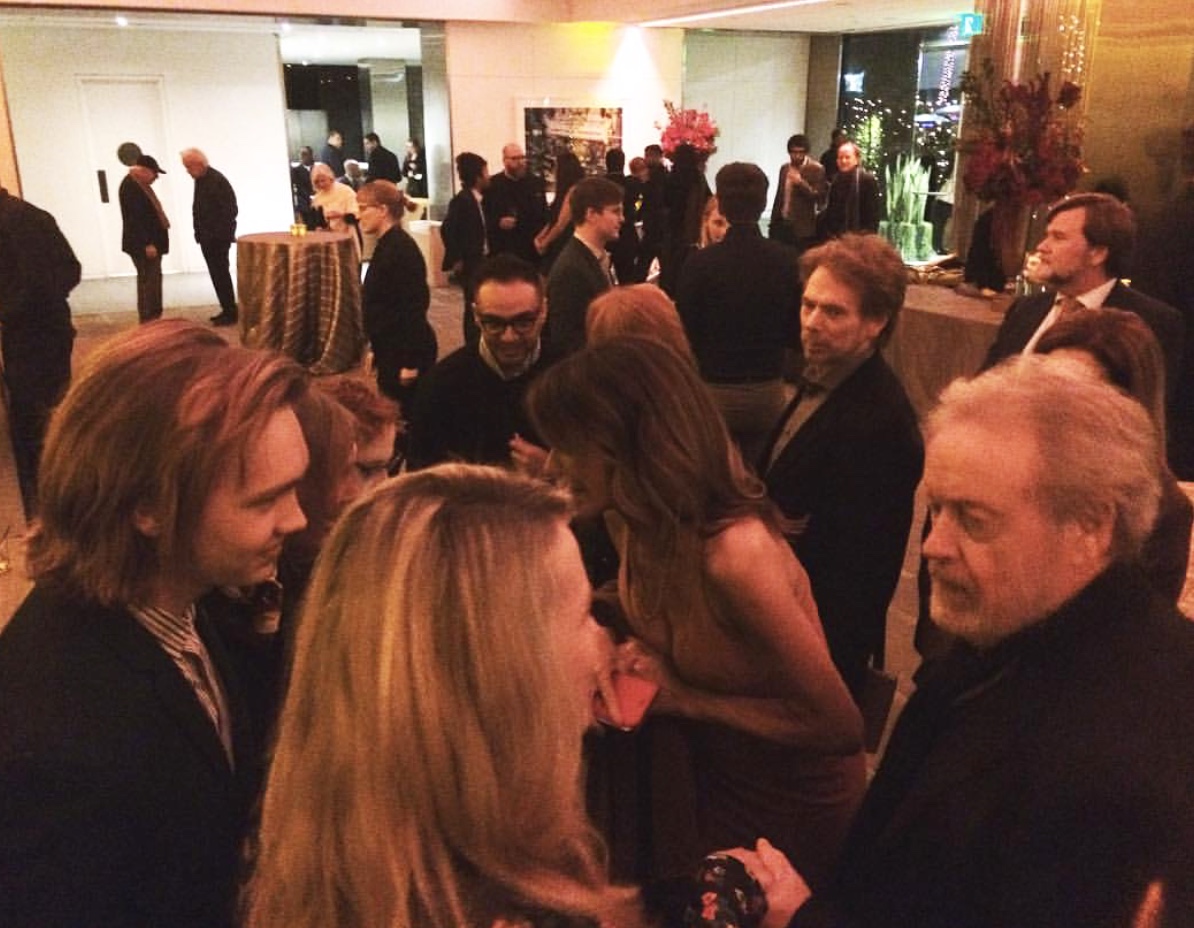 The film is scheduled to release nationwide on Christmas Day, December 25th, and is sure to receive a warm welcome in theaters. Box Office Sales can be viewed by clinking HERE. Although not a blockbuster nor expected to bring in revenue in same manner, we are positive this film will stand well upright due to quality of the story and artistic performance. 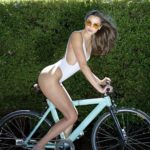 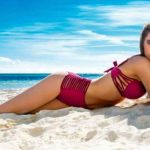