Los Angeles Fashion Week, not the hottest one on the planet.  But there is an advantage for LA, it has a lot celebrities.  They almost seem to come out for every little event that is scheduled.  One notable high profile supermodel – celebrity and permanent LA (Venice Beach) resident is Alessandra Ambrosio.  Like other supermodels, she has moved into different areas of business and for now has launched her own line simply called “ále“. 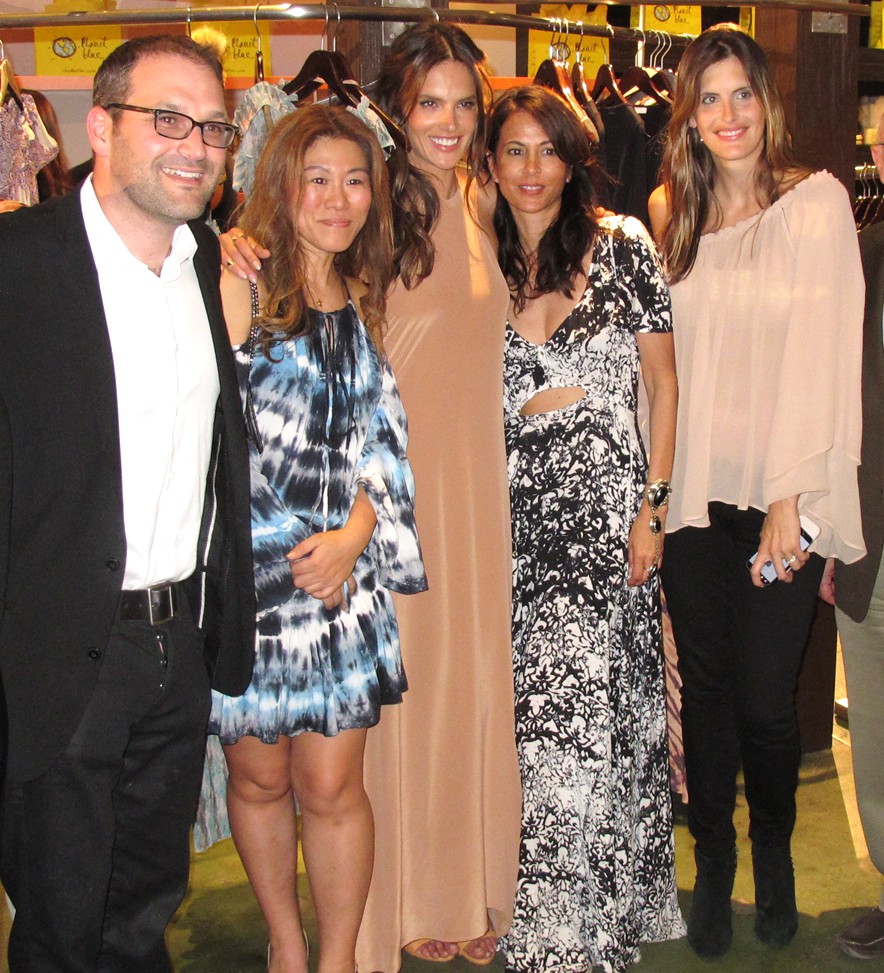 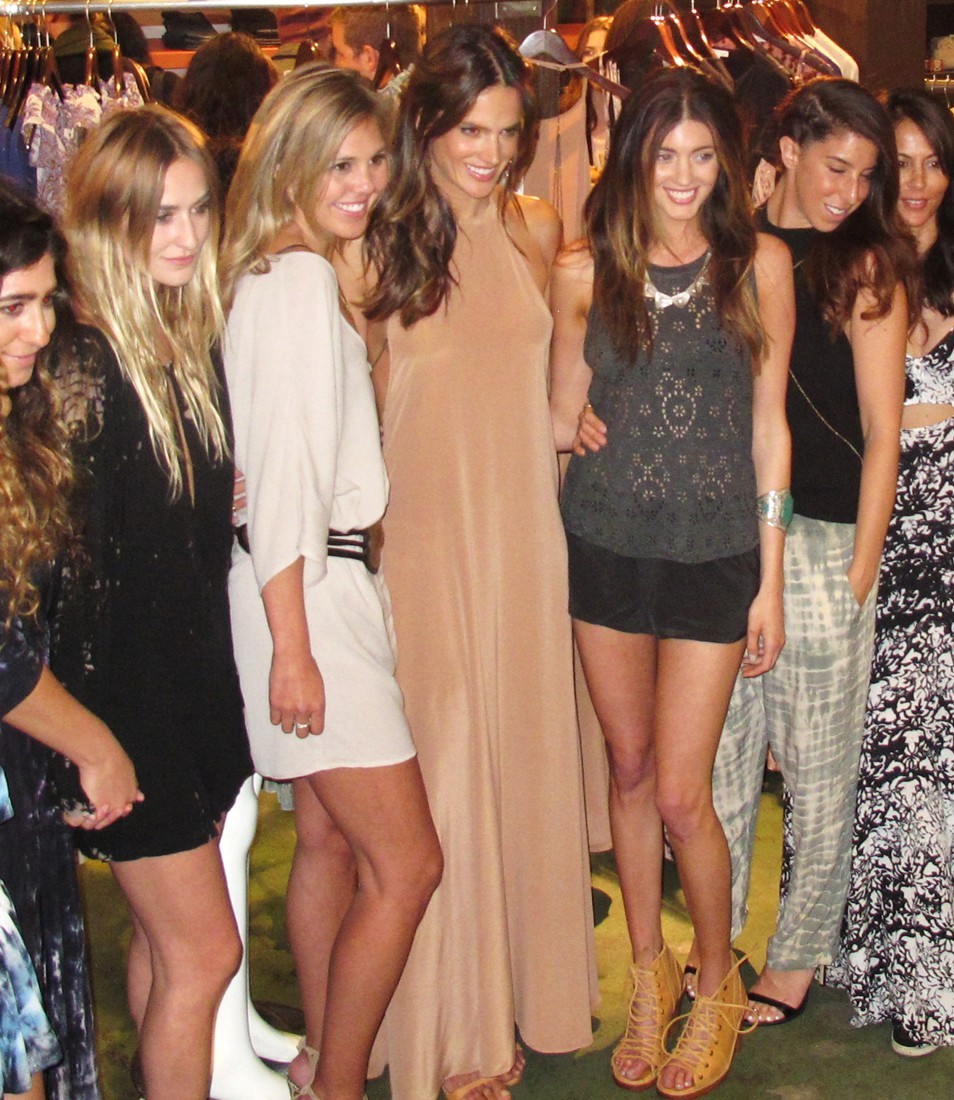 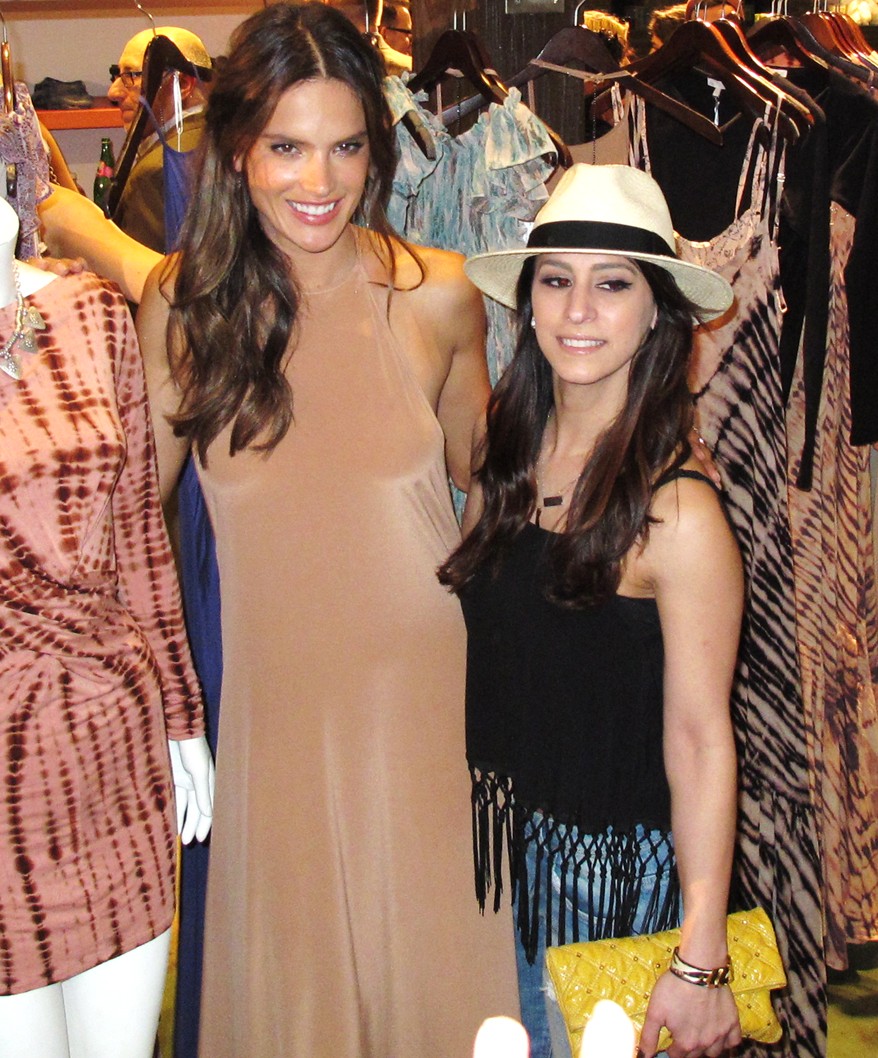 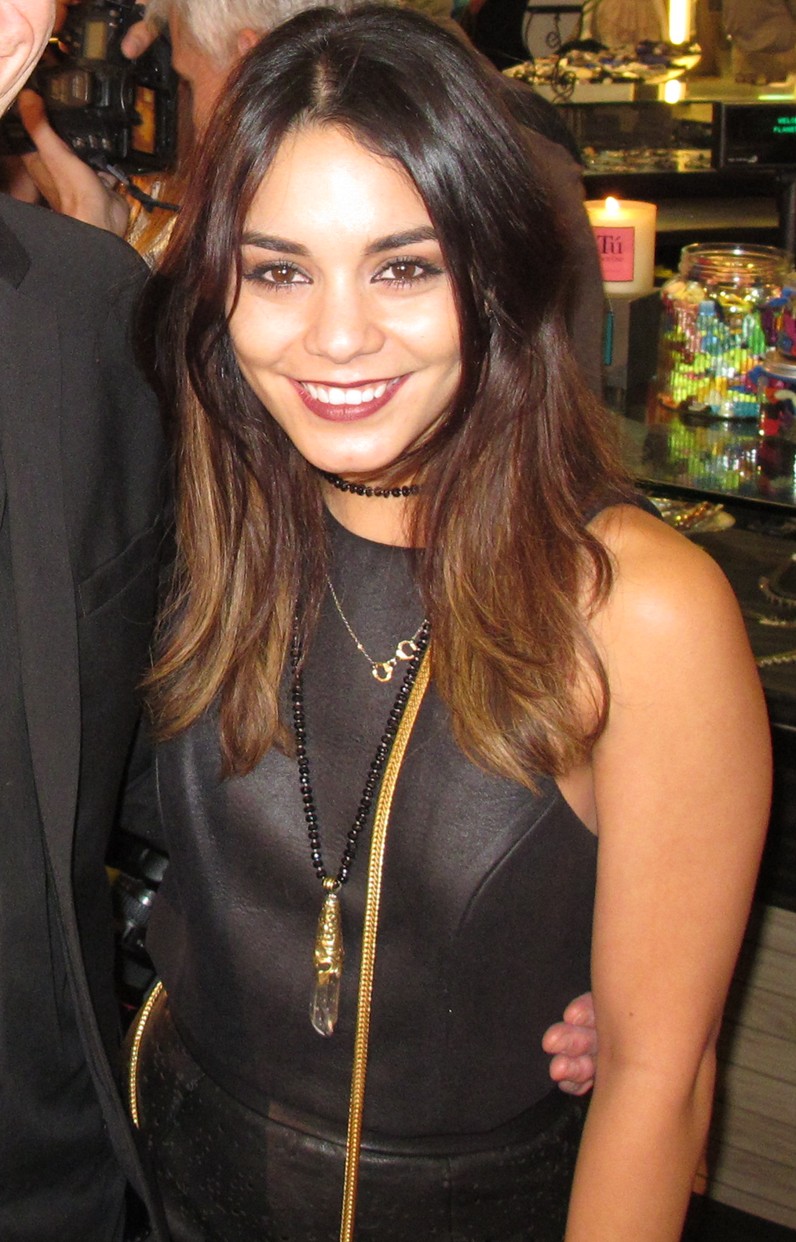 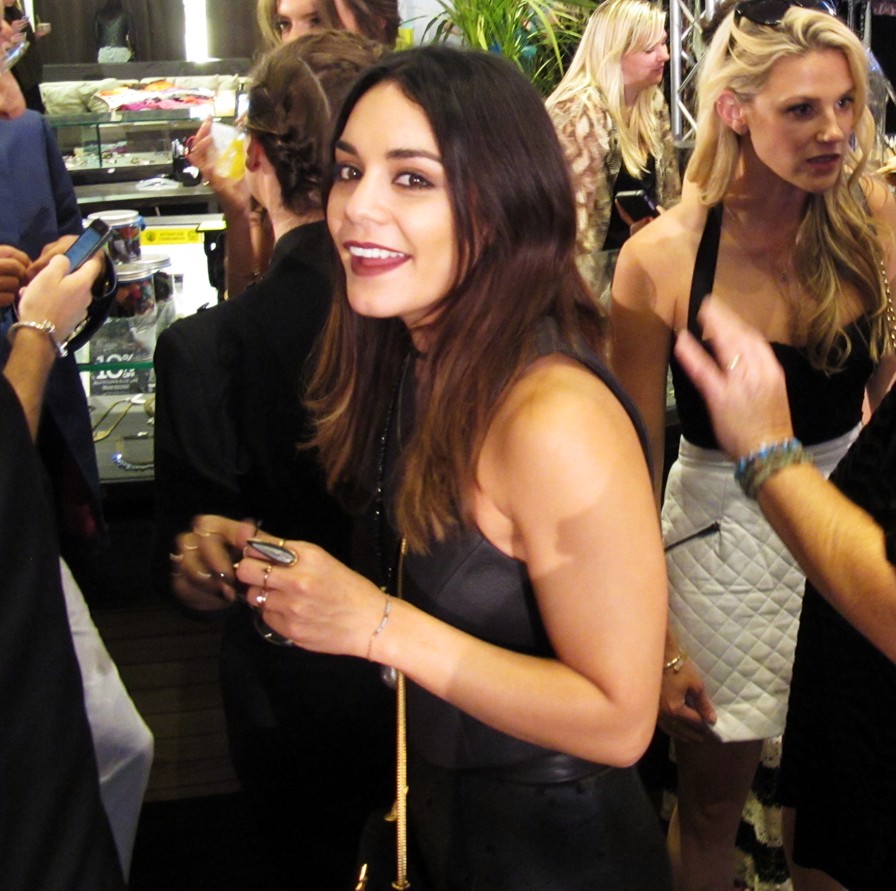 One wouldn’t think Beverly Hills as a launch point for a high profile Victoria’s Secret Angel nor LA Fashion Week, but it seemed to work out despite being away from the New York, Paris, London and Milan social circles and critics.   Vanessa Hudgens came by to show her support and chatted it up a bit with producer Jeff Rice (Lone Survivor, 2 Guns) as well as the creator herself, Alessandra.  We also bumped into top artist and New York Mr. Everything, Domingo Zapata.  He stopped by to check out the supermodel’s line and said he is enjoying the warm weather. 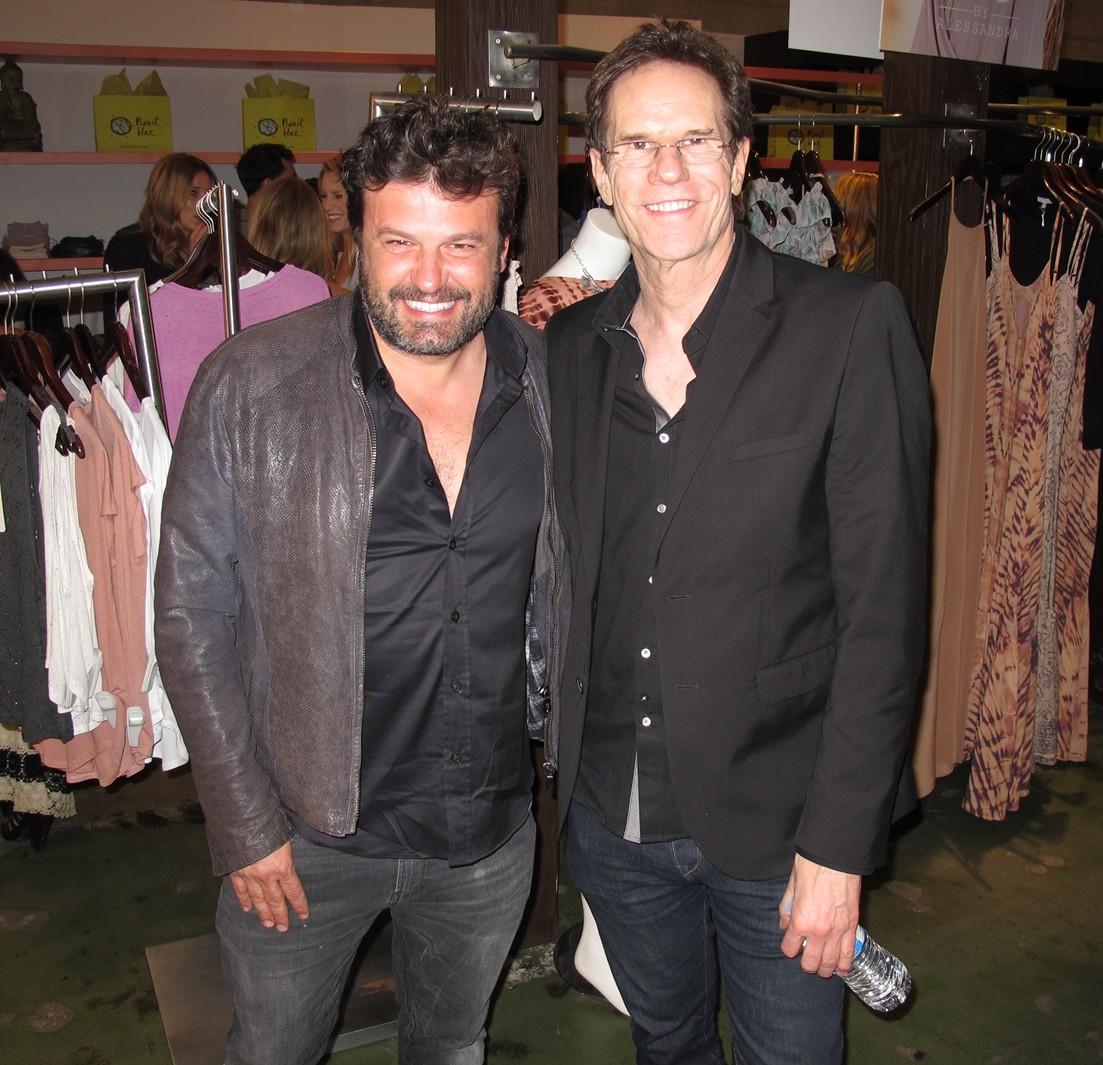 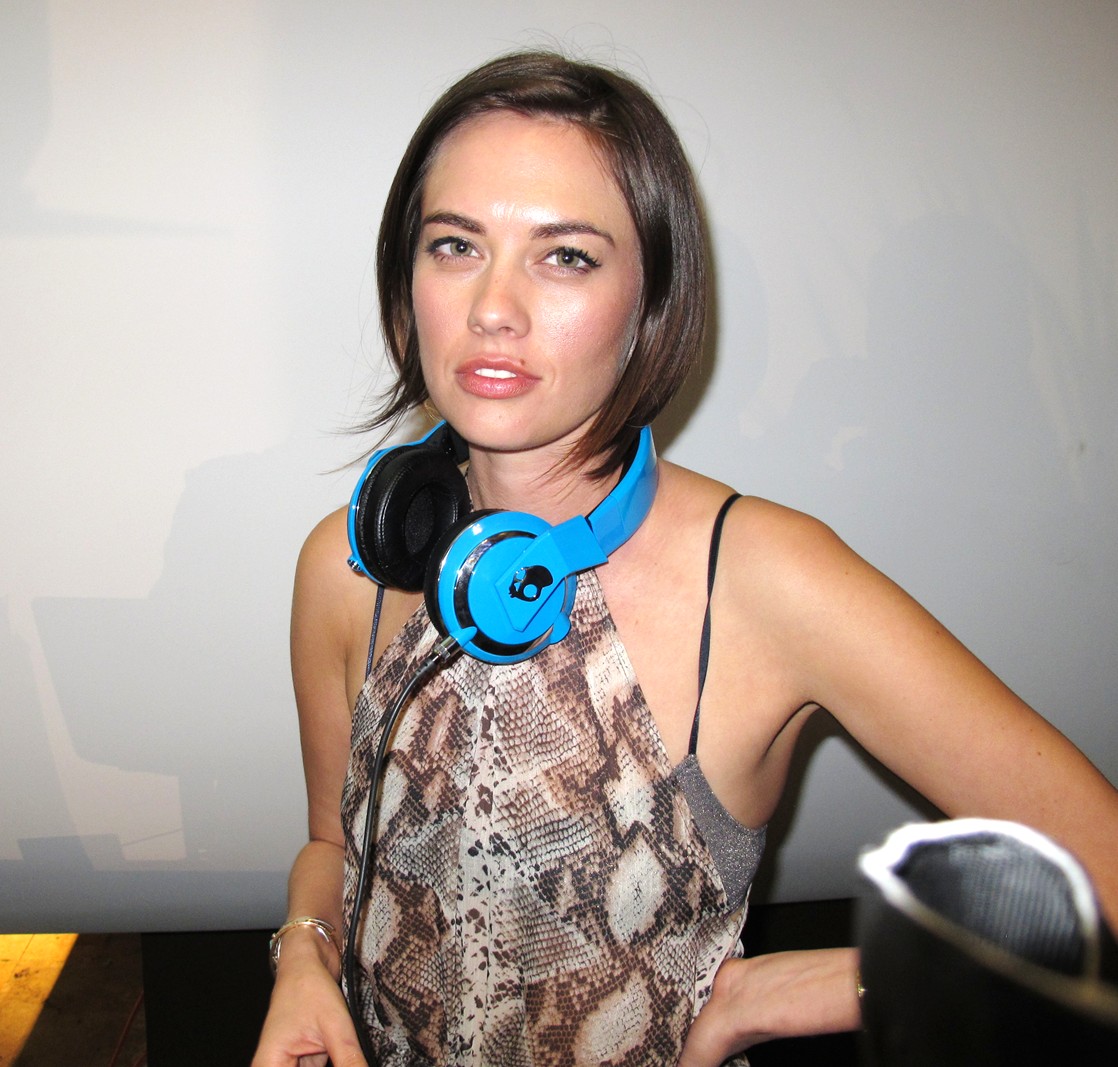 The lovely C.C. Sheffield was spinning for the event.  It seemed in every corner there was one good looking model or another attending the launch at Planet Blue. 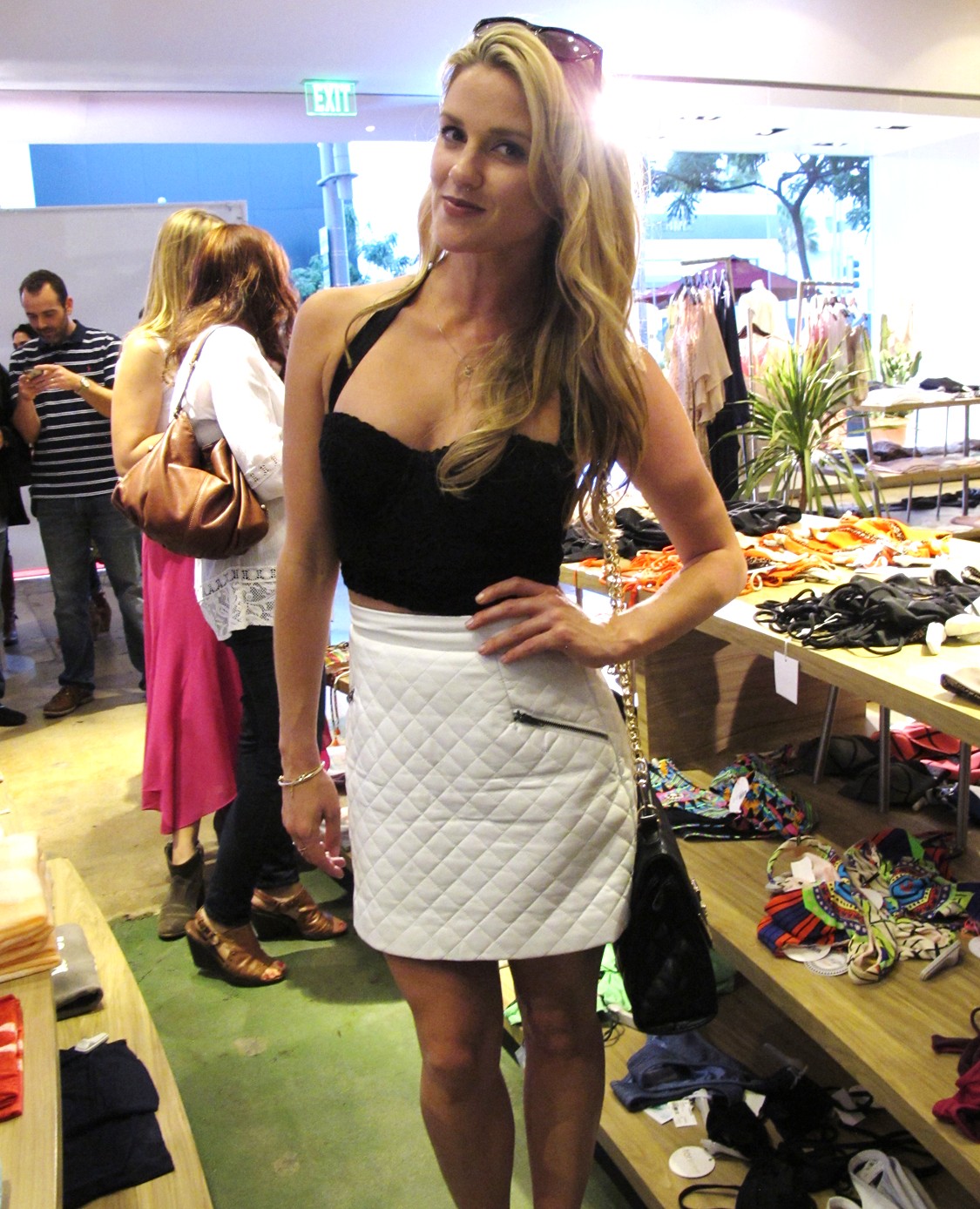 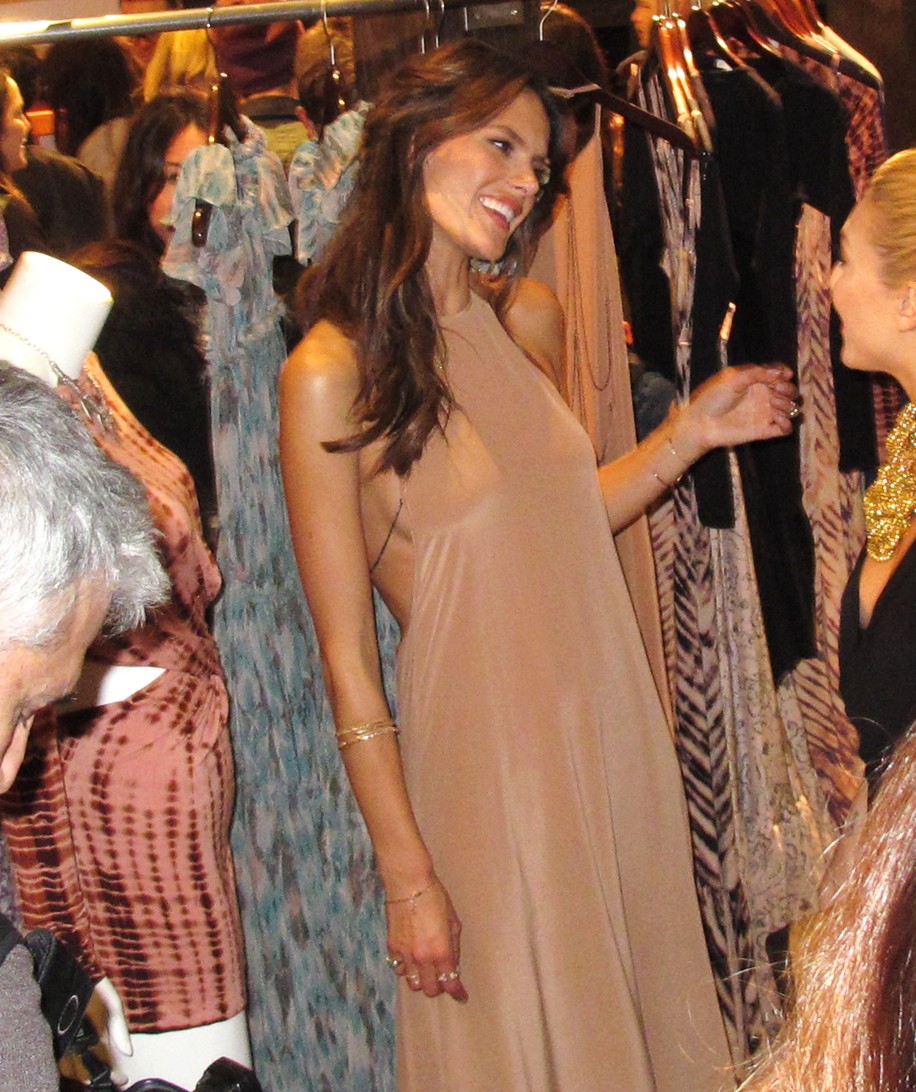 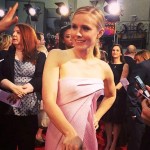 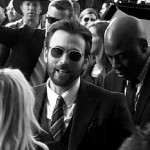