Hollywood’s fourth premiere of the week post the crazy Oscar Awards ceremony less than two weeks ago, hit the boulevard again.  Captain America: The Winter Soldier starring Chris Evans, Scarlett Johansson, Samuel L. Jackson and more, had fans lined up from corner to corner to get a glimpse of the American Avenger super hero. 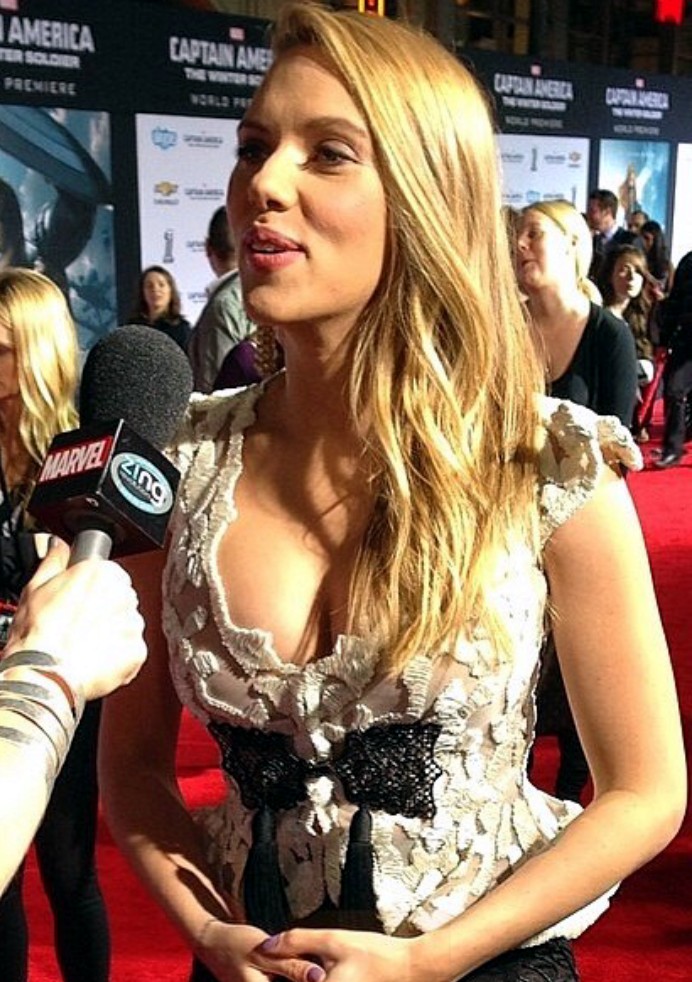 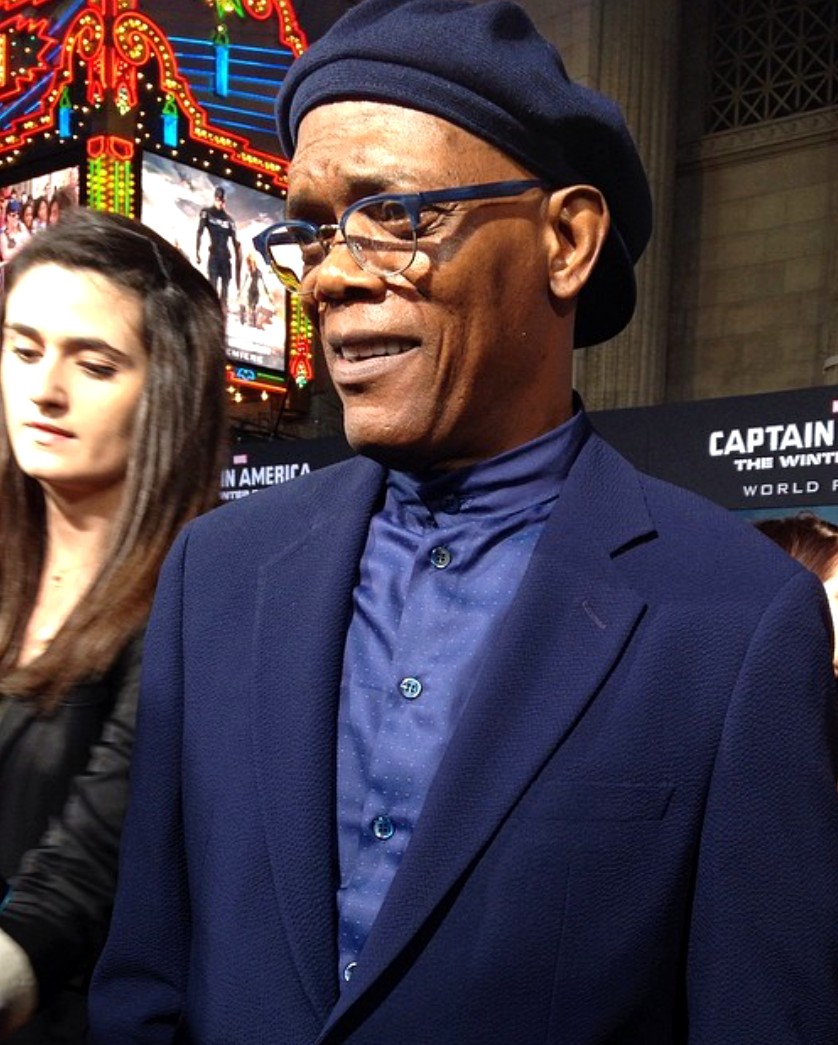 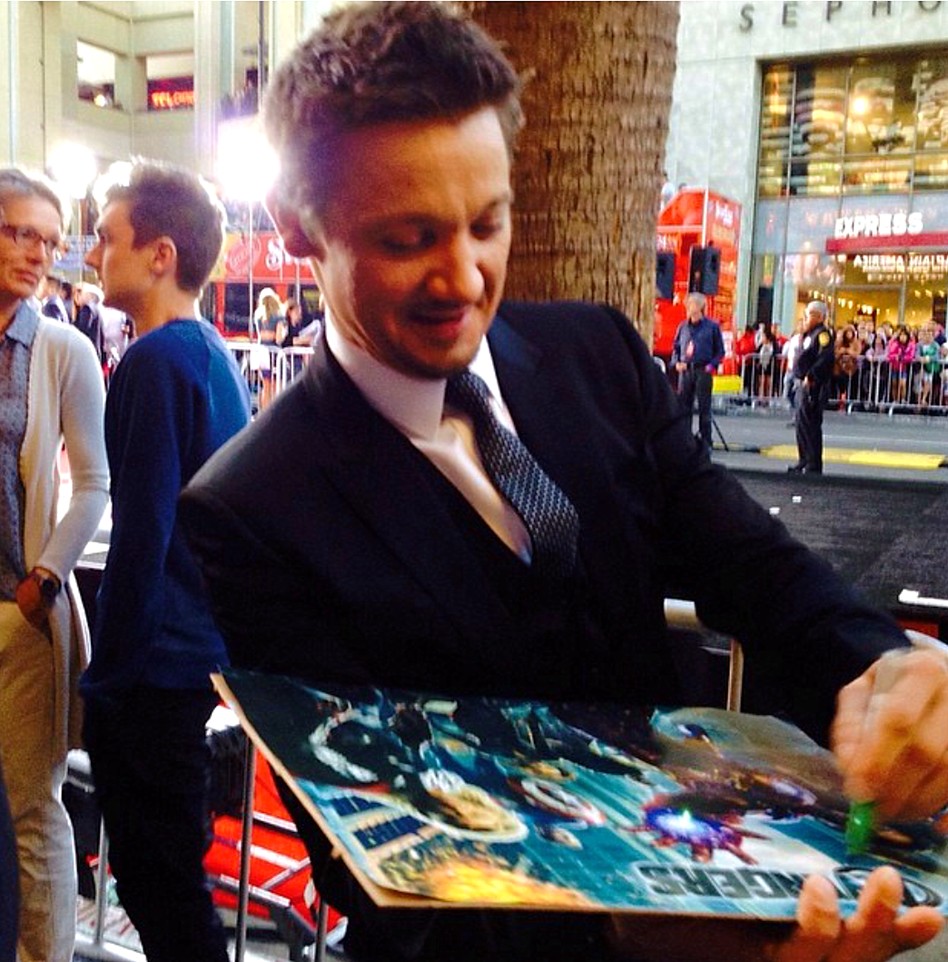 Both the premiere and after party for the movie had a heavy Hollywood A-List turnout.  Fans were lined up since 4pm to get a glimpse and potentially an autograph by these high profile actors.  El Capitan Theatre hosted the viewing once more while the Hard Rock Cafe (haven’t heard that name in a while) hosted the after party, located directly across the street.  One of the few premieres where not everyone was invited to the post party celebration. 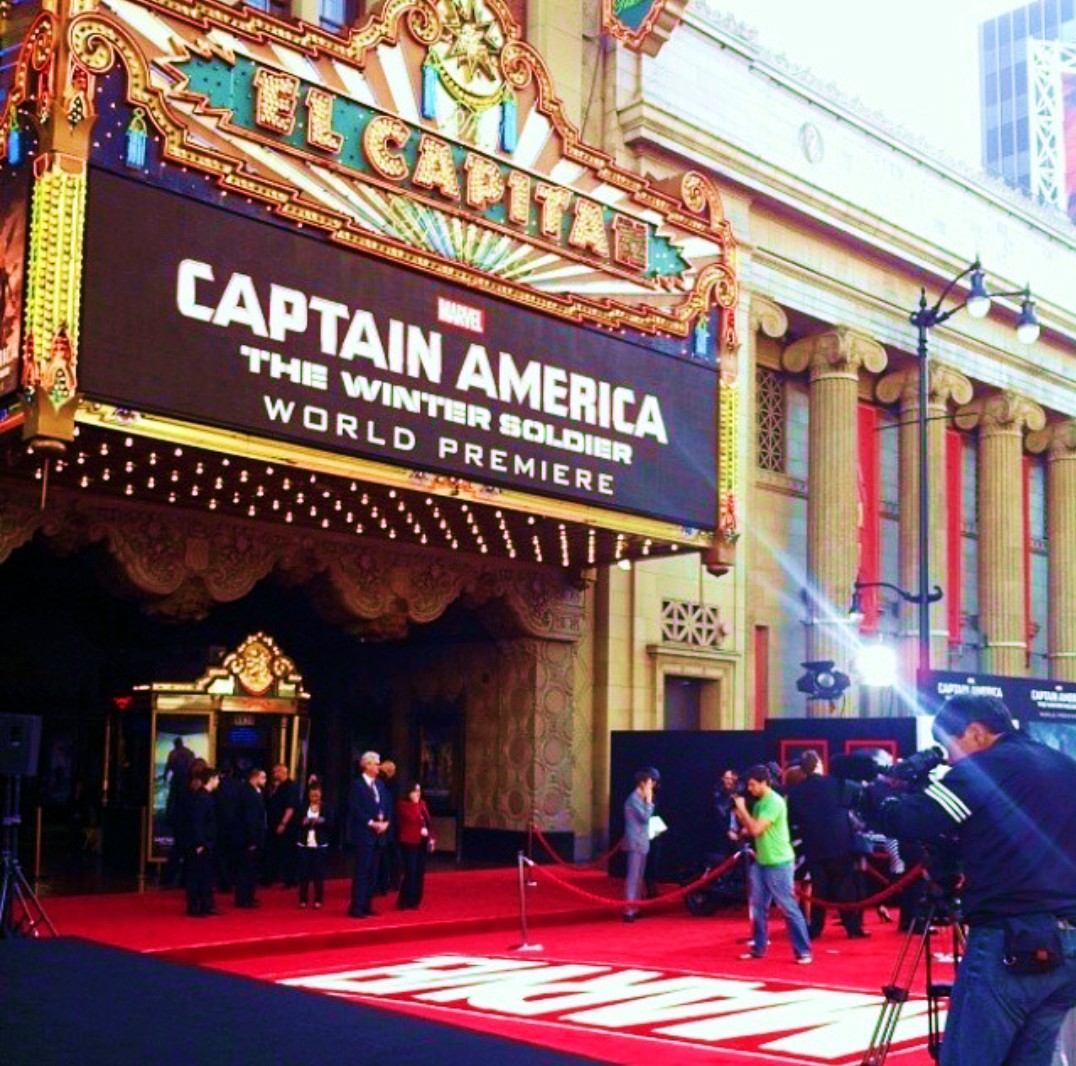 “Two years after the events of The Avengers, Steve Rogers resides peacefully in Washington, D.C., struggling to adapt to contemporary society.  However, after a S.H.I.E.L.D. compatriot is assailed, Rogers becomes entangled in a mystery that may endanger the globe. Together with Natasha Romanoff, Captain America attempts to uncover the growing machination while fending off hired hit men.  When the entire scheme is discovered, Captain America and the Black Widow must recruit the aid of the Falcon and soon encounter an unanticipated and powerful adversary — the Winter Soldier.” 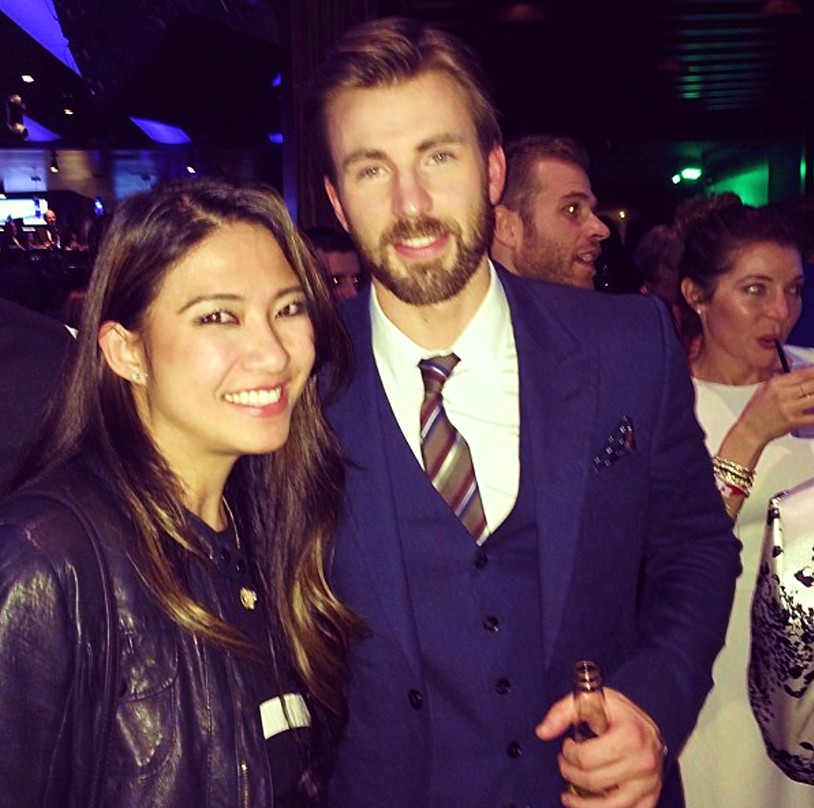 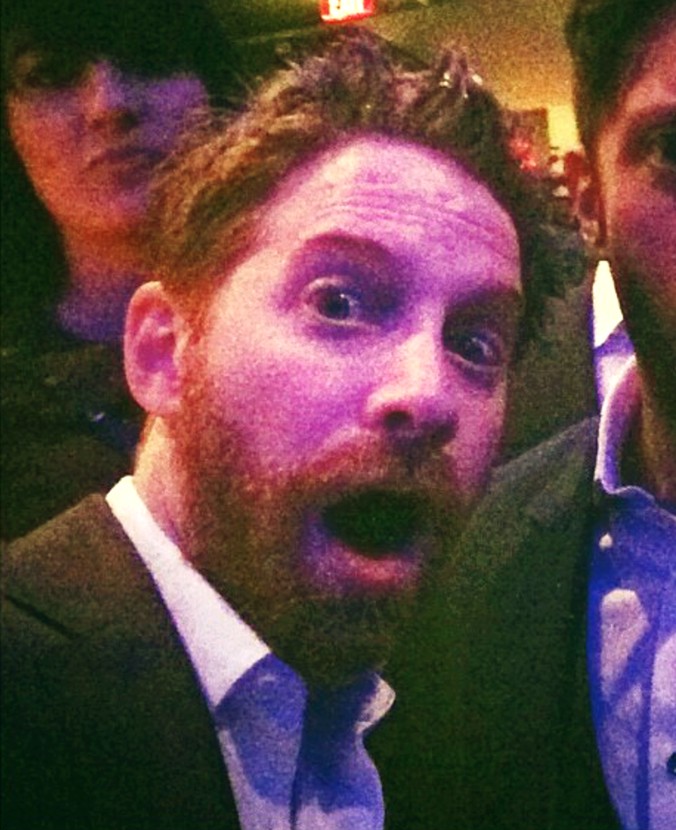 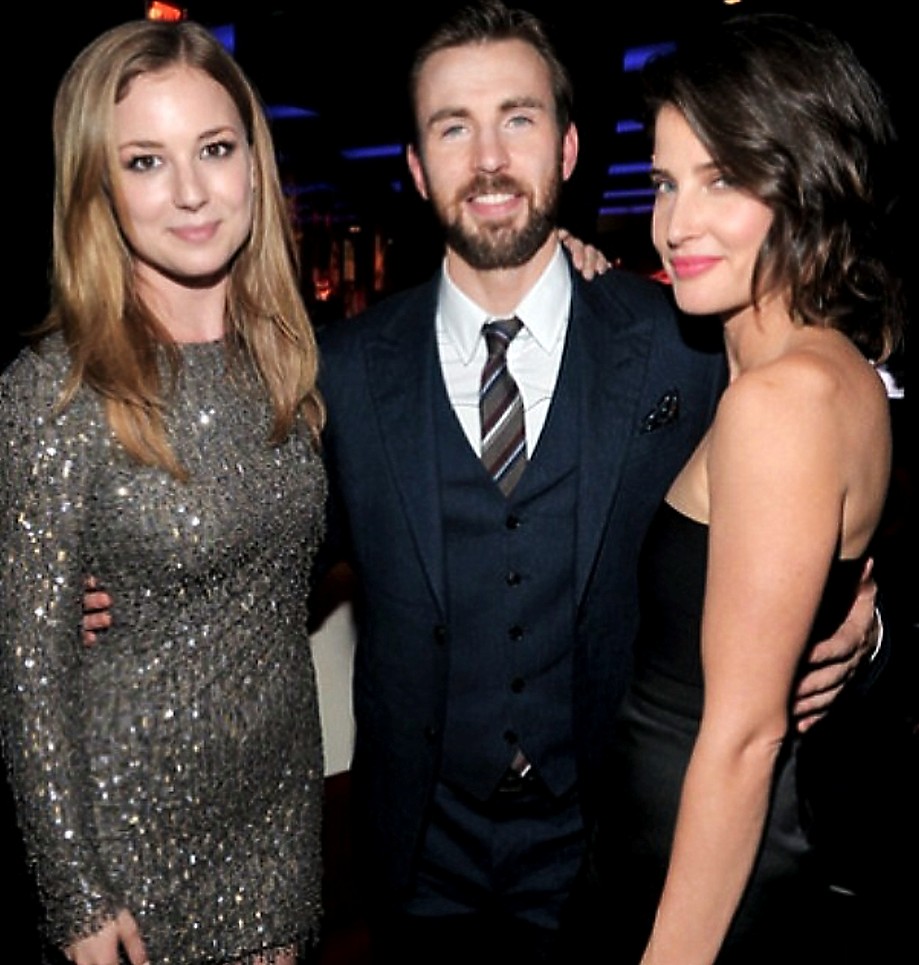 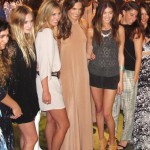 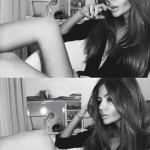