For their support of and commitment to the creative community, The Caucus for Producers, Writers & Directors 9th Annual American Spirit Awards honored former Senator Christopher Dodd, Chairman/CEO of the Motion Picture Association of America, motion picture and television writer/producer and Columbia Pictures-Universal Studios chief Frank Price, Jerry Petry, Chair of the Academy of Television Arts and Sciences Foundation and Teri Schwartz, Dean of the UCLA School of Theater, Film and Television. 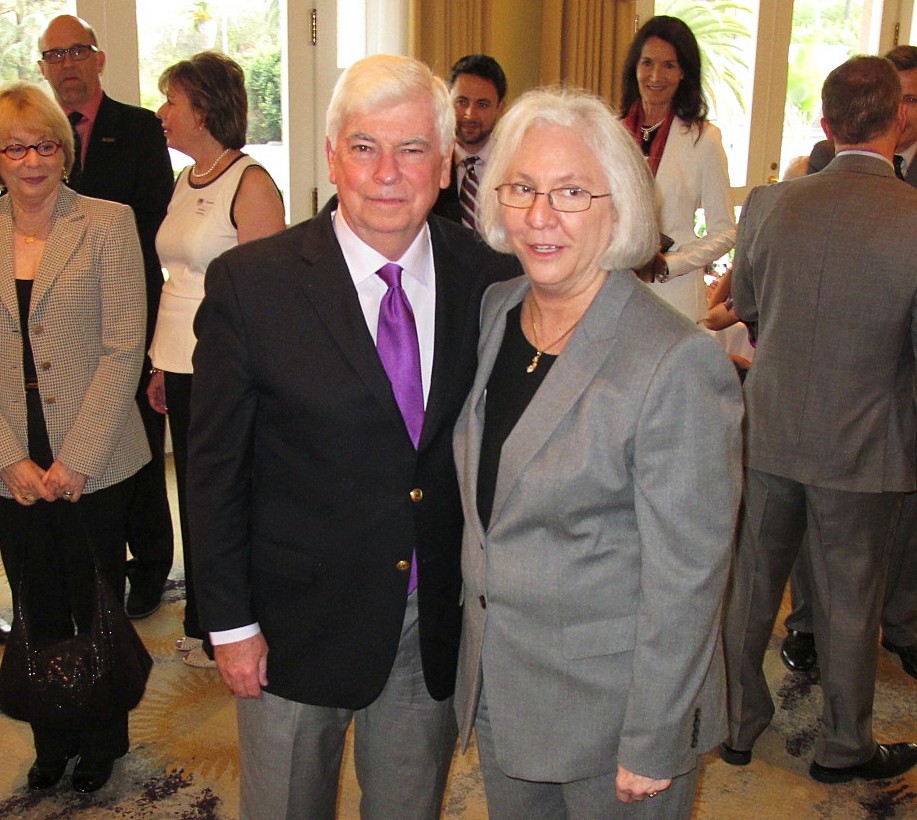 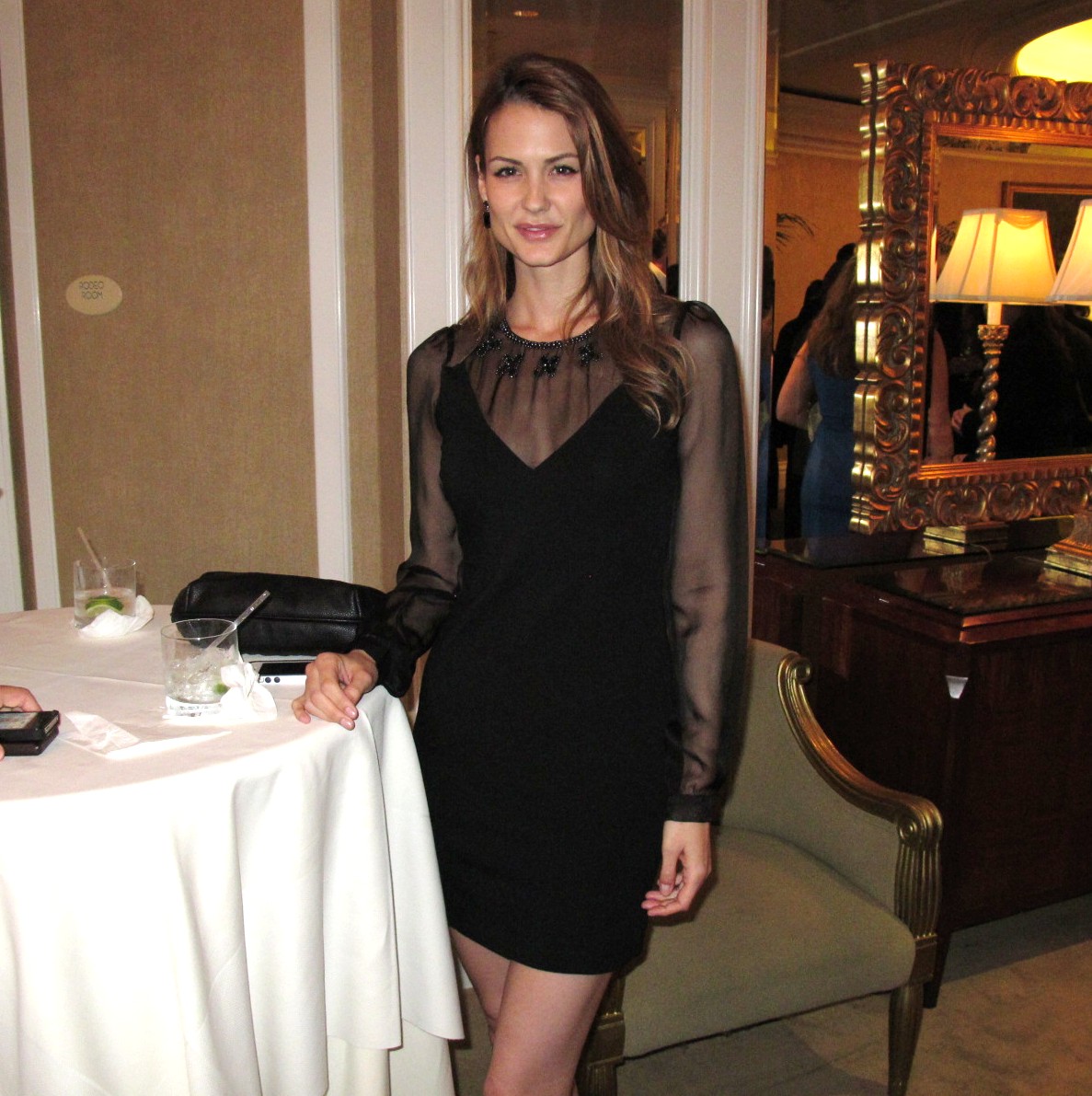 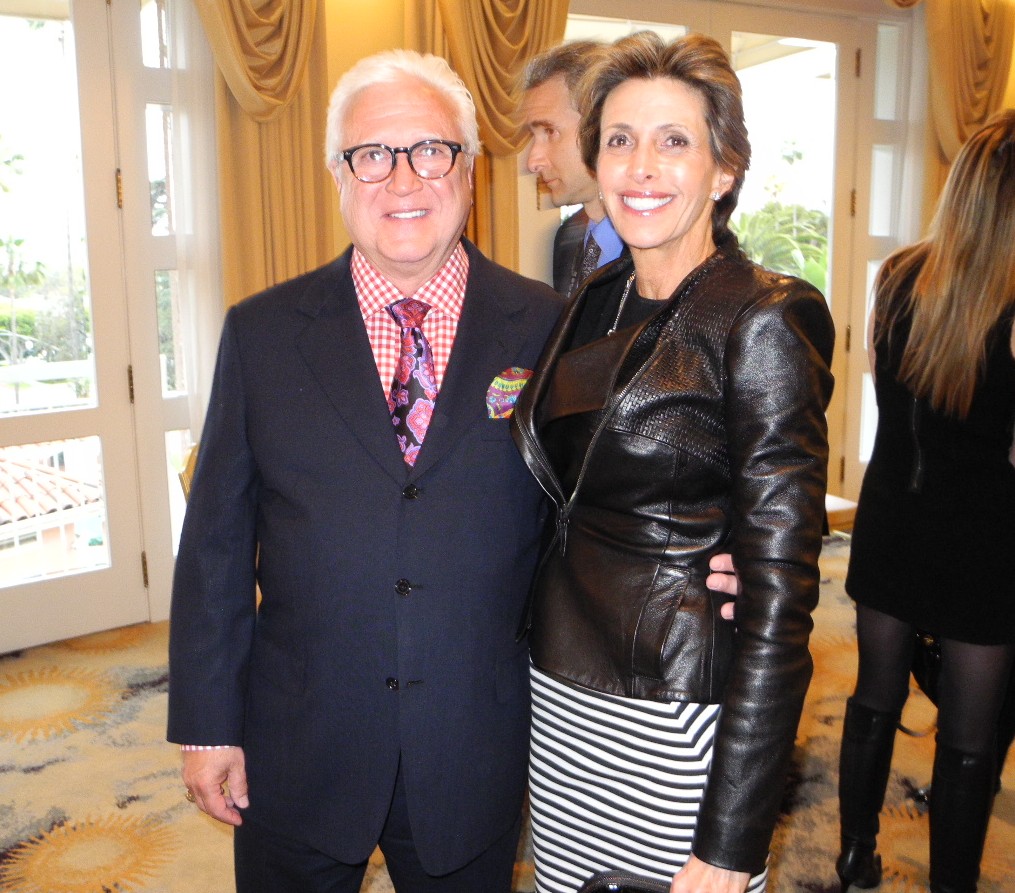 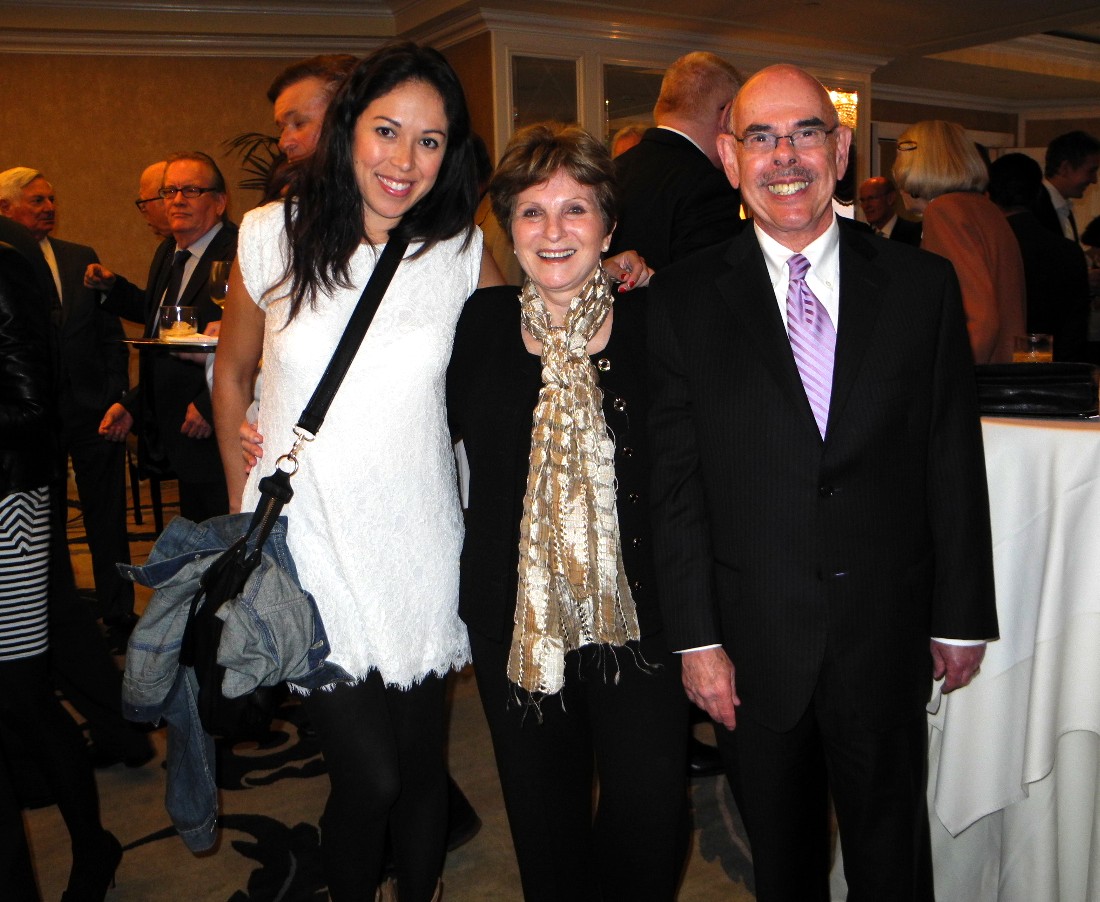 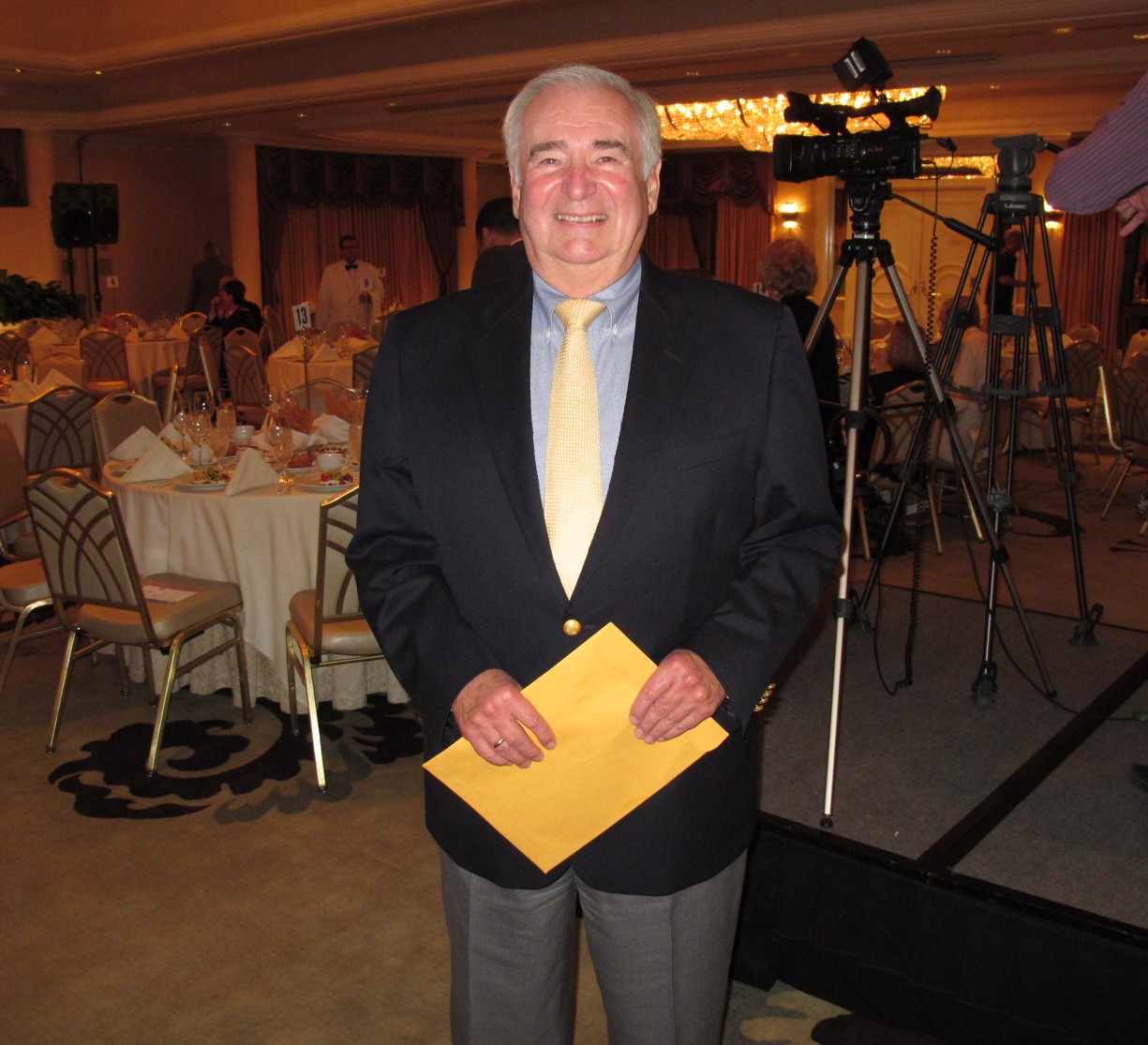 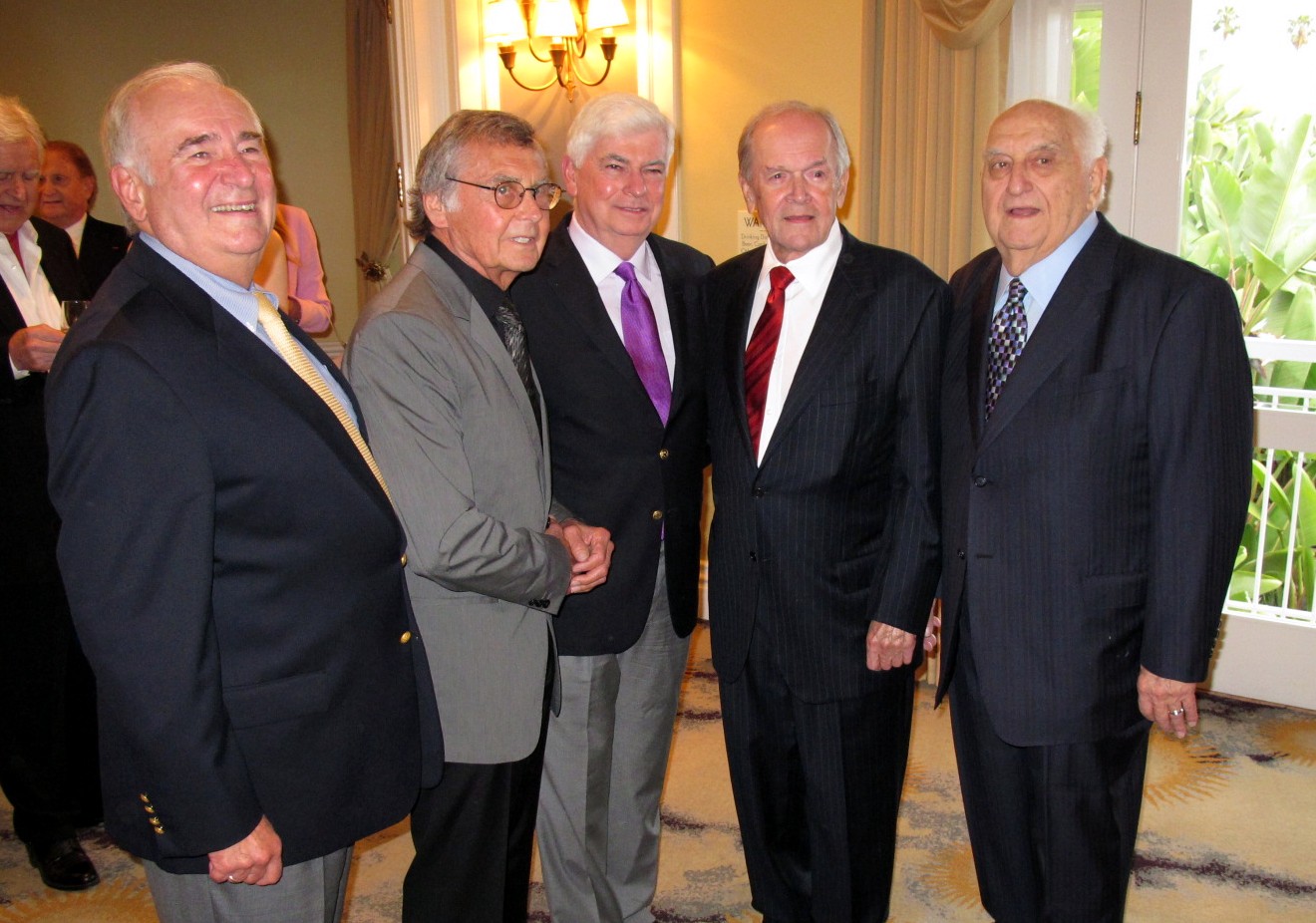 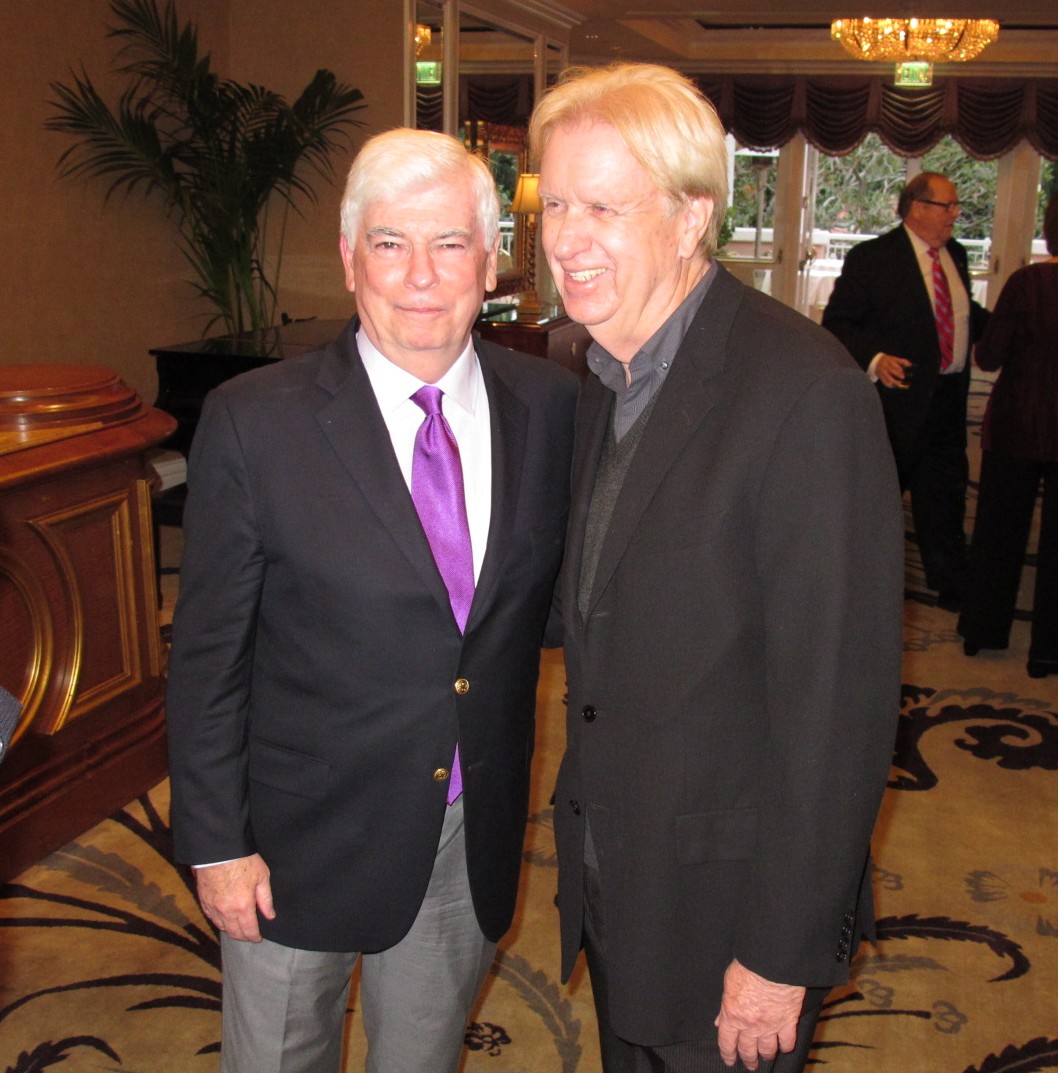 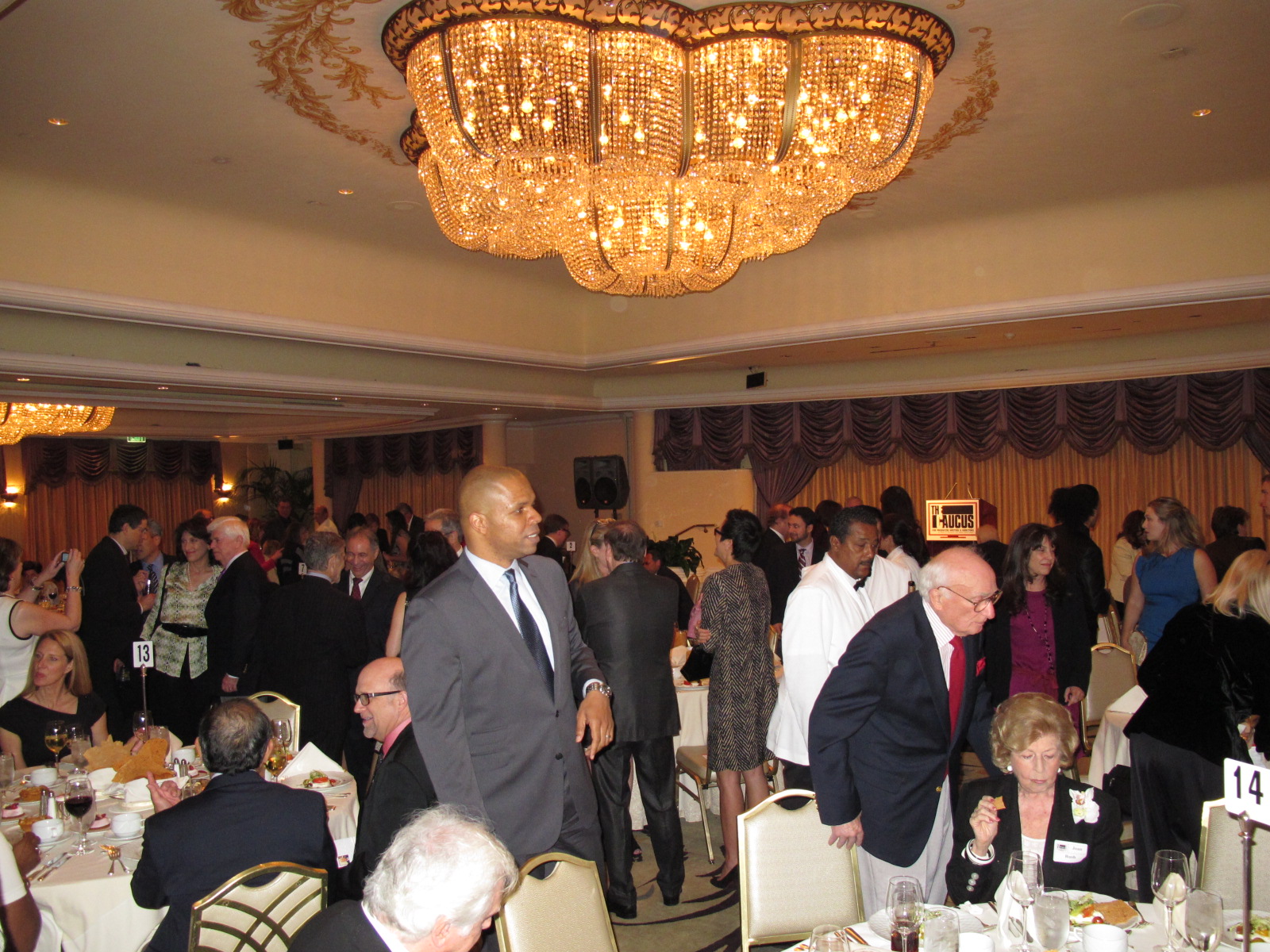 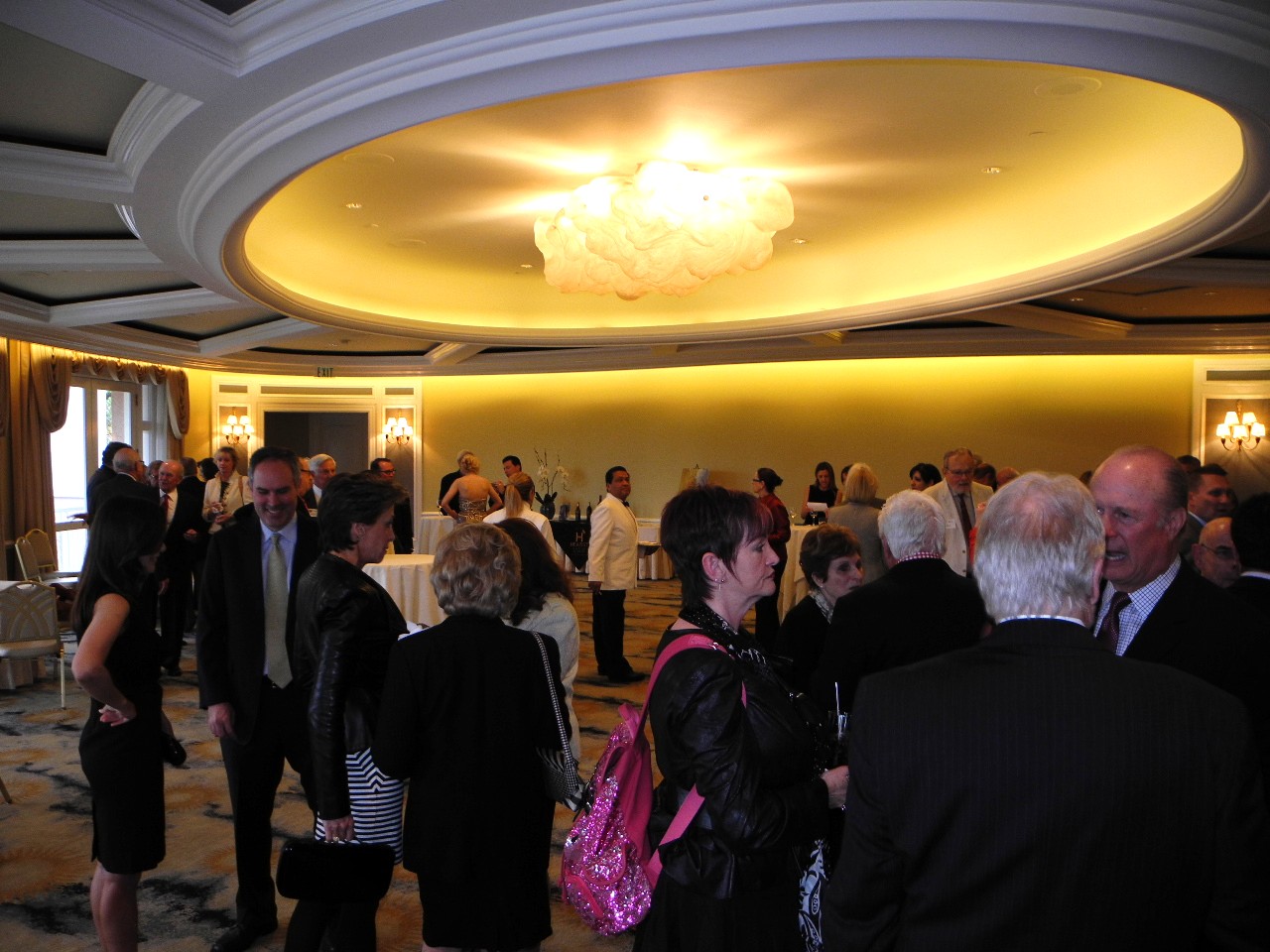 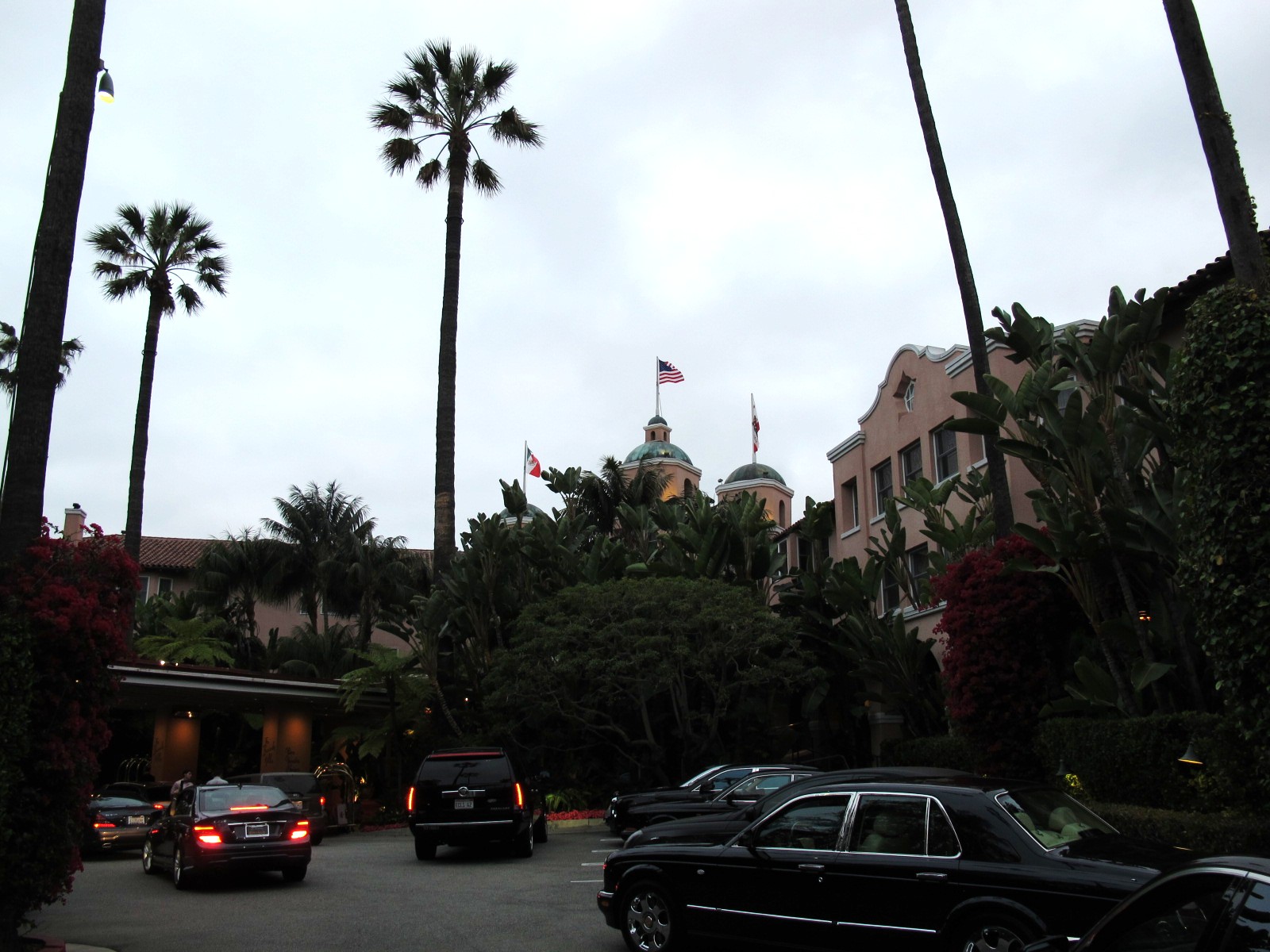 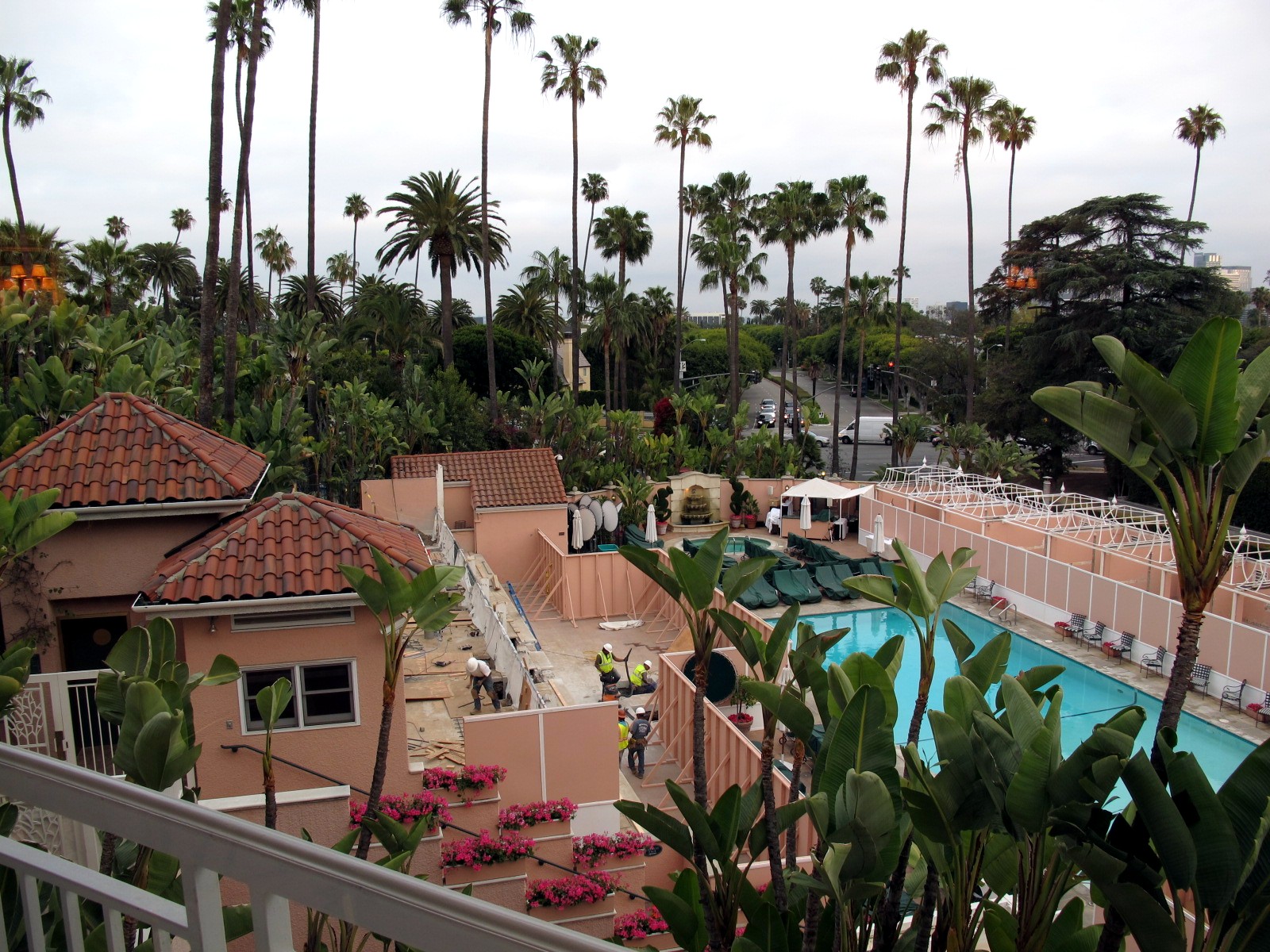 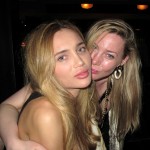 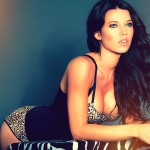