Based on the true story of Richard Leonard “The Iceman” Kuklinski.  Richard Kuklinski was an American who joined the mafia as a contract killer for financial support.  The 6’4″ (194 cm), 300 pound (135 kg) Kuklinski worked for Newark’s DeCavalcante crime family and New York City’s Five Families. He claimed to have murdered over 100, or possibly 250 men (his recollections varied) between 1948 and 1986. Mr. Kuklinski claimed to have committed his first murder at the age of 13.  He lived with his wife and children in the suburb of Dumont, New Jersey prior to his arrest. 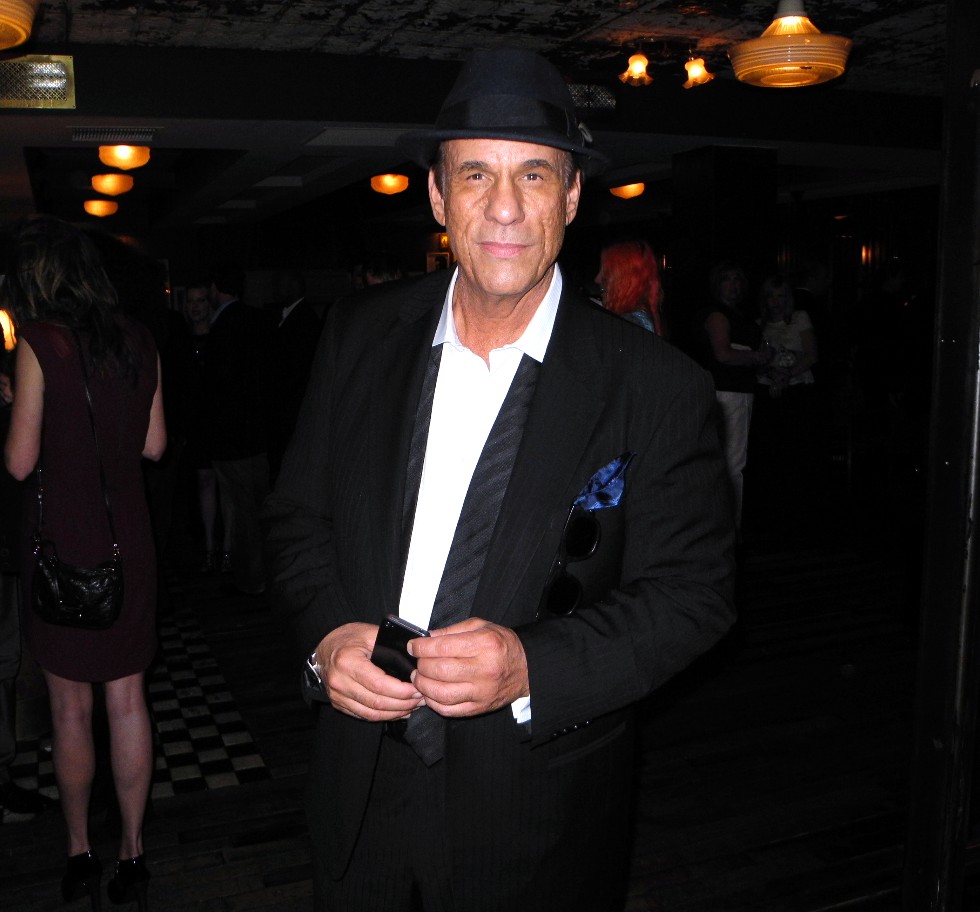 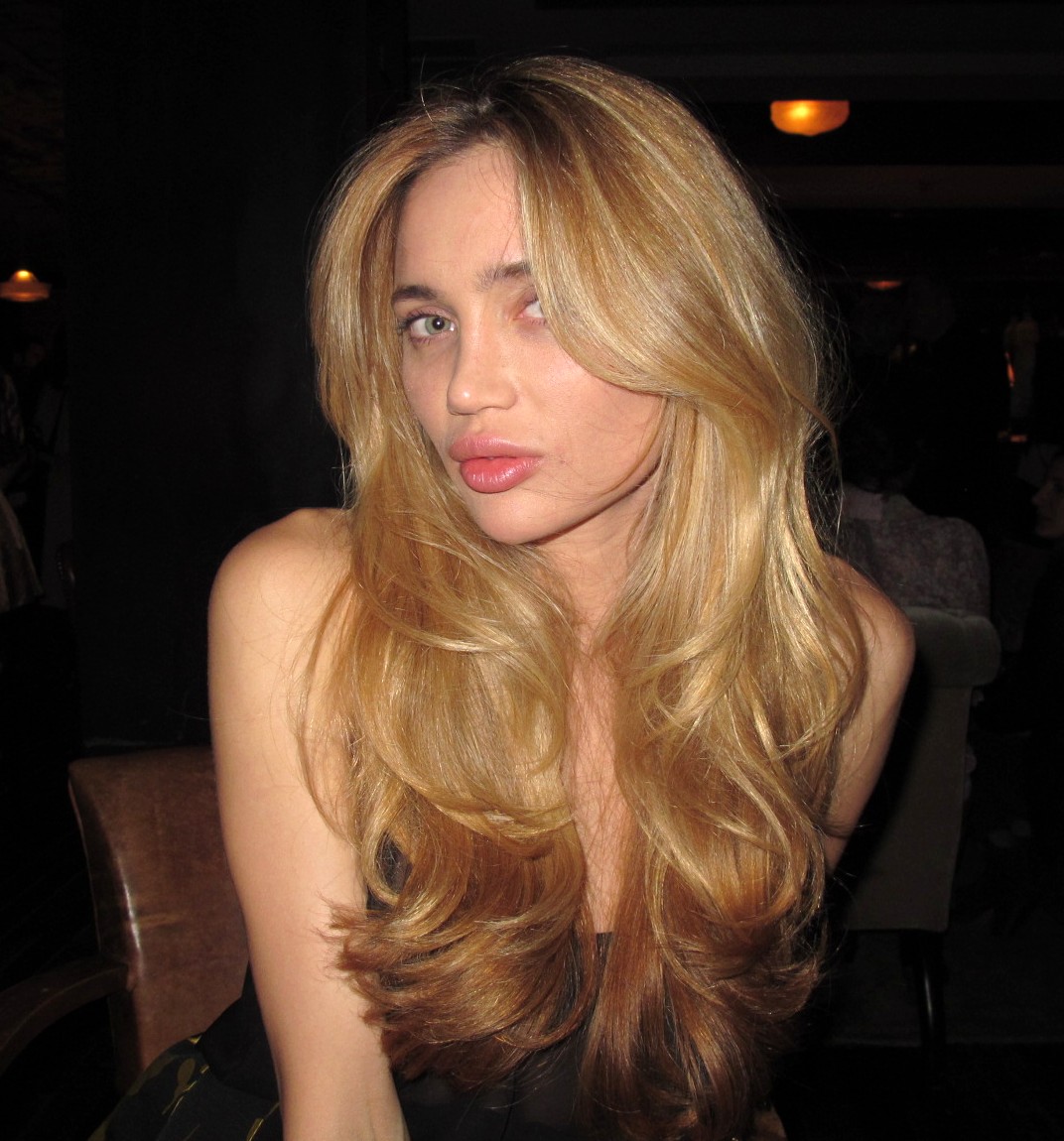 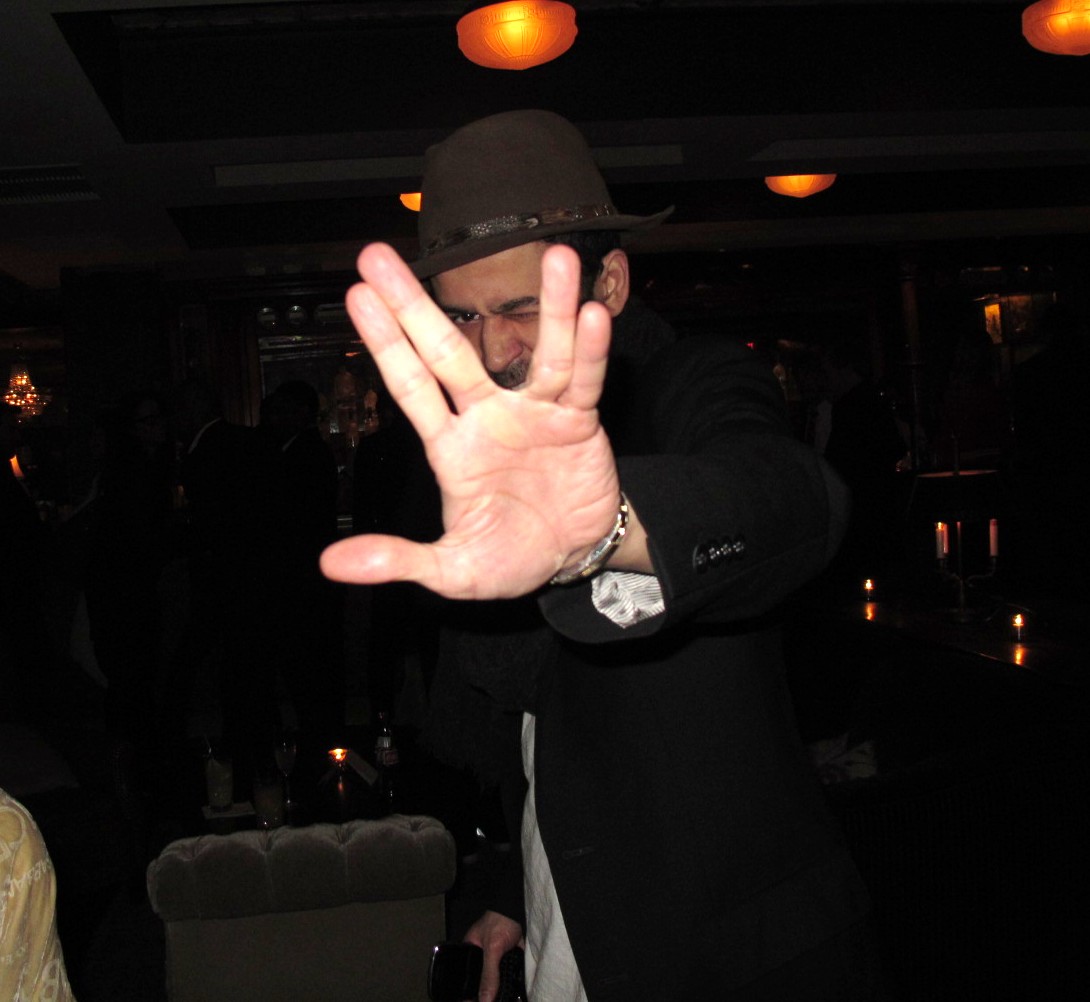 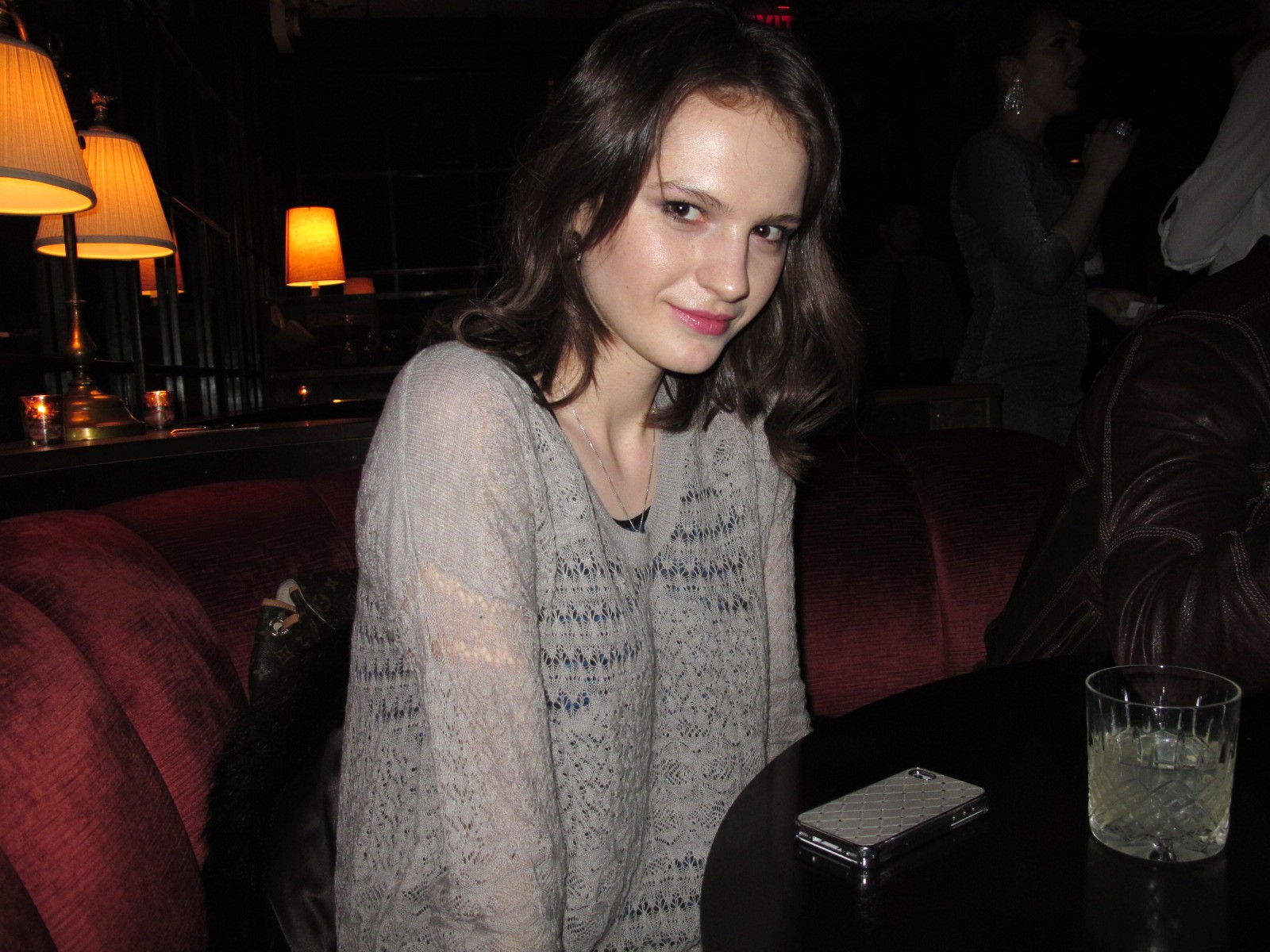 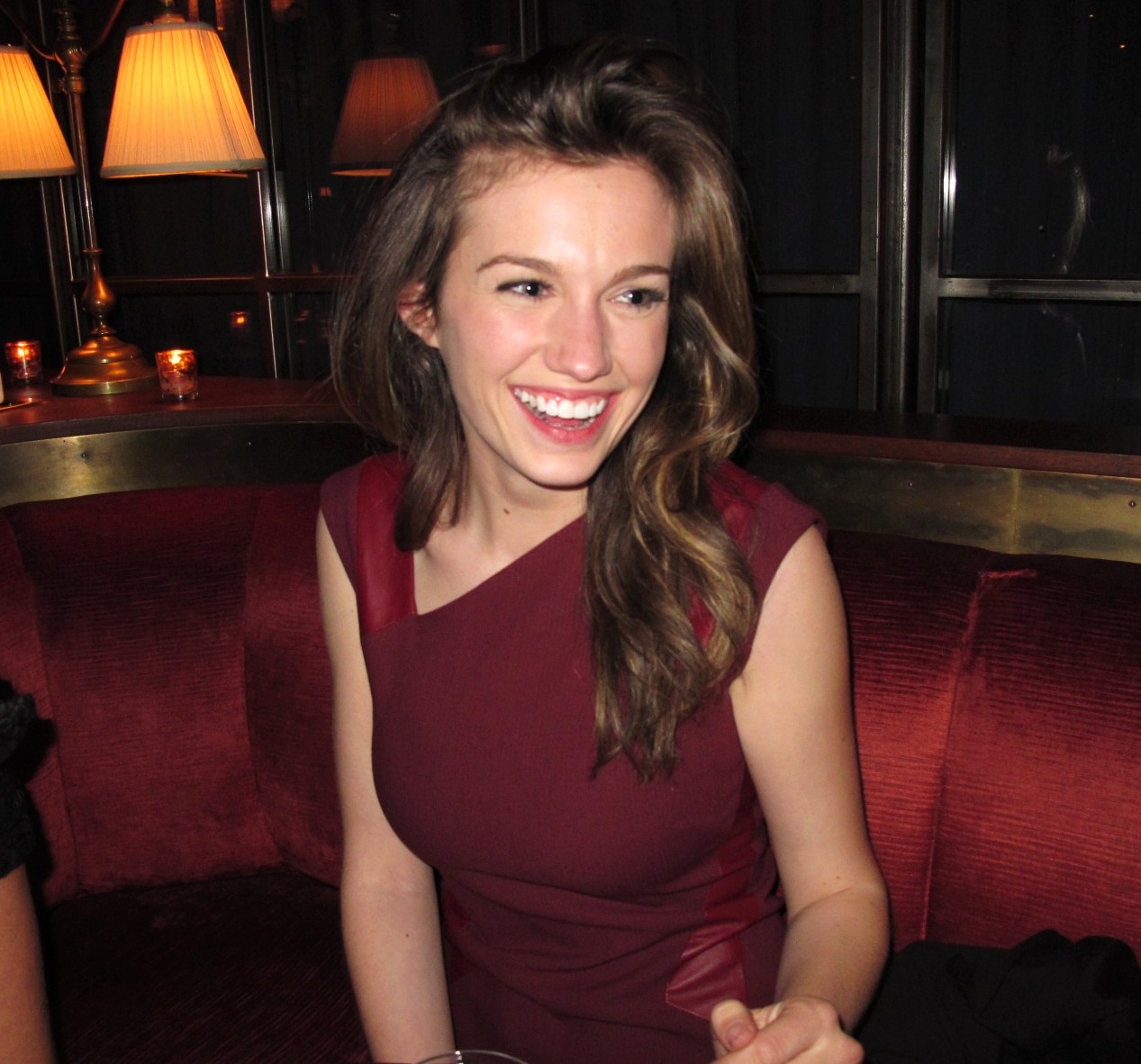 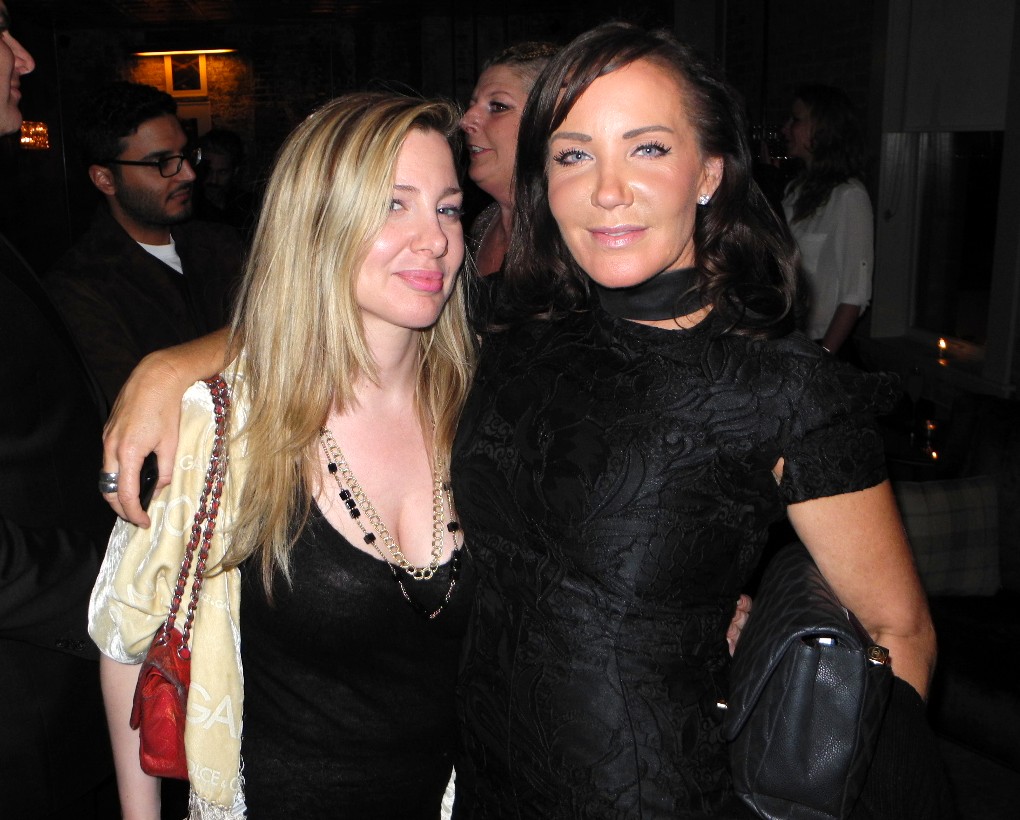 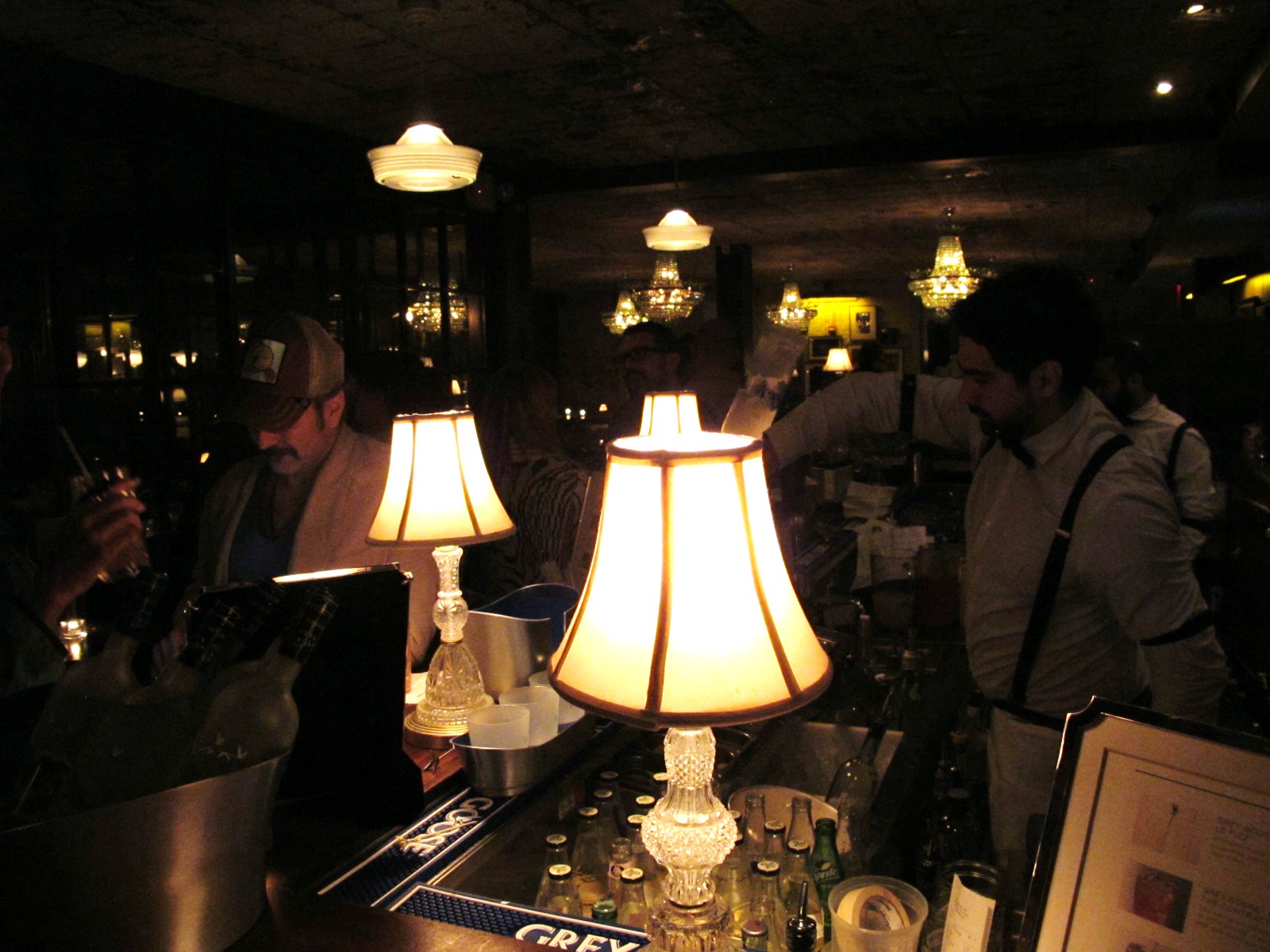 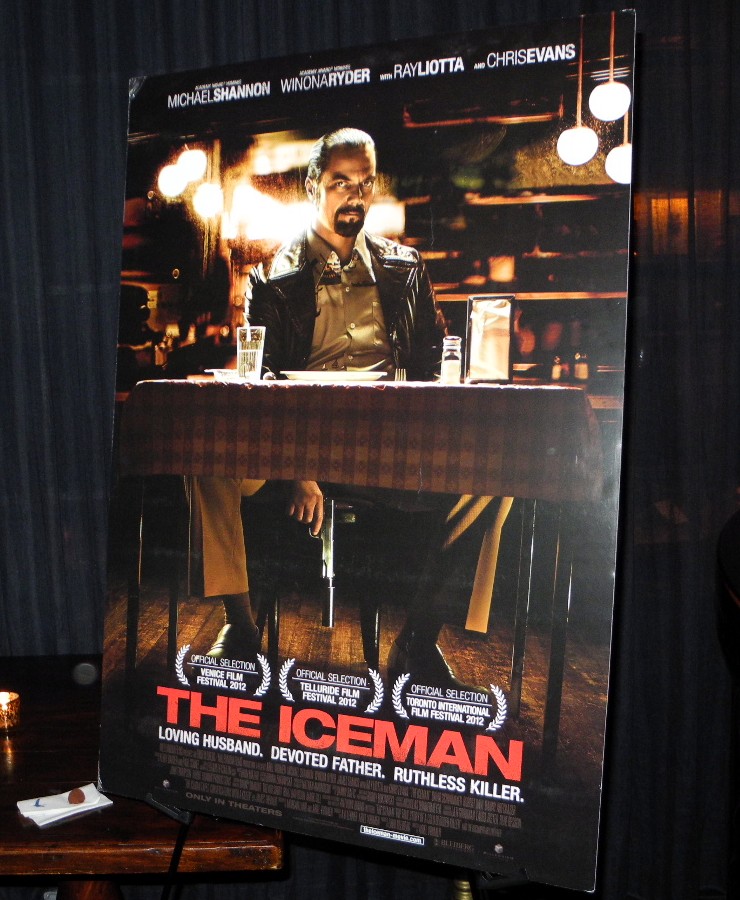 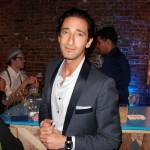