WISH I WAS HERE PREMIERE & AFTER PARTY

Kickstarter seems to be the next big producer in Hollywood these days.  The previous premiere RHS covered that Kickstarter had funded was Veronica Mars.  Now Zach Braff took a gamble with his reputation by going to the online community to fund, Wish I Was Here.  It is his latest independent film that he starred in, directed and co-wrote with his brother Adam Braff.  The premiere was held at the Director’s Guild of America with the after party nearby at Aventine. 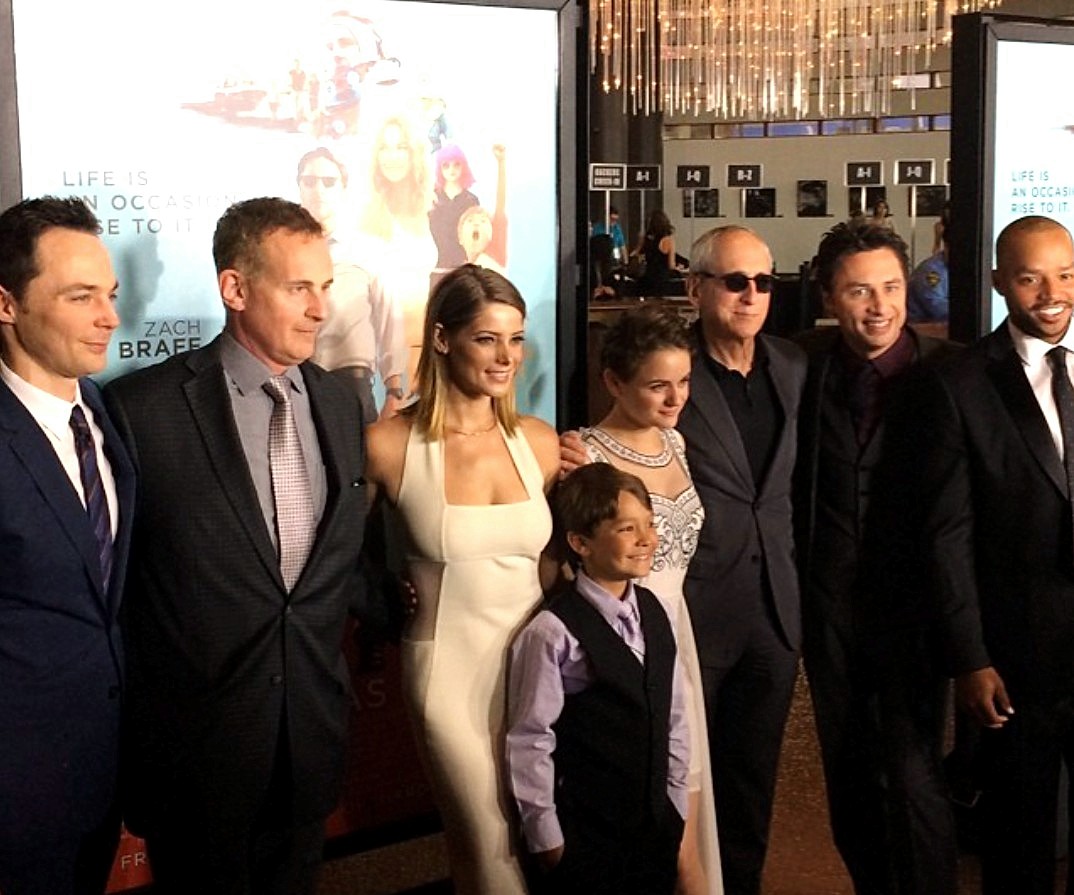 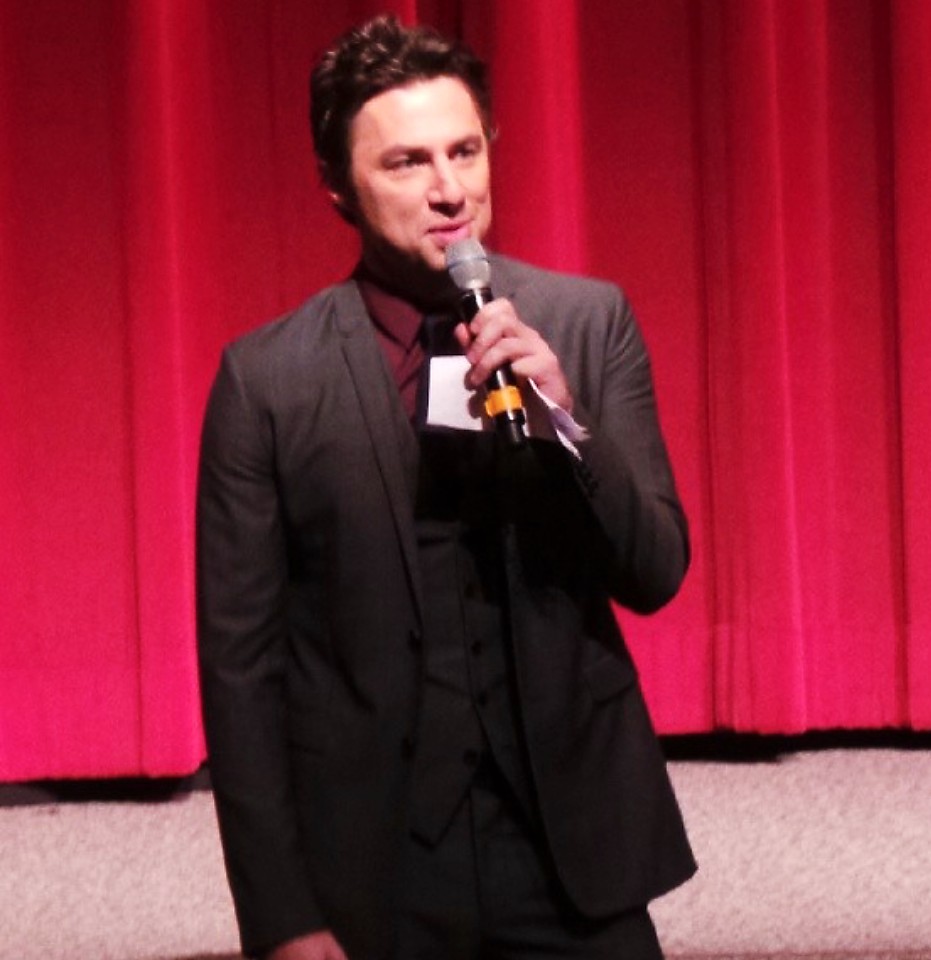 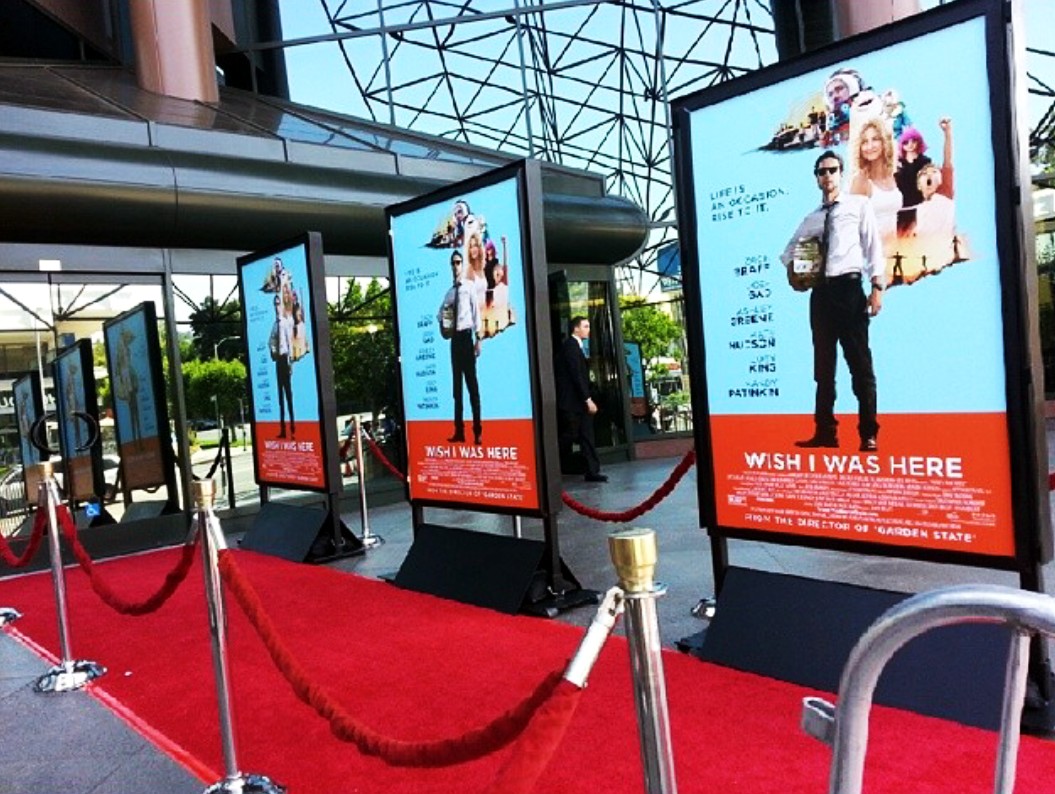 Kate Hudson also co-starred in the film but did not attend the red carpet premiere or after party.  Ashley Greene, however, was more than enough of a beauty spectacle for cameras and adoring fans.  Other cast members attending were Donald Faison, Jim Parsons, Joe King and Pierce Gagnon. 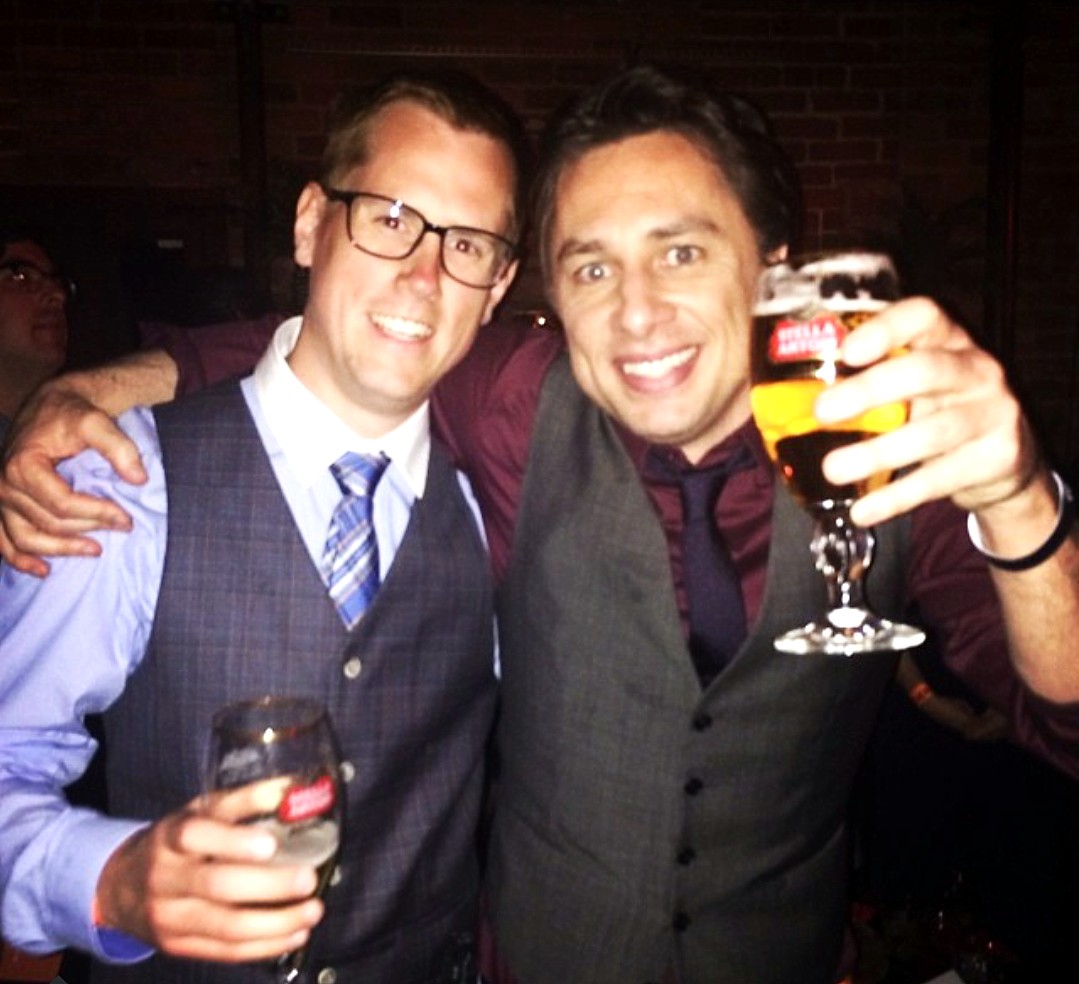 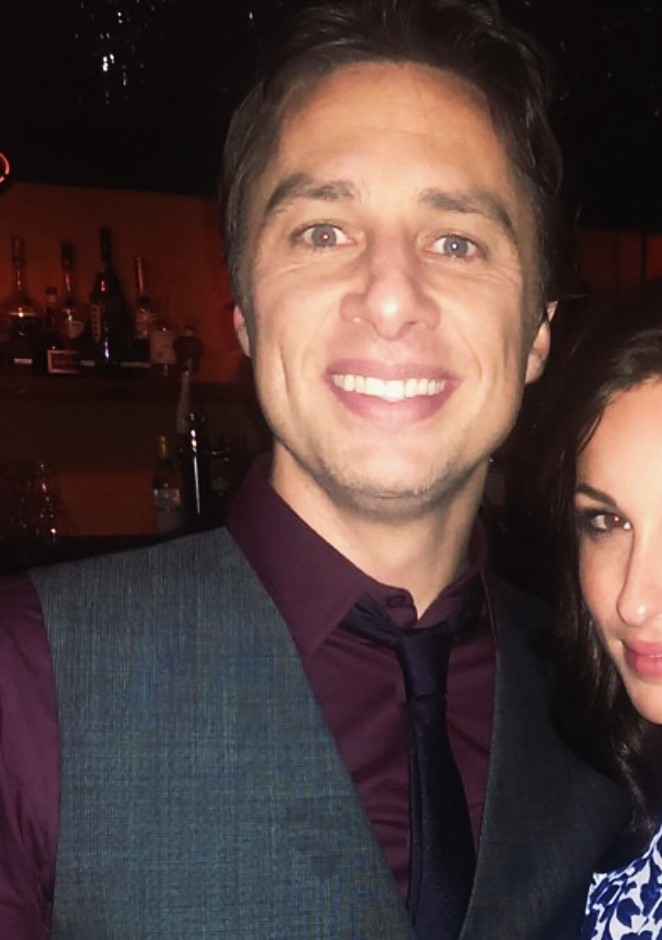 In true Hollywood style and appreciation, the actors, writers and producers posed with fans at the after party.  Many attendees were part of the crowd funding online entity that financed the film.  Could production houses, film funds and banks be in trouble?  Well, film makers aren’t taking Bit Coins as of yet for production costs.  But let’s see what the future has in store for this new trend of film financing. 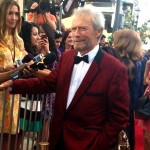 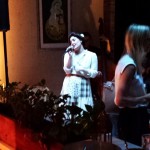