One of New York’s Olympic athletes returns to the city and celebrates in the Meatpacking District.

Tim Morehouse, Olympic Silver Medalist (2008) for fencing and author of “American Fencer”, hosted a last minute cocktail party just for “fun”, as he put it. 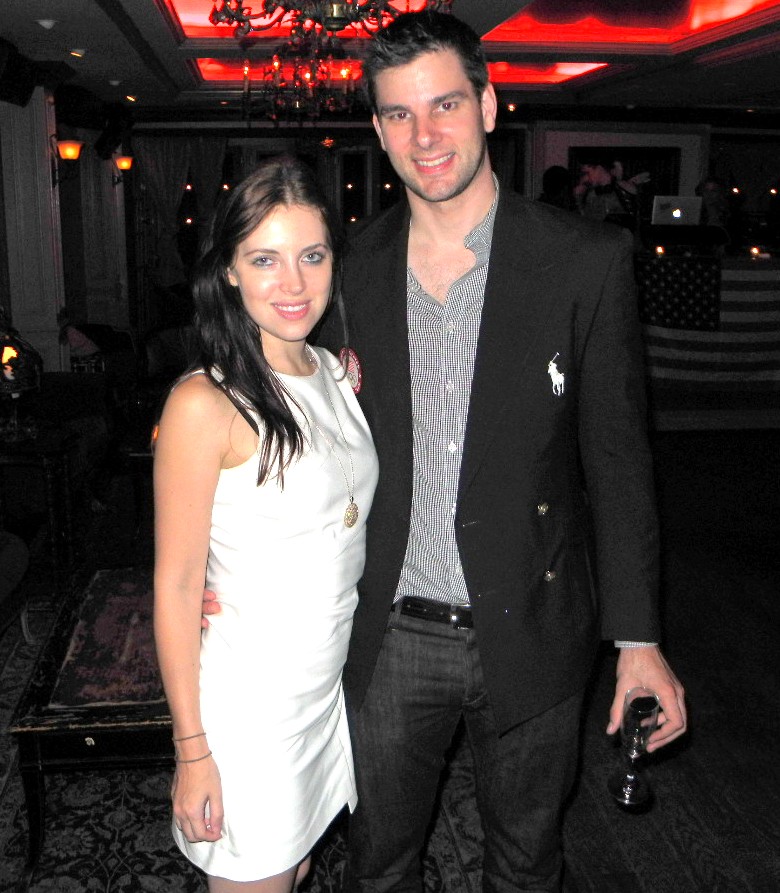 Although the USA Fencing Team didn’t take the Gold this year, they represented America’s best in a sport that it more of an art form.  Tim has given numerous demonstrations in New York to show the beauty of the sport and various techniques. 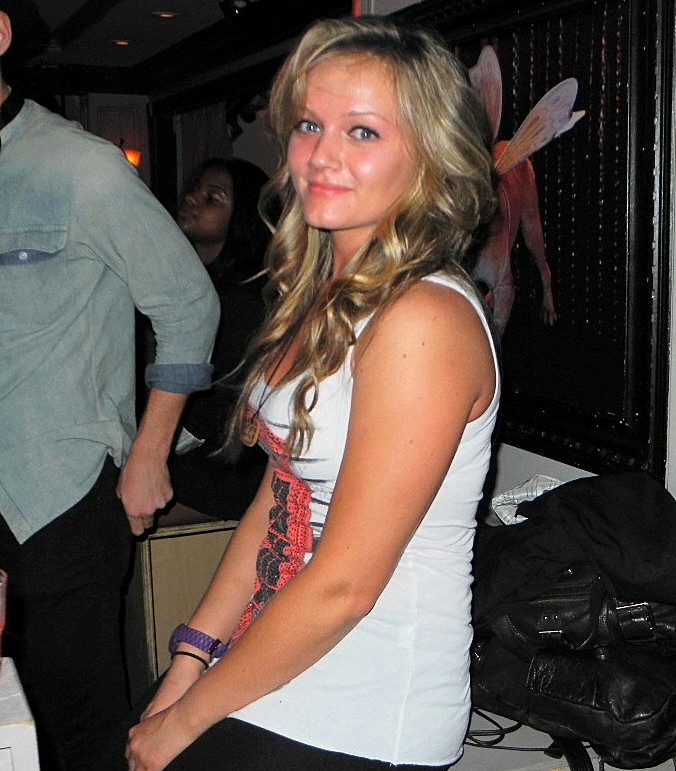 Tim has been involved in sharpening his public image as well as his skills with the saber.  He has become a notable public figure having even been invited to the White House to give Barack Obama a media coveraged fencing lesson. 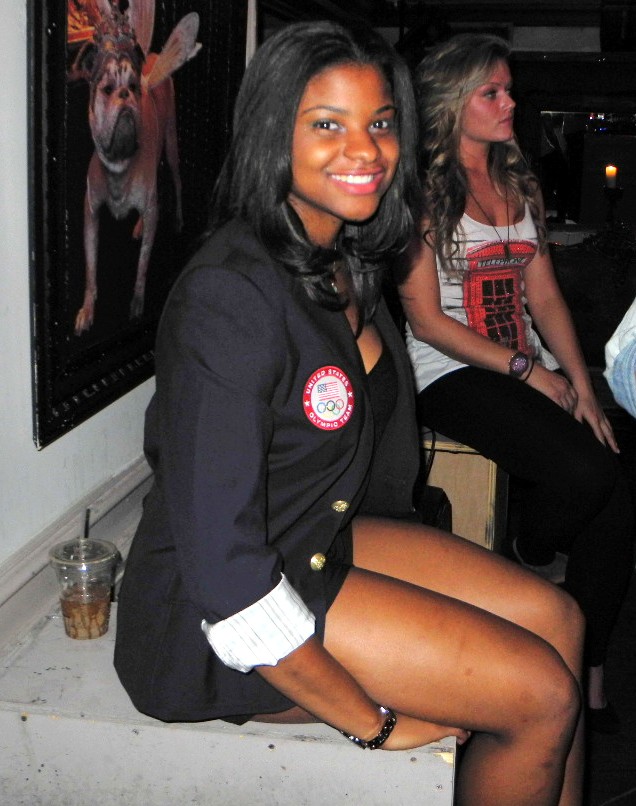 But Tim has more going on than just White House visits and fencing championships.  “He was the youngest recipient of Brandeis University’s Alumni Achievement Award in 2010 for his achievements as an athlete and his work with Teach For America and he was named by Fast Company as one of the most influential alumni of Teach For America. In 2011, Morehouse founded the Fencing-in-the-Schools foundation – a non-profit program dedicated to bringing the sport of fencing to under-served communities throughout the country.” 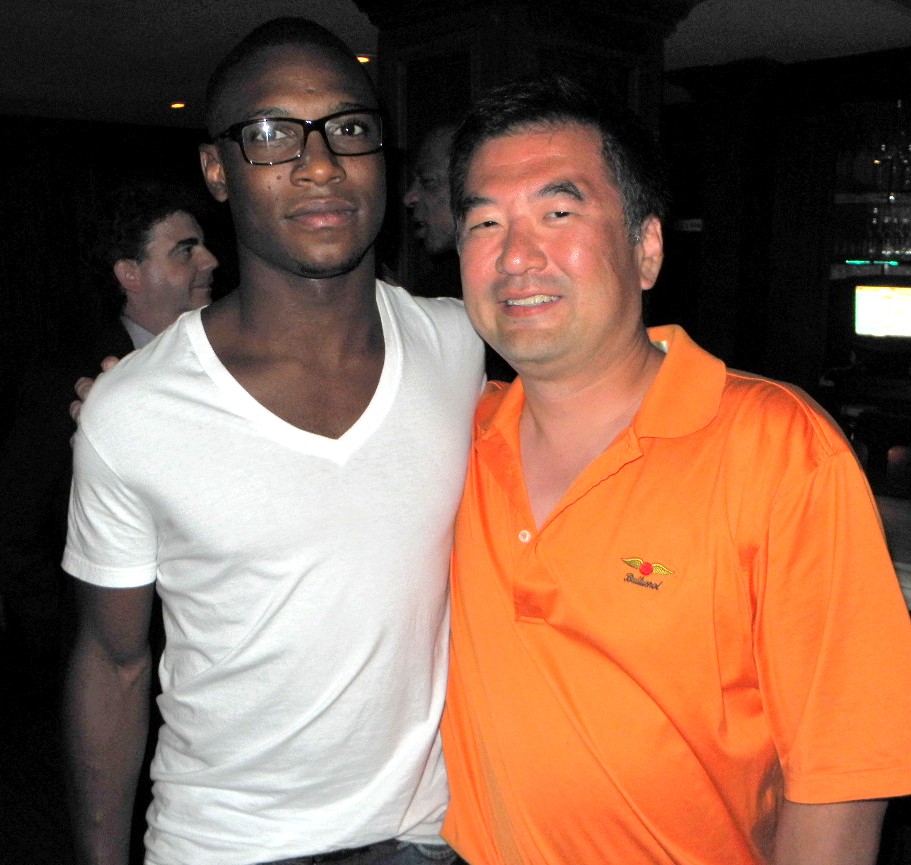 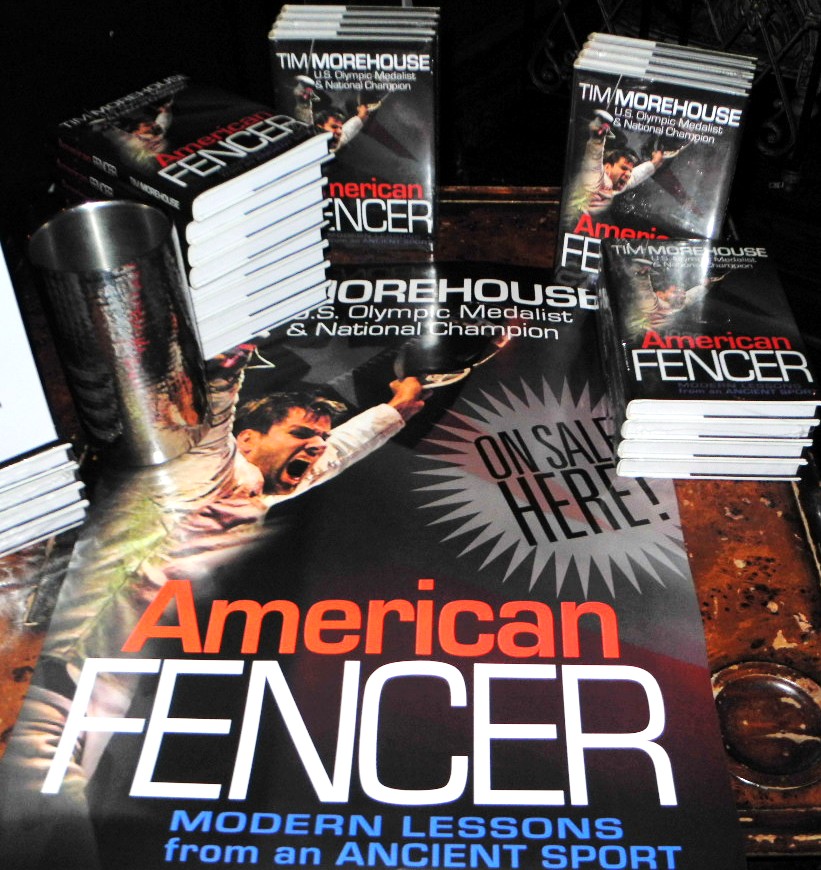 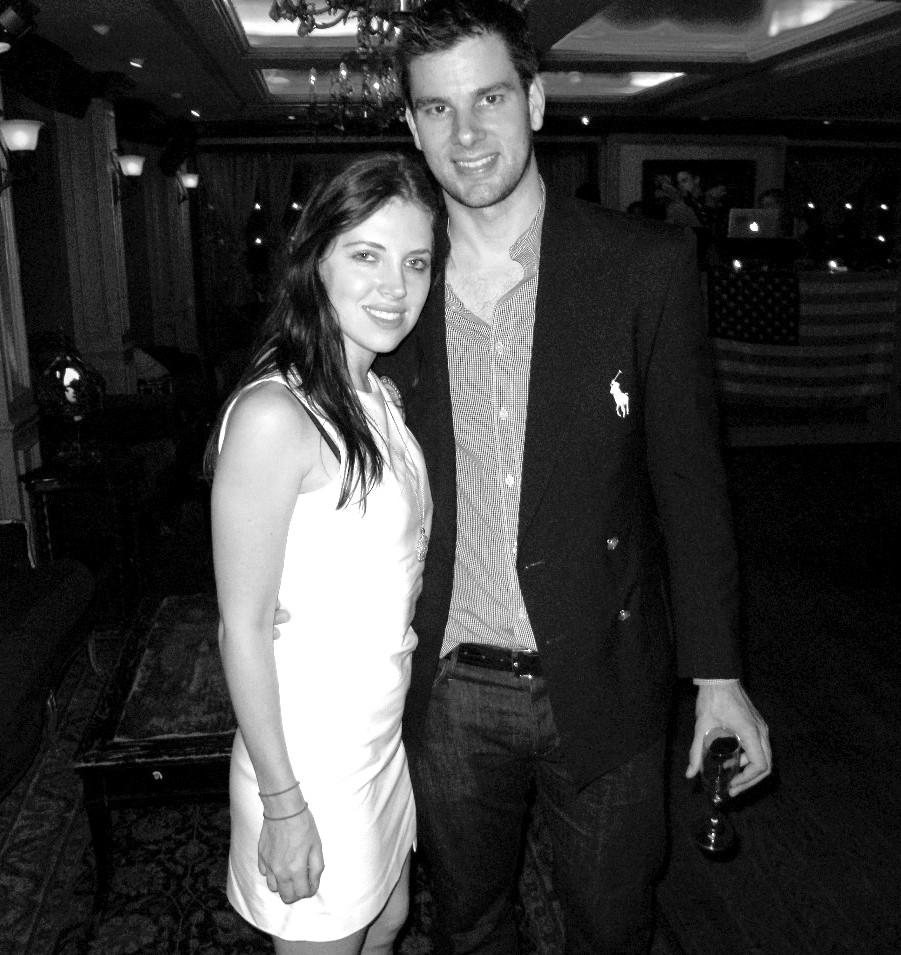 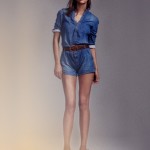 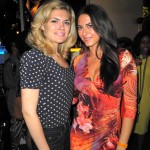