Sex Tape has been a highly anticipated comedy and finally the premiere and after party happened this week in Westwood Village, Los Angeles.  Cameron Diaz, Jason Segel, Rob Lowe, Rob Corddry, Ellie Kemper and other cast members attended the red carpet Hollywood premiere in LA.  Other notable attendees included John lowe (rob lowe’s son) and Patrick schwarzenegger (son of arnold schwarzenegger – terminator) who is a carbon copy of his father during his youth. 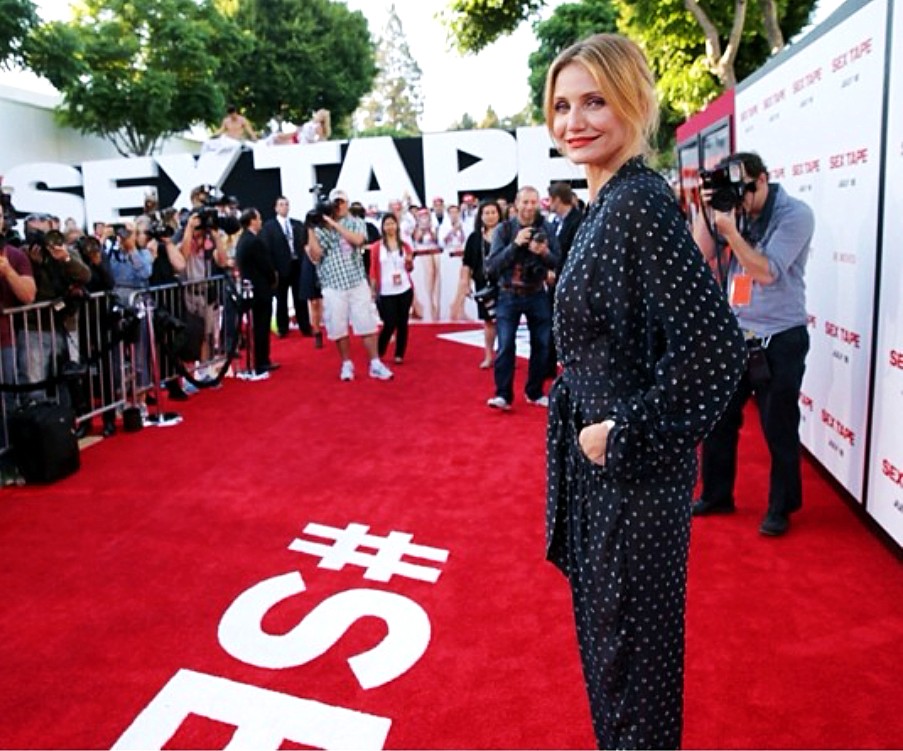 Cameron Diaz on the red carpet 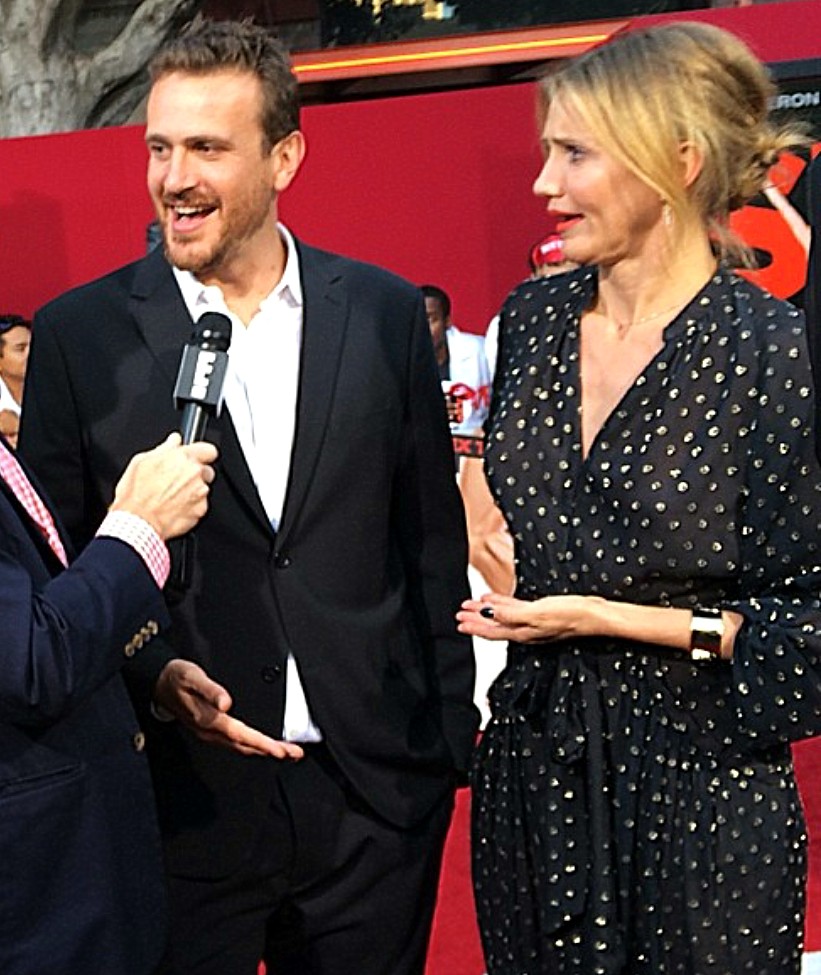 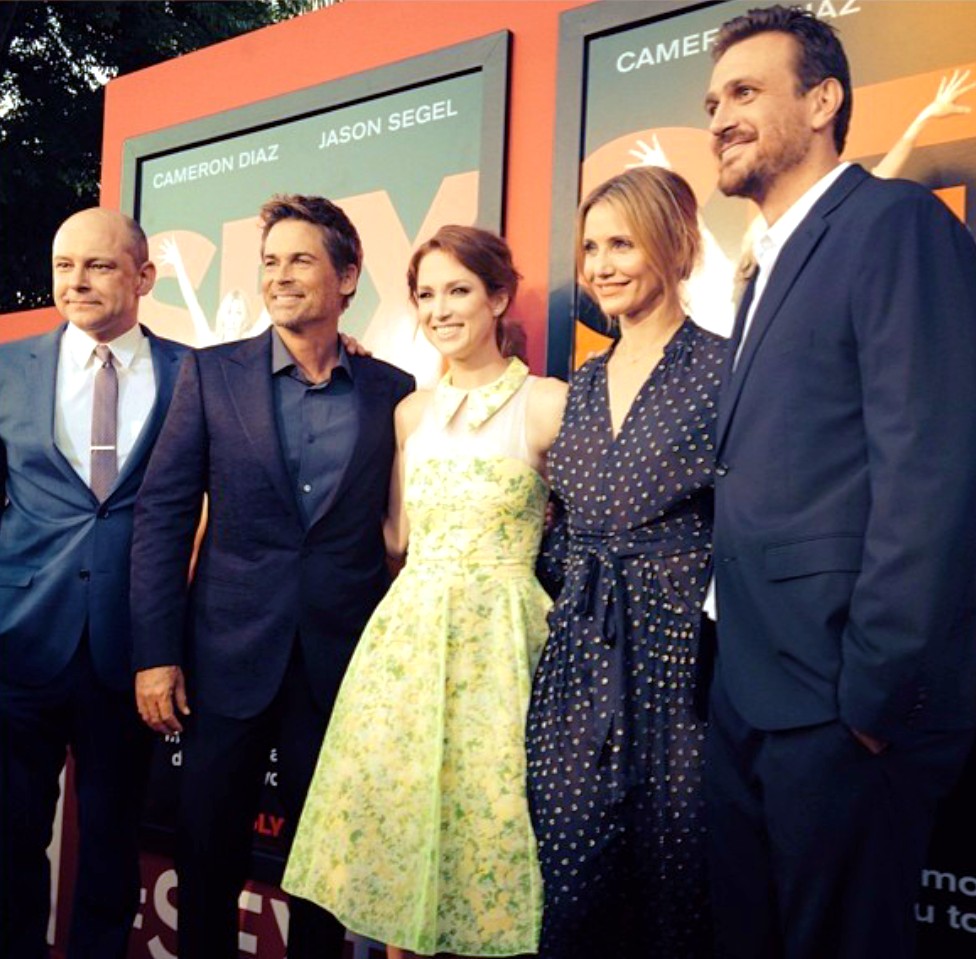 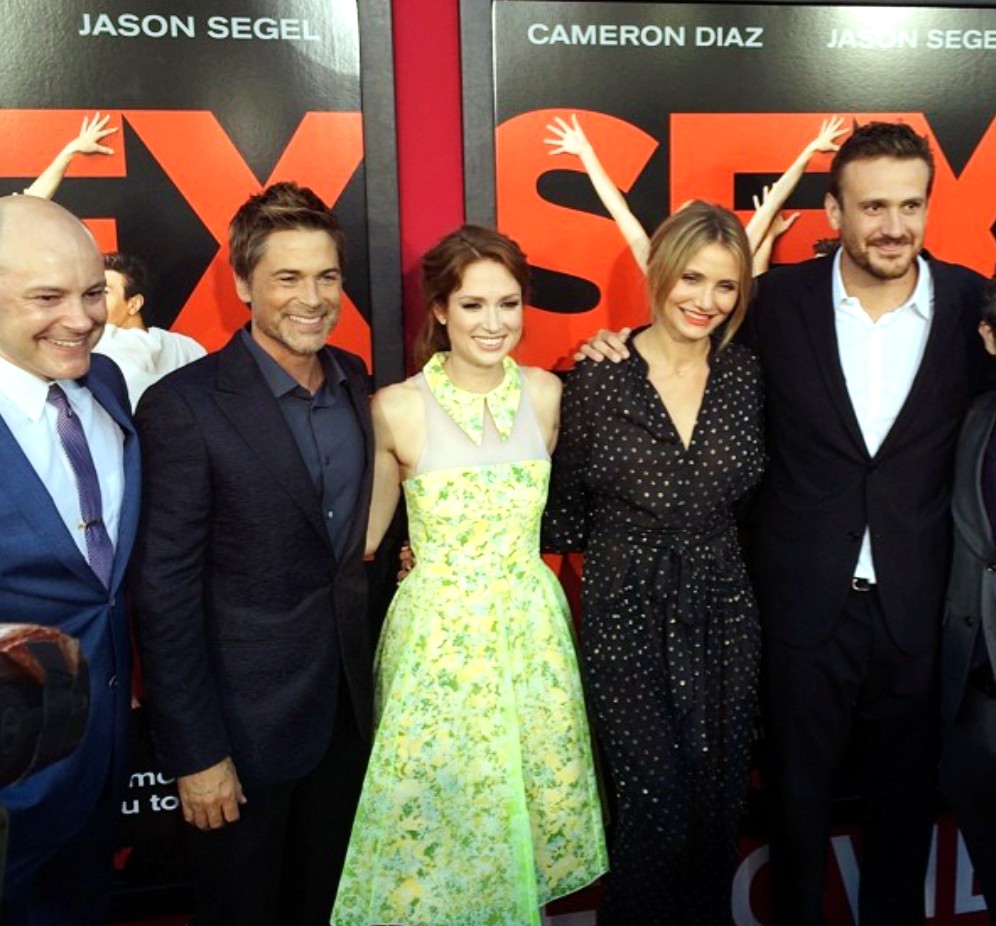 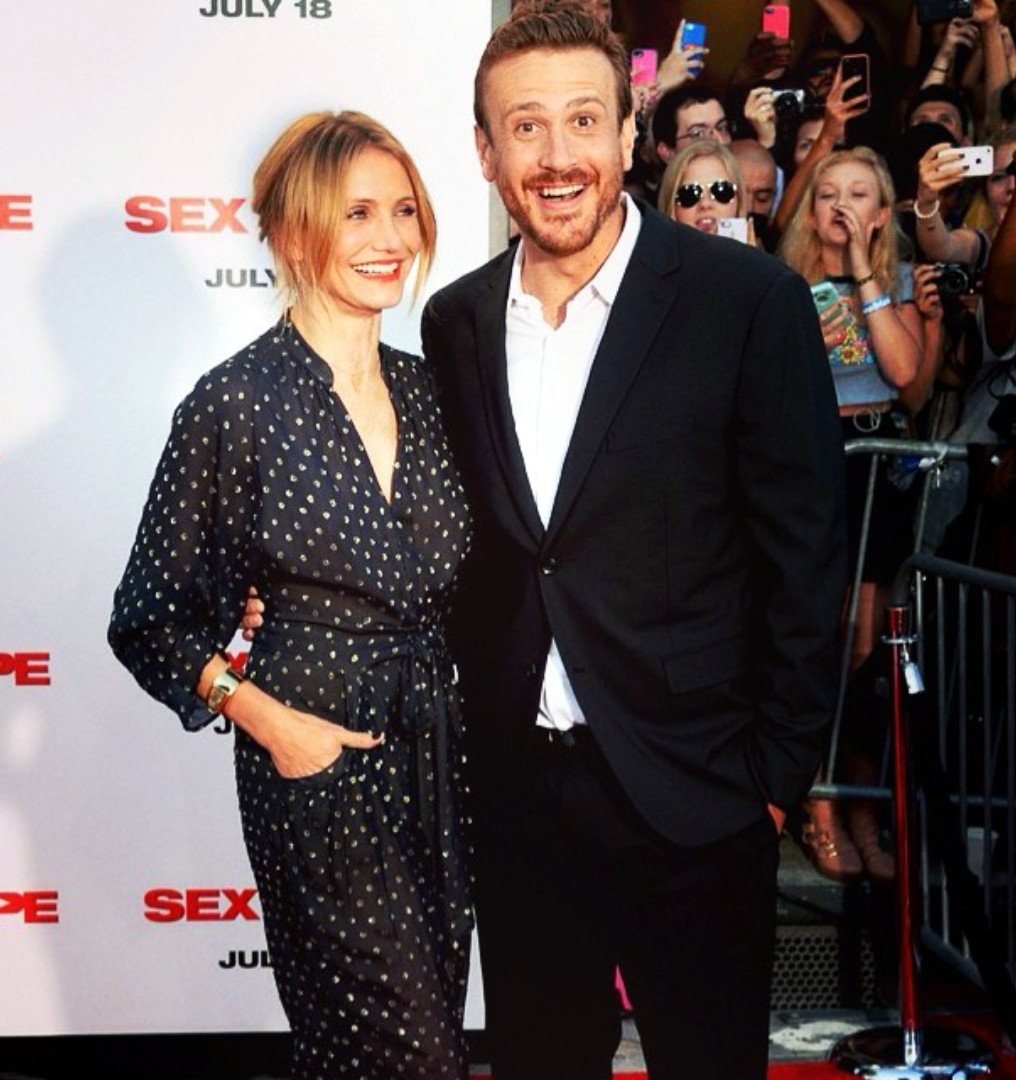 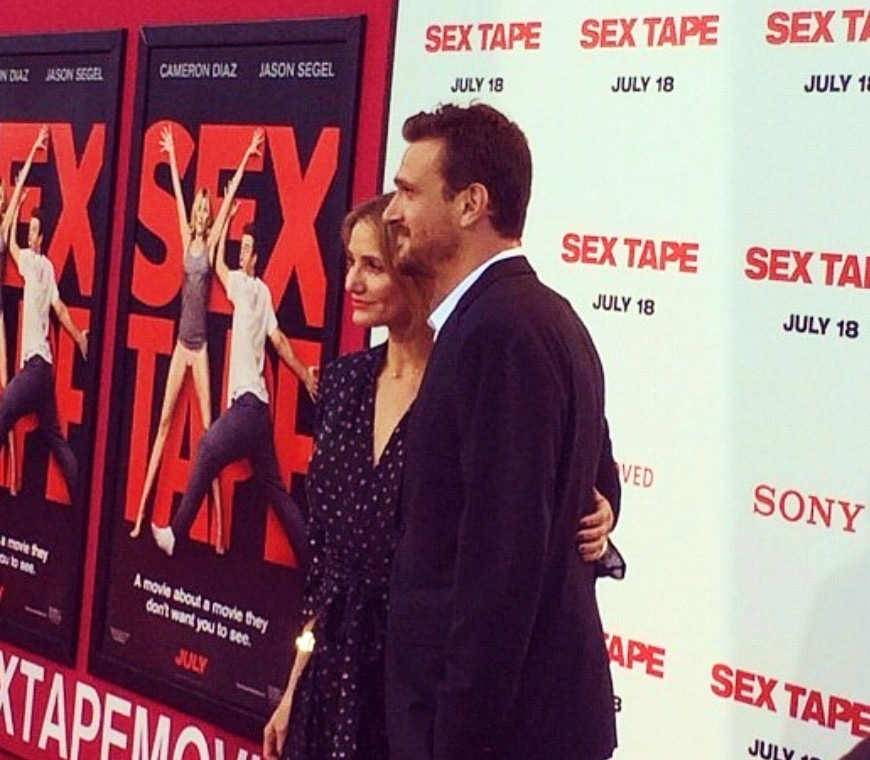 “a married couple After 10 years together and having two children, Jay (Jason Segel) and Annie (Cameron Diaz) try to put some spice back in their relationship by making a sex tape.  The sex recording leaks and the couple frantically struggles to get it back from out of the Cloud network.”

Truly a topic for the modern age as couples frequently engage in using technology to spice up sex lives.  the comedy centers around, in a funny way, the shock of having their home video intimacy file on the internet.  something most couples probably wouldn’t want.  But it’s hollywood, so there’s always a “happy ending” – no pun intended. 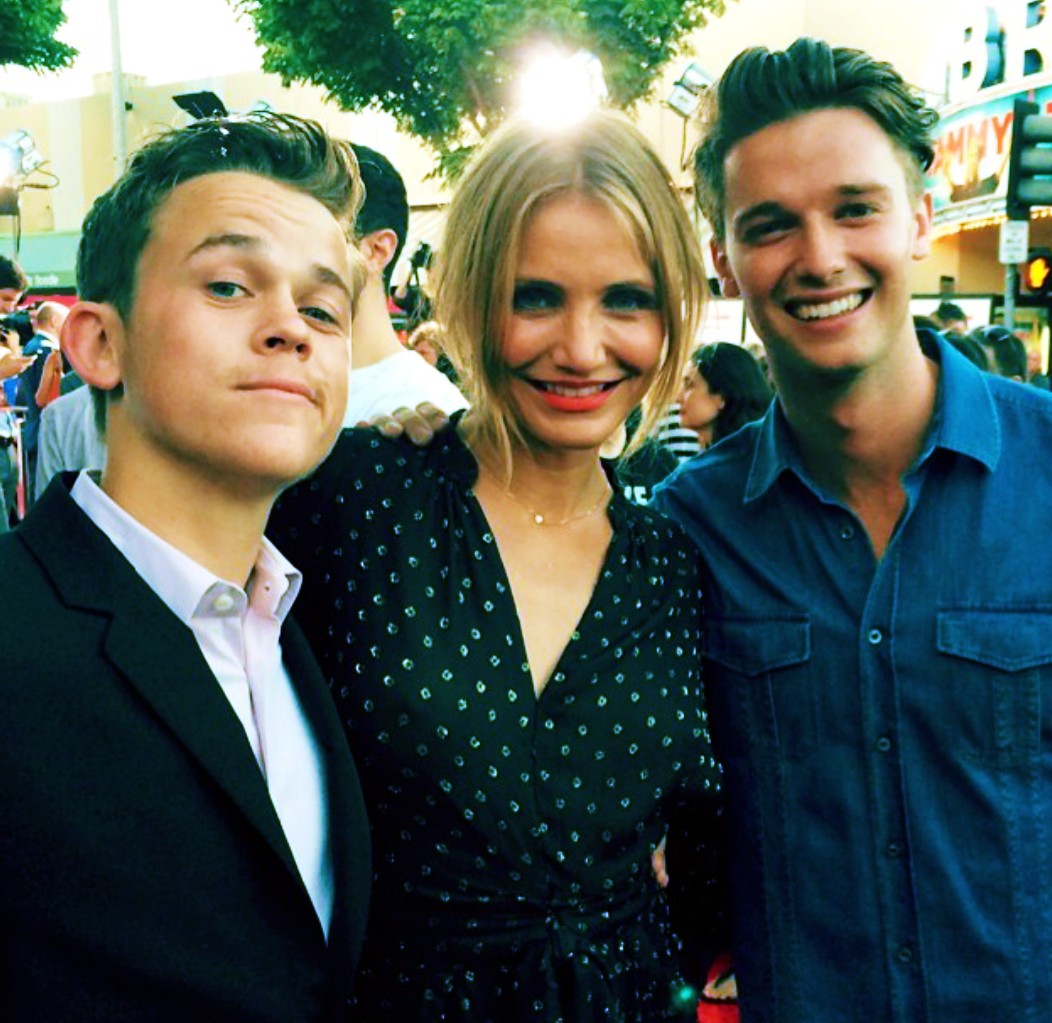 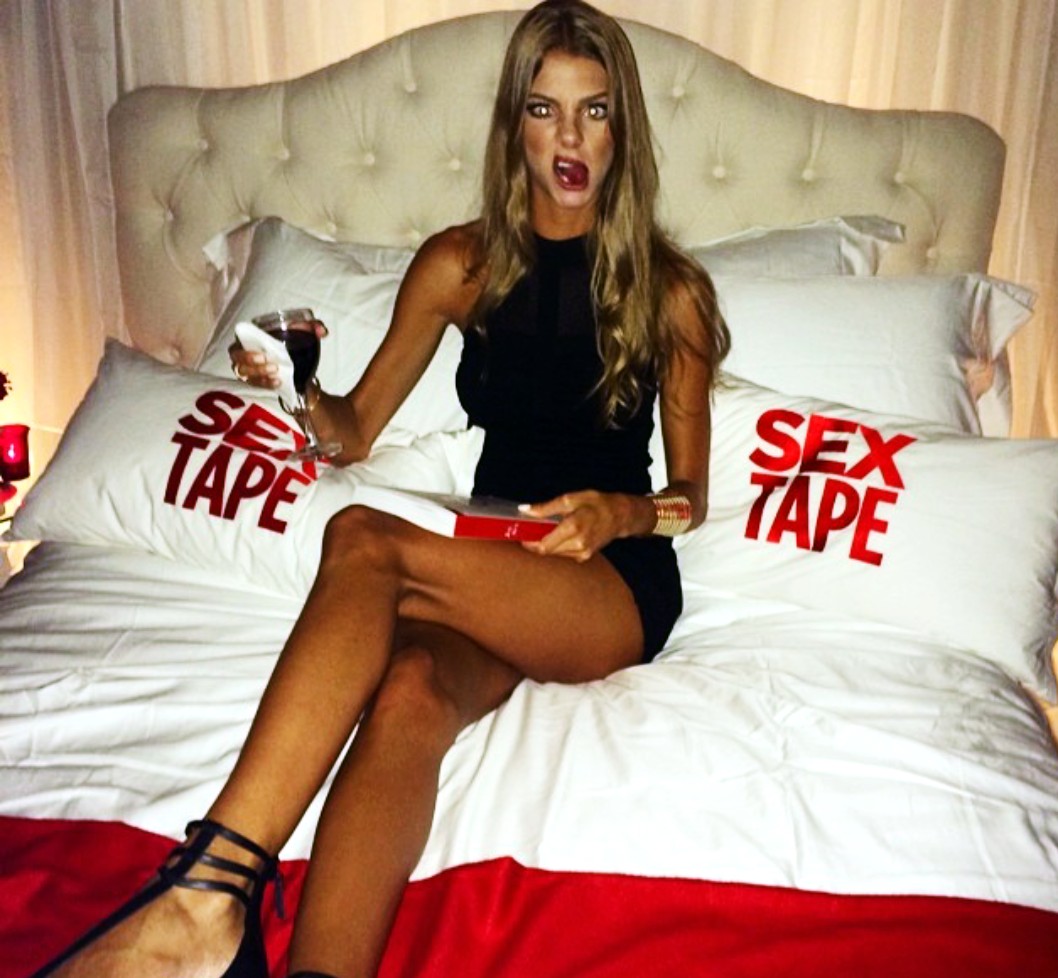 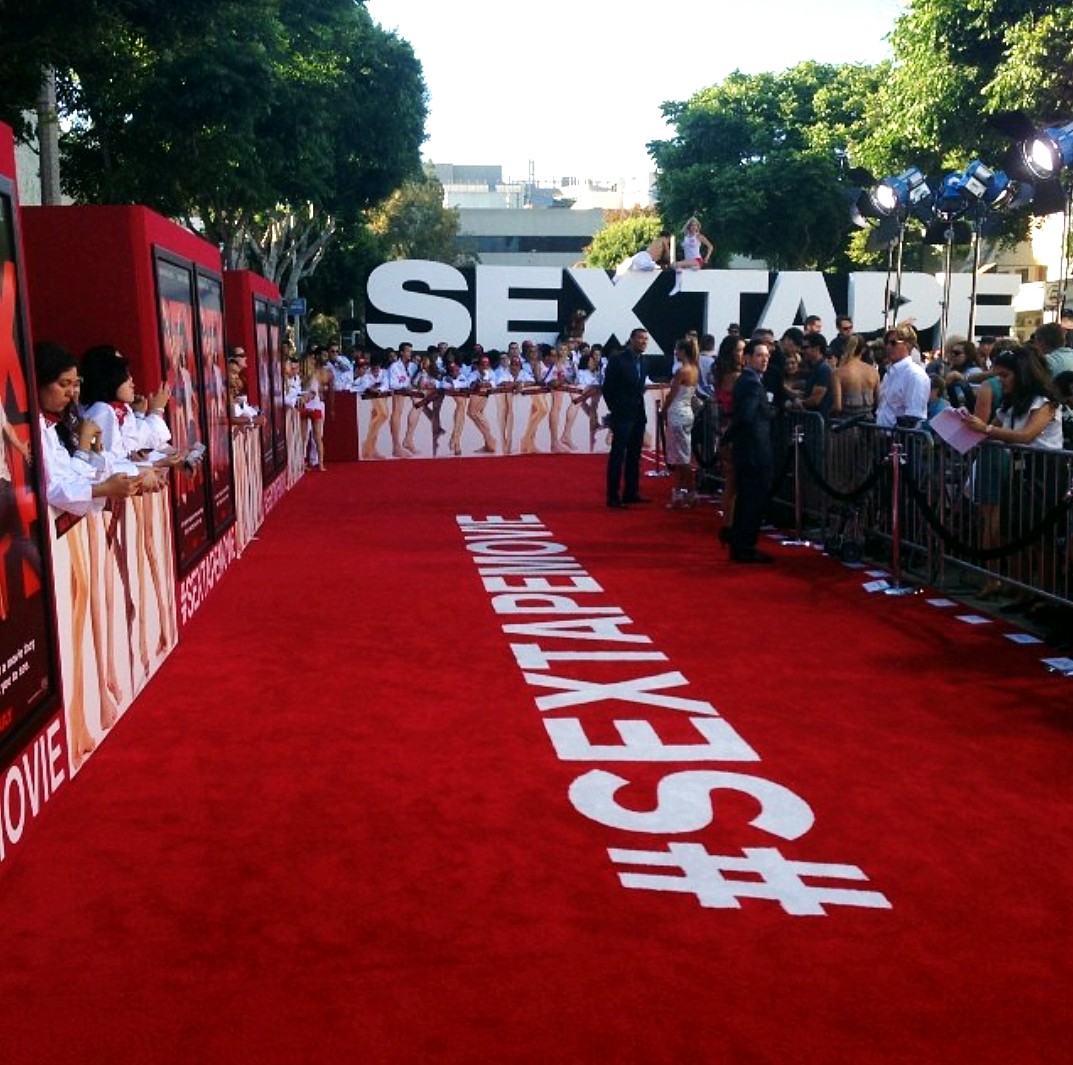 The after party was held at the w hotel nearby.  after party guests enjoyed taking photos on the sex tape bed in addition to enjoying a friendly crowd.  the cast also indulged fans both on the red carpet and during the post party movie premiere.  comedy actors or celebrities seem to satisfy their fans desires for photos and autographs more than the normal A-list actor.  we think it has something to do with their understanding of life being the longest movie role they can star in, so appreciating others along the way is part of the fun… 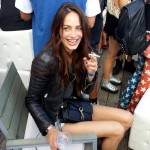 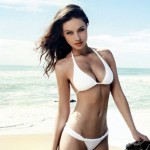