SAVE VENICE: Un Ballo in Maschera

Save Venice Inc., based in New York, has raised more than $20 million dollars to restore more than 400 works of art and architecture in Venice, Italy.  Every year the organization selects restoration projects in collaboration with the Venetian Superintendencies of Monuments, Fine Arts and Museums.  Save Venice currently has more than 30 projects underway throughout the city, made possible with support from individuals, foundations, and Chapters in Boston and California.

In addition to raising funds through various communities and foundations, Save Venice organizes events to not only raise additional funds but to celebrate and increase awareness of the organization which was founded in 1966.  This year, the masquerade ball was held in the Pierre Hotel on 5th Avenue between 61st and 60th Streets in New York City. 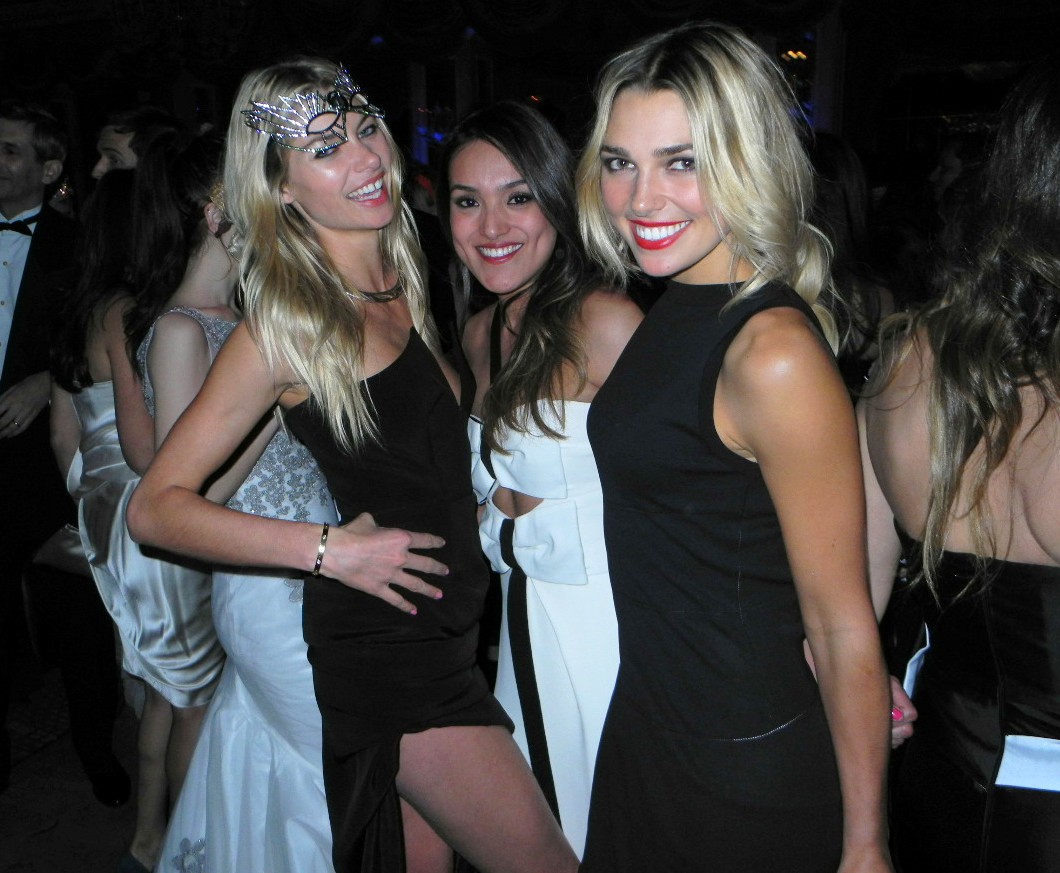 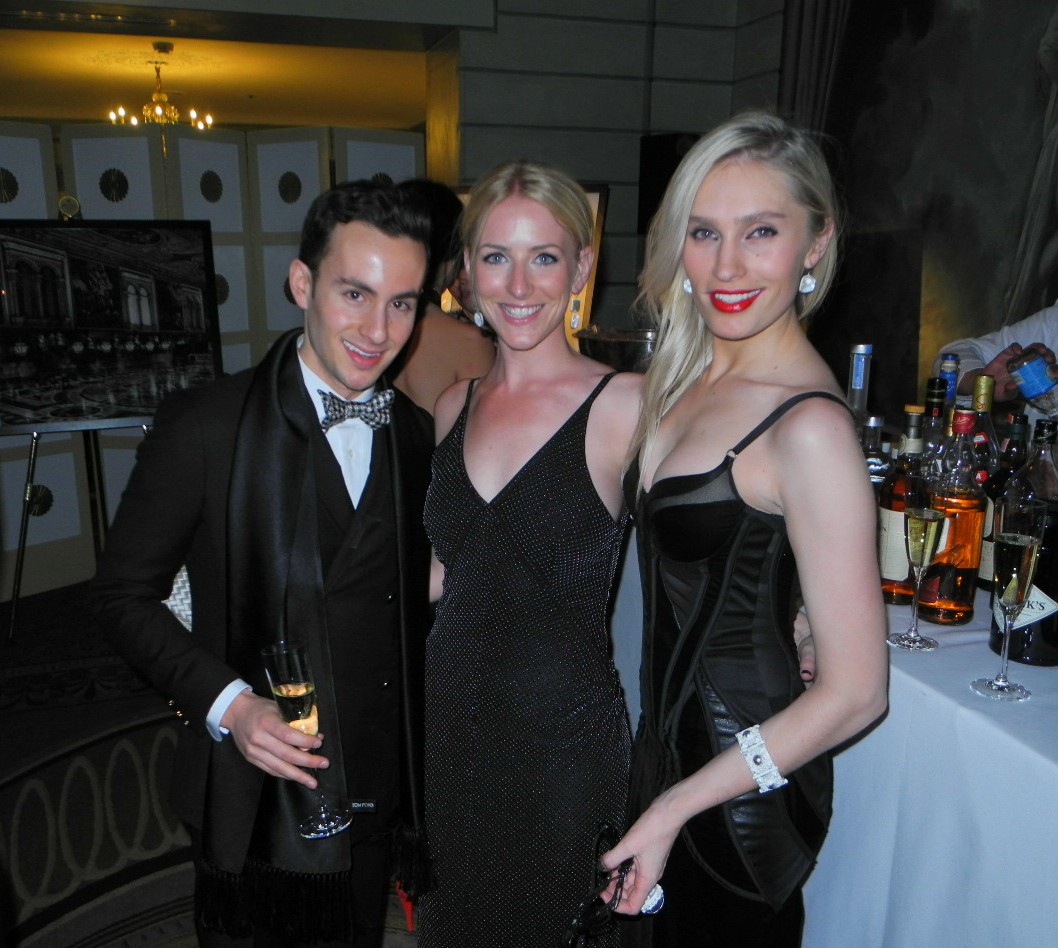 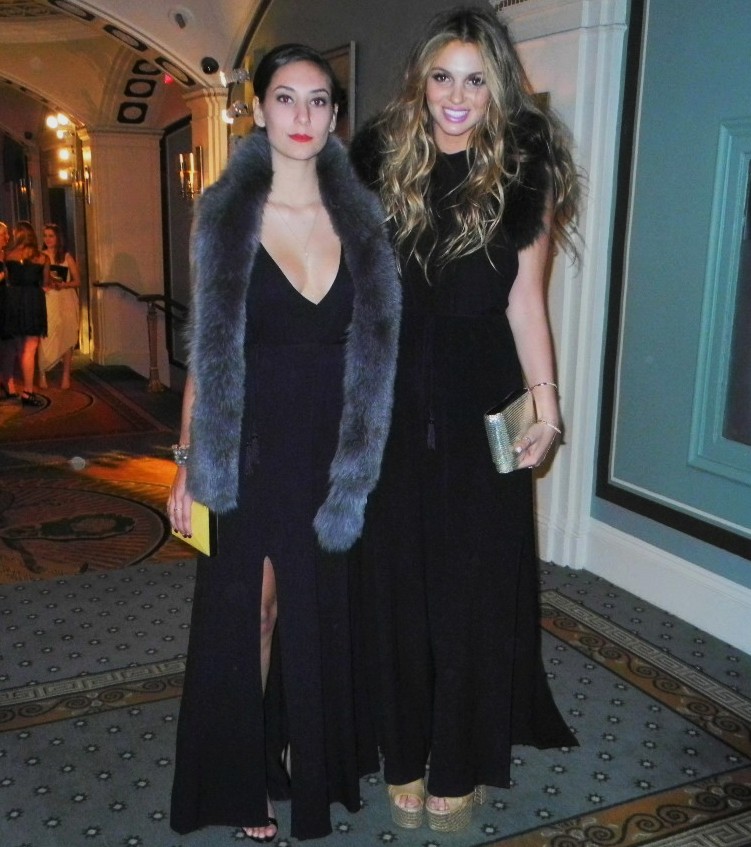 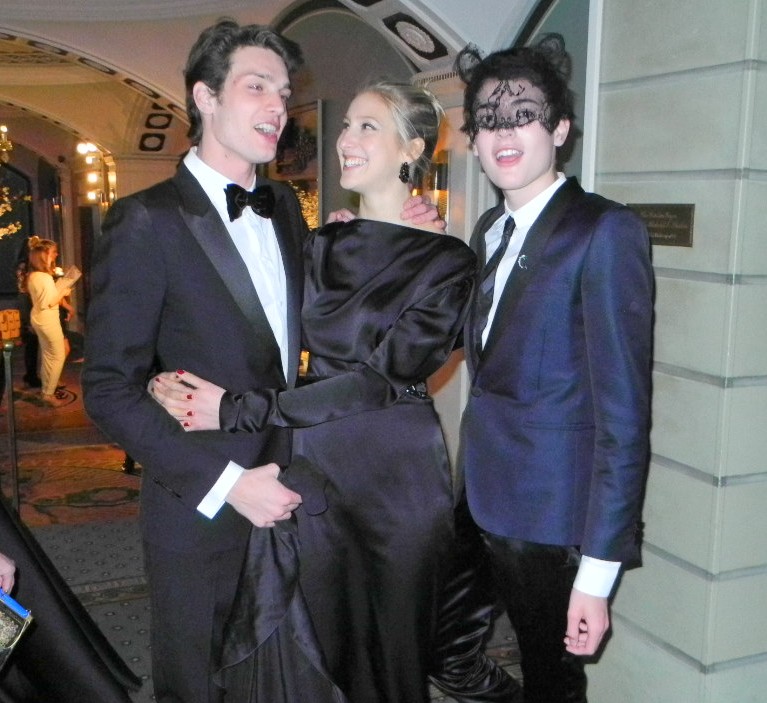 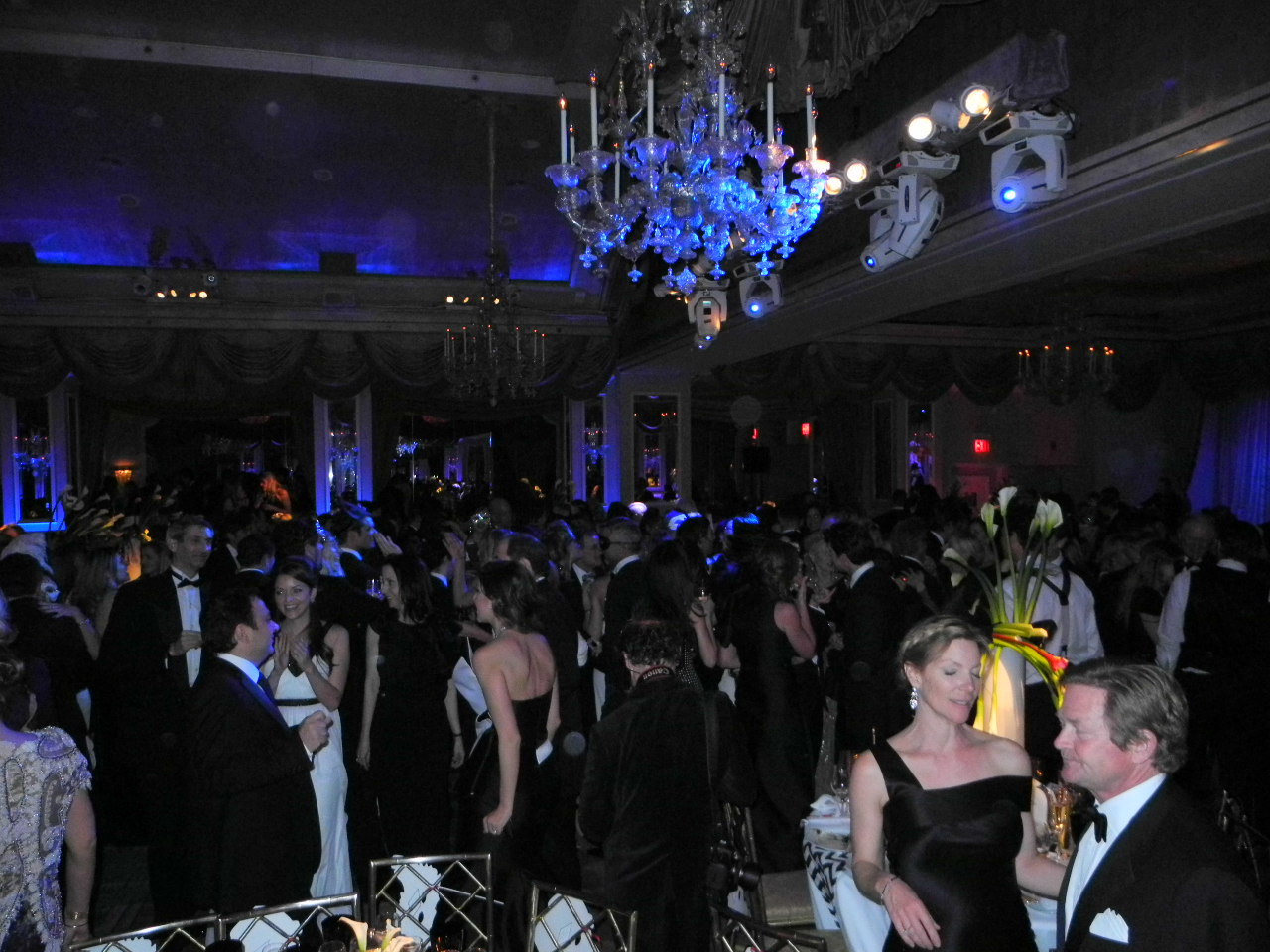 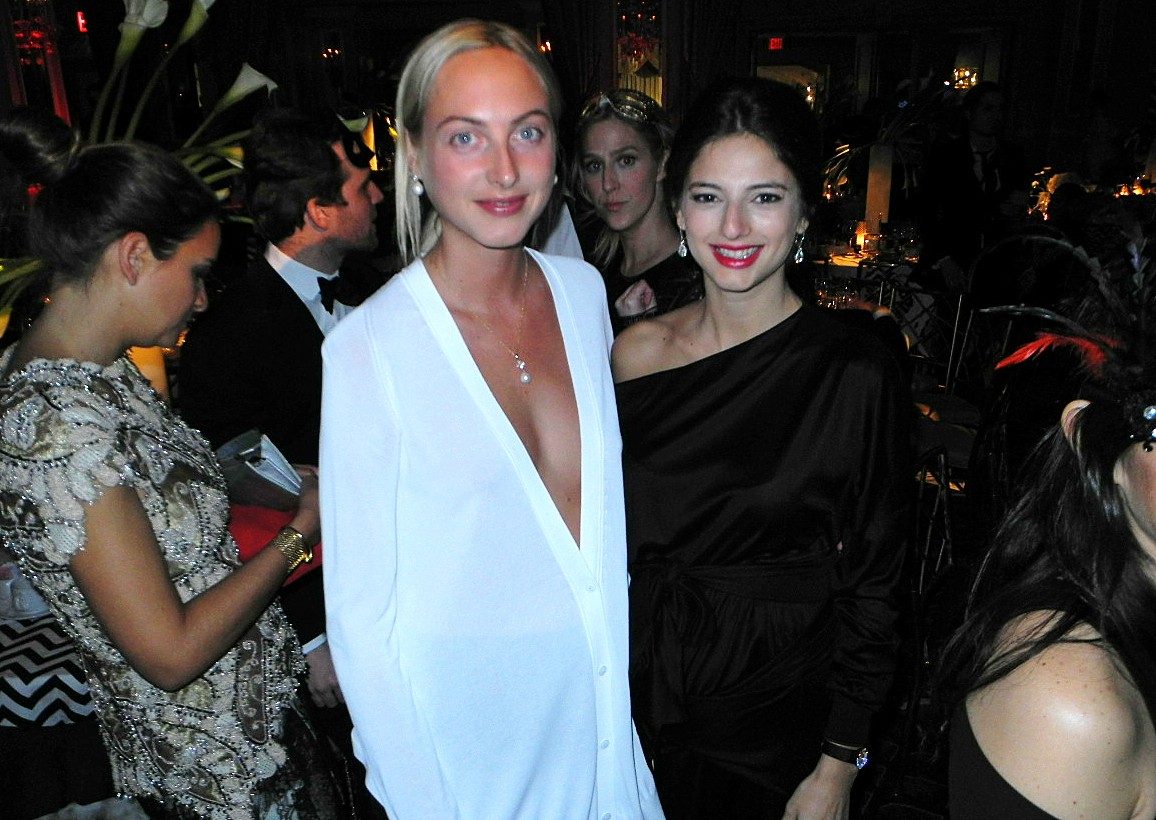 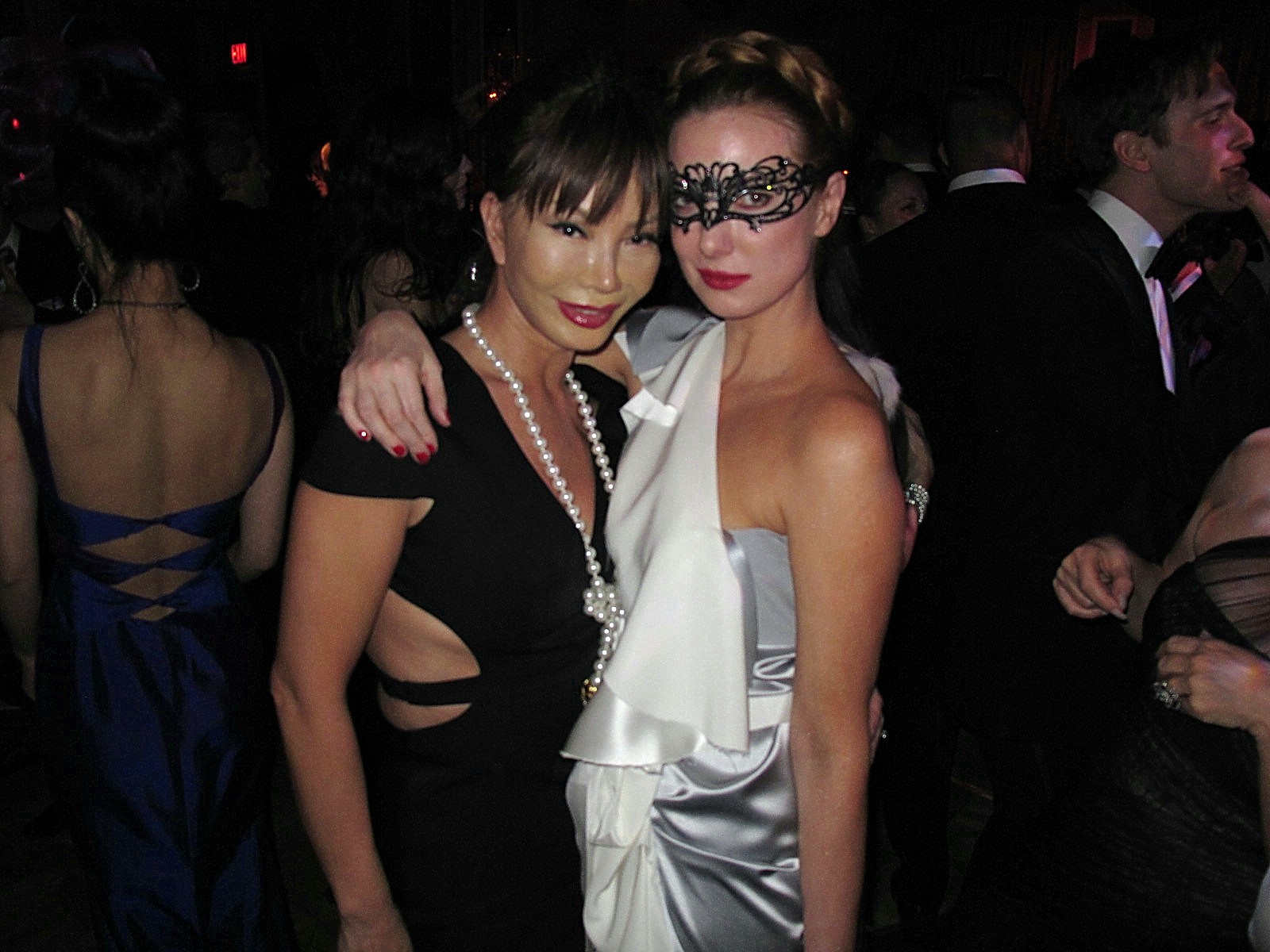 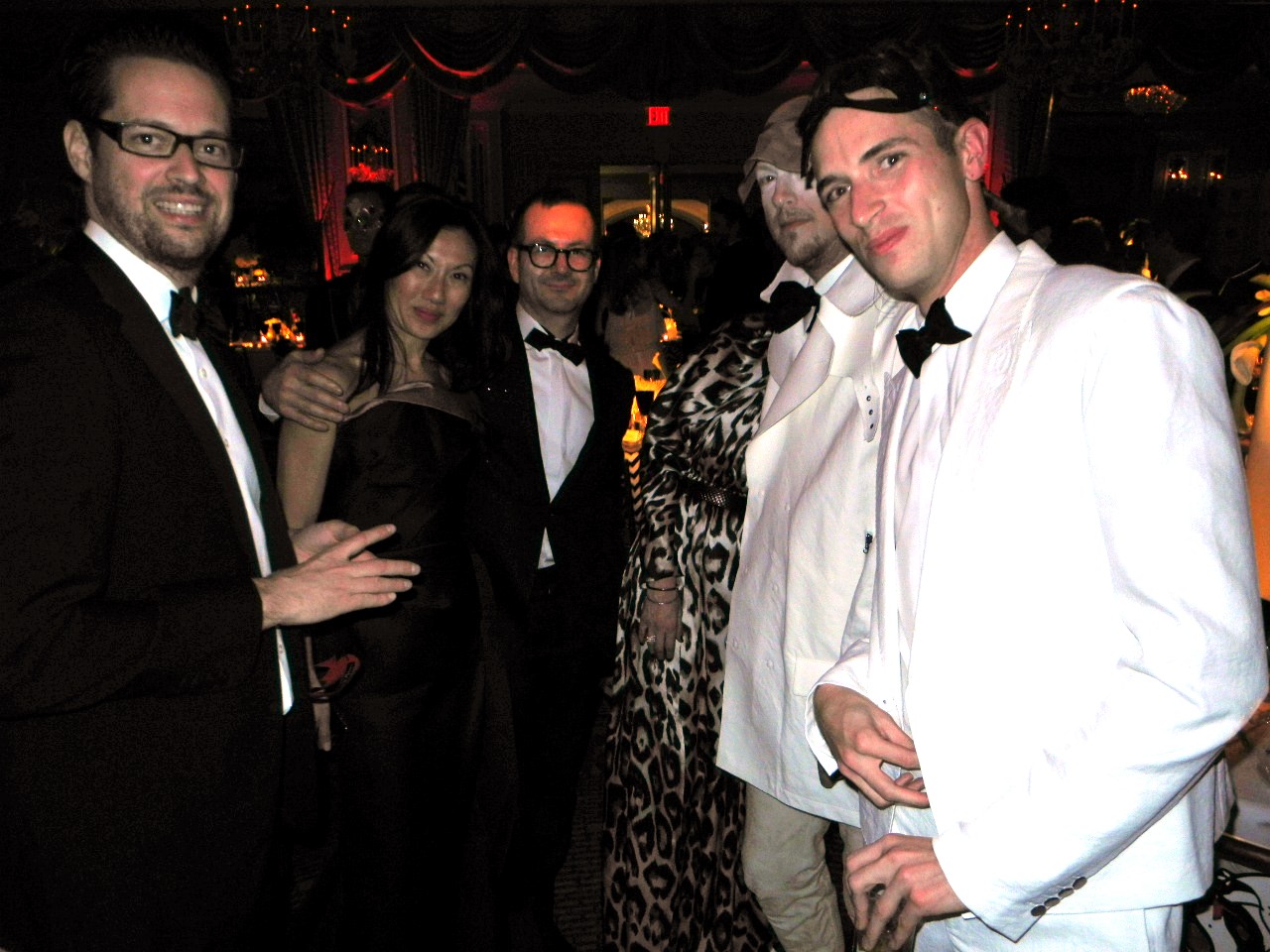 Save Venice Inc. was established in response to the serious damage caused by the November 1966 floods – the highest tide in Venice in the last century. More than thirty international committees were formed under the administrative umbrella of UNESCO to restore and preserve the priceless and irreplaceable cultural heritage of Venice. 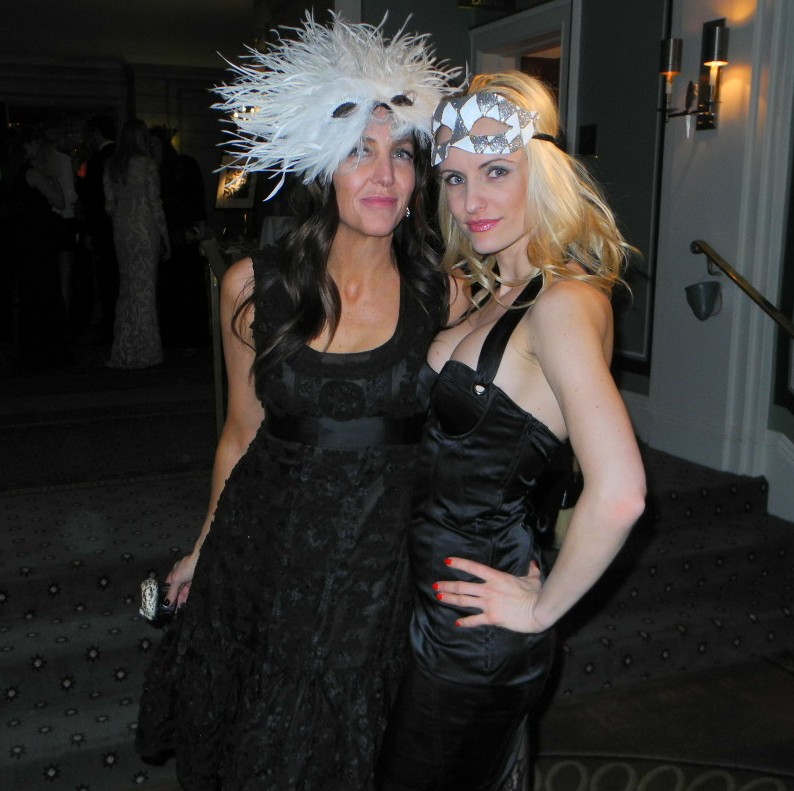 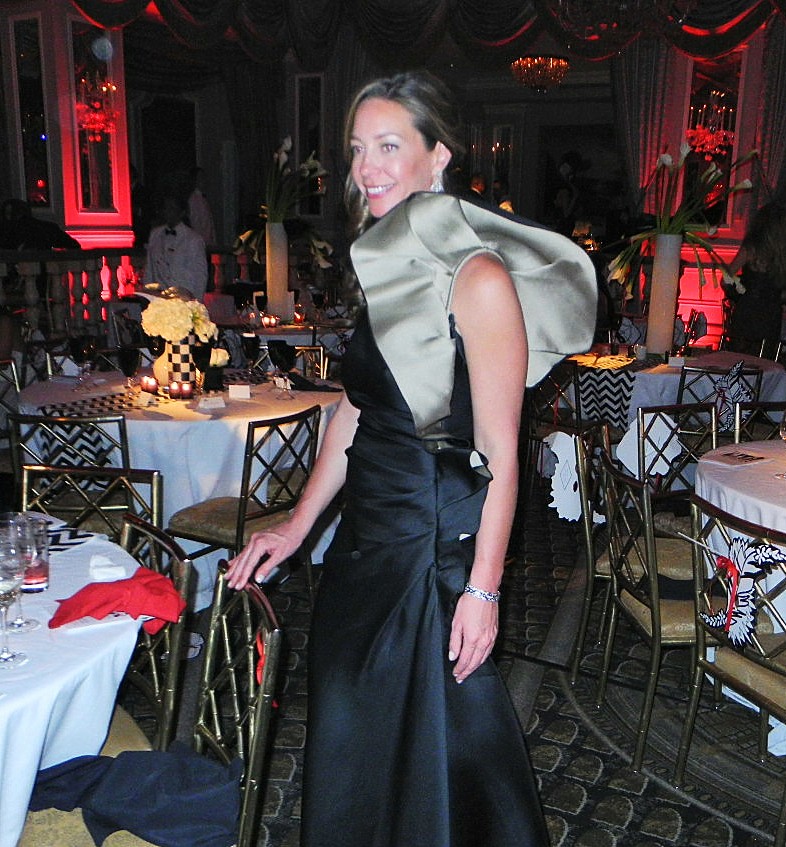 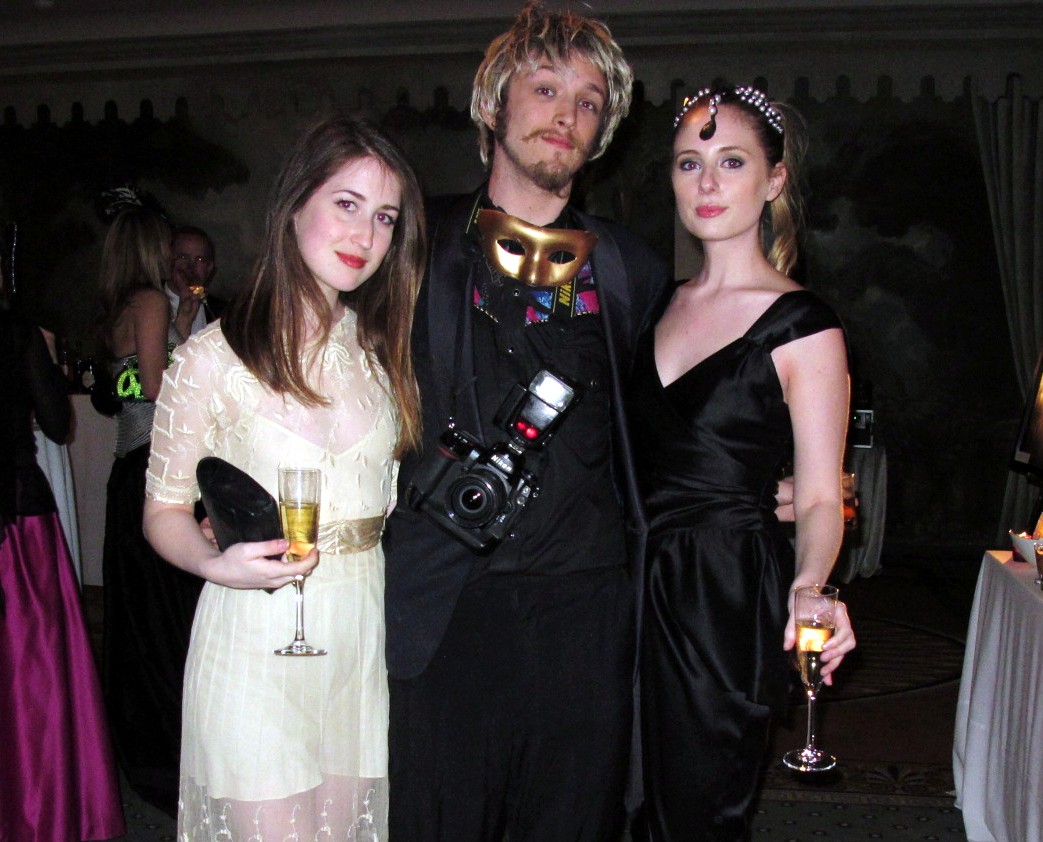 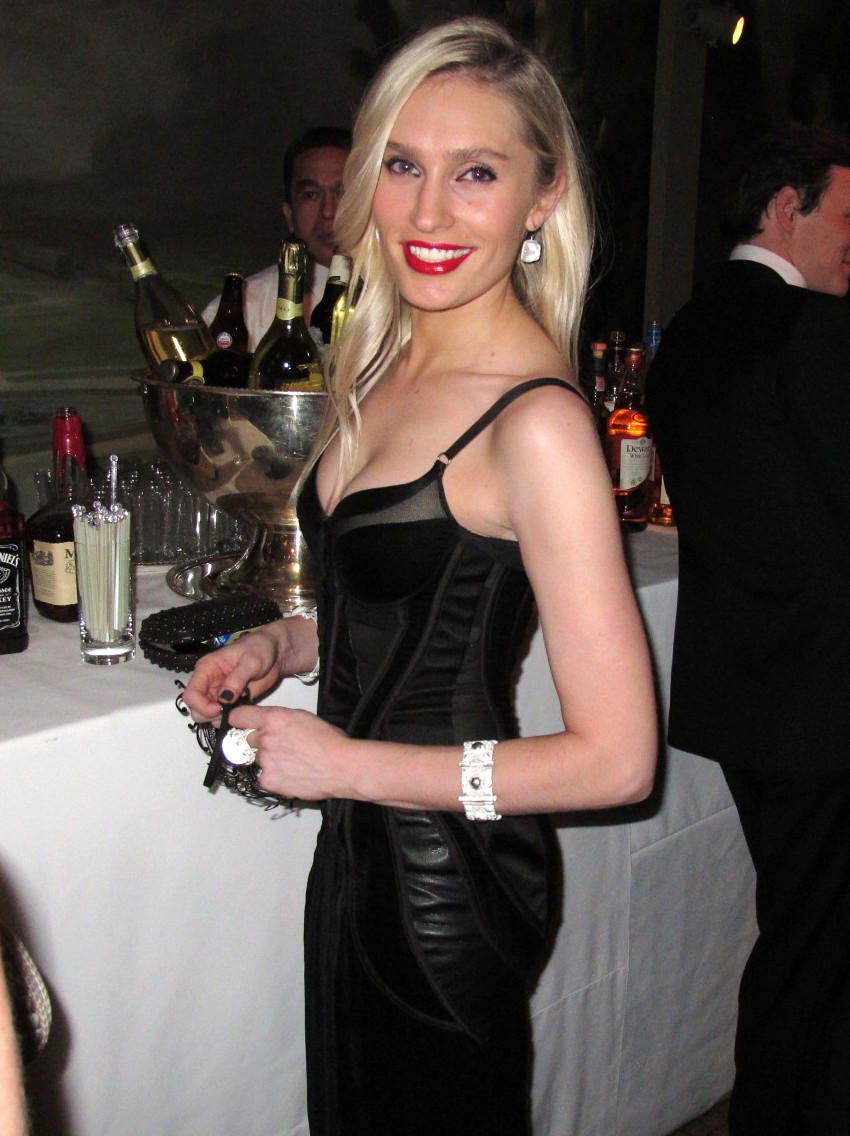 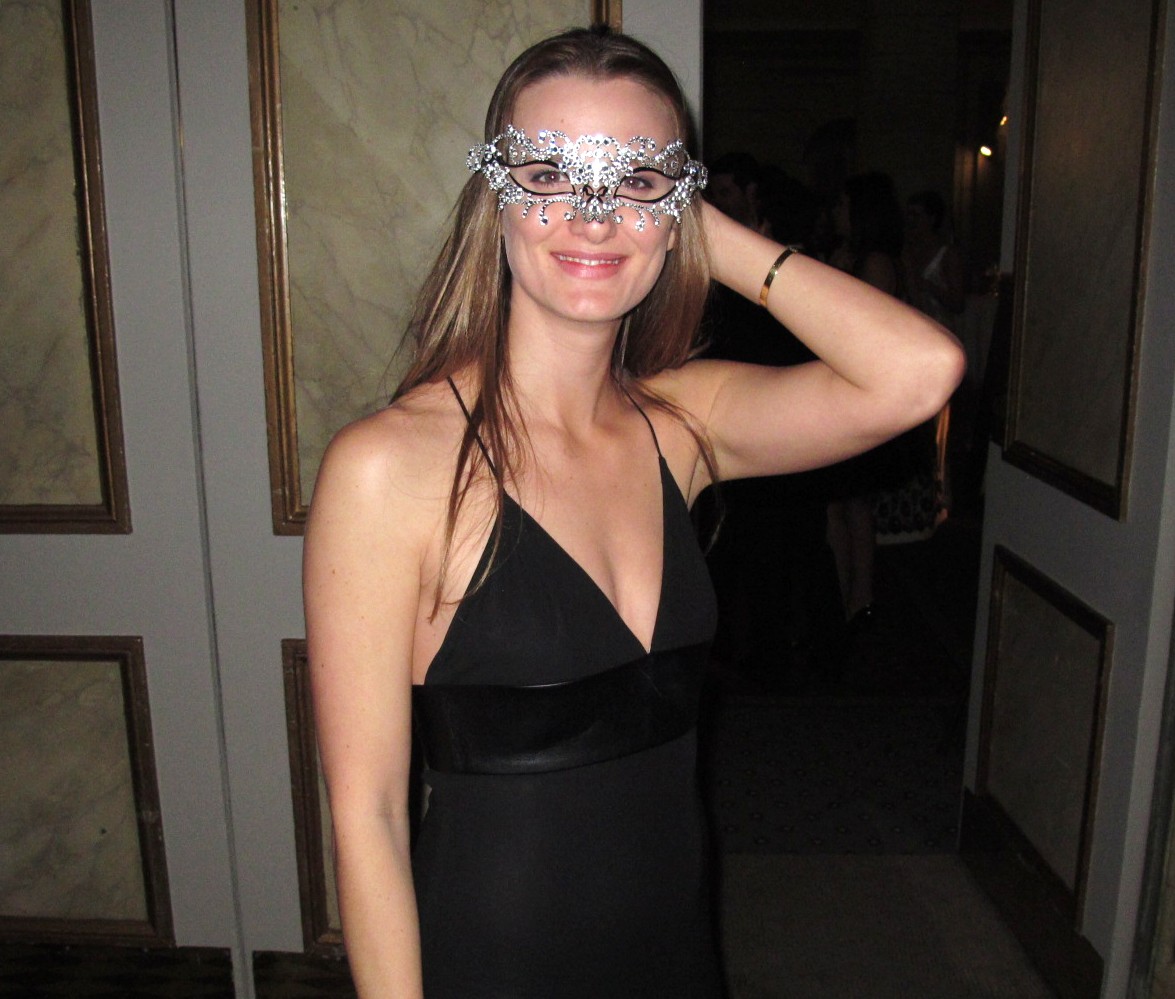 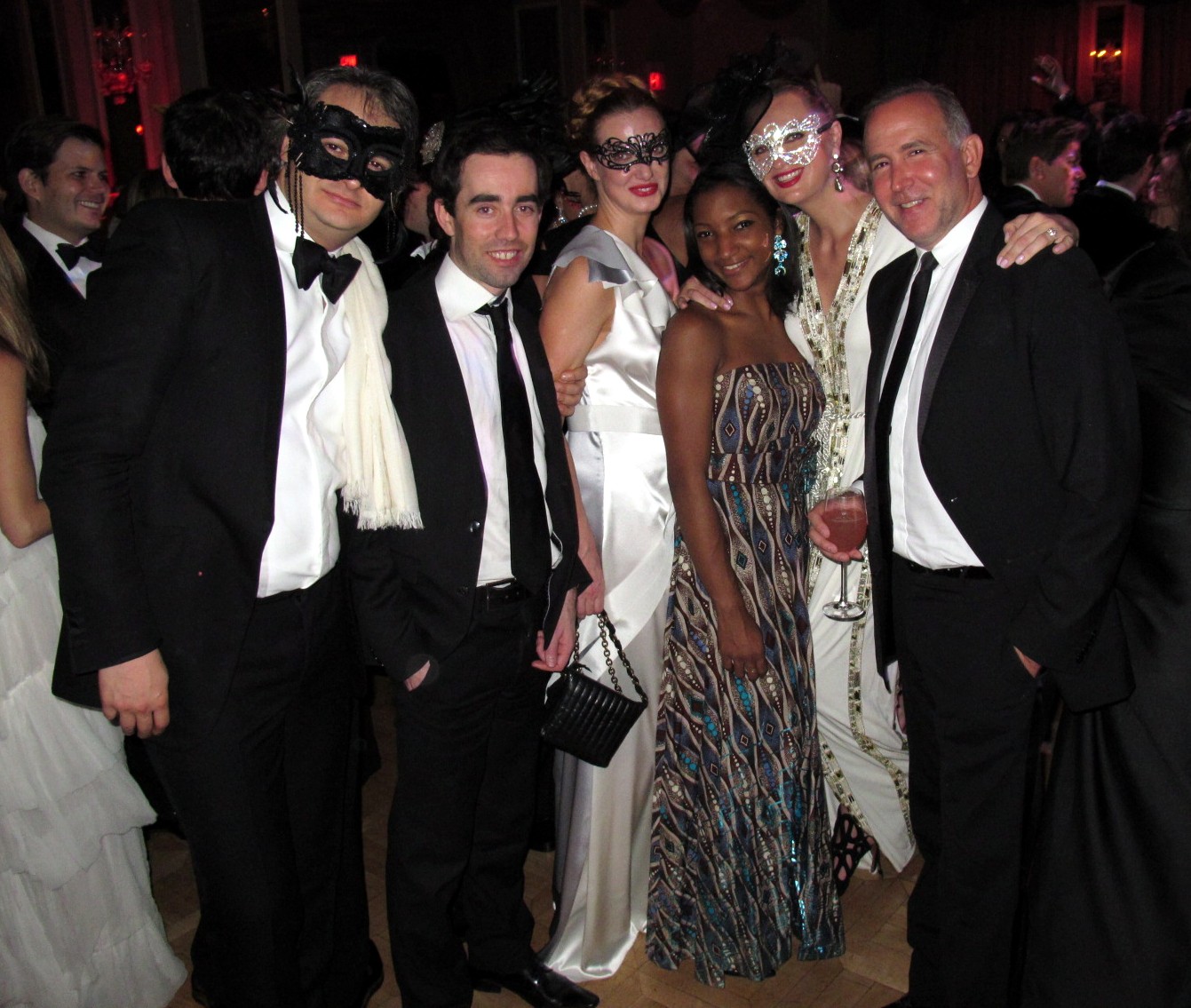 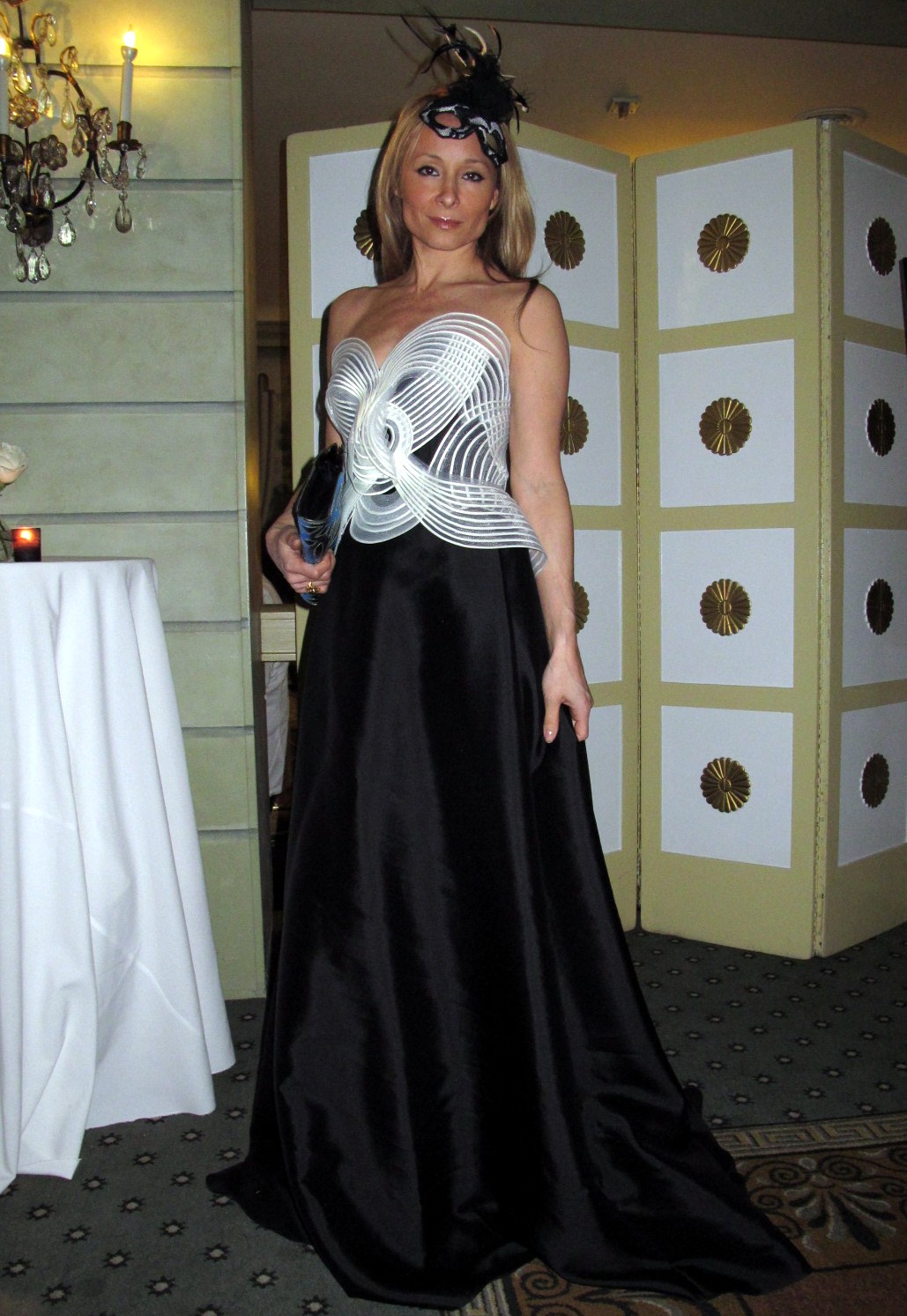 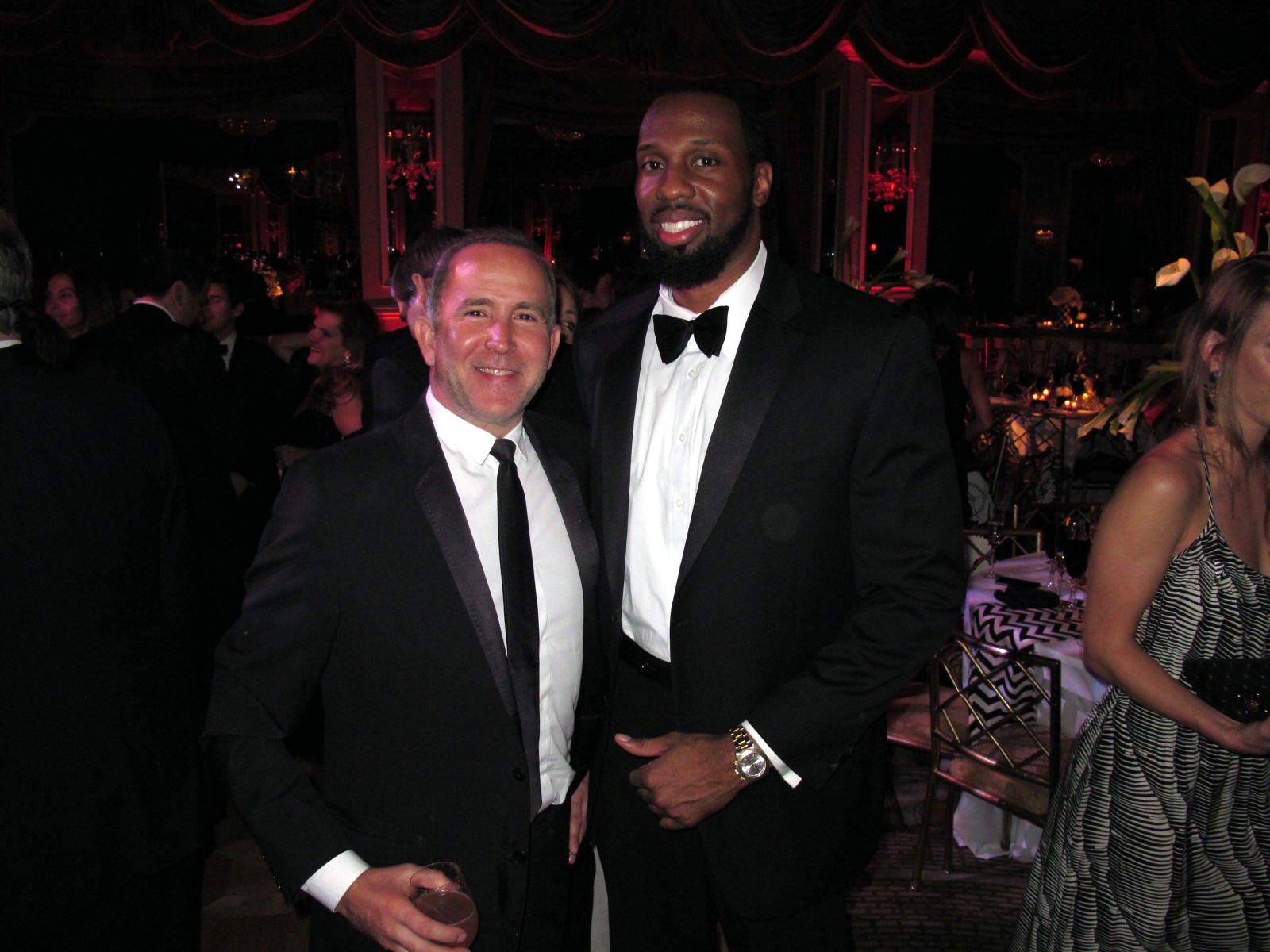 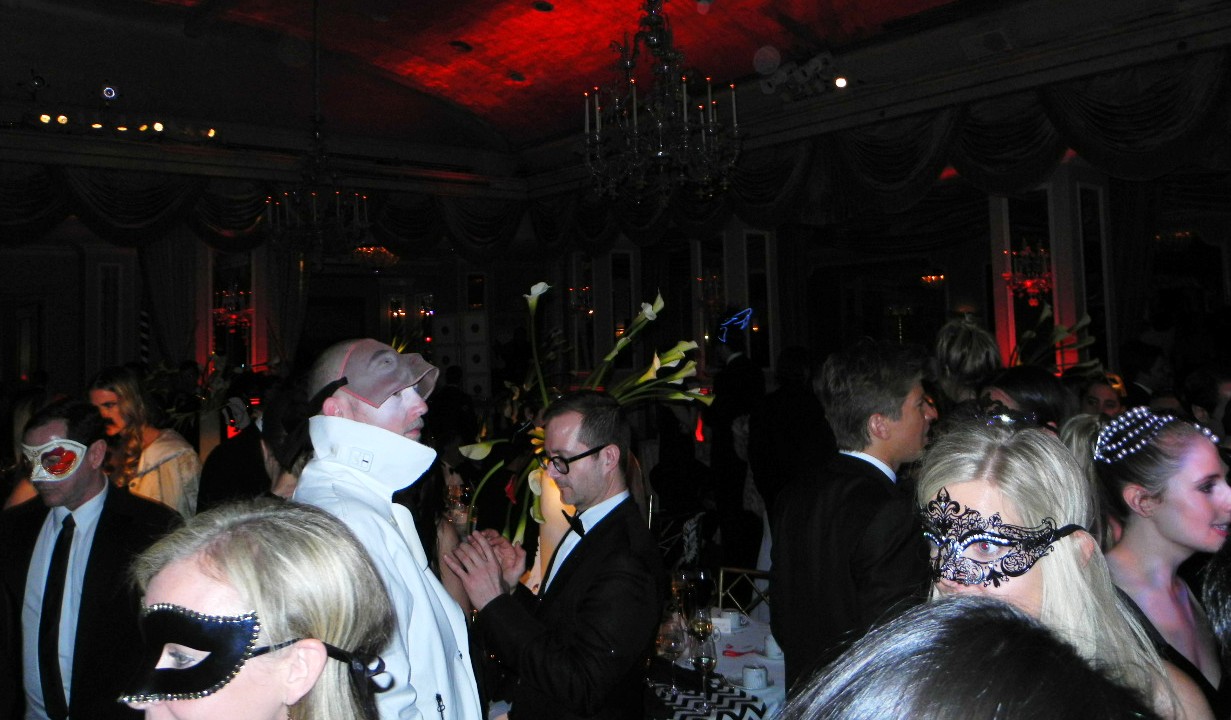 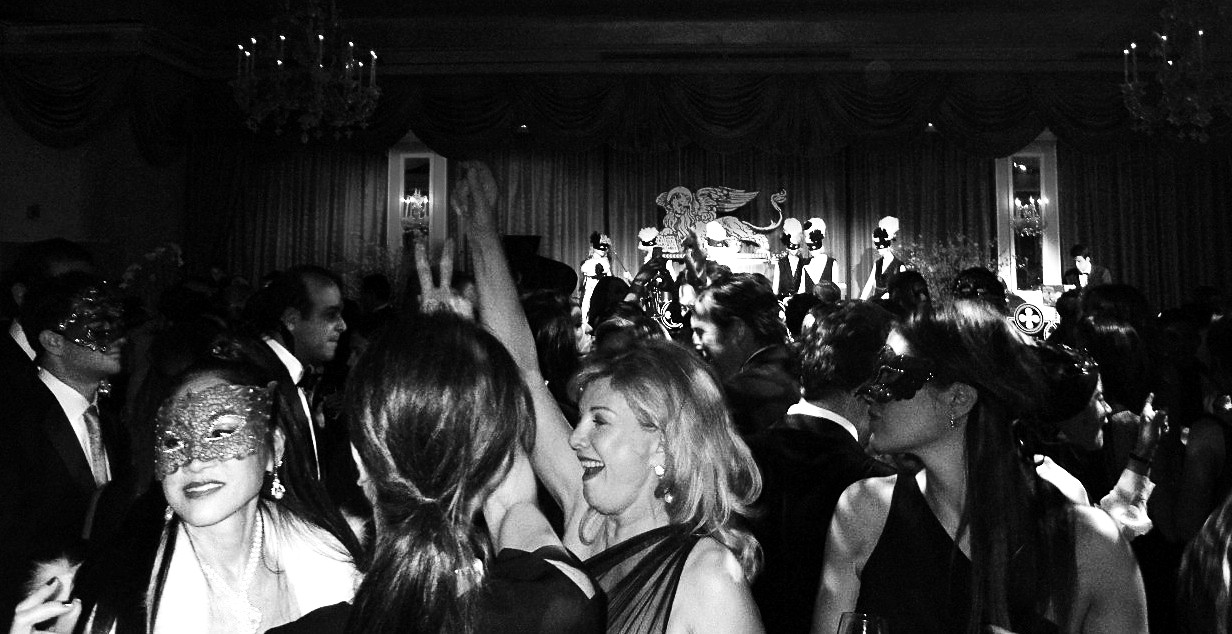 Each year, the Superintendents for the Artistic and Historic Heritage of Venice and for the Architectural Heritage of Venice, along with church leaders, museum curators, interested citizens, and friends of Save Venice suggest works of art and buildings in need of restoration. The board of Save Venice then chooses which projects to sponsor according to artistic merit and urgency of need. The conservation treatments are carried out by carefully selected restorers in Venice, and the restorers’ work is supervised both by the Superintendency and by Save Venice representatives. This attention to detail assures that donations are tracked at each step of the restoration process and are used wisely.

ROBERT REDFORD: The Company You Keep Previous
HELLO CHINA by Alina Krasina Next 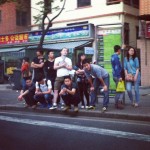