ROBERT REDFORD: The Company You Keep

Robert Redford directs, produces and stars in his latest film.

The film centers around a character who is recent widower and single father, Jim Grant (Robert Redford). He is also a former Weather Underground/anti-Vietnam War militant wanted for a bank robbery and murder. Jim Grant has been successfully hiding from the FBI for over 30 years posing as an Albany attorney. He becomes a fugitive when his true identity is exposed by Ben Shepard (Shia LaBeouf), an aggressive young reporter. Grant must find his ex-lover, Mimi (Julie Christie), the only person who can clear his name, before the FBI catches him. Otherwise, he will lose everything, including his 11-year-old daughter Isabel (Jackie Evancho). While Ben struggles with ethical issues as a journalist, Jim and his old friends from the Weather Underground must live with the consequences of their radical past. An all star cast with Chris Cooper, Sam Elliott, Terrance Howard, Nick Nolte, Susan Sarandon, Stephen Root, Stan Tucci, Richard Jenkins and more. 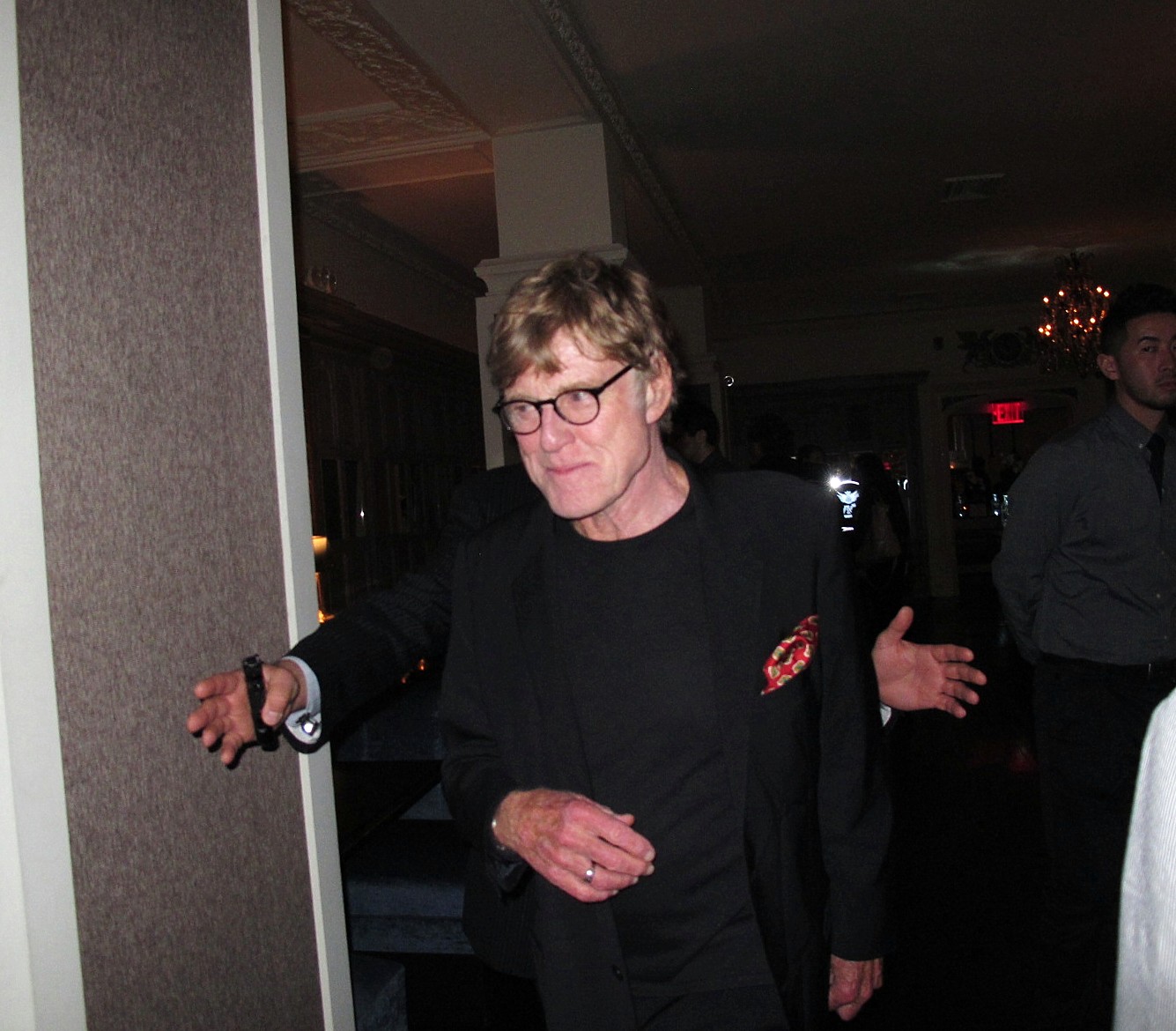 Robert Redford at Harlow, in the Lombardy Hotel New York, for the premiere post party

Shia LaBeouf was surrounded by paparazzi for what seemed to be an endless array of photos and hand shaking at the New York premiere post party celebration. The film was based on the book The Company You Keep which was written by Neil Gordon. Co-producers with Robert Redford were Nicholas Chartier and Bill Holderman. 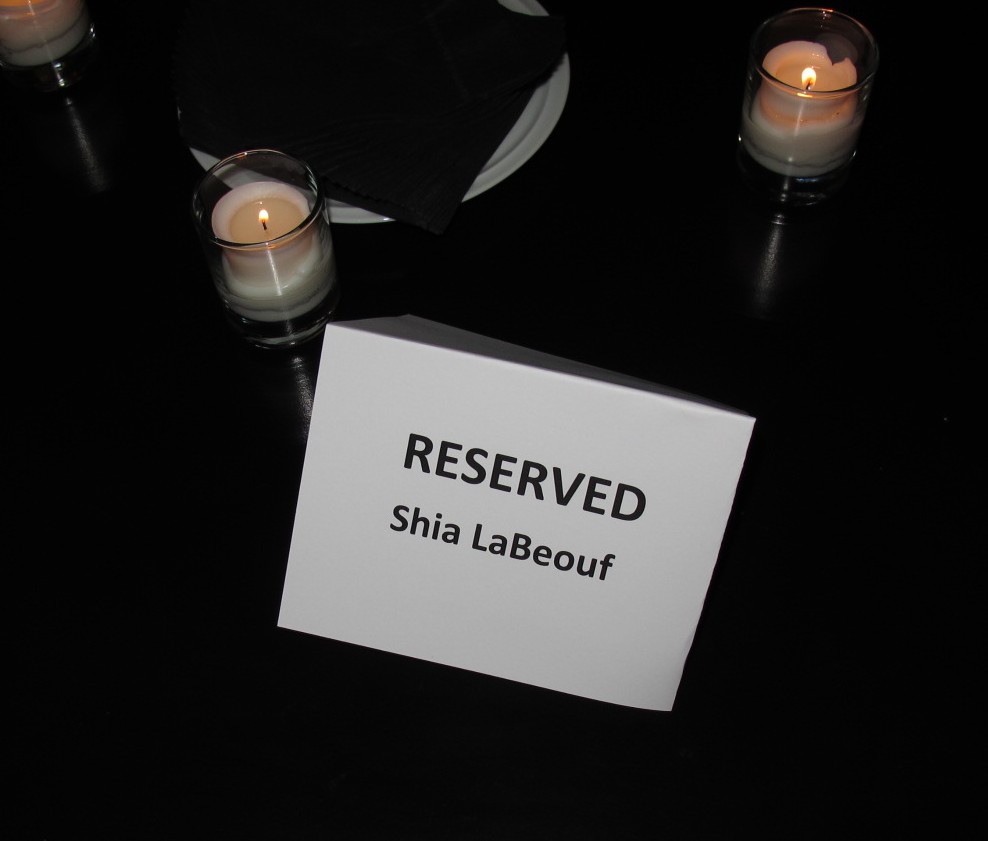 The post premiere party did not attract all cast members but both Robert Redford and Shia LaBeouf (the anchors of the film) were amiable for not only photos but comments and conversation. Mr. Redford is 76 years old and originally born in Santa Monica, California. He is the pioneer and founder of the Sundance Film Festival and is known to be an active environmentalist and philanthropist. 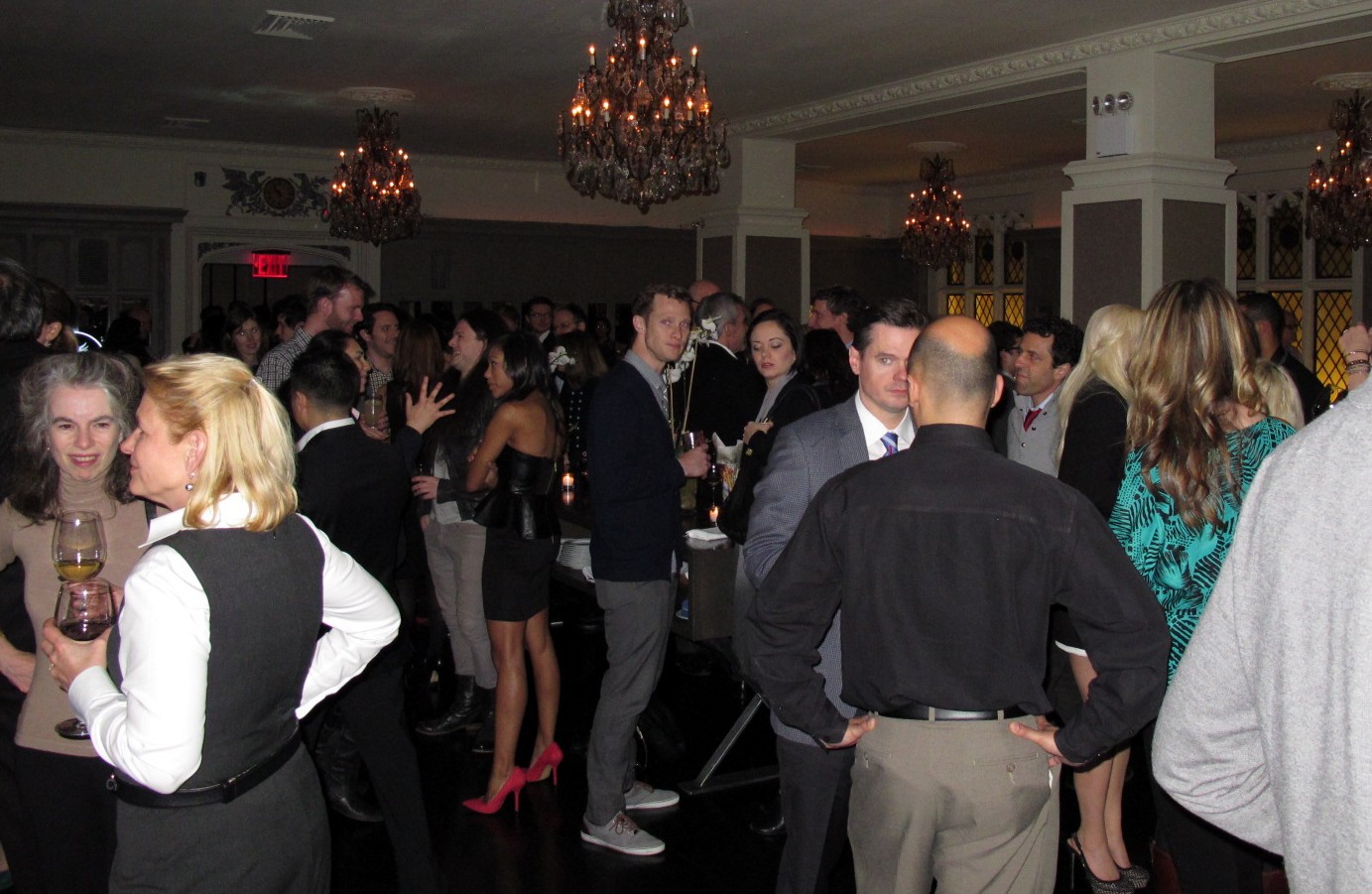 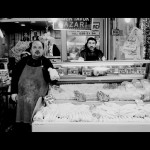 One Thousand & One Nights: A Beautiful Trip to Istanbul... Previous
SAVE VENICE: Un Ballo in Maschera Next 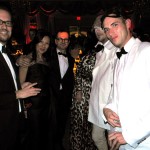