RUSSELL SIMMONS HOSTS THE 25TH ANNIVERSARY OF THE FFEU 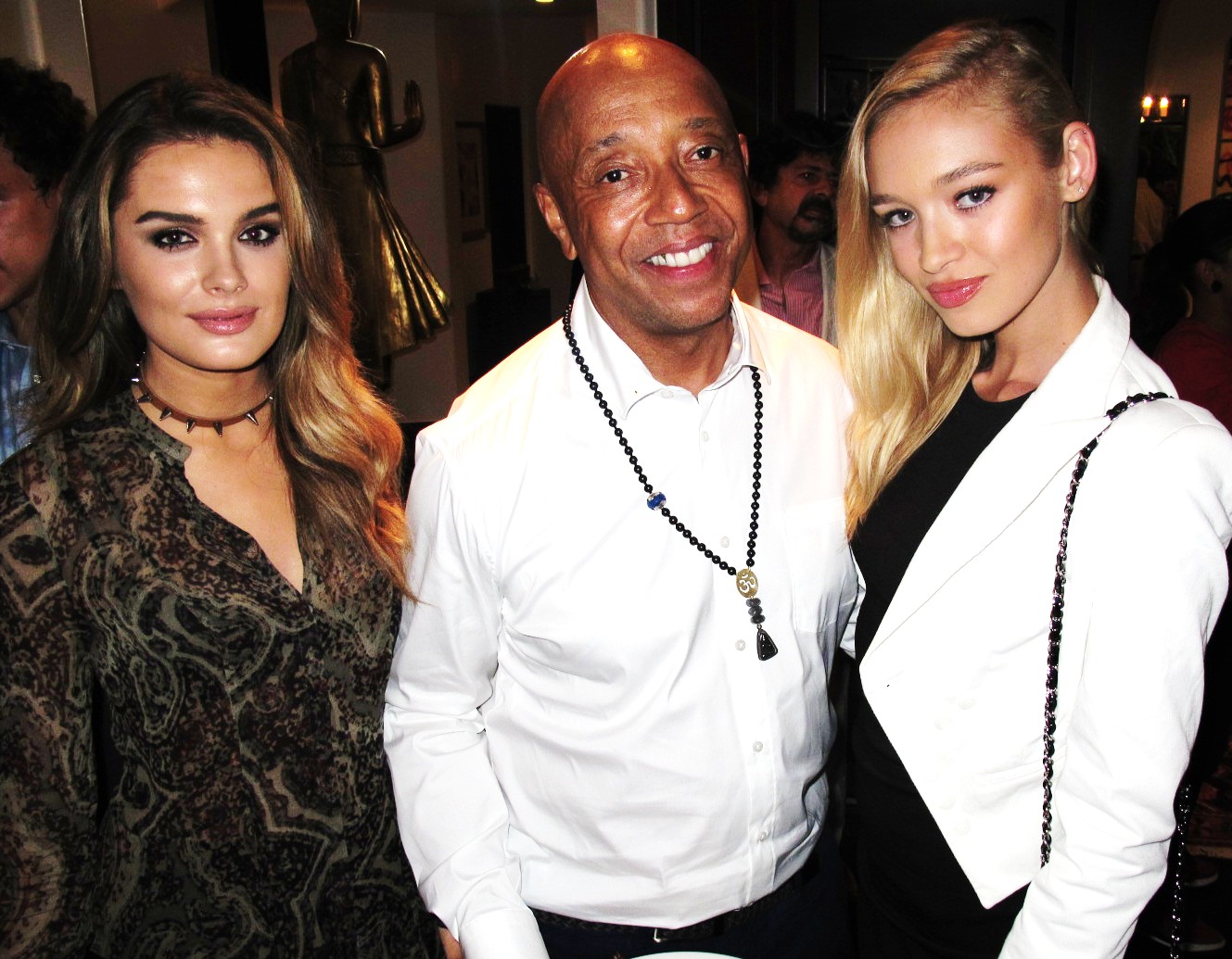 Russell Simmons hosted the 25th anniversary of Foundation For Ethnic Understanding at his Hollywood home this week.  FFEU is a foundation dedicated to improving religious tolerance, national Black / Jewish relations and international Jewish / Muslim relations.  in a speech during the reception, Sean Combs said  (PDiddy, Diddy, formerly Puff Daddy), “Hate cannot stand up to the power of love.”  Wise words from someone who gives much back to his community.  Ron Burkle, Bana Hilal, Quinten E. Primo III, and Prince Salman bin Hamad bin Isa Al Khalifa, Crown Prince of Bahrain were all part of the support committee. 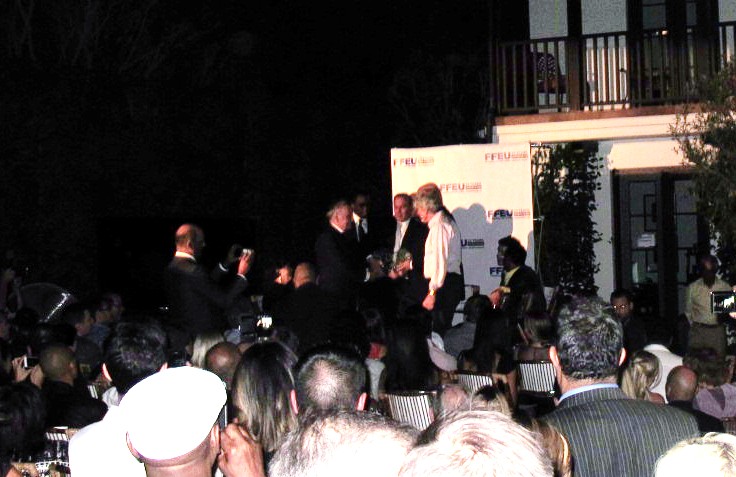 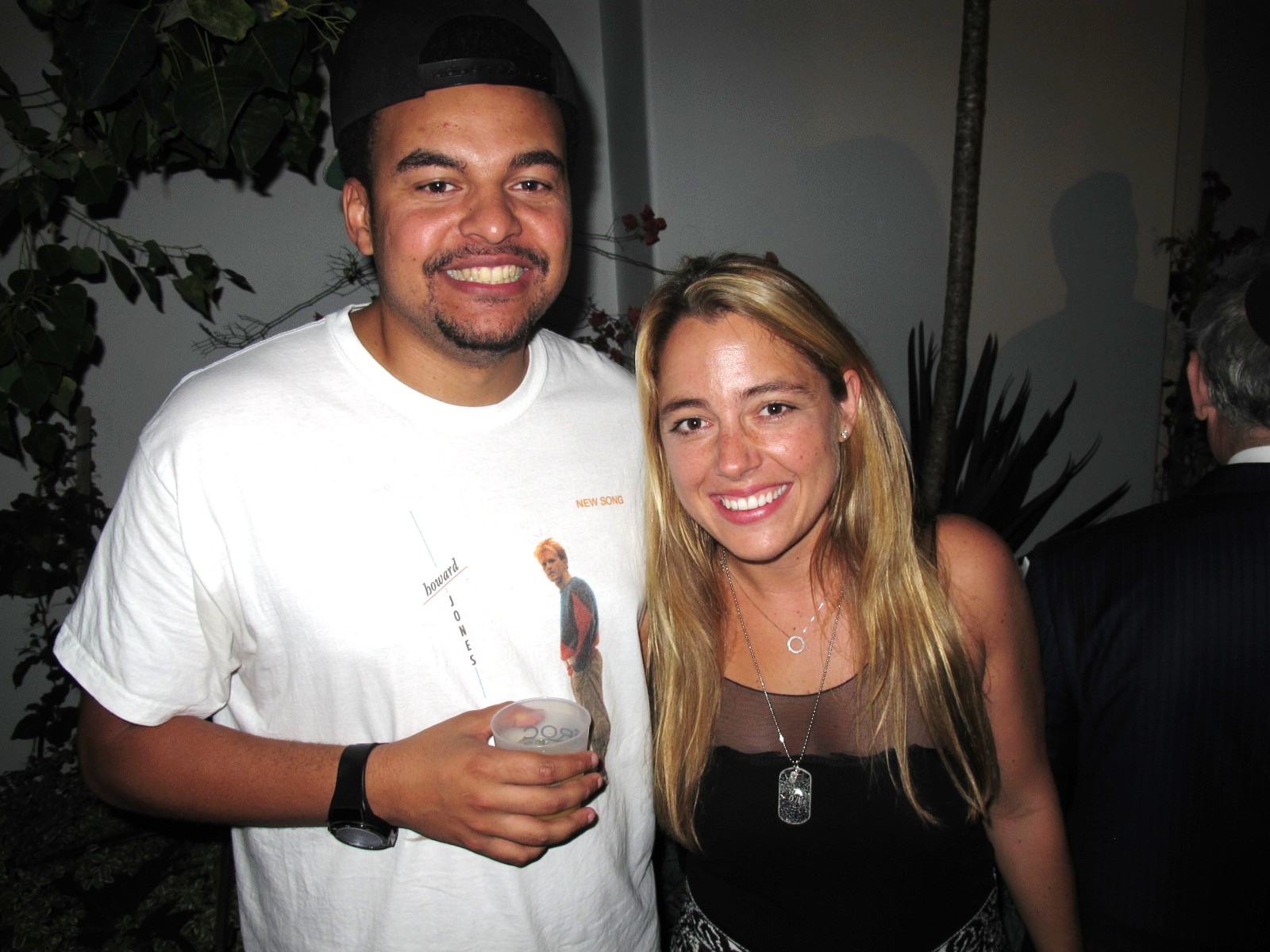 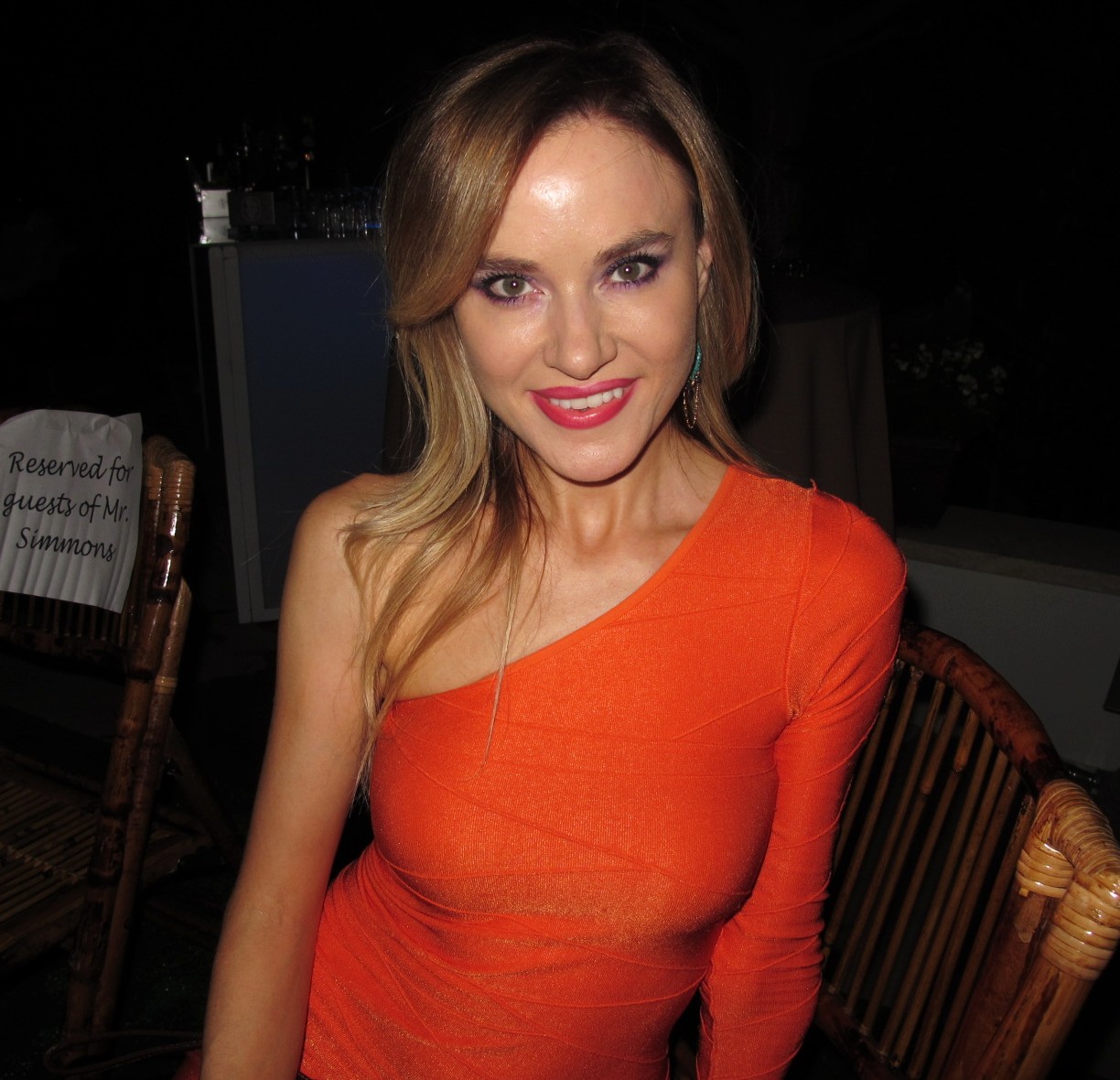 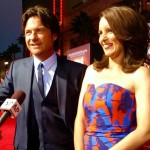 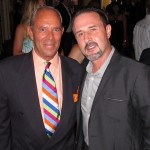