Hollywood took a break and handed the latest red carpet premiere to Westwood Village.  Fortunately, the temperature cooled off slightly as Los Angeles begins to emerge from a week long heatwave.  One of the best things about Los Angeles movie premieres is that most of the cast shows up.  After all, they all live in LA.  David Arquette, Keith David, Max Lloyd-Jones, Parker Croft, Zach Roerig, Brandi Nicole Feemster, Michael Krebs, director Sean McNamara and others involved with the film were in attendance. 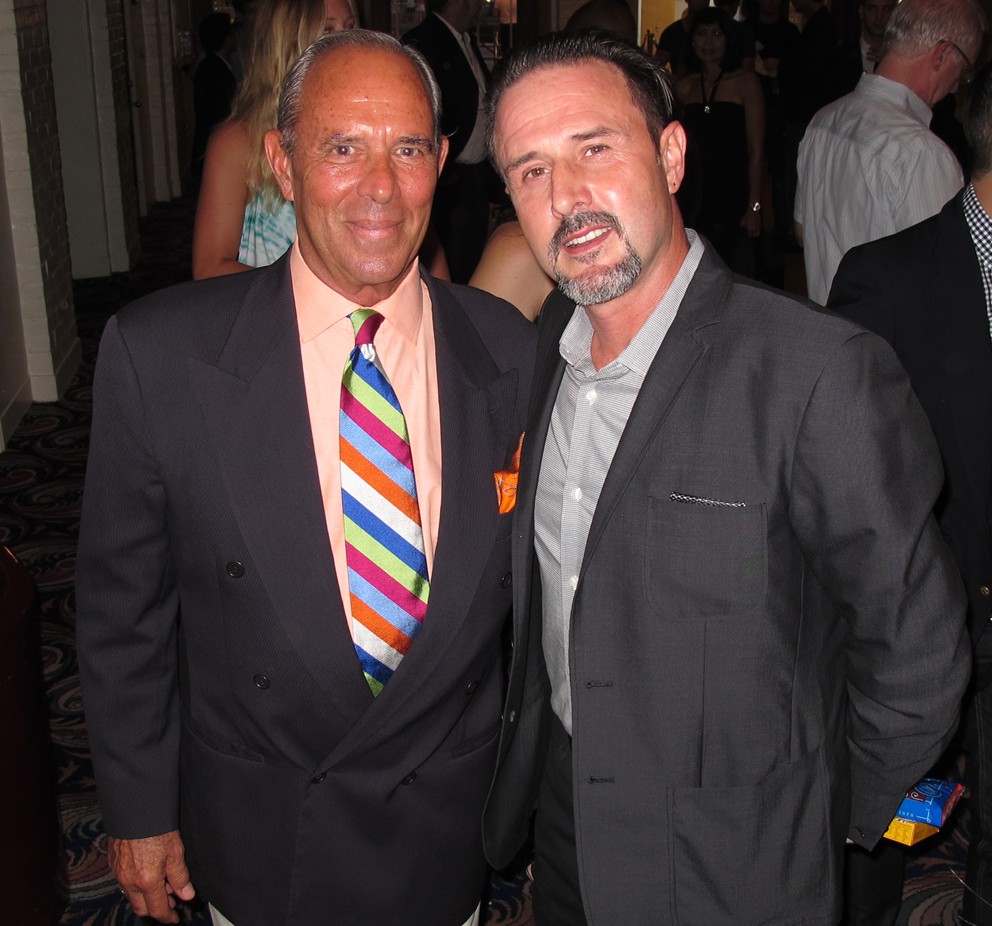 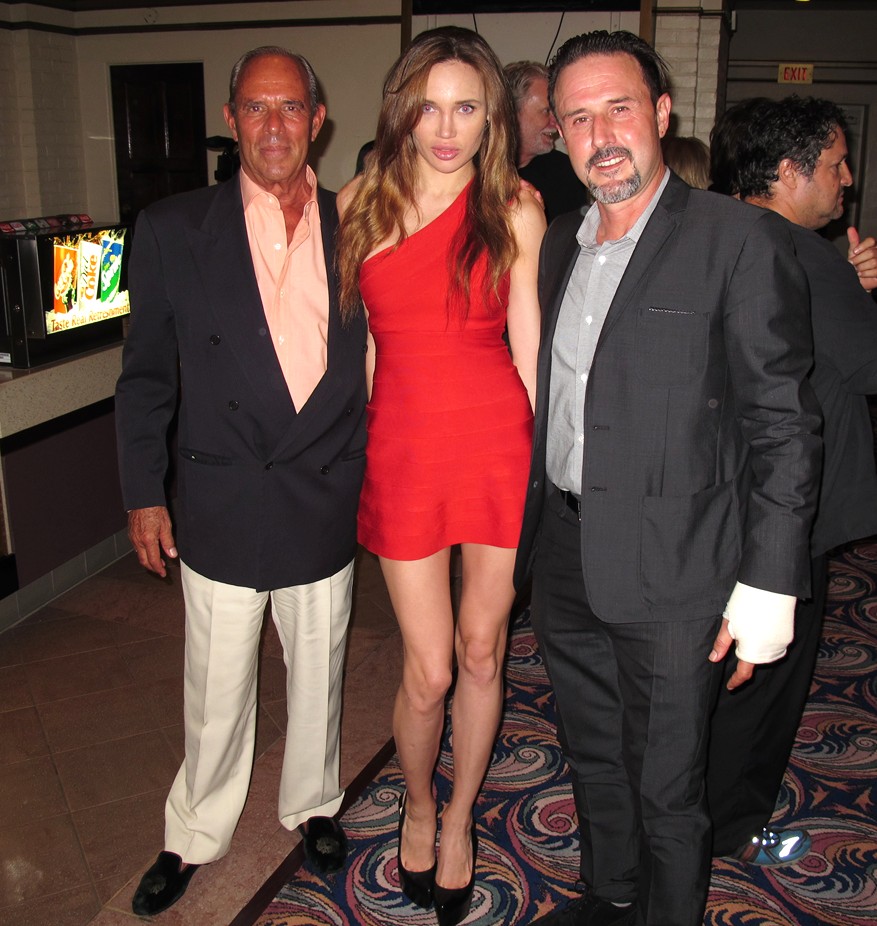 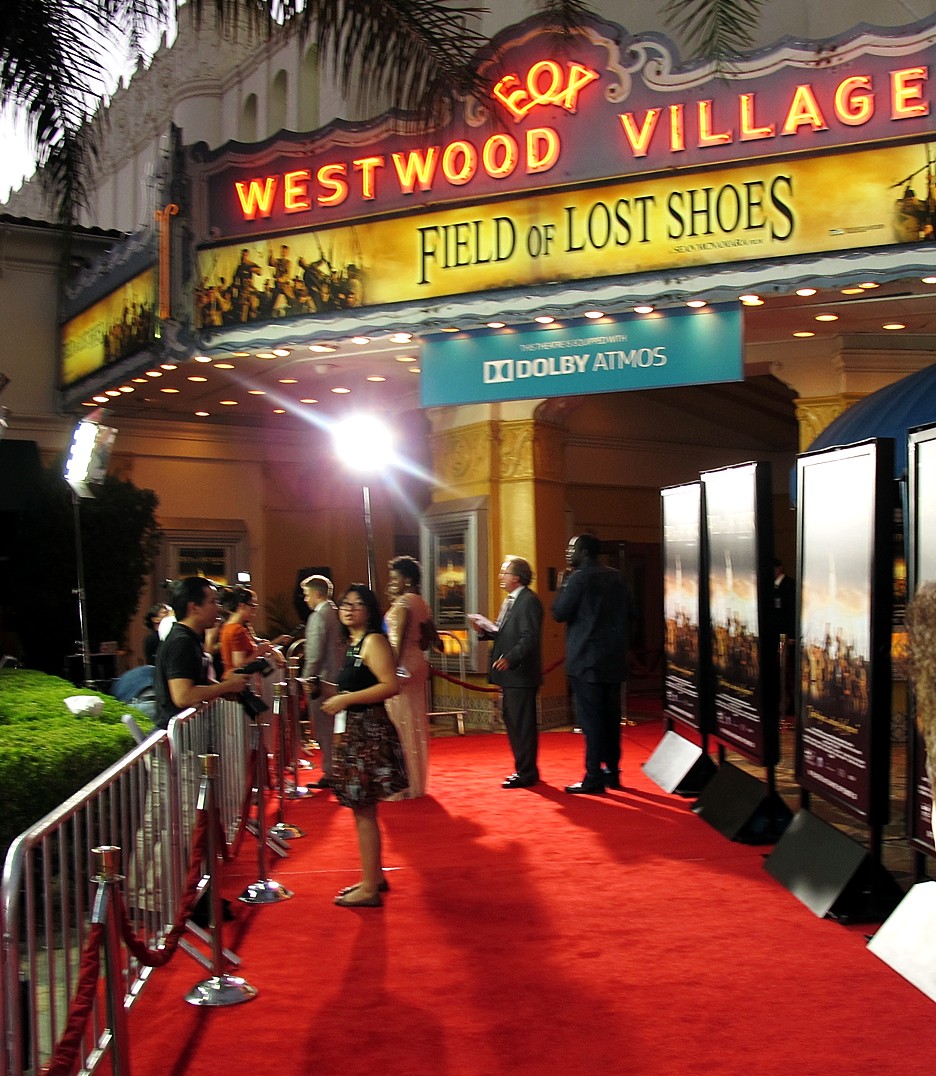 The red carpet moved quickly ushering celebrities through who were in the film as paparazzi and media snapped away with cameras.

“Based on a true story of the American Civil War, culminating at the Battle of New Market in May 1864, a group of teenage cadets, sheltered from war at the Virginia Military Institute, must confront the horrors of an adult world when they are called upon to defend the Shenandoah Valley.”

An American historical film, we gather many foreigners will find it either very interesting or won’t quite understand due to the specific historical nature of the film.  A feel good, feel bad, feel lucky and feel remorseful film about the American Civil War.  Films like these end up running for decades due to the factual or near factual depiction of past events.  The entire film was shot in Virgina and took only 23 days.  Quite an achievement. 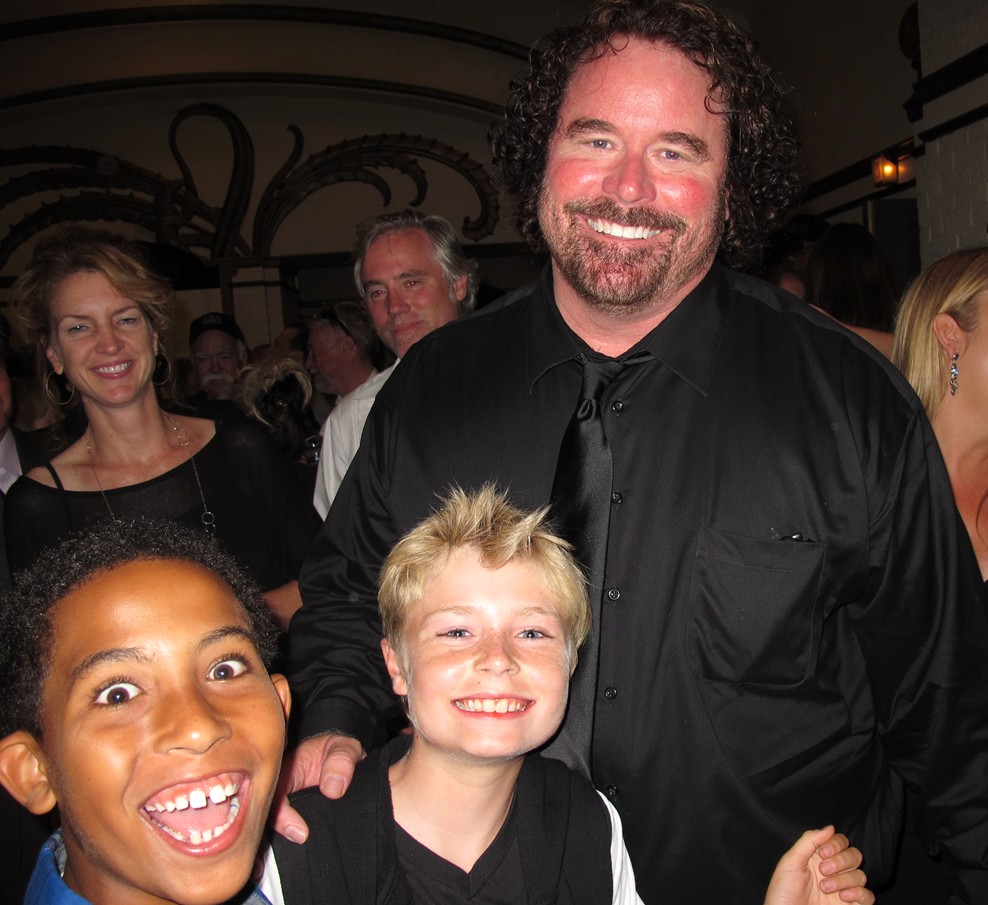 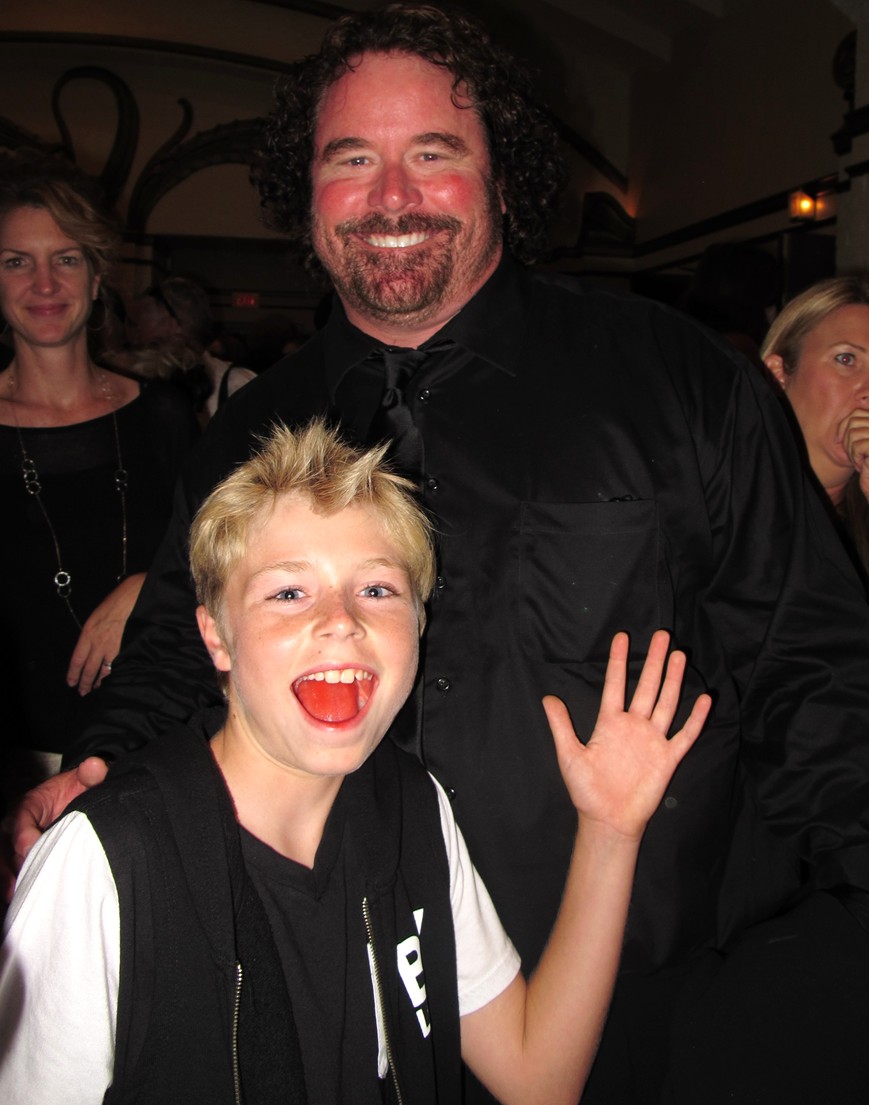 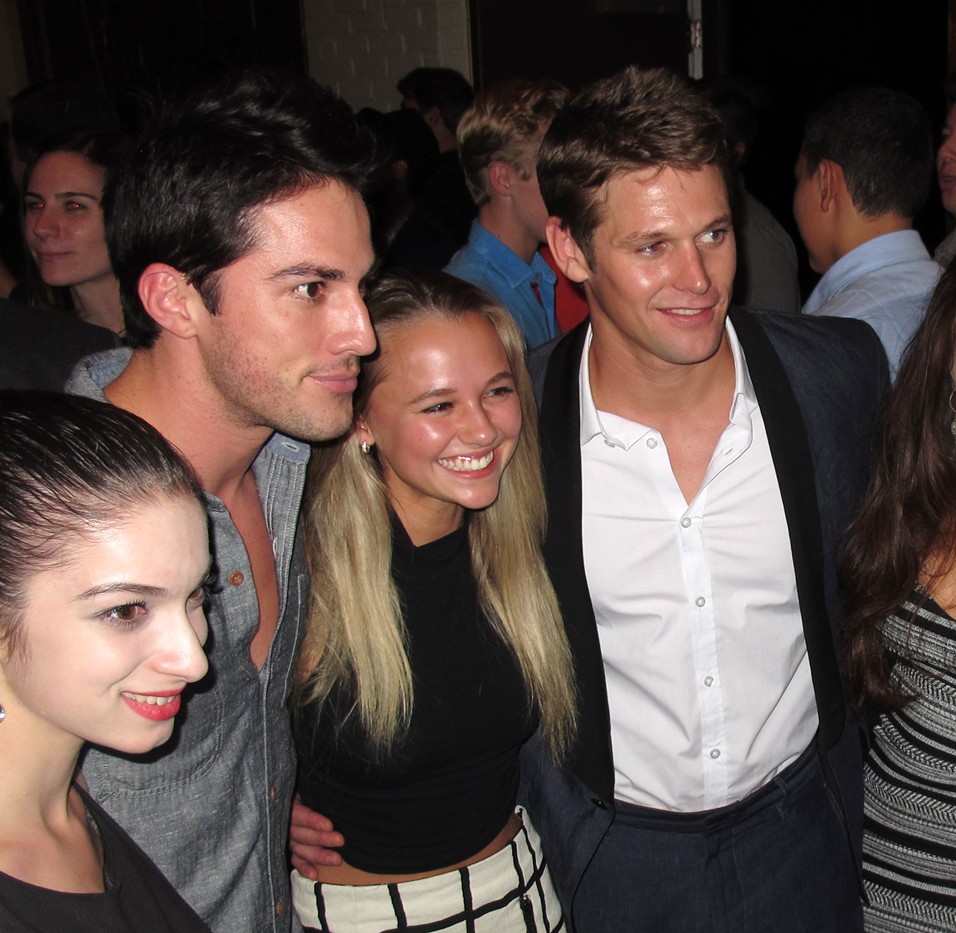 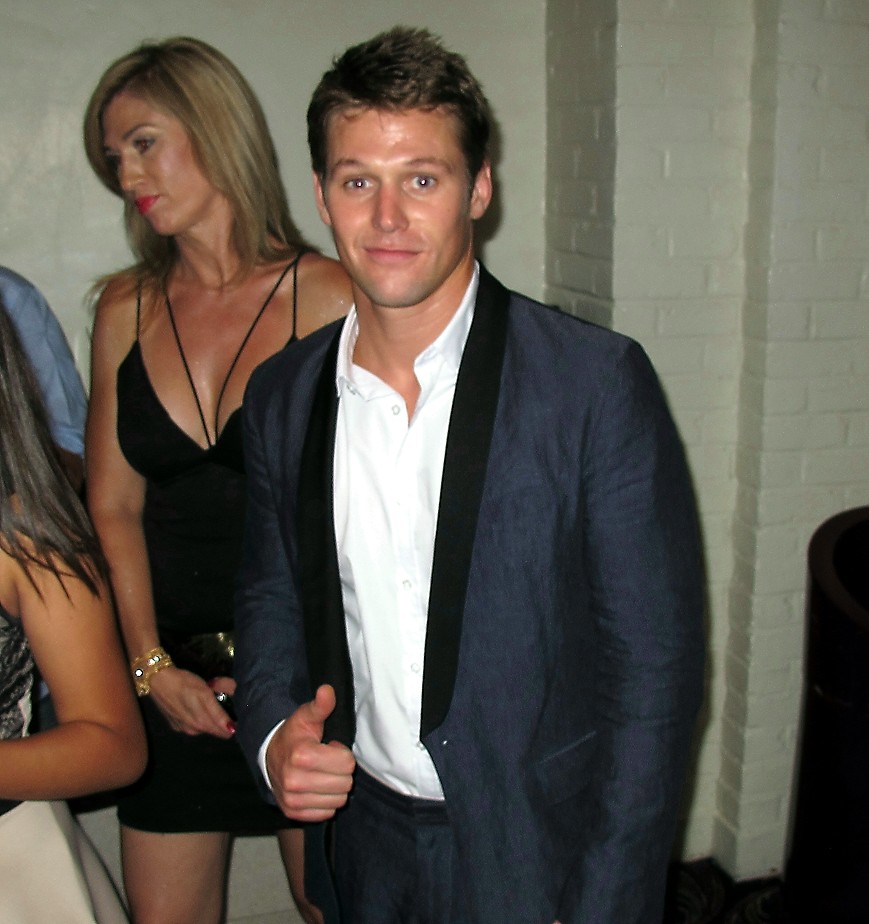 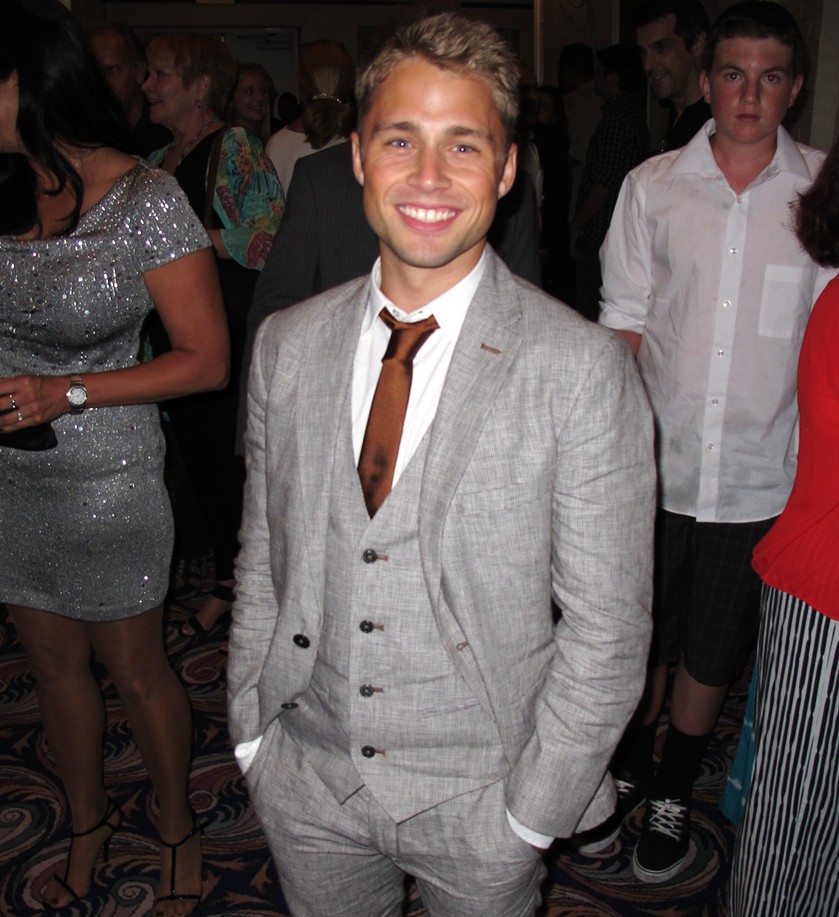 During the after party reception attendees mingled with cast members who willingly posed for as many photos as possible.  A very real and down to earth follow up to a very real subject that enlightened many guests on the realities of the American Civil War.  Much of the realities of combat preparation, the lives of young male cadets and war can be paralleled to modern day conflicts.  Another unique aspect of the film is that it drew the majority of the content from the Southern or Confederate States of America perspective.  Centered around the young cadets who attended the Virgina Military Institute, which is in existence still today, guests were intrigued and discussing the unique history of this American academic institution.  One could feel a sense of pride throughout the room. 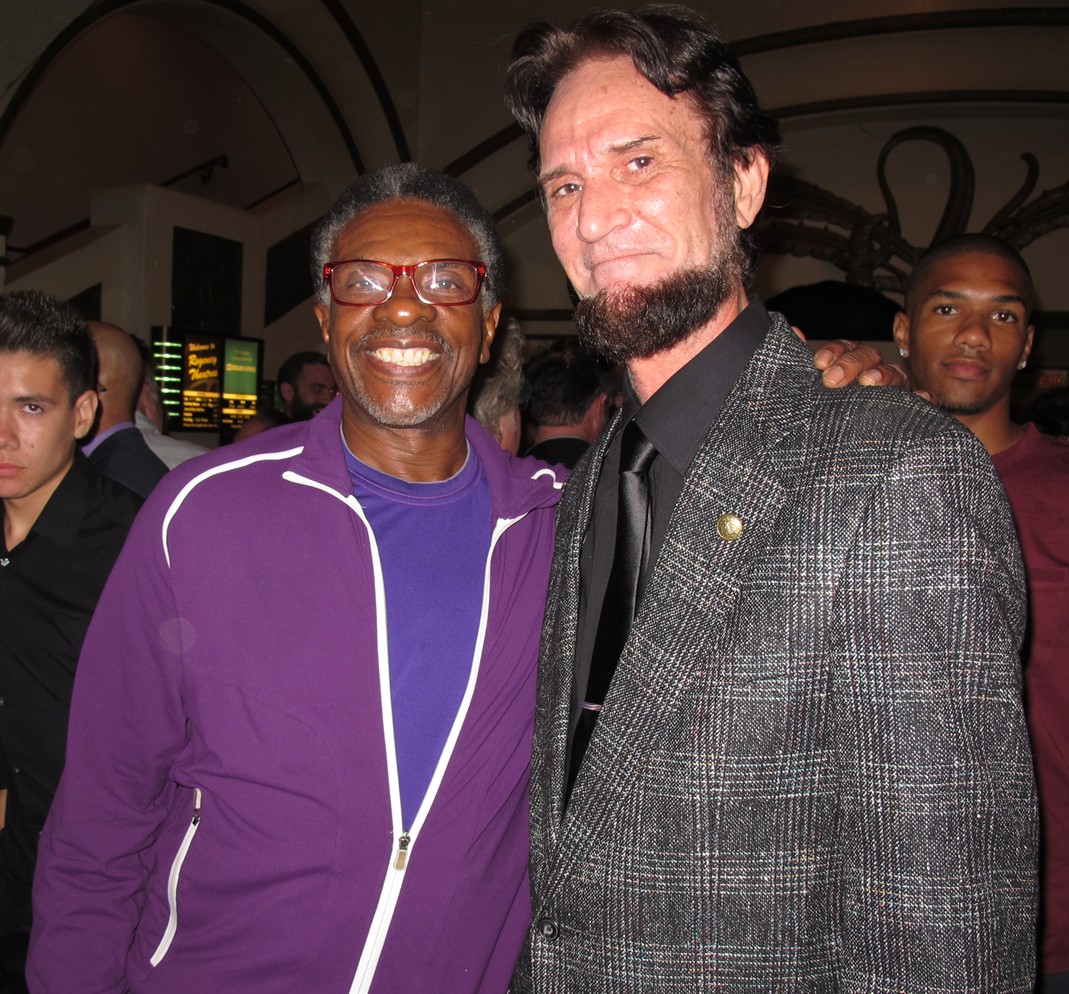 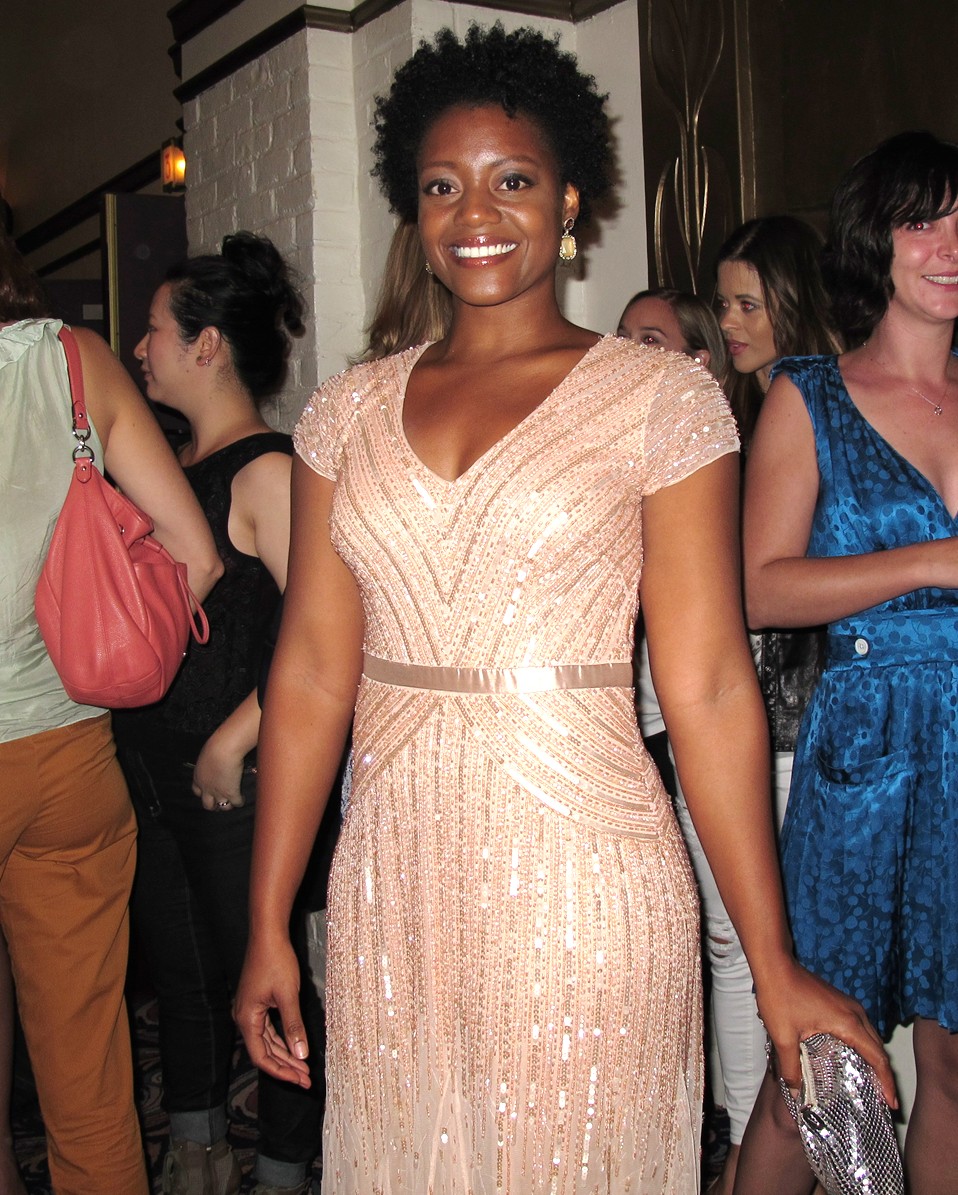 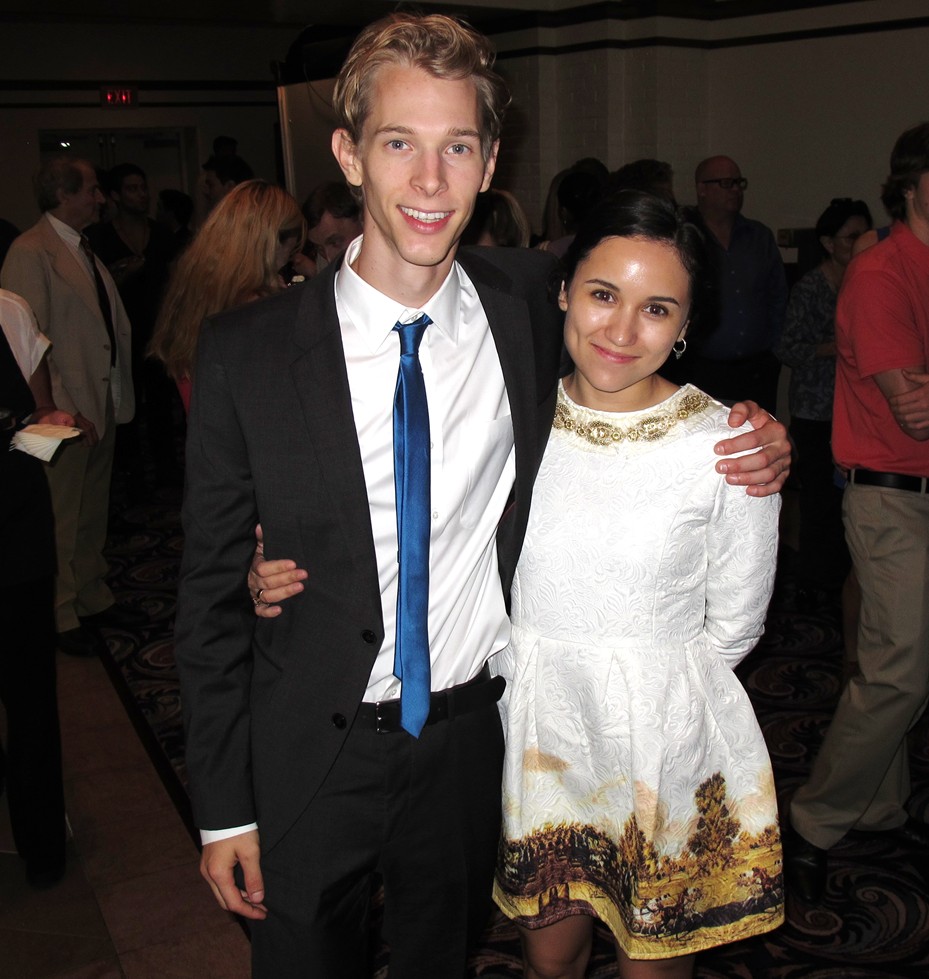 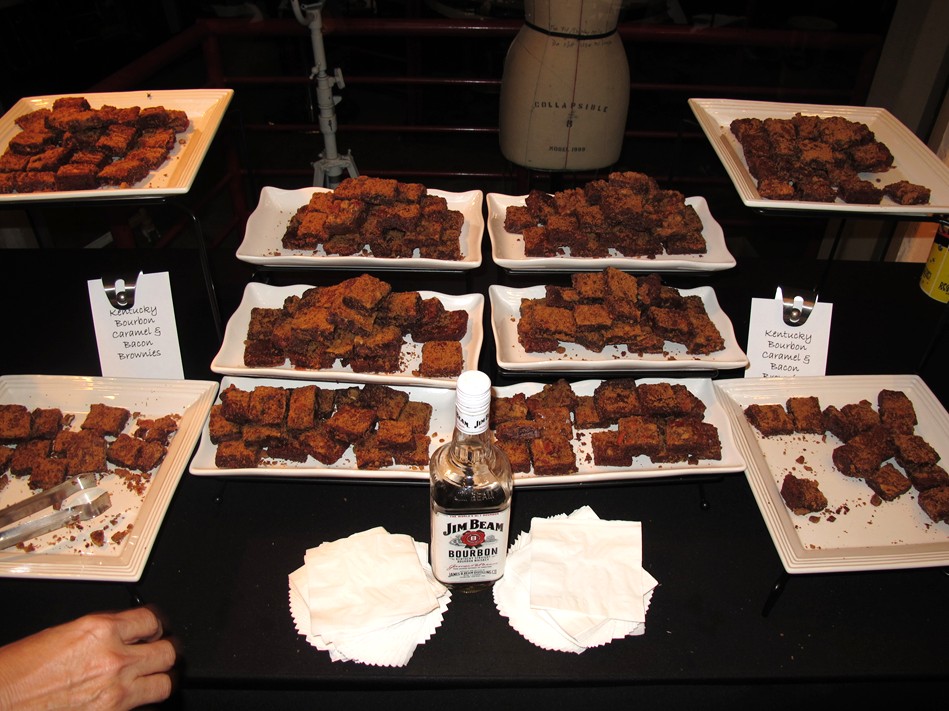 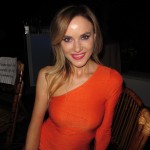 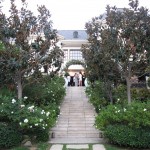