THE ROVER PREMIERE & AFTER PARTY

It’s no surprise several movies kicked off this past week as the Los Angeles Film Festival began on the 11th of June.  Regardless of the LAFF, Hollywood on average premieres two to three movies per week.  One of the more anticipated films this year, The Rover, held the LA premiere in Westwood with an after party at the W Hotel (this hotel has probably seen more celebrities than Hollywood Boulevard).  Stars of the film who attended include; Guy Pearce, Robert Pattinson, Katy Perry, Jaime King, Rachael Taylor, Bar Paly and others.  Both English born, although Guy was raised in Australia, introduced a bit of seriousness to the red carpet affair.  A little drama managed to leak out via the press as there were whispers of Robert ignoring his dear friend Katy Perry at the after party.  With three other beauties attending the premiere – Jaime, Rachael and Bar, it would be difficult for most paparazzi to give attention to just one. 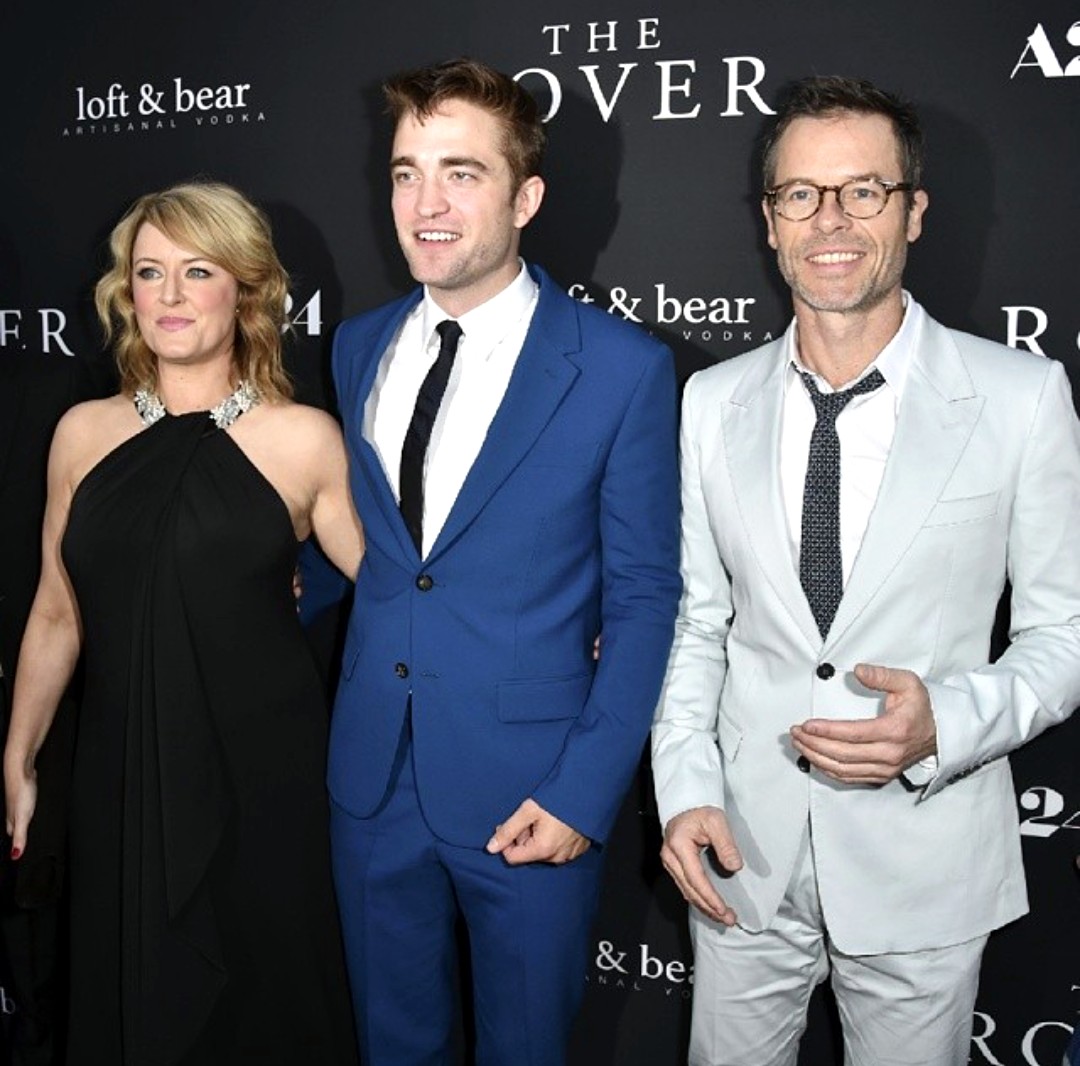 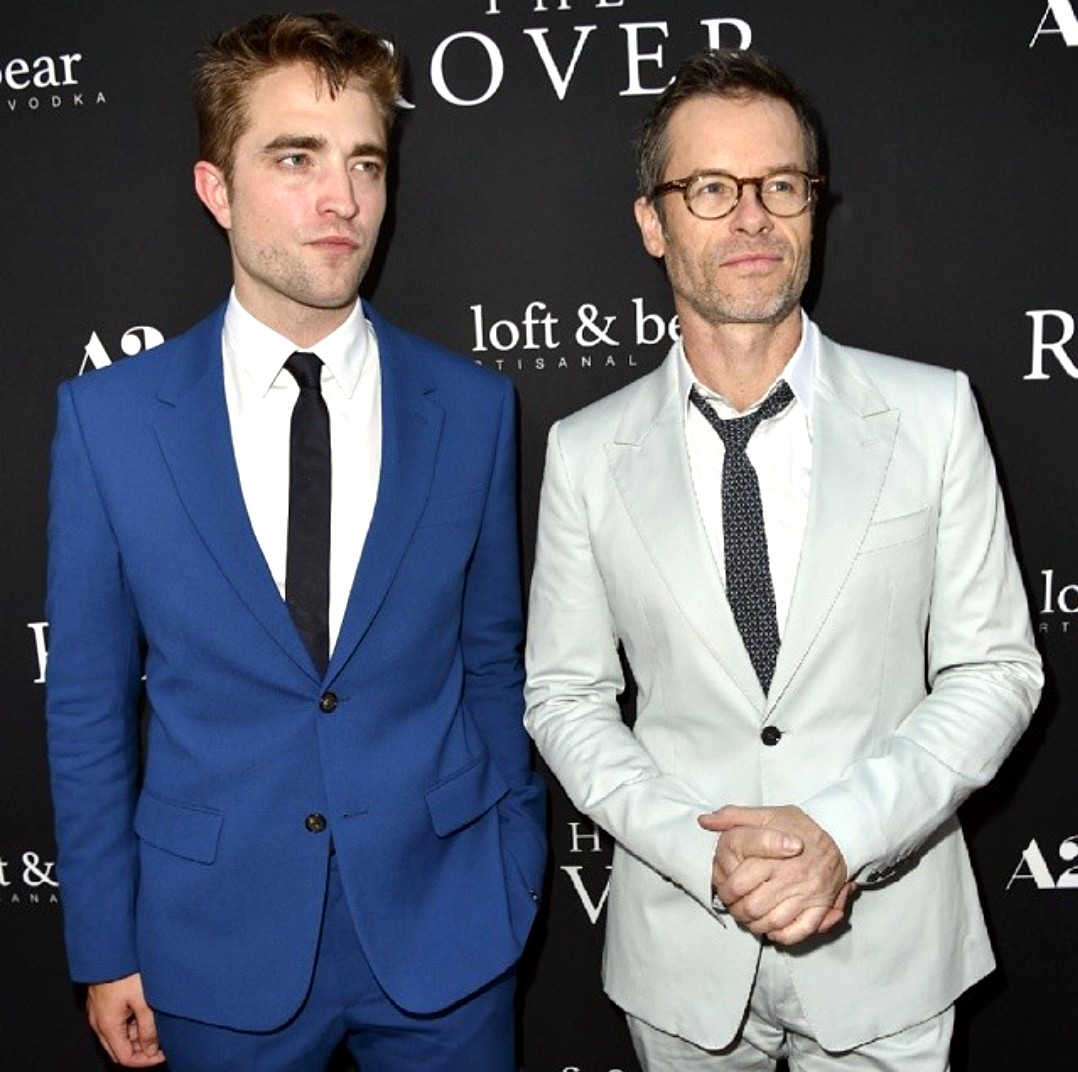 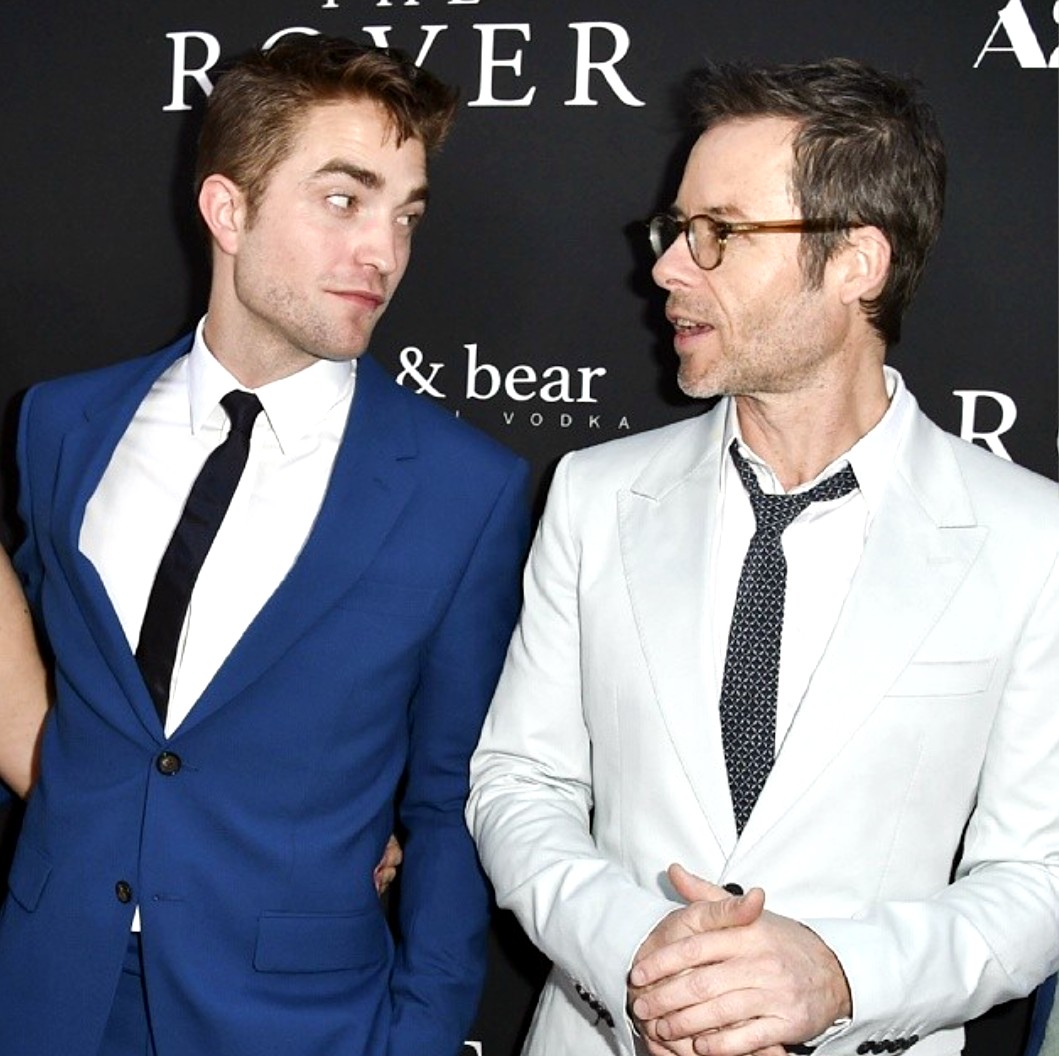 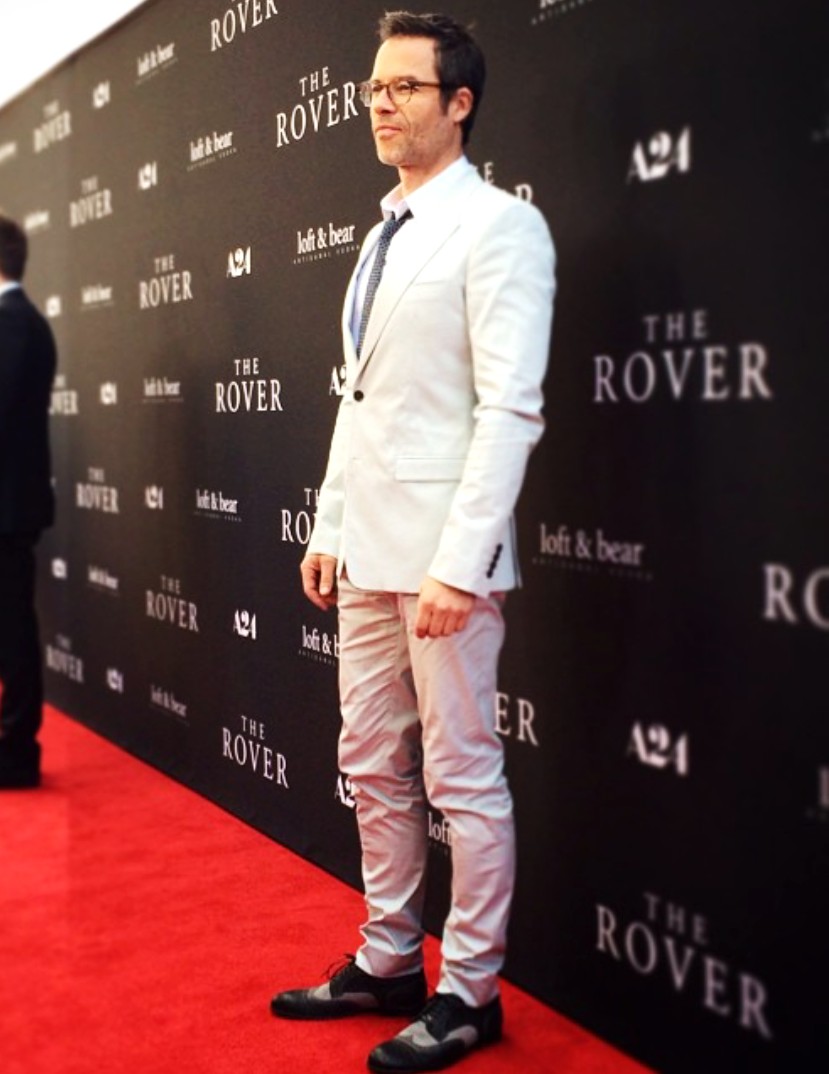 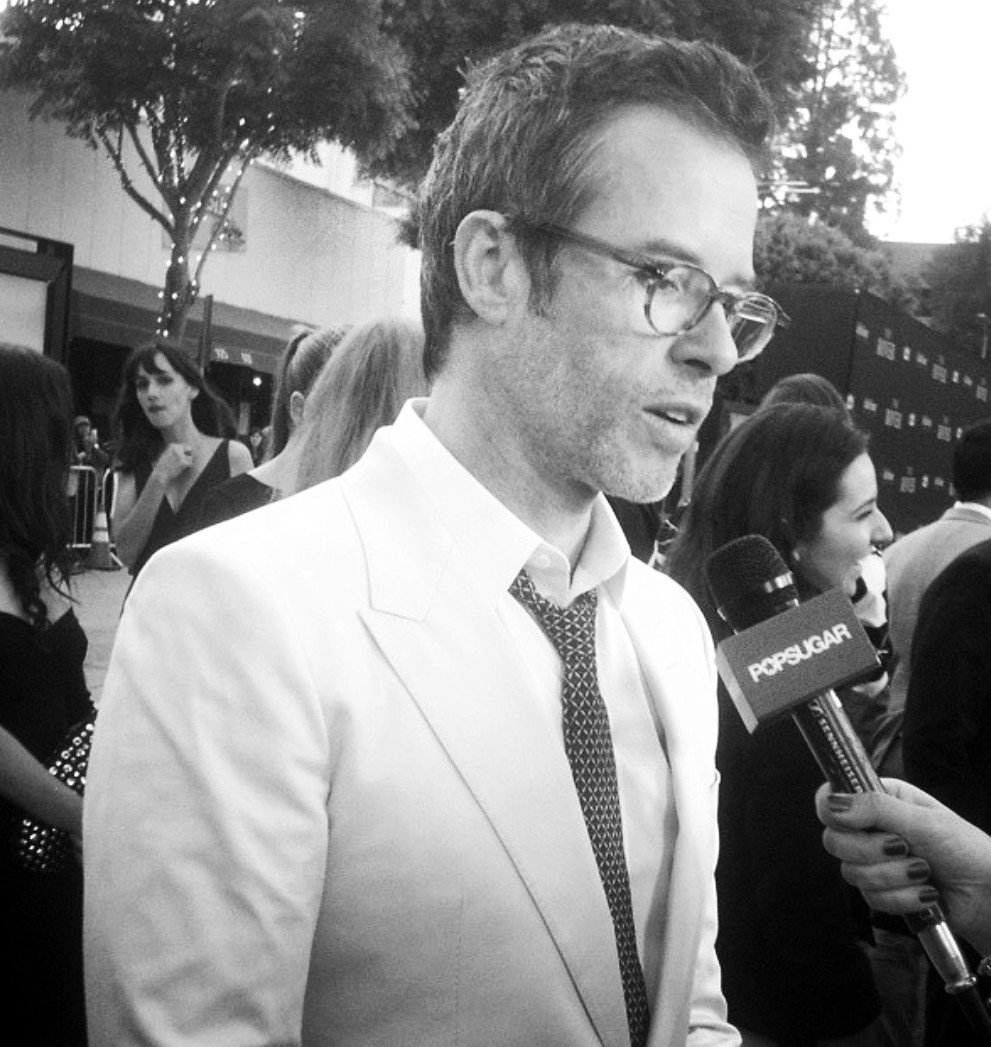 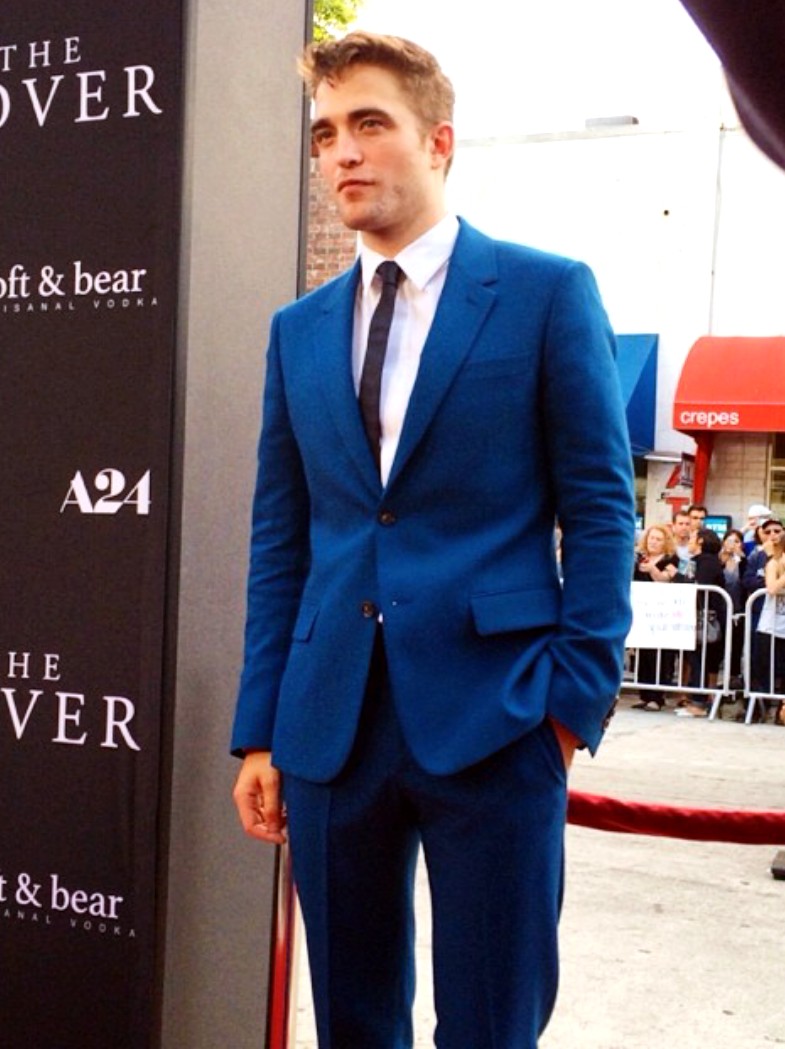 “With society in decline, the rule of law has disintegrated and life is cheap.  Hardened loner Eric travels the desolate towns and roads of the scorched and dangerous Australian outback.  When a brutal gang of thieves steals his car and only remaining possession, they leave behind the wounded Rey in their wake.  Forcing Rey to help track the gang, Eric gives chase.  Determined beyond reason, unrelenting in the pursuit of his prey, Eric will go to any lengths to take back the one thing that matters to him.” 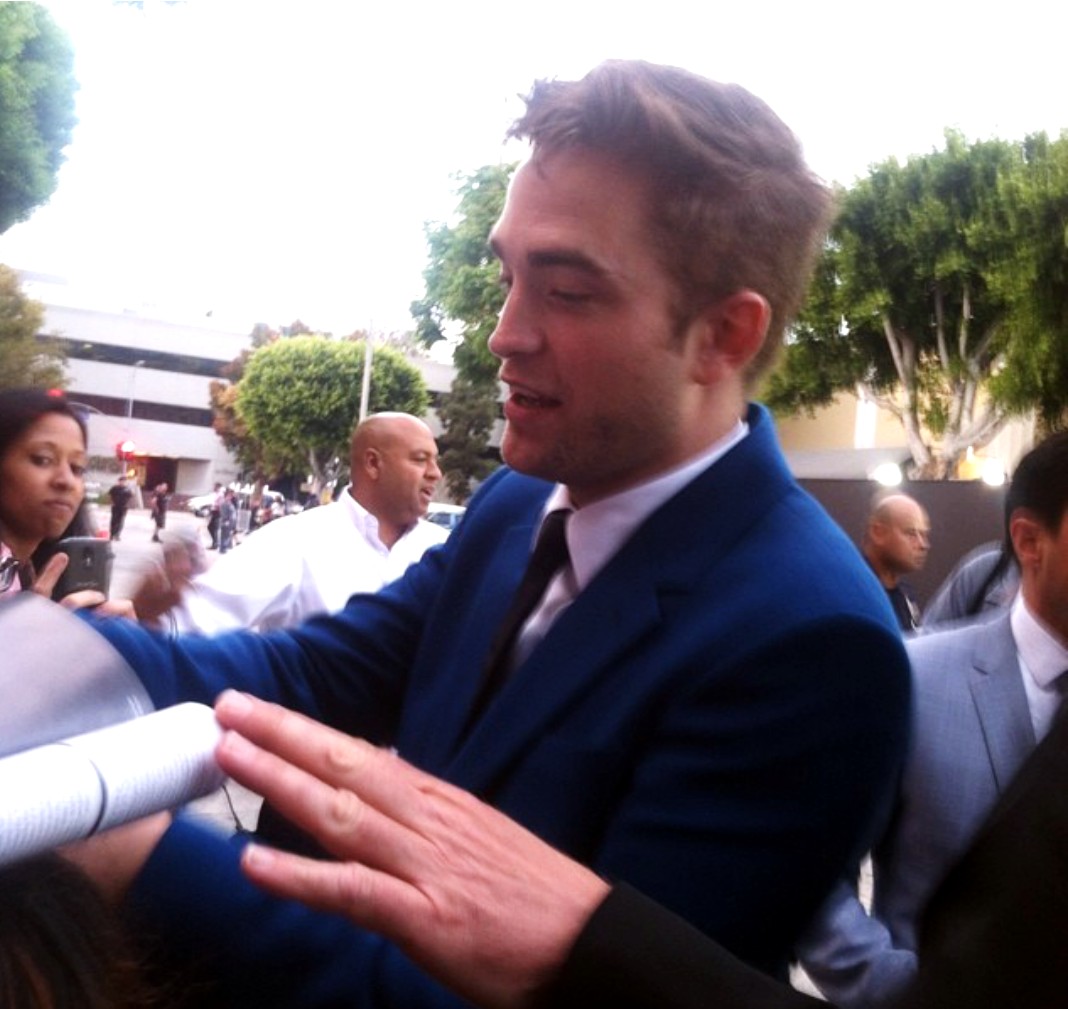 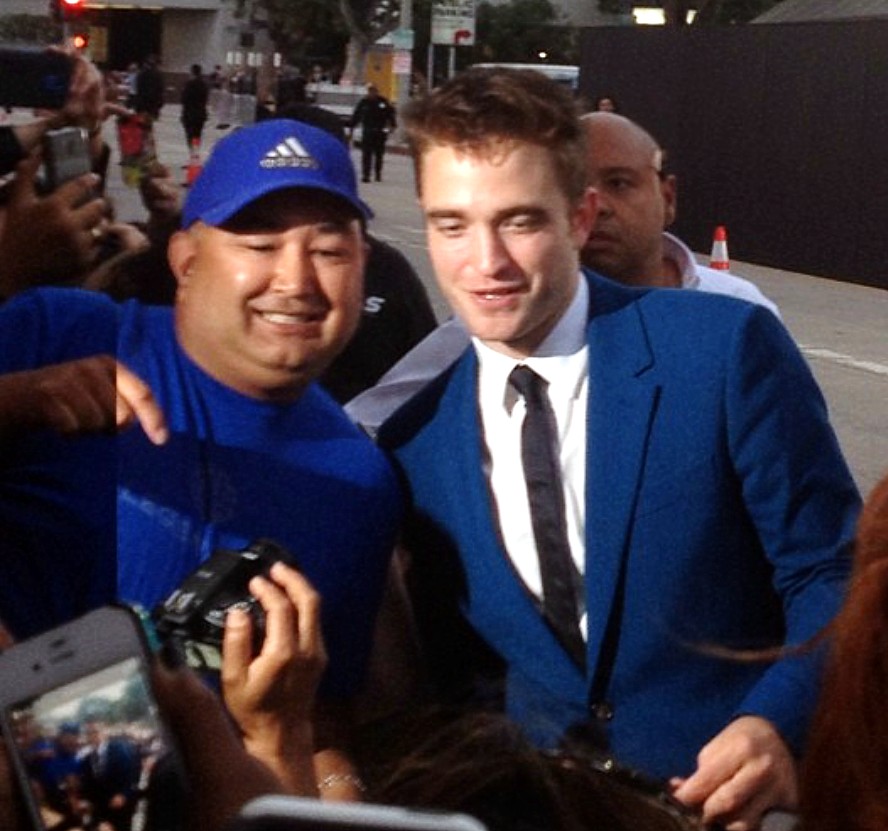 Both of the main actors did an excellent job of showing gratitude to their fans both near the red carpet and at the after party.  It will be interesting to see what the mainstream tabloids will “report” as time goes on from the Katy Perry alleged “drama” at the post party.  Truth be told, celebrities are often experiencing a type of euphoria when surrounded by so much energy from individuals who want to be near them.  Much of the after party is generally work and additional stress for actors as they shake hands, pose for photos and mingle with the VIP attendees. 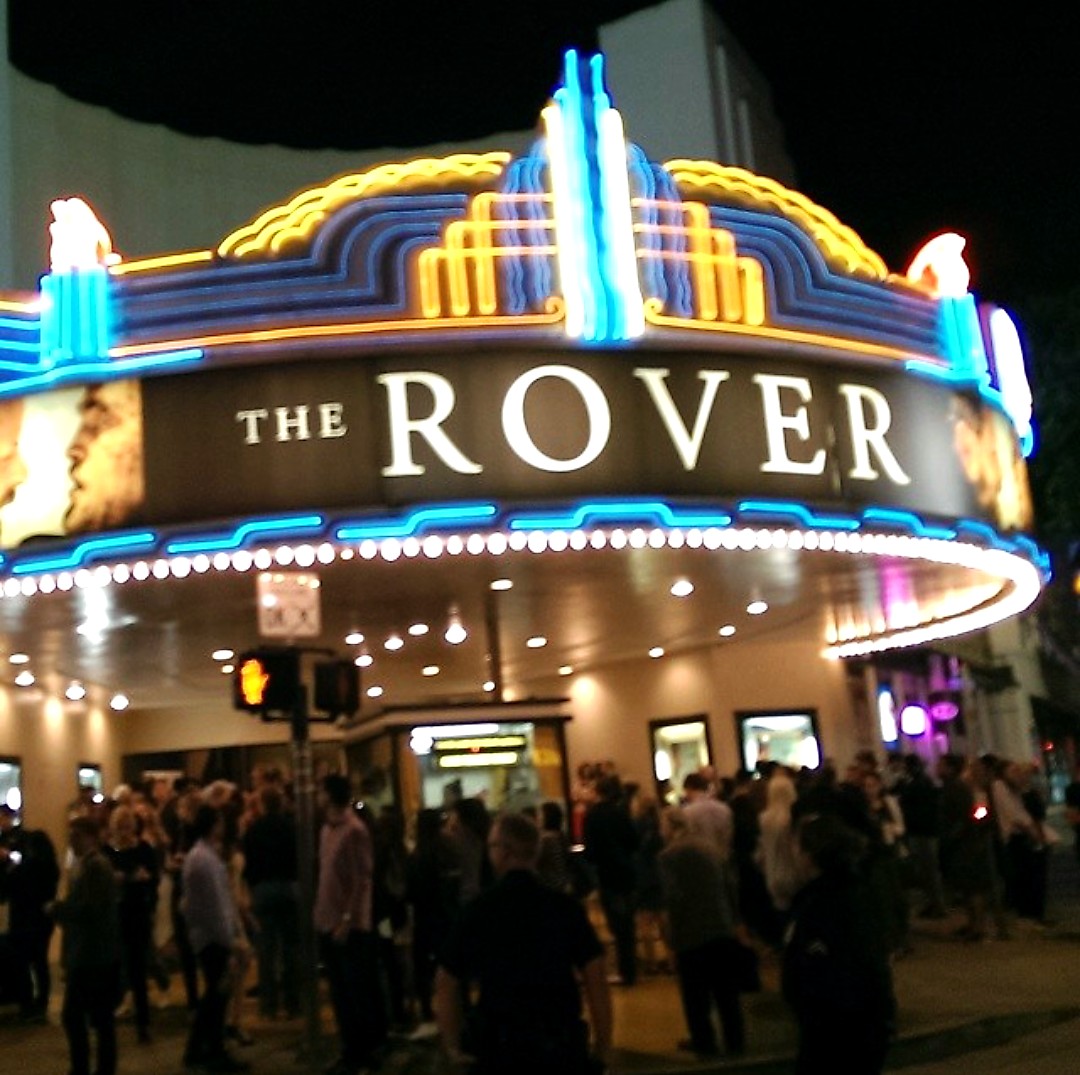 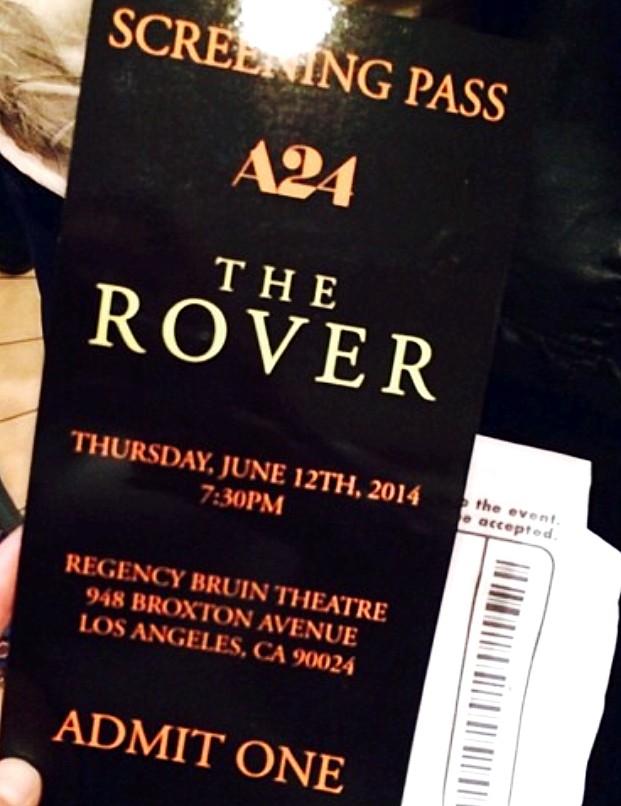 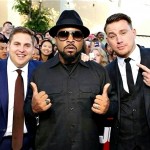 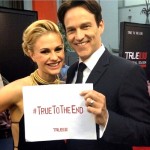