A remake of the 1987 movie, RoboCop 2014 retains more high tech visual effects than originality or imagination.  With a budget estimated at $100 Million it is with little surprise that there was not much left over for the after party.

“In 2028, multinational conglomerate OmniCorp is at the center of military “robot soldier” technology, supplying the US Military with mechanical soldiers that are used overseas. OmniCorp wants to sell their products for use in civilian law enforcement in the United States but public opinion, embodied by the Dreyfuss Act, prevents this. OmniCorp CEO Raymond Sellars (Michael Keaton) asks his marketing team, in conjunction with scientist Dr. Dennett Norton (Gary Oldman), to create a new law enforcement product by combining human and machine that he believes can be ‘sold’ to the American public, and cause the Dreyfuss Act to be voted down in Congress. They begin looking for a police officer who was permanently injured to act as the core of their prototype.” 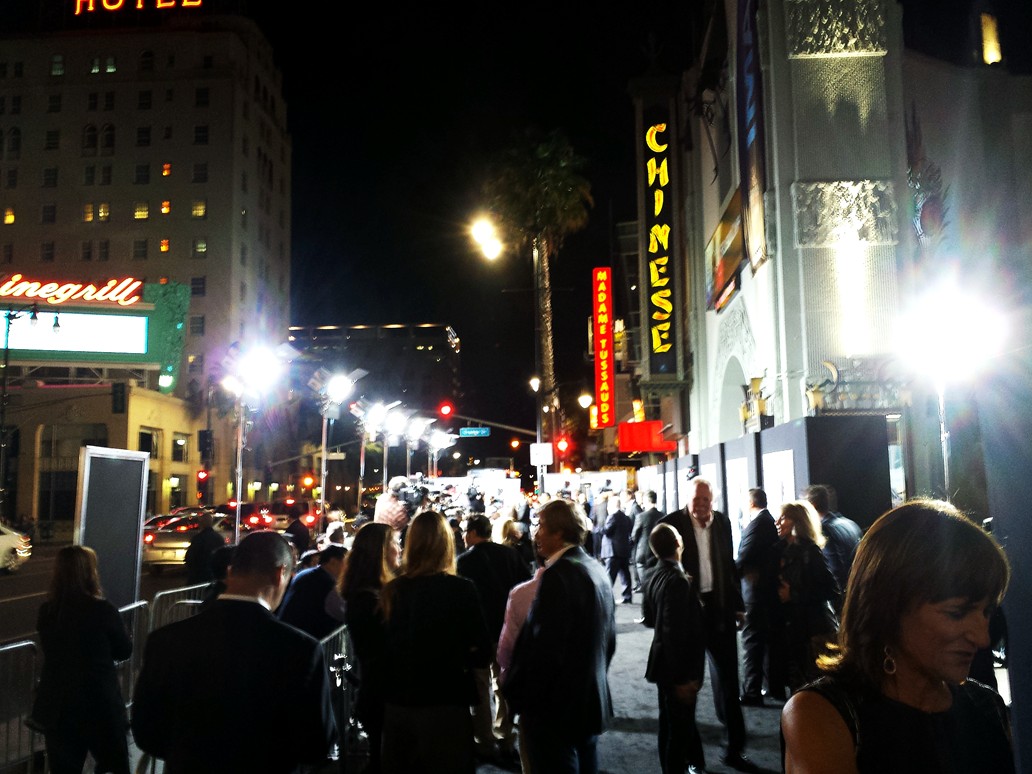 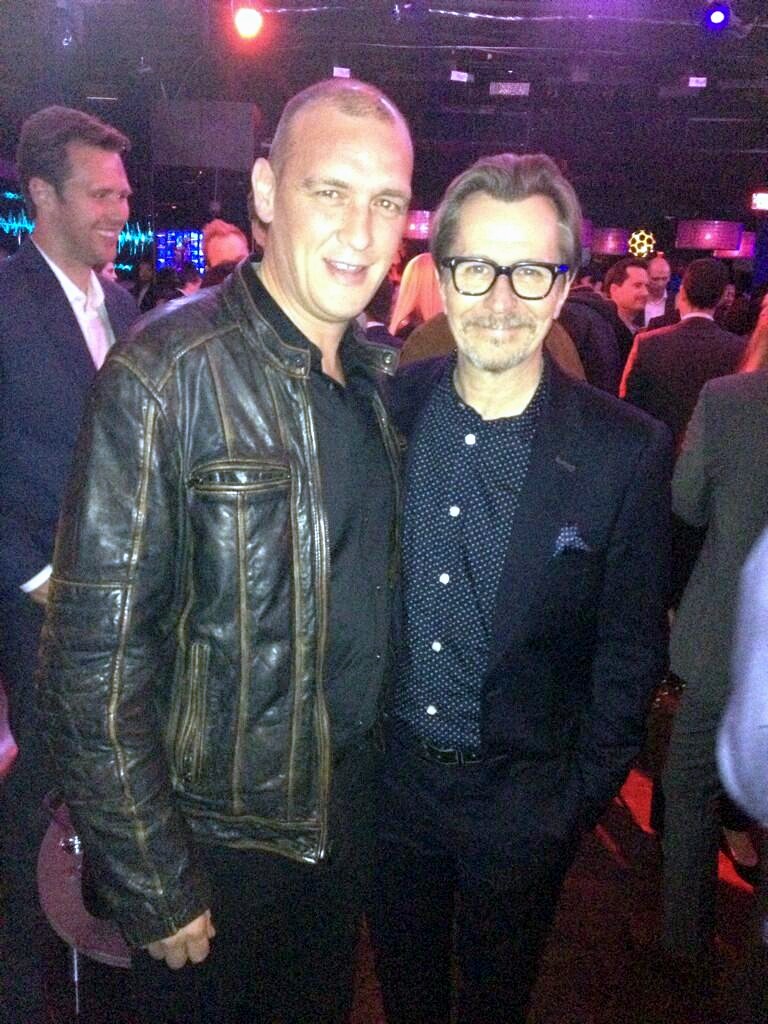 The Los Angeles premiere was held at TCL Chinese Theatre in Hollywood surprisingly without a barricade of Hollywood Boulevard from Highland to La Brea as some other blockbuster high budget films have done in the past.  Some of the cast seemed to be present but the largest group of attendees seemed to be local winners from a “Radio Station” which we did not catch the name of and a group from the Big Brothers and Big Sisters organization.  The after party was held nearby. 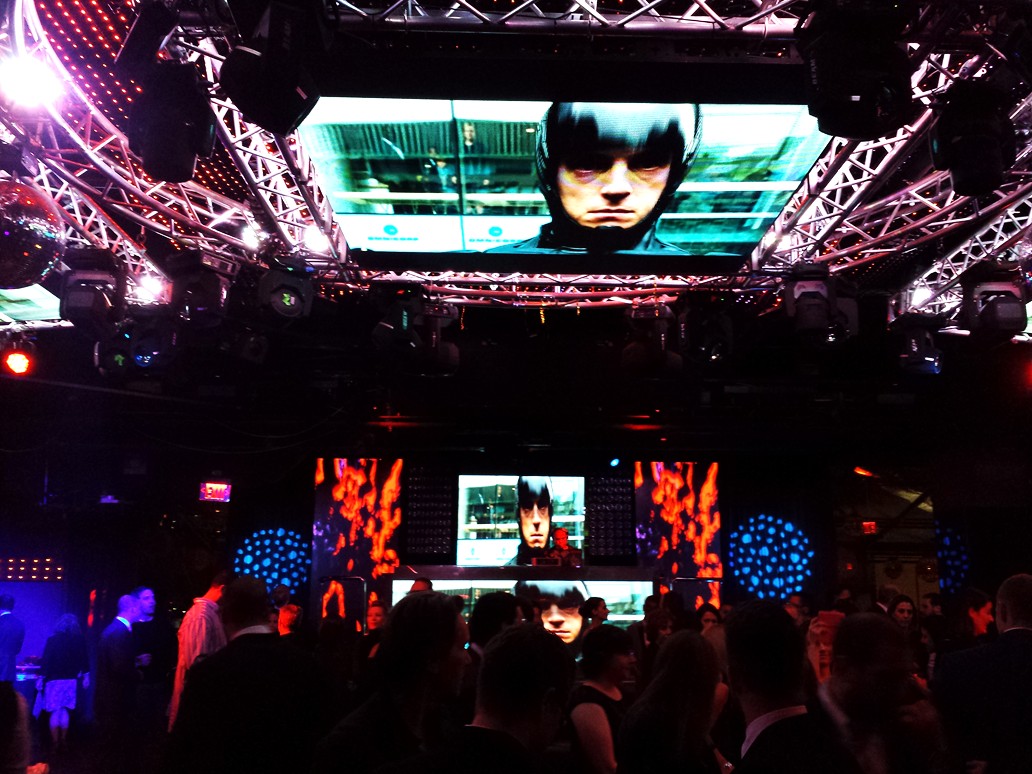 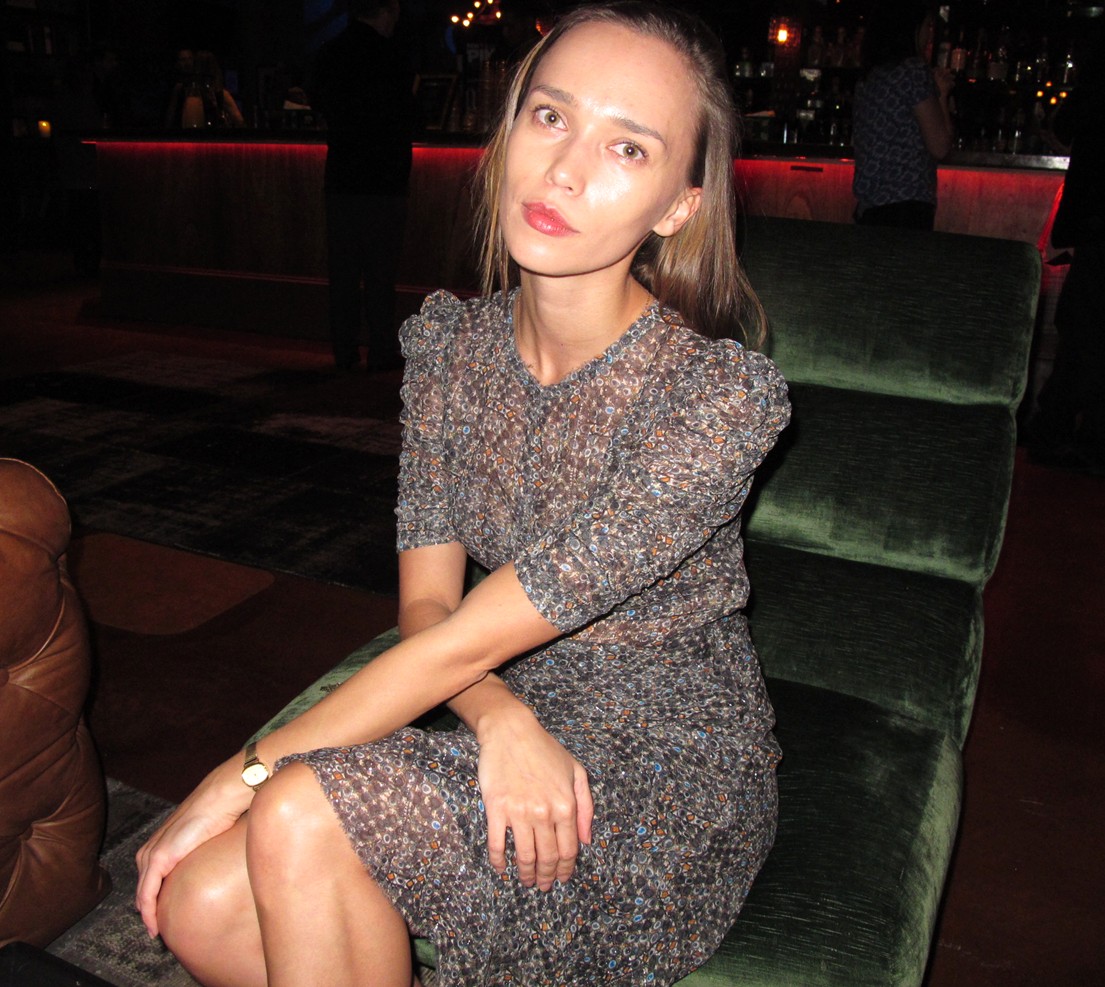 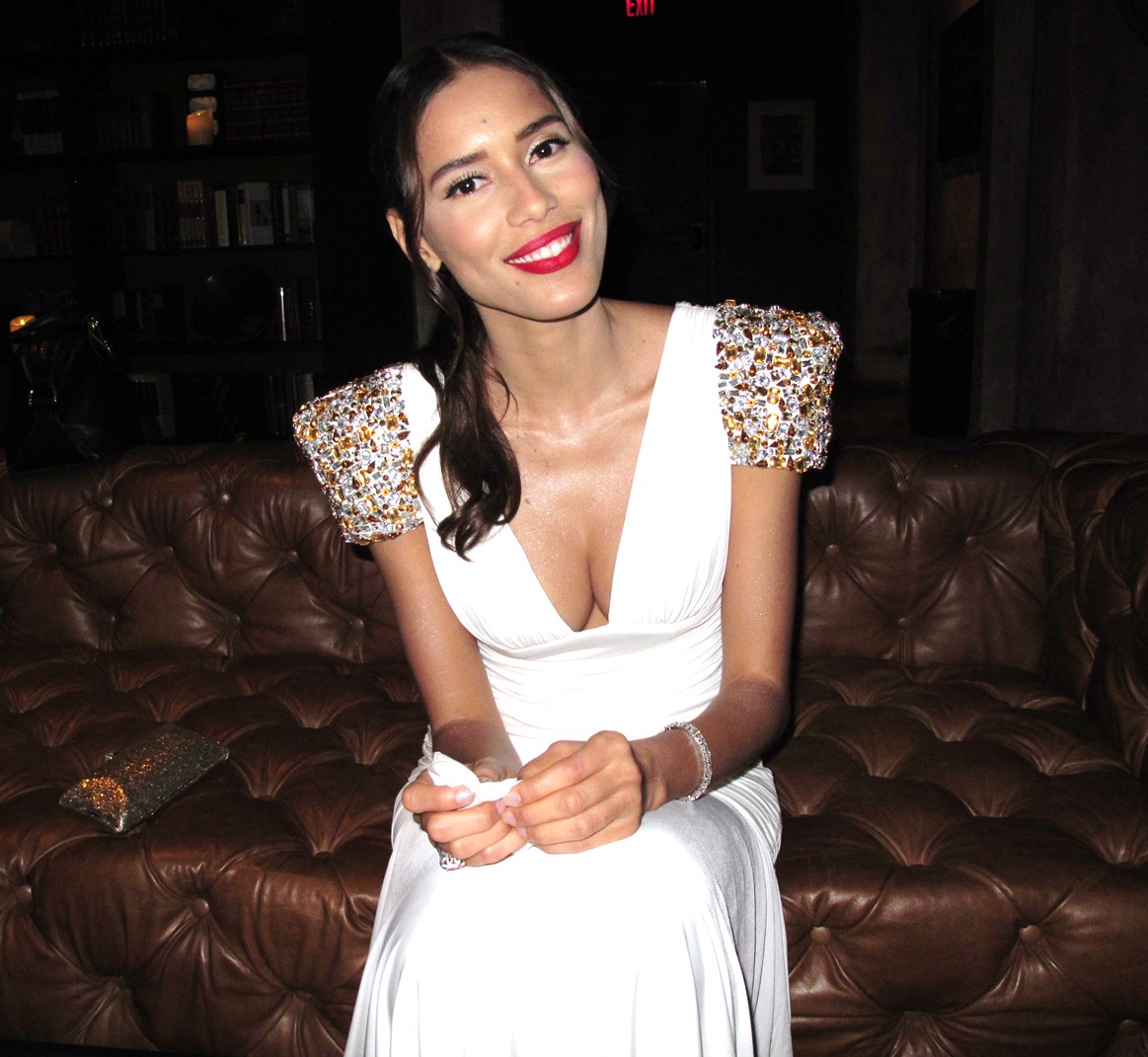 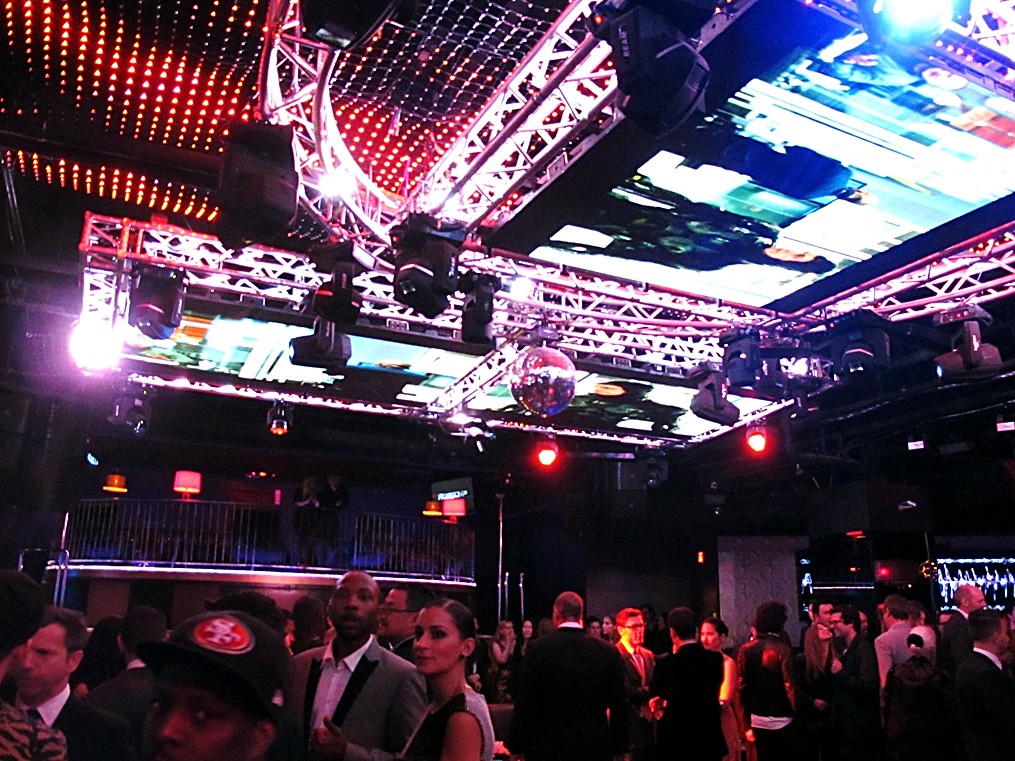 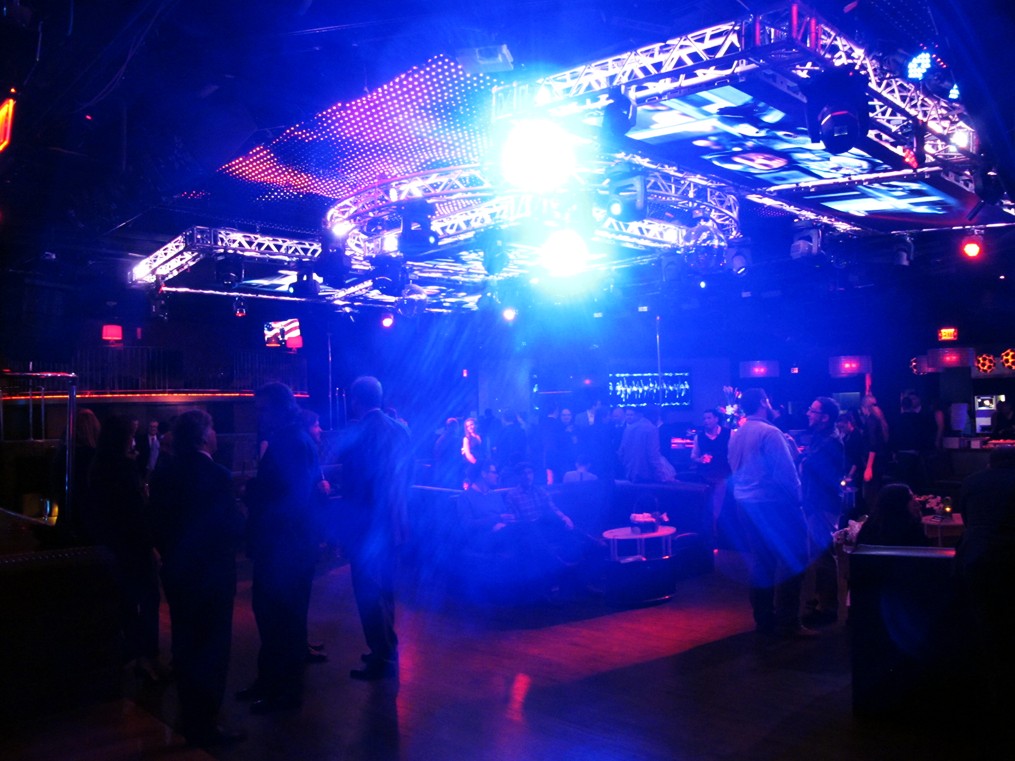 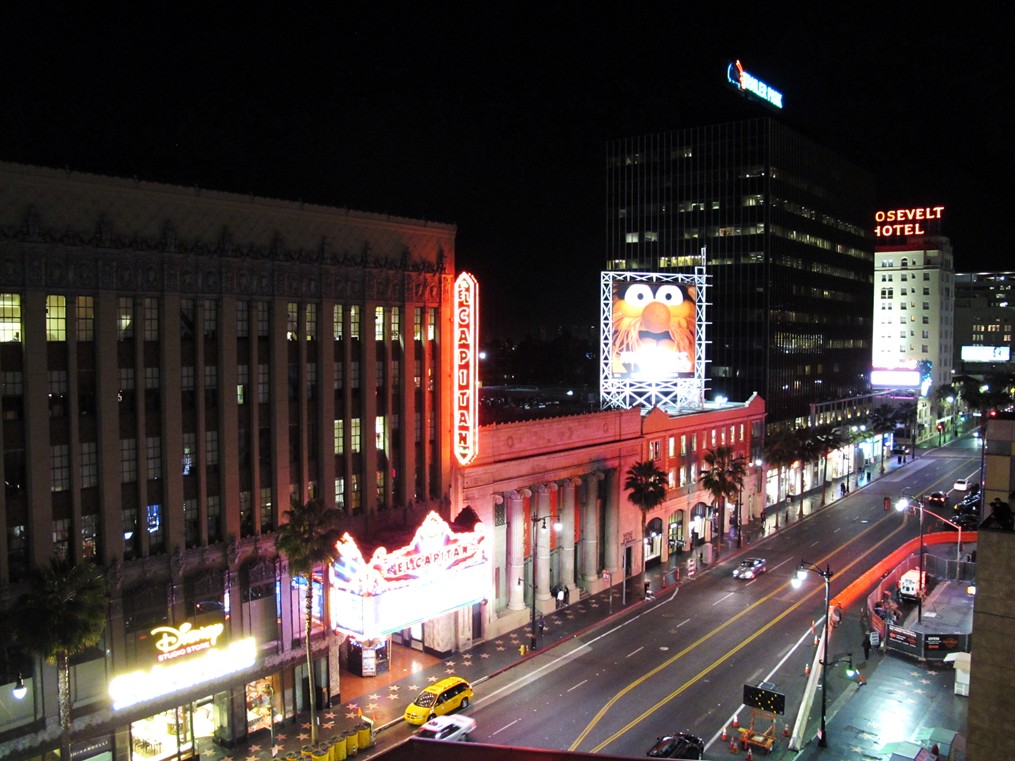 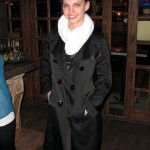 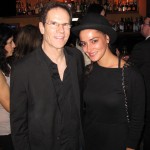