3 DAYS TO KILL PREMIERE & AFTER PARTY

Kevin Costner, Amber Heard and even Amber’s betrothed, Johnny Depp, showed up for the 3 Days to Kill premiere in Los Angeles.  The premiere was held at ArcLight Cinemas in Hollywood.

“In this action-thriller, Kevin Costner is a dangerous international spy, who is determined to give up his high stakes life to finally build a closer relationship with his estranged wife and daughter, whom he’s previously kept at arm’s length to keep out of danger.  he must first complete one last mission – even if it means juggling the two toughest assignments yet: hunting down the world’s most ruthless terrorist and looking after his teenage daughter for the first time in ten years, while his wife is out of town.”

It sounds like family time meets spy life but ironically, it works.  Not to mention Johnny Depp’s betrothed is stunning throughout the film.  A shame the couple didn’t make it the after party. 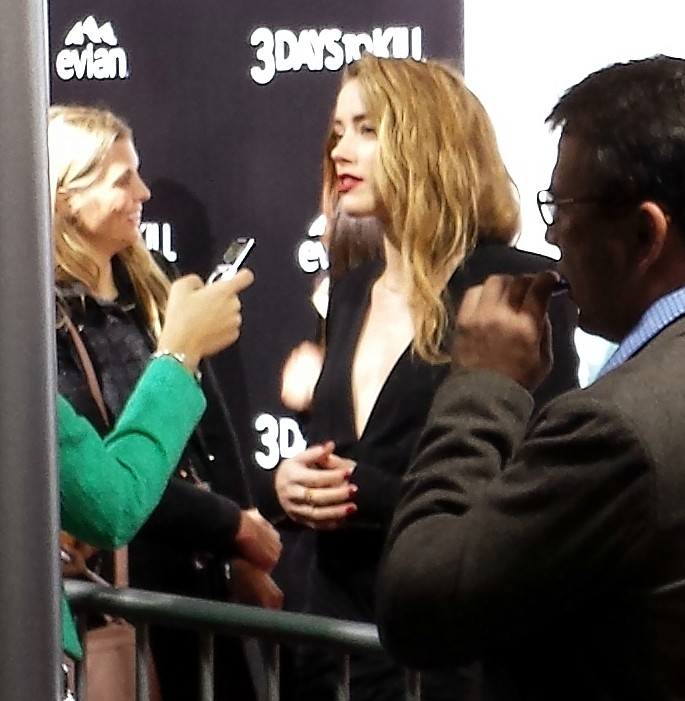 Amber Heard on the red carpet 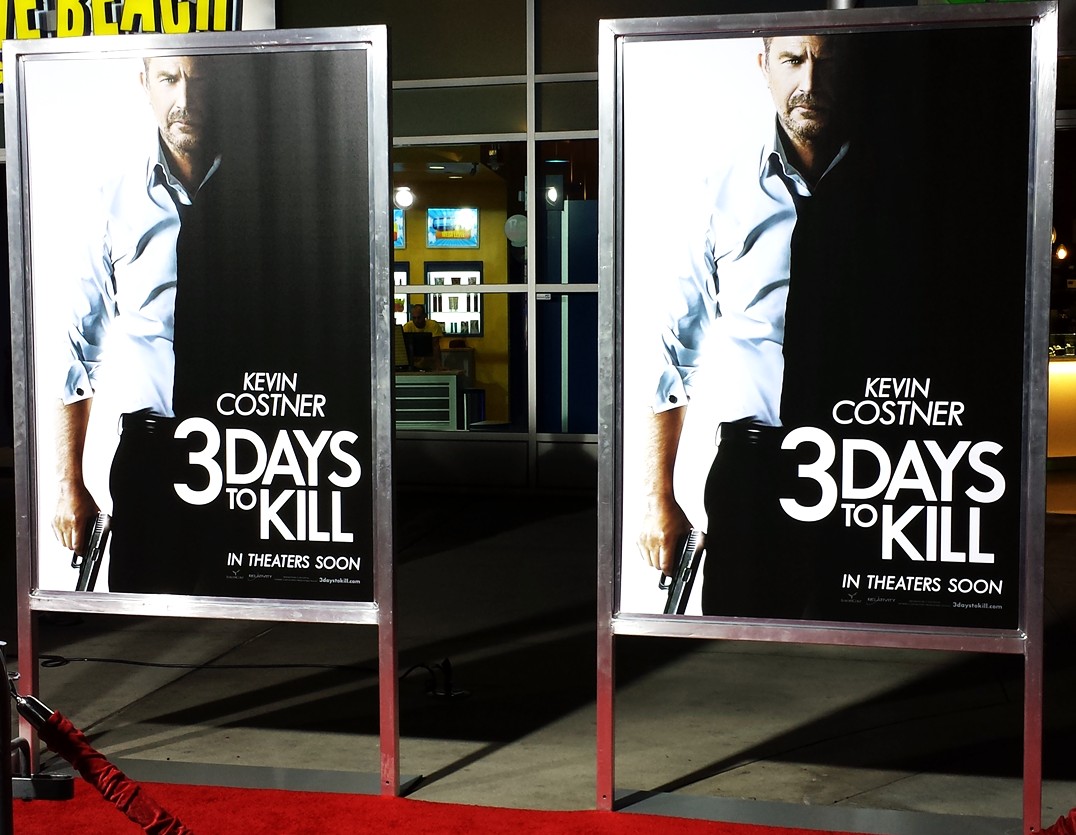 Although Amber Heard did not attend the after party, she did steal much of the spotlight at the premiere from co-stars Kevin Costner and Connie Nielsen.  Hollywood hot spot, Aventine, hosted the post celebration. 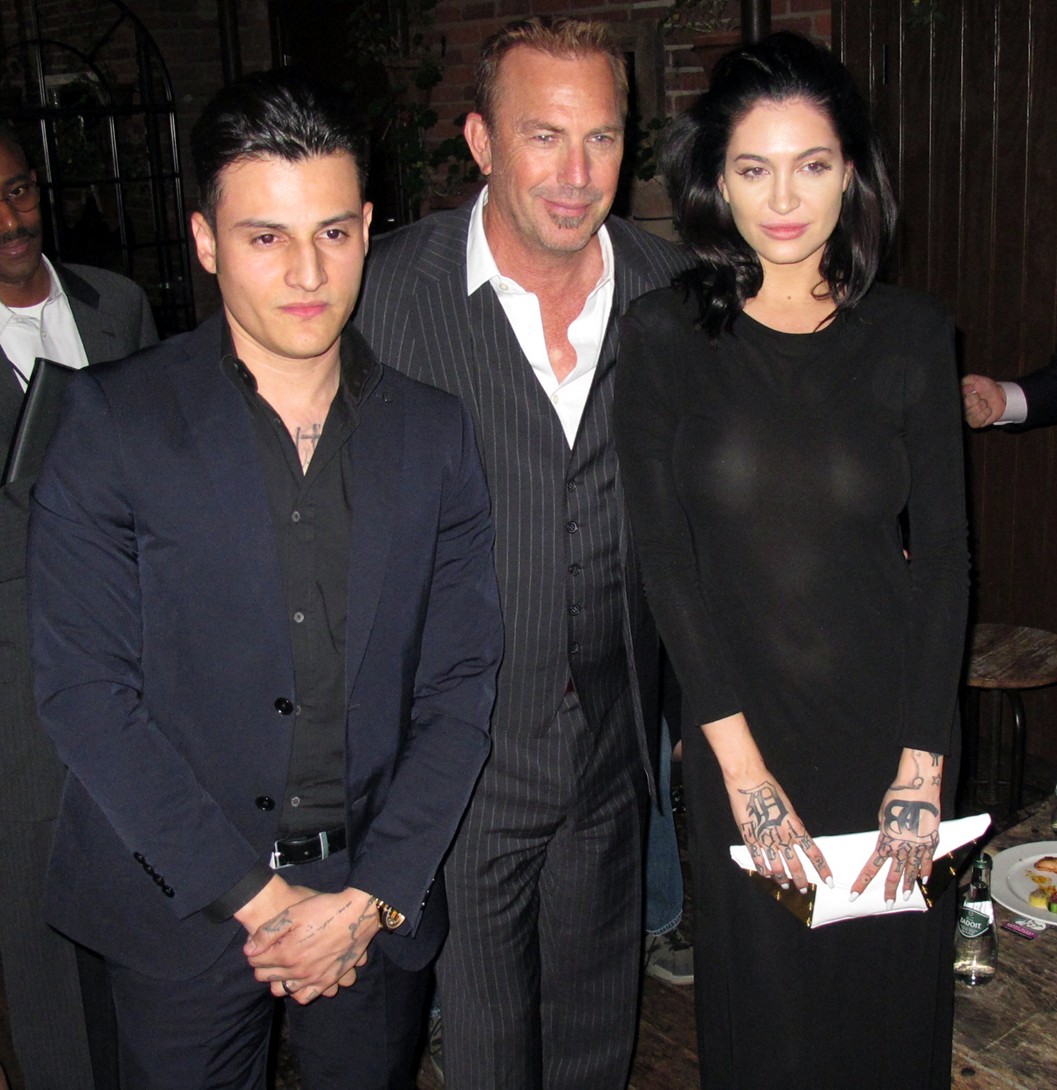 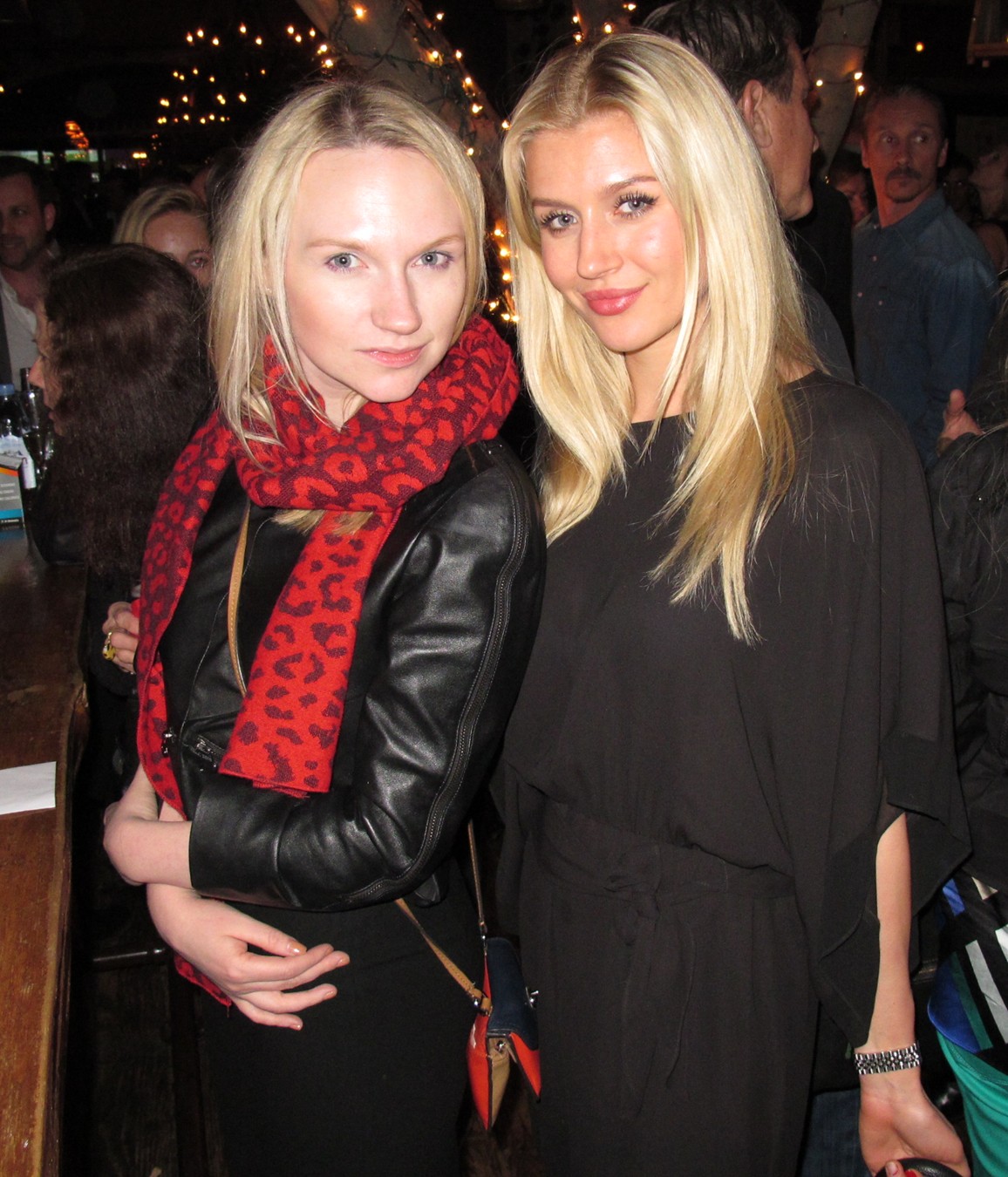 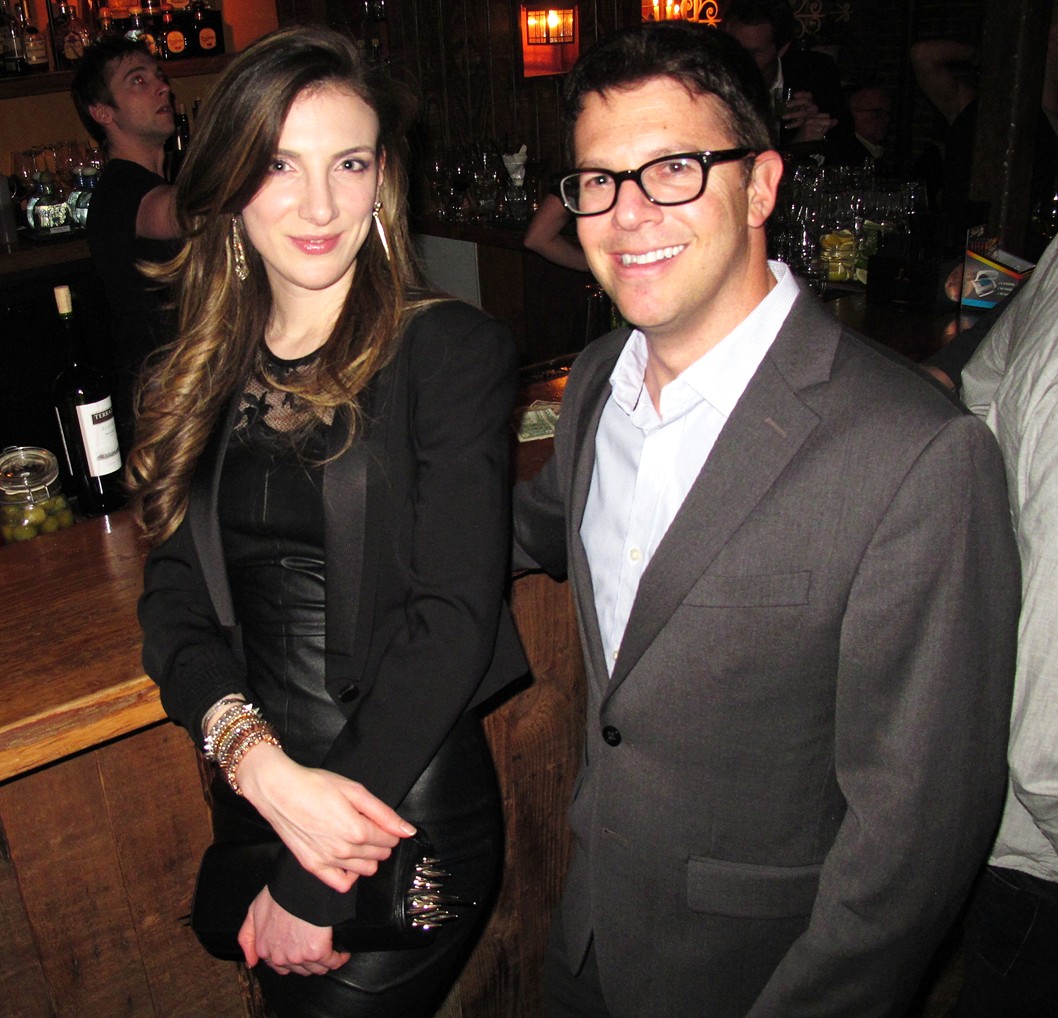 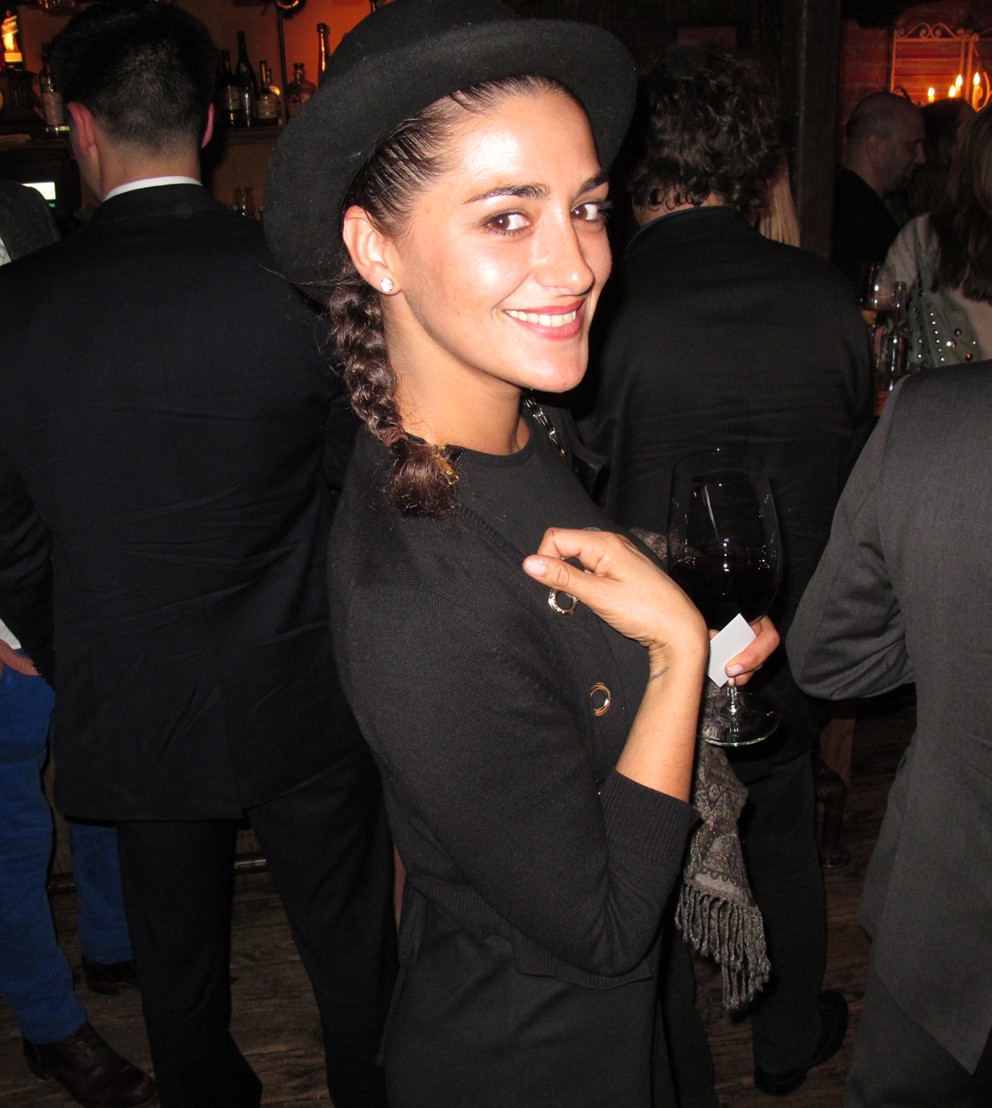 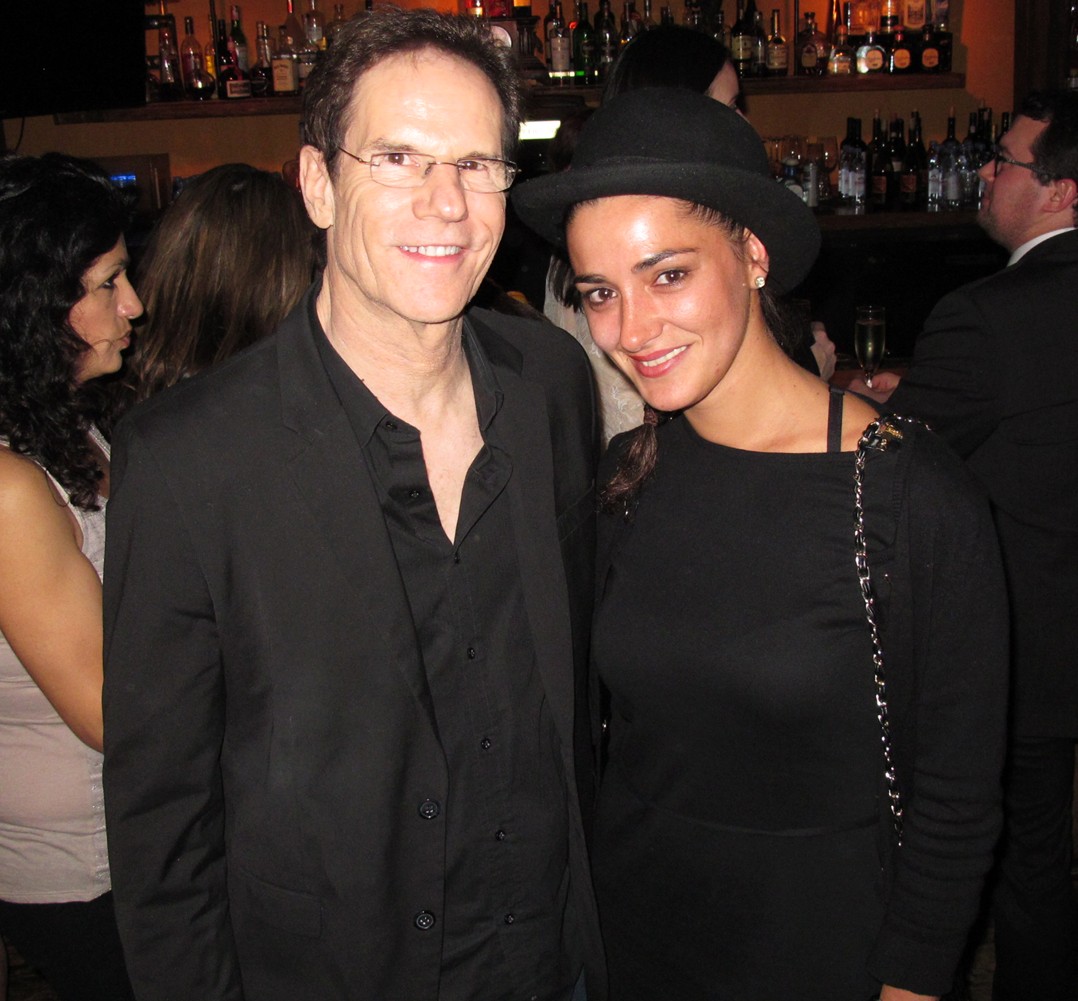 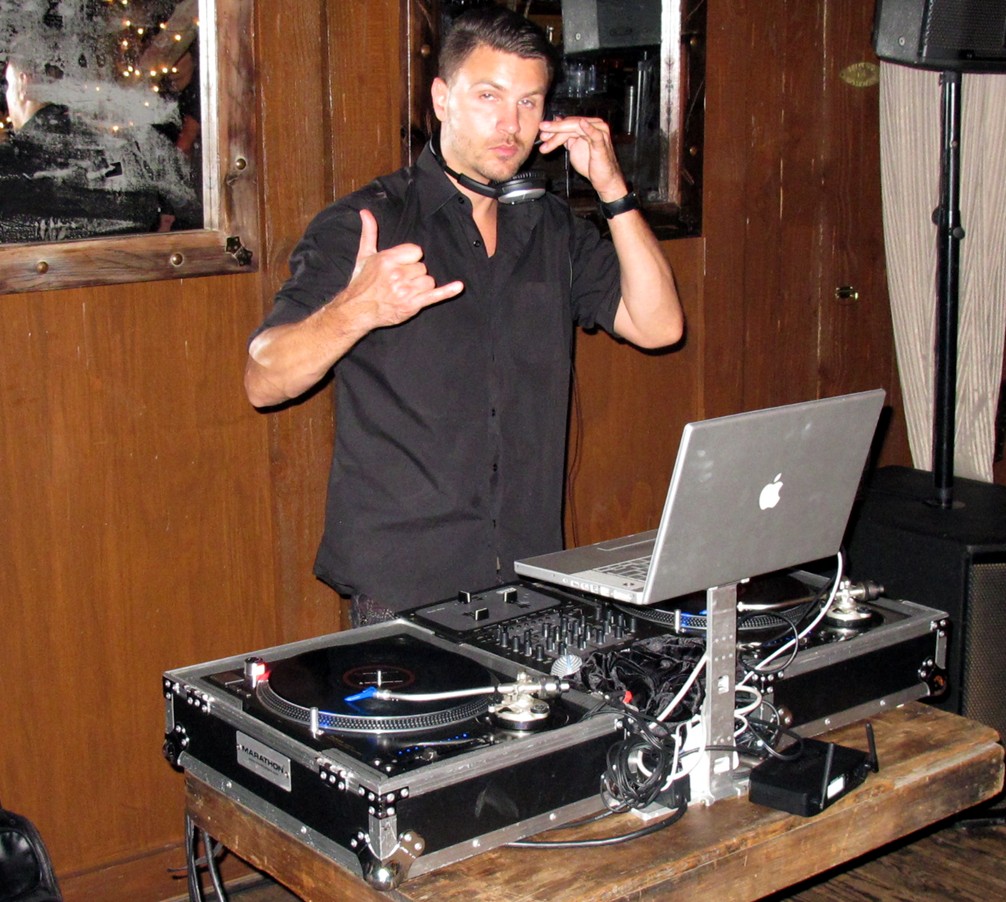 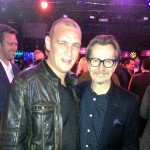 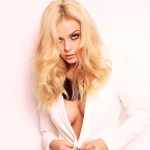