Sounds of the next generation

The recent movie Whiplash glamorized the musical artistic nature of being a drummer.  However, Robert DeLong gives it more of a WOW factor characteristic.  Music is cultural.  Modern politicians will try to blur the lines of reality and tell you that any musician can create or play any type of music regardless of there cultural and/or socio-economic background.  There are a few exceptions of course as always in life, but for the most part, the larger stereotypical idea wins out.  African Americans, hands down, stand out as some of the best (proven through awards) jazz and blues artists that have ever lived.  White Southerners win time and time again when it comes to soulful country music.  Why is this so?  Because music comes from an idea, and that idea is born from the soul and heart of everything that has been mixed into each musician’s life.  Robert DeLong may just be to some another musician from Seattle.  For those who have seen generations of music change, he is part of the next decade of music widening the frontier. 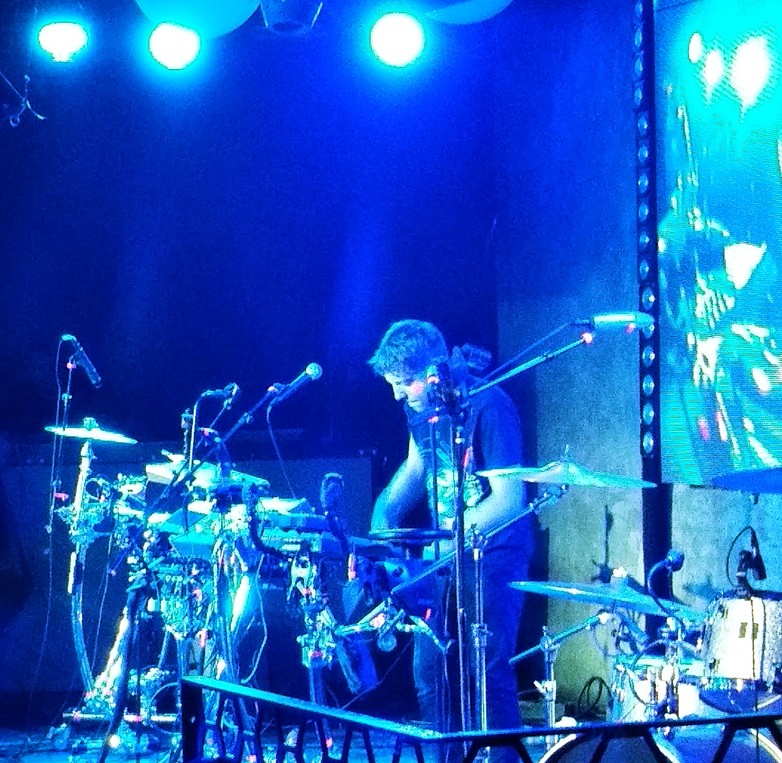 As a drummer, keyboardist (piano), singer (vocals) and quasi DJ, he multitasks on stage without losing a beat.  One man band so to speak.  The idea isn’t groundbreaking, but the sound certainly is new.  The mere fact that he is moving around stage to each “musical station” whilst performing and directing his animations towards the audience for the “show” aspect is amazing. 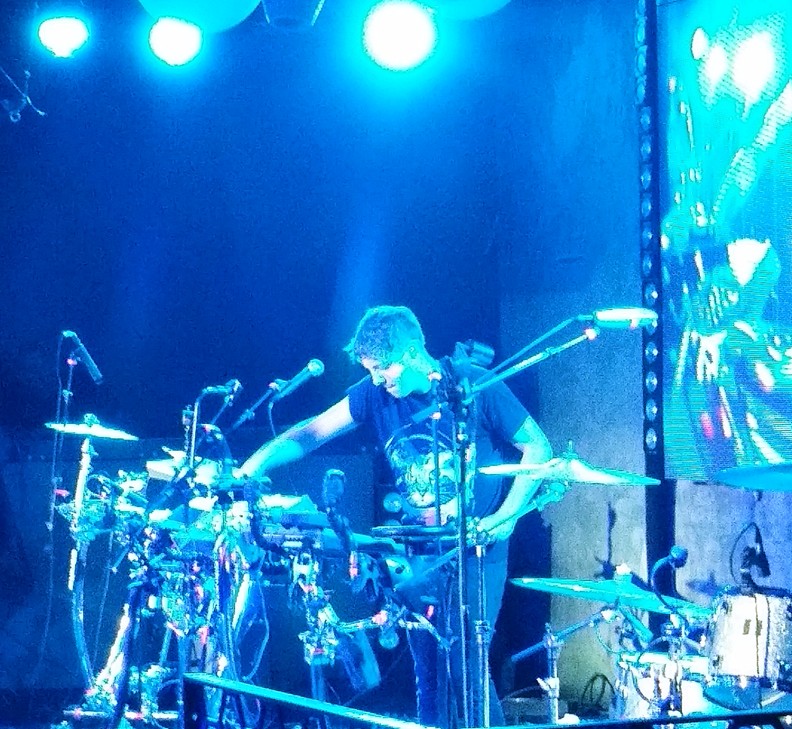 Robert DeLong moves from point to point on stage

His new Seattle sound echoes from the decade he was born in, the 80’s.  The paint on his face, variety of lights and visual digital backdrops bring everything into the future.  The crowd loves the energy his show produces. 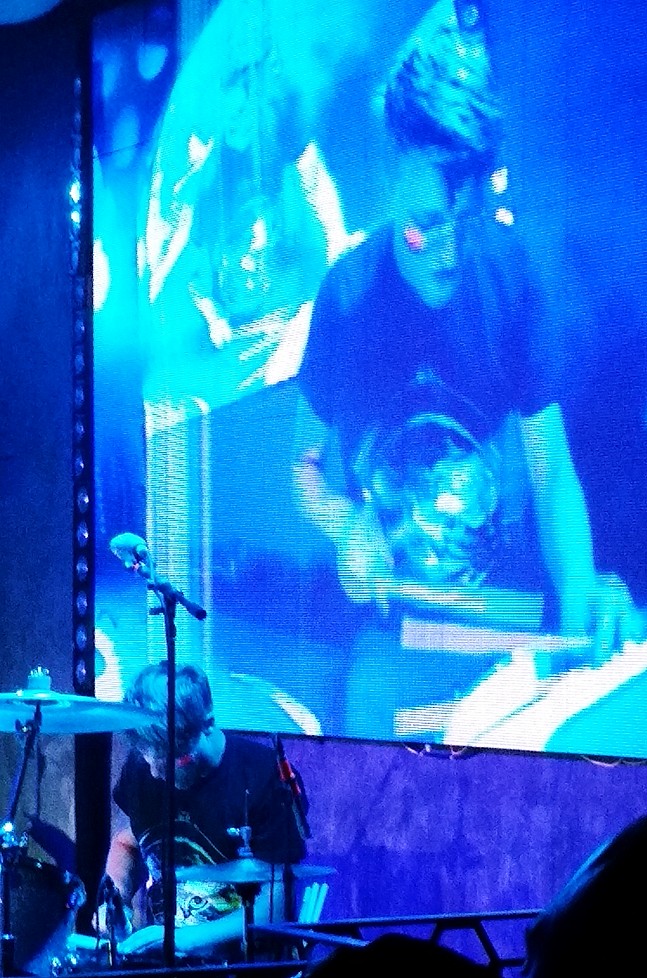 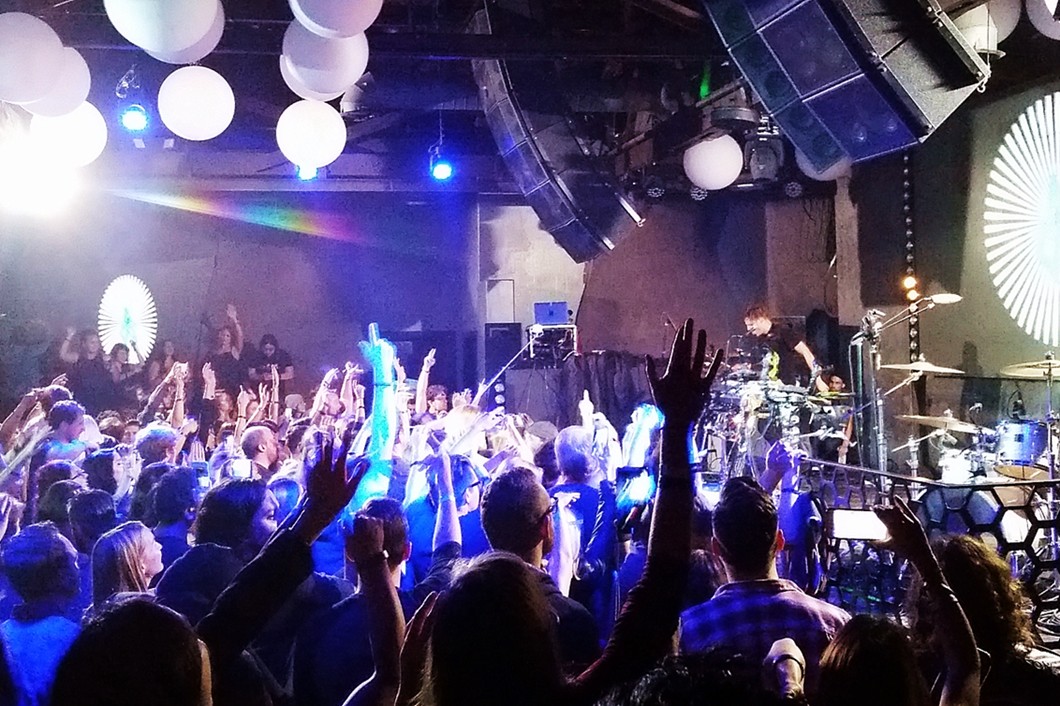 His music is classified as Electronica, EDM, indietronica & moombahton.  But his performance, attitude and sound screams superstar and classified in his own musical genre.  Music good for the car and good for the bar.  Performance definitely best viewed live – a must see. 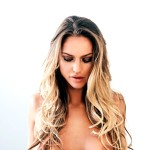 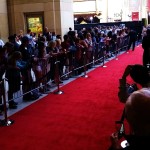