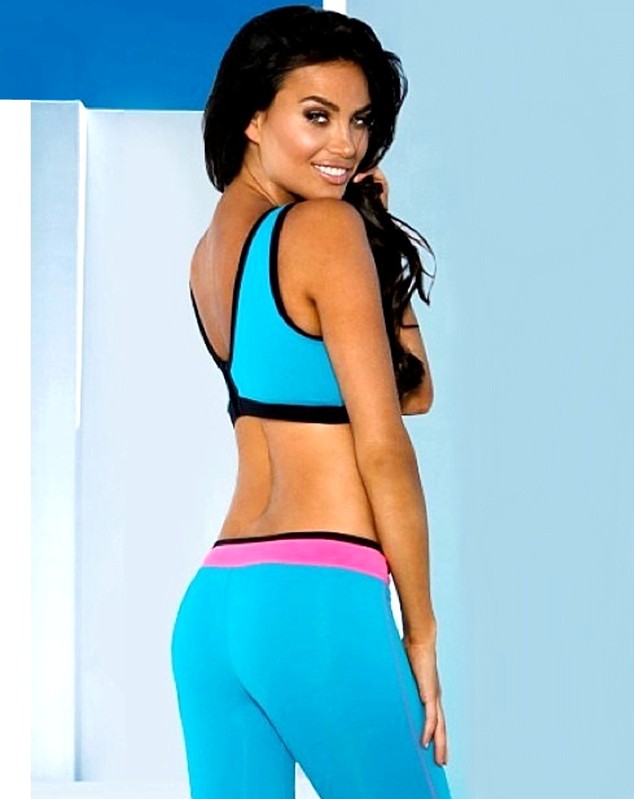 This top beauty from Romania has everything going on:  art, modeling, acting, culinary skills, the list goes on.  A real looker for sure and the seductive package is only complimented by her style and kindness.  Connected and on the move she must be making her country proud.  On numerous guest lists from the Hollywood Hills to Malibu and Beverly Hills in between, the red carpet never looked so good as it does with her trotting along on it.  Can’t wait to see her in more cinematic thrillers. 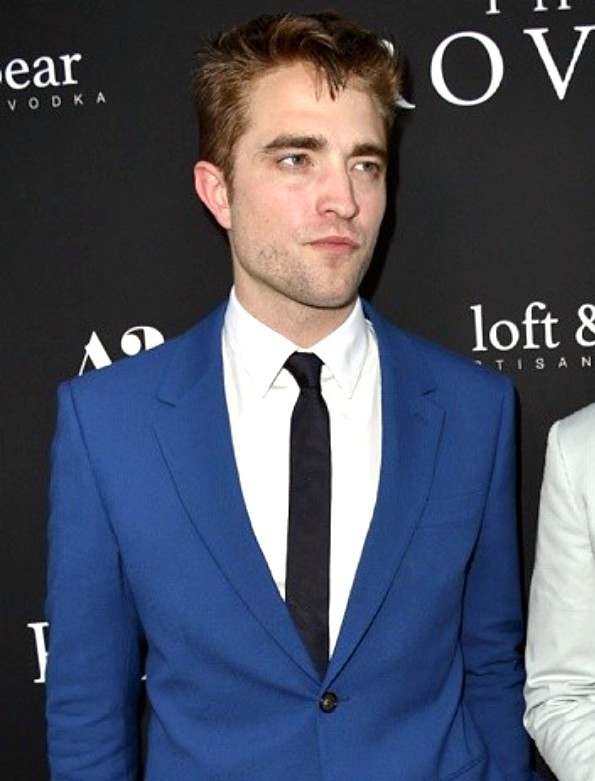 He is too cool for school.  The English heartthrob actor, model, gentleman-playboy often reminds women of those Hollister Co. guys who stand around in beach shorts.  Armed with an accent, money and looks, the young LA transplant has swarms of ladies after him coast to coast.  Away from most of the tabloids, he often enjoys roaming around freely for dinners and outings without too much paparazzi.  Guess it’s good English upbringing that keeps him proper in public.  No crazy antics. 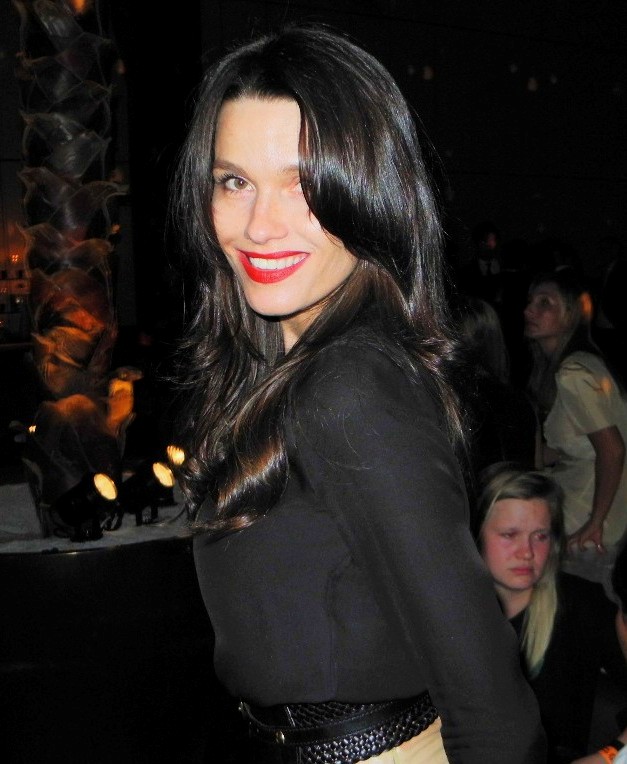 Just your typical RED HOT Uzbekistani (born in the USSR) mom, model, actress, businesswoman living in New York and making the world her playground.  Ok, perhaps not so typical, even by sexy standards.  The former supermodel is on hundreds of invitee lists and ends up in society pages as well as dive bars.  She is tres chic and doesn’t have time for the weak.  Although she goes by Larissa Bond, there is no questioning the sexy Eastern European accent. 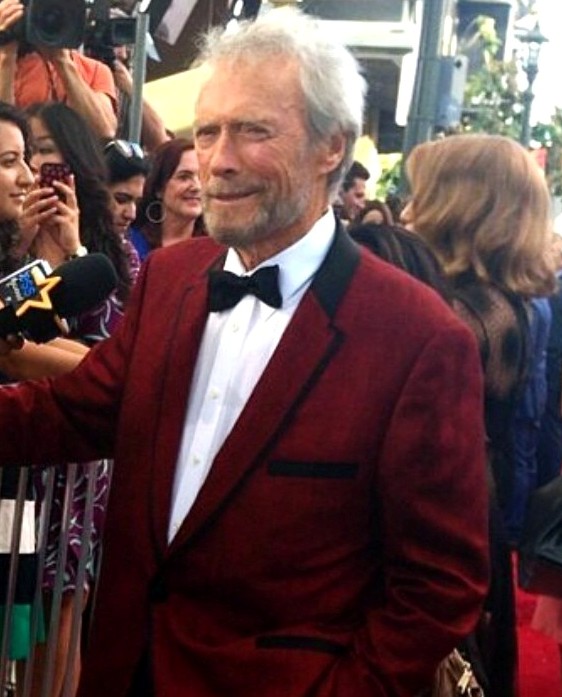 Although not an official Los Angeles resident, he is nearby compared to NYC.  The original “bad-ass” and all American tough guy.  Dirty Harry has never been so cool and dapper.  The former mayor of Carmel-by-the-Sea has had incredible success over the past several years by both producing and directing whilst still acting.  A Hollywood legend and all American, his fans still range from teenagers to his peers.  A Californian born in San Francisco with four decades of movies to his name. 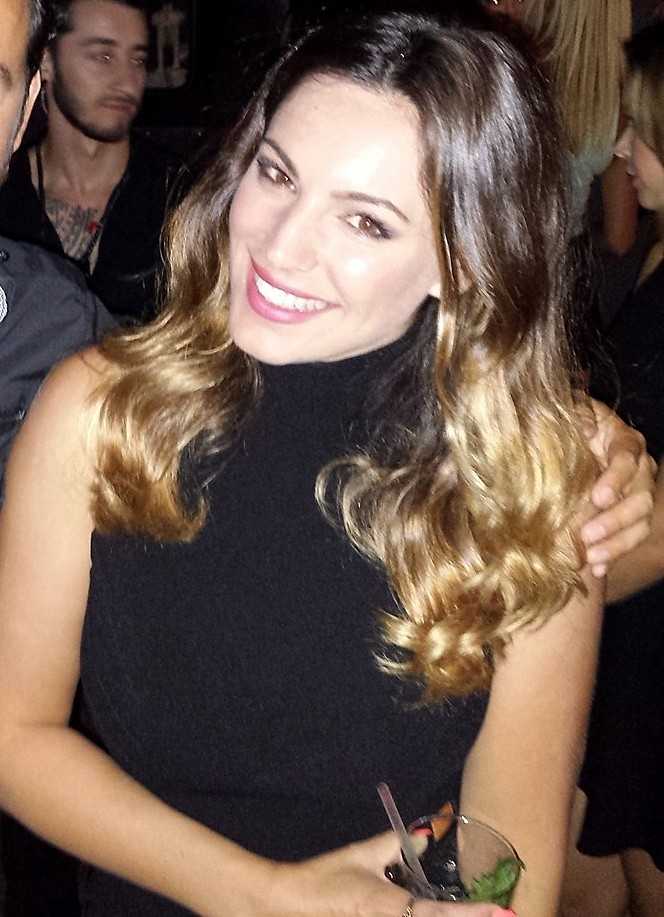 The model poster girl for Reebok, Axe Body Spray, T-Mobile, has appeared in numerous publications – Playboy, GQ, FHM and been on several TV shows in Britain.  A true Brit, we like the way she handles her vodka.  With anonymity in LA compared to London, she can make her way out in the evening without being hounded by paparazzi.  Amiable, funny and definitely cool.  At just 5’6 she inspires other future models to keep dreams alive (perhaps move to England).  We dare not mention her gigantic boobs… 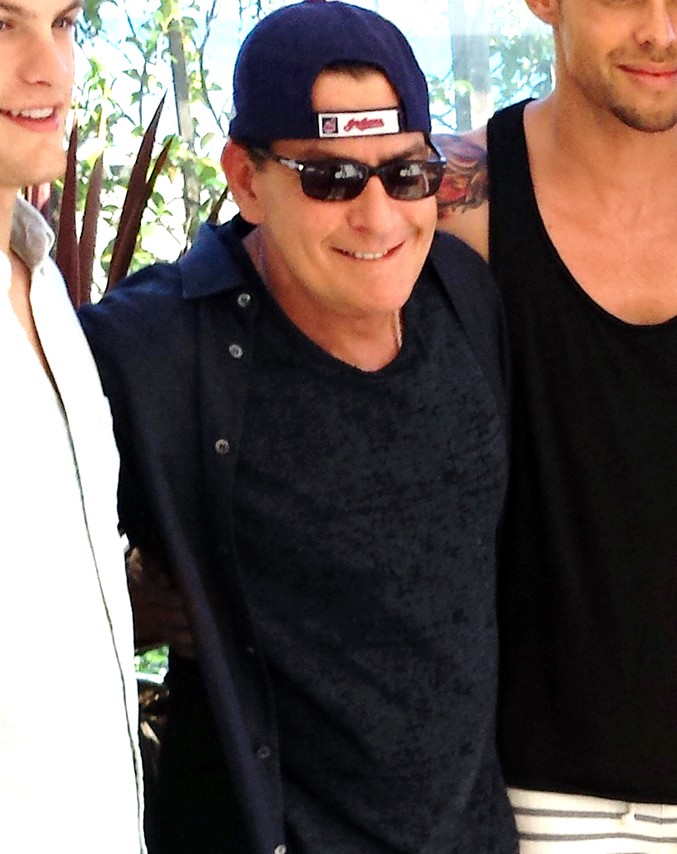 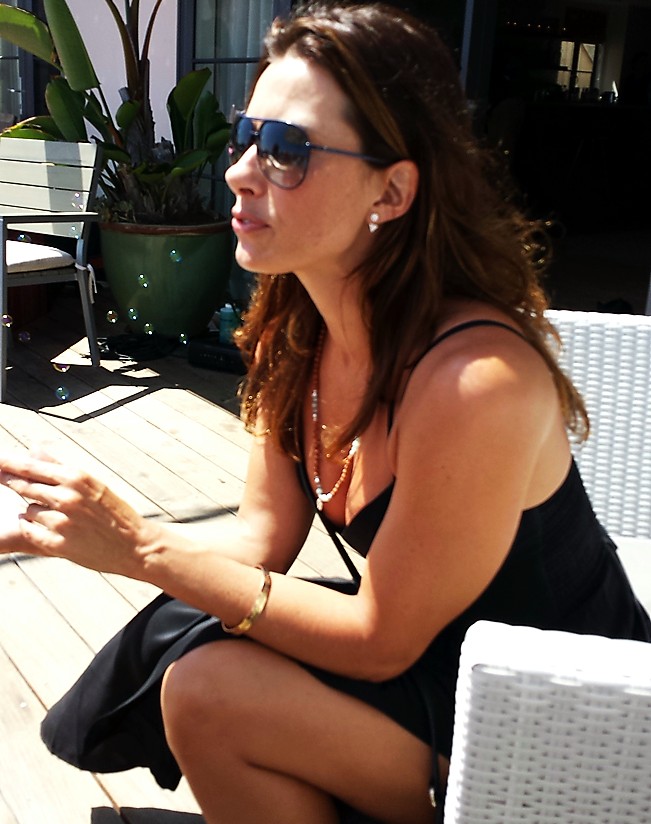 The South African supermodel is no stranger to New Yorkers as Manhattan has been her second home.  LA seems to be on point this summer as she explores the healthy lifestyle, sun and of course, celebrity invite lists.  The South Africa to Spain to London to New York to Germany etc. is an avid dancer and wine connoisseur.  Gay men fawn over her and the rest just stare, hoping to catch her eye.  The jet set babe standing a little over 5’11 is as dangerous in martial arts as her beauty, watch out. 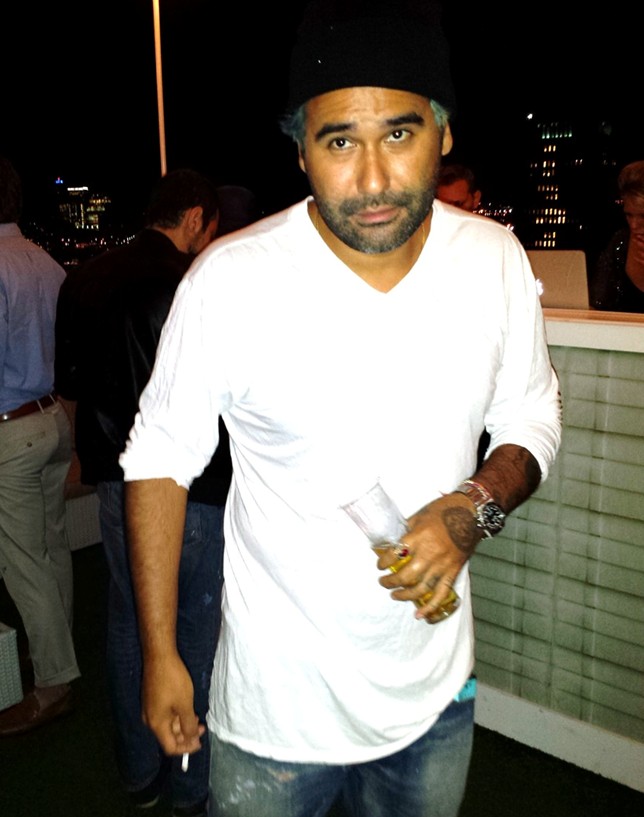 The Venezuelan born and New York bred artist is not just in the scene, he makes his own.  Top of the hill, cream of crop, he is dangerous to leave alone with your girlfriend.  A streetwise gentleman who hits the hottest places in tennis shoes and a tux, he makes it all look too easy.  His art is alive and captures much of the topics of today.  The question is, can you afford to buy a piece?  We dare not compare him to other painters as it is too cliché.  His works will increase in value 1000%. 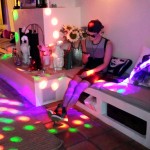 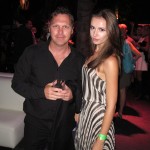