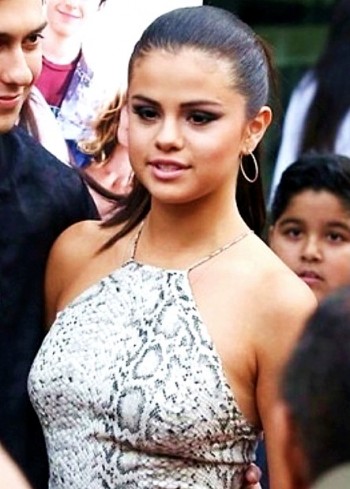 From Texas to Los Angeles the young singer and actress has made a name for herself.  She has more than 29 credits in film and television (Spy Kids 3, Wizards of Waverly Place, The Muppets, etc…), one director credit, one producer credit and we need not mention her successful musical career.  She is not just on the rise, but arrived blazing through the door.  Kind, fun, hangs out with Justin Bieber and doesn’t have a trashy bone in her body (we like that the 90’s kids are learning about manners again, the 80’s kids are so lost).  She is top. 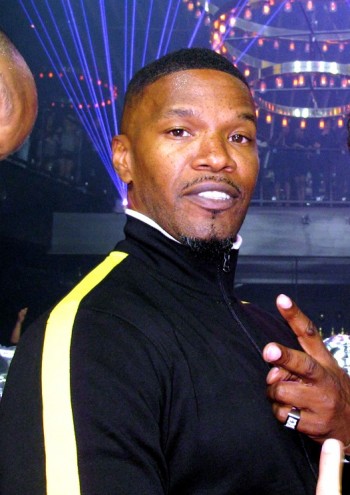 He’s cool.  He’s funny.  He acts, sings and makes public appearances for his friends.  Jamie Foxx is kind of an “invite to everything” type of guy.  People want him around and he enjoys socializing with friends and fans equally.  On top of the world, he remains a gentleman through to the core.  Also from Texas, we think the state is spawning generations of actor-singer talent that could be destined to conquer Hollywood.  Rumors are he is a real ladies man (keep it plural).  Being the man about town, he gets what he wants.  Being famous helps. 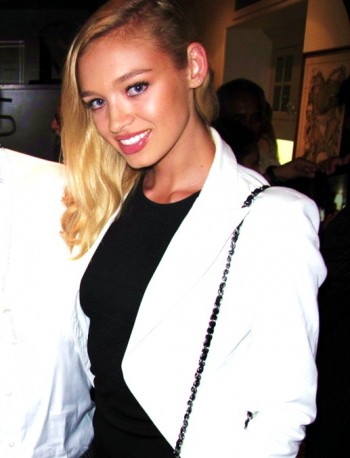 This sexy British bombshell beauty is spending time in LA but lives in London.  The blonde babe is a full time model who has known to have wined and dined with one or two of those “all so famous” types either in the UK or US.  Either way, she is so hot we are certain every single bachelor from Los Angeles to London is lining up for a chance to take her for lunch (they will have to wait forever).  Alas, she is a simple sweet girl who enjoys her gin and an early nights sleep.  Modeling is for the beautiful and well rested. 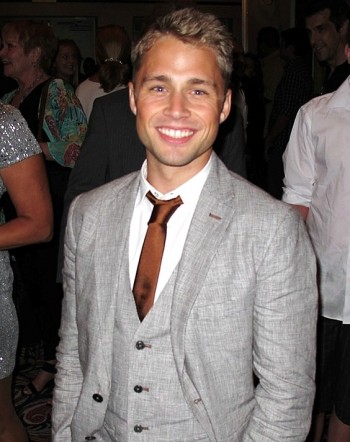 Another one of those top actors, young, who has the buzz around him (and the ladies).  This English gent recently starred in a unique film portraying some American history.  No stranger to film television, he is another 90’s kid full of talent and etiquette.  Considerate and professional, we like how he speaks to everyone in the room during his public appearances.  Not known to be a wild party animal of dating machine.  He is more private than most up and coming actors.  Good on him. 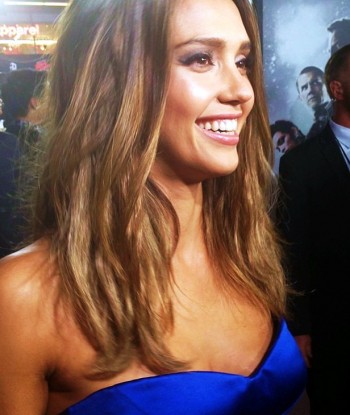 Who doesn’t love this beauty?  Already a mother of two and still looking like a teenage boy’s fantasy being “oh so sexy” at thirty something.  She has that bronze goddess thing going for her, good genetics.  Her career has been a success with family life being on par (rare for Hollywood).  We like her low key and soft approach towards fans.  If you are lucky enough to meet her, she is the girl next door but with a sexy famous twist.  One of those spiritual girls. 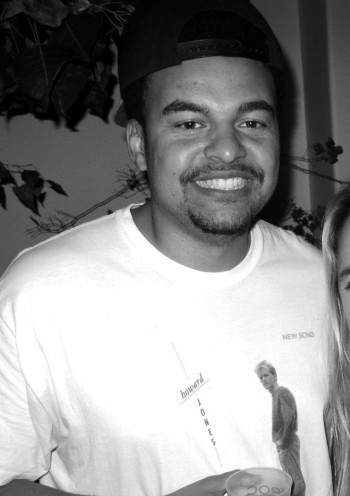 Can you say multi platinum music producer?  And he is a kid!  Ok, not really a kid but the girls like his boyish looks and fun English manner.  Alexander Grant is his true name but in the entertainment world everyone needs an alias.  He buzzes around Los Angeles as much as London these days and always has an entourage of cool and pretty people in tow.  He’s all English, a gentleman through and through (it pleases them to please you).  Don’t be fooled as the former pro soccer player knows how to play the game of life – and win! 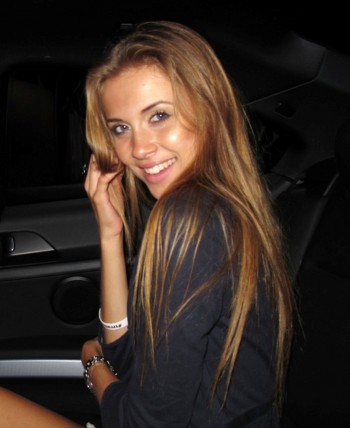 This sexy Swede has all the guys after her.  Los Angeles is a dream for some and a reality check for others.  With looks like hers, we see the dream will continue.  She models, she acts, she socializes, is there anything else?  We know she is at the top of the “invitee list” so soon America will probably see her in some film, winning some award and on some magazine cover.  Girls are jealous because she can eat whatever she wants and doesn’t gain an ounce.  Oh, and the fact she is HOT! 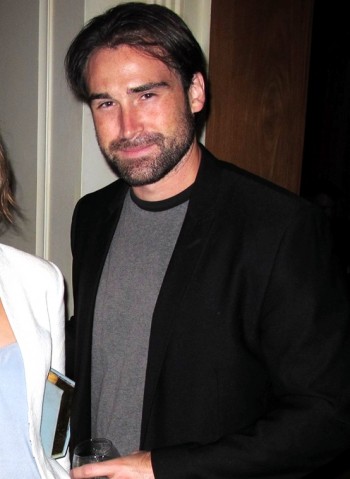 Who is this dapper dude anyway?  Oh, the son of Oliver Stone and another New Yorker in LA.  Actor, producer, director, screenwriter, playboy, devout Muslim – wait scratch the playboy.  He doesn’t drink, which is a big trend in LA these days (not sure about Islam).  Women think he some Greek god but in reality, he is just your all American guy with lady killer looks.  We expect him to show up with at least four Victoria’s Secret models to the next high profile shindig in Los Angeles.  The real Bruce Wayne (Batman).