THE BEST OF ME MOVIE PREMIERE & AFTER PARTY

Escape from Hollywood as the film, The Best of Me, premiered in the downtown area of Los Angeles.  The actors, film production team and fans swarmed around Nokia Live in and around the red carpet.  Security barricaded side streets around the complex as eager passerby crowds slowed on foot and in automobiles.  James Marsden, Michelle Monaghan, Liana Liberato, Luke Bracey, producer/author Nicholas Sparks and others joined the red carpet. 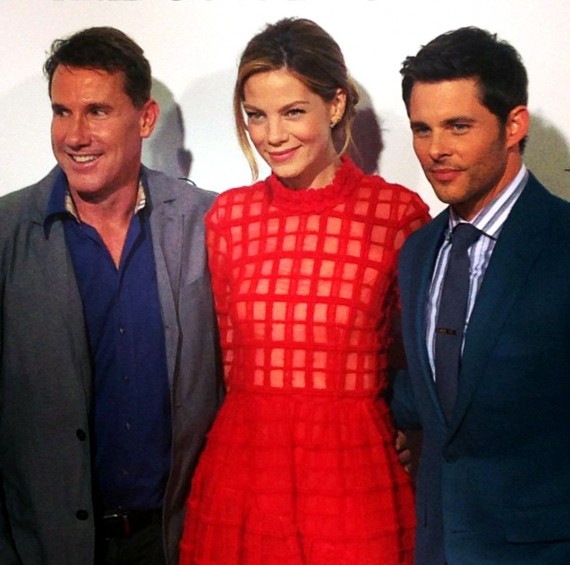 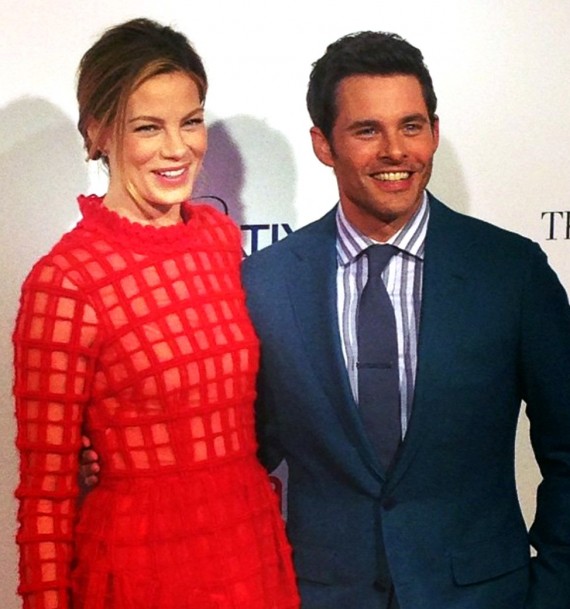 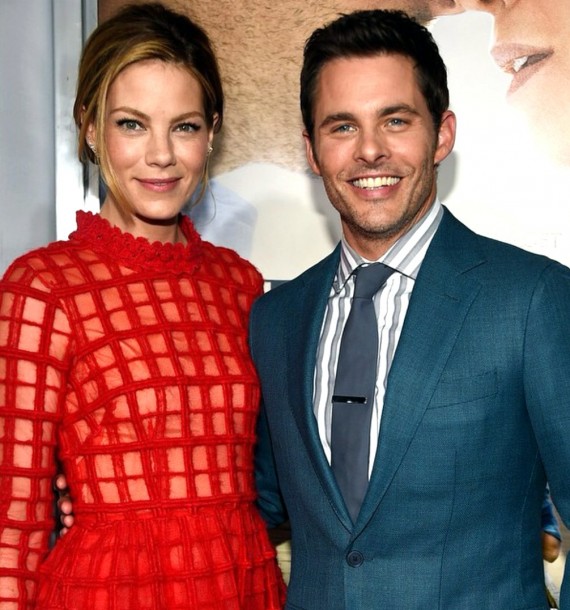 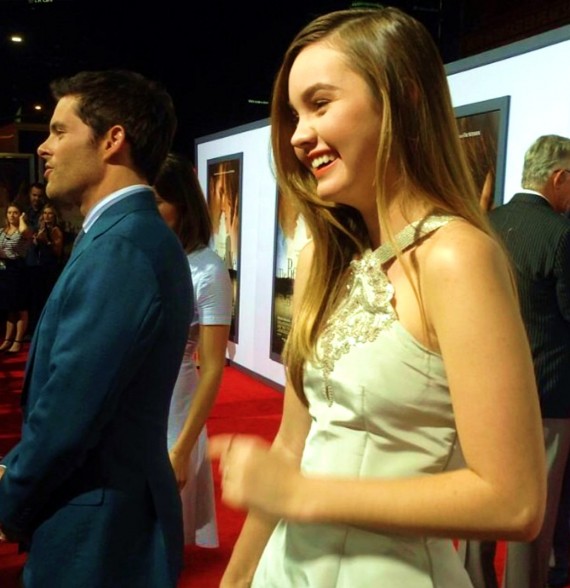 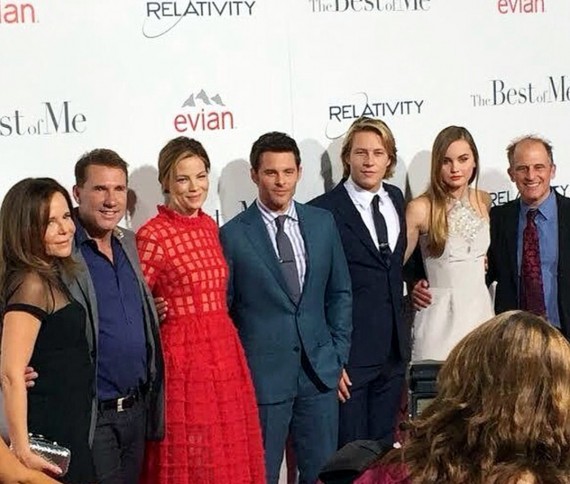 “The story of Dawson and Amanda, two former high school sweethearts who find themselves reunited after 20 years apart, when they return to their small town for the funeral of the beloved friend.  Their bittersweet reunion reignites the love they’ve never forgotten, but soon they discover the forces that drove them apart twenty years ago live on, posing even more serious threats today.  Spanning decades, this epic love story captures the enduring power of our first true love, and the wrenching choices we face when confronted with elusive second chances.“ 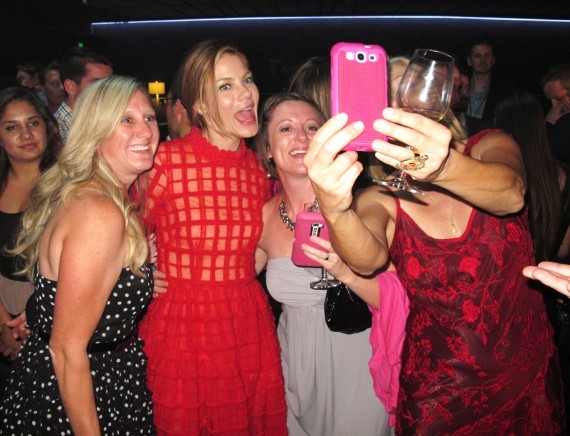 The after party was held at the Nokia Theater with a live performance and most of the cast members present and indulging fans with photos.  A sweet ending to the night filled with southern style food, southern band and a lot of friendly drinking people. 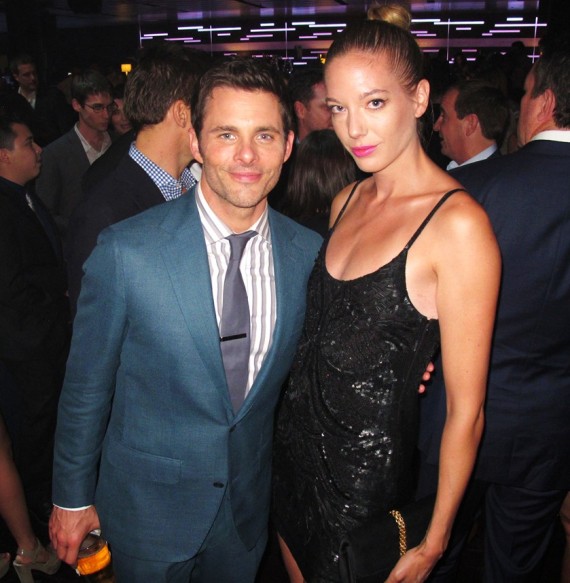 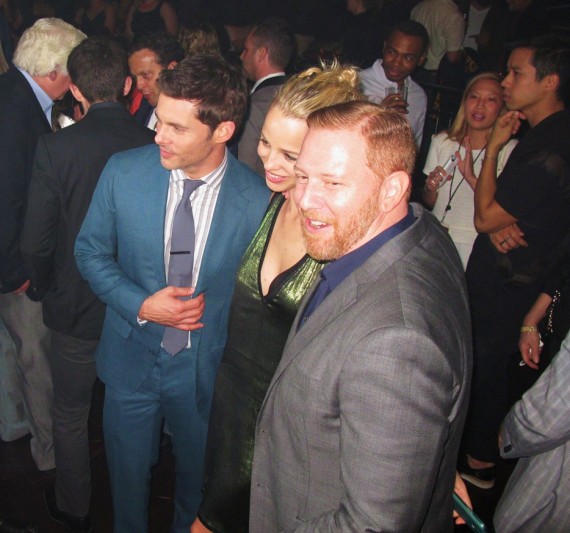 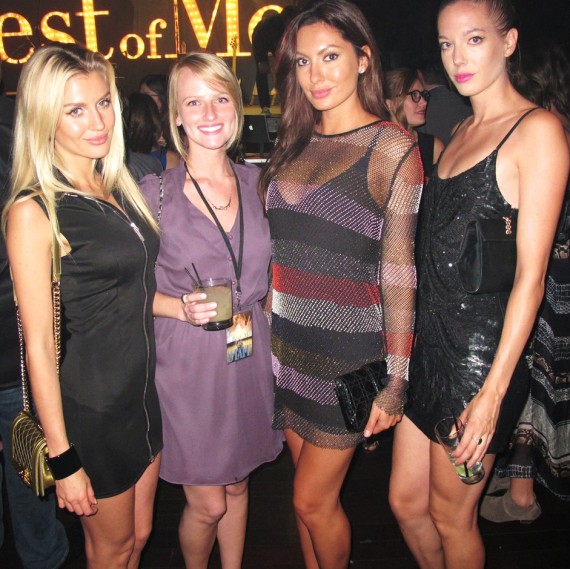 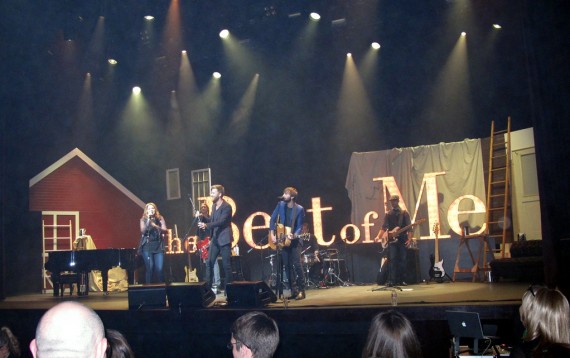 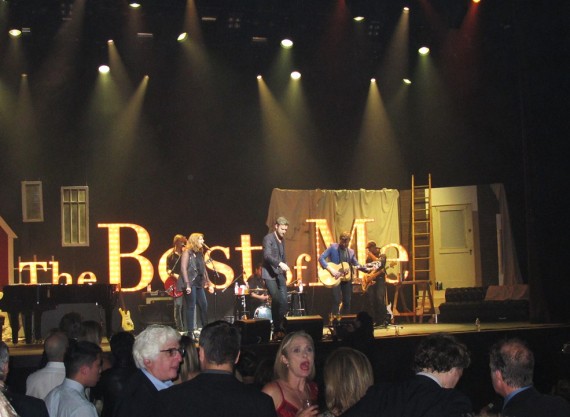 THE RED HOT ROSTER: AUGUST 2014 Previous
PEOPLE MAGAZINE ONES TO WATCH PARTY Next 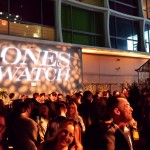