THE MODELING WORLD WITH GABIJA VARNAITE

The modeling world is filled with beautiful international women. When the word “model” comes to mind, one often thinks of foreign, very good looking, well traveled, tall, shapely-thin and stands above the crowd “physically” vs. anything else firstly. Whether high intelligence and a kind manner are present is irrelevant at first glance. The look always takes precedence. One gorgeous model with above average work acumen and intelligence, Gabija Varnaite, fits the first part of the mold but also stands out professionally beyond simply striking a pose for the camera while modeling. She has switched sides becoming a top agent in the field. Finding out how this beautiful Lithuanian went from A to Z is interesting. 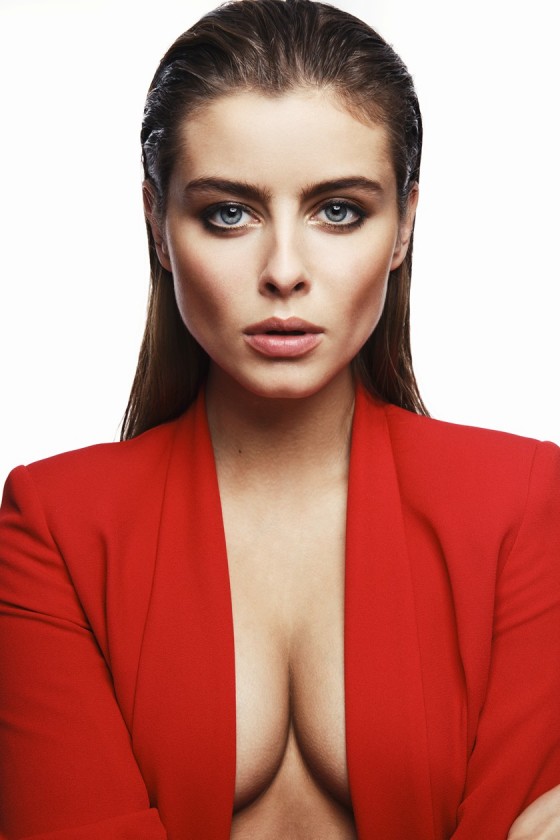 “I am from Lithuania, Vilnius to be exact. My modeling ‘career’ started when I was 16 years old. I have never considered myself as beautiful or what so ever, that’s why I have never even thought of being a model or anything near it. I was doing professional sports for five years (long jumps) and that was my main activity at that time. One day I had agreed to have a coffee with my friend and she asked me to jump into a modelling casting because she wished to become one. I went with her and was waiting in a lobby with a book when an agent came to me and asked me to come inside. I said I am not attending so no thank You. However, he was pushing me to come. After some time I agreed and after two weeks I got a contract. Funny thing is, I did not sign the contract because I never believed in it and I did not want to belong to some agency for five years. Time moved on and I was doing modeling for two years. I decided that modelling career is not for my mentality so I started to do styling. After one year of experience I started to get a lot of offers and jobs and eventually ended up by doing my own fashion projects. Through modelling I got a chance to work with a newly launched modeling agency as a booker and after three years I am now head agent and built the agency (Reconnoitre Models) with a great friend and owner of the agency. We are still running the agency and growing it further to the next level.” 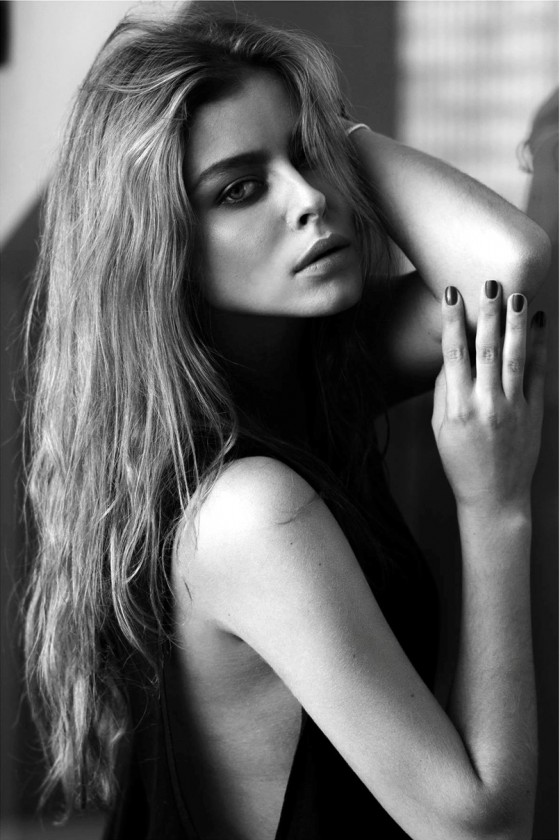 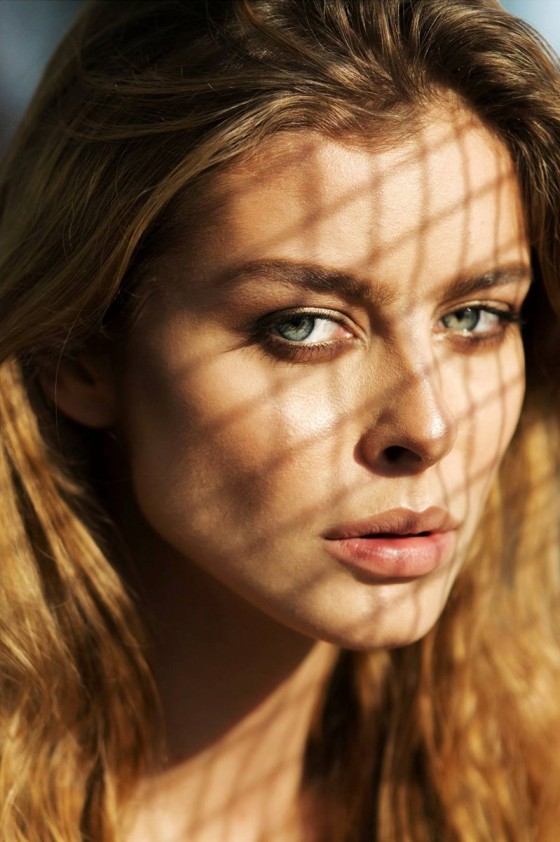 Gabija has worked with, as a model: Russian Elle magazine, Italian Vogue, Dark Beauty Magazine, SWO, Armani (glasses), Vogue, Robert Kalinkin, Julia Janus, Mulberry, Elle and many more as she traveled extensively back and forth from Paris and Milano. 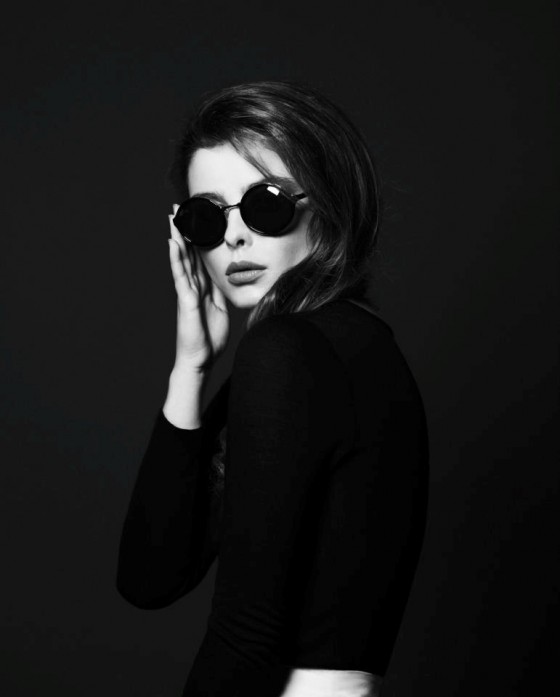 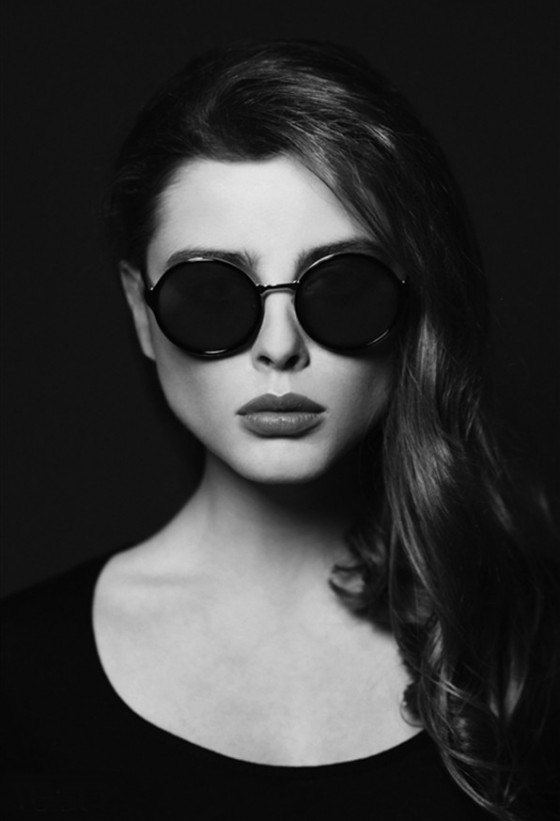 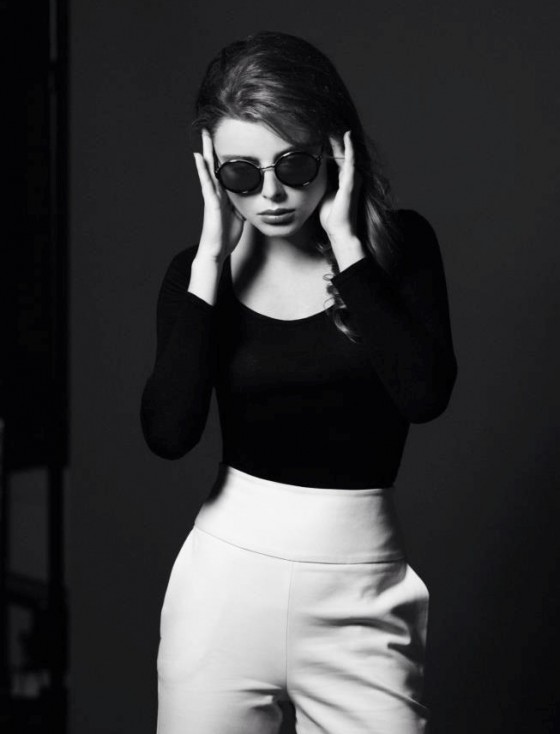 Model, stylist or agent, she has to eat and enjoys working out:

“I have no diet. Honestly I eat what I want, when I want as I have never believed in diets. As far as exercise, the best thing to stay fit and thin is to understand what is good for your body and your routine. My excersises are quite simple. I work with my body weight 40-50 minutes per day. It keeps my body fit and healthy. I finished doing my regular sport activities due to an injury so I can’t engage in too much athletic activity as before” 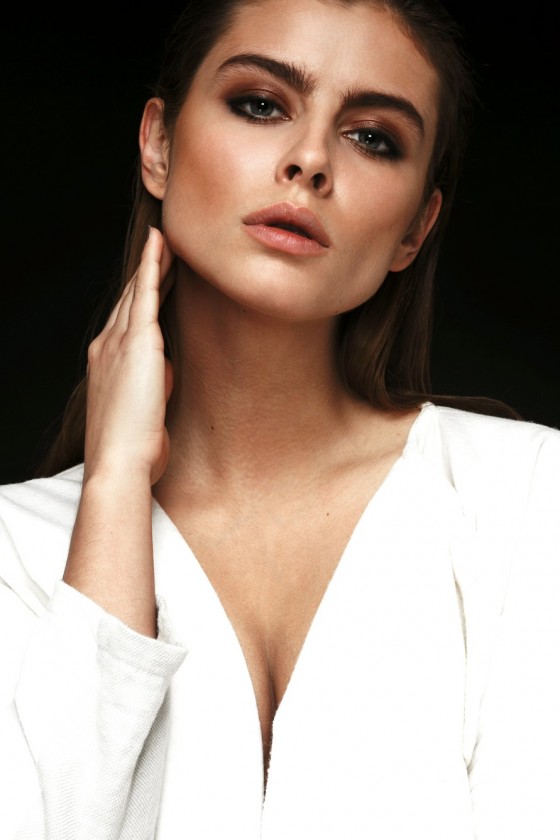 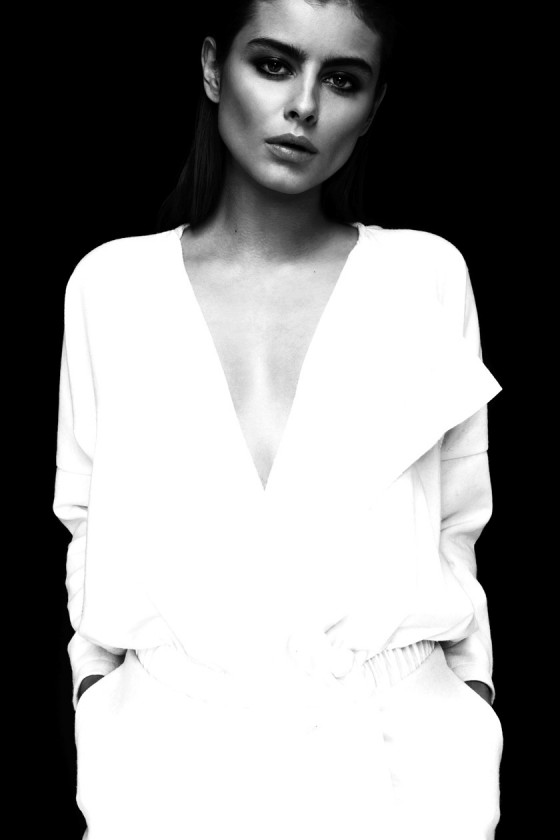 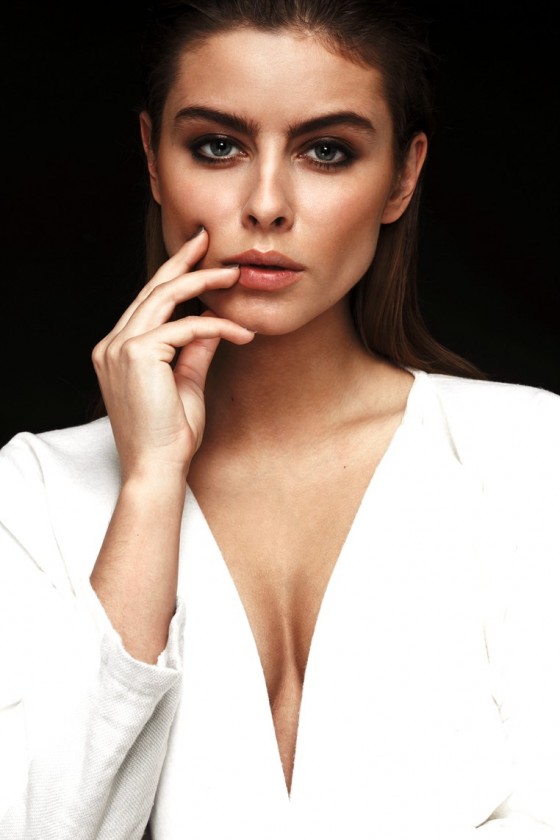 Socializing is important. One aspect of socializing are beverages, alcoholic or non. What’s your preference?

“Honestly I am not against alcohol. I think there is nothing bad with it and occasionally it’s needed. Since I am from Lithuania, I really like beer. Lithuanians make very tasty beers. I simply love prosecco with a great dinner or on calm evenings. Alcohol and cigarettes of course are bad habits that never were and never will be good for health, beauty or living. But in my opinion, everything that is used in a smart way is only a good thing. If you feel like you want to have drink or a cigarette, you should do it. Life is too short not to do what you feel like doing.” 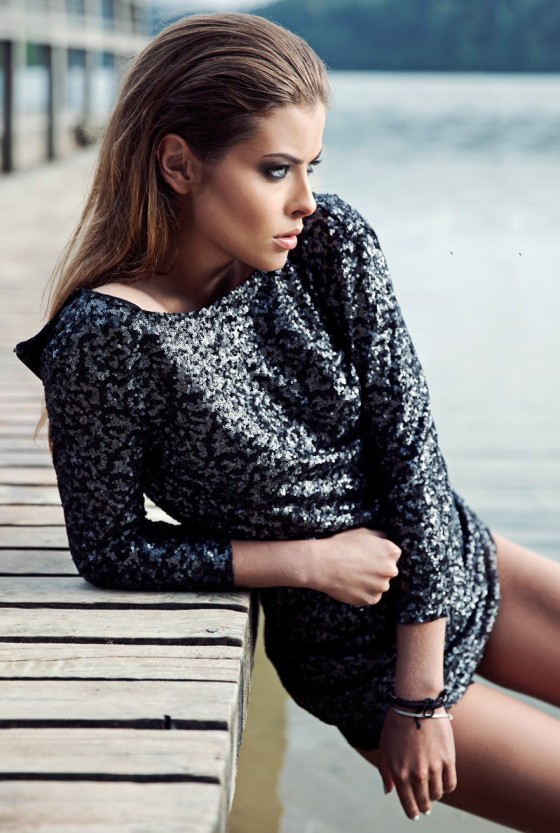 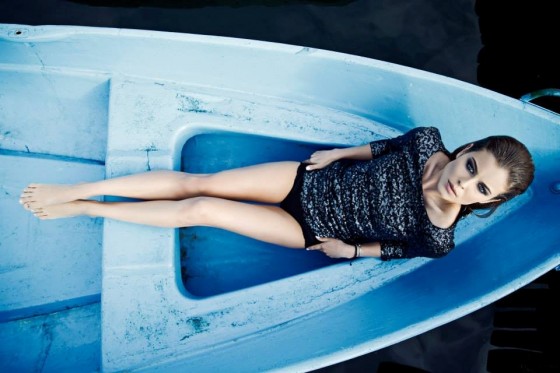 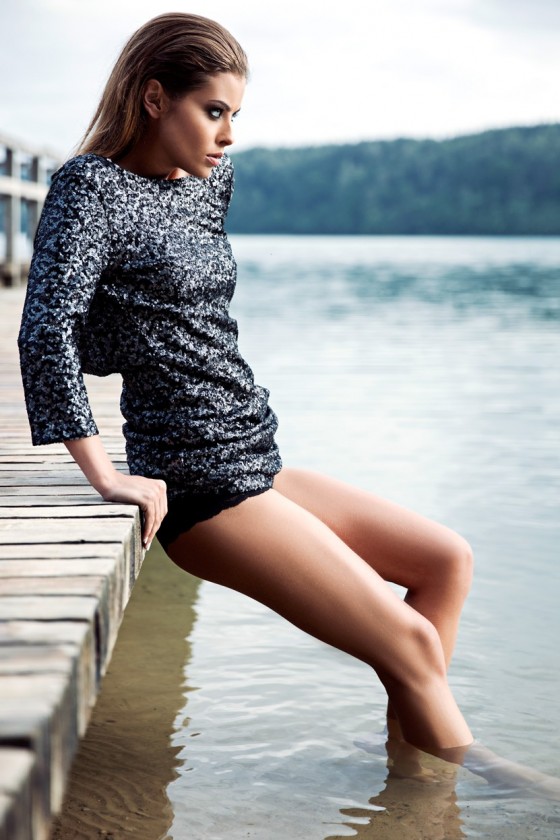 As a model sleep is important. How does this impact your double careers?

“My sleeping is based on my work and creativity. Since I am head agent in Reconnoitre models and I work as a stylist, I can not afford eight hours sleep. I have days when I sleep for two to three hours while having a normal days work. So, mainly I do not have precise routine where I sleep the same amount of hours every day.” 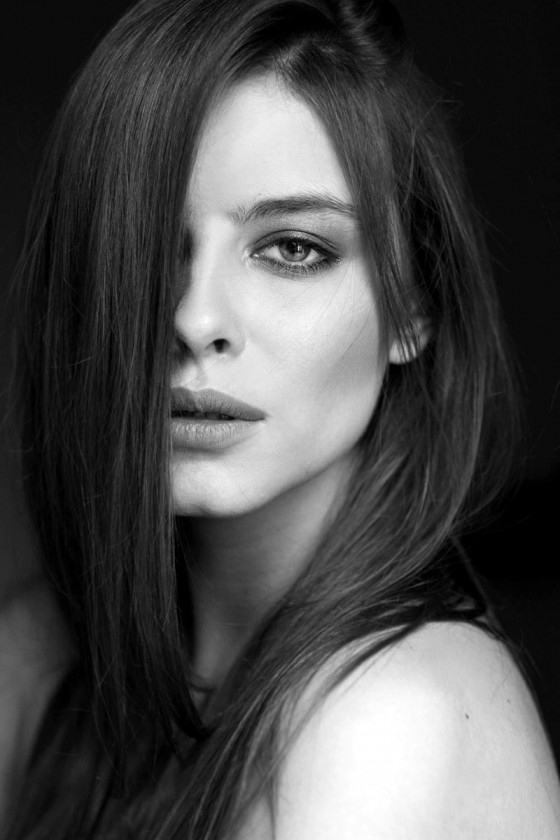 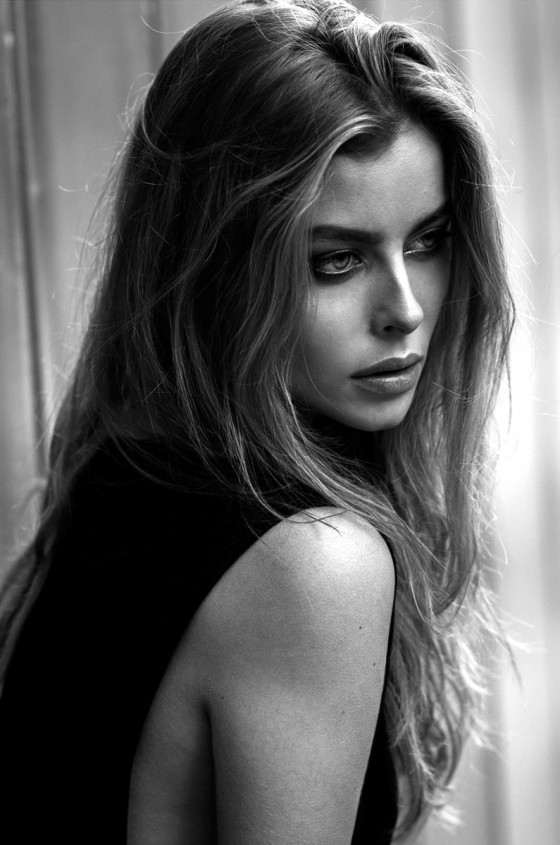 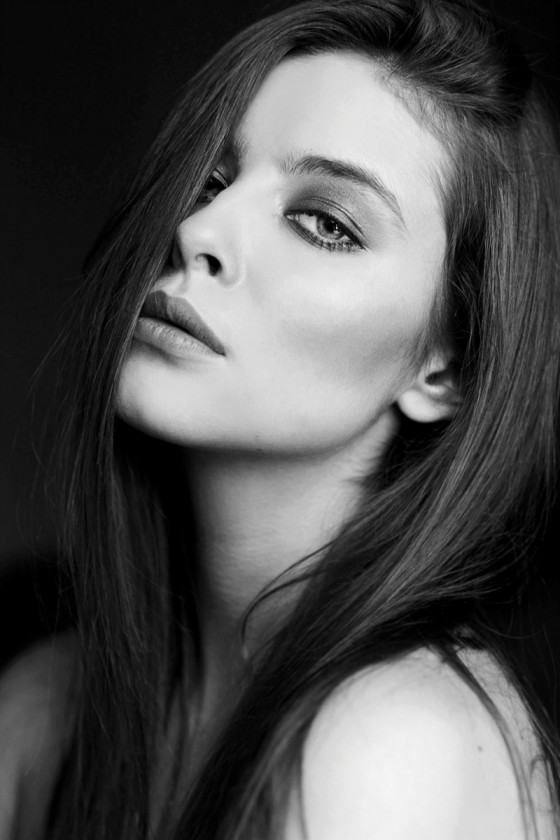 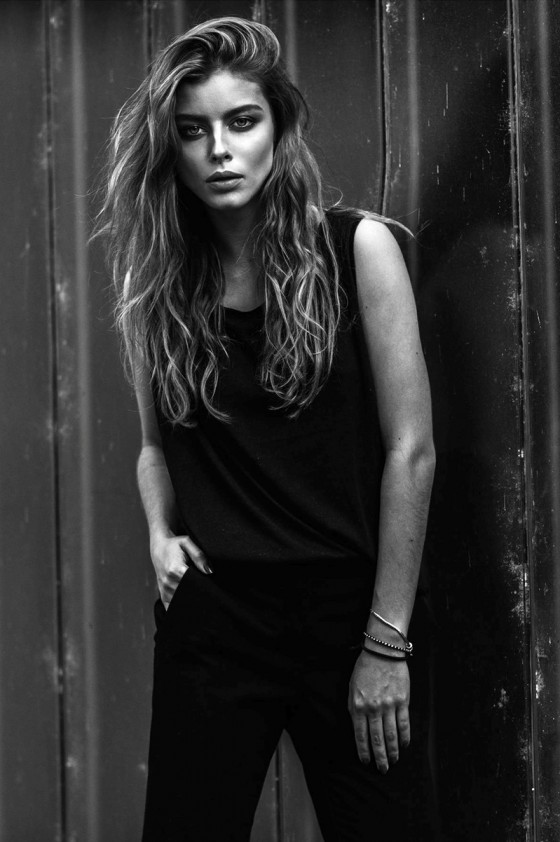 Favorite designers at the moment: 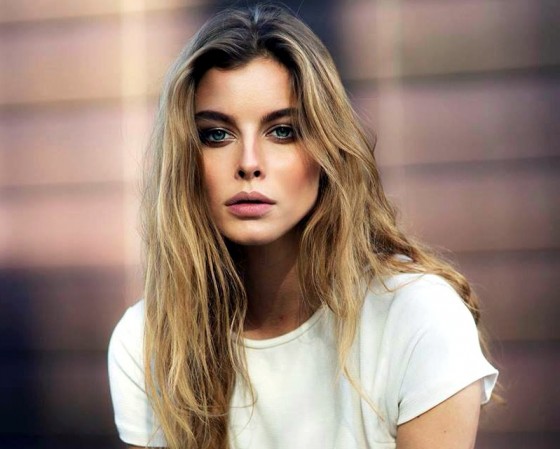 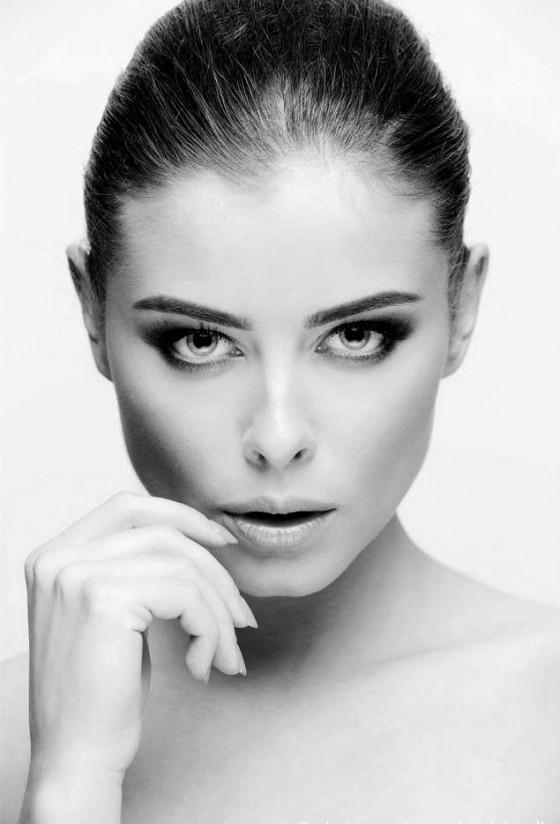 Gabjija has also acted in a recent Hollywood film called, “Parlor”, which is currently in post production. Impressive and a hard worker to say the least. Beauty, brains and talented in the entertainment arts, sports and fashion world. It seems she has many options going forward in life. 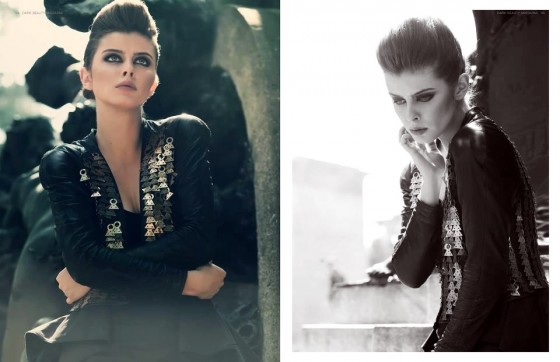 Although Gabija has a sports injury, that hasn’t kept her from water sports, which are generally much lower impact. She has taken up long boarding.

“I am doing long boarding and I have had a lot of accidents, crashes and so on. It is difficult to start, but I still think it’s one of the greatest activities.” 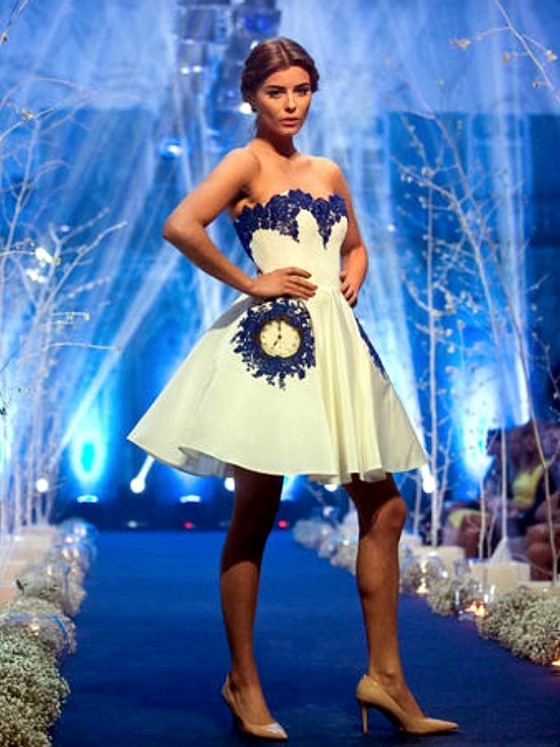