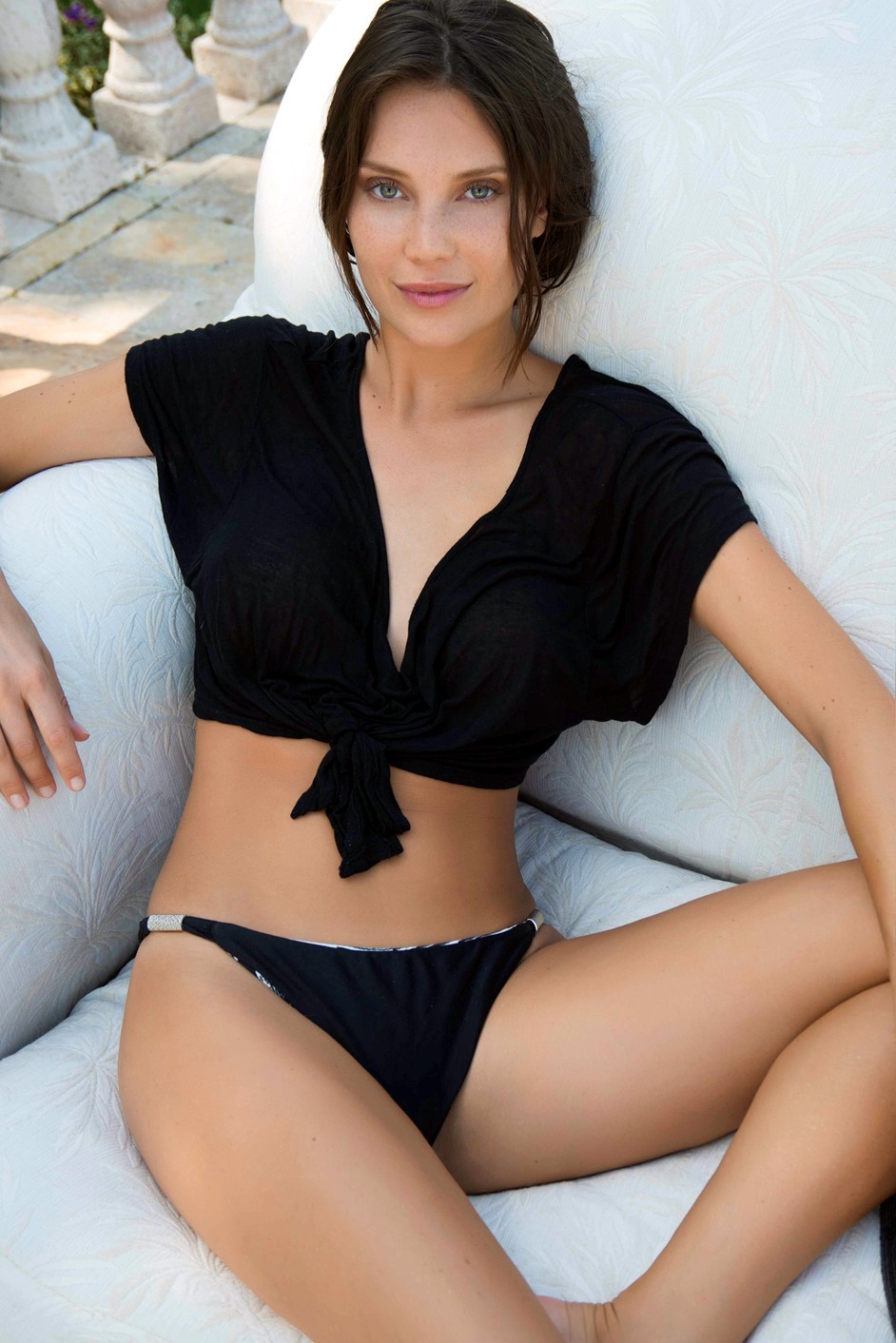 This Brazilian bombshell spends her time between New York, Brazil and Miami. A jet-setting doll that has the looks of the wild but is a tame pussycat who prefers family dinners more than parties in St. Tropez. Besides being a perfect “10” in bikini, high fashion and lingerie campaigns, she brings meaning to the word SEXY. Most men dream about being with her for a day and many women dream of actually being in her shoes for a day. Down to earth ideas, with a first class attitude. The only dangerous thing about her is her honesty. Players beware, her direct eyes can see right through your practiced game. 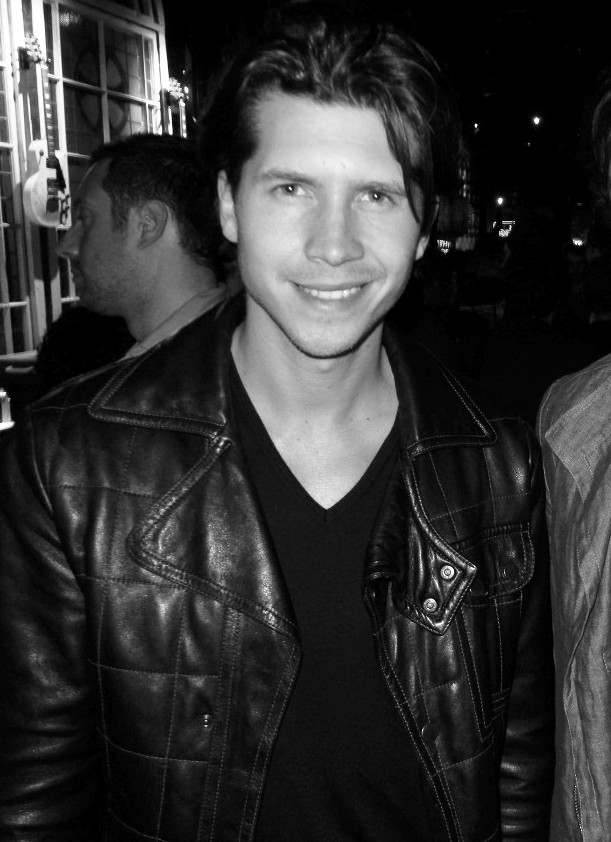 It’s London calling and New York answering with this chap. The British transplant gave up meat pies for the big apple and seems to be slicing his way to the top. Co-Founder of Scene Network, he also is a partner of one of the newest and swankiest night spots on the Bowery. Dapper with a dialect from England that turns on supermodels, he seems to have it all in place. Although he is a true gentleman, don’t leave your girlfriend in the same room with him. She may sexually attack him whilst your back is turned. Women are only human right? 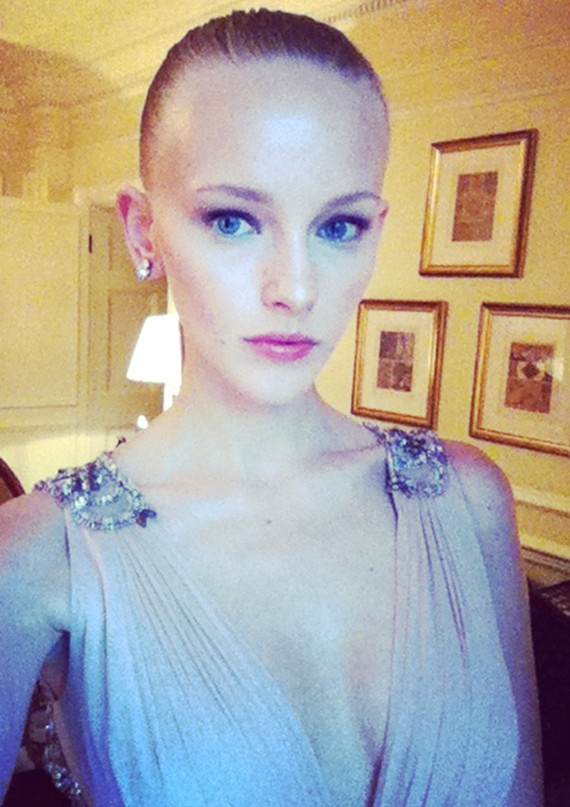 The St. Petersburg to London transplant has more going on than her good looks. Young and beautiful she is our youngest jet-set babe on the go from Asia to Europe (all over). Although her official title is “model”, she is also a student, photojournalist and avid travel blogger for online communities. A born intellectual, she was cursed by her good looks and incredible physique. She enjoys good conversation and her psychology 101 class might get you an opinion on your faults and strengths. If you want to impress this one, forget your wallet, it’s mental stimulation and green tea. 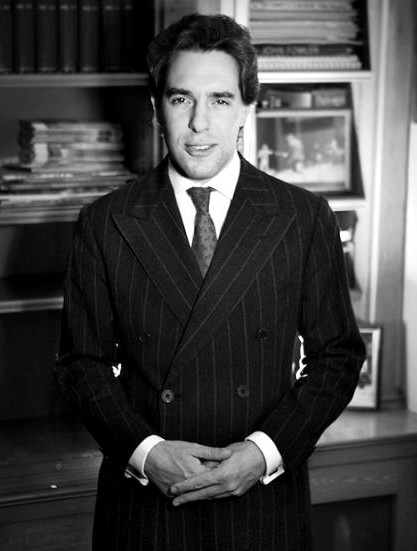 After publishing one, of several controversial articles, he was summoned to an Aussie media mogul’s flat for a long and winded “chat” about its content. Full of opinions and experience, he is destined for the House of Lords but should be hosting a television talk show on the BBC. He likes his gin and he likes to win, both are refreshing. You had better be prepared to be scrutinized upon first introduction, but if you pass the Steeples Test, you might just make it to the top of social upper crust circuit in the UK. He is Mr. London social-media mafia. 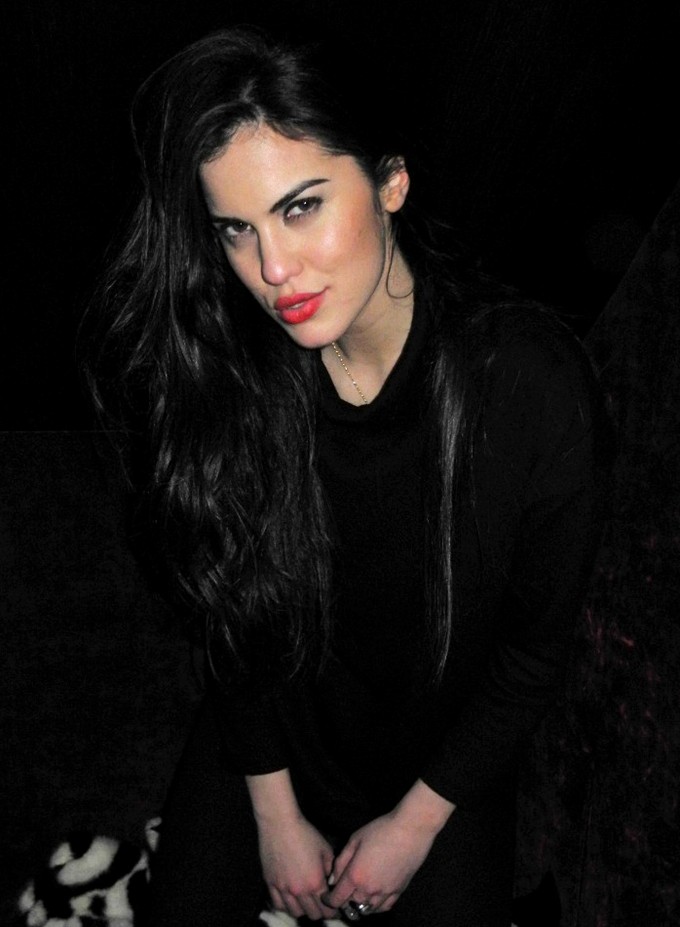 From London to New York and back to London, this actress and occasional reality TV star likes to stir it up on screen and in social settings on both continents. Her beauty and sophistication keep her from getting into too much trouble. But make no mistake, she is a rascal and can push you to your limits. Her gentle words and pretty face lets everyone in the room know that glamor and that Hollywood “vibe” is still very much alive. She keeps only champagne and carrots in her refrigerator so make reservations if you want to see her socially. 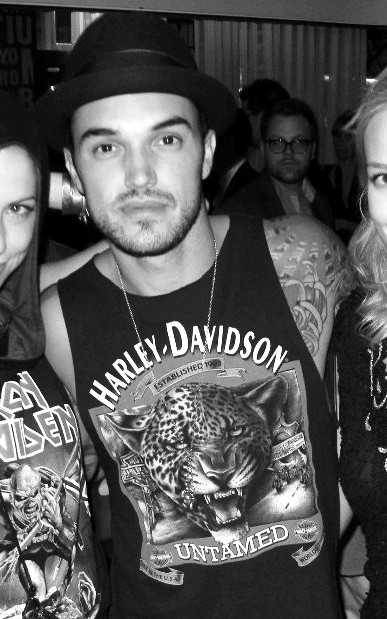 This Los Angeles based artist spent some time in New York but missed his fast cars and rock ‘n roll bars back on the West Coast. He smelts gold and infuses diamonds, sapphires, rubies and emeralds into metal. If you are a celebrity or rich business tycoon, then probably his artwork is within your budget. If not, you may want to consider a second mortgage on your home. He is no stranger to a good time but makes it home before the dawn, responsible. Ladies, he was a celebrity hairstylist before turning into to full blown artist-heartthrob. If you like shrimp tacos and Belgian beer by the beach, he will probably be your best friend, for a minute. 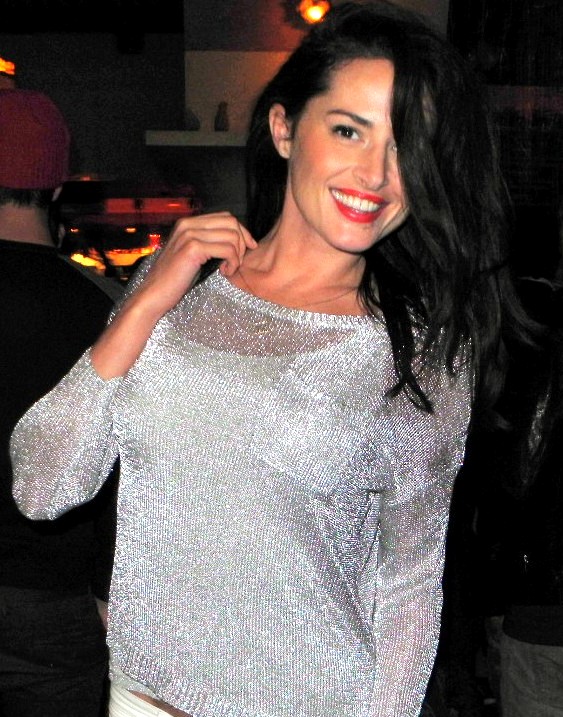 From Vienna to New York, this classic beauty has made a mark in the modeling world and still finds time to be involved with meaningful charities. Her sultry sex appeal only increases with that Austrian-German accent and yes, she looks great in high heels and tight clothes. A lady first and social butterfly second, don’t be surprised if she doesn’t jump to all top invitations to social functions on the calendar. Her vigorous daily workouts rival a professional athlete’s and her rocking body is the proof. She’s a “10”. 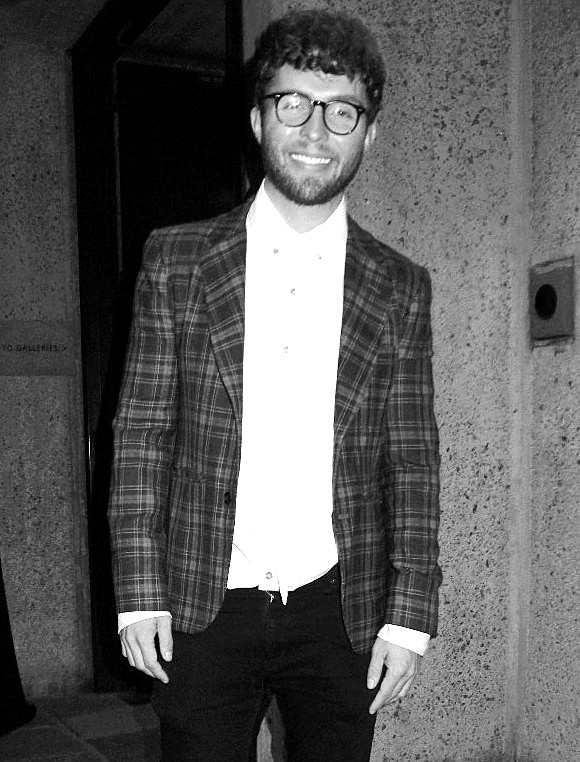 This Midwestern born and New York bred fashion design star always makes you feel welcome, even if he is not the host. A naturally charismatic man about town, he is on every fashionista list and black tie event. He likes upbeat people so turn your frown around and check in your jaded coat at the door when around his circle. Creative artist by day and occasionally a DJ in disguise by night, he likes to switch it up. Don’t let the charm fool you, he is sharp and his easy liberal attitude is not an invitation for stepping on his toes. He can bite. 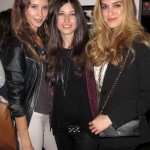 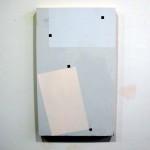