It’s evening and an elegant beauty glides down the sidewalk in Soho looking for a yellow taxi. She maybe running late for dinner, but on time for success.

Ana Lisboa (Ana Luiza dos Reis Lisboa) comes from Florianópolis, Santa Catarina, Brazil and currently lives in New York. She is represented by top modeling agencies Europe and the Americas while gracing magazine pages around the globe. But how did this Brazilian supermodel get her start?

[highlight_1]”When I was 15 years old i was invited to participate on a contest for models and actresses on a major Brazilian TV network. After a few months of traveling around Brazil and appearing on the shows I came to New York where I started meeting clients and shooting for magazines. I was the first model to get her very own page on Teen Vogue’s new face space. The following year i did the shows for fashion week in New York, Sao Paulo, Paris and Milan.”[/highlight_1] 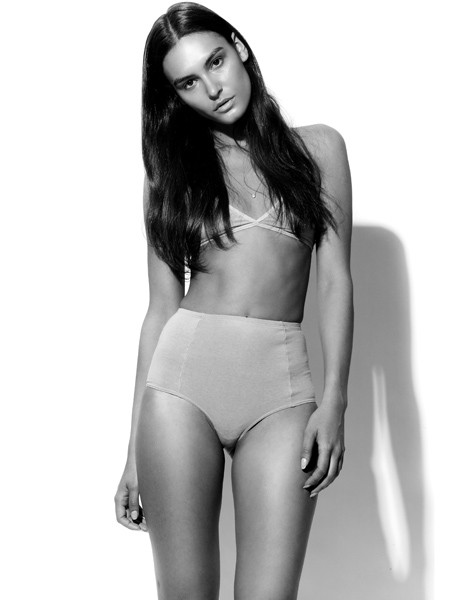 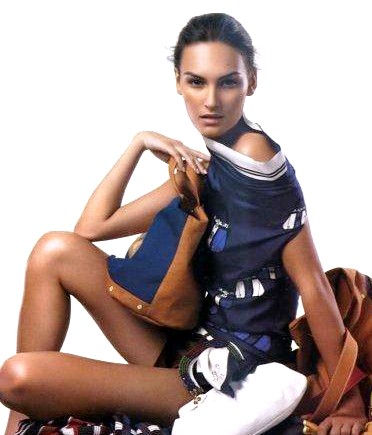 Traveling around Brazil at 15, appearing on Television, then whisked off to New York to further her level of success, quite impressive. What makes a supermodel? Most think simply “beauty”. But for those producing products or who spearhead company advertisements and marketing strategies might say, beauty is the only component. Most marketing teams I’m referring to are dealing with companies in fashion or apparel. Ana’s beauty is part of this equation (ads, fashion, visuals). Who know’s? Maybe her face has inspired tens of thousands of consumers to stop, look at what she was wearing in the ad and think, I should get those because maybe I will look like that also.

[highlight_1]”I have been featured in campaigns for Levi’s all over the world, which has been one of my favorites. ESCADA, Make Up For Ever, Patricia Field and recently Natori. Some of the magazines I have been featured in are; Italian Vogue, Brazilian Vogue, V Magazine, Glamour, Marie Claire, Allure… I recently worked with photographer Denis Piel, who’s shot the most legendary people ever! Also worked with Nigel Barker, Ben Watts, Nicolas Moore, Dahlen, and others.”[/highlight_1]

Ana has worked with the top of the food chain in the fashion world or I should say, crème de la crème (since we are speaking in the vernacular of fashion). 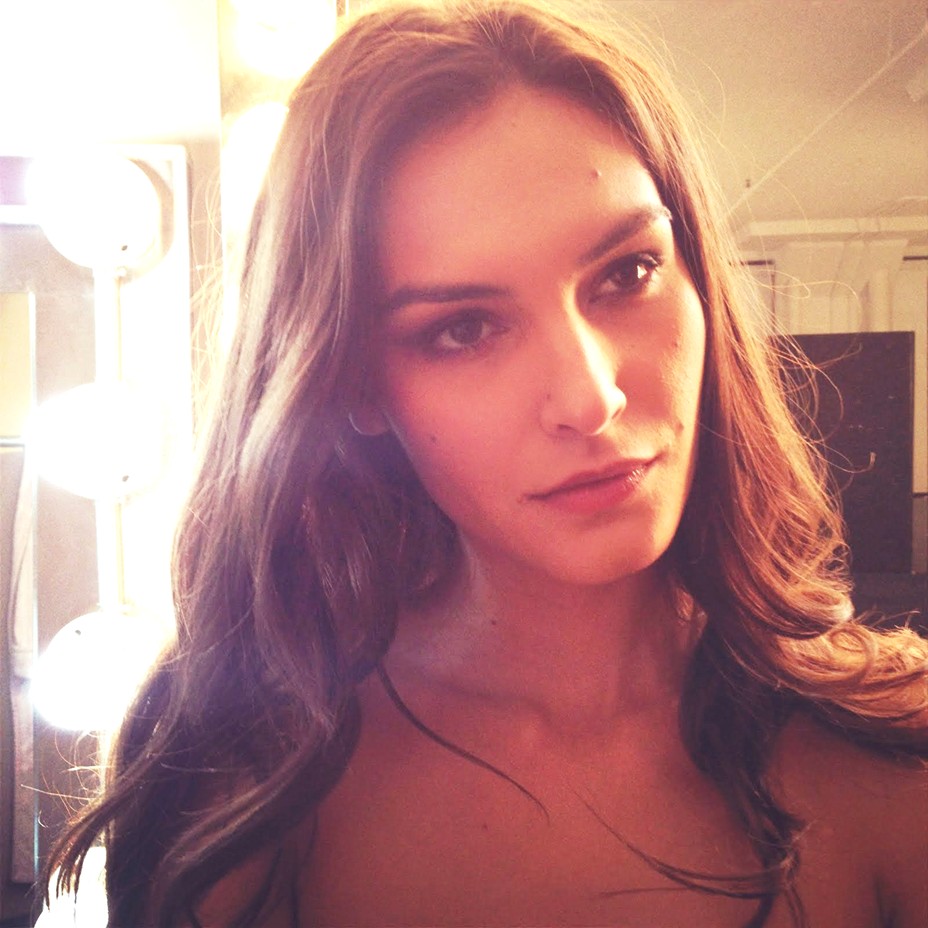 Many models make the mistake of getting caught up in New York when they come to the city. Out late, partying, getting to know the who’s who and who wants to be who crowd. Often, they are the ones back on a plane to their respective homes or countries, having failed in the business by not taking it seriously. It is a career, with dedication and a limited amount of time to make a good living, a mark of success. Ana chooses to have fun but more effort is to her daily routine, strict diet and focussed on the career that is in front of her at the moment.

[highlight_1]”I try and have a healthy diet with lots of greens, vegetables, grains, fruit and fish. Drink lots of water and juices. And I love coconut water, I drink it everyday. I do crave fried food sometimes, and I really try to avoid that. And I make a peach desert that nearly drives people crazy, but I save it for very special occasions. I enjoy sparkling water with lemon squeeze. And my coffee! must in the morning before my day begins. I exercise everyday.”[/highlight_1] 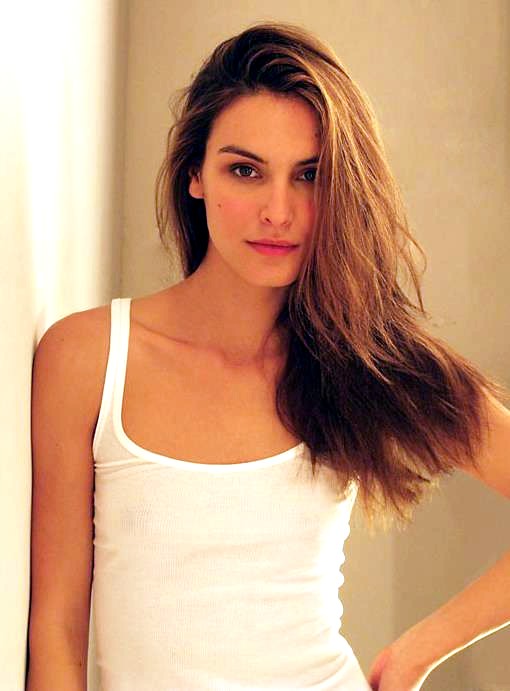 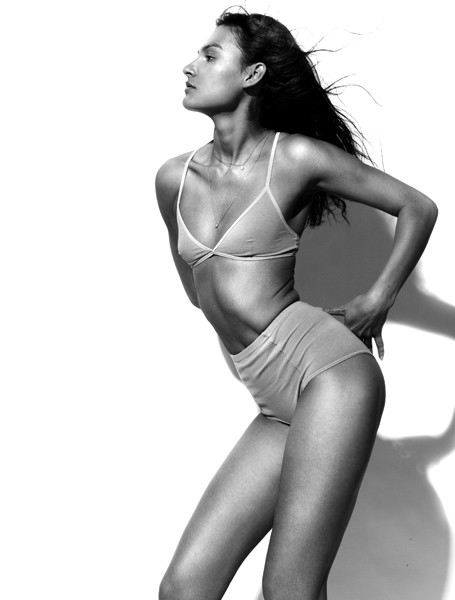 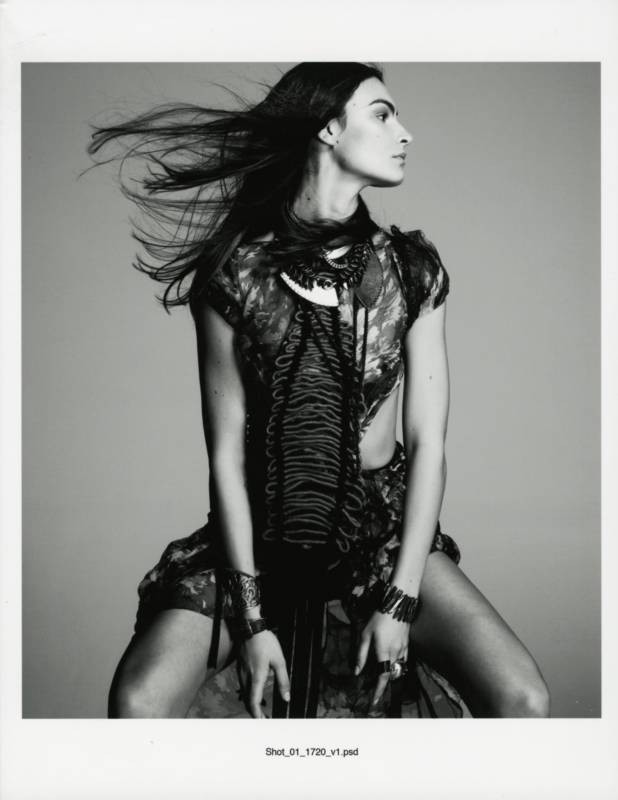 [highlight_1]”I dont know what I would be doing had I never started modeling, because it has taken me places beyond my wildest dreams. My plans for the future include an education in the arts (fine art and design) and I’m also driven to law. I like philosophy, psychology and human behavior in general. So I have a long way to fulfill every interest. What I love most about modeling is being able to embrace and cherish my God given beauty, and be surrounded by talented people and art. What I dislike most is that it requires a very strict nutritional regime and always being in the public eye.”[/highlight_1] 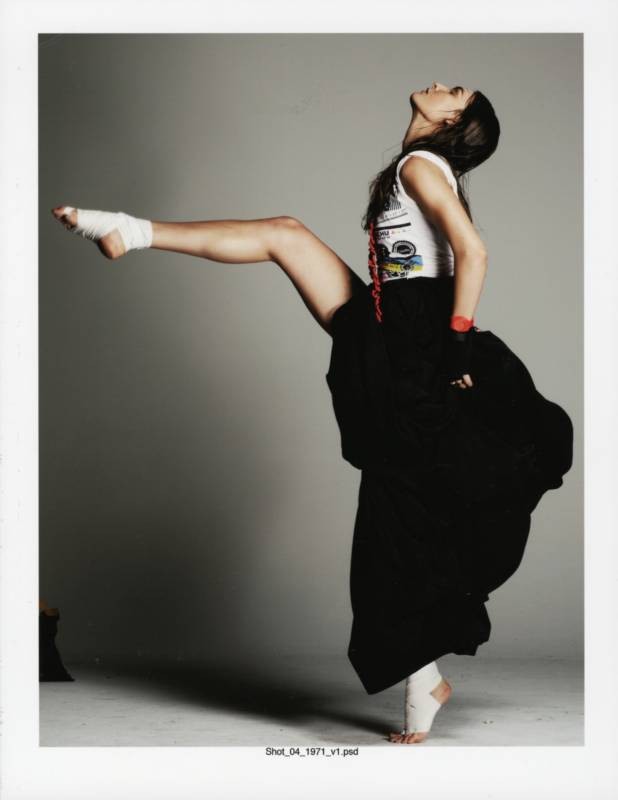 Featured in the public eye. This also allows her to crossover into various social circles. With her high profile status and strong communication abilities, she is a desired addition to every guestlist in New York. Will she use this social status for charities or some humanitarian cause? Too early to say as of yet. For now, she is just another Above Average twenty something year old model working everyday (ok, her work is a bit more glamorous).

[highlight_1]”I have a very outgoing personality, so I joke that I’m 2-in-1, because when you hire me you get a model and a comedian.”[/highlight_1] 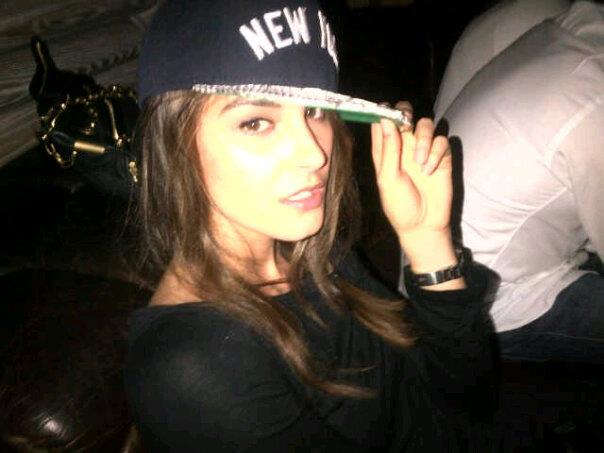 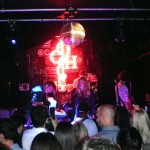 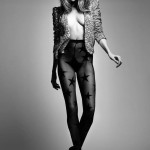