PREMIERE: THE PLACE BEYOND THE PINES

The early evening started out cloudy but the stars managed to make it out late at night.

The after party for the premiere The Place Beyond the Pines took place in the second floor event space of the Bowery Hotel on 3rd Street and Bowery Blvd.  The film includes Hollywood actors:  Ryan Gosling, Eva Mendes, Bradley Cooper and Ray Liotta.  Sam Rockwell made an appearance at the after party as did fashion photographer Terry Richardson. 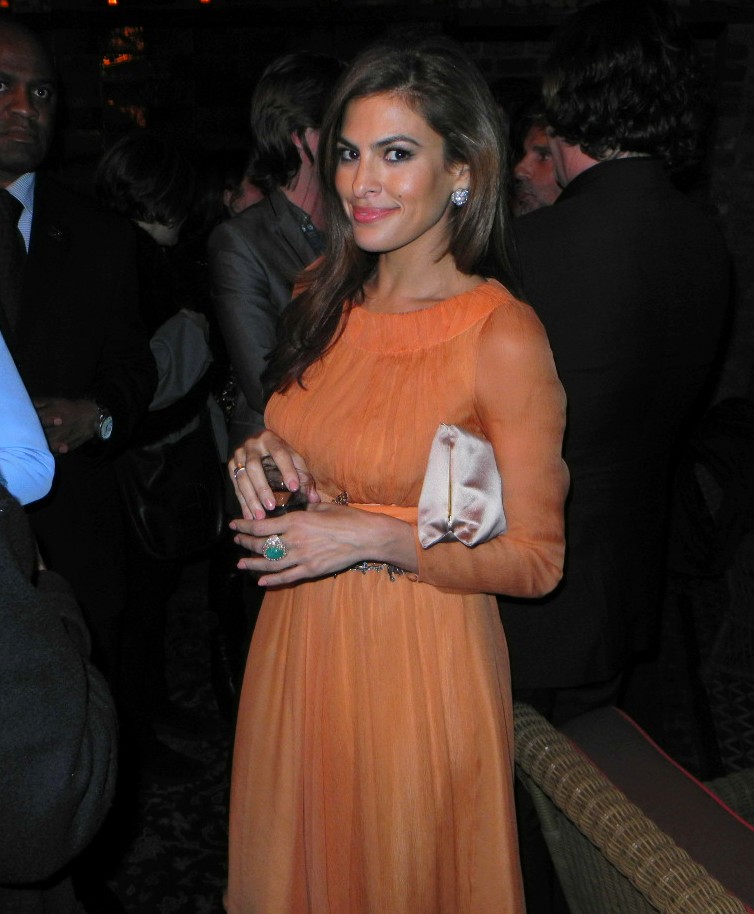 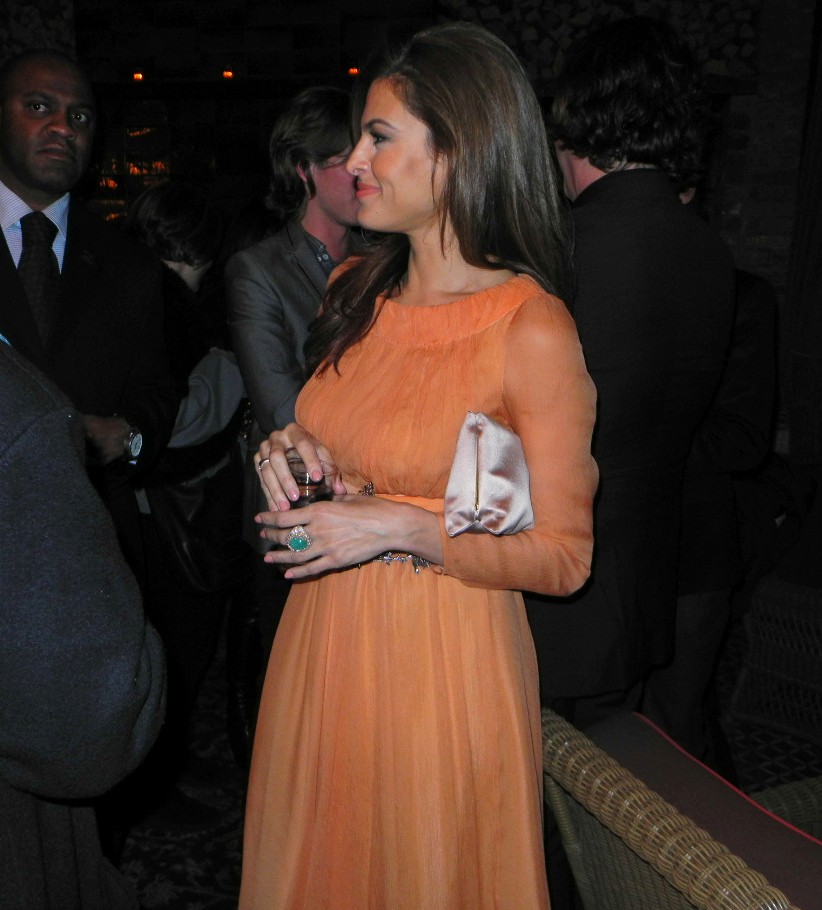 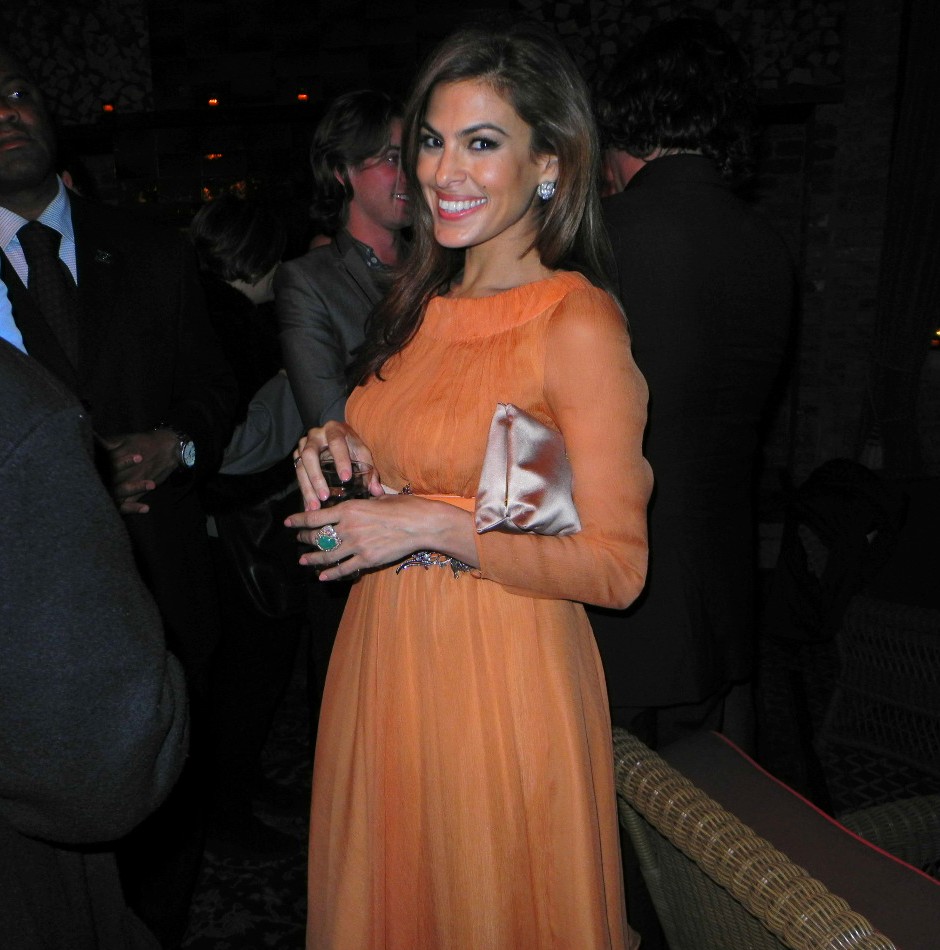 Eva Mendes stunned the crowd all evening with her beauty 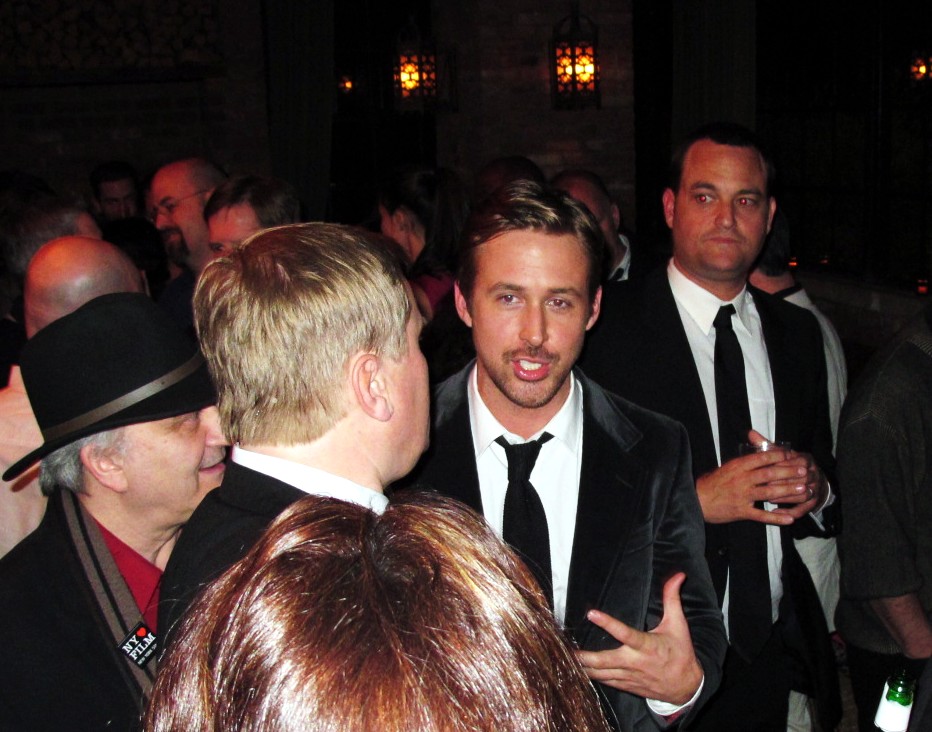 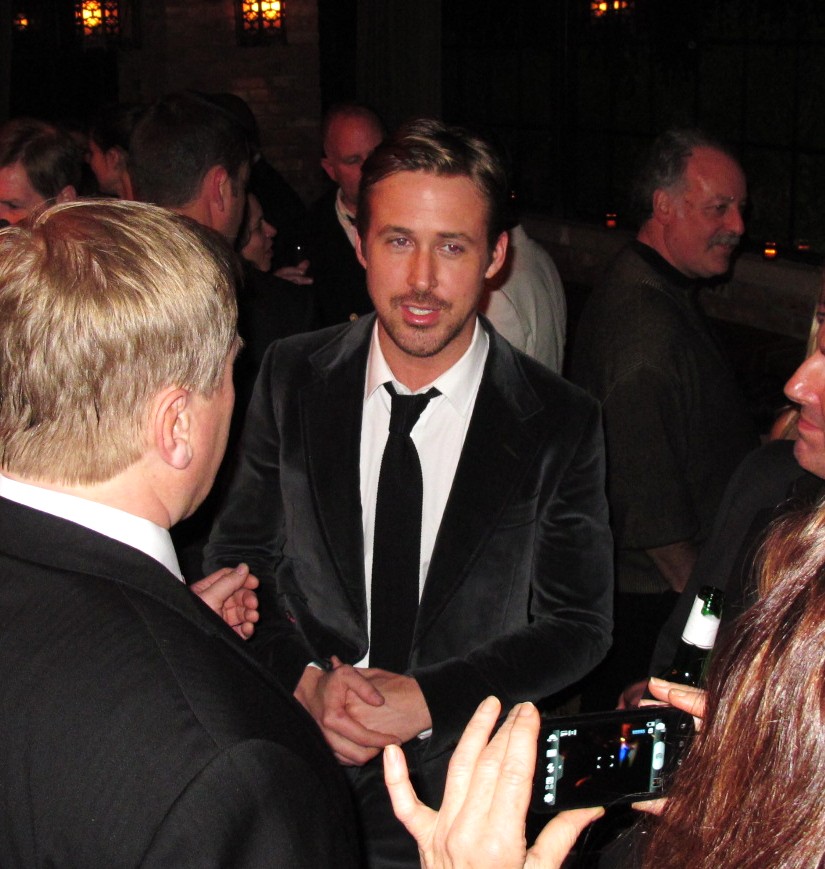 Ryan Gosling was amiable to well over 100 photos

Female fans were discussing Ryan Gosling’s choice of a dark velvet jacket.  The Hollywood heartthrob was later scene exiting with the lovely Eva Mendes, but not before Ray Liotta gave him some advice on fashion.  Or, in the least, Ray probably praised him on the spectacular turnout of the event and the movie of course. 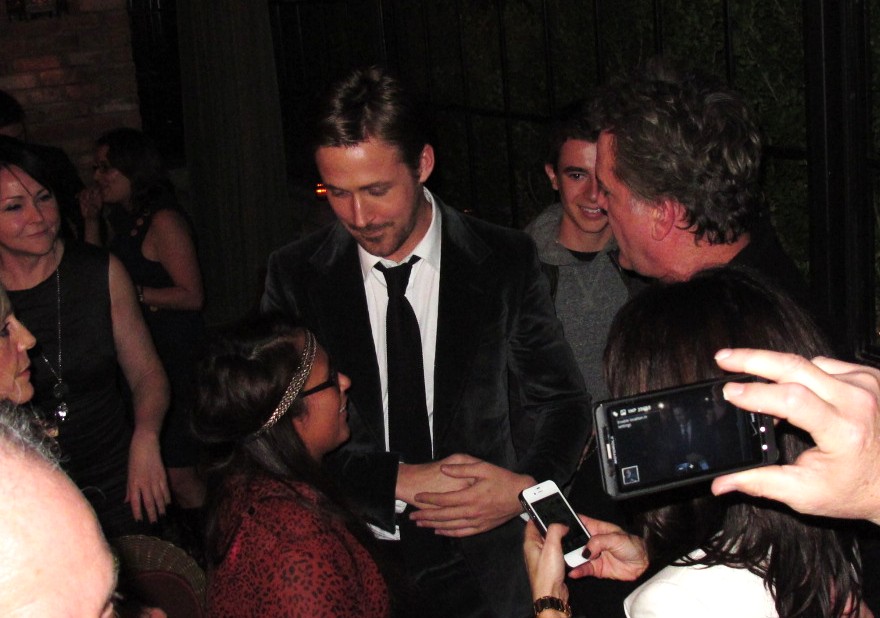 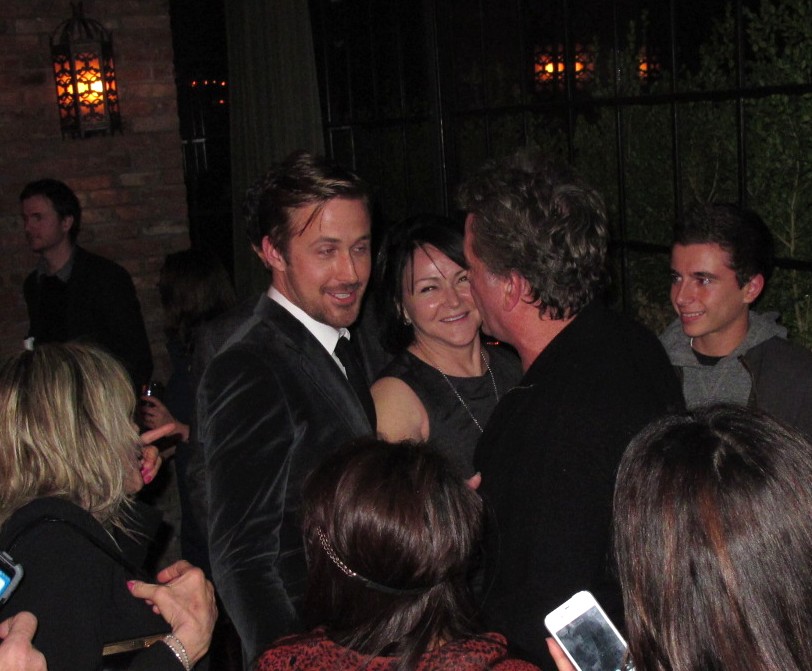 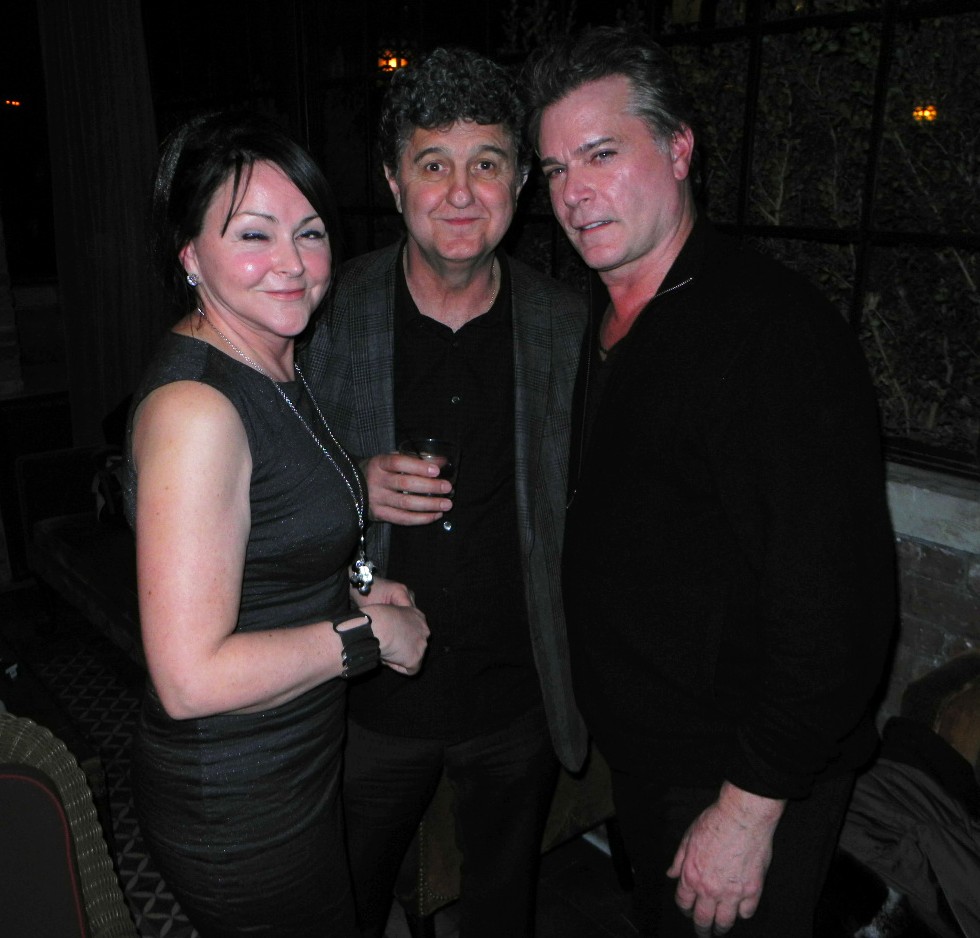 Bradley Cooper chatted it up with Ryan Gosling while a few “could be” film executives posed for a smile and were chatting probably about their next action thriller.  The foursome were huddled for more than 20 minutes avoiding cameras in the corner, but no contracts appeared to be exchanging hands.  One successful movie slate after another is what tends to keep fuel this Hollywood hustlers. 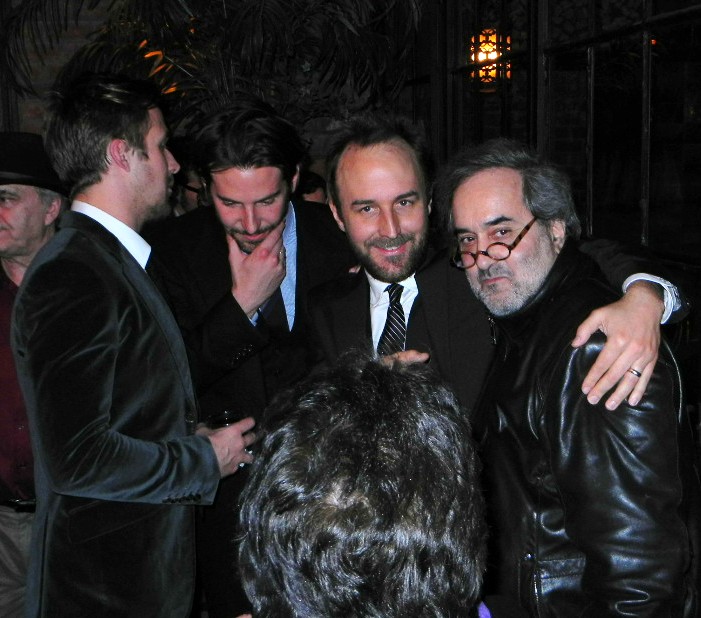 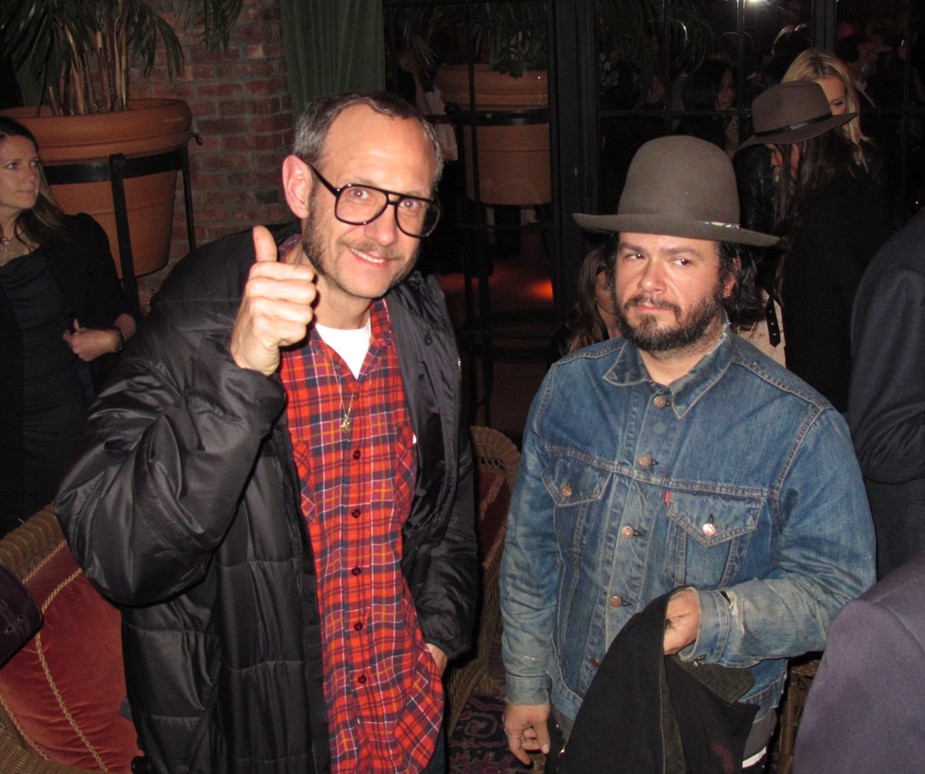 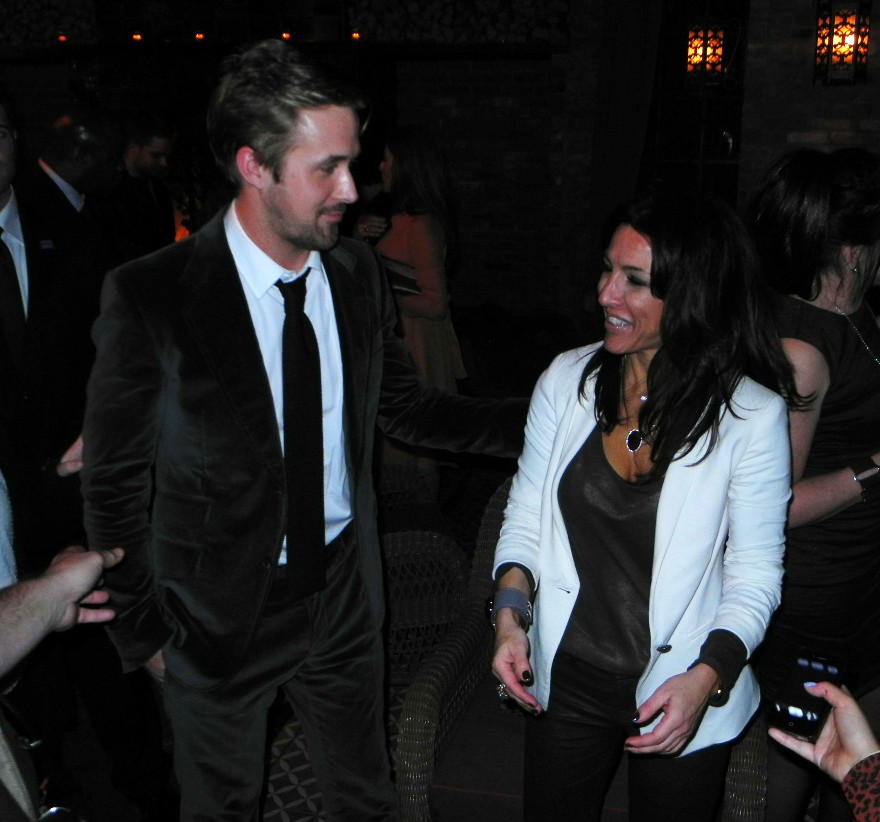 Ryan Gosling, probably receiving another compliment on his sharp look 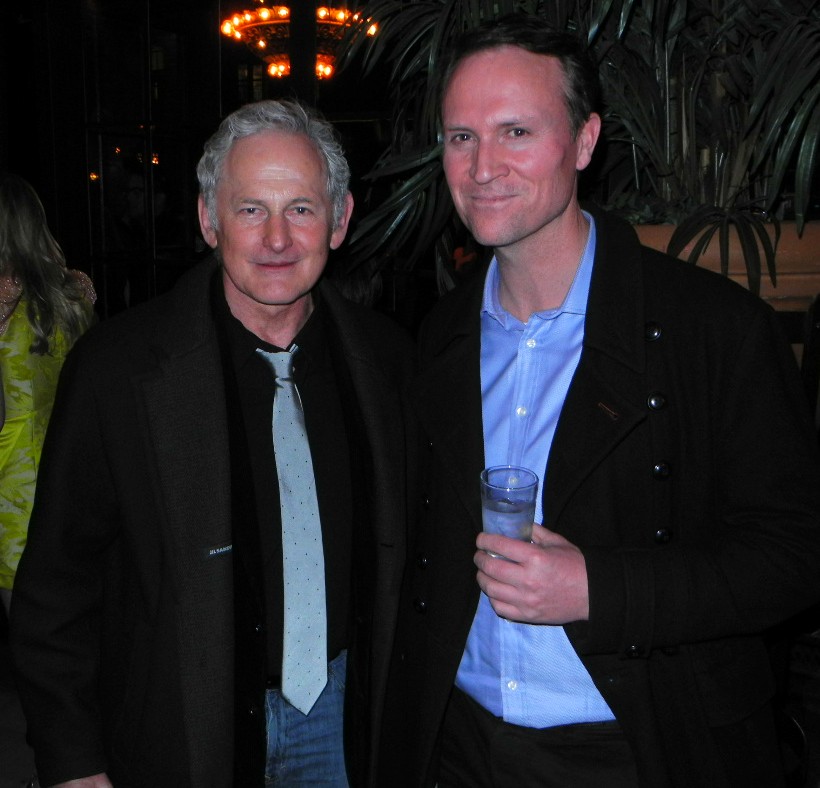 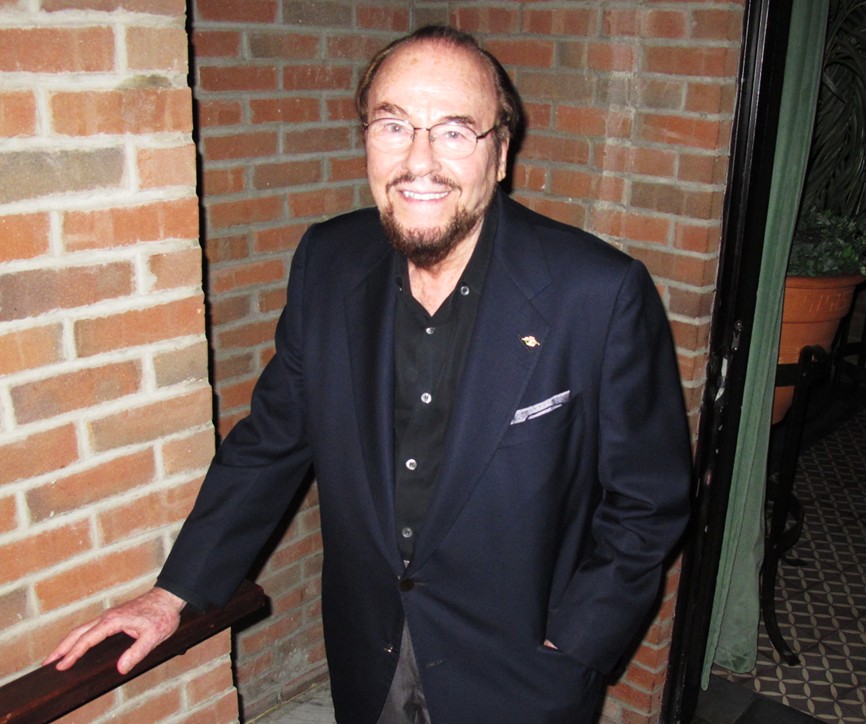 James Lipton from Inside the Actors Studio 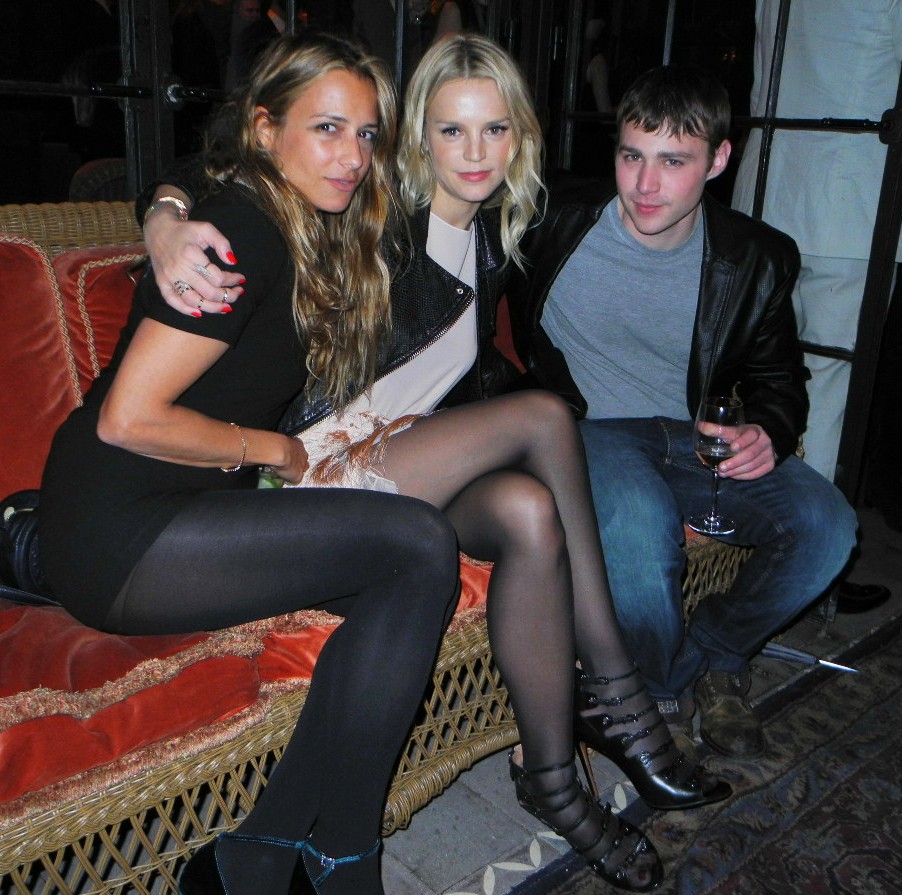 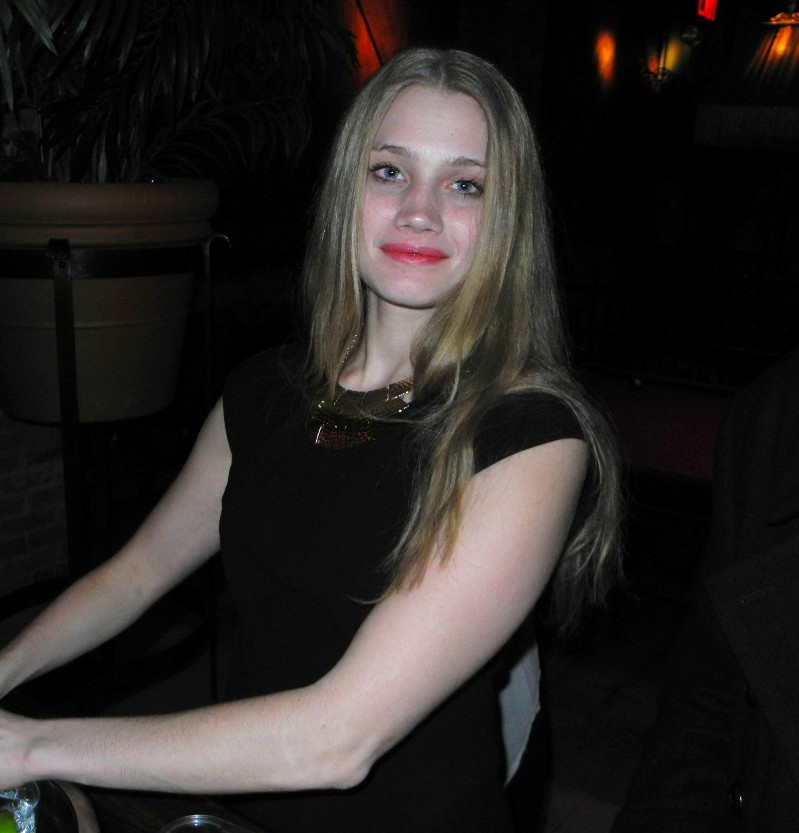 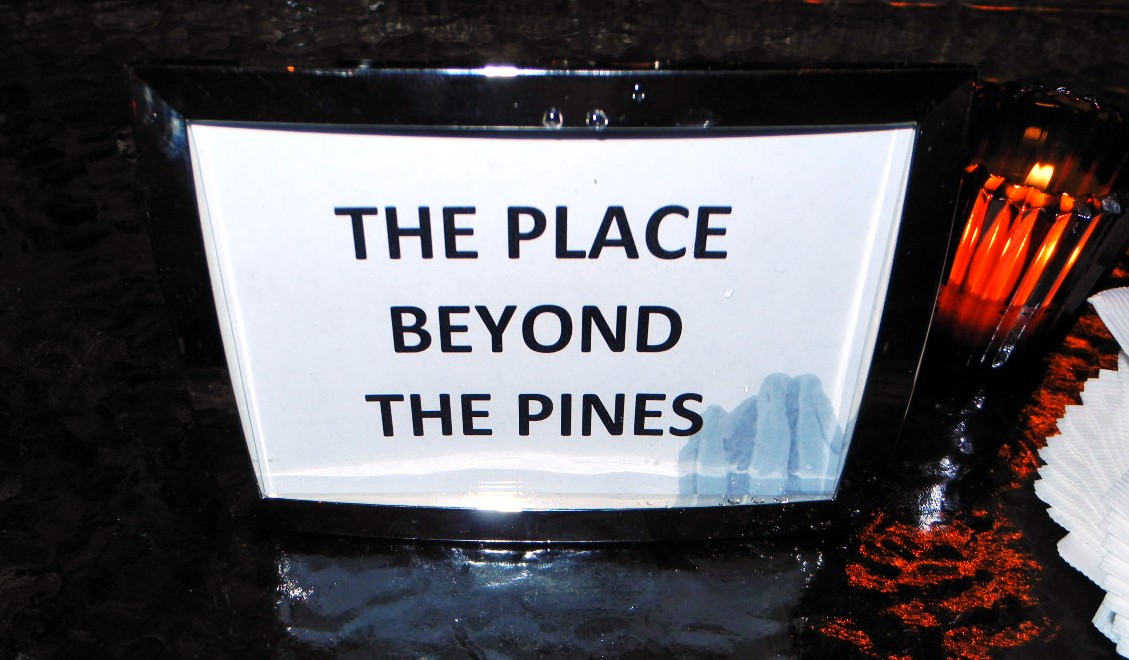 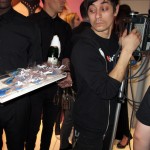 MELISSA+KARL LAGERFELD LAUNCH Previous
RAY SMITH: HYBRIDITY AS A STATE OF BEING by Chen Yerushalmi Next 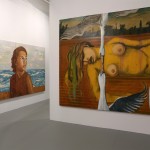