Born in Paris, from a half French half Venezuelan mother, Isabelle Gruet and a half Flemish half French father, Didier van Themsche, Olivier comes from a lineage of inventors and entrepreneurs.
.
Olivier van Themsche is the Founder & CEO, The COOLS (for those who don’t know). Leadership is in his genetics as his mother ran an oil refinery in France at a time with very few women in the oil industry. She later sold the business to an American company and created a fashion line – Isabelle d’Ansacq distributed in her two stores – Le Dressing Room d’Isabelle d’Ansacq – in St Germain des Pres and St Tropez. His father Didier had a horse racing business and Ourasi, considered the Horse of the Century, was in his team. Didier later entered politics becoming the Mayor of Cabourg in Normandy. Naturally, his son Olivier attended the best schools in France building friendships with Parisian society, including classmate Antoine Arnault.
. 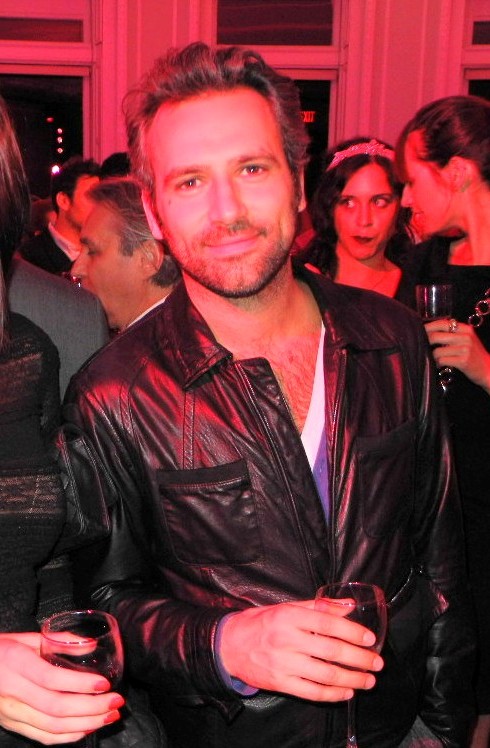 Olivier’s entrepreneurial spirit was apparent by age 16 when he and his friend Gaspard de Dreuzy began to arrange massive parties for their schoolmates. Often times, Olivier would not even gain entry to his own events because he did not meet the age minimum. At 18, Olivier created the youngest political party in France with a few of his friends — Les Jeunes Sont Votre Avenir, “The Youth Is Your Future.“ Their mission was to give young Parisians a voice get them more engaged in politics and thus the future of society.
Olivier continued to organize parties which began to take on a life of their own. While studying at La Sorbonne, Olivier would throw events that would bring together 2000 people at a time (His launch party for The COOLS certainly had more than 2000 people). When he was accepted to EAP- ESCP, a international European business school, he left Paris and his parties to move to Oxford.
. 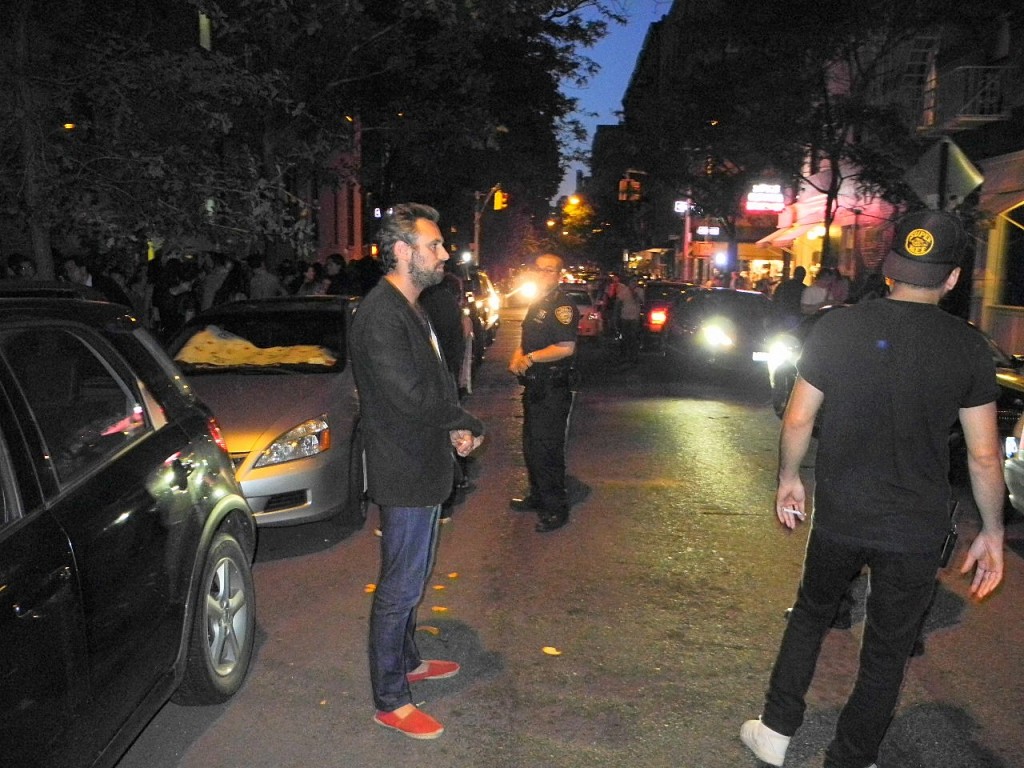 Even Olivier could not believe the turnout at The COOLS Jamboree launch party this summer
.
“In my family it has always been ‘be your own boss or forget it.” There was never a doubt that he would start companies and launch ideas.
.

While attending Oxford, Olivier began to work on other projects of his own and built an electronic music label Brif Records along with Julien Briffaz and Gaspard de Dreuzy. The label started to take off, they signed good artists, and Olivier decided to take a year off of school to develop the business.

One thing led to another, and he and Gaspard created Polygon Studio, a successful video game company. Polygon Studio worked with some of the biggest video game publishers (THQ, Atari, Mattel) and developed web based content for companies such as Disney, AOL, and The Learning Co. He worked on a concept for a video game with Mazerati. Lapo Elkan was the head of Marketing for Mazerati at the time and they developed a lasting friendship. Currently, Mr. Elkan is an advisor of The Cools. 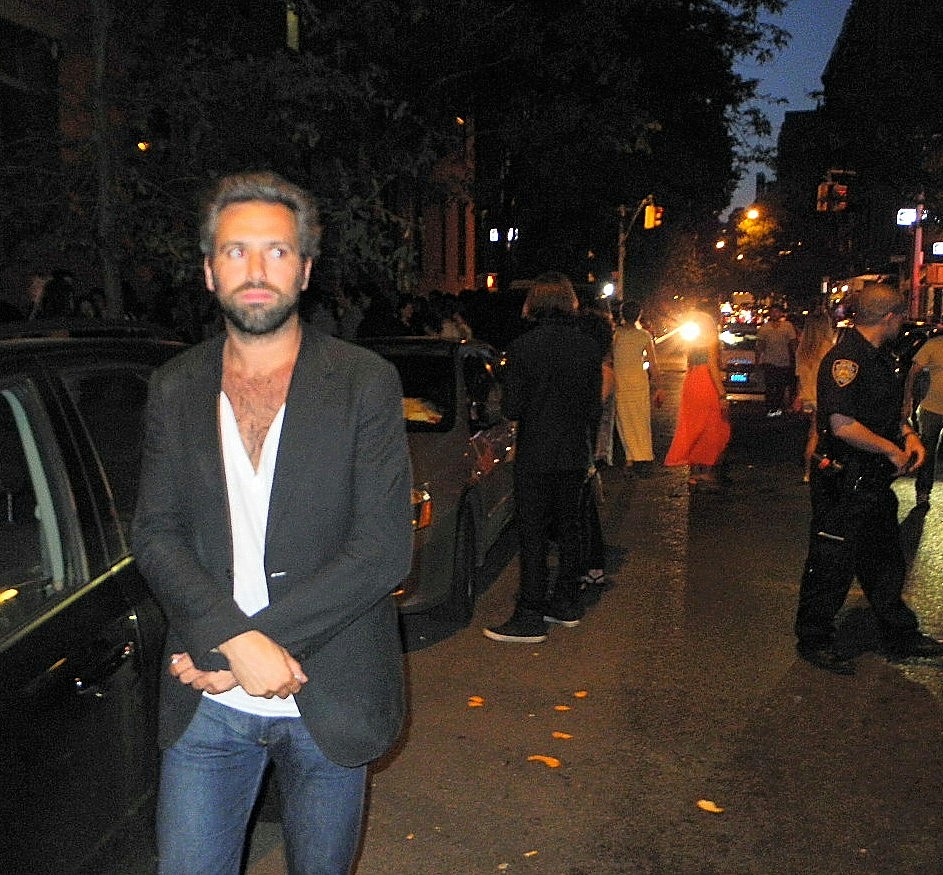 Olivier keeps an eye on the party police
.
All was well until 2001 when the Internet crashed as well as Olivier’s company. “We had 100 employees. I was 25 years old and I had to fire everyone; tell them it was over. That was a really big trauma for me.”
.

Broke and devastated, Olivier moved to the countryside. Upon his return to Paris, he began to work in fashion as the head of licensing for Lolita Lempicka and promoted his friends’ events on the side for extra money. Olivier’s knack for curating events took over. Olivier found himself running the places he promoted (Le Milliardaire, Regine’s). He also began producing the events of Jardins de Bagatelle and Cirque Bonheur with Institut Bonheur (Institute of Happiness) that he created with his roomate Rasmus Michau. For six years, he ran his own public relations and event planning company, responsible for organizing some of the most memorable parties in Paris and creating corporate events for companies like Rolex, Diesel, YouTube, and more.

Between 2002 and 2009 Olivier’s public relations and events venture employed over 100 people and generated 10 million dollars in annual revenues.
.
. 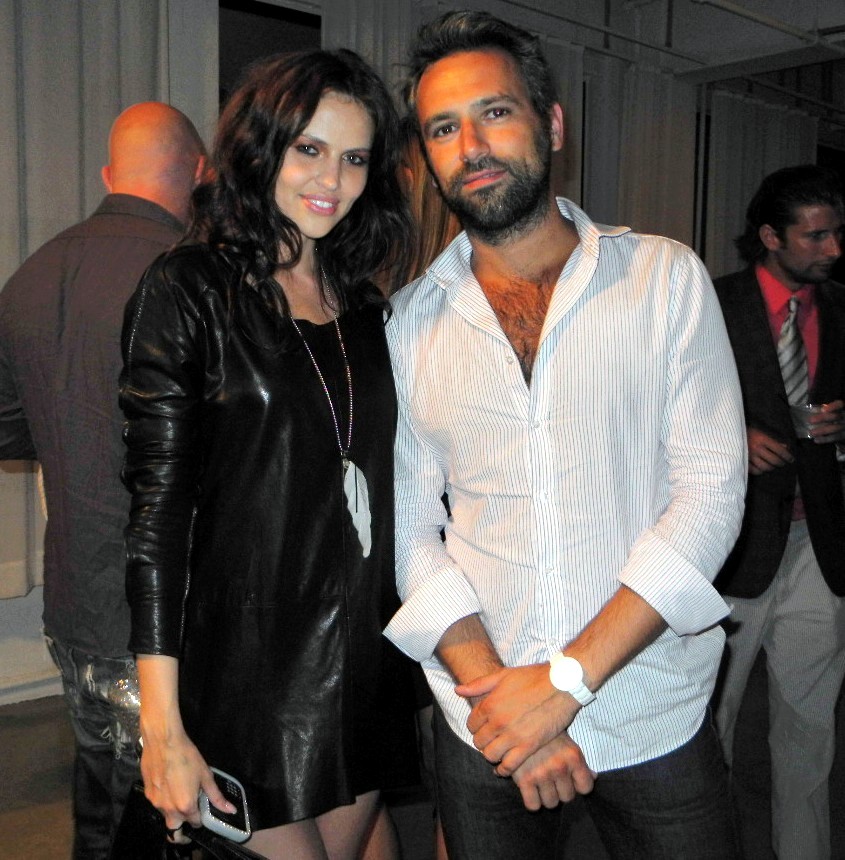 Germany’s Top Model Hana Nitsche and Olivier van Themsche celebrate at Cocoon Magazine’s event
To promote his events, Olivier and Rasmus created videos called Therapies of Happiness. The Group Therapy they came up with was a make out gathering to promote love and french culture. It ended up being known as the French kiss world record and happened in Paris (150 participants), NY in Union Square (200 participants, 1.5MM views on youtube) and London (30 participants).
. 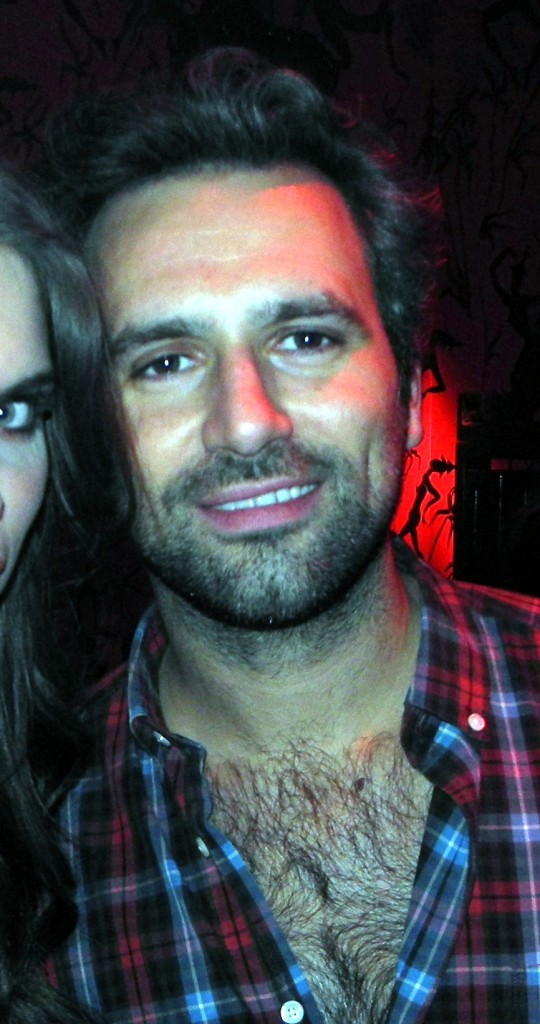 “These years were a lot of fun,” he says, but Oliver wanted to do more than just arrange amazing events – he had an idea to do something bigger – something that bridged the gap between the on and offline community that he knew so well. He did not want to do it in Paris and chose New York as his backdrop. The idea was The Cools, which pulls upon Olivier’s ability to bring the most interesting people together within diverse communities.

The Cools is a tech company, a social platform for style and an e-commerce site where the coolest brands can sell directly to the community. The Cools combines all of Olivier’s previous experiences… as if it were just natural.
.
.
BIOGRAPHY PROVIDED BY THE PRESS OFFICE FOR MR. OLIVIER VAN THEMSCHE 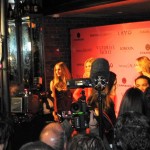 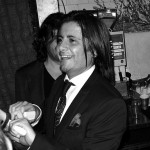