A story about fashion

One of the trendiest movies of the summer, The Neon Demon, premiered in Hollywood starring Keanu Reeves, Elle Fanning, Christina Hendricks, directed by Nicolas Winding Refn and more. 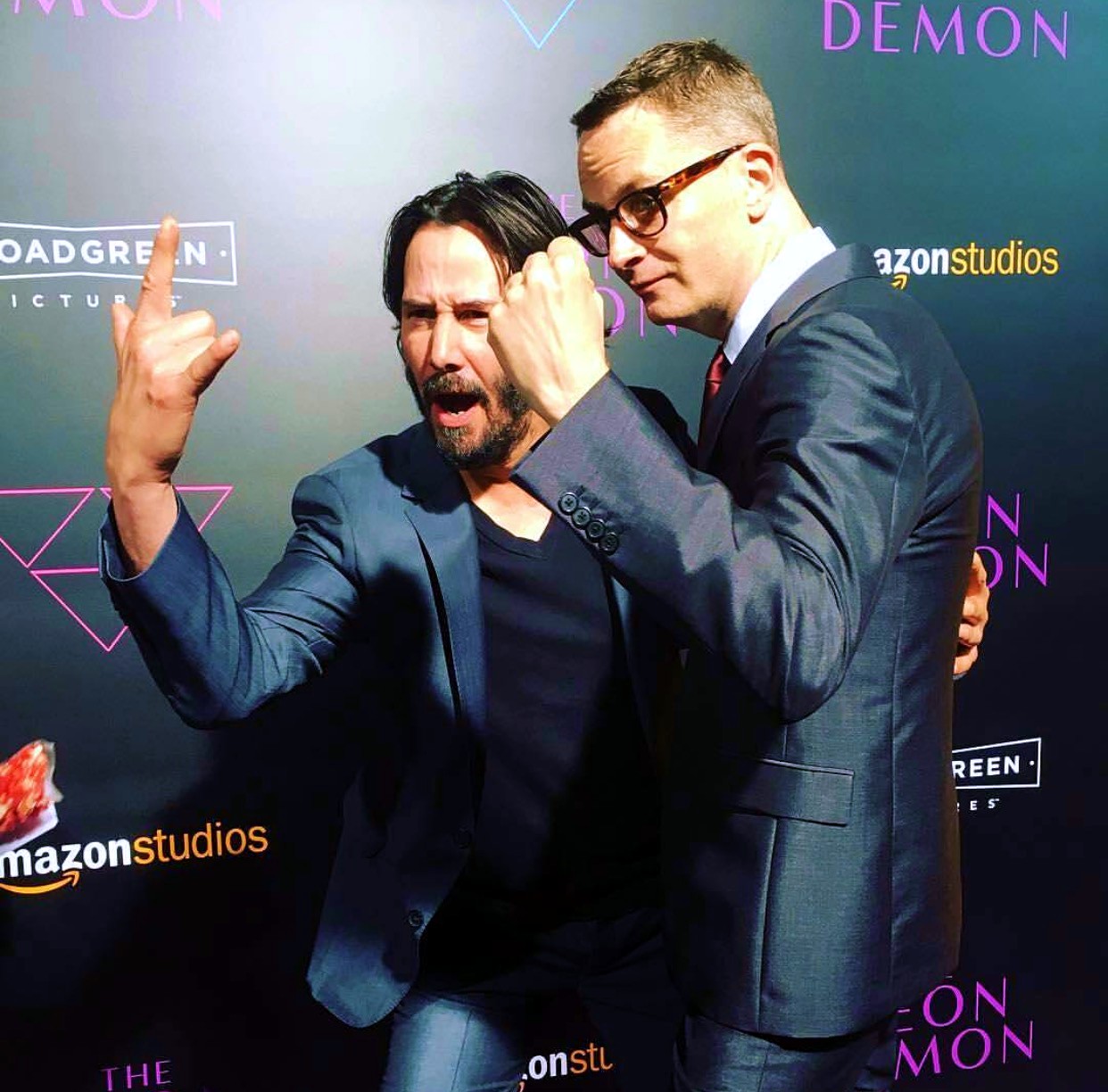 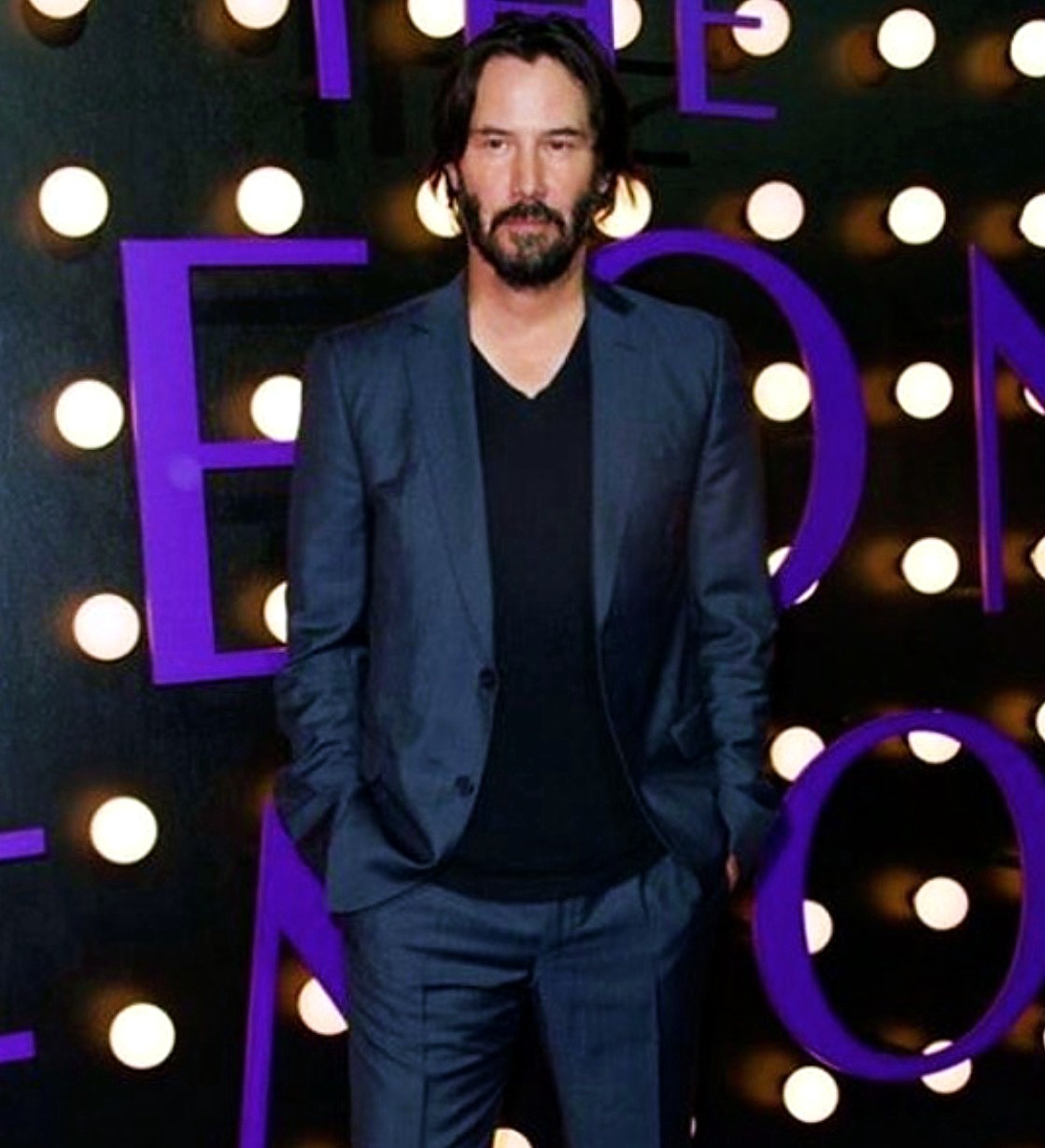 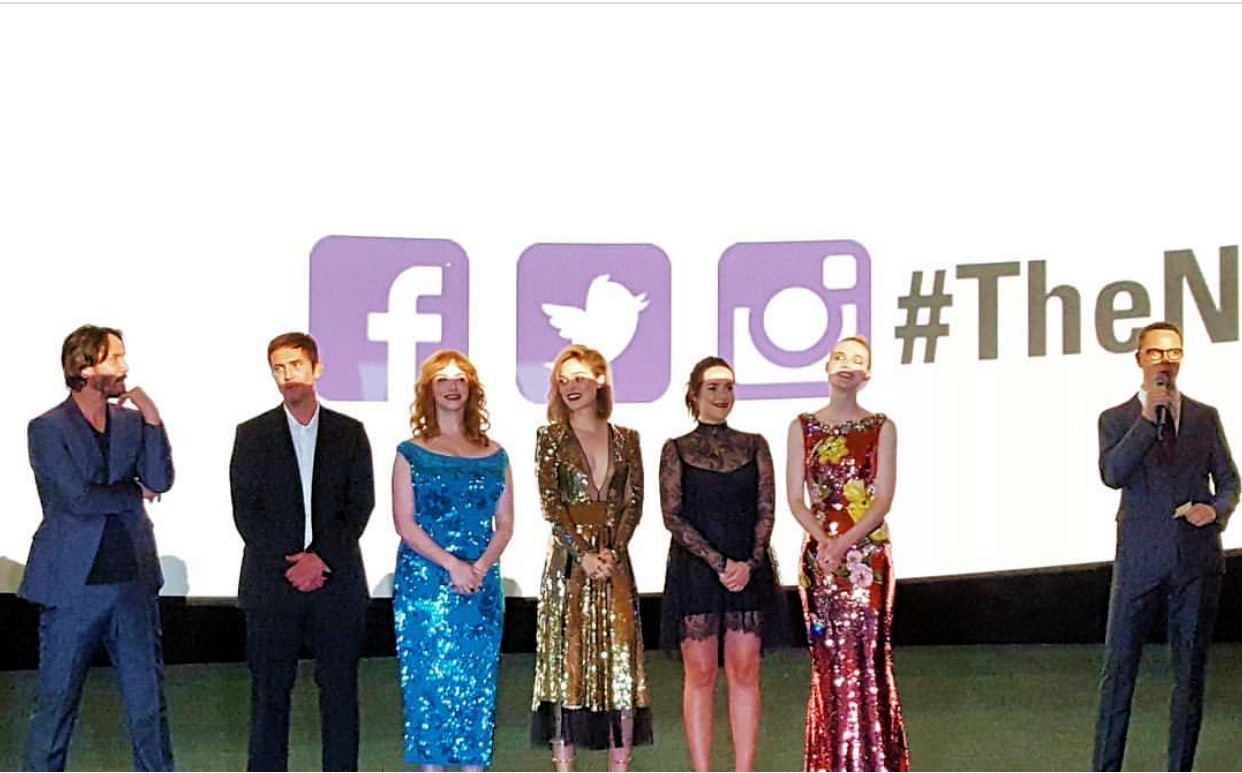 “Beauty-obsessed models become jealous of a 16-year-old (Elle Fanning) who takes the fashion world by storm in Los Angeles.”

Box Office sales will begin to accrue after the release date of June 24th when the movie hits theatres nationwide.  Would this be in a teenage category or a specified consumer sector?  Probably the younger generation would appreciate it more than adults over the age of 30.  That being said, it’s highly entertaining to see the generational gaps on the big screen rather than video. 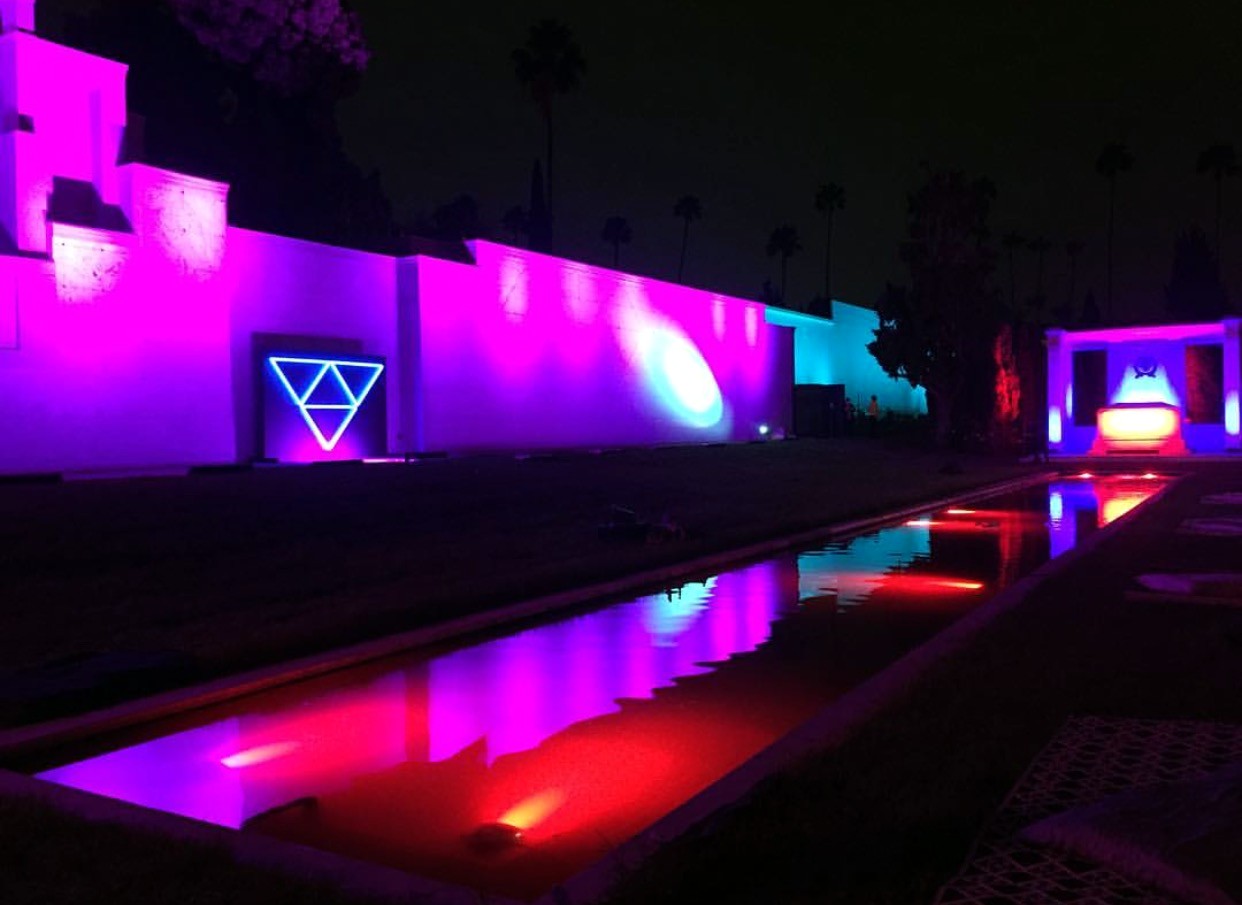 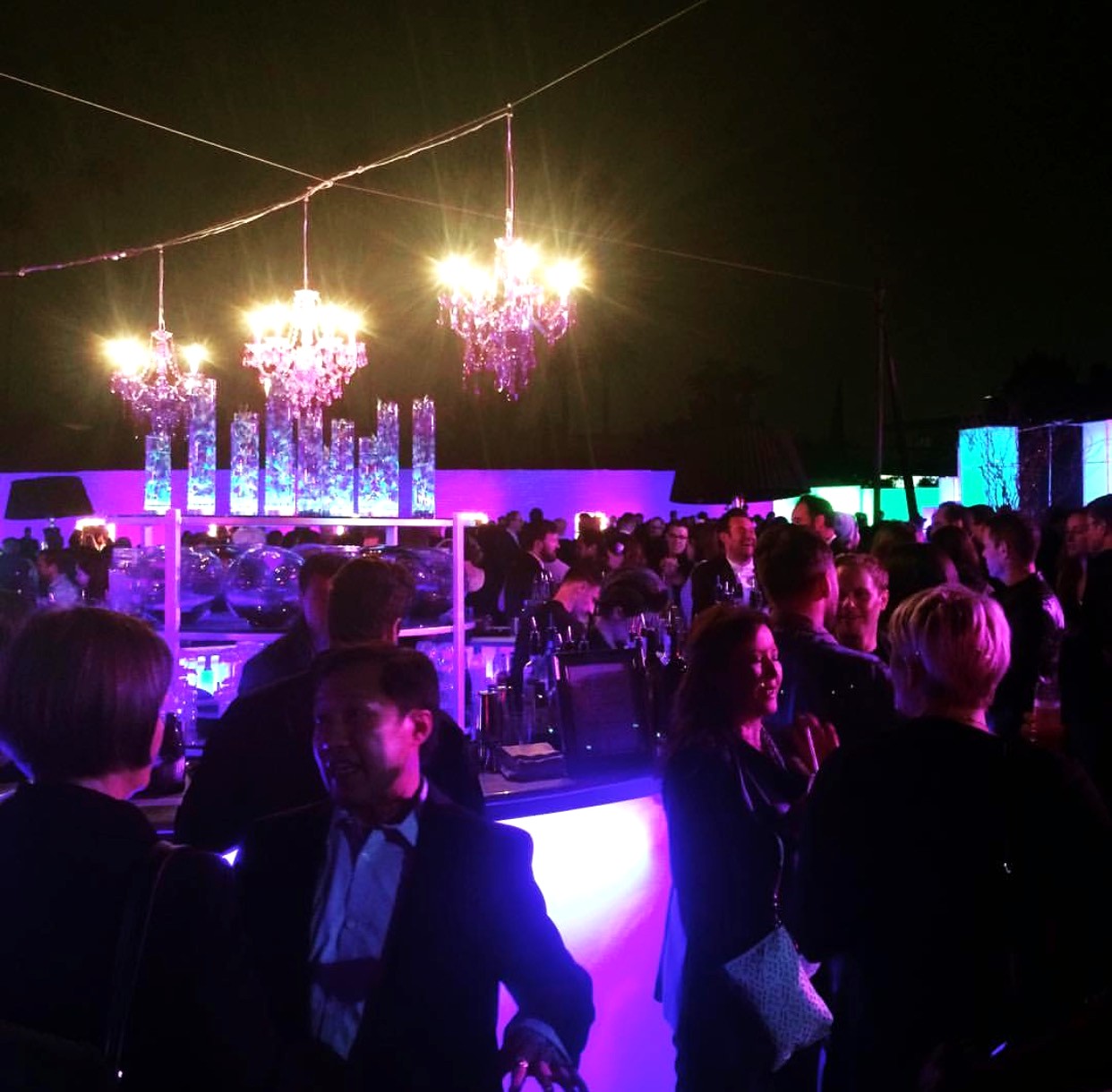 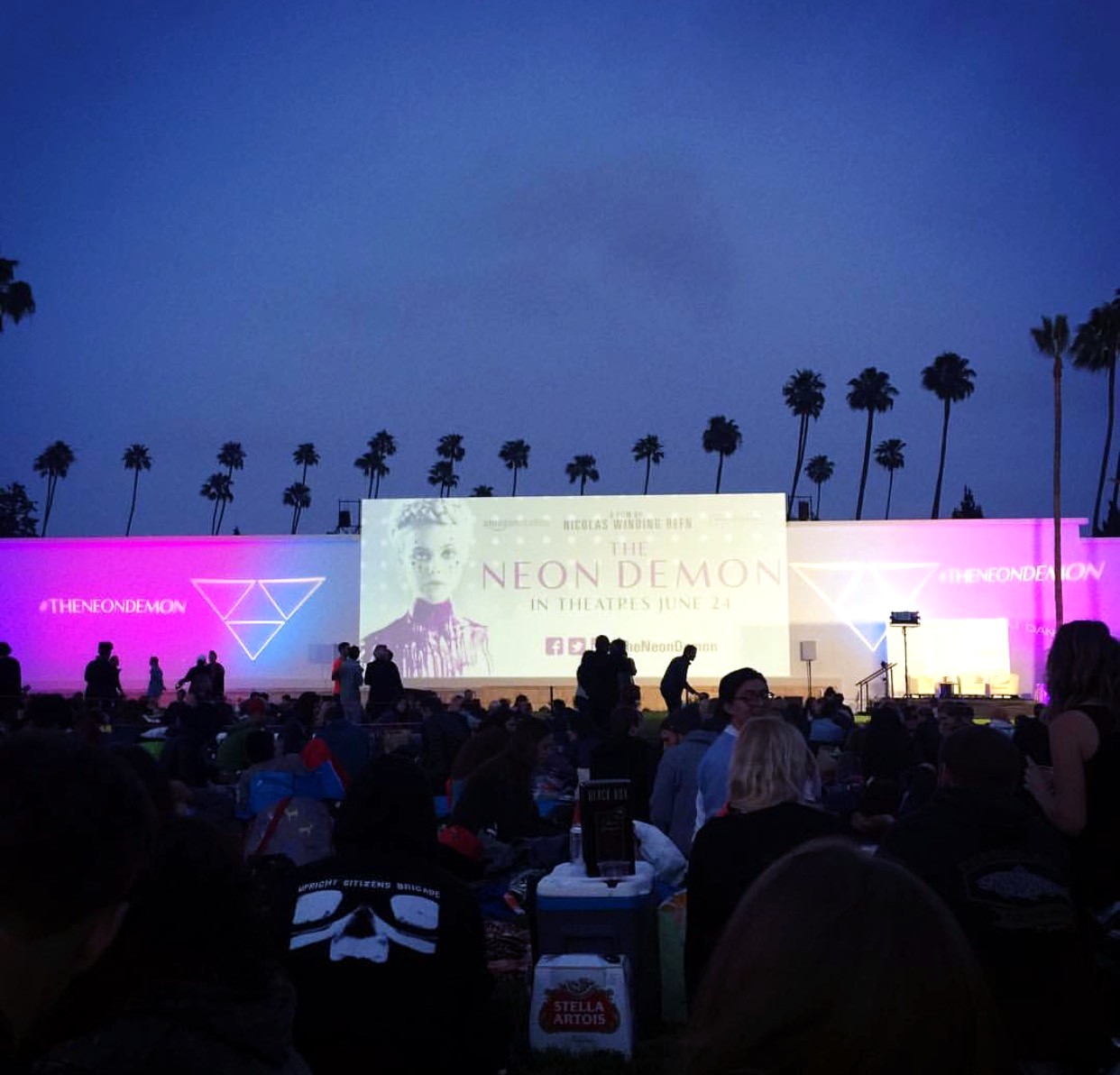 What a cool after party.  A surprise visit from Ryan Gosling for a bit of Q&A added to the mix and after party located at the Hollywood Forever Cemetery.  A very unique location that often has classic screenings in the summer for guests.  Bringing a lively spirit on the grounds of the deceased this LA venue is popular for events throughout the year.  Cast members and guests didn’t seem spooked as they sipped away champagne and vodka all through the night. 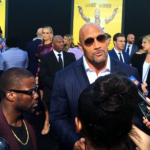 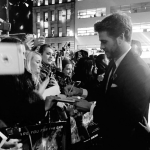