We always knew they would return 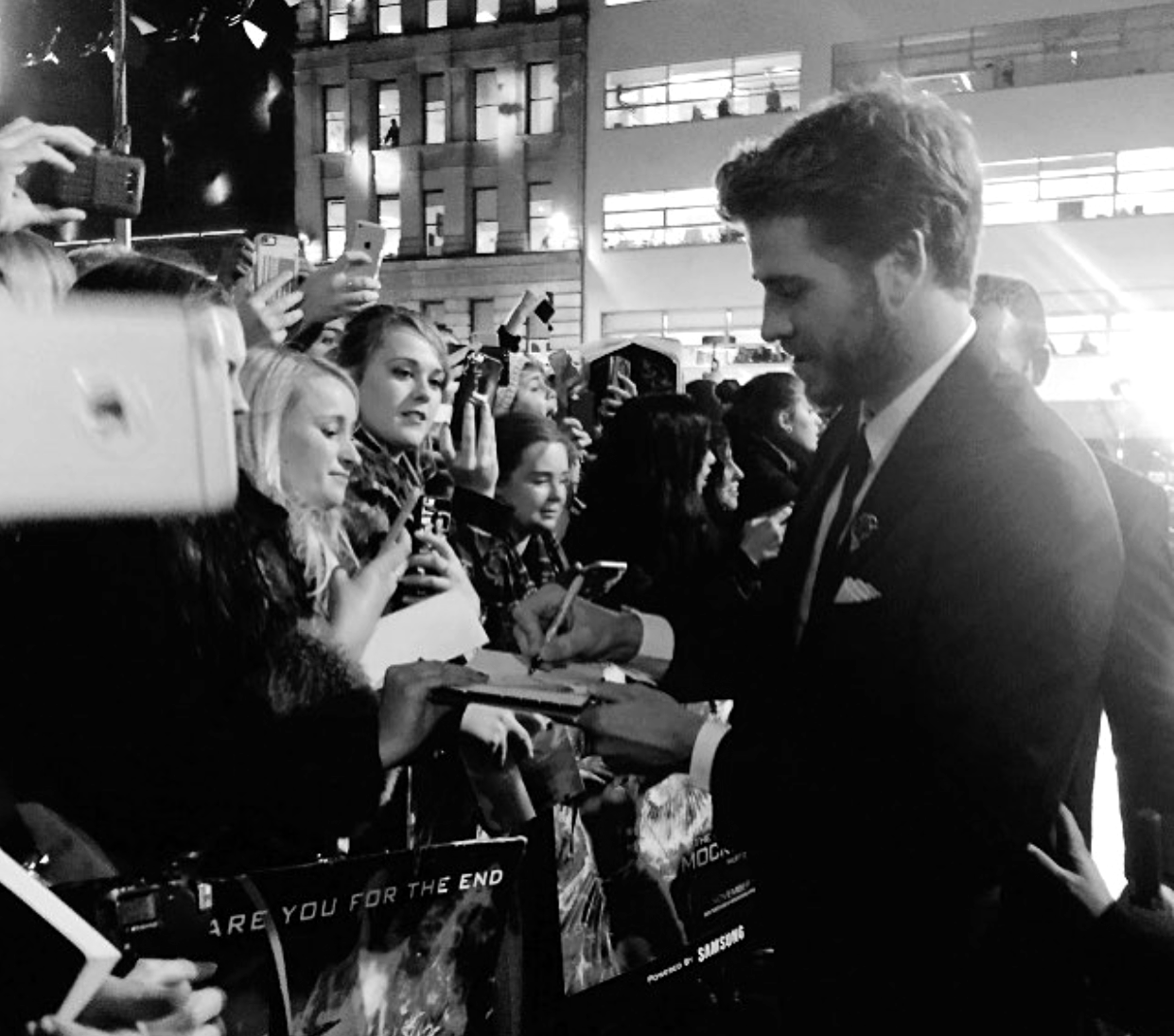 Twenty years later, we have been invaded by a sequel.  The follow up movie, Independence Day: Resurgence premiered in Los Angeles amidst temperatures in the high 90’s.  With the exception of Will Smith (read about director Roland Emmerich), most of the original cast appeared in the second film.  Liam Hemsworth, Jeff Goldblum, Bill Pullman, Judd Hirsch, Brent Spiner and others attended the Los Angeles red carpet movie premiere in Hollywood to mark the second time the Earth was destroyed by aliens and saved by humans.  Did the movie appear to a younger generation?  Only teenagers and their parents will know the answer to this question.  Look out for Box Office sales as the film releases nationwide on June 24th. 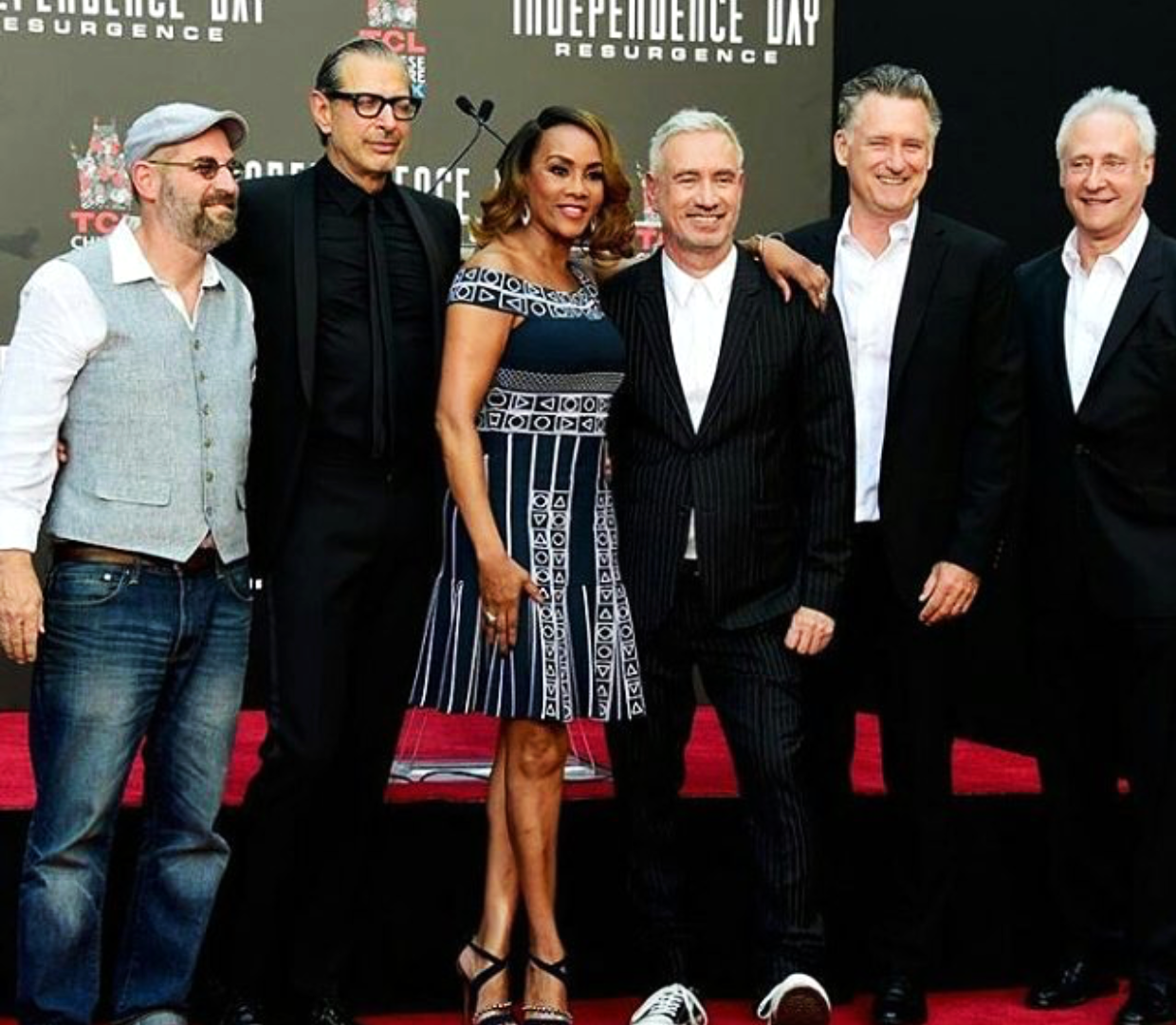 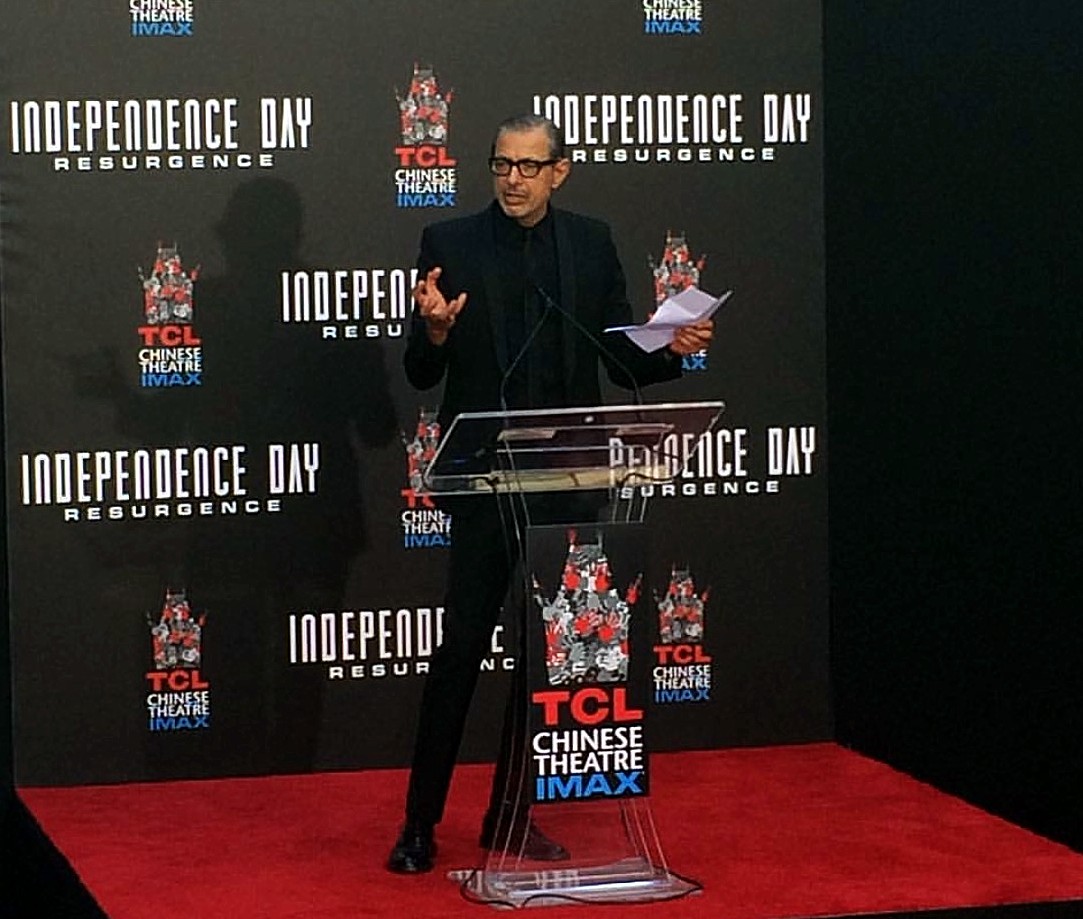 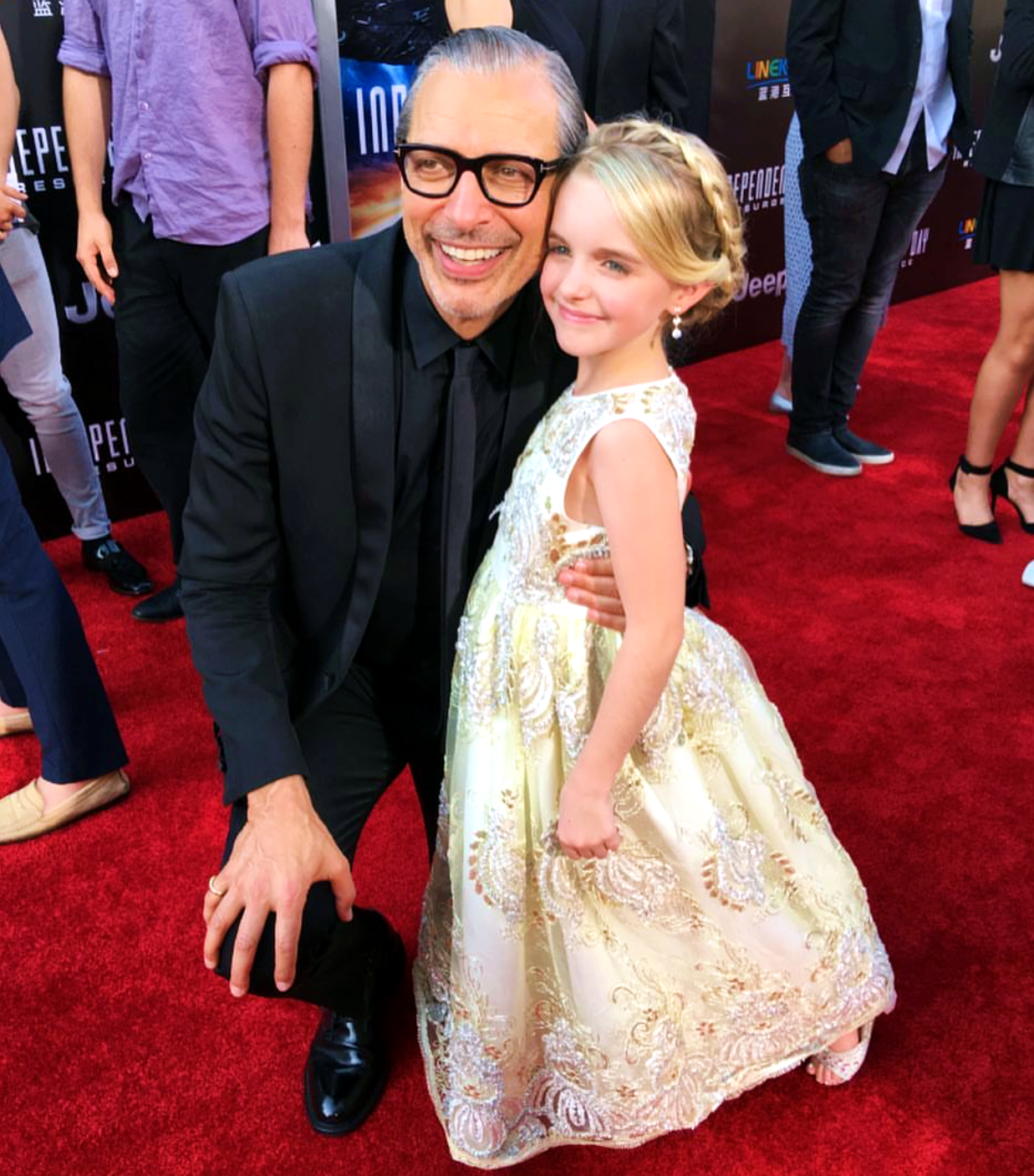 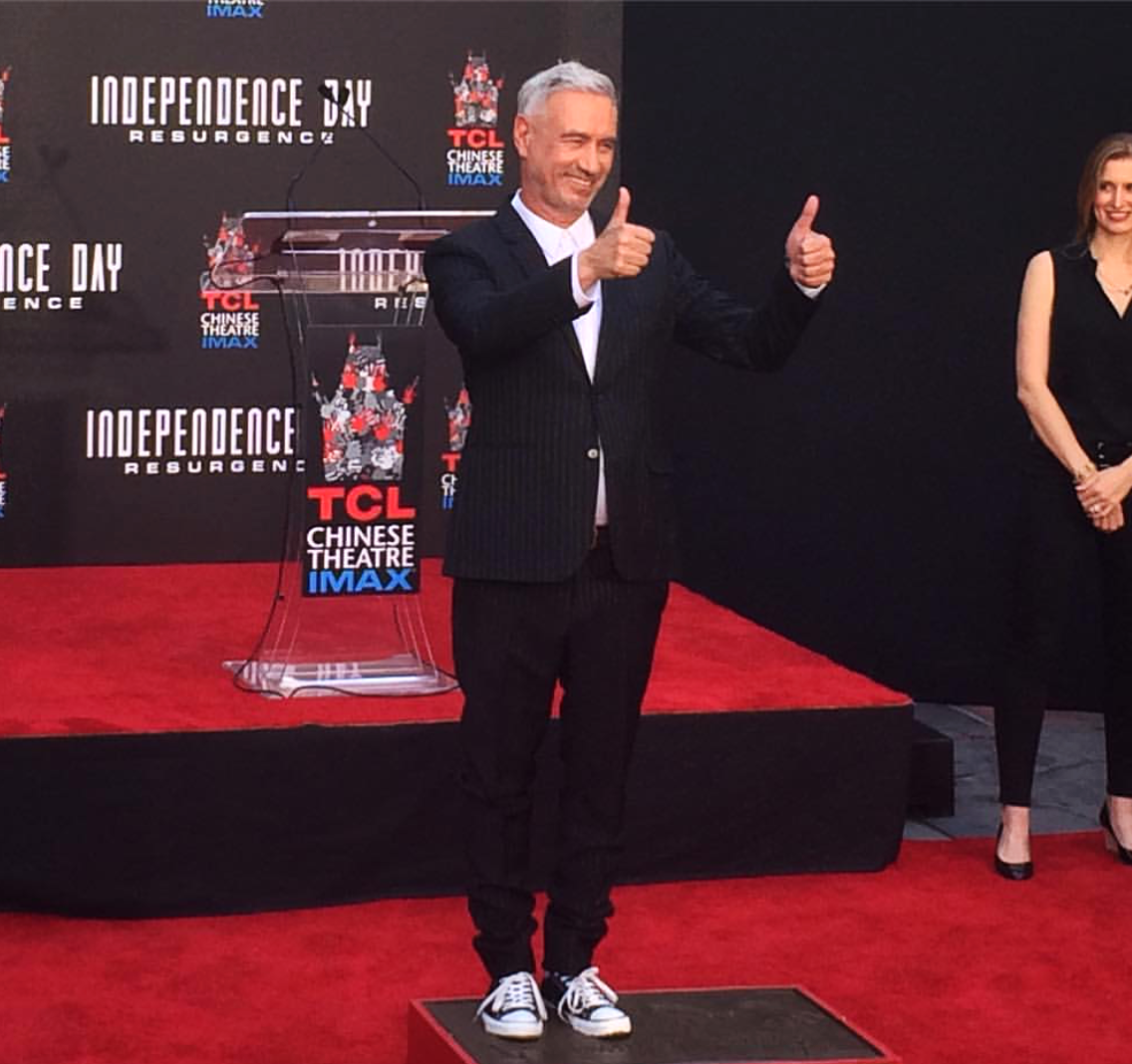 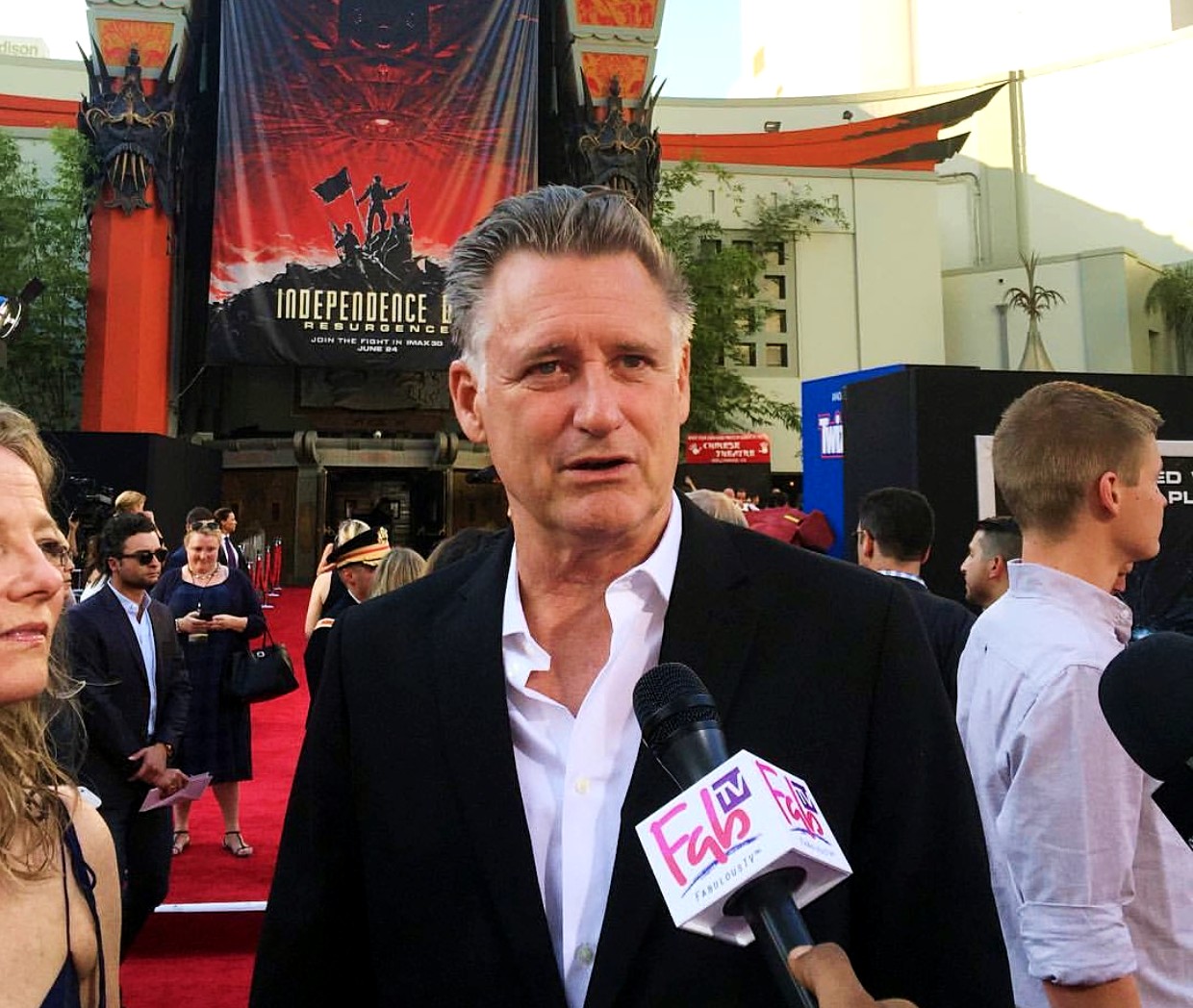 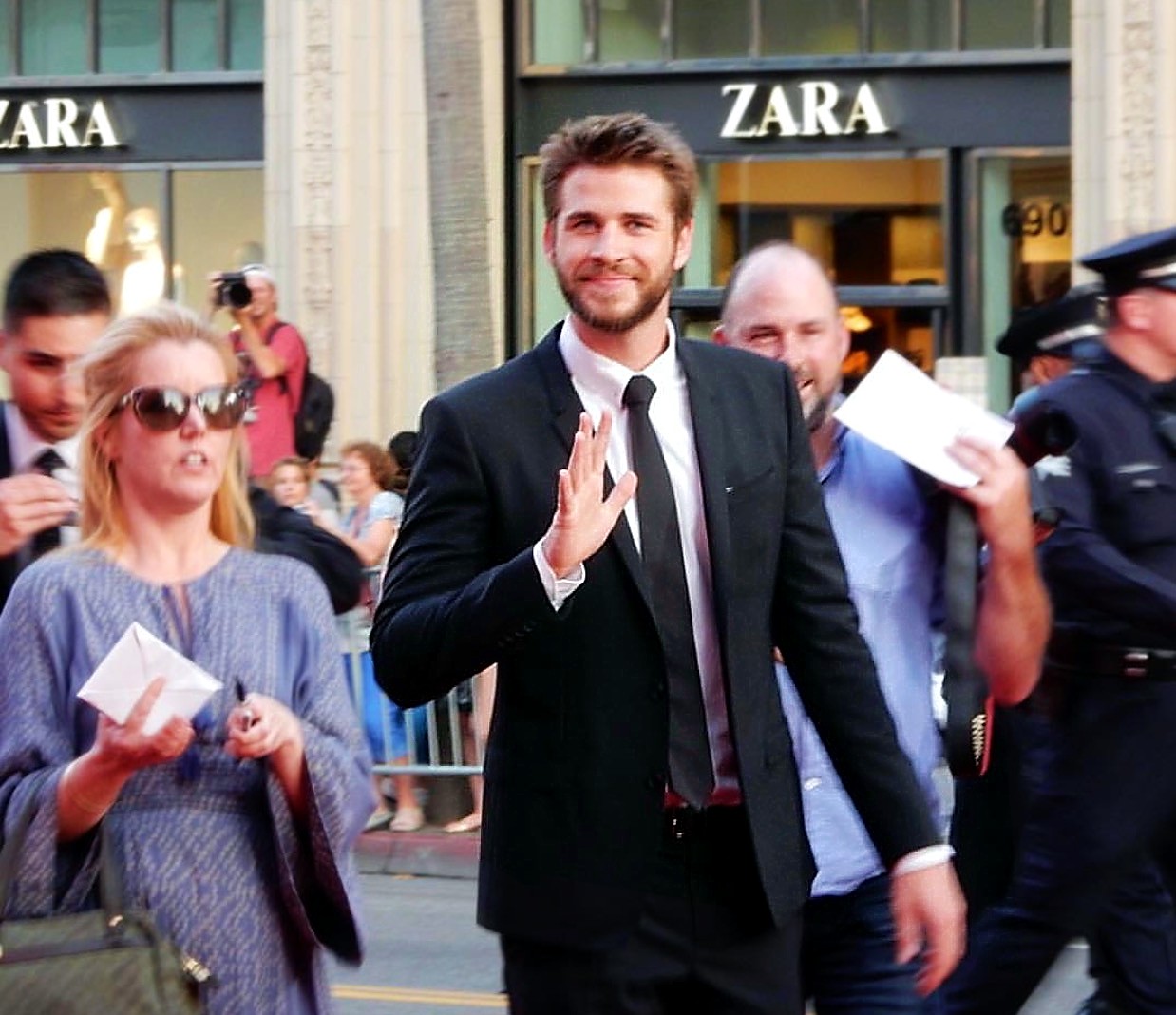 “Using recovered extraterrestrial technology, the nations of Earth collaborate on an immense defense program to protect the planet. When the aliens attack with unprecedented force, only the ingenuity of a few brave men and women can save the world.”

The after party was not only missing Will Smith but a “resurgence” of energy.  Let’s give it a break since the evening temperature was nesting around a cool 78F degrees.  A few cast members did make themselves available for some pre-party photos. 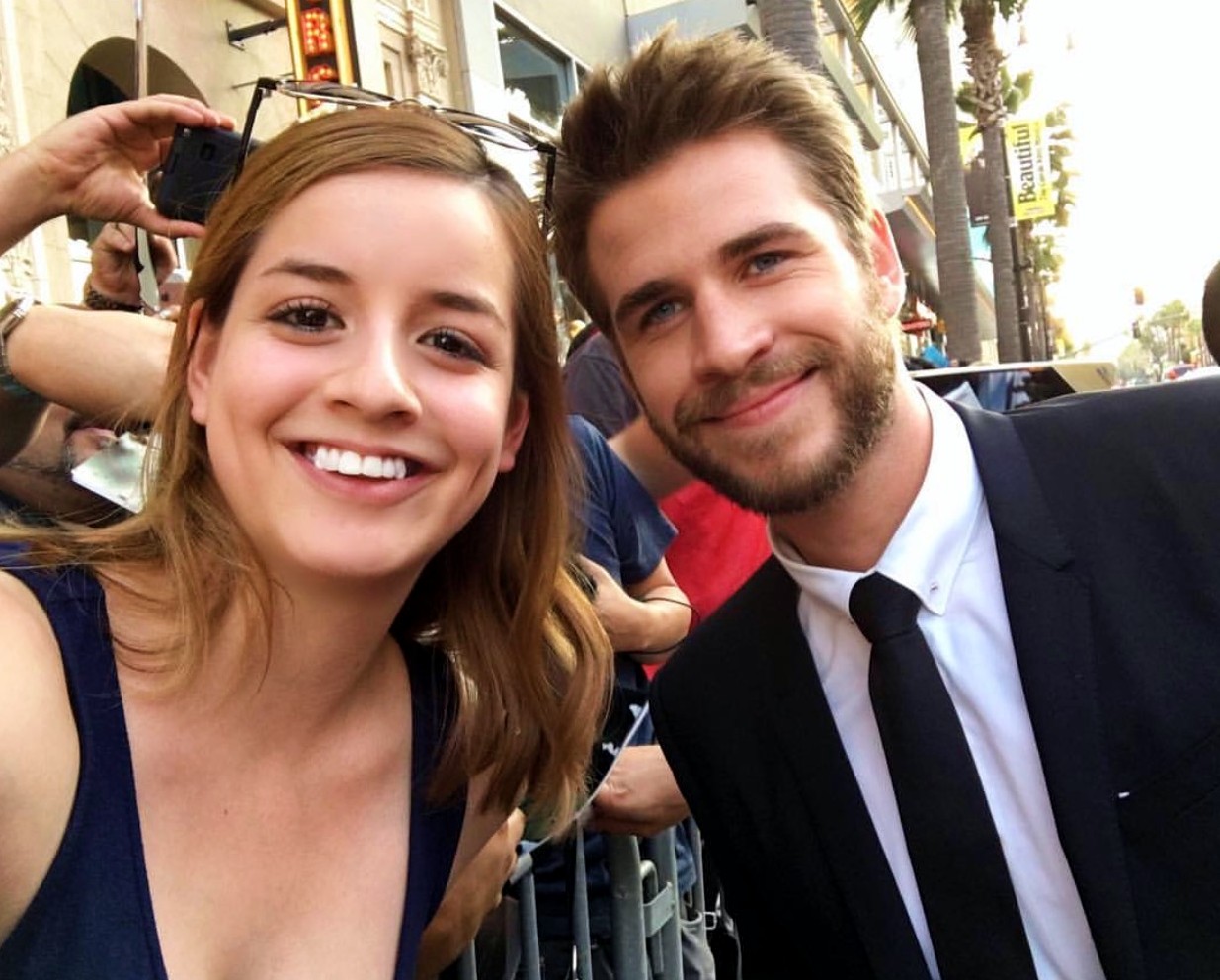 These Hollywood after parties have been heavily patrolled by the party Nazis as of late.  What does that mean?  It means both security and party “list-checkers” are cracking down on the fun people attending forcing these post events into the “lame sector.”  The after party space was clearly capable hosting more than 1400 people from the looks of left over food and beverages.  However, a space nearly half empty has become the Hollywood after party “norm” amounting to almost as many workers as guests.  We hope to see a change and bring the fun back into the mix. 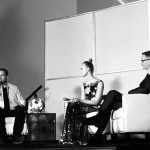 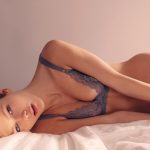