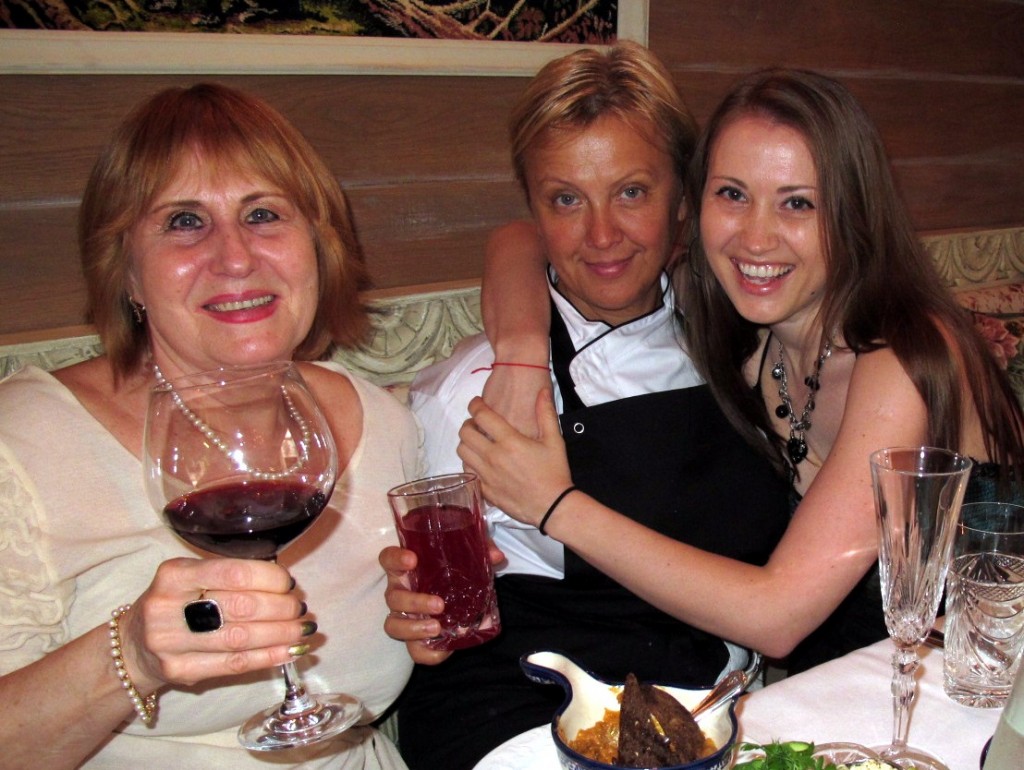 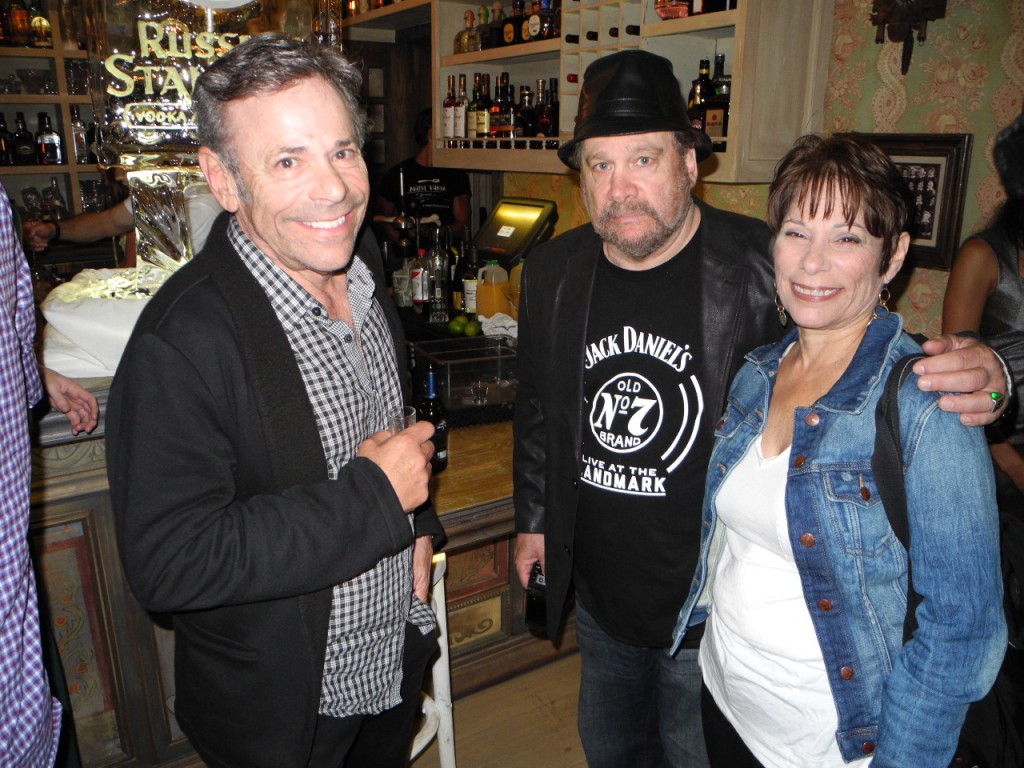 Mari Vanna Los Angeles – named for a hospitable fairytale grandmother of Slavic lore – will serve homestyle Russian cuisine in a garden-tea-party-meets-Bubushka’s-house atmosphere that features four distinct spaces: a fireplace-lit 30-seat family dining room, a 30-seat sunroom, an intimate 20-seat bar, a 20-seat wine and karaoke lounge, and a 50-60-seat garden patio. From Old World parlors to the Russian countryside, the sprawling eatery is rife with fine-tuned details inspired by a bygone era, half a world away. 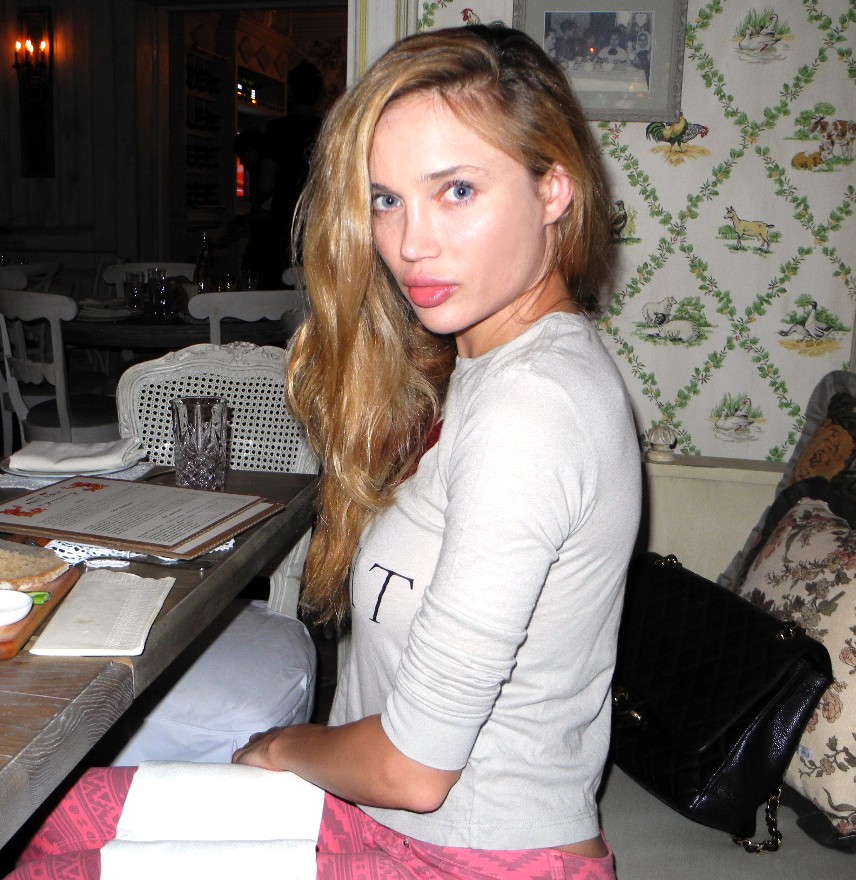 Look for the white wrought iron gate: sheathed in potted plants and flowers, the entrance could be that of a quaint Eastern European abode. Birdhouses, flower baskets and lanterns dangle above the cushioned wicker seating throughout the open-air patio, reminiscent of a rural Russian garden party and a stylistic departure from its predecessors. The interior is ripped from the pages of Leo Tolstoy’s pre-war milieu, outfitted with brass chandeliers, stuffed armchairs, tchotchke-filled cupboards and peeled wallpaper. Anna Karenina might have sipped tea in the family dining room – bathed in natural light and cream furnishings – or vodka in the plush wine and karaoke lounge, which also features a view of the bustling kitchen. Artisanal tiles and a rustic watering can fountain mark the back wall of the sun-room, beneath a room-length skylight. 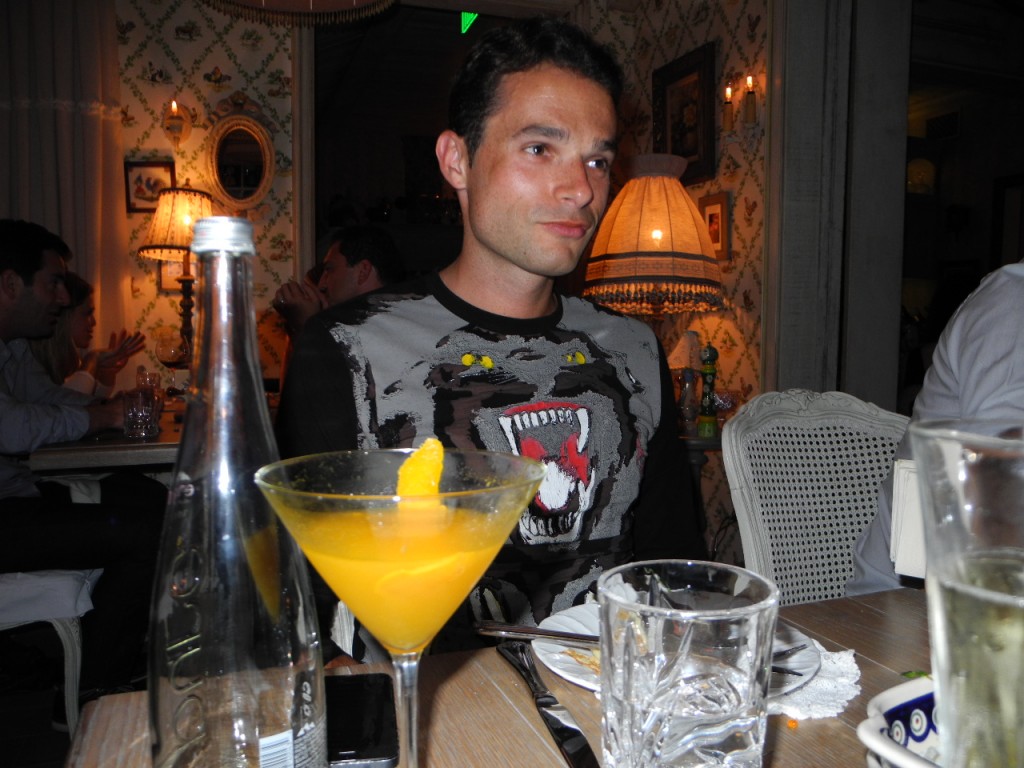 Brand new dishes and drinks also distinguish the new eatery: traditional Russian fare – including braised veal with homemade noodles and svekolnik, a chilled borscht soup with sour cream and diced vegetables – as well as desserts like the napoleon cake and the kislitsa, chilled slices of orange-zested cream sprinkled with caramelized nuts, are all unique to the Los Angeles menu. Guests will also enjoy classic dishes like beef stroganoff. Unusual house-infused vodkas, such as pepper, seaberry and cucumber & dill are a hallmark of the Mari Vanna restaurants; in addition to these, however, the Los Angeles location will also offer house-infused tequila, including flavors like red pepper, pineapple and mixed berry. The Troyka Royale (champagne, peach puree and St. Germaine) is just one of the new signature cocktails that will join well-loved specialties like the Kalinka-Malinka (house-infused strawberry vodka, peach puree and ginger syrup). 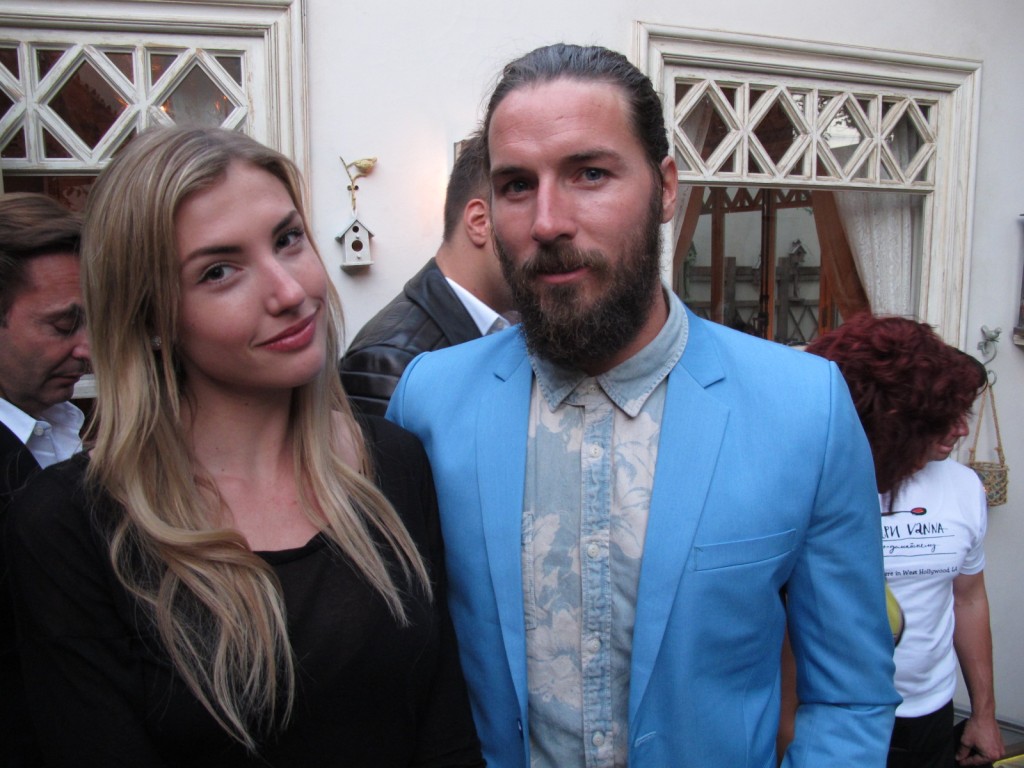 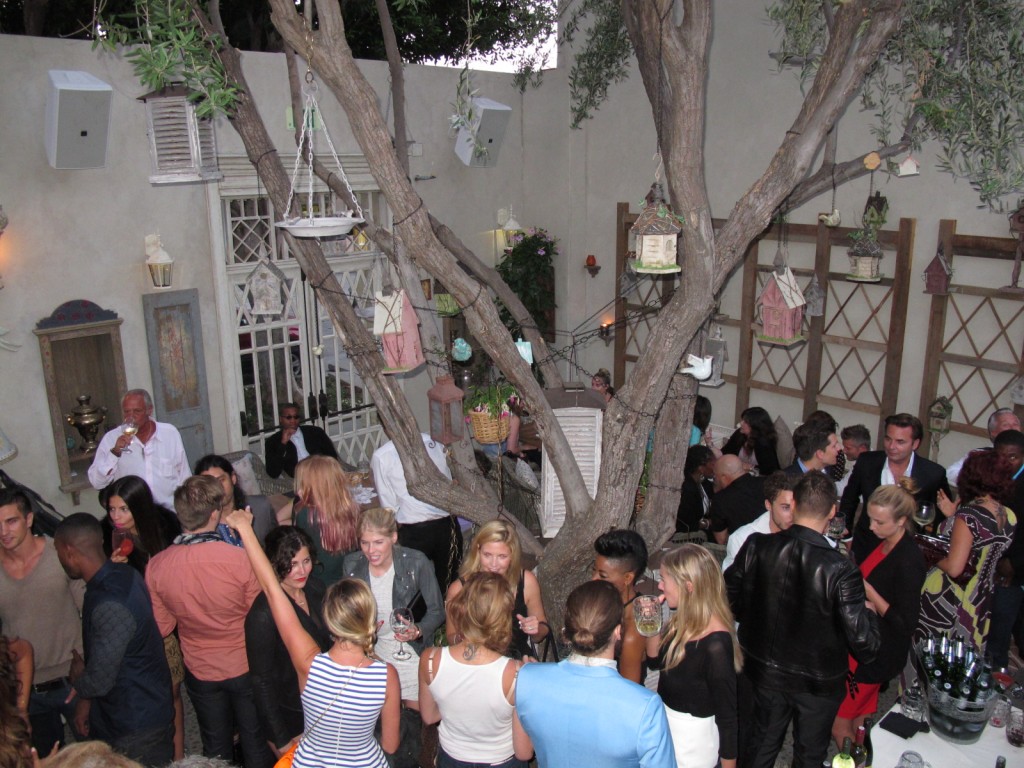 The opening attracted notables and locals

No Russian nightlife scene would be complete without karaoke: the Mari Vanna LA karaoke and wine lounge comes equipped with a comprehensive audio-visual system for amateur and experienced singers alike. The music continues outside of karaoke hours, during which the in-house accordionist will entertain diners with traditional folk Russian folk music. 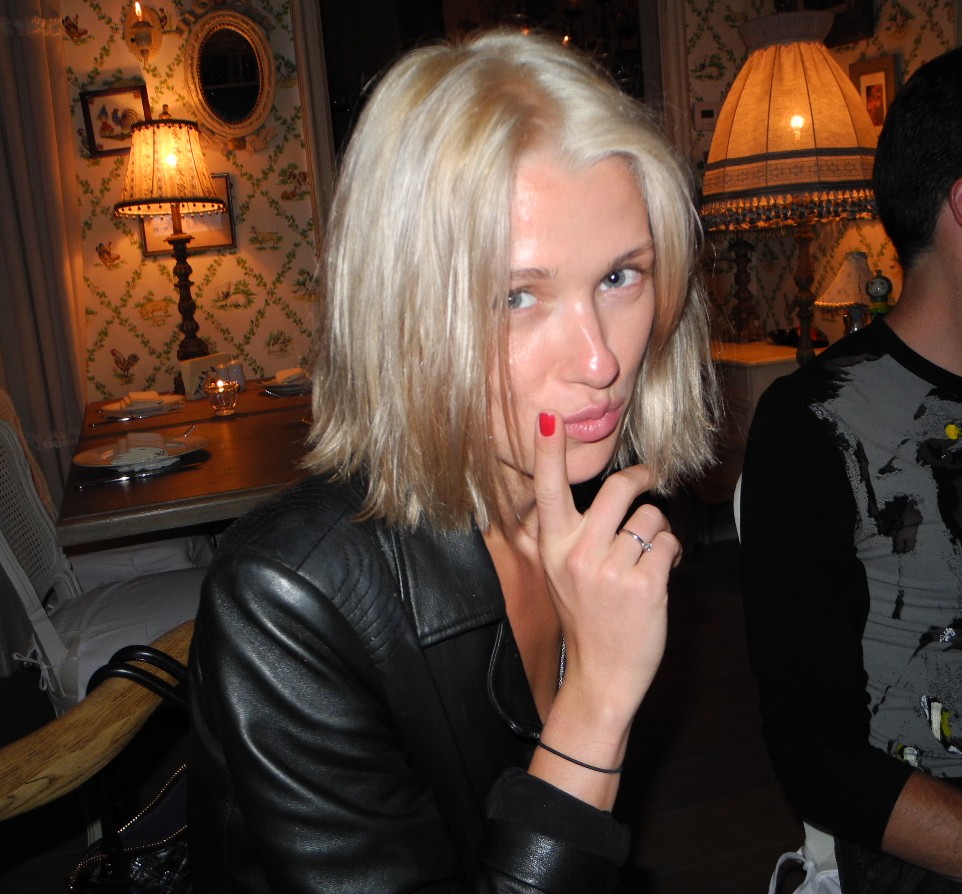 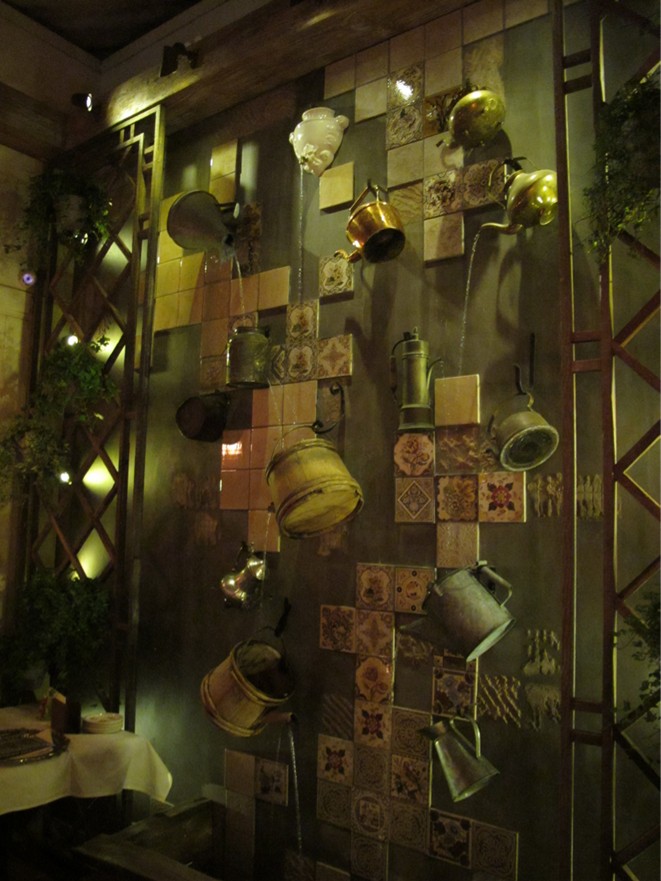 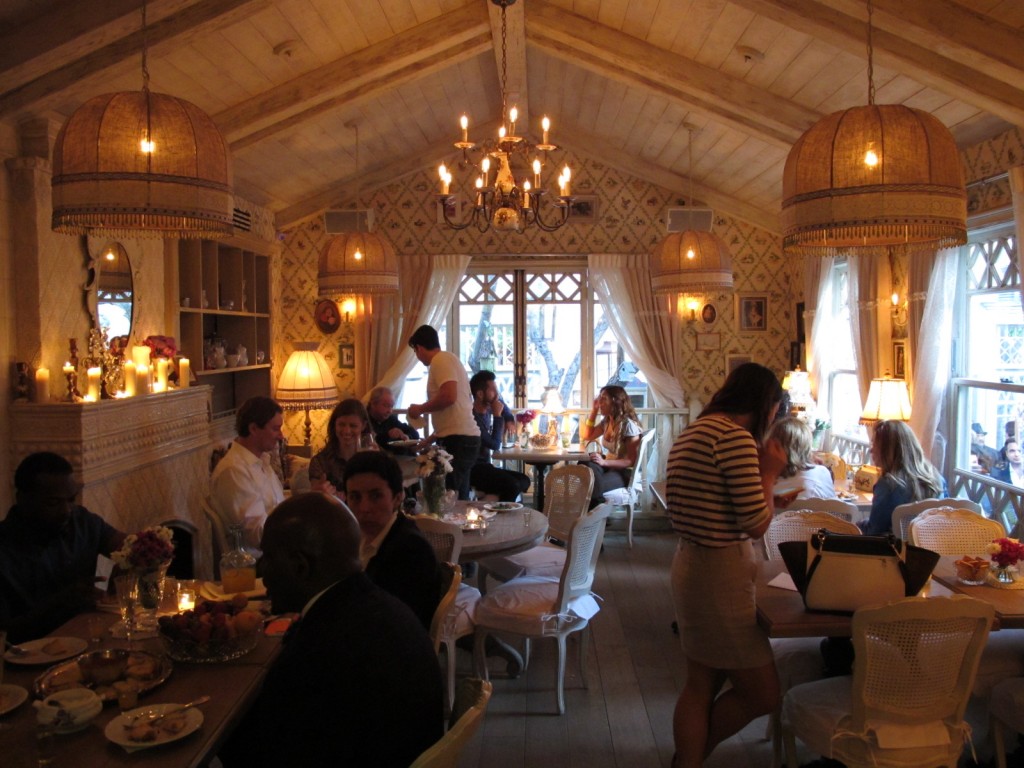 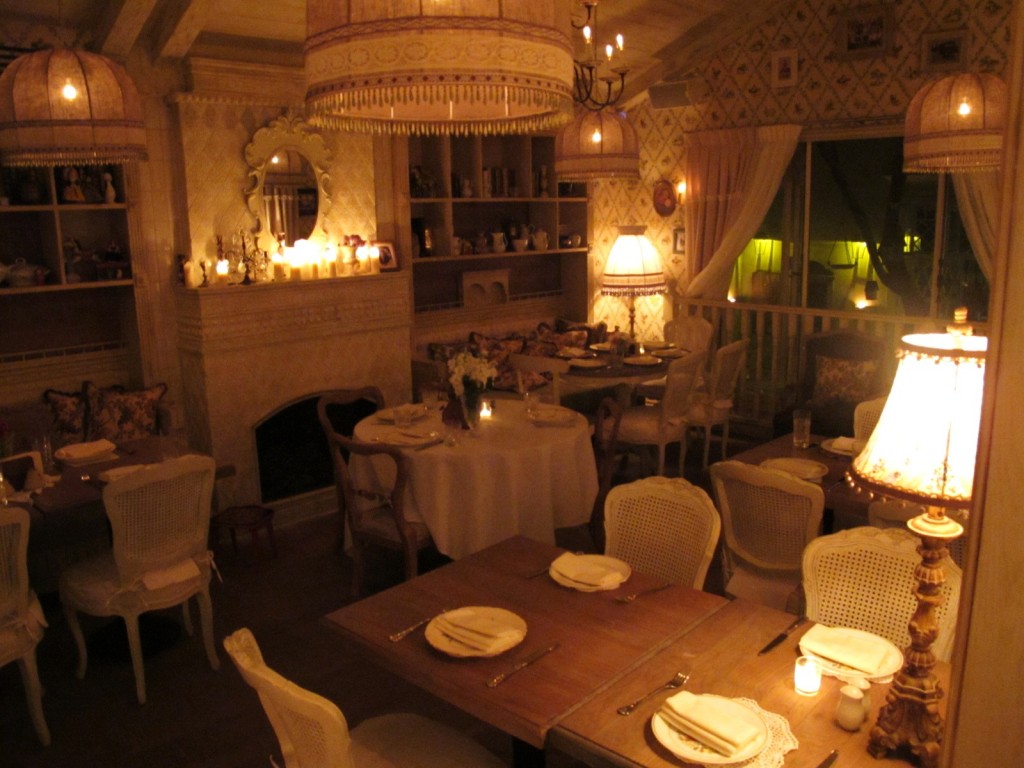 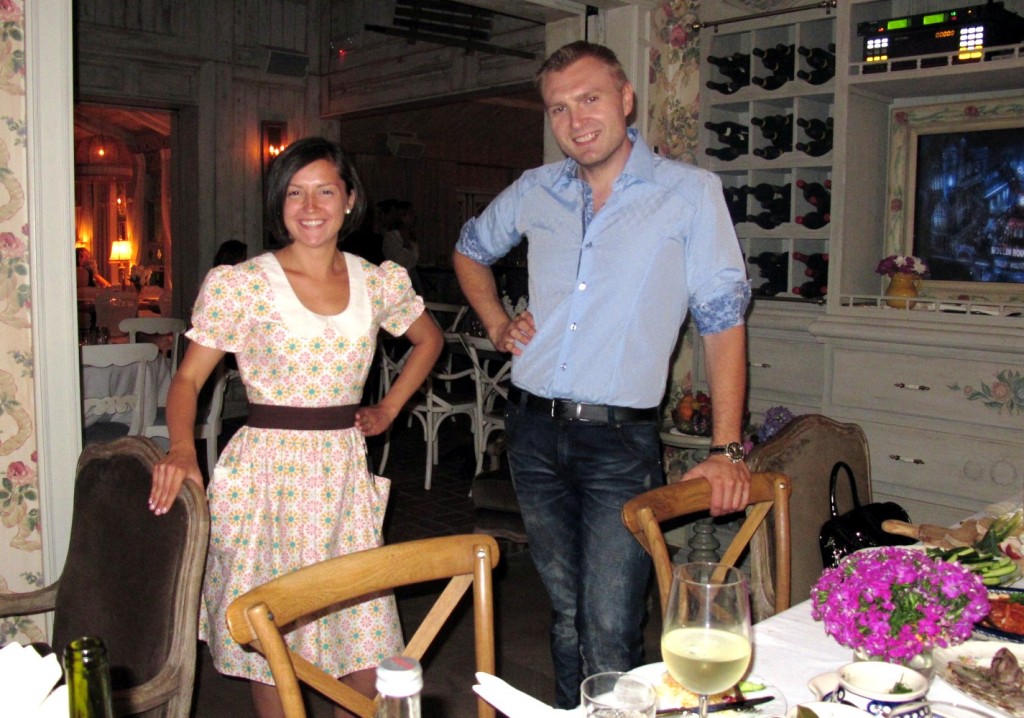 According to Sergei Bezrukov, Director of Operations for Ginza Project, the Mari Vanna family was happy to finally be open and they look forward to a successful season. 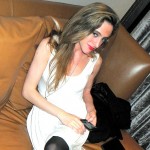 THE RED HOT ROSTER: JUNE 2013 Previous
ASHLEY AVIS: MAKING ALL THE RULES Next