ASHLEY AVIS: MAKING ALL THE RULES

How does a Nielsen Media journalist (editor at the age of 20) become an increasingly popular Director, Videographer, Producer, Visionary and Entrepreneur? The answer is easy, she followed the work she enjoyed the most. Ashley Avis, a very young West Coast modelesque woman who probably should be bouncing around life irresponsibly (like so many of her fellow twenty-something year old peers currently), is accomplishing some extraordinary visual works. Initially plugging away in the publishing world of New York City, she made a mark as an editor for various Nielsen print outlets before setting off to Los Angeles to pursue her post university acting career. Let’s take a peak into the fabric of what makes a dynamic person shall we? Ashley moved to New York to pursue her university where she graduated with a double major in International Business and Marketing (for you slow readers that’s TWO degrees earned) in just three years. She worked as a model and was featured in campaigns for Wolford, Diesel, DL 1961 Jeans and also did runway. Already I mentioned her editor position at 20. What I didn’t mention, she was crowned a regional editor making her the youngest regional editor of all time hired by Nielsen Media. For people in New York, this is typical. Over achievers, kids making millions of dollars before the age of 28 and nearly retired by 35. Well, at least in a good economy it’s typical. 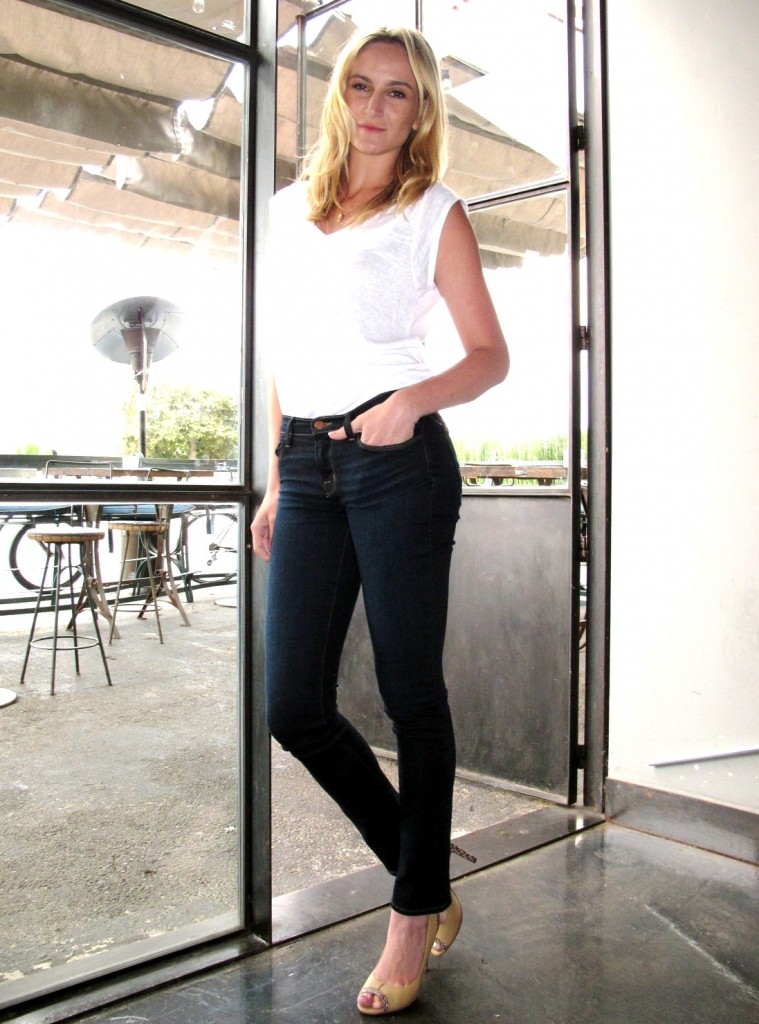 Ashley Avis chilling at her hot spot in Venice Beach

After 5 years in New York, she quickly set out to Los Angeles to pursue the acting career she desired. It began much like her other past work, building up quickly, hitting the ground running. Then something happened. She was given an opportunity one day to work behind the camera rather than in front. Her perception changed (pun intended) in such a way that she became hooked. For her, it was a way of creating and showing a story visually – direct/produce. As she states:

“I discovered when I was behind the camera I possessed a much stronger ability to translate my concepts, my ideas and poetry into a visual art.”

And so the director-producer was born. Being the entrepreneur she created her company, Alchemy Pictures, and financed her first pilot through social media platforms (Facebook, Twitter, etc.) which led to being hired by an undisclosed movie studio to complete original screen plays. More recently she was hired to work on several novel-to-screen adaptations. One she is in the middle of now derives from a famous book out of Iraq (no not the Quran – all sort of hush hush but surely it will be more public in time). But in no way is this side tracking her other jobs as she continues directing music videos, fashion films and handling all production for international commercial campaign Premium Cali.

Rather than describe her work, it might be easier to show it visually. After all, a picture says a thousand words. So a video must say at least a hundred million. The visual below is entitled, Salton Sea Love Story.

“People poke fun saying everything I direct is a love story in slow motion. However, one of my biggest goals with screenplays is to empower women. But yes, romance in my visual poetry is there. Bringing the beauty and innocence of romance into fashion films, music videos and other productions is part of what I’m doing at the moment.”

Is it working? I would gather to say “yes” judging by her schedule. Ashley just wrapped up another fashion video for Envya Swimwear and three music videos. She has an additional three music videos coming up, one commercial and a segment for an Olympic athlete which will be filmed throughout the Olympic trials. Very busy girl. 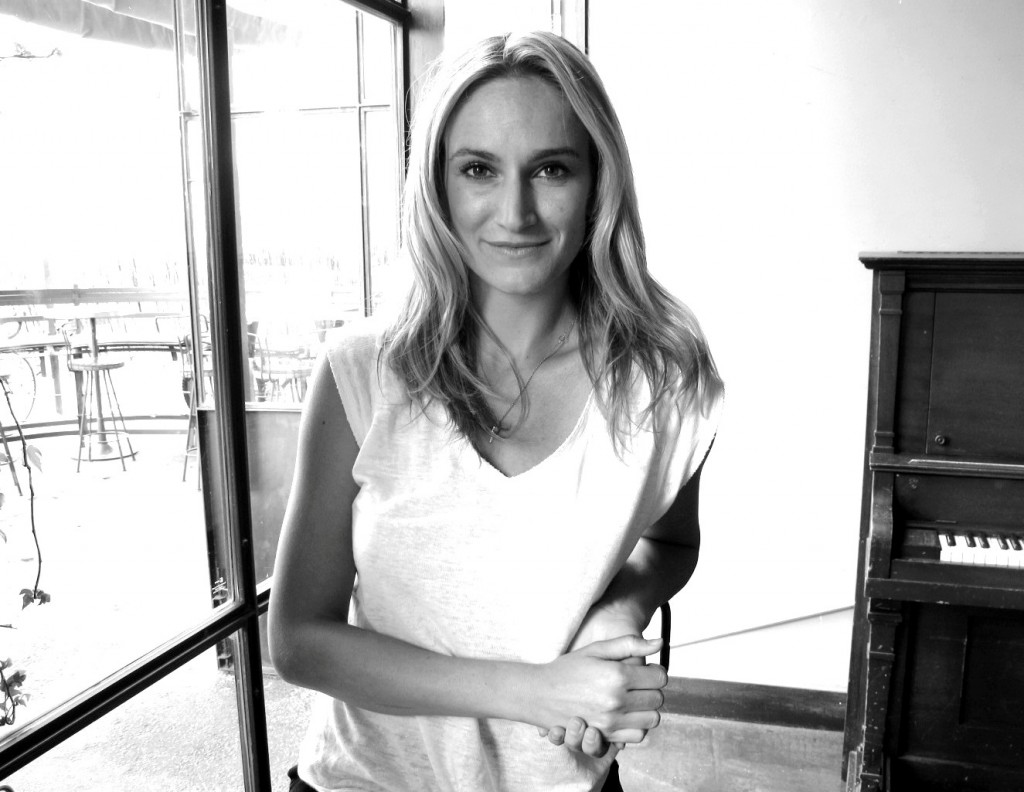 There is no doubt the video work is sexy, tasteful and blends innocence with seduction. As she stated earlier, poetry into visual art. In a large sense, it’s a very accurate description. But this is also where the business is going these days. Fashion is moving towards video production. Her journalism background, with the modeling experience, business skills and more than a dozen videos under her belt puts her in the lead of those “kids” (come on she is only 26 – wasn’t supposed to mention that) that potential clients or buyers of her talent will perceive as TOP. She is sitting at the high table in a niche market (that’s where the business comes in). Was it the right choice, acting vs. video production and direction? I wasn’t sure nor can one ever be certain about the “what if” choices. But as I watched her drive away in her 2013 convertible Mercedes, I realized only she knows for sure (sadly, so many actors and actresses in Hollywood are struggling artists). Here is another look at her visual art production and direction, this one entitled, Lionne Blanche.

Clearly we can see the story, beauty and reason as to why her work is in demand from music and fashion industry brands. If I were a critique, I might be inclined to also mention she bridges the generational gap from those born in the 1960’s, 70’s, 80’s and 90’s. The story she creates is understood by a 60 year old person almost the same way as a 20 year old. She is one to watch!