One of the most anticipated documentaries, Kurt Cobain: Montage of Heck, premiered in Hollywood.  The Egyptian Theatre was filled with guests who are familiar with the tragic storyline but curious to see the celebration of the artist’s life.  Courtney Love (Kurt Cobain’s widow), Frances Bean Cobain (daughter), Norman Reedus and others attended.  HBO brought the documentary to fruition and fans of the artist and the former band Nirvana have already begun to increase the buzz on what is sure to be an award documentary. 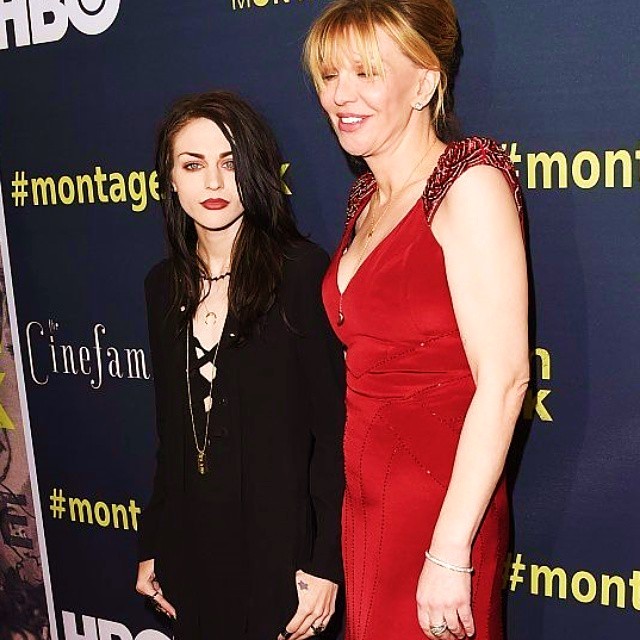 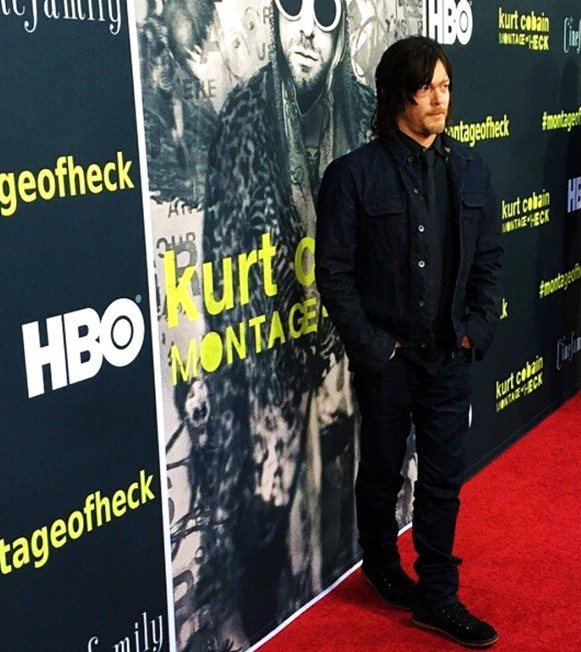 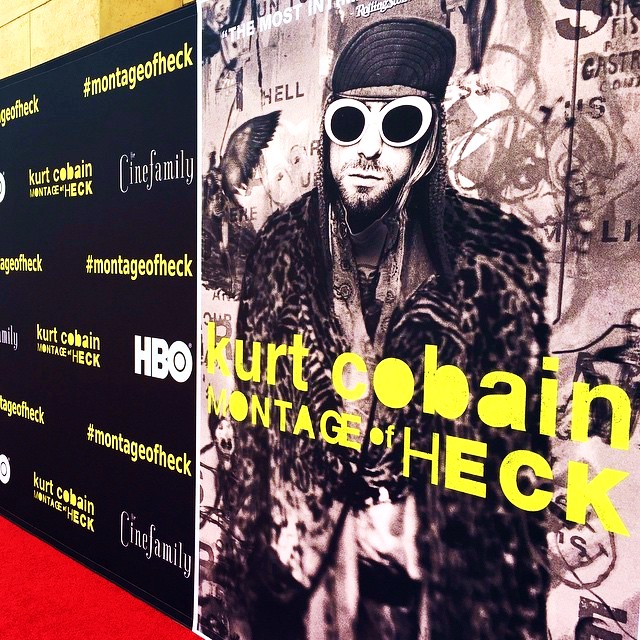 “The documentary is directed by Brett Morgen who has worked on it since 2007 when Cobain’s widow Courtney Love approached him with the idea.  It is the first documentary about Kurt Cobain to be made with the cooperation of his family.  Morgen and his team were given access to the entirety of Cobain’s personal and family archives.  The documentary includes footage from various Nirvana performances and unheard songs, as well as unreleased home movies, recordings, artwork, photography, journals, demos, and songbooks.” 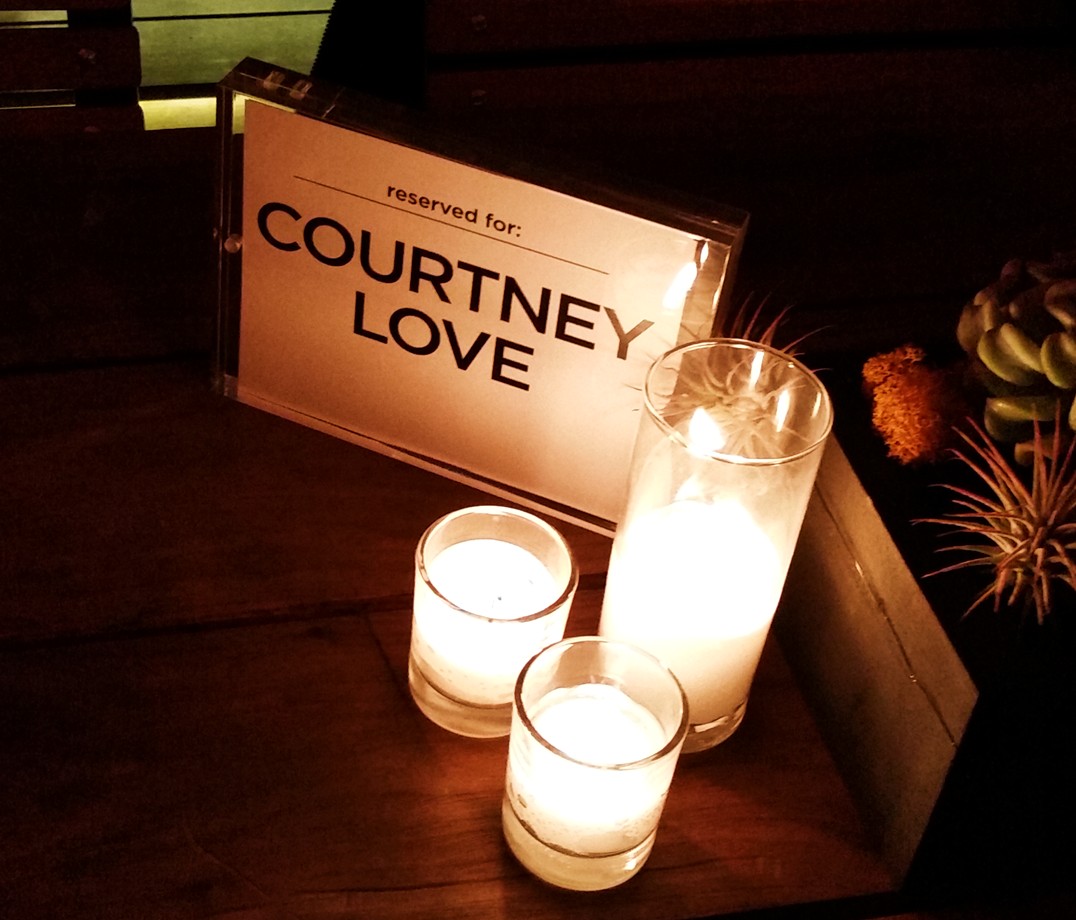 Courtney Love and most of the red carpet notables attended the premiere after party.  It was not a paparazzi free for all or selfie machine convention for guests.  The crowd was extremely respectful of Kurt Cobain’s widow in light of the film.  Although a celebration of Kurt Cobain’s life rather than an examination, after party guests kept to their margaritas, tacos and to each others company. 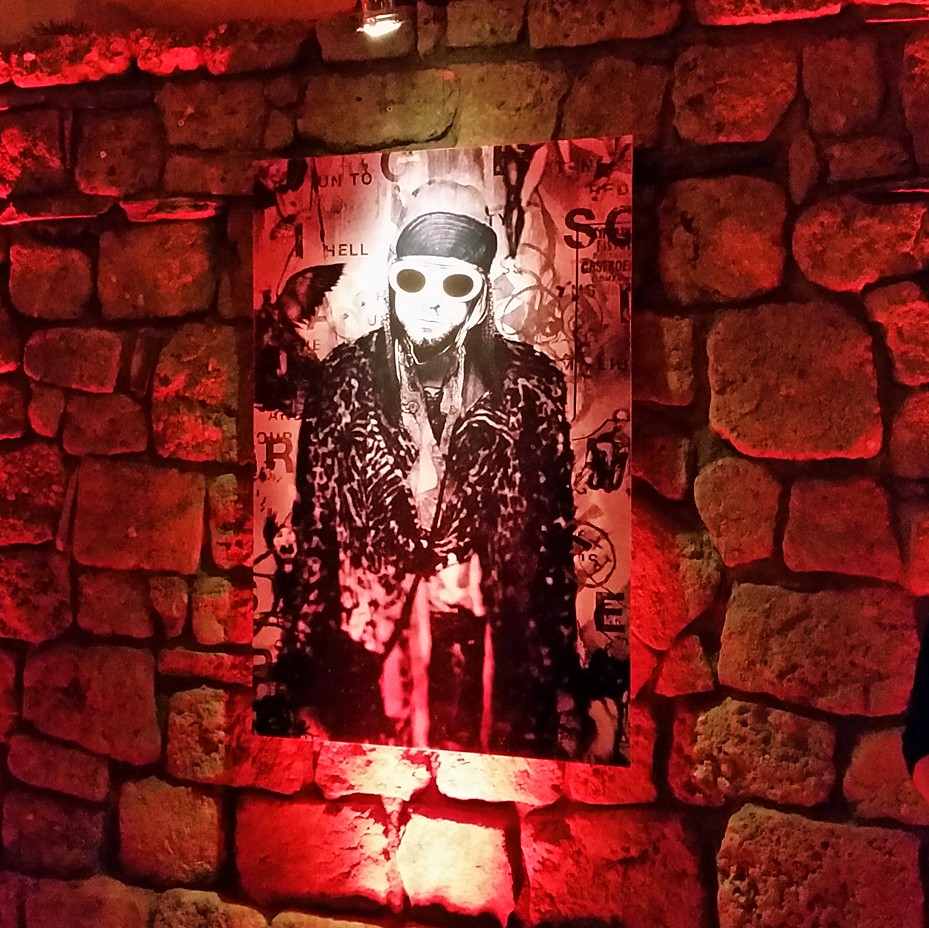 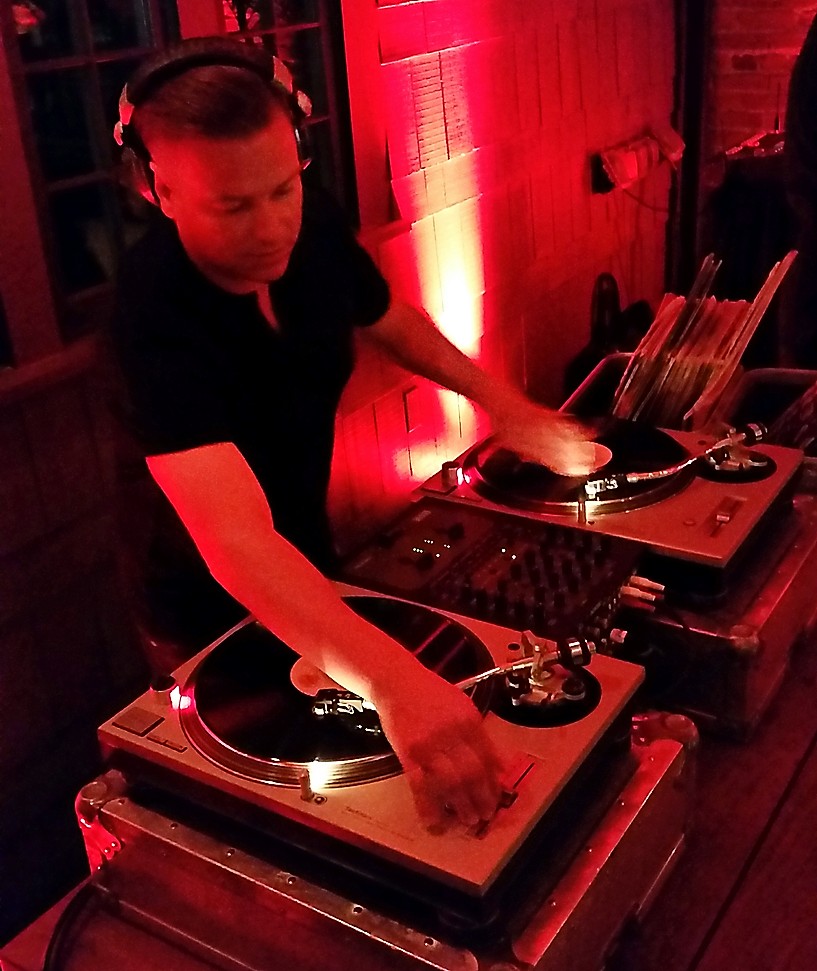 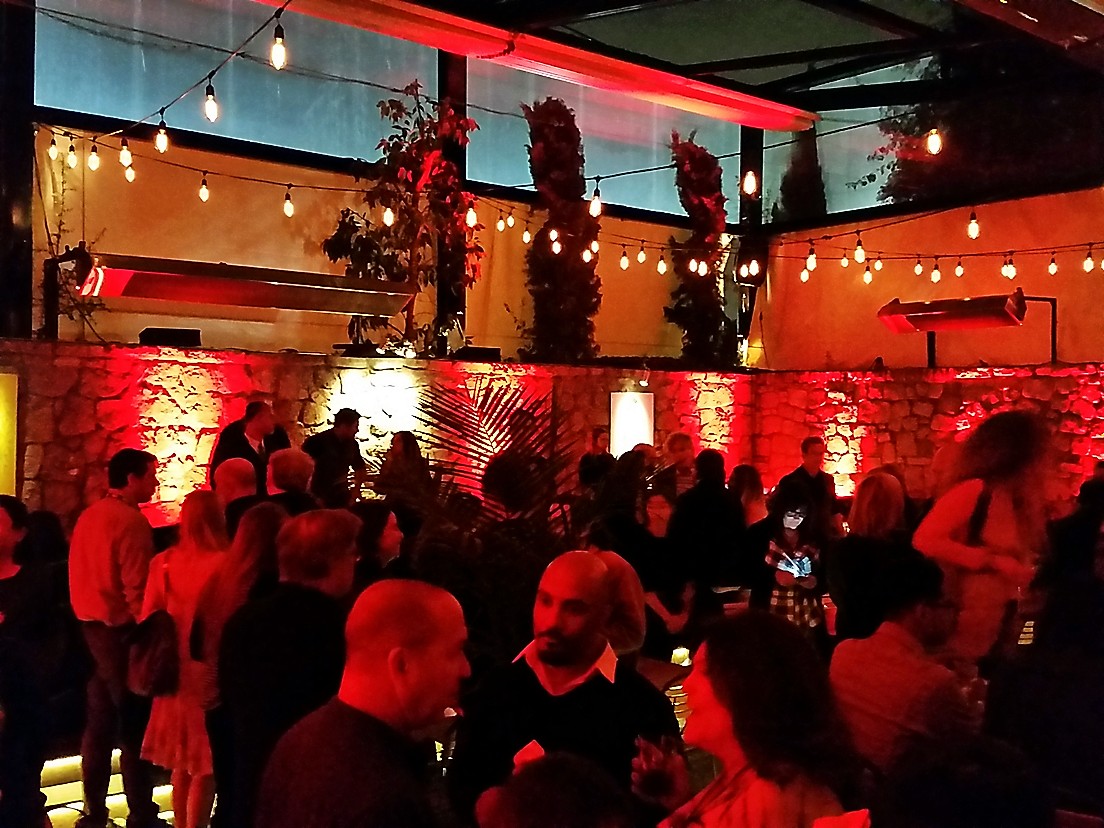 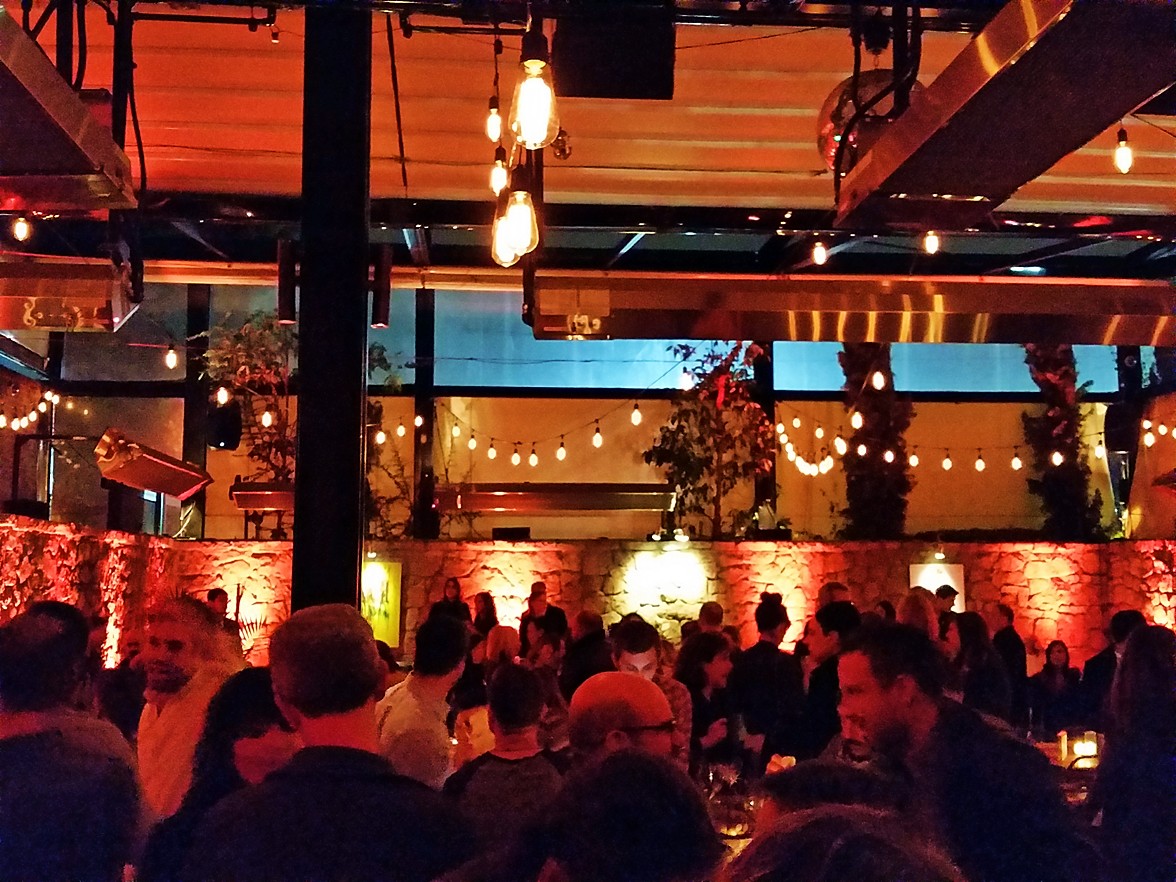 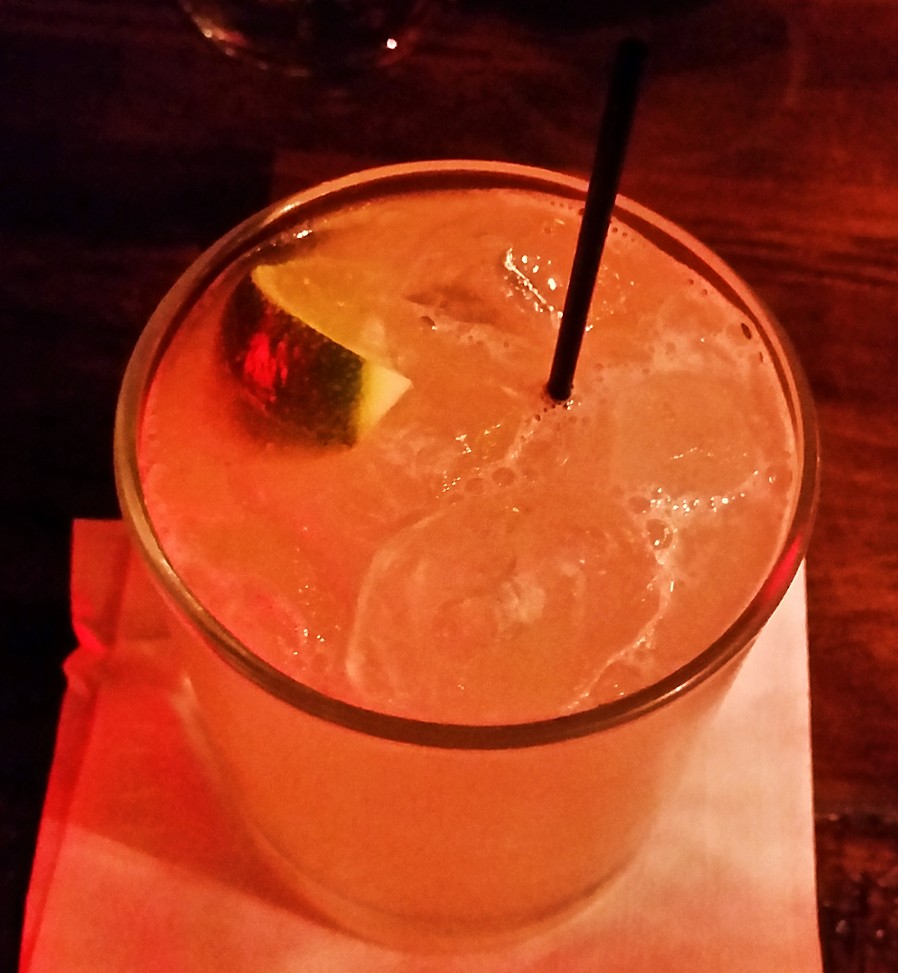 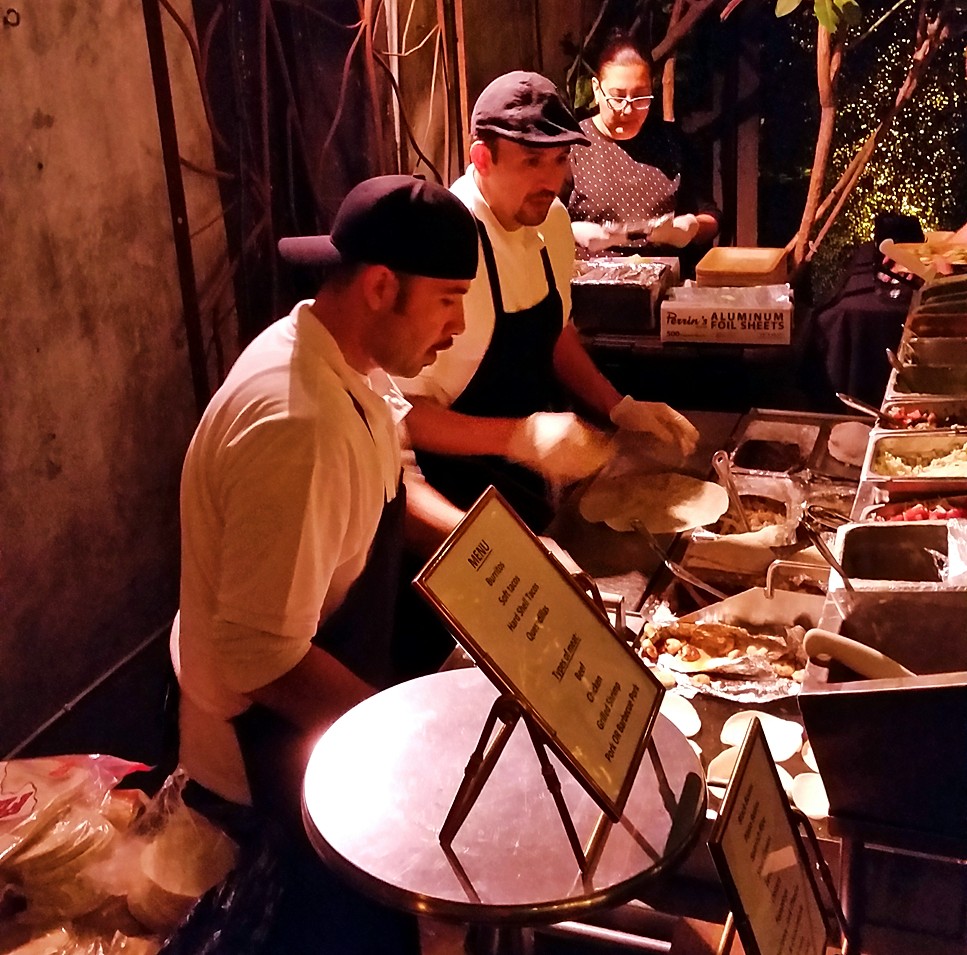 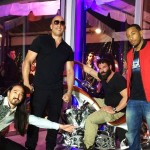 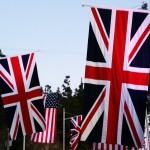