The unstoppable Dan Bilzerian has taken partying to a higher level at his home in the West Hollywood Hills this past weekend.  He and superstar DJ Steve Aoki hosted a party with a giraffe.  With a back to school theme, dozens of playboy playmates and celebrities such as Vin Diesel and Ludacris also attended.  Sounds wild doesn’t it?  Yes it was, complete with mermaids and a selection of short skirted poly tailed girls from around the world.  Our hats off to Dan Bilzerian for hitting the “wow factor” once again.  He was only missing Ricky Gervais to complete the equation, who has been active lately on social media protesting against giraffe poachers. 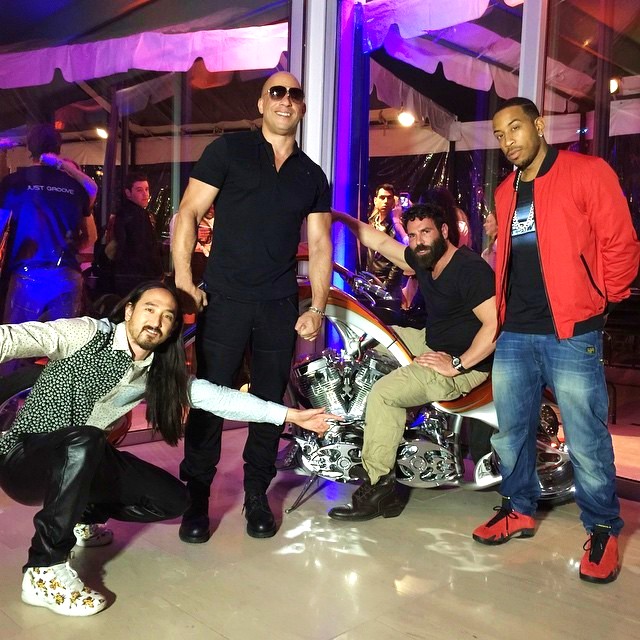 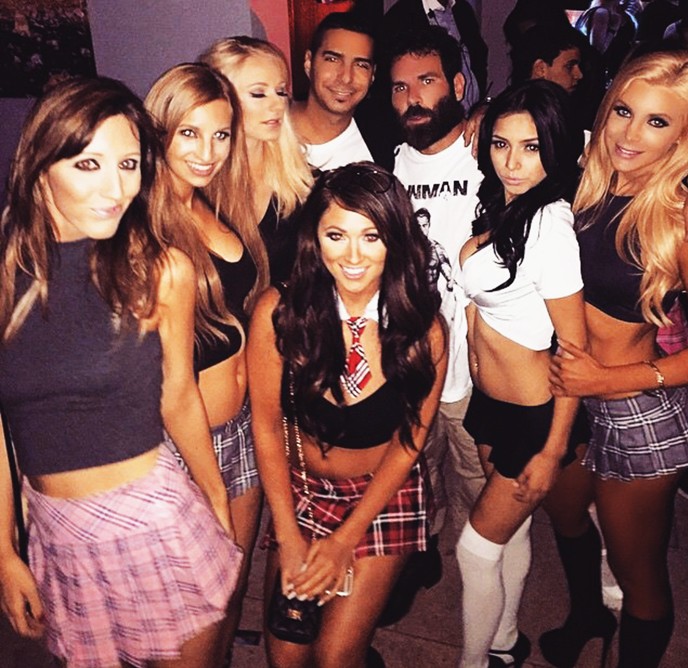 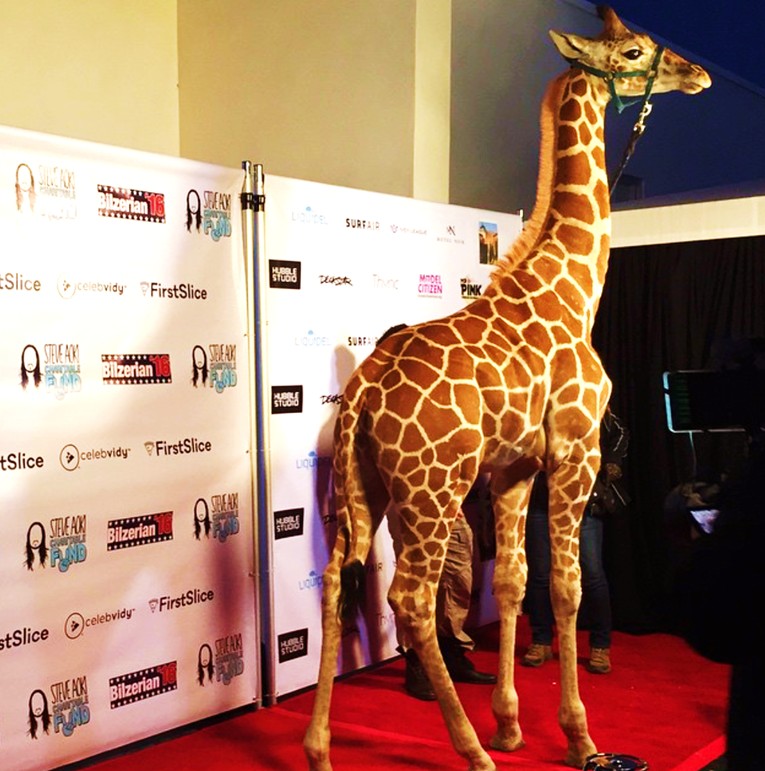 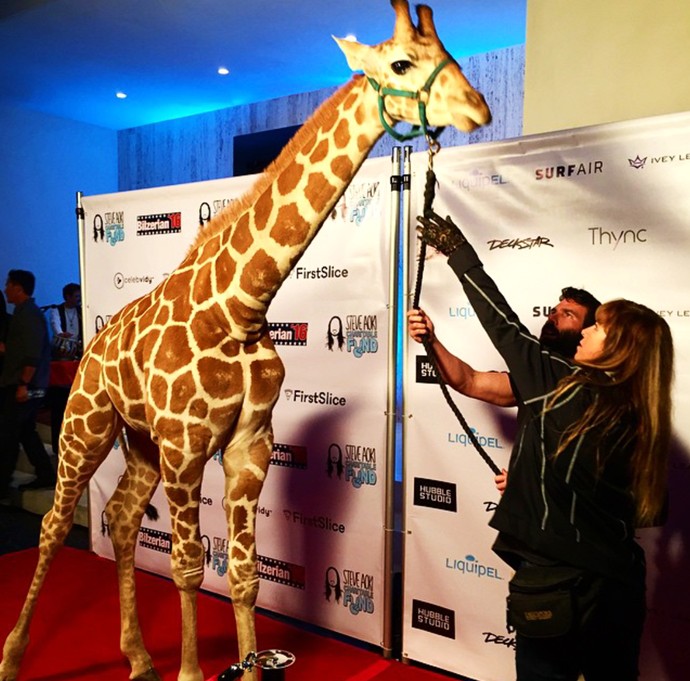 The red carpet giraffe was hit during the photocall and amongst the ladies.  He was later caged for trying to lick or chew some of the girls hair. 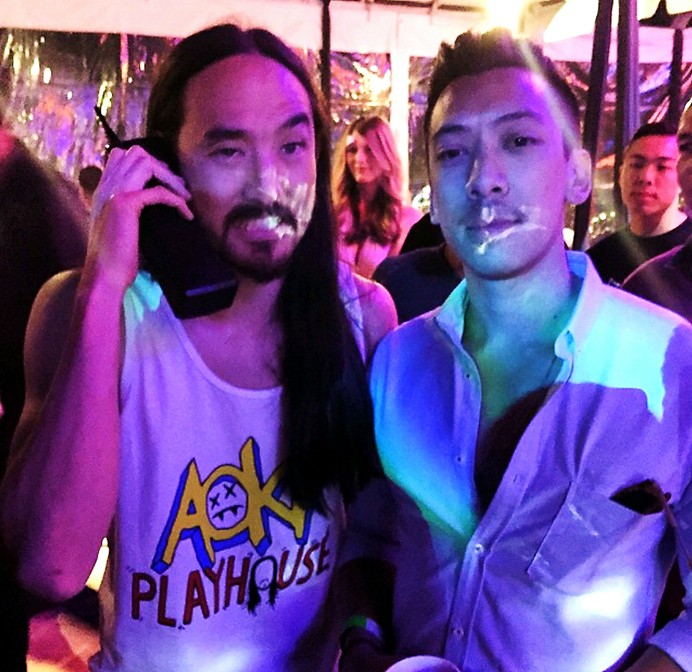 Steve Aoki on his brick phone 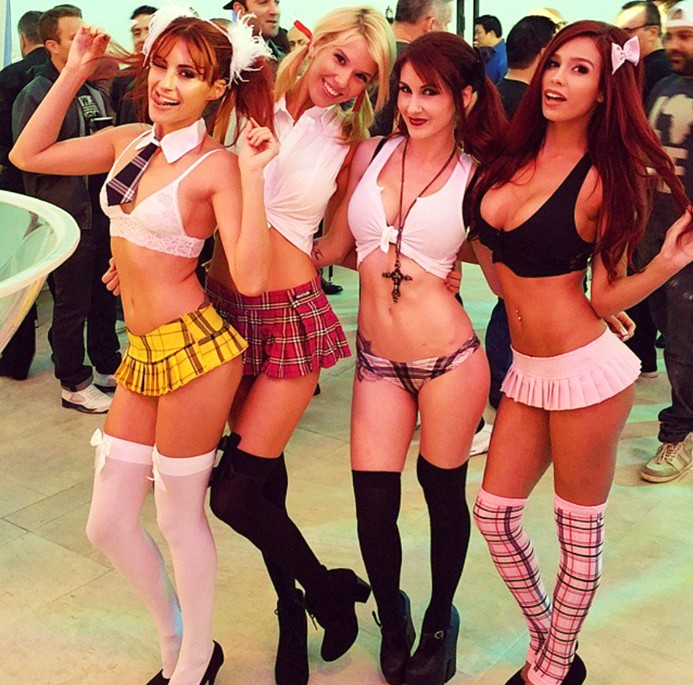 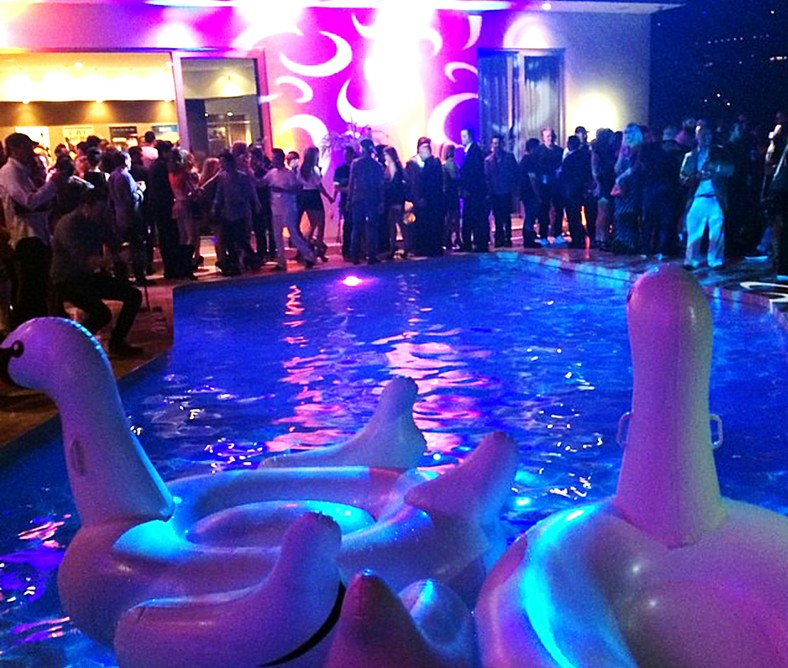 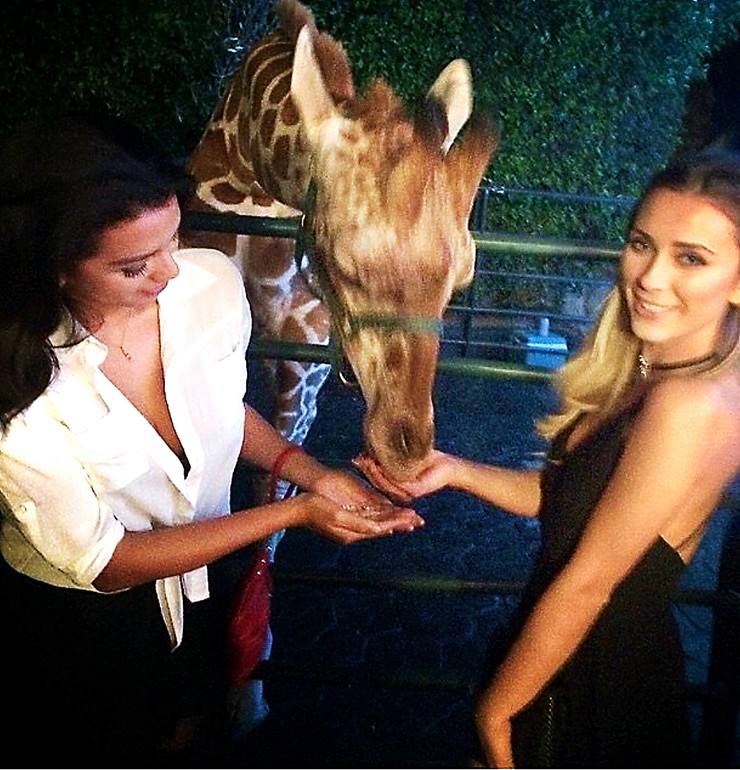 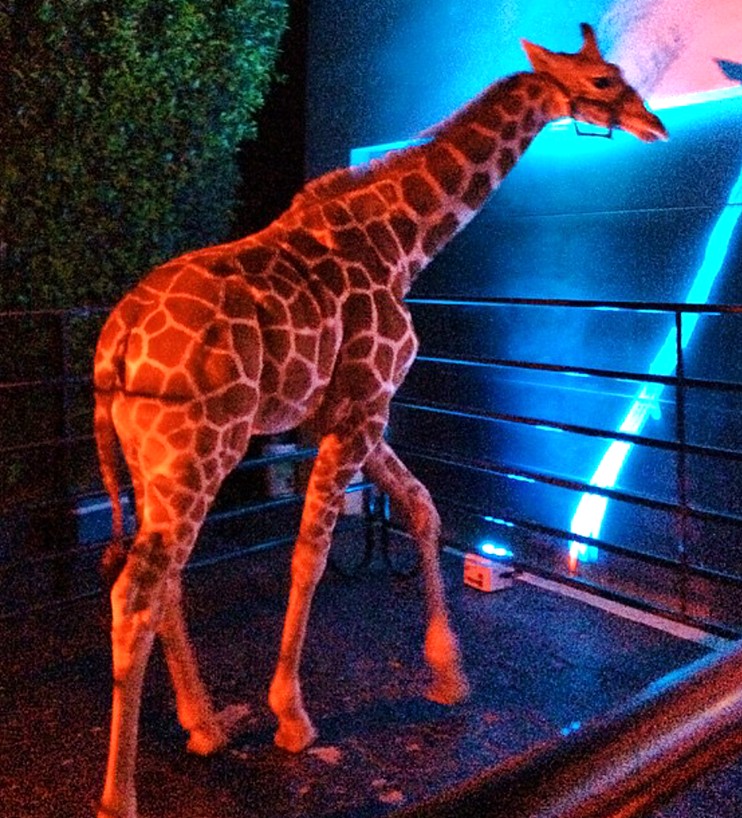 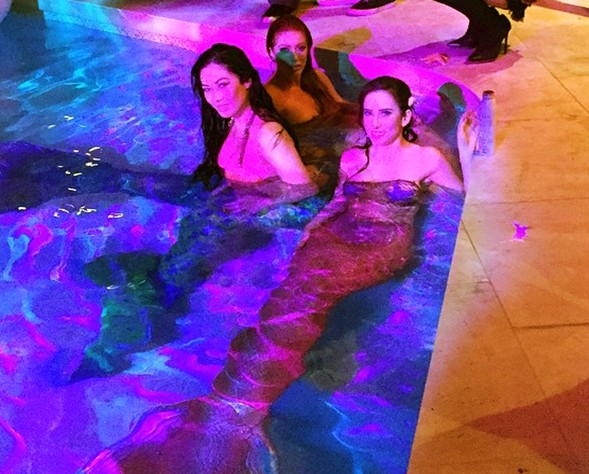 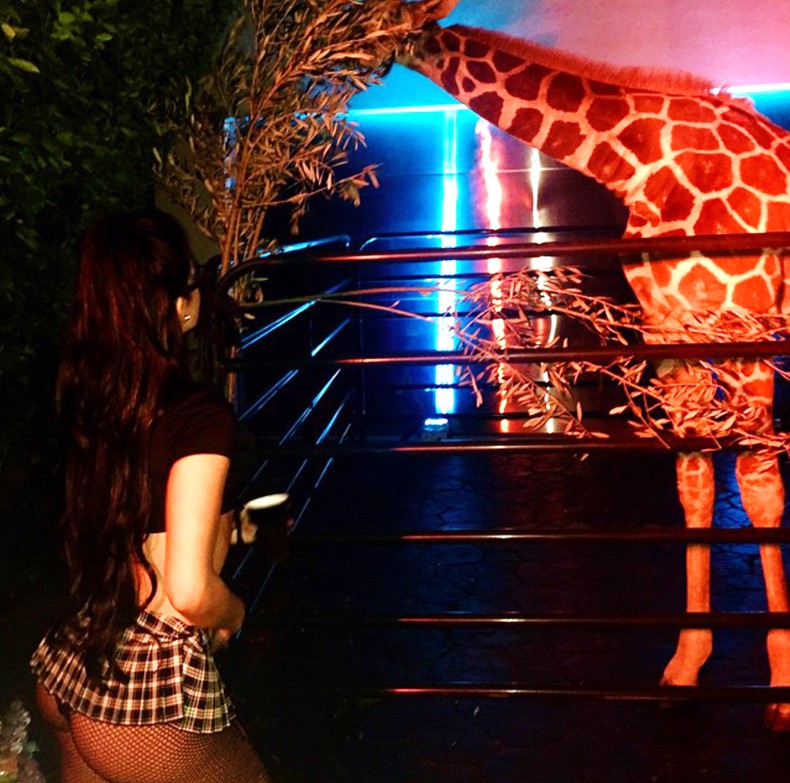 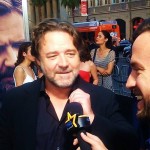 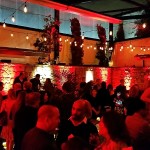