A Moscow native, Galina Bovtun has made Los Angeles her home.  Staying true to her roots she has nestled in with Ginza Group’s Mari Vanna restaurant which recently opened it’s doors on Melrose Place (also locations in London, Moscow, New York, Washington DC, St. Petersburg and plans to open Toronto as well as Philadelphia).  Galina has over 30 years of being in the kitchen and has prepared culinary experiences for such high profile people as Russian President Vladimir Putin, Kazakhstan President Nursaltan Nzarbayev, dozens of Hollywood celebrities (yes, even the Kardashians) as well as simple everyday lovers of Russian cuisine.  She claims her grandmother is the original “Mari Vanna” as the branded restaurant is dubbed after a “Grandmother’s kitchen” theme.  A place where all feel welcome and leave with a warm and full belly.  We were honored to speak with her whilst she was busy in the kitchen keeping on top of the very busy West Hollywood venue. 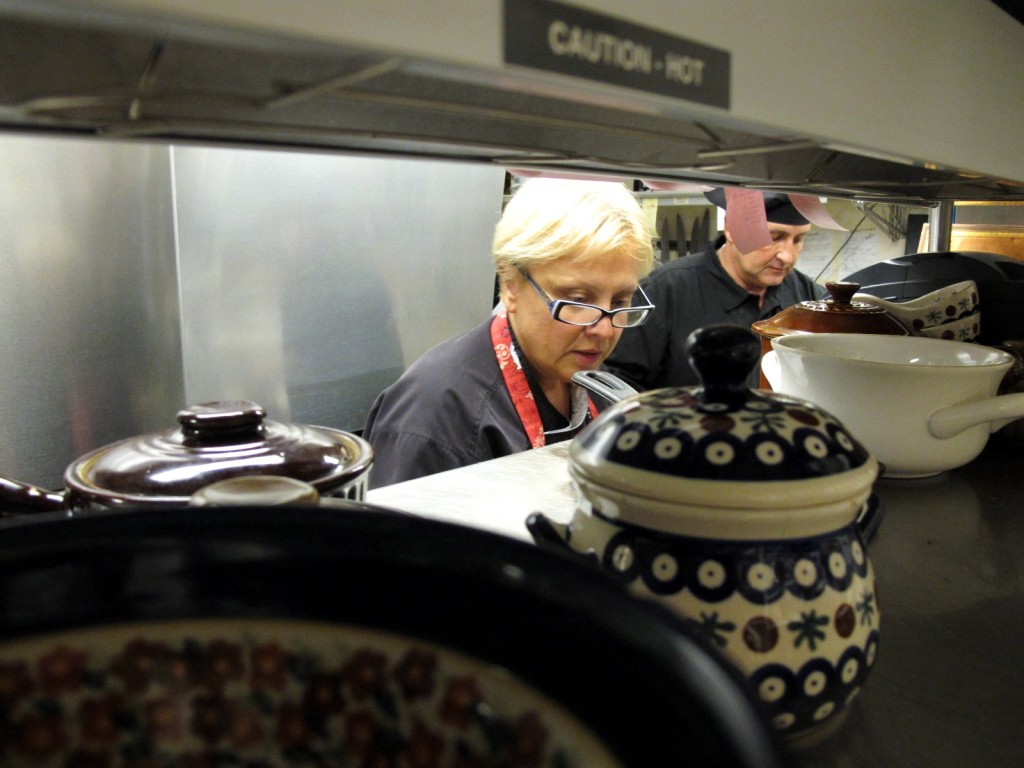 What was it like working for President Vladimir Putin as a chef?

It was very intimidating to cook for Putin and his company, we were continuously watched and it took us a week to prepare even though the menu was very simple but we did our job as always. 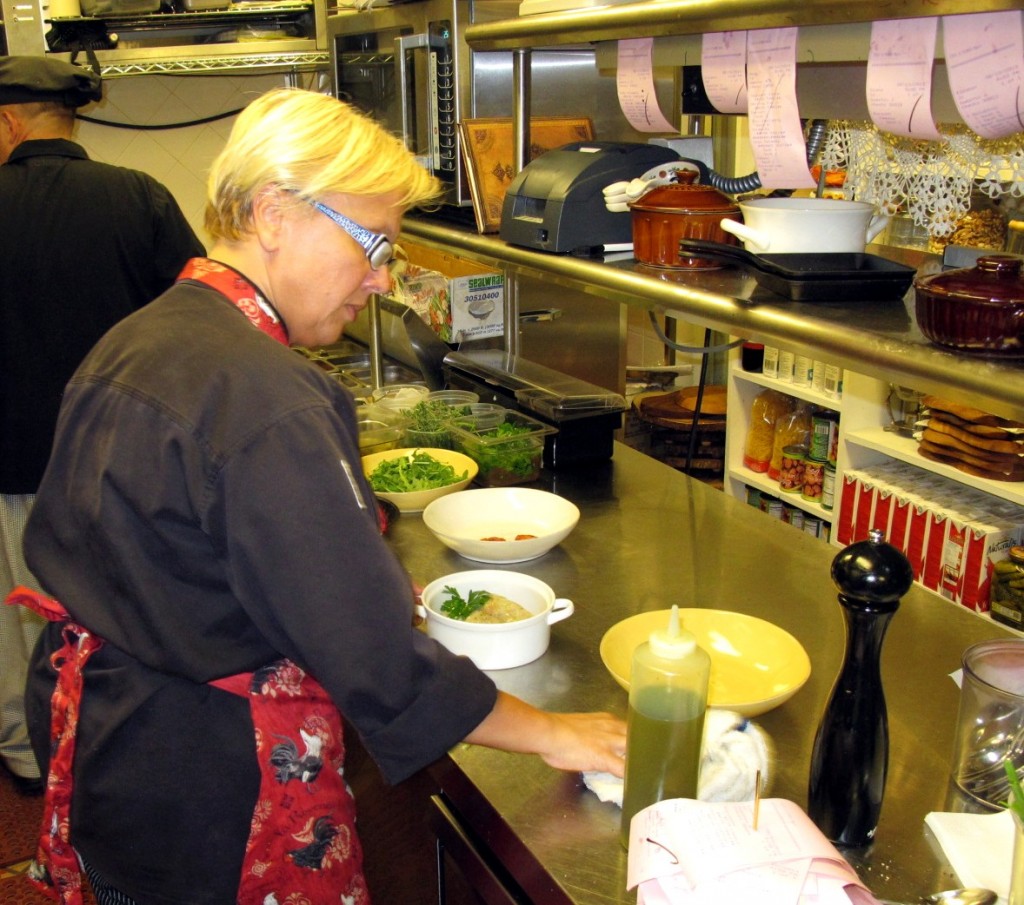 Russia is a very different country compared to the United States.  The ideology is almost opposite but the “breadbasket farming culture” is almost the same.  With respect to food, what have you found admirable in the United States vs. Russia and what things do you find you dislike?

I like that in Moscow we are more forward with our food and we stay true to the theme.  In terms of America, I love that you have such an abundance of food, with a high quality of agriculture and farming. 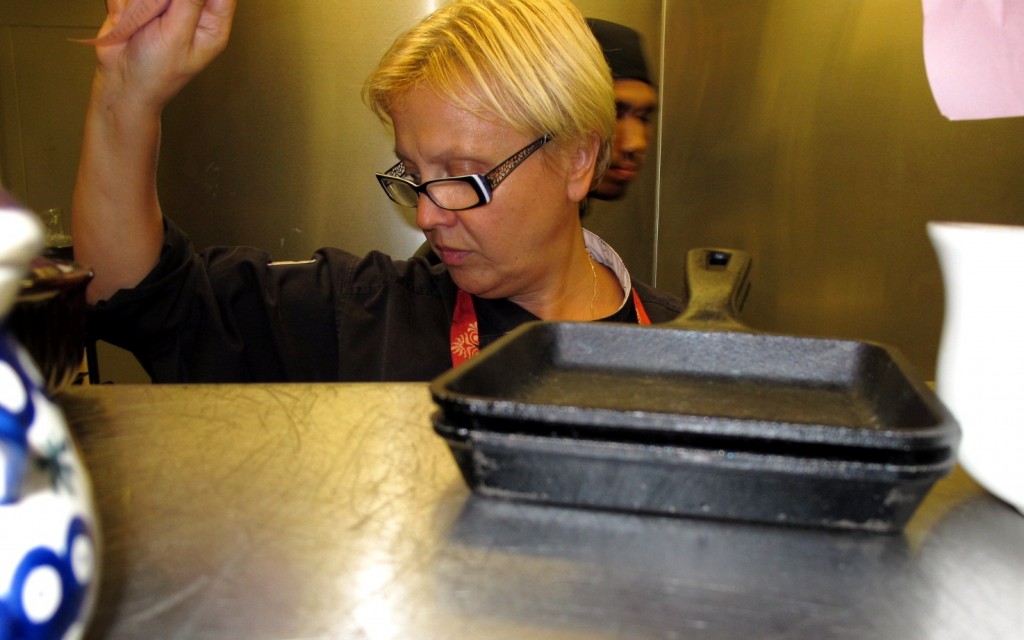 Your Bio is impressive having spanned over 3 decades.  In that time as a chef and as an artist of cuisine you must have met a variety of influential and prominent individuals, especially in Moscow.  Can you name an important dinner or culinary experiences that is still in your mind?

The most interesting event that I have done was for President Nzarbayev.  I was able to see how they made other national food.  It was very interesting to see the way their culinary staff prepared food for the President.  To answer the other part of your question, the most important (prominent) individuals I cooked for were my parents and my family. 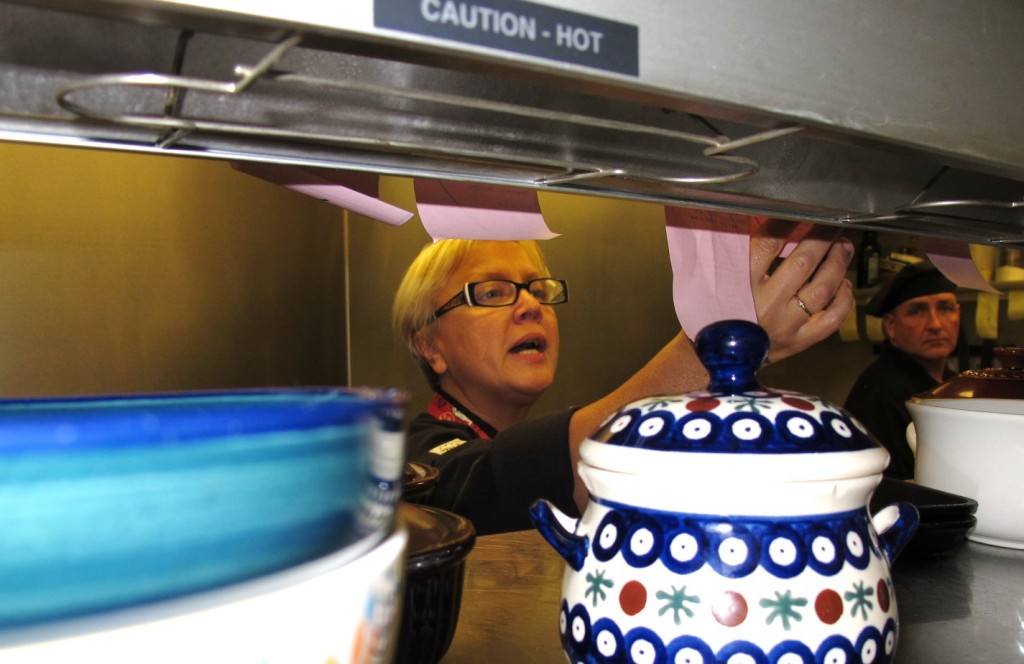 Does Mari Vanna LA give an accurate culinary experience to true Russian food and how do you think Americans are responding to it?

I think that our American guests like our traditional food.  It’s very comforting for them.  The difference is that the preparation is more complex and chefs need to know how to combine all the ingredients correctly with timing so it compliments itself. 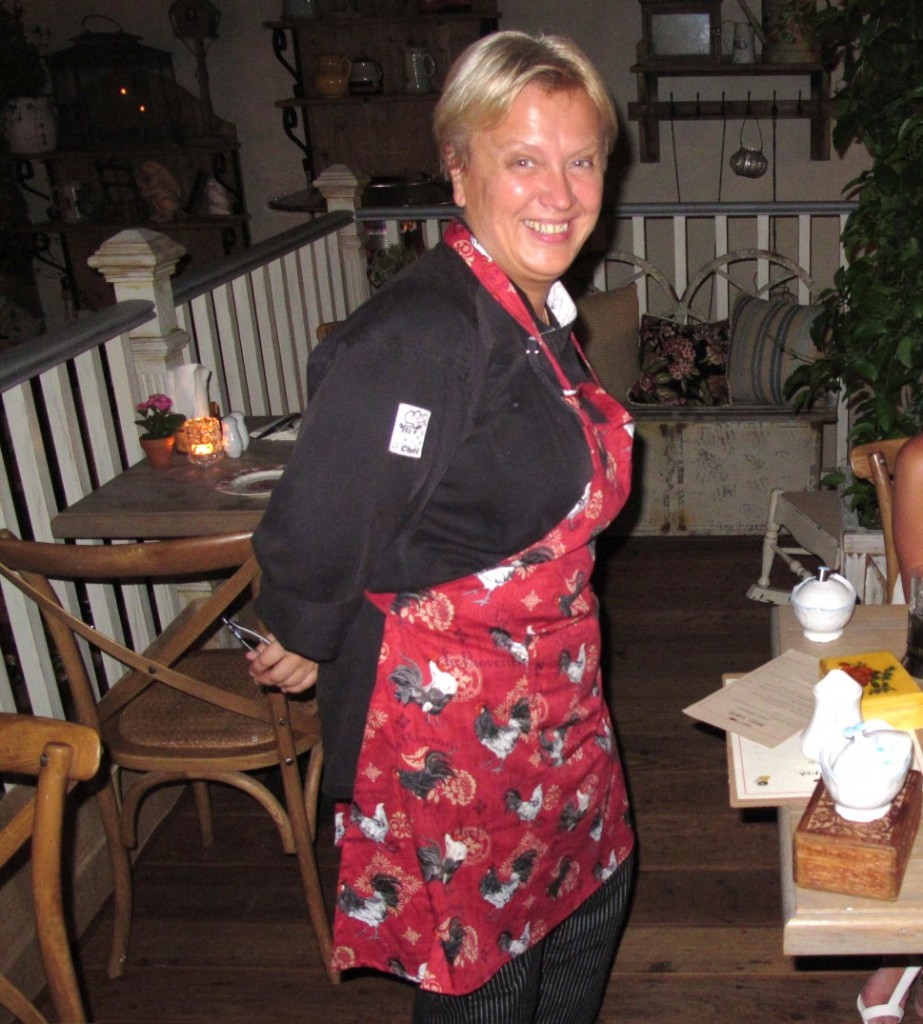 Have you ever owned your own restaurant?

I have not yet owned my own, I think I will a restaurant when the right opportunity presents its self.

When you are OUT OF THE KITCHEN for dinner, what is your favorite type of food and why?

I truly love the former Soviet food.  We have 15 different states in which the food is really the foundation to Soviet cuisine. 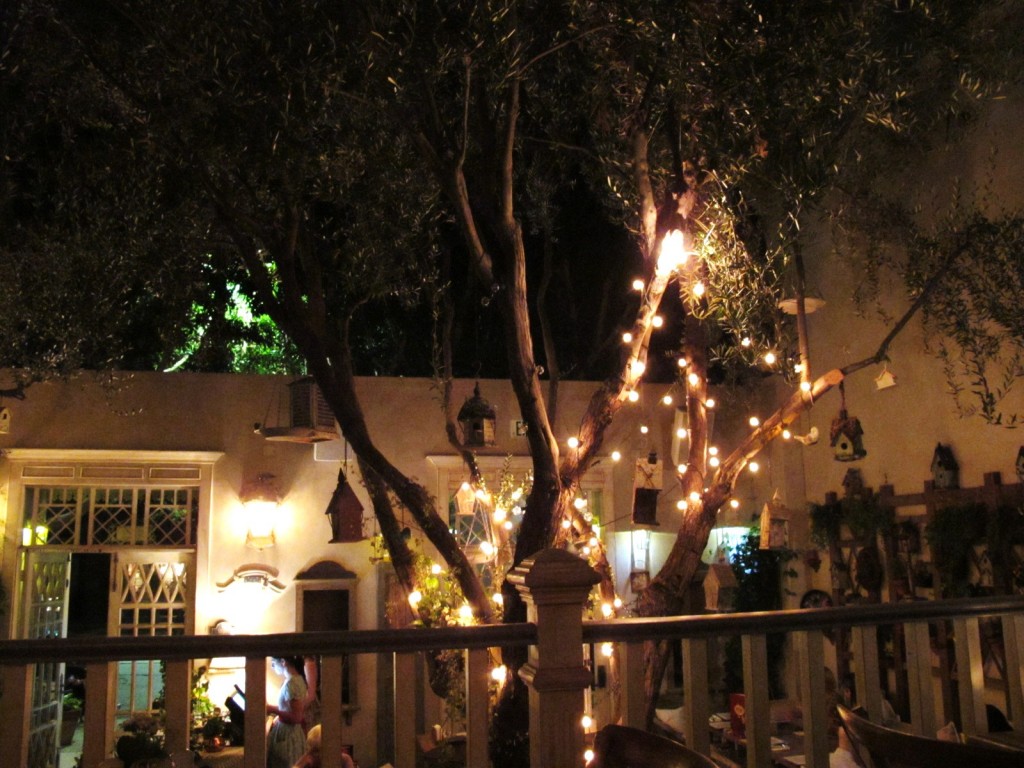 Part of the outdoor area of Mari Vanna Los Angeles

Besides Russian food, what other ethnic foods do you like to cook or enjoy eating?  Which ones do you WANT TO LEARN how to cook?

I love Italian and enjoy preparing dishes.  It’s very close to Russian as there are lots of sauces and fresh pastas.  Georgian is interesting and unusual.  Japanese for a light and healthy influence.  I would like to learn Thai cuisine because it has lots of interesting low calorie sauces with an abundance of seafood and vegetables.

Stop by and say hello to Galina and try the food at Mari Vanna LA where it seems everyday lovers of Russian cuisine (and celebrities) seem to repeatedly frequent.  I am personal fan of Galina’s cooking as well as their cocktail menu. 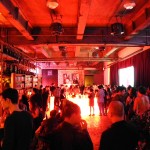