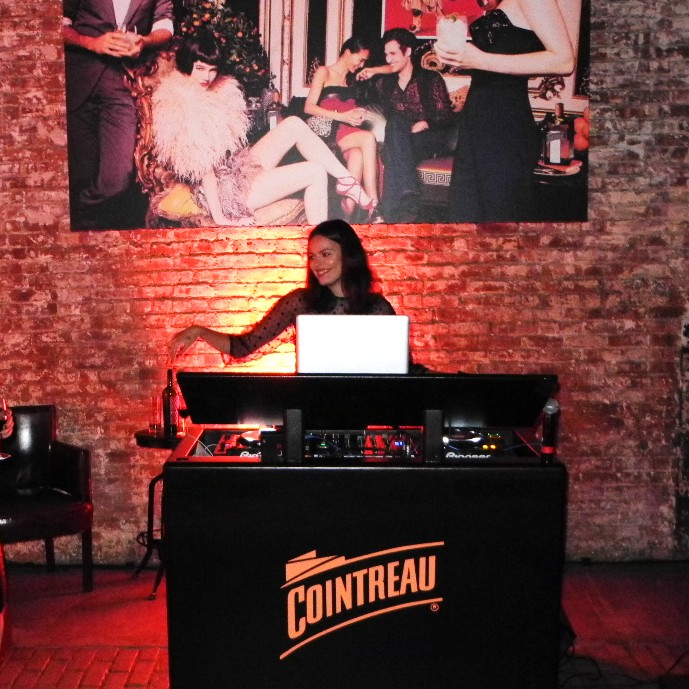 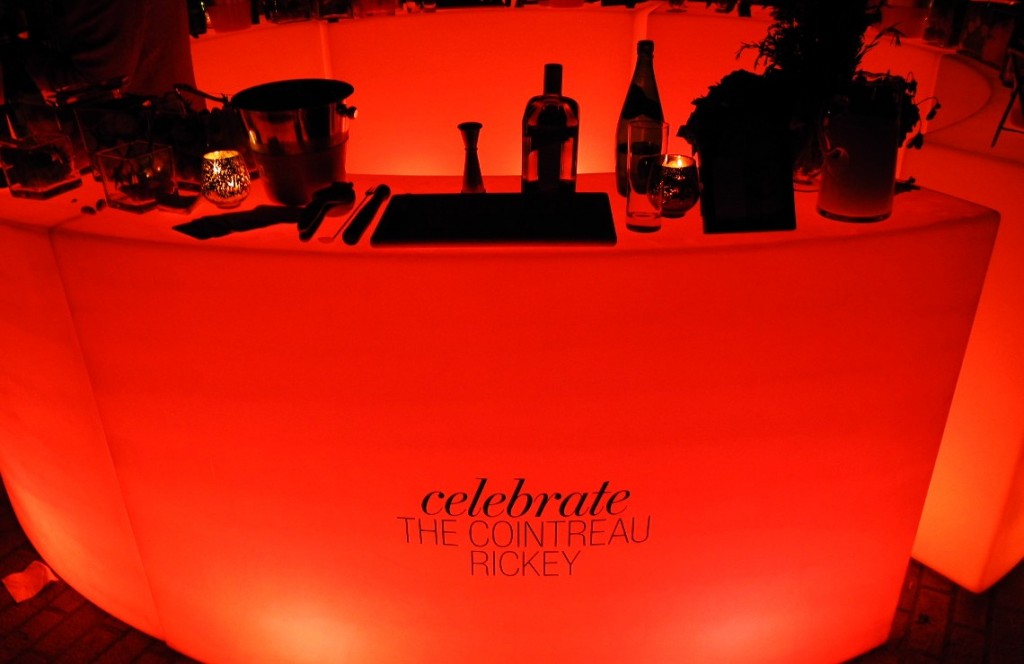 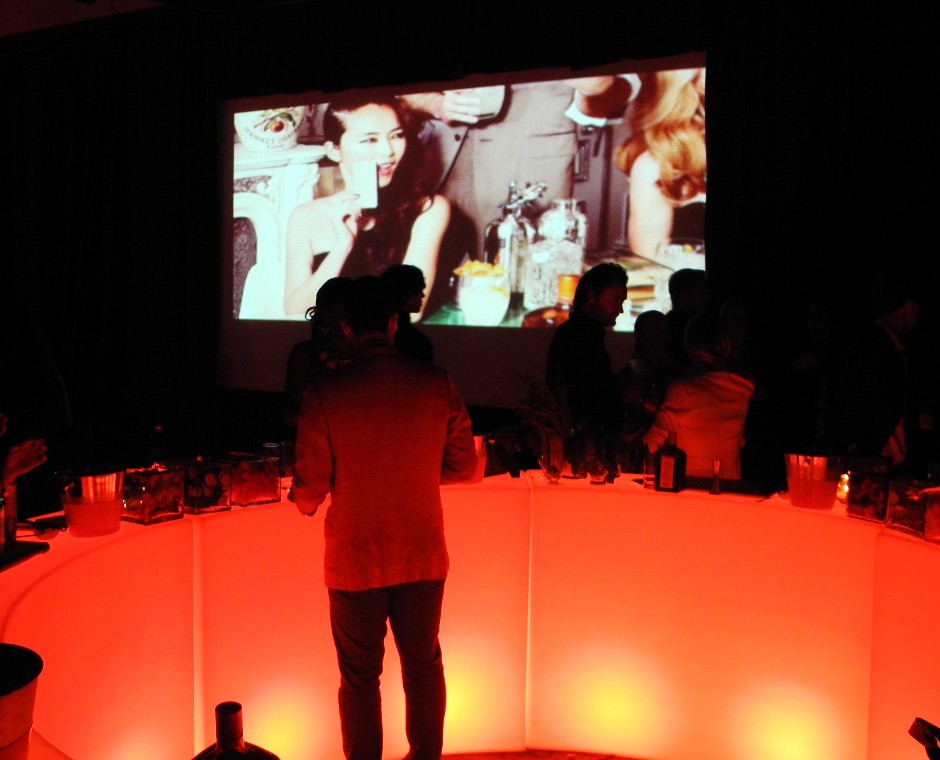 The event was originally scheduled to be held down the street but due to unforeseen circumstances (social force majeure) it was switched hours before.  Perhaps this could be one reason for such a light turnout in comparison to Cointreau and Vogue’s normally overly packed events.  Coupled with torrential rain both might have impacted guests making it to the evening’s soirée. 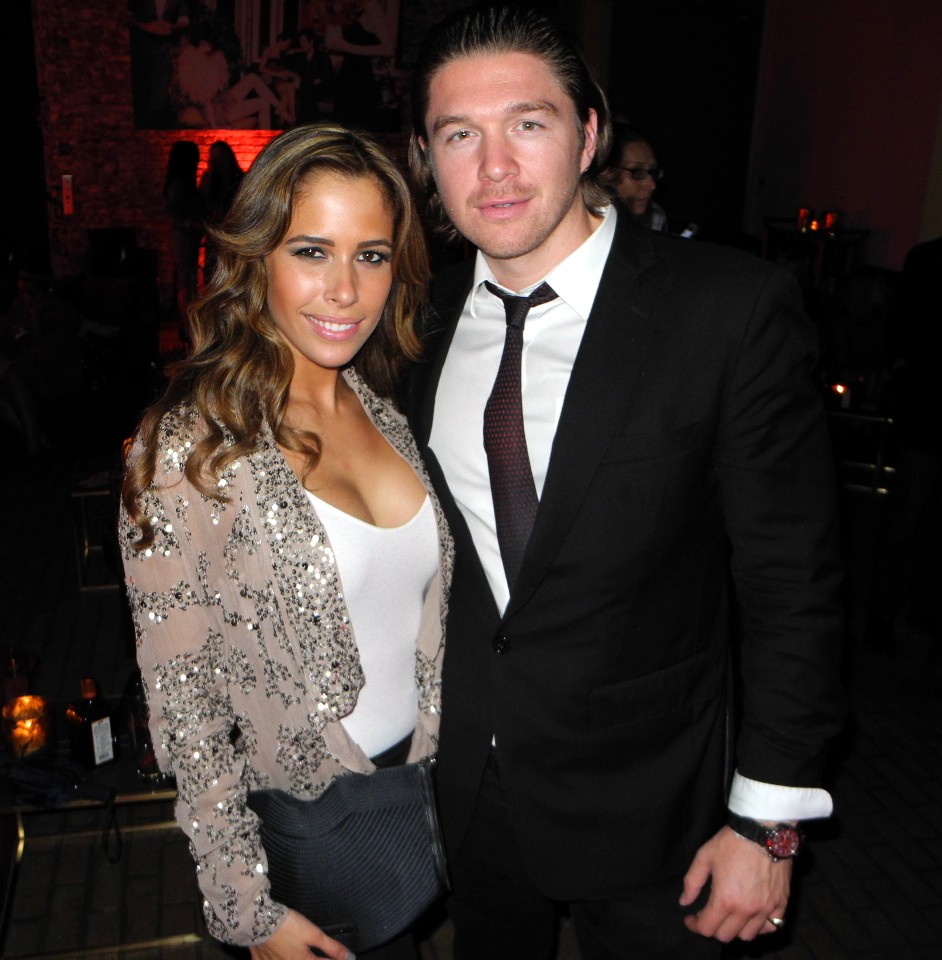 Jessica Garcia and Philippe-Artus J. Hoerle made it through the rain 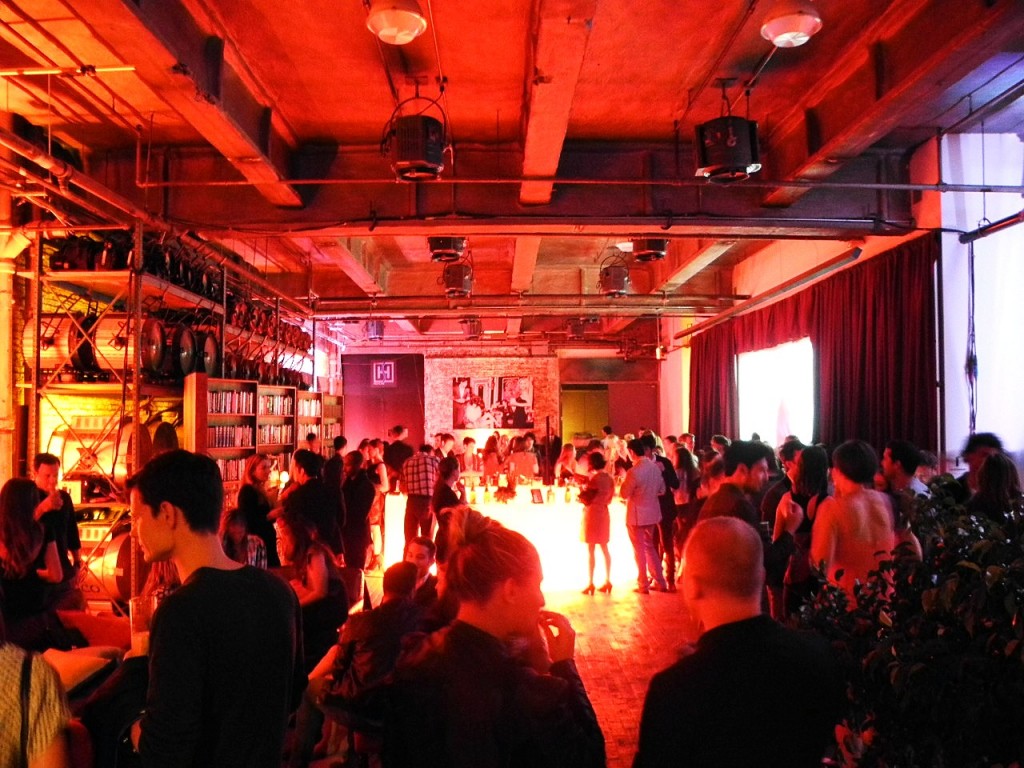 Parisian chic perhaps, but New York weak for certain.  We expected a lot more from two robust brands joining forces in a HOT neighborhood adjacent to the Meatpacking District.  Besides the complimentary copies of the latest Vogue issue and some distinct Cointreau cocktails, guests enjoyed paraphernalia outlining both brands.  An almost sexy evening. 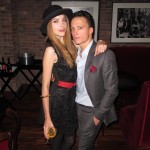 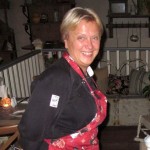