THE HOLLYWOOD REPORTER: 35 MOST POWERFUL PEOPLE IN MEDIA CELEBRATION

We aren’t sure if all of the expected guests actually hold the power, i.e. own something as in a “network” or media outlet.  However, big wigs such as Harvey Weinstein and Clive Davis were in the room (although they are more entertainment captains with deep pockets).  If Harvey and Clive combined their net worths, they could probably have bailed out Iceland or Greece at some point during the financial crisis.  Now that’s power.  We will give special recognition to former Republican congressman Michael Huffington’s ex wife for her news efforts and changing her difficult Greek name, Ariánna Stasinopoúlou (aka Arianna Huffington – we see why she changed her difficult name).  Another name changer and with some deep pockets, Martha Stewart (aka Martha Helen Kostyra), also dropped by.  A few salaried employees such as Anna Wintour and Maria Bartiromo also rounded the room.  In reality, most of the dubbed “high profile” guests circled the room, took a few photos and exited whilst shaking as many hands en route to another engagement. 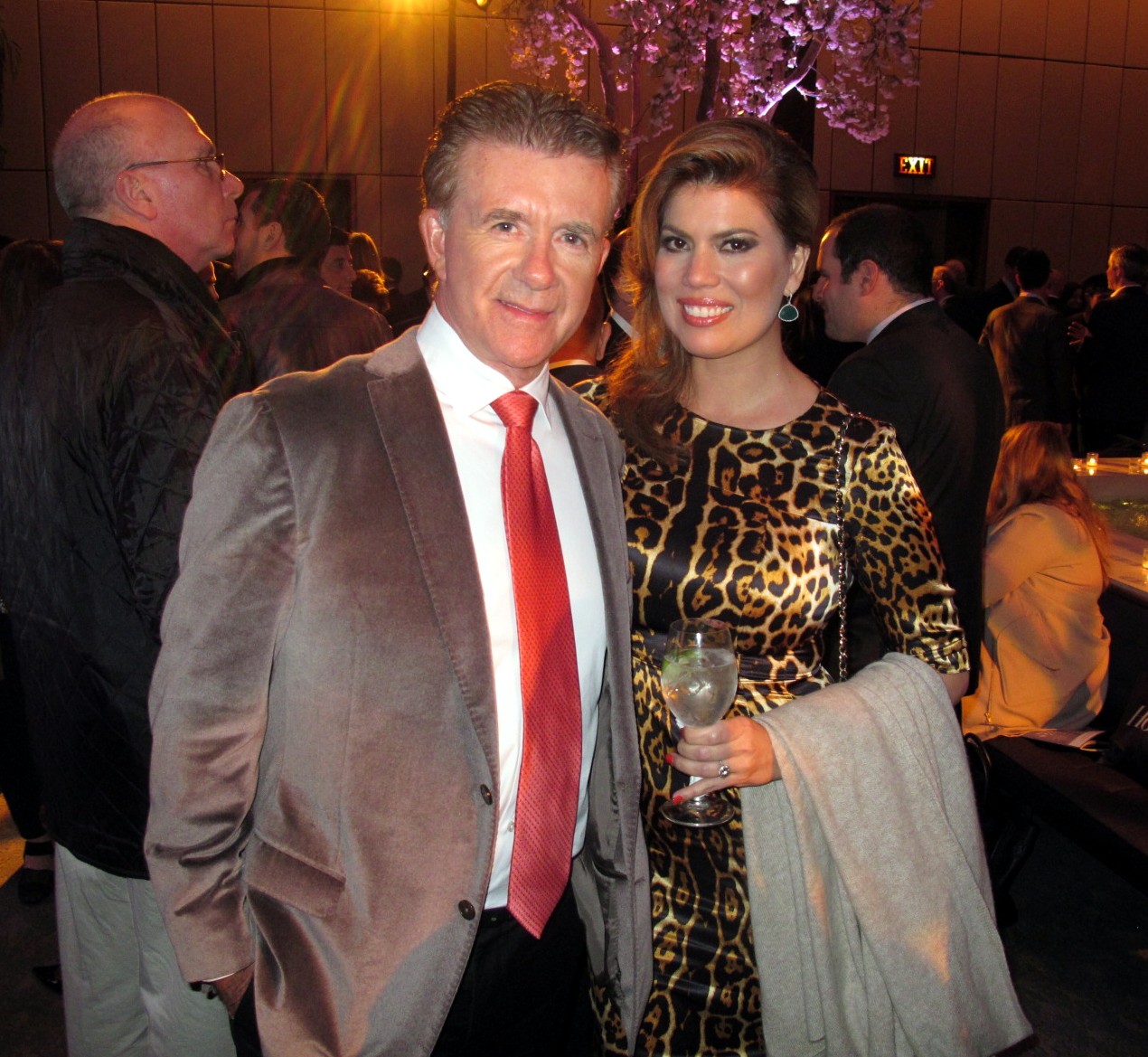 RHS ran into legendary star from the television (80’s and 90’s) Alan Thicke.  No surprise he is Canadian as he was simply the most delightful and nicest personality in the room.  True class and a sense of “on top of it” still exists for kind individuals.  Many today know his son Robin Thicke (musical artist). 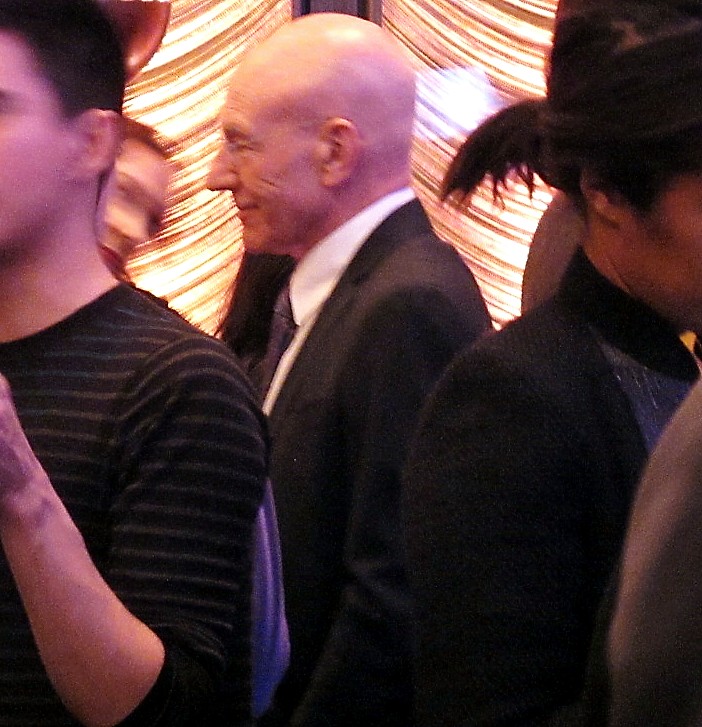 STAR TREK THE NEXT GENERATION’S actor, Patrick Stewart, known for his captain of the Enterprise role attended.  More recently he has been known for his starring movie roles in the X-Men sagas.  One of his first break out roles was in 1984 in the movie DUNE alongside Kyle MacLachlan and Sting. 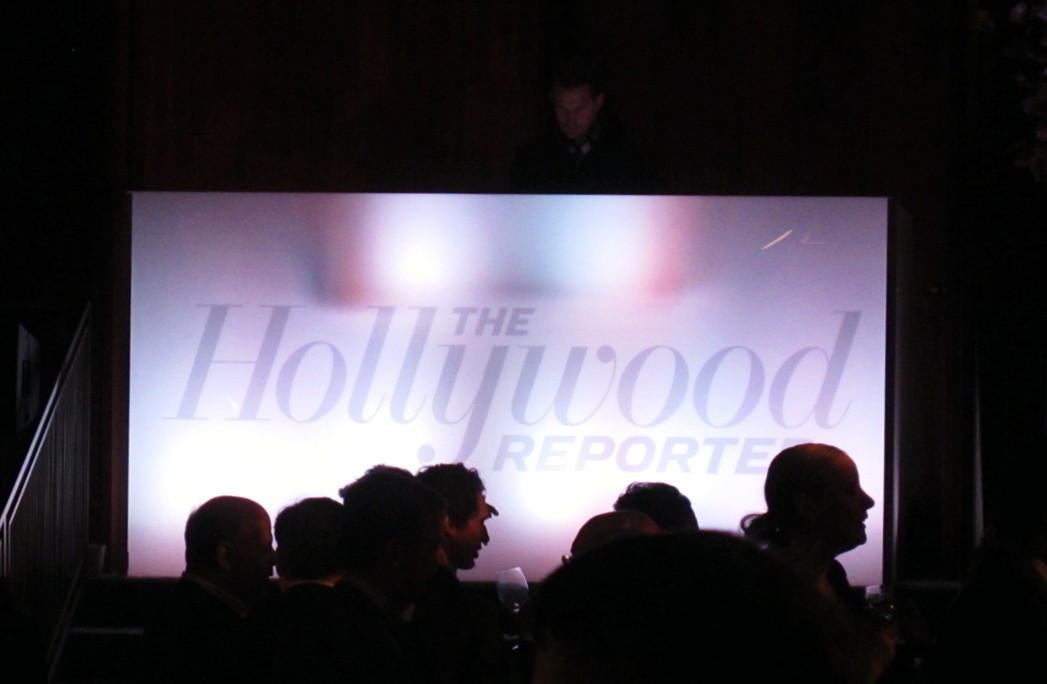 In total, a very non-Hollywood evening for The Hollywood Reporter at the Four Seasons Restaurant in midtown.  Surprised to see such high gloss print publications still pining their way through as everything in media seems to be heavily concentrated on web or digital based content.  We have seen the New York Observer relaunch their look going from a high gloss print magazine to a newspaper style print quality (cheaper).  Perhaps that’s why at The Hollywood Reporter party celebrating the 35 Most Powerful People in Media, guests were served mini “hot dogs.”  Hey, costs have to cut somewhere.  And so we followed Charlie Rose out the door in secret as well… 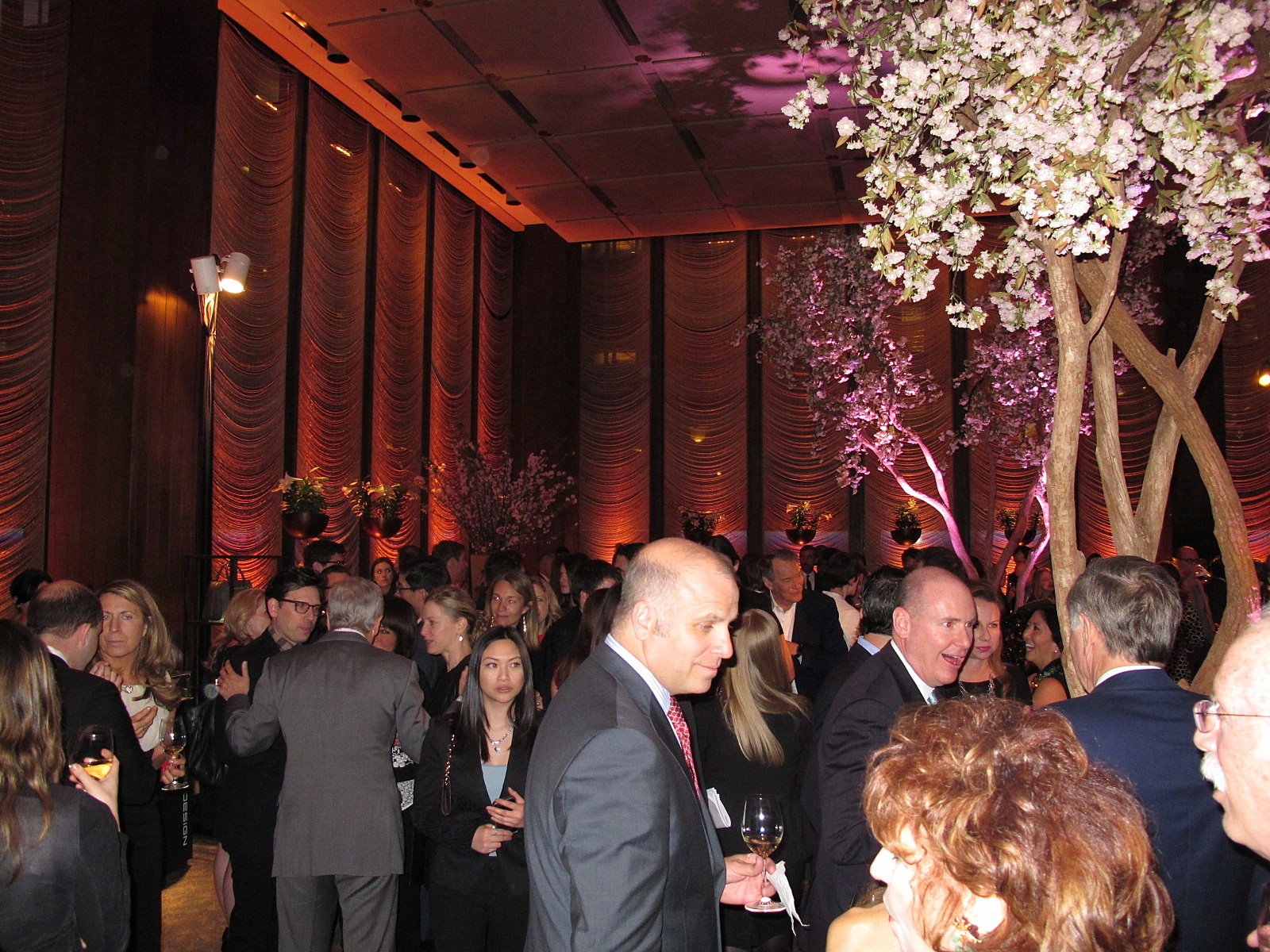 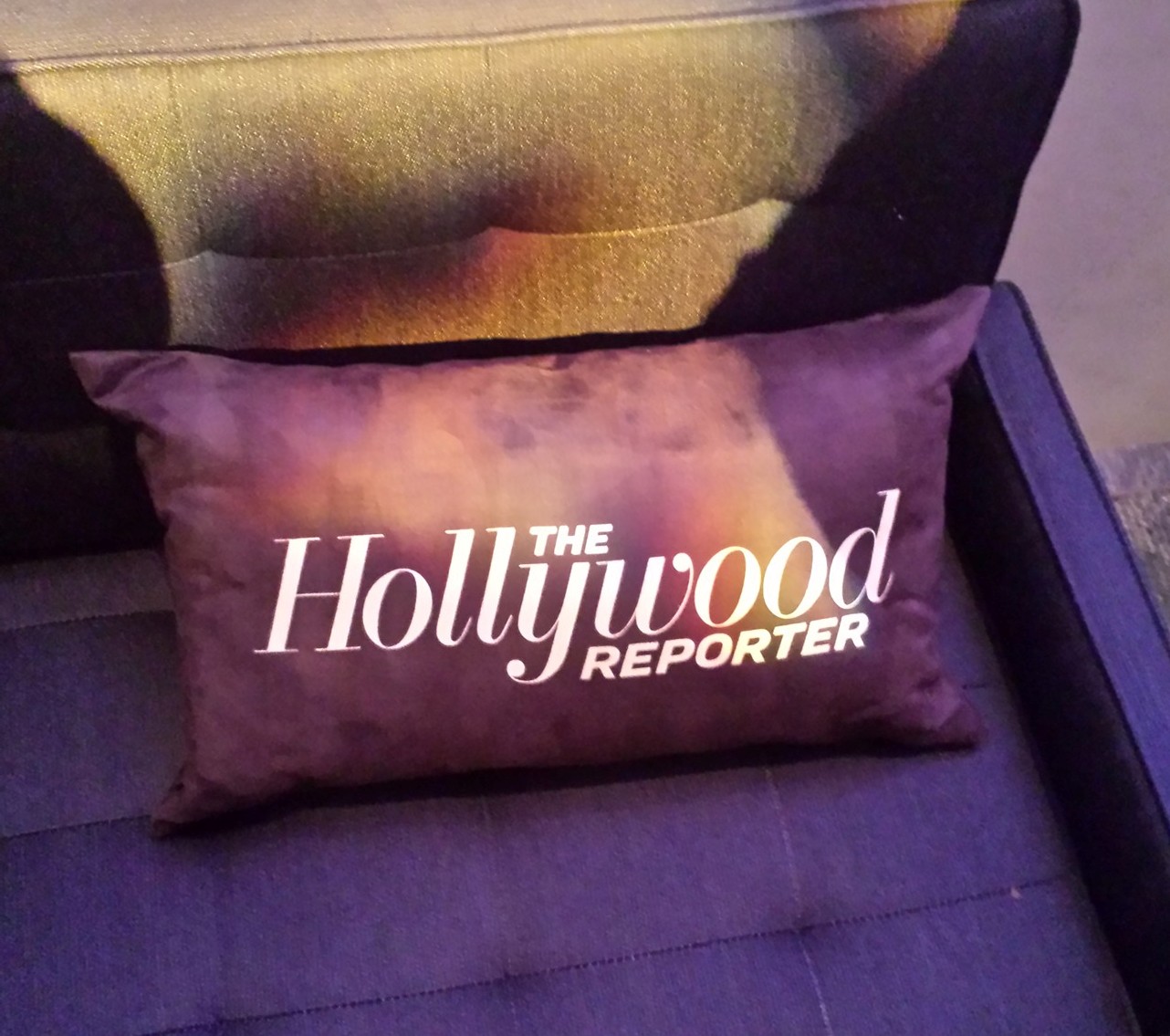 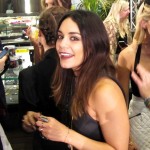 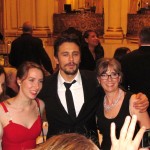