THE HOBBIT: THE BATTLE OF THE FIVE ARMIES MOVIE PREMIERE & AFTER PARTY

It takes more than a shooting to shut down Hollywood Blvd. permanently.  Movie premiere action was back on schedule Tuesday night for THE HOBBIT: THE BATTLE OF THE THE FIVE ARMIES, which caused for thousands of fans and a partial enclosure of part of the Hollywood Walk of Fame.  Director Peter Jackson, Orlando Bloom, Lee Pace, Elijah Wood, Billy Boyd, Evangeline Lilly, other cast members and executives affiliated with the movie all attended the red carpet (black carpet) Los Angeles movie premiere.  Jack Black surprised fans as he strolled in to the premiere briefly trotting the carpet for paparazzi and media. 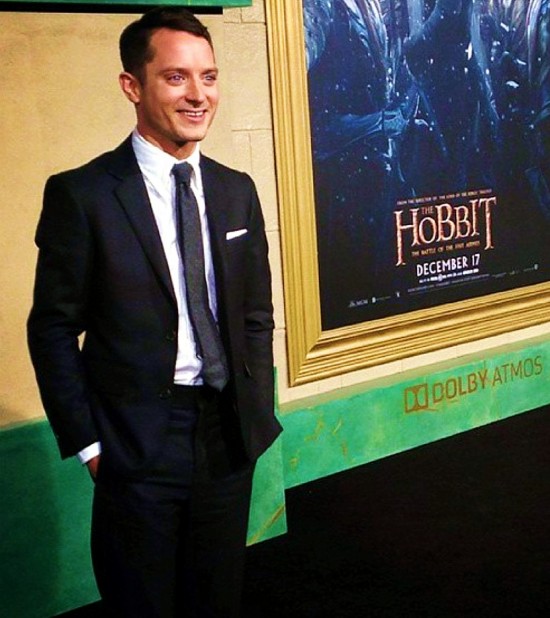 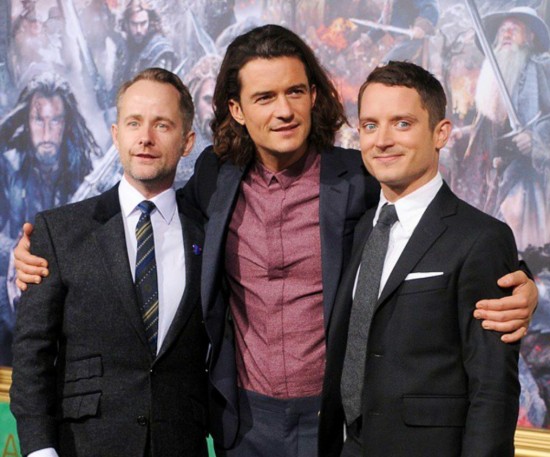 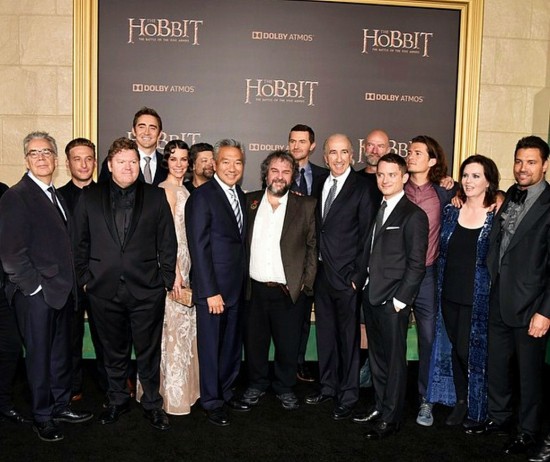 Peter Jackson in the center – director 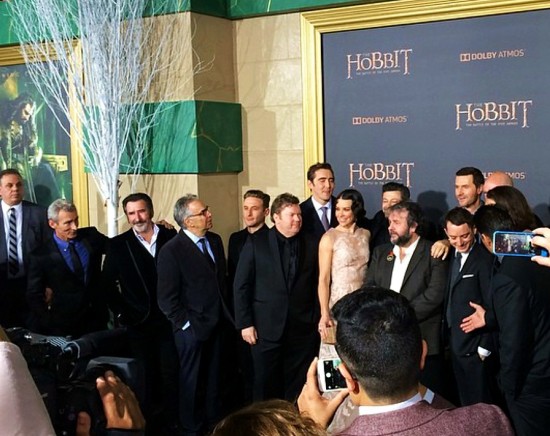 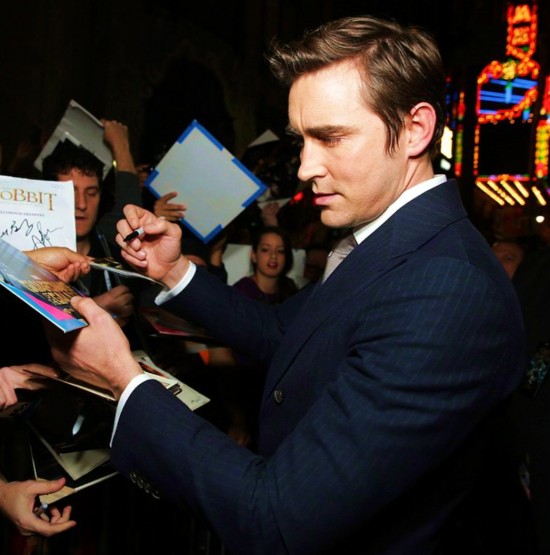 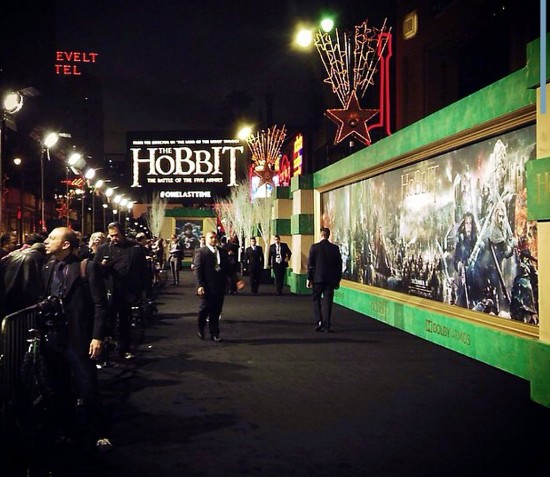 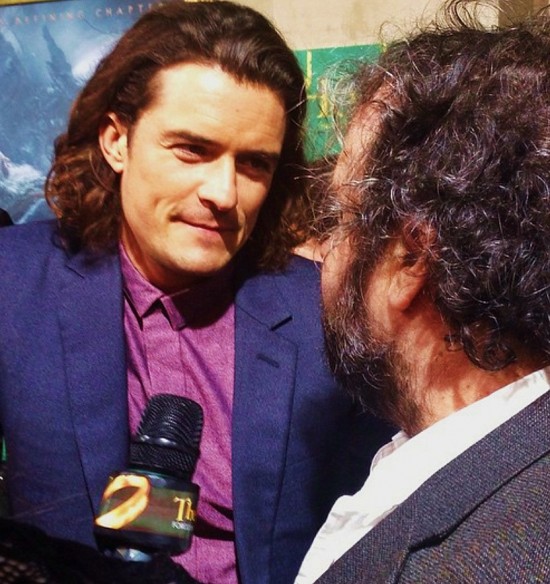 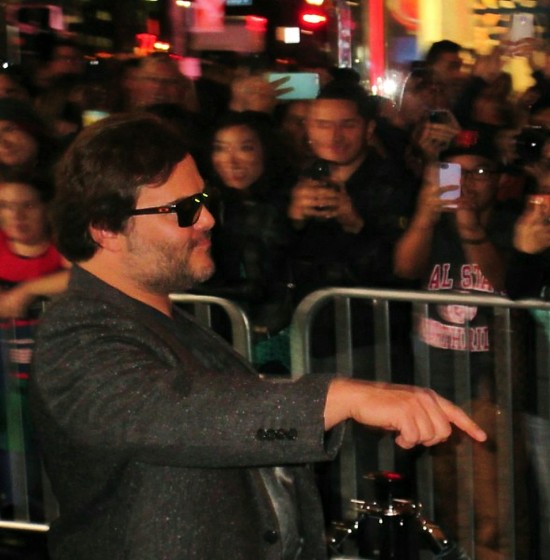 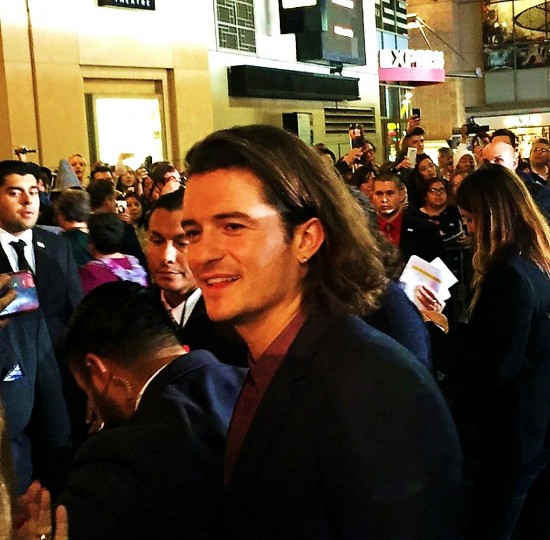 “Having reclaimed Erebor and vast treasure from the dragon Smaug, Thorin Oakenshield (Richard Armitage) sacrifices friendship and honor in seeking the Arkenstone, despite Smaug’s fiery wrath and desperate attempts by the Hobbit Bilbo (Martin Freeman) to make him see reason. Meanwhile, Sauron sends legions of Orcs in a sneak attack upon the Lonely Mountain. As the fate of Middle Earth hangs in the balance, the races of Men, Elves and Dwarves must decide whether to unite and prevail — or all die.“

The saga started with The Lord of the Rings in 2001 for Hollywood and has continued to today.  This film marks the final installment of the trilogy, with no rumors of any other sequels.  The after party was held at an undisclosed location nearby.  Fans were enthusiastically given opportunities for “selfies” and lots of conversation from cast members who attended the after party. 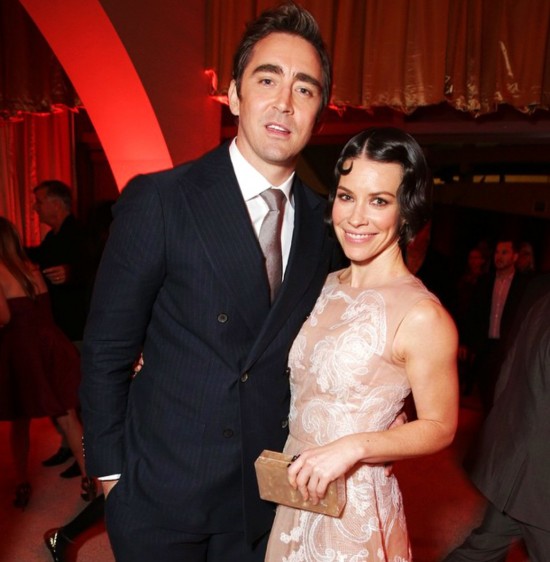 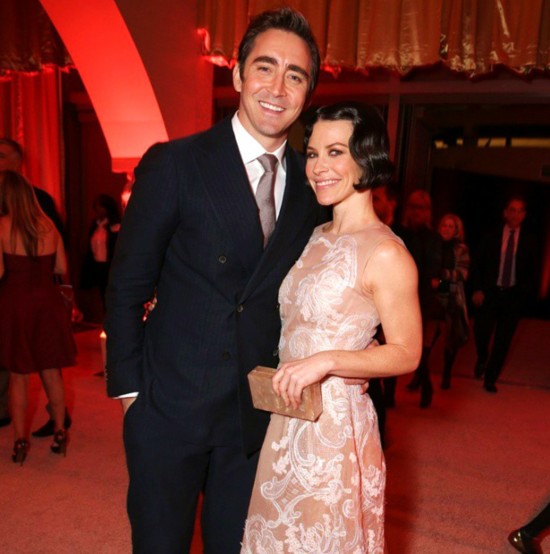 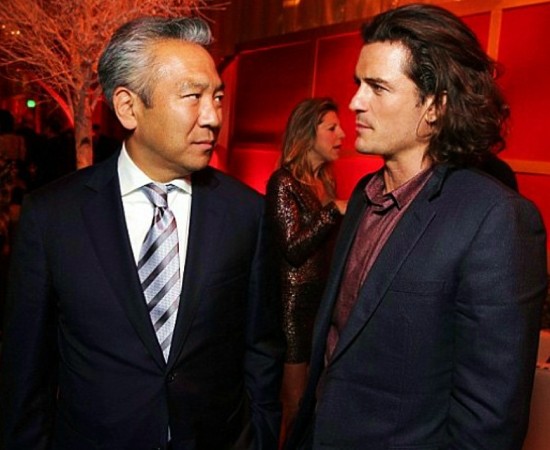 Many fans were eager to meet their favorite actors in the film.  However, since most cast members often film at different times, they too were eager to catch up with other co-stars and behind the scenes executives.  Many fail to realize that the final part of the project is the movie premiere and party bringing an end to the project as a whole.  Ironic as it becomes the first component for the public and future movie goers. 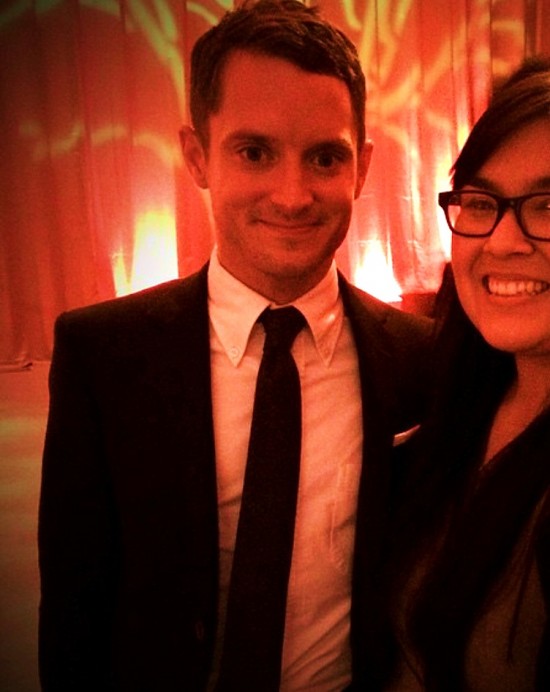 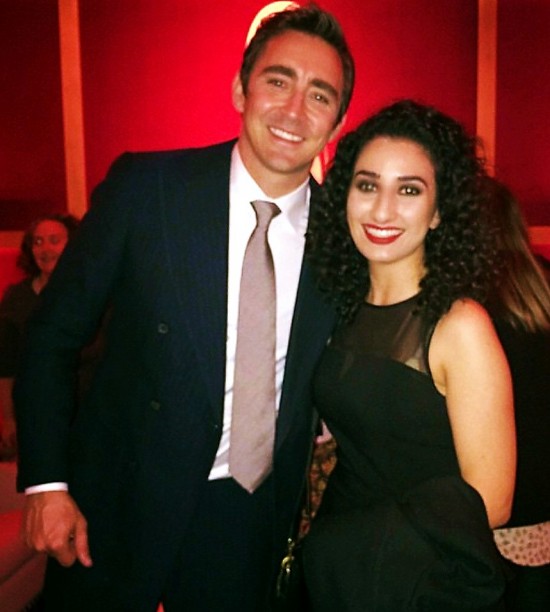 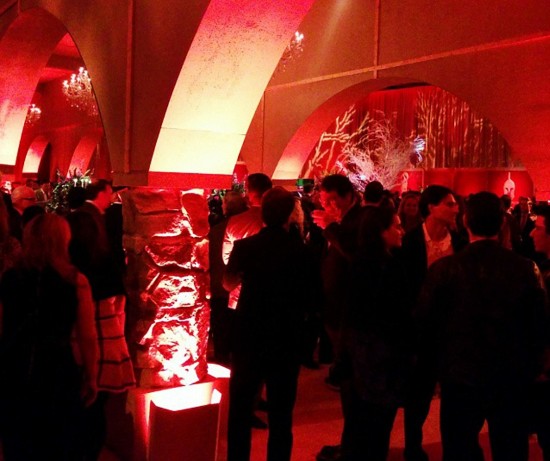 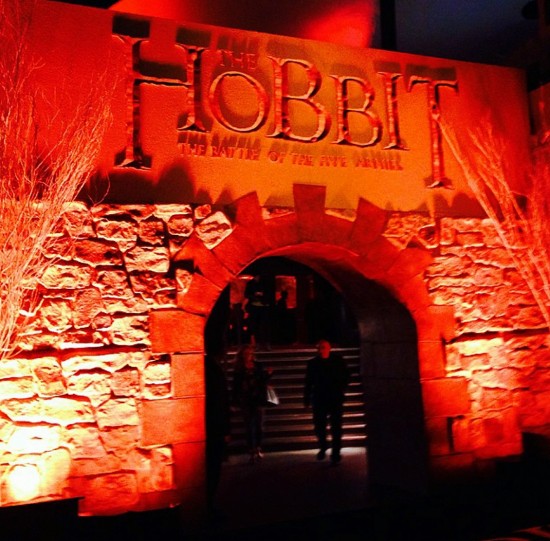 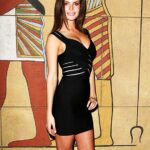 THE RED HOT ROSTER: OCTOBER 2014 Previous
THE INTERVIEW MOVIE PREMIERE & AFTER PARTY Next