THE INTERVIEW MOVIE PREMIERE & AFTER PARTY

Downtown Los Angeles became the backdrop in one of LA’s historic theaters for the movie premiere of the interview.  A classic ambiance as the once deserted downtown area, or DTLA, houses newly discovered structures that were previously abandoned and frozen in time until the recent renaissance to the area.  A small red carpet was configured at the entrance of the United Artist theatre but the real ambiance was inside grand lobby area prior to and after the film.  Fans were a bit unlucky as the narrow pavements made it impossible to reach their favorite celebrity for selfies.  Seth Rogen, James Franco, Randall Park, Diana Bang and other cast members attended the Los Angeles movie premiere. 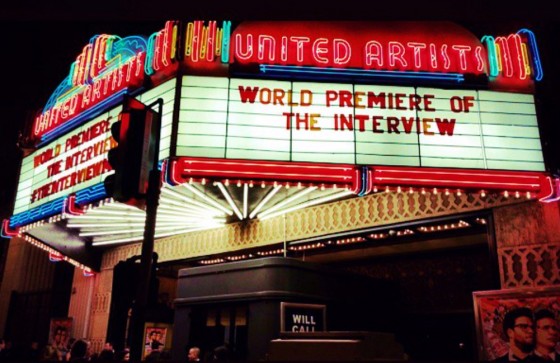 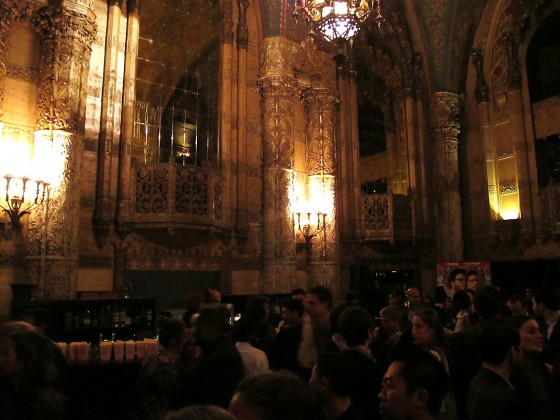 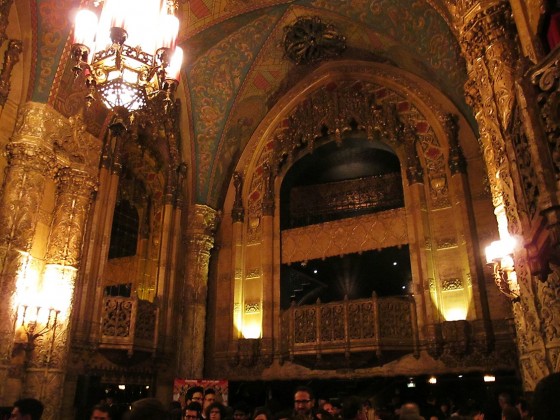 “Dave Skylark (James Franco) and his producer Aaron Rapoport (Seth Rogen) are the team behind the popular tabloid-TV show “Skylark Tonight.” After learning that North Korea’s Kim Jong Un (Randall Park) is a huge fan of the show, they successfully set up an interview with him, hoping to legitimize themselves as actual journalists. However, as Dave and Aaron prepare for their journey to Pyongyang, the CIA steps in, recruits them, and assigns them an incredible mission: Assassinate the dictator.“

The after party included cast members and other celebrity friends such as Bill Maher and Zac Efron.  The premiere party was held on the rooftop of the ACE Hotel adjacent to the theatre. 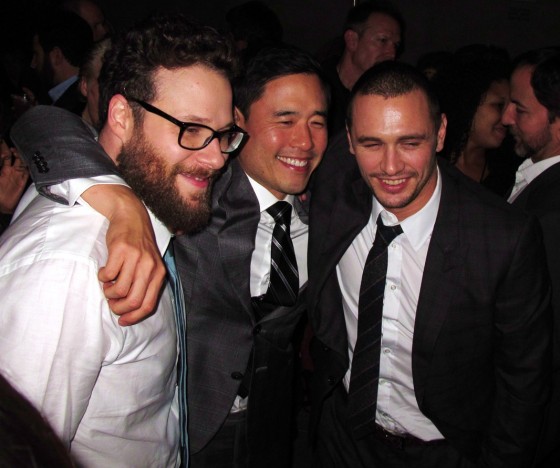 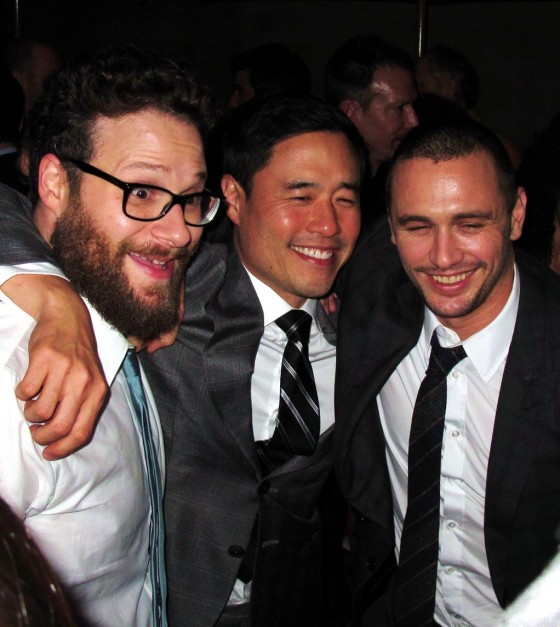 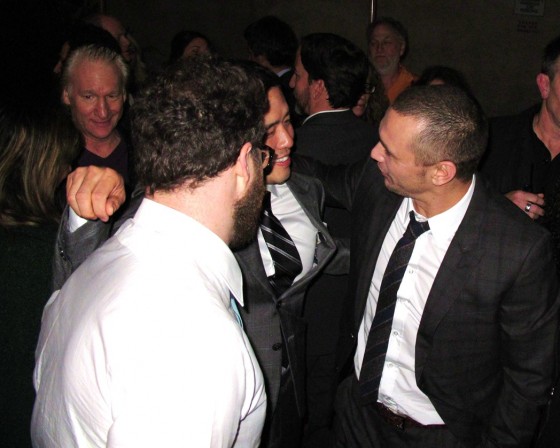 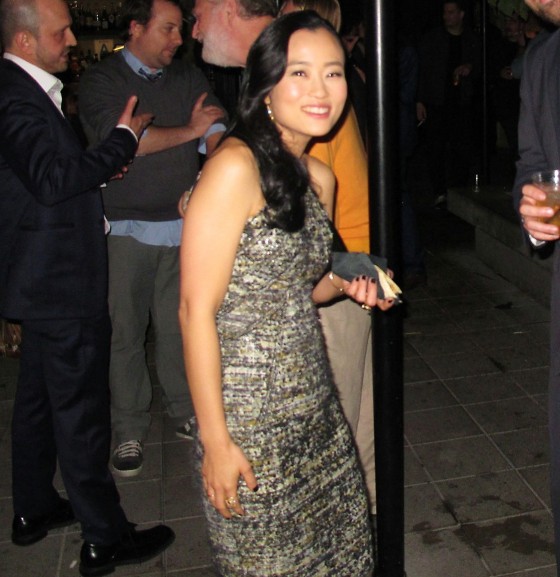 The after party was situated on two enormous floors of the hotel, penthouse and rooftop.  It was “overkill” with enough food and beverages for 1500 people or more.  to that end, the rooftop outdoor/indoor area remained over crowded throughout the evening as guests eluded the enclosed penthouse area.  james franco and seth rogen have been a comedy duo in feature films for many years and it was clear that both celebrities retain the same circle of friends and know one another families.  the entire premiere event from beginning to end was refreshing as it was quite a venture away from the traditional movie premiere locations.  a few guests were felt so at home they must have brought their medical marijuana cards as the scent of cannabis (marijuana) filled the rooftop from end to end throughout the evening. 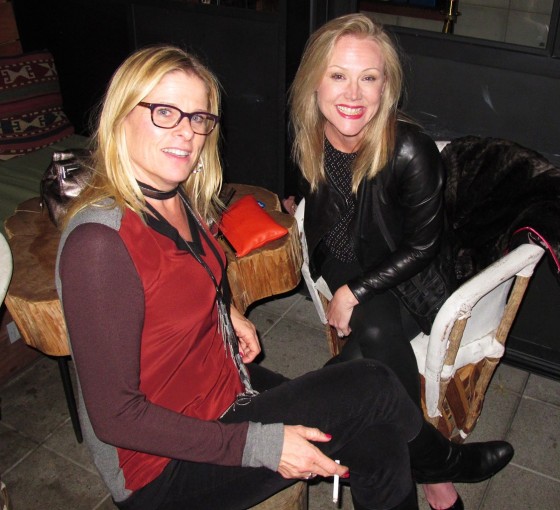 These were NOT the marijuana smokers 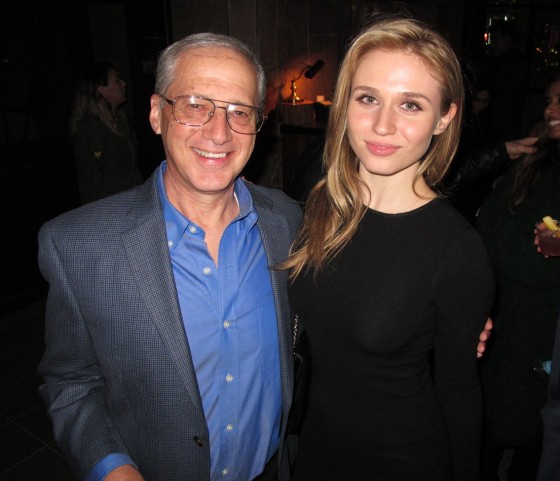 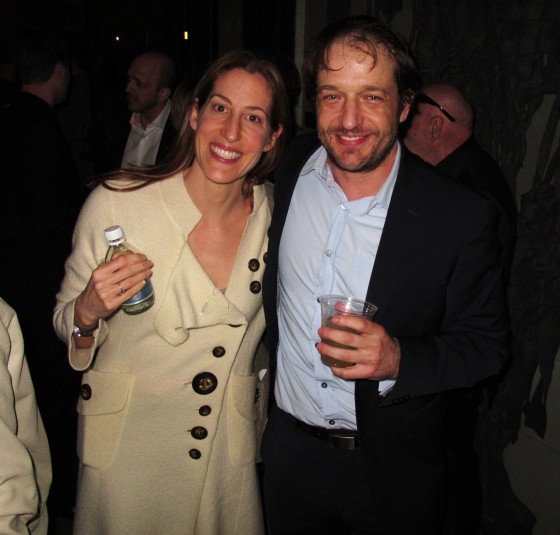 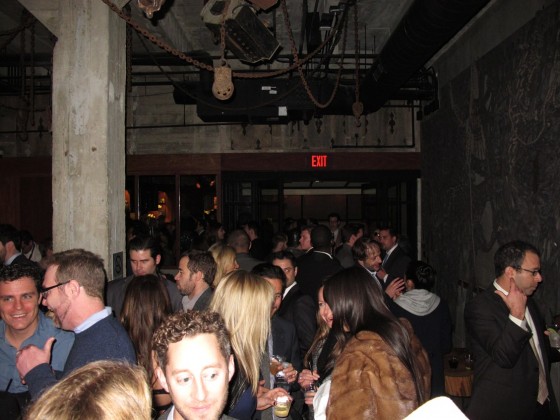