One more time, Hollywood Boulevard was the epicenter for the Hercules red carpet movie premiere.  Dwayne Johnson, Irina Shayk, Director Brett Ratner, Tobias Santelmann, Barbara Palvin and other members of the film showed up for the very star studded premiere.  Screams were heard when Mariah Carey (close friends of Brett Ratner) stepped on to the red carpet.  Eddie Murphy made an appearance with his Australian model girlfriend Paige Butcher.  The stunning Natasha Galkina showed her red hot look on the carpet.  Even Australian Kylie Minogue was in attendance.  But it was Dwayne Johnson aka “The Rock” who fans shows up and cheered hysterically for during the red carpet. 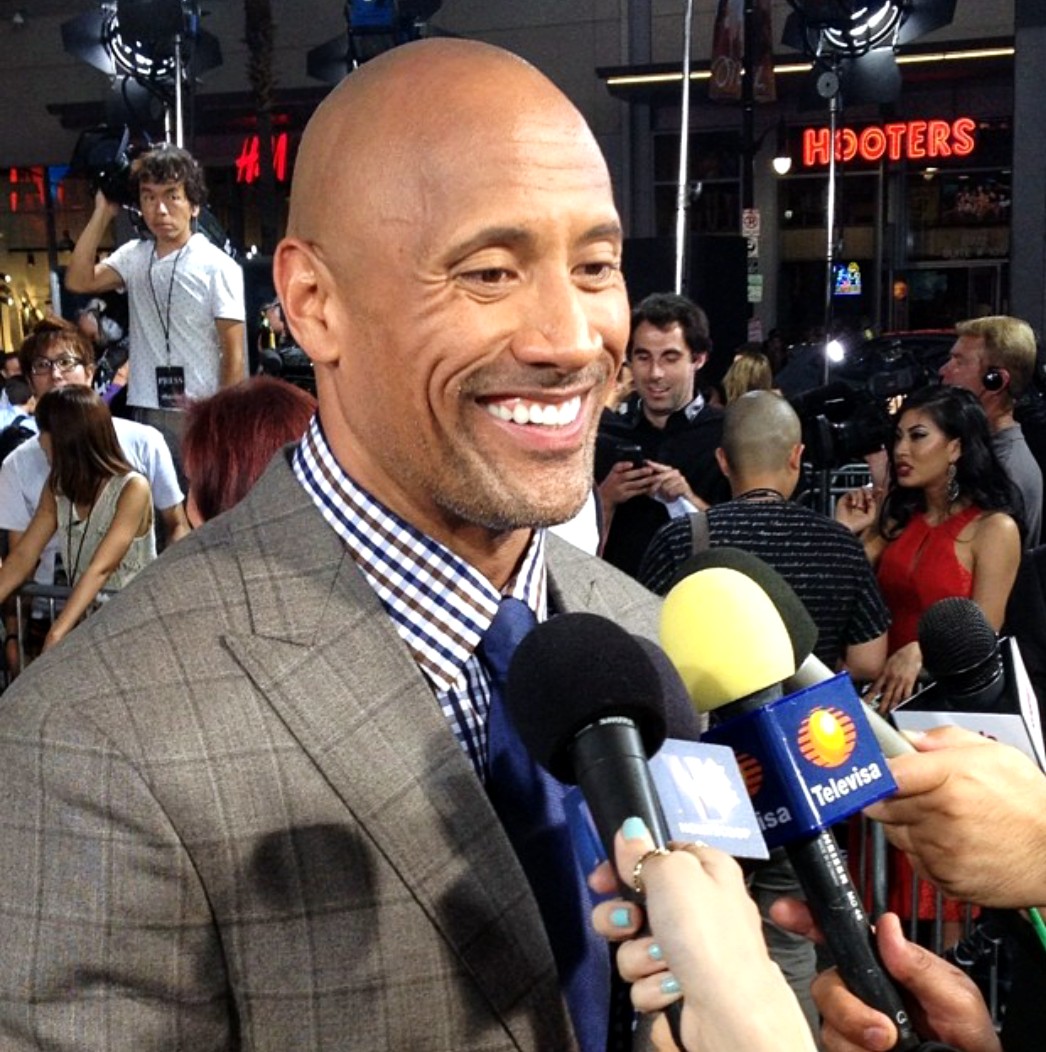 Dwayne Johnson aka Hercules aka The Rock 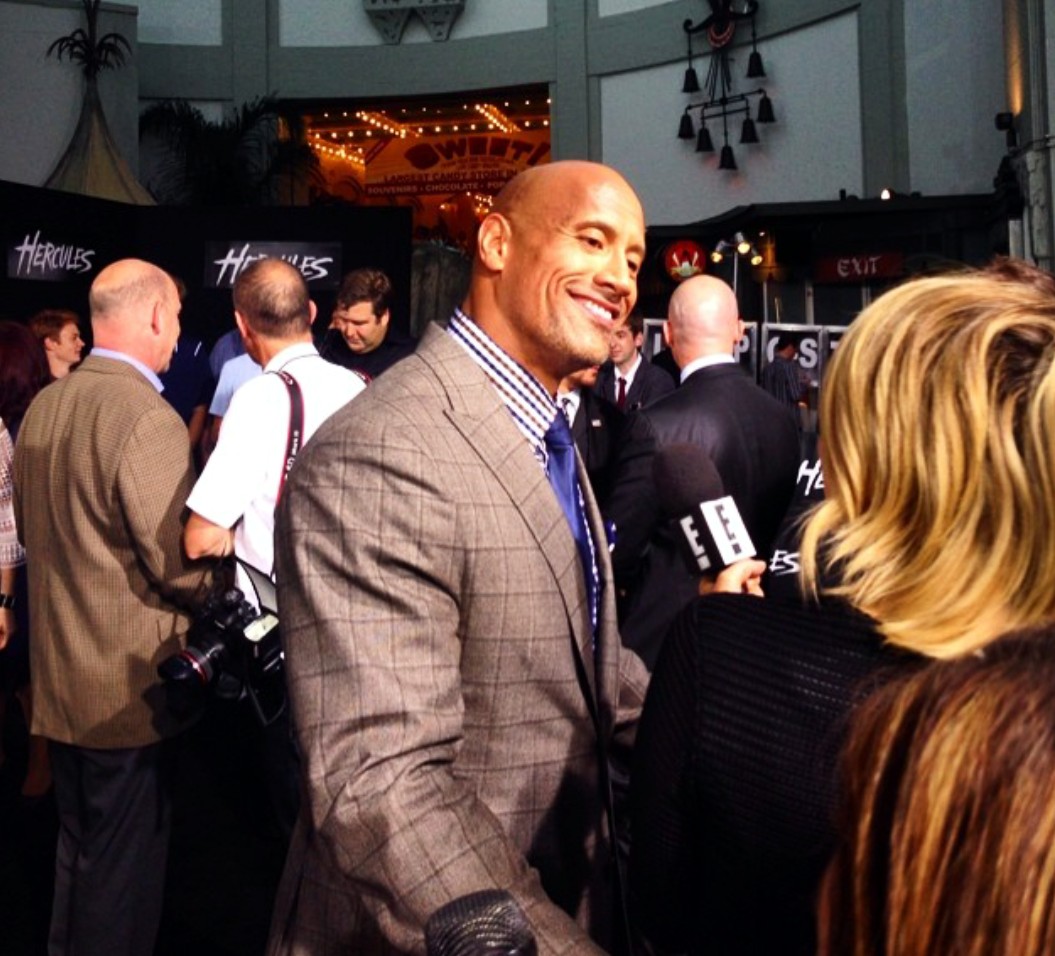 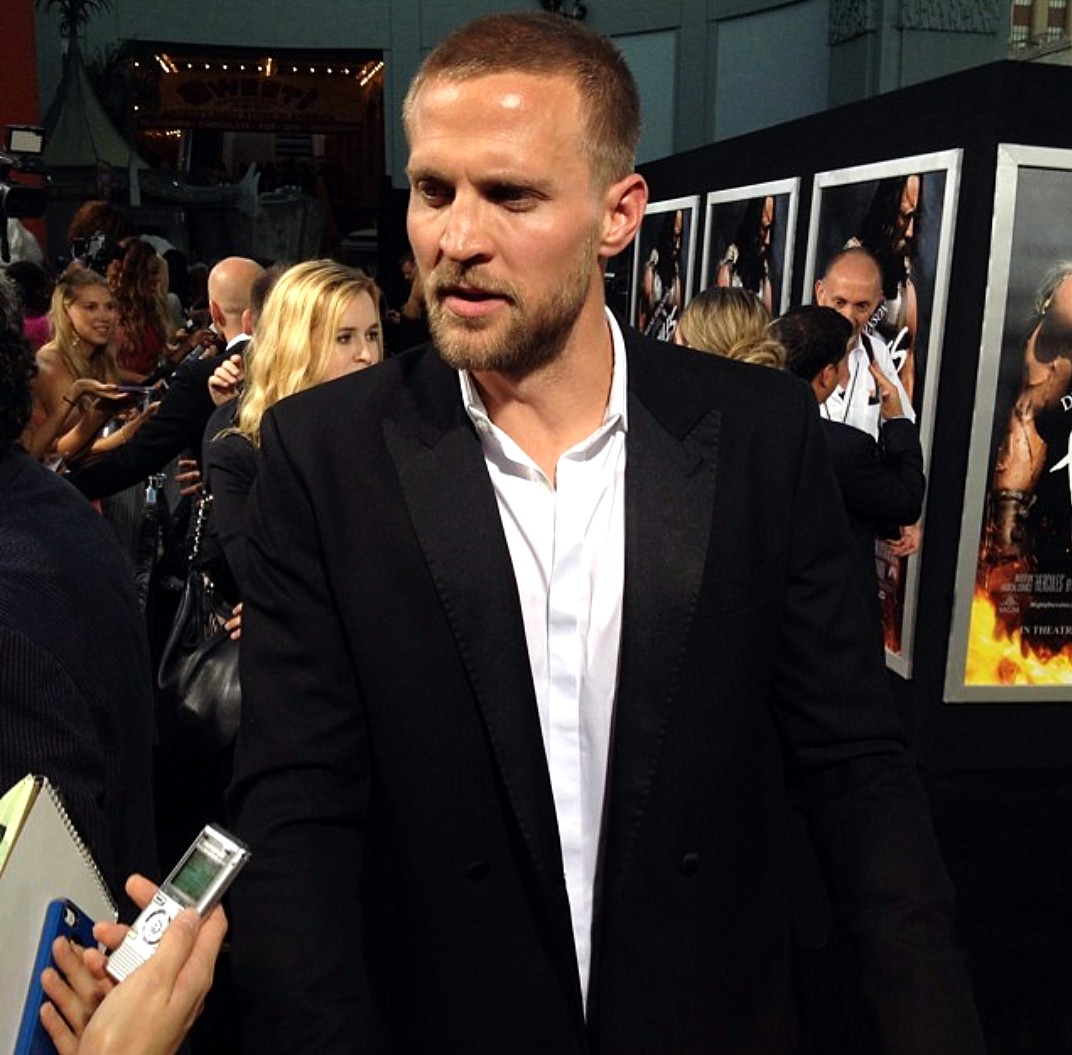 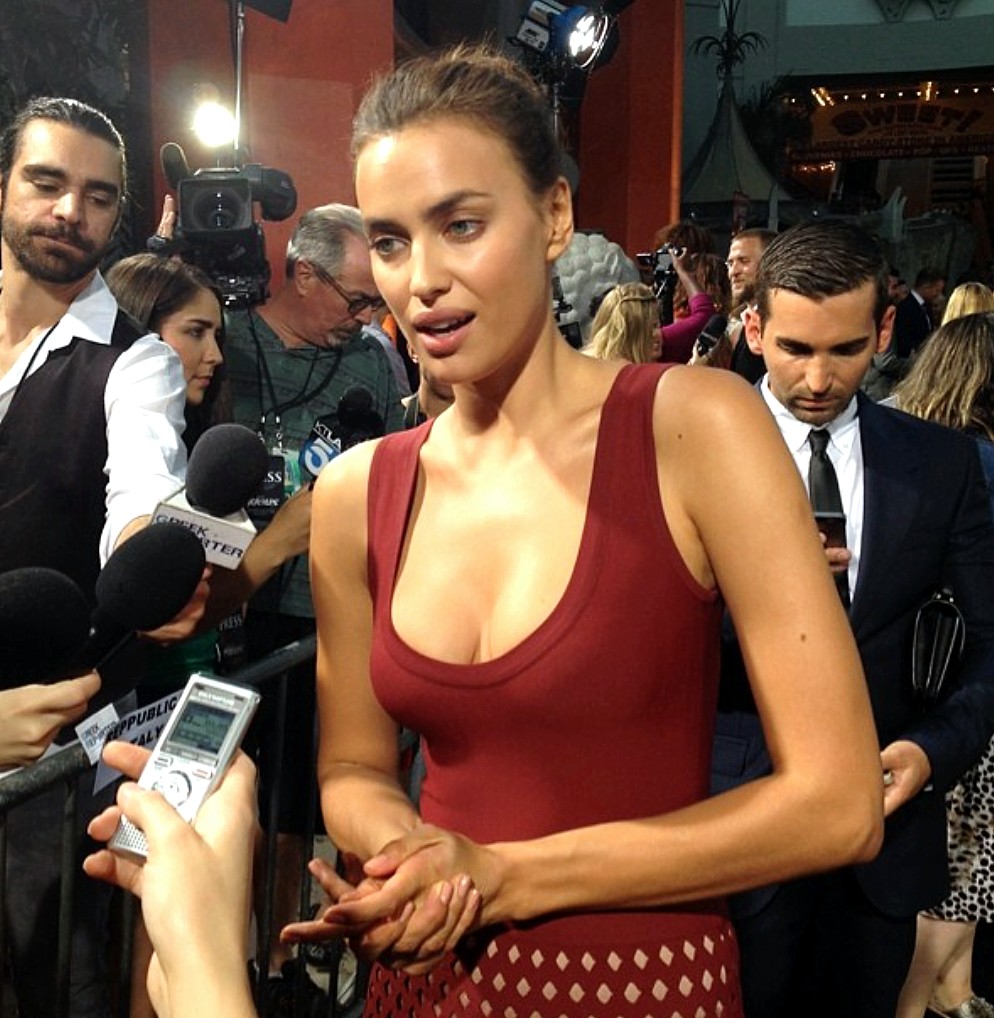 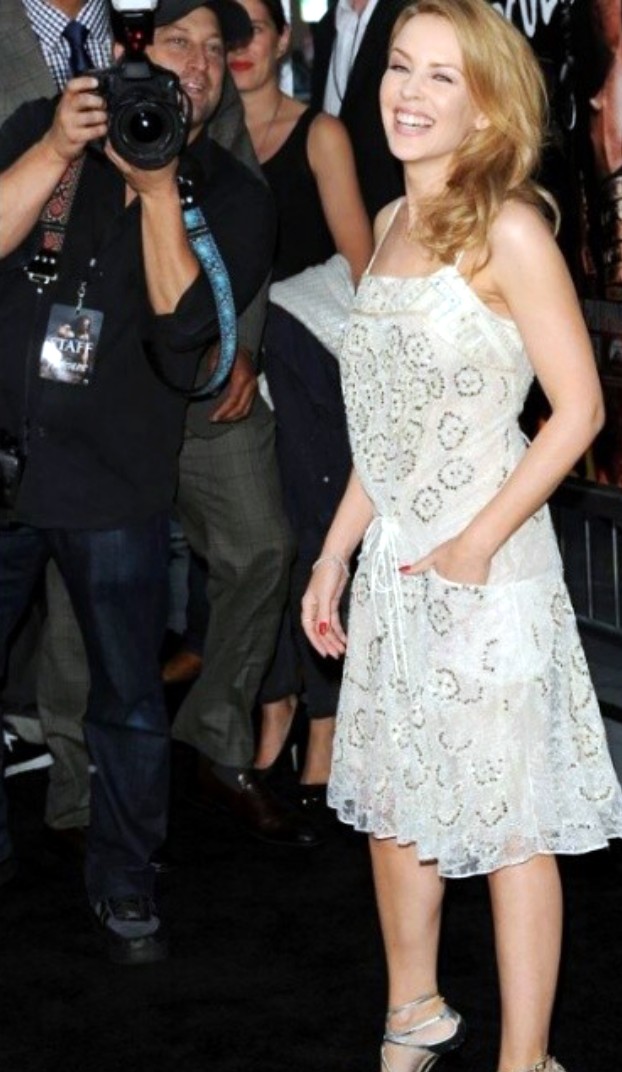 “Haunted by a sin from his past, Hercules has become a mercenary. Along with five faithful companions, he travels ancient Greece selling his services for gold and using his legendary reputation to intimidate enemies. But when the benevolent ruler of Thrace and his daughter seek Hercules’ help to defeat a savage and terrifying warlord, Hercules finds that in order for good to triumph and justice to prevail… he must again become the hero he once was… he must embrace his own myth… he must be Hercules.”

Dwayne Johnson was super heroic to his fans as they requested selfies on their camera phones.  A professional wrestler at first who became known for his Hollywood actions films, the actor was all smiles.  The after party was held across the street at an undisclosed hotel.  Fatburger rolled up with their truck providing tasty but greasy bites which seemed to give much pleasure for dozens hungry guests.  Brett Ratner hosted an after-AFTER-party in Beverly Hills, but only a few select buddies and beauties were rumored to be invited.  Wonder if Brett and Irina had breakfast together the following morning… 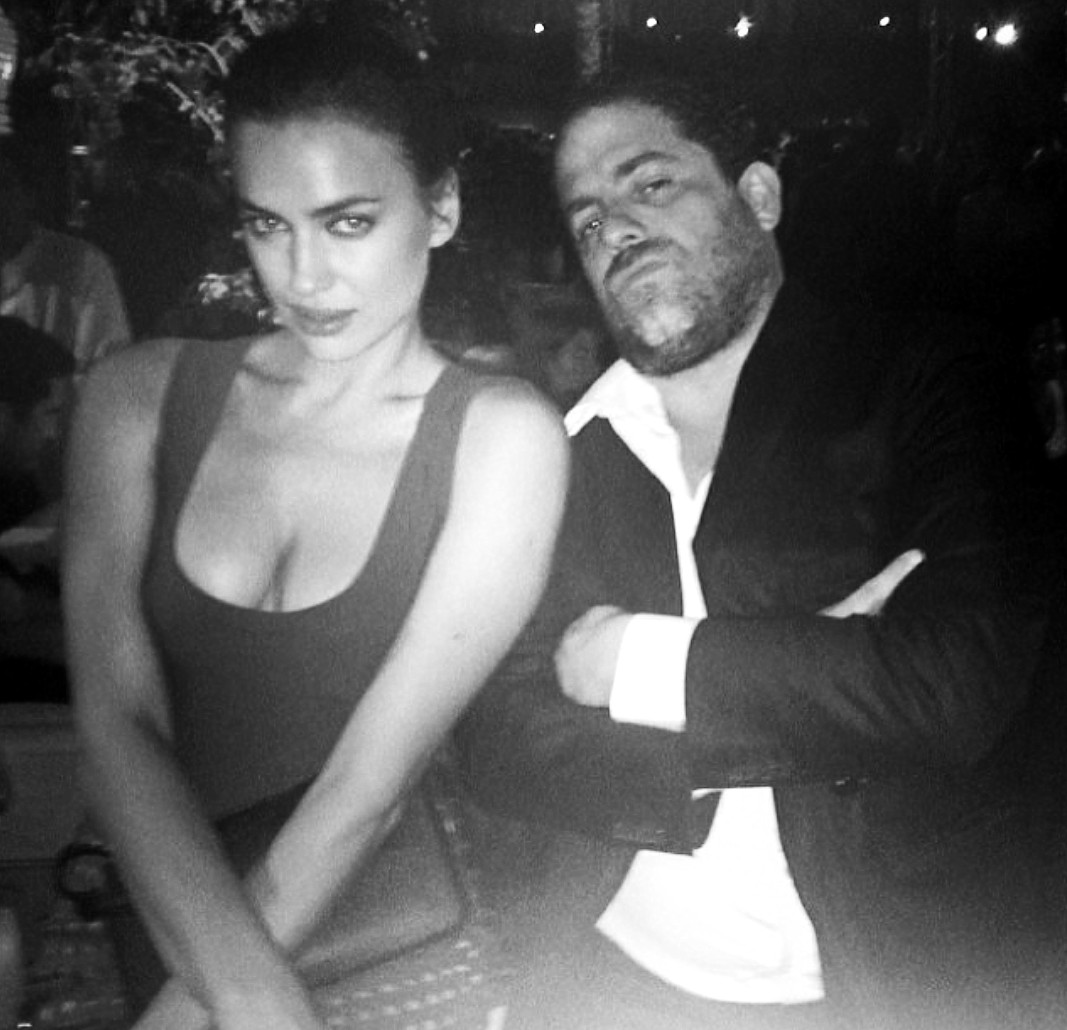 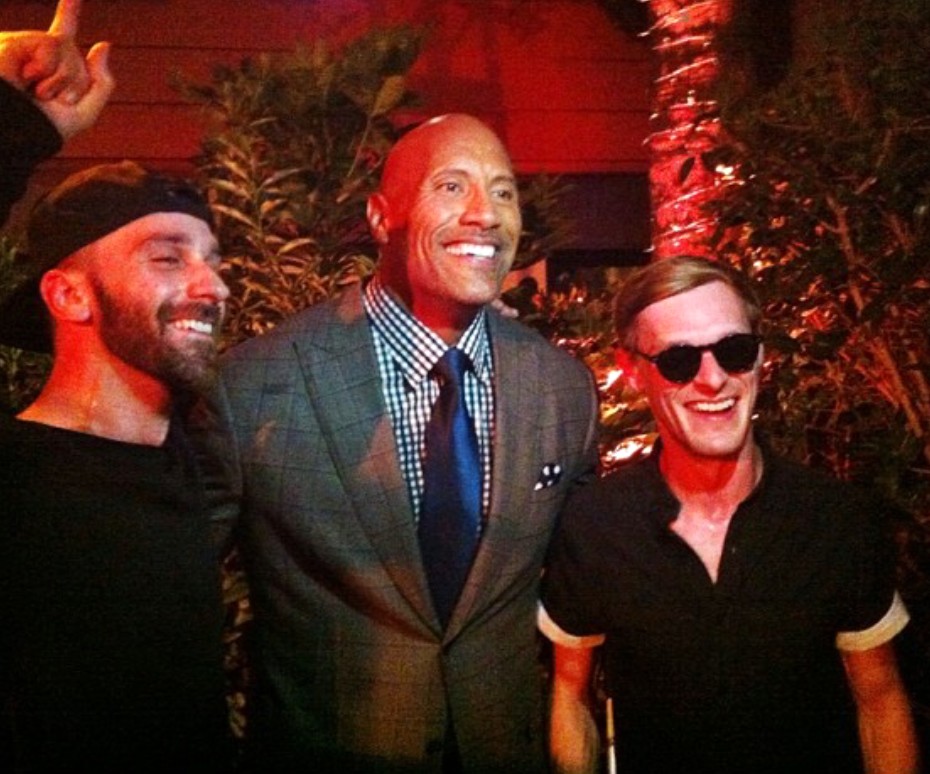 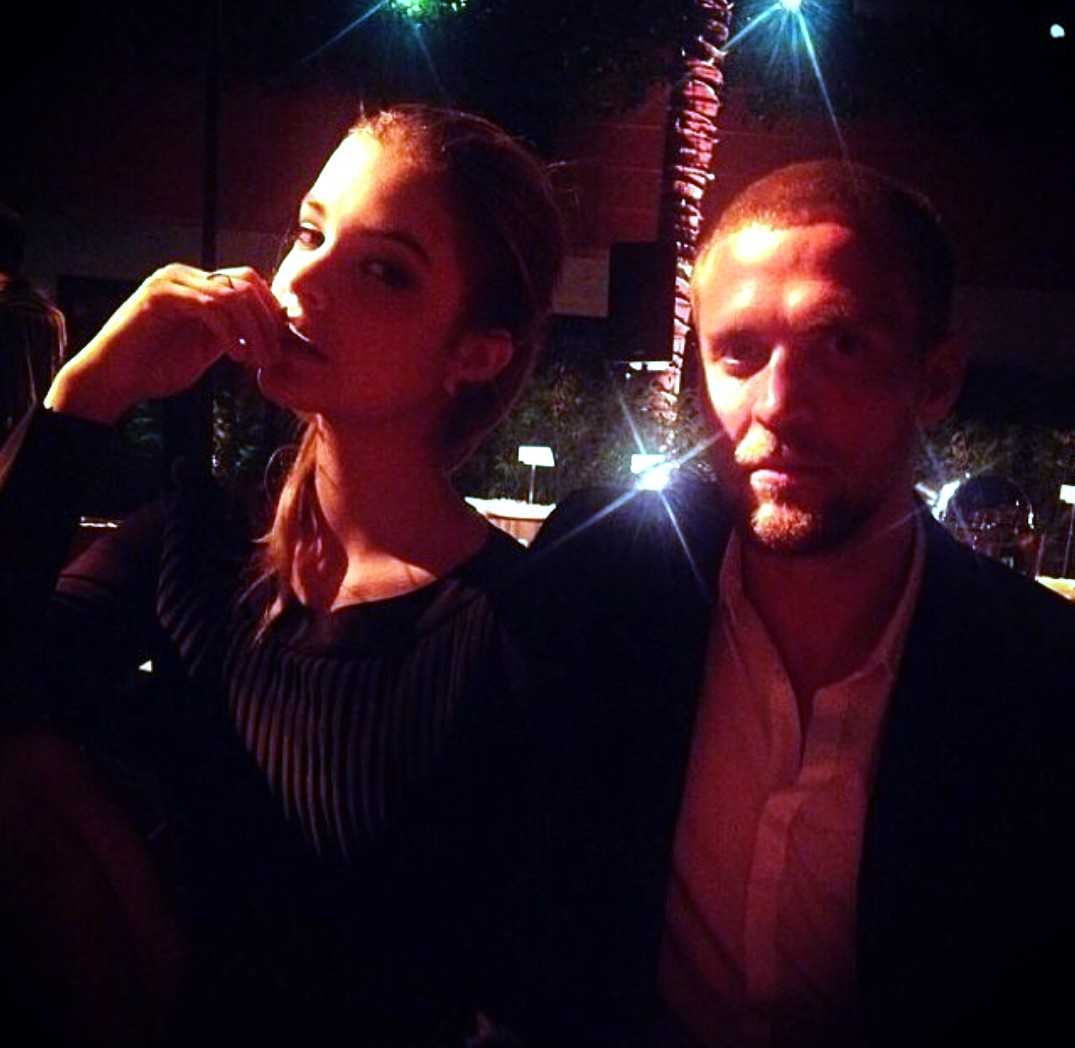 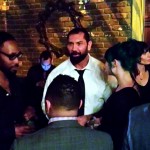