GUARDIANS OF THE GALAXY PREMIERE & AFTER PARTY

El Capitan Theatre on Hollywood Blvd hosted the world premiere of Marvel’s Guardians of the Galaxy.  Vin Diesel, Chris Pratt, Bradley Cooper, Zoe Saldana, Glenn Close, Dave Bautista, Benicio Del Toro, Karen Gillan and other cast members attended the red carpet premiere.  The boulevard was shut down from Highand to La Brea, partially due to road construction.  With a pedestrian only street, except for about 40 black cars and suv’s, fans were waiting in anticipation prior to the premiere, post movie premiere and even post party action.  Marvel and Disney has achieved success with the superhero action movie sequences tied into the “Avengers” name.  It seems the comic book fantasies from decades past are capturing several generations at the box offices. 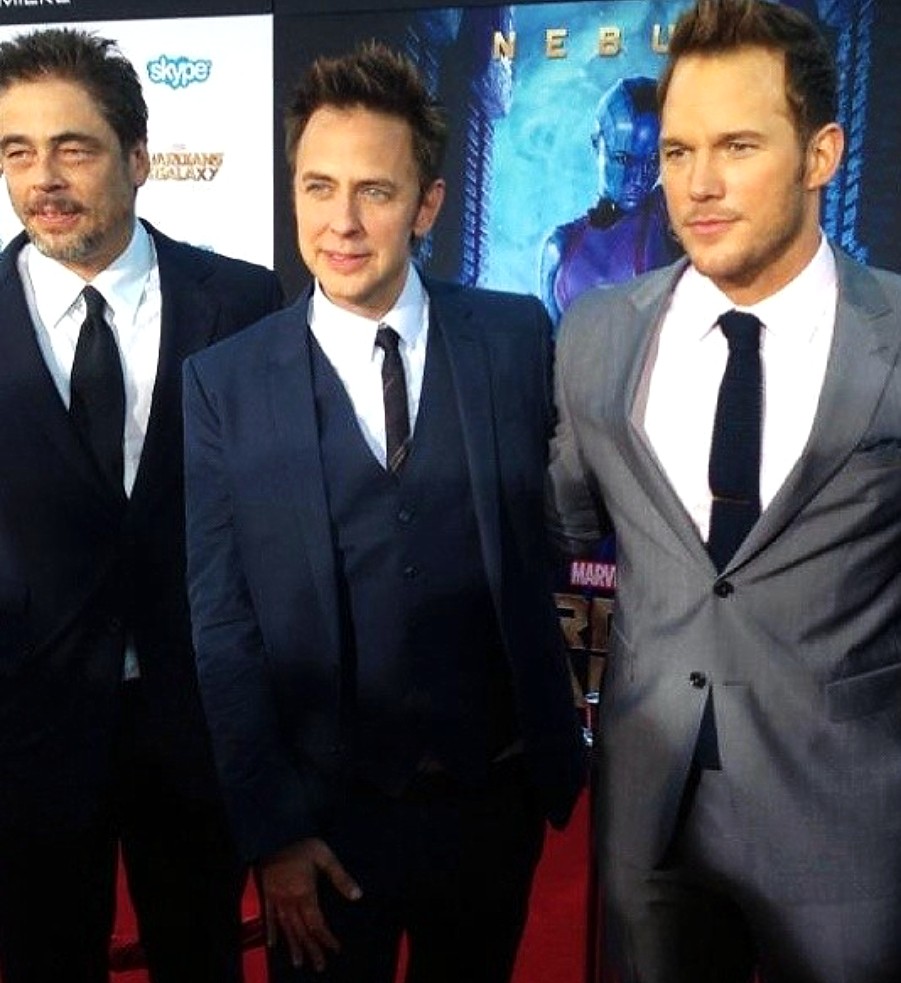 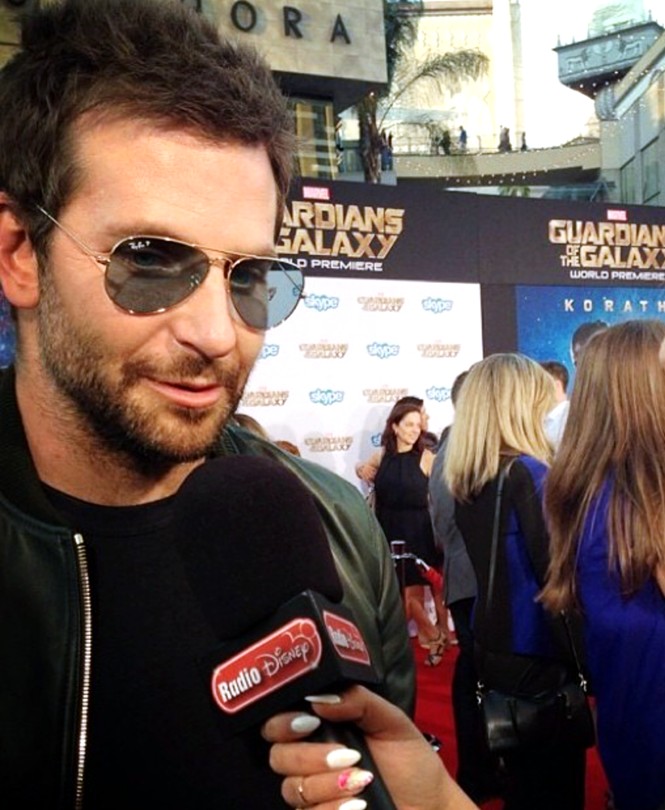 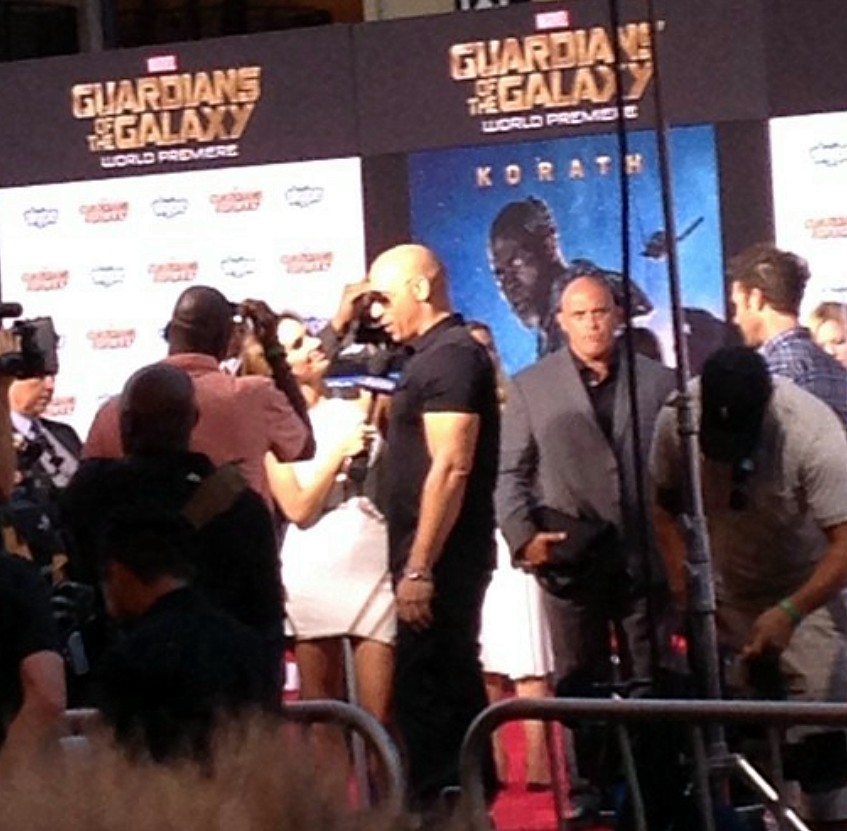 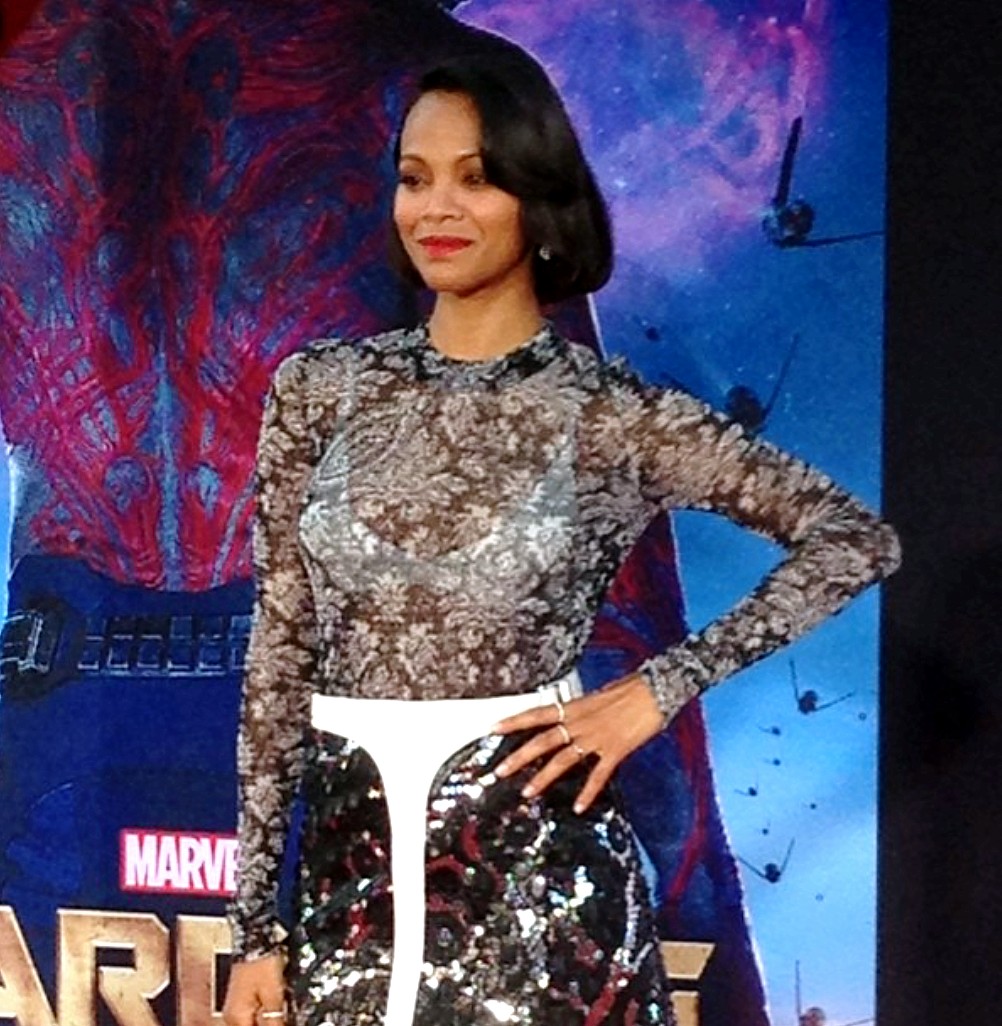 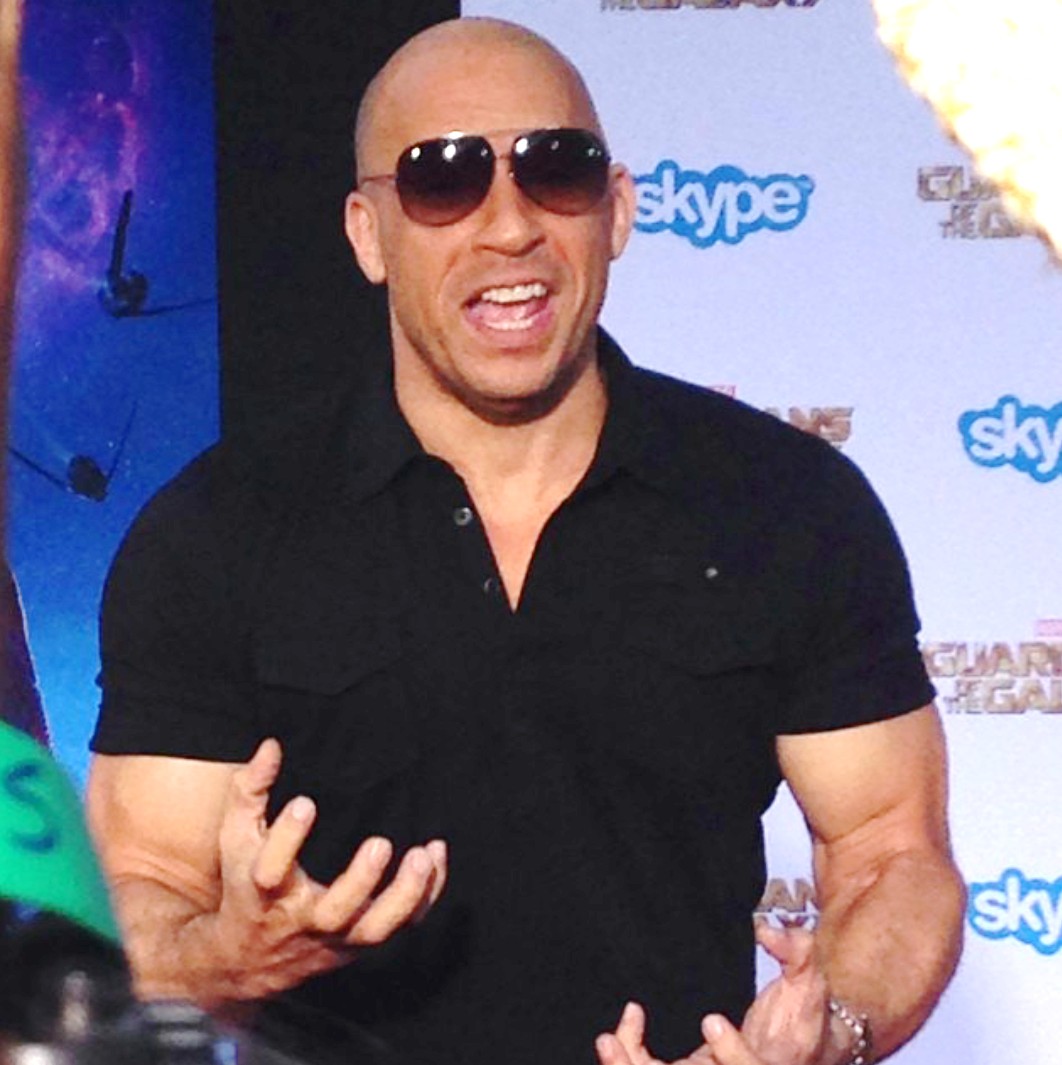 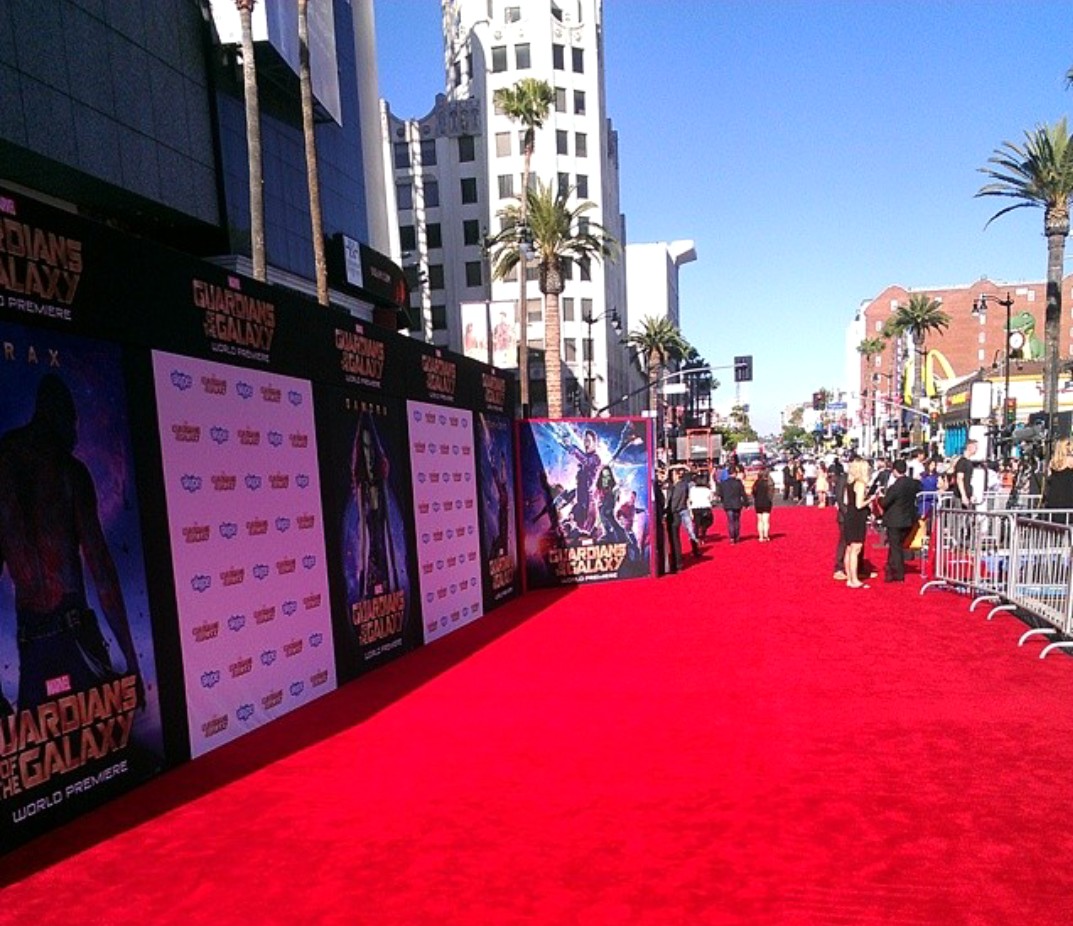 “In the far reaches of space, an American pilot named Peter Quill finds himself the object of a manhunt after stealing an orb coveted by the villainous Ronan. In order to evade Ronan, Quill is forced into an uneasy truce with a group of misfits including Gamora, Rocket, Drax the Destroyer, and Groot. But when Quill discovers the true power of the orb and the menace it poses to the cosmos, he must rally his ragtag rivals for a last, desperate stand – with the galaxy’s fate in the balance.”

The after party was held close by at an undisclosed night club across the street from El Capitan Theatre.  Most of the cast members attended briefly as fans enjoyed conversing and snapping a few photos.  Anna Faris (wife of Chris Pratt) also attended, as well as JustJared’s founder Jared Eng.  Guests enjoyed a variety of delicacies from sponsors.  But through it all, the champagne and beef brisket sliders won over attendees.  For such an A-List cast some guests were a bit surprised that they chose a nightclub venue with sponsors such as Subway providing product.  In the end, cast members and the production team were very elated with the outcome of the finished project – the premiere.  Viewers will now be eager to see what Marvel will think up of next! 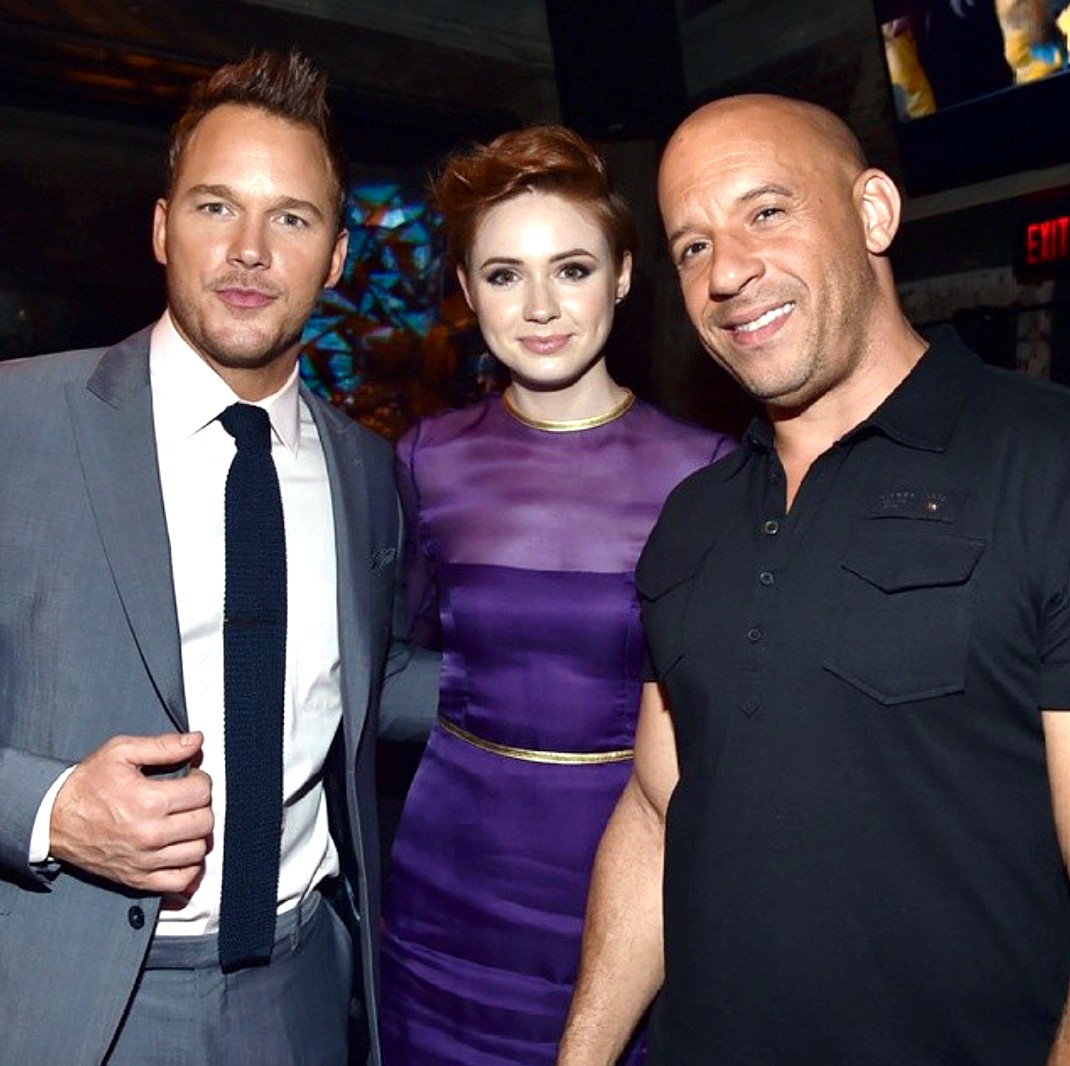 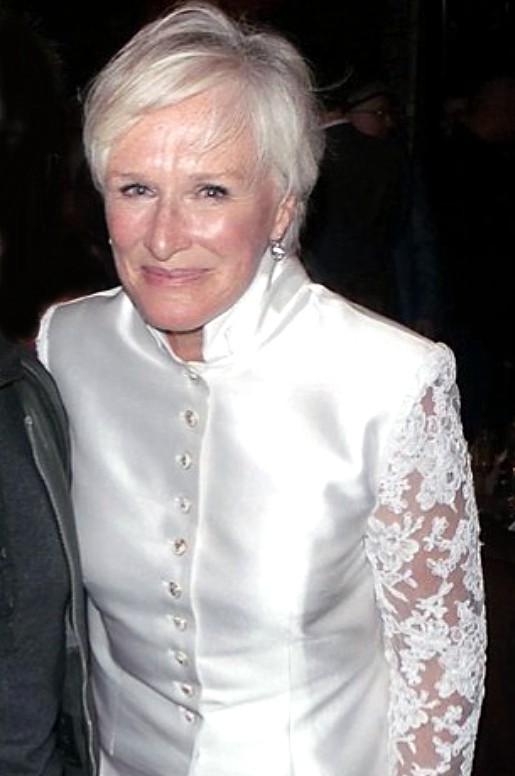 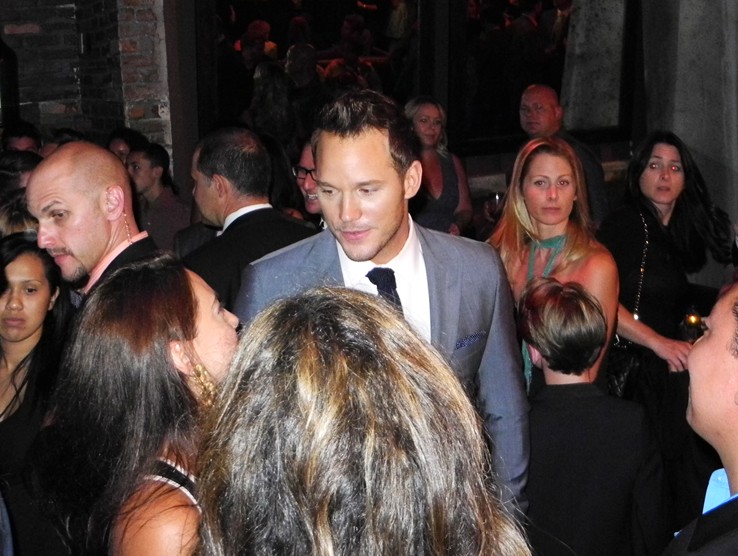 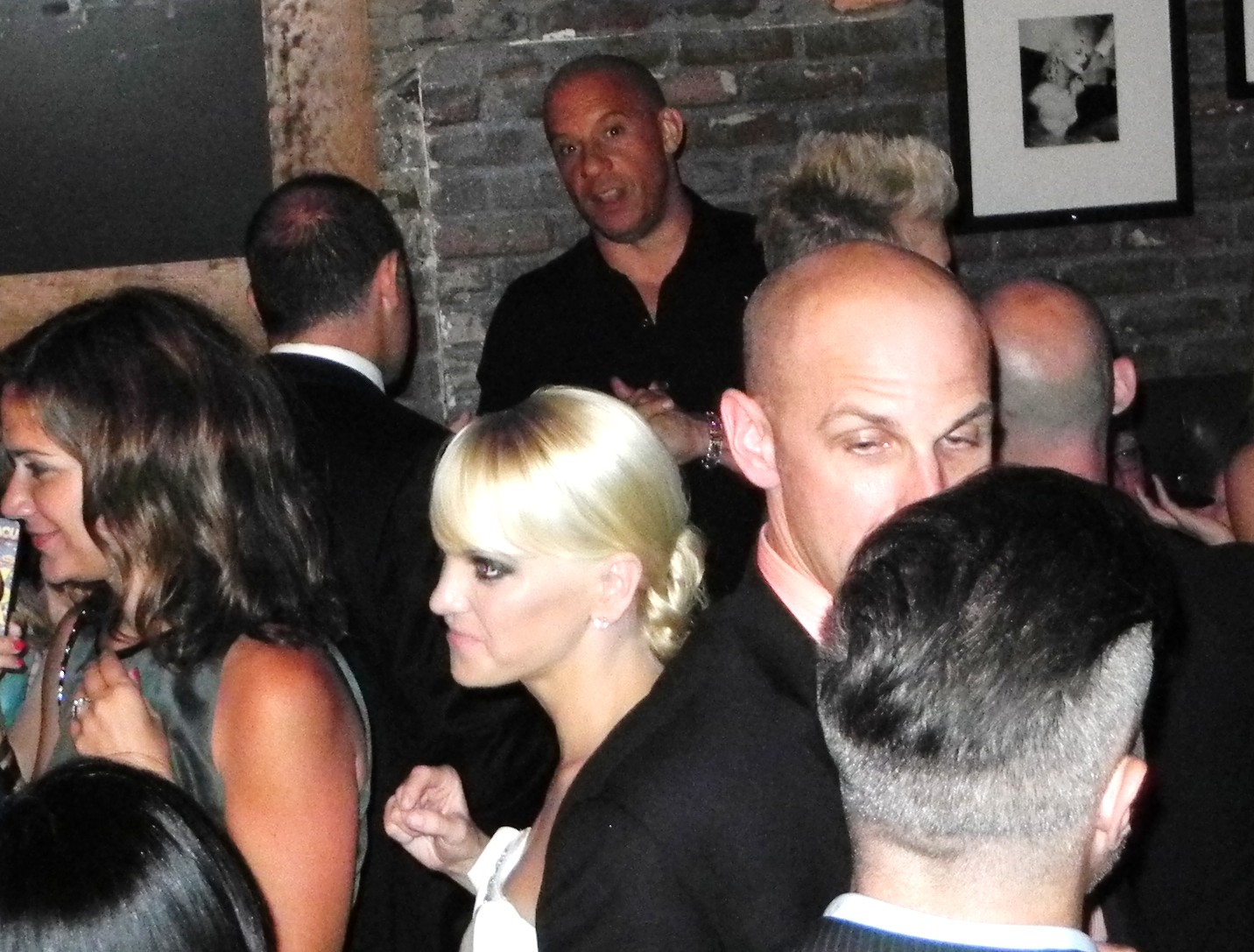 Vin Diesel in background & Anna Faris in foreground in white 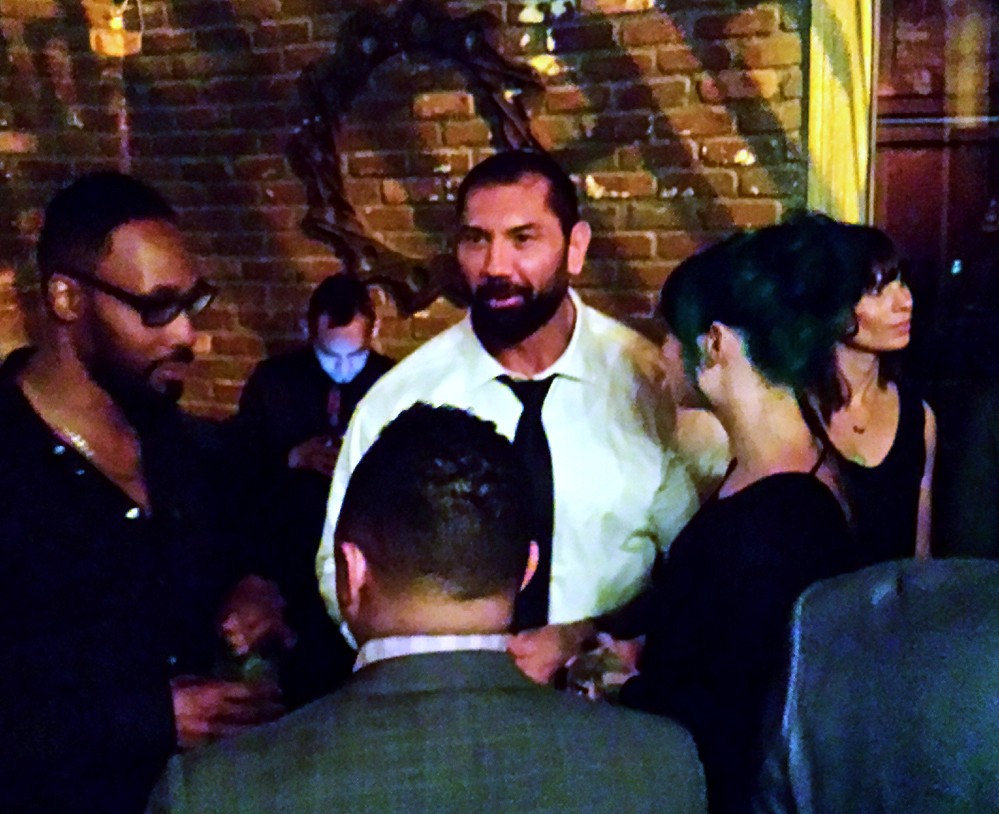 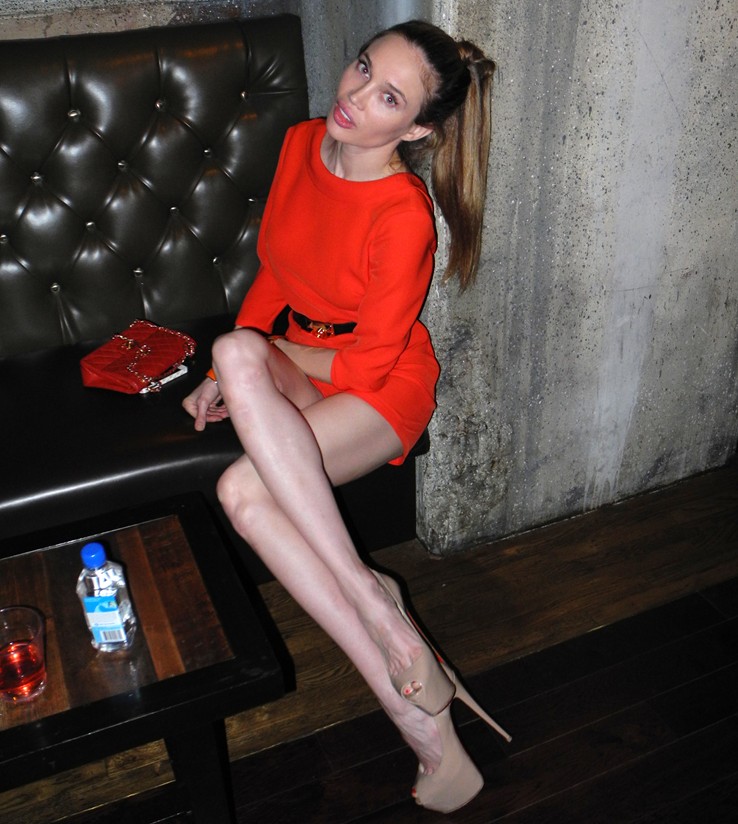 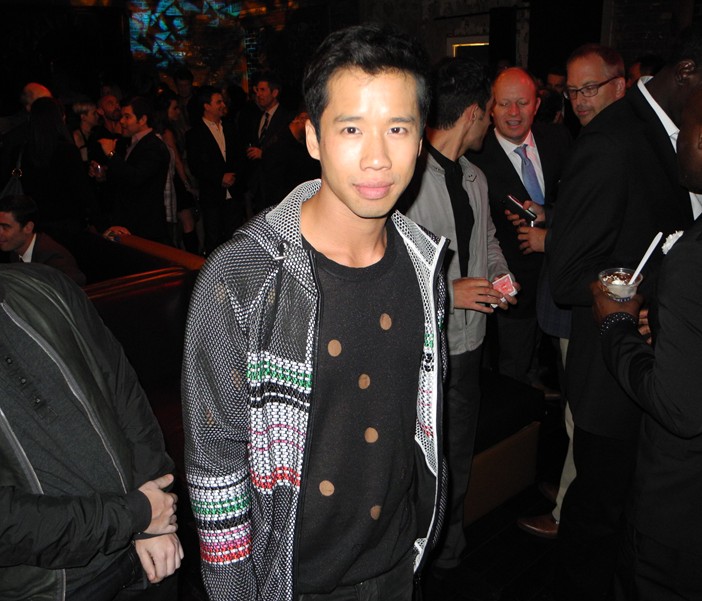 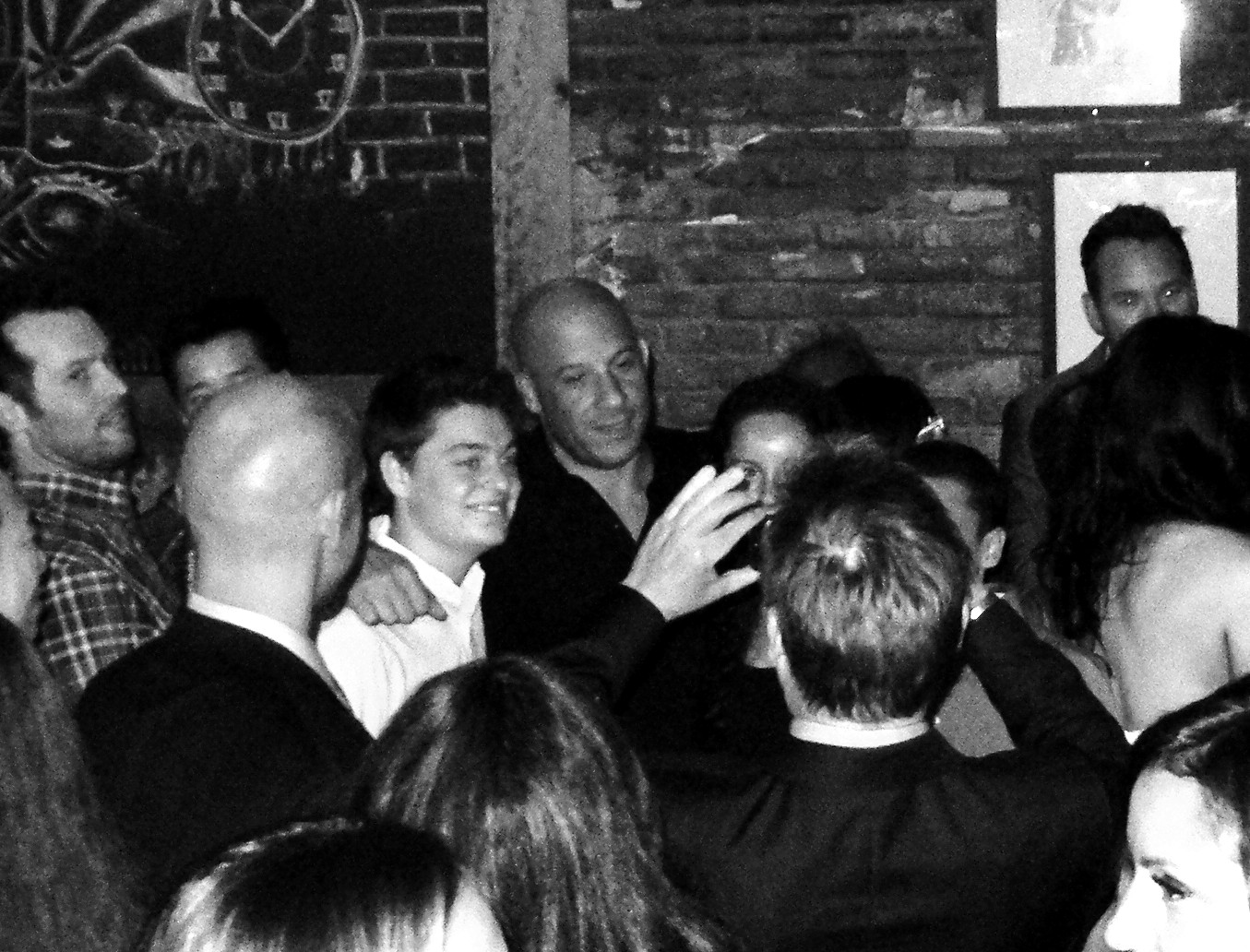 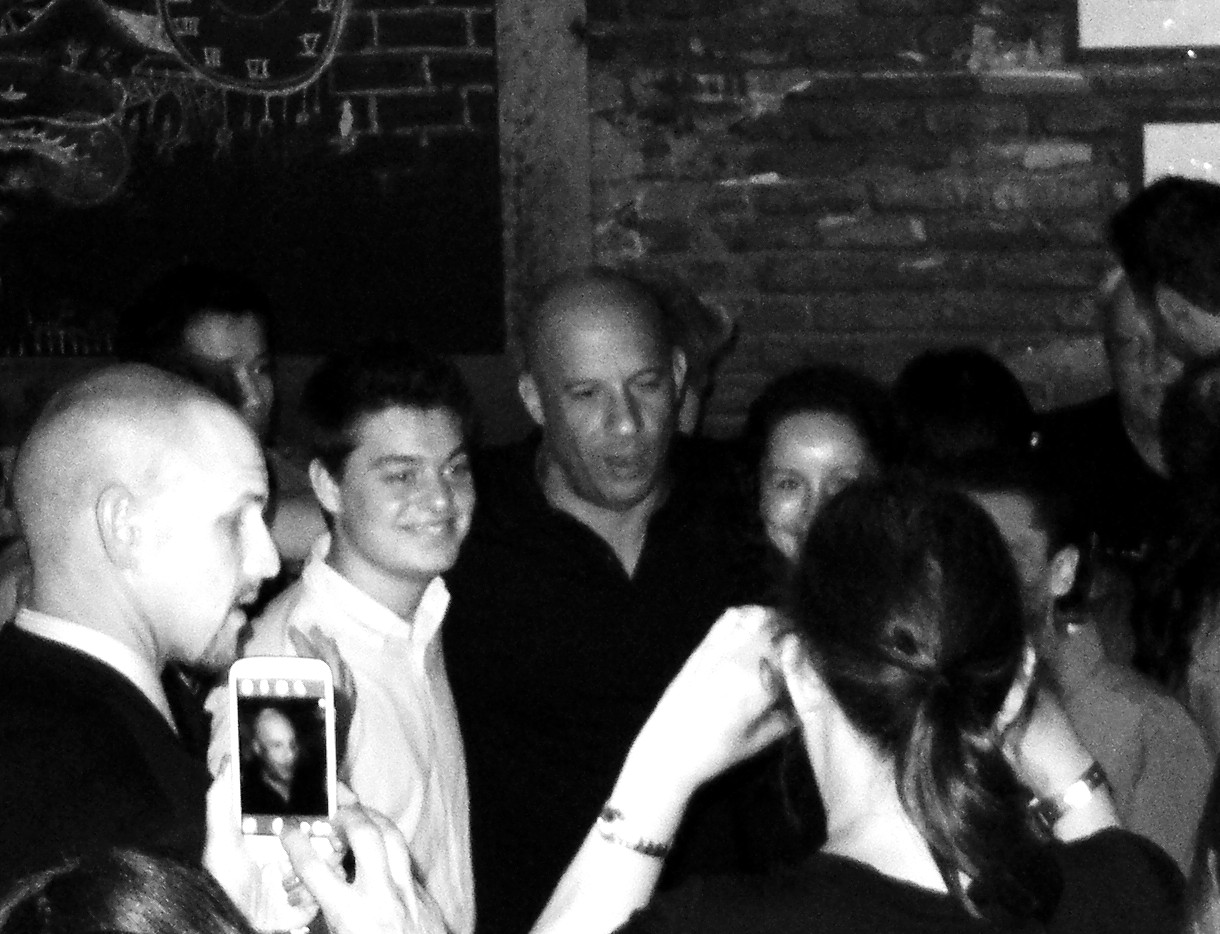 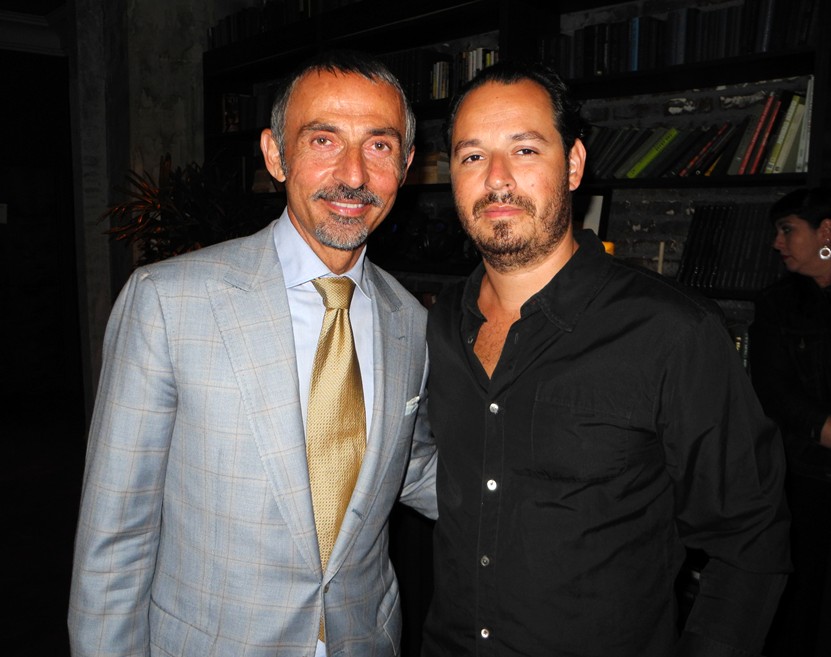 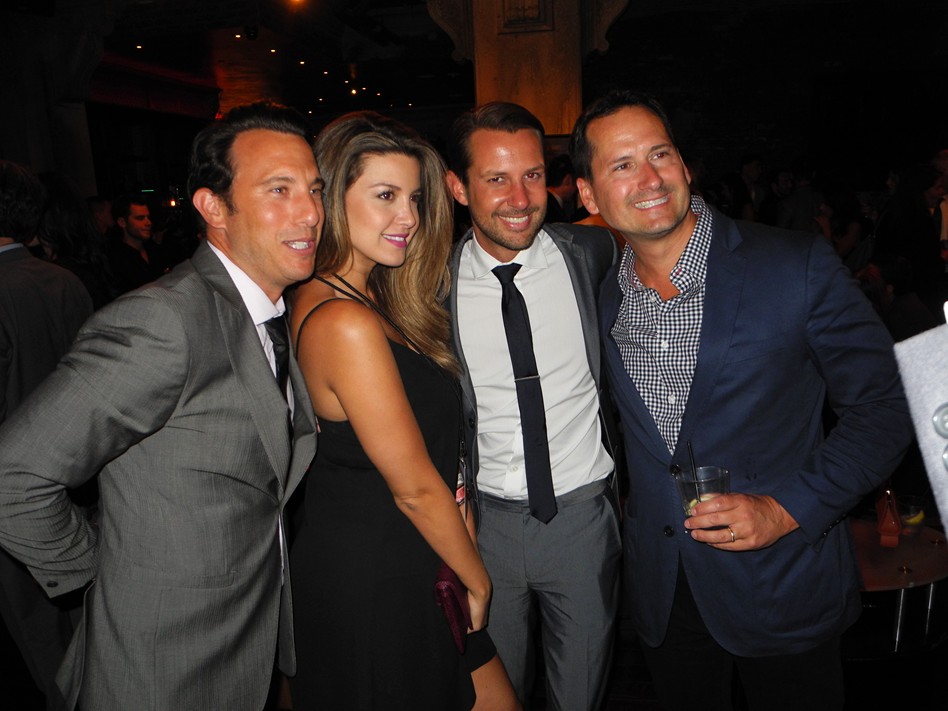 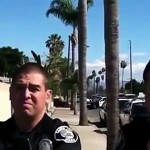 AMERICAN POLICE STATE: LIBERTY & JUSTICE FOR ALL Previous
HERCULES PREMIERE & AFTER PARTY Next 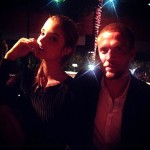