The Pacific Design Center seemed to be under construction for more than one week.  The invitation count?  Over 2,000 but probably around 3,000 showed up according to one source.  The main fountain area stretching more than 40 yards in diameter along with the West entrance promenade was transformed into one super bling high end party fantasy with a multi checkered “red carpet” (multi colored) to top it off.  The Governor’s Ball might be the official after party for the Primetime Emmys but for people “in the know” it was the HBO party proving to be the hot after party ticket in Hollywood (or rather West Hollywood).  Too many celebrities to list and too many drinks for most attendees to remember regardless.  Mingling, dancing, photos, feasting, live music, a club DJ room, gifting suites, the list goes on.  A RED HOT party, even the HBO executives were loosening up.  Surging until 2 AM the guests still remained a solid 1000 or so until last call. 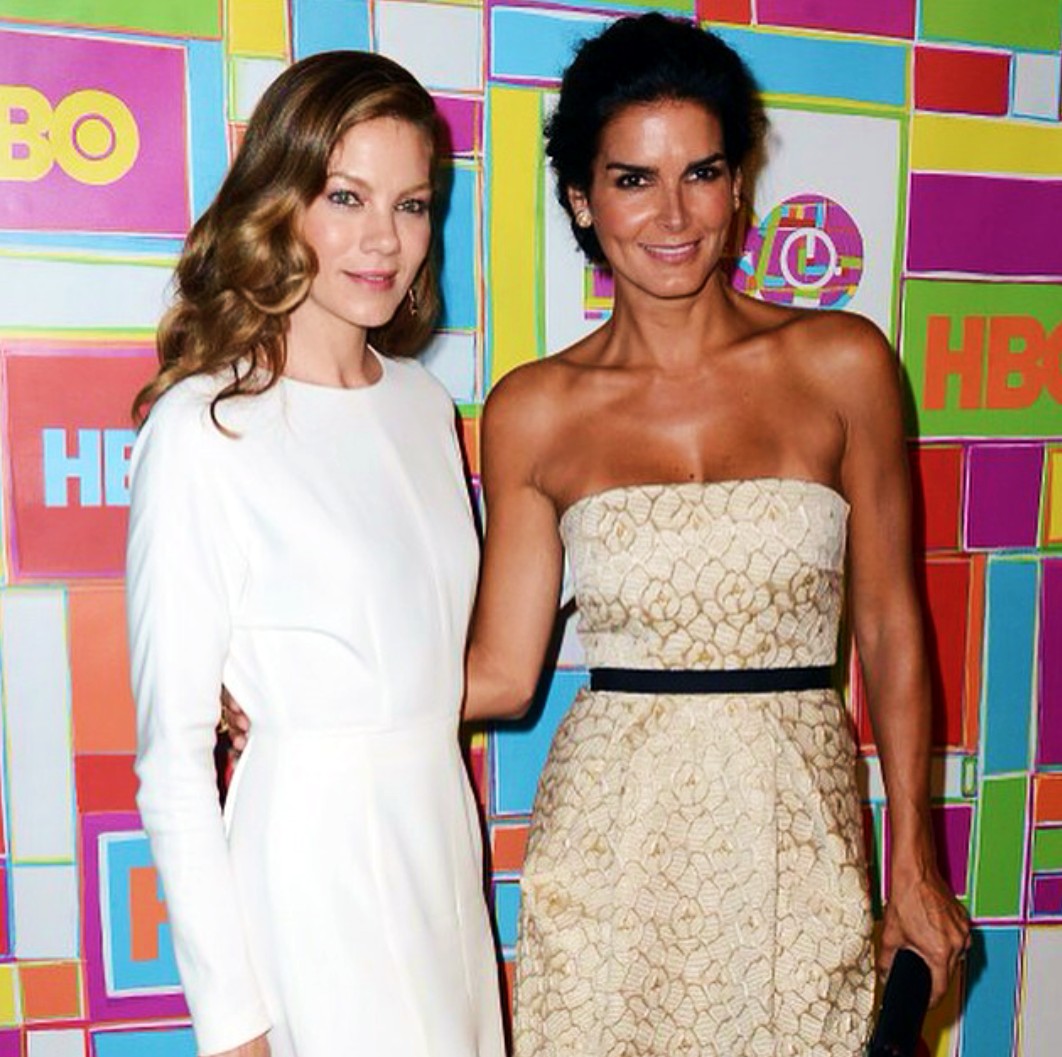 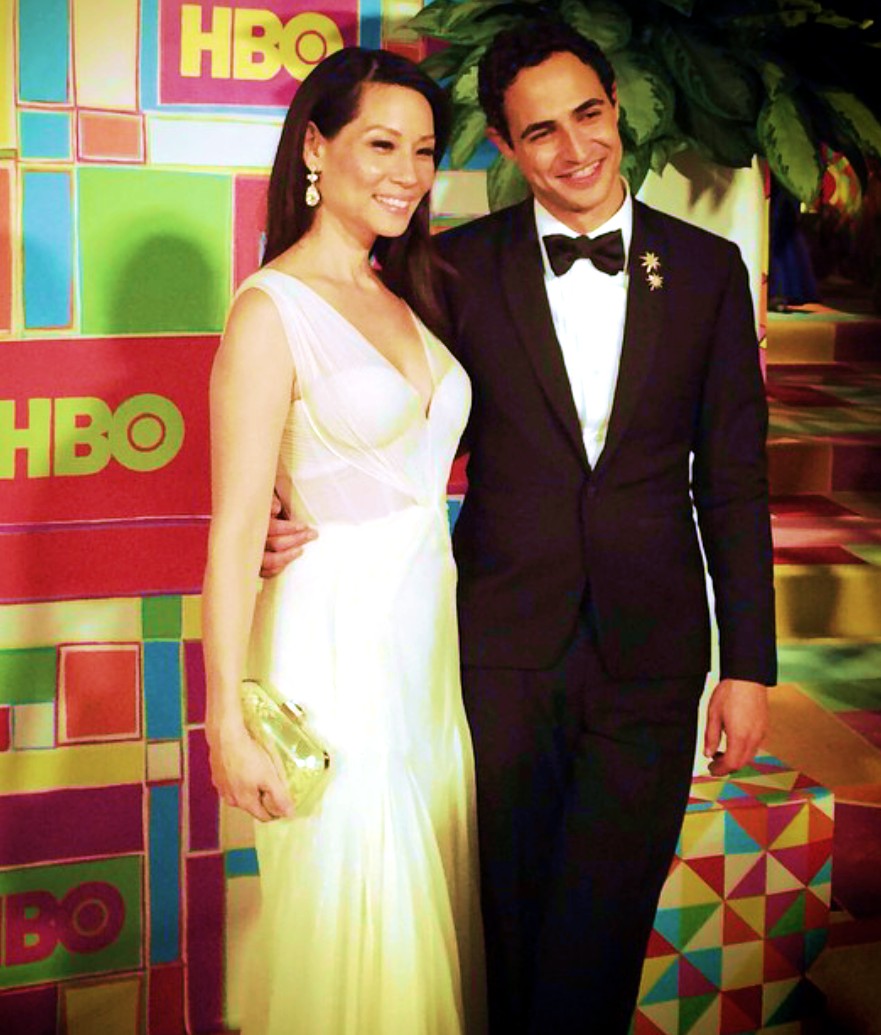 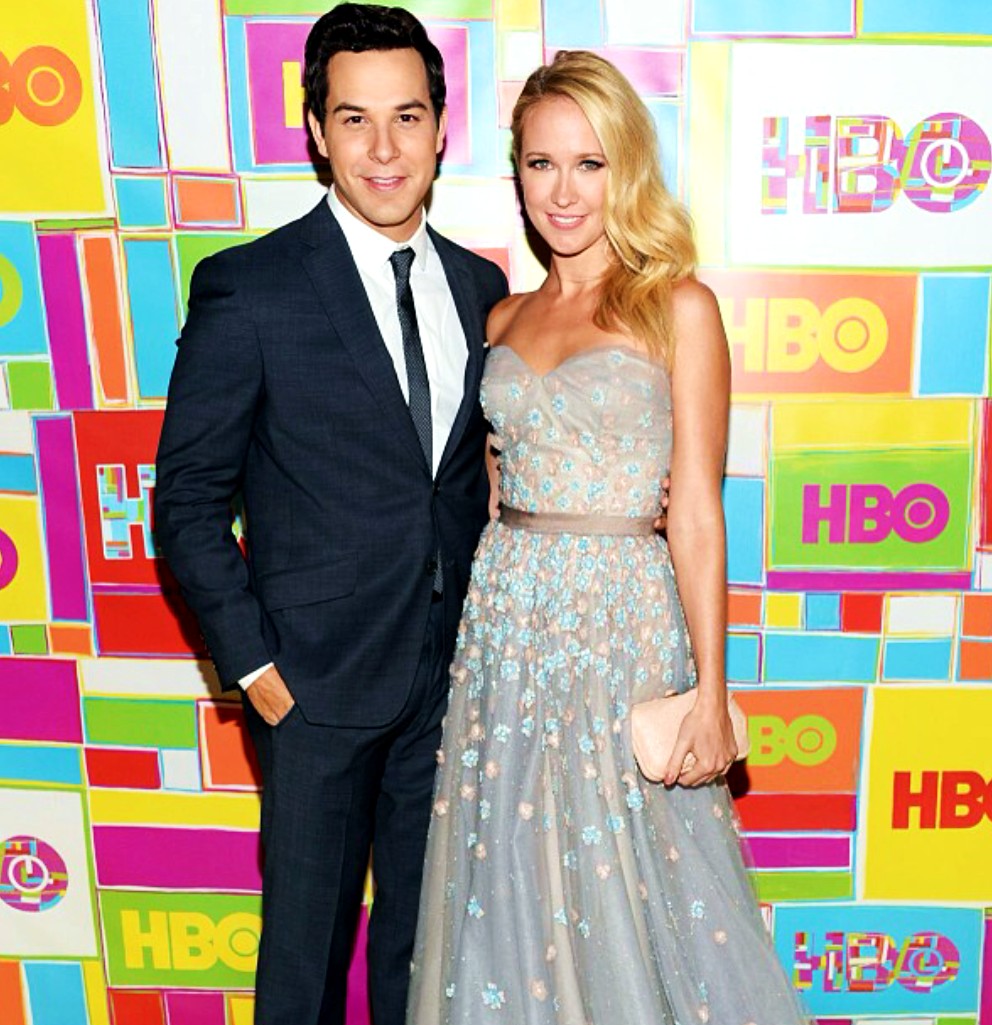 One drawback, the venue was too large to obtain a bird’s eye view on the talent in the party.  Paparazzi found it difficult as well to mingle through the massive clusters of people in the overwhelming crowd to capture images. 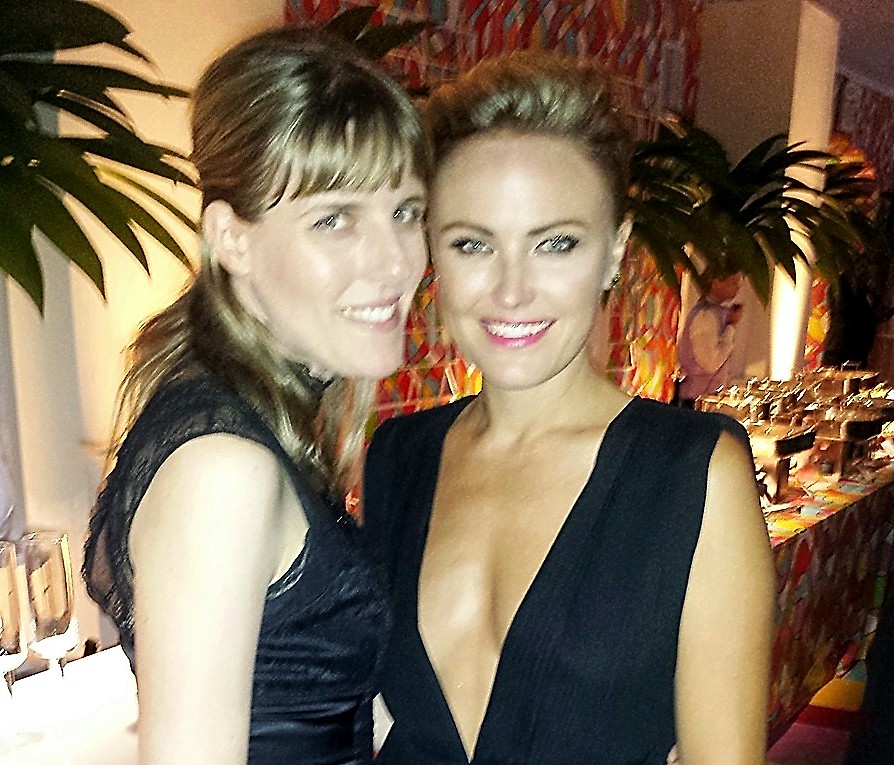 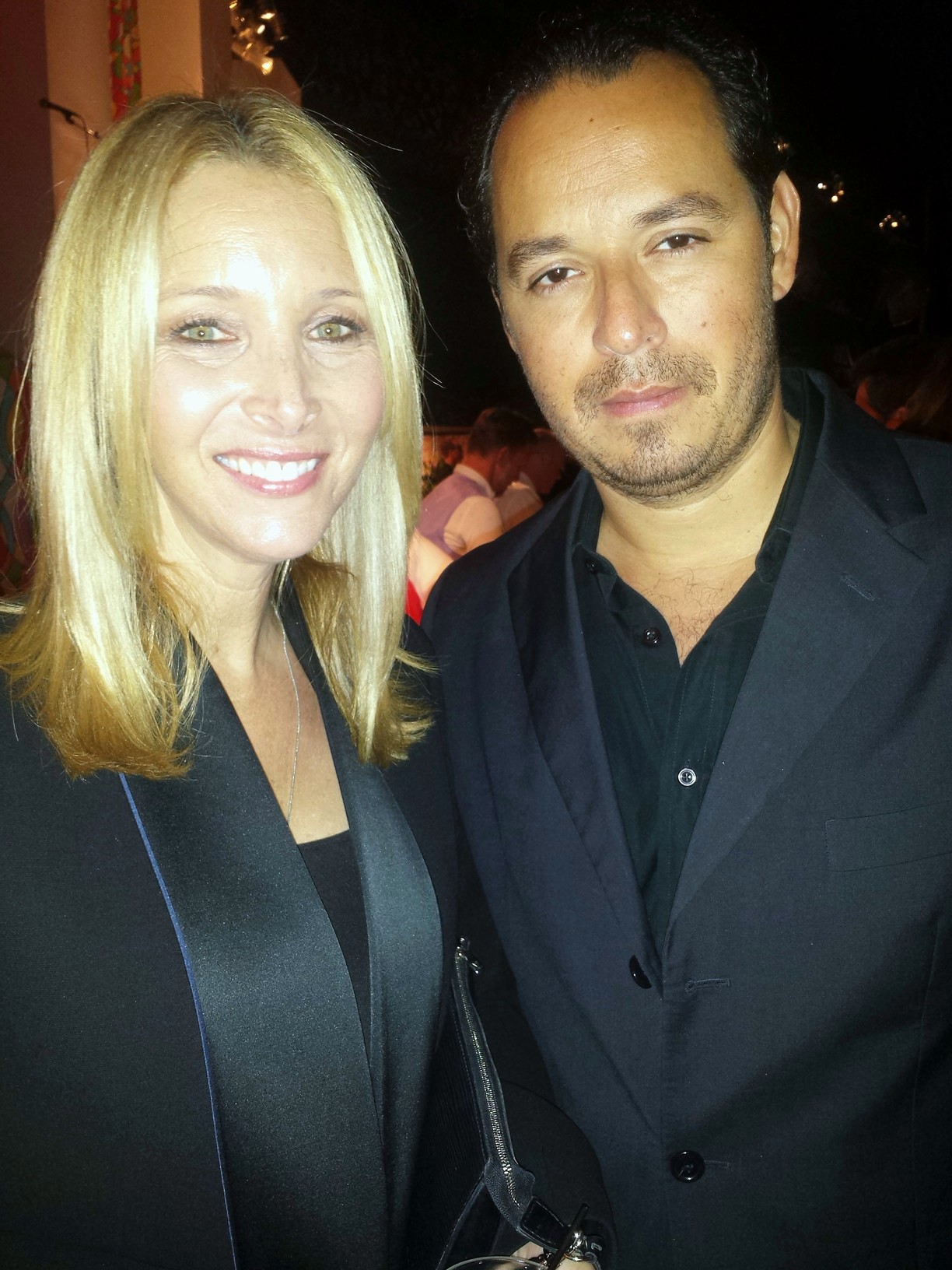 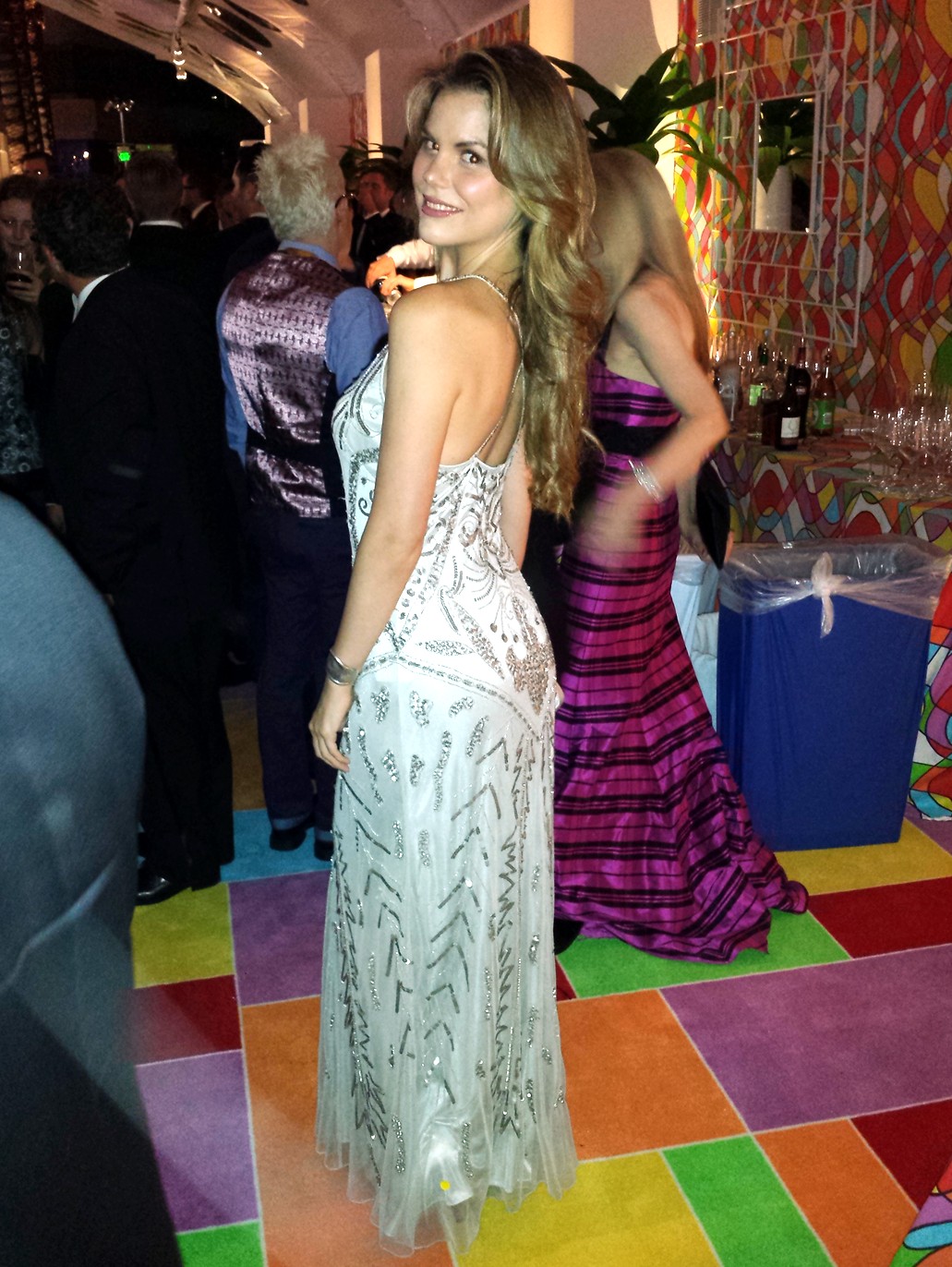 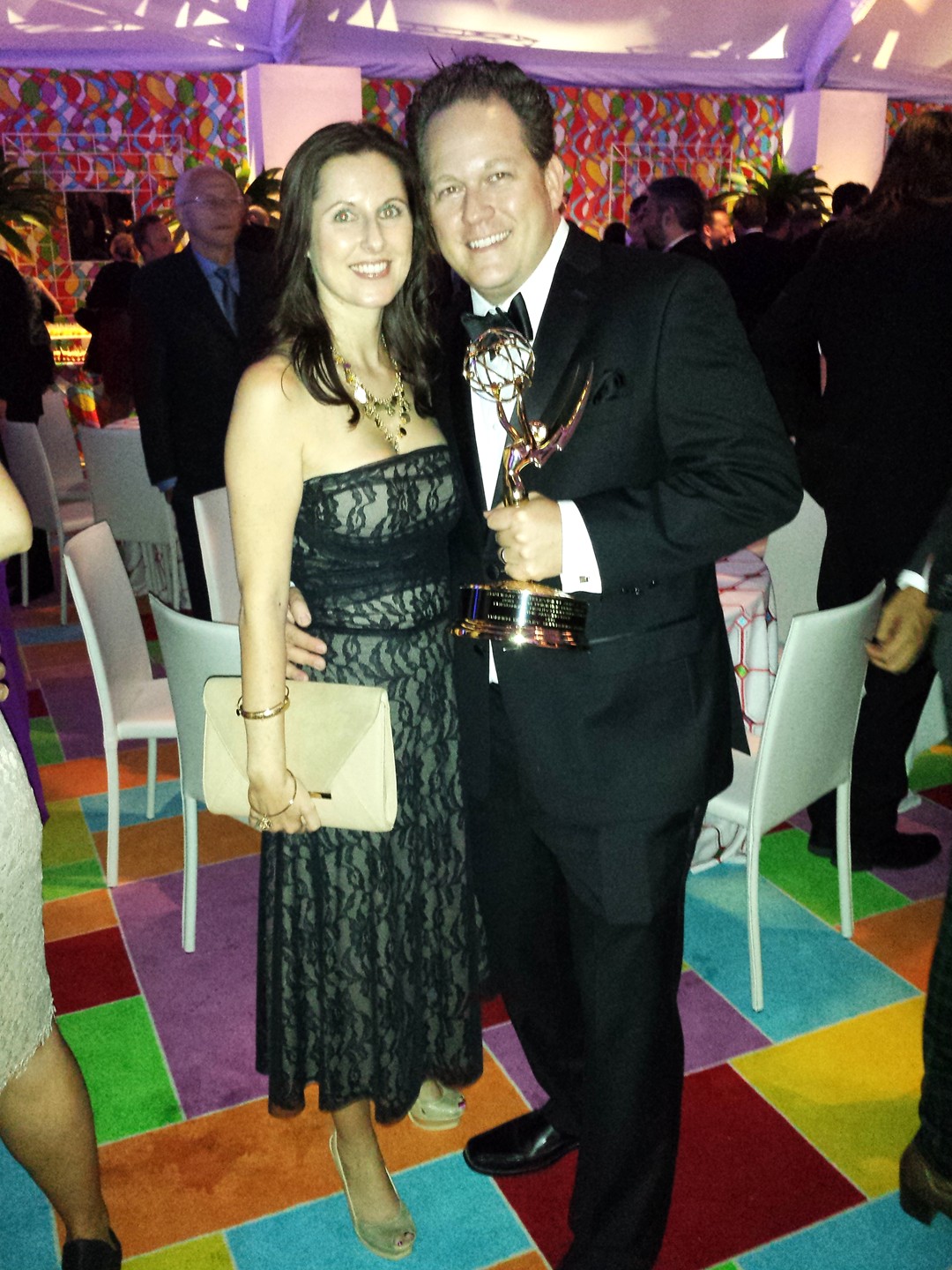 There was concern with the Emmys being on a Monday night this year, but that didn’t seem to stop after party revelers one bit.  The VMA awards had taken the Sunday party slot while both award ceremonies hosted a variety of pre parties throughout Los Angeles.  But there is no deal like the real deal and that means a real after party deal. 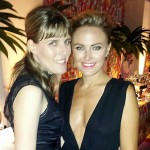 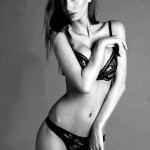