Dia:Chelsea is located on West 22nd Street in the heart of New York City’s gallery district, which the institution helped to pioneer. 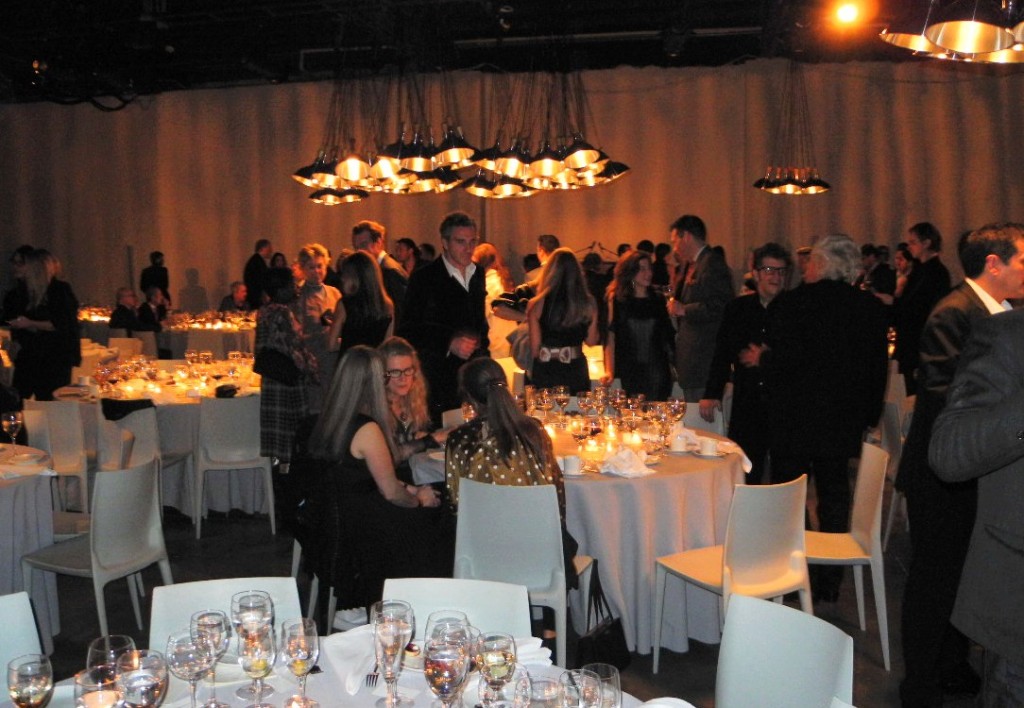 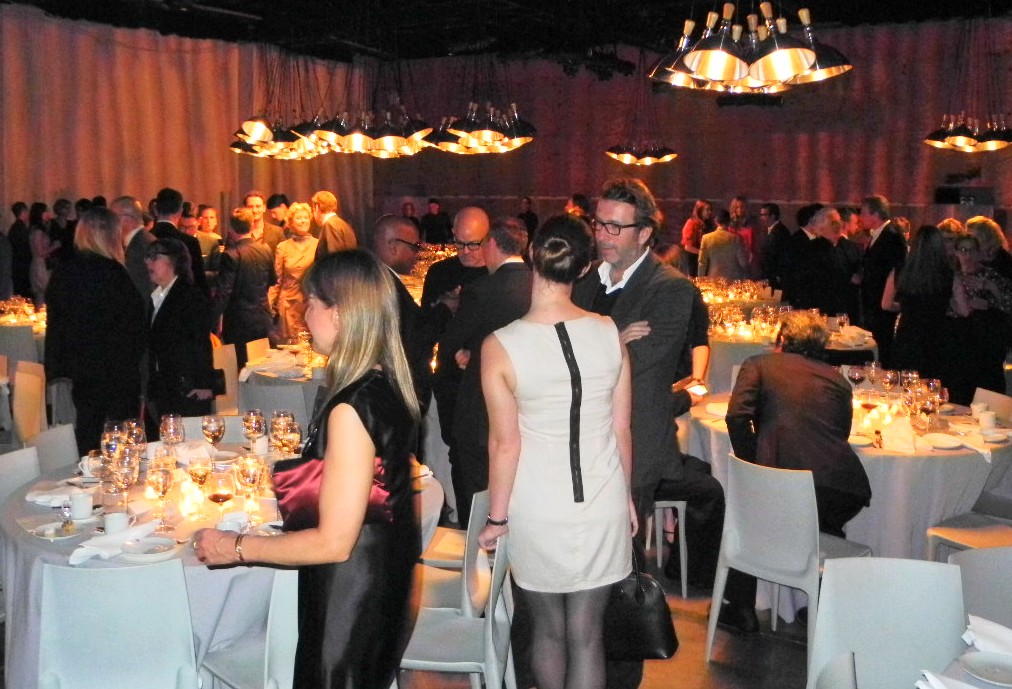 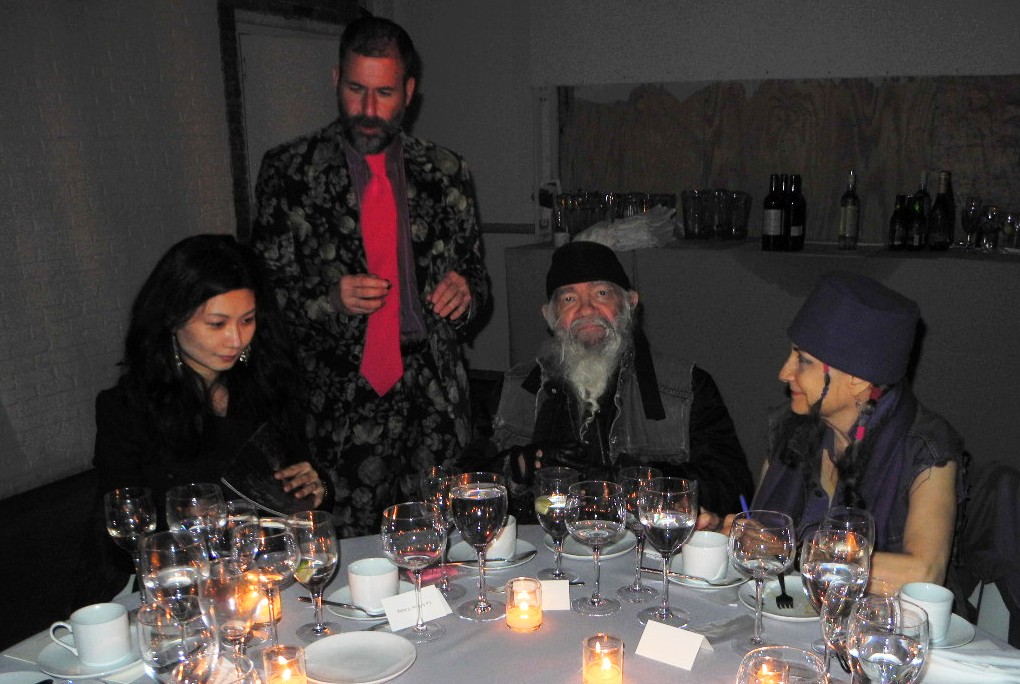 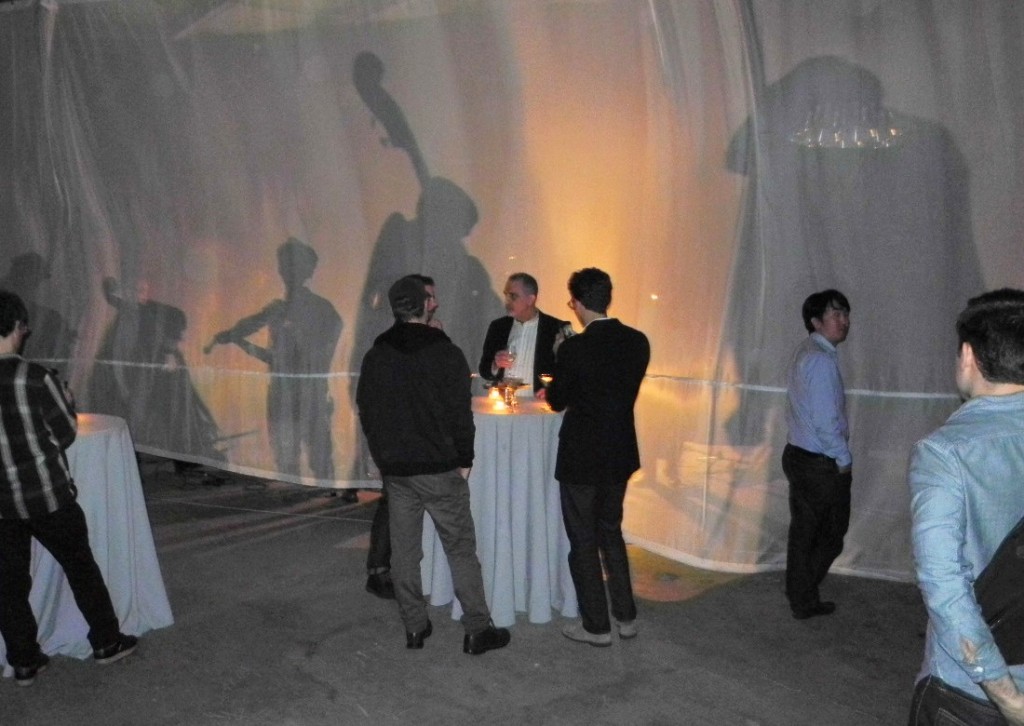 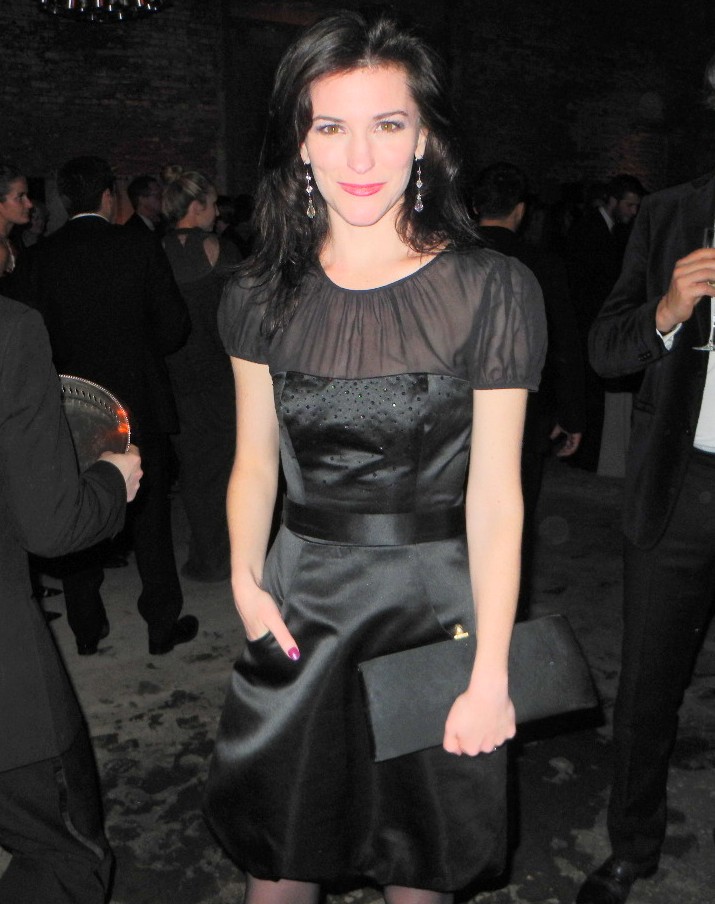 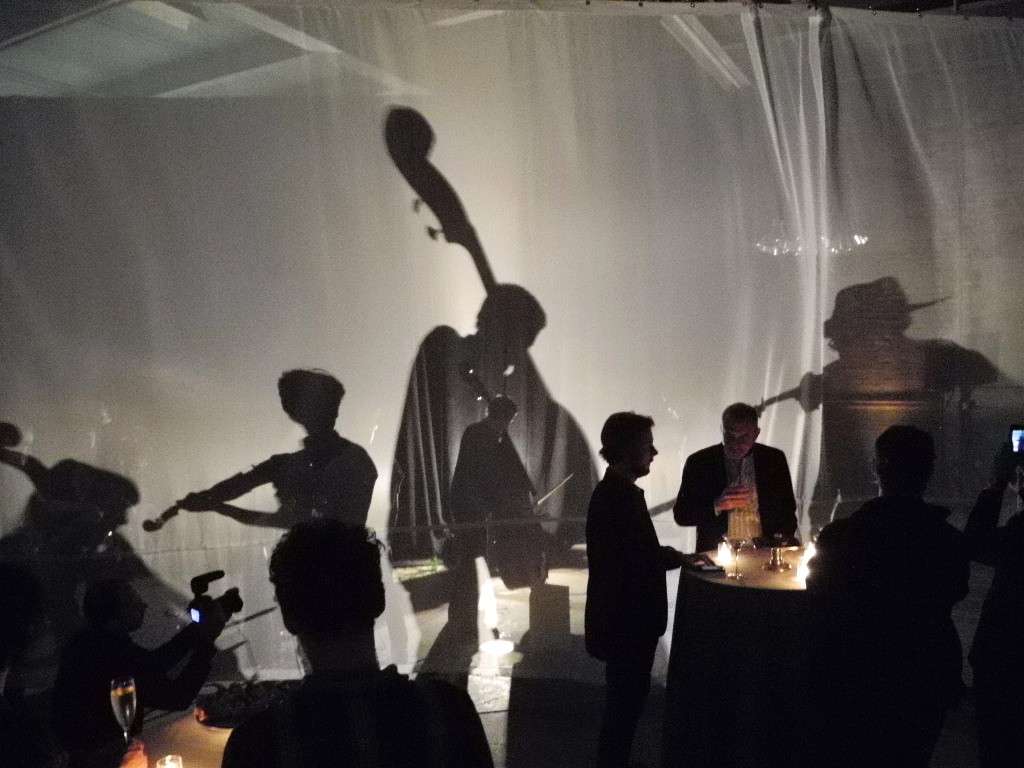 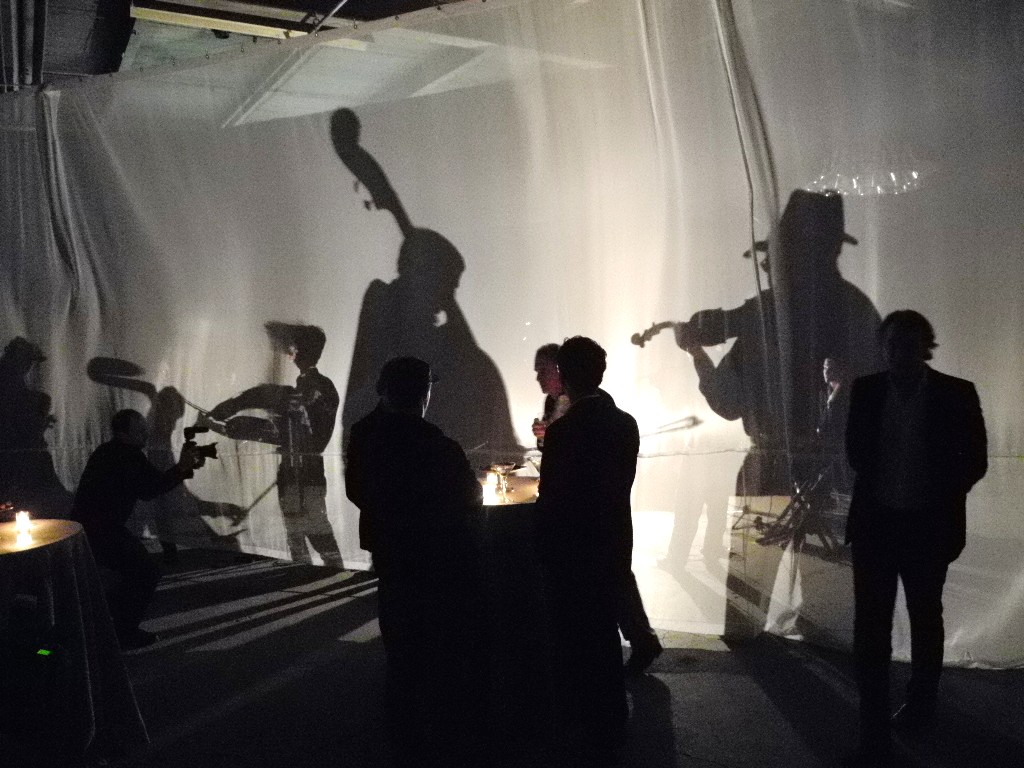 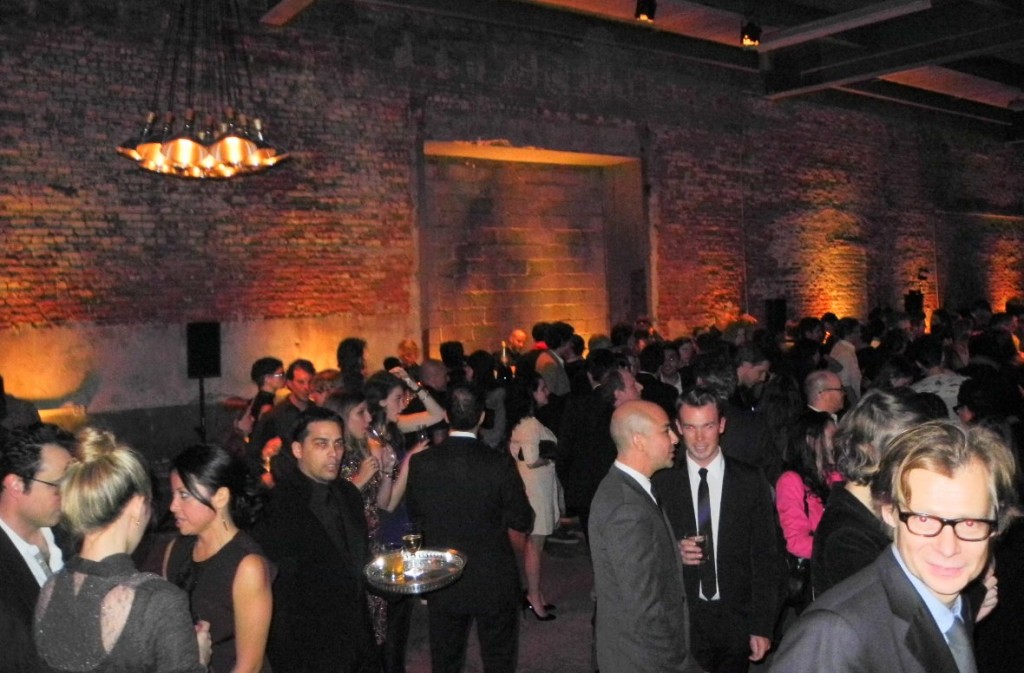 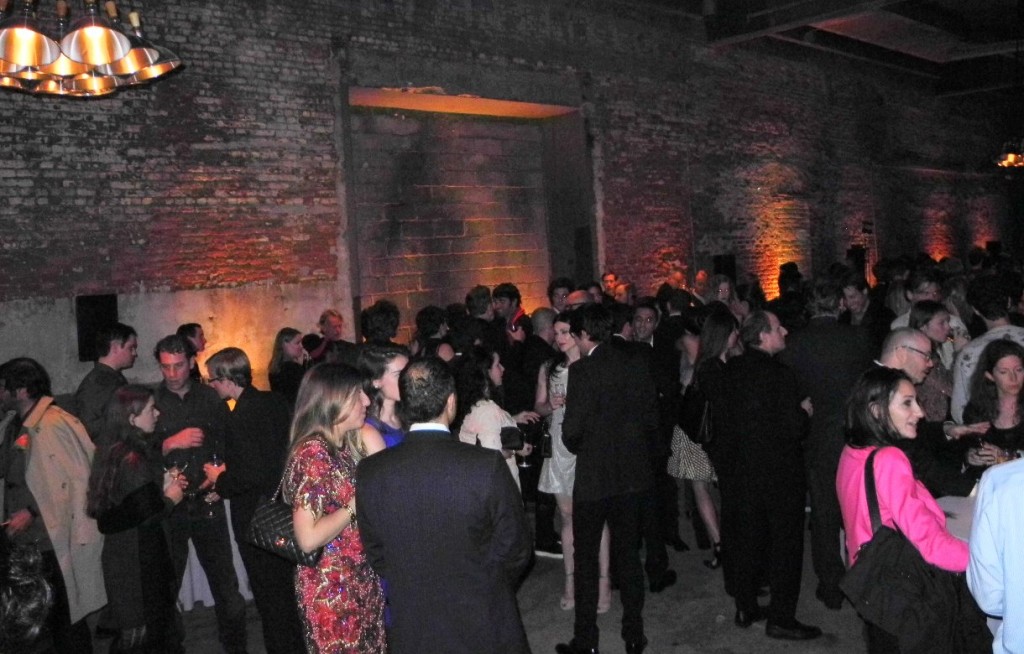 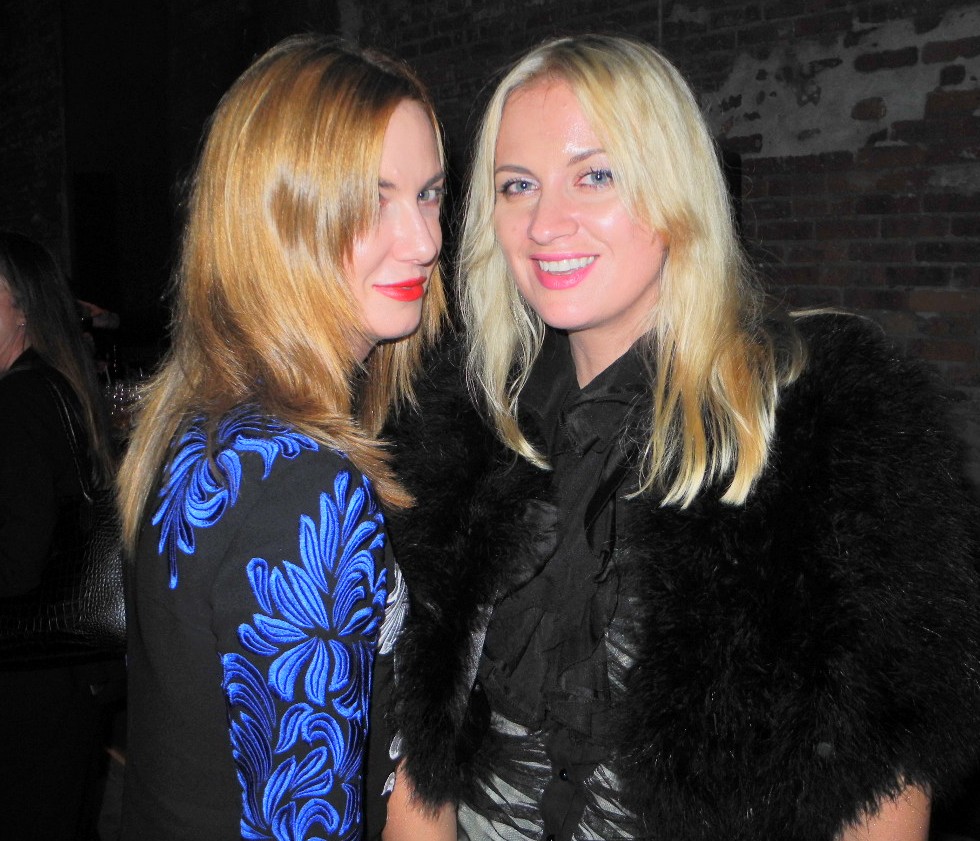 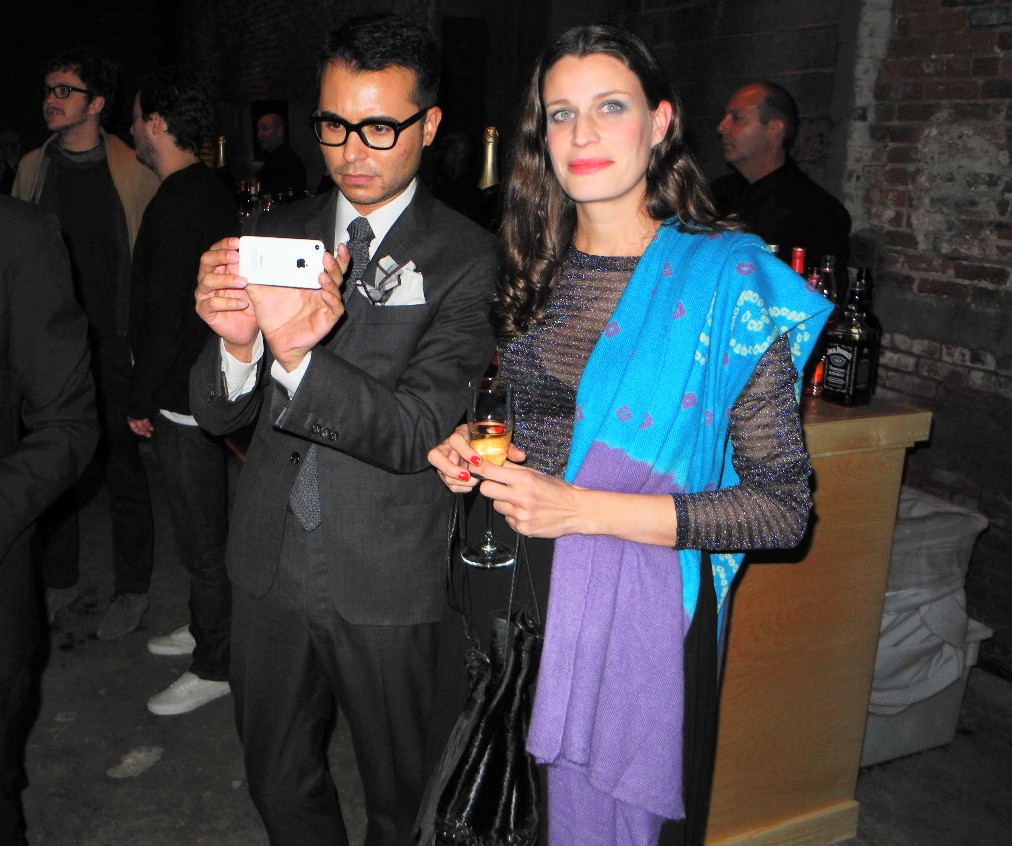 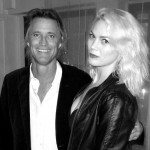