An independent movie about survival

The Soho House screened the latest independent Hollywood premiere, Deserted.  Starring Mischa Barton, written and directed by Ashley Avis, the screening was limited to friends, cast members and industry executives.  There are a few movies this past year and some scheduled for next year about survival, a basic human instinct.  The story depicts a real life scenario, stranded in the desert, easily identifiable by travelers.  A lack of 21st century technology shows just how tragic being stranded in the wild can be. 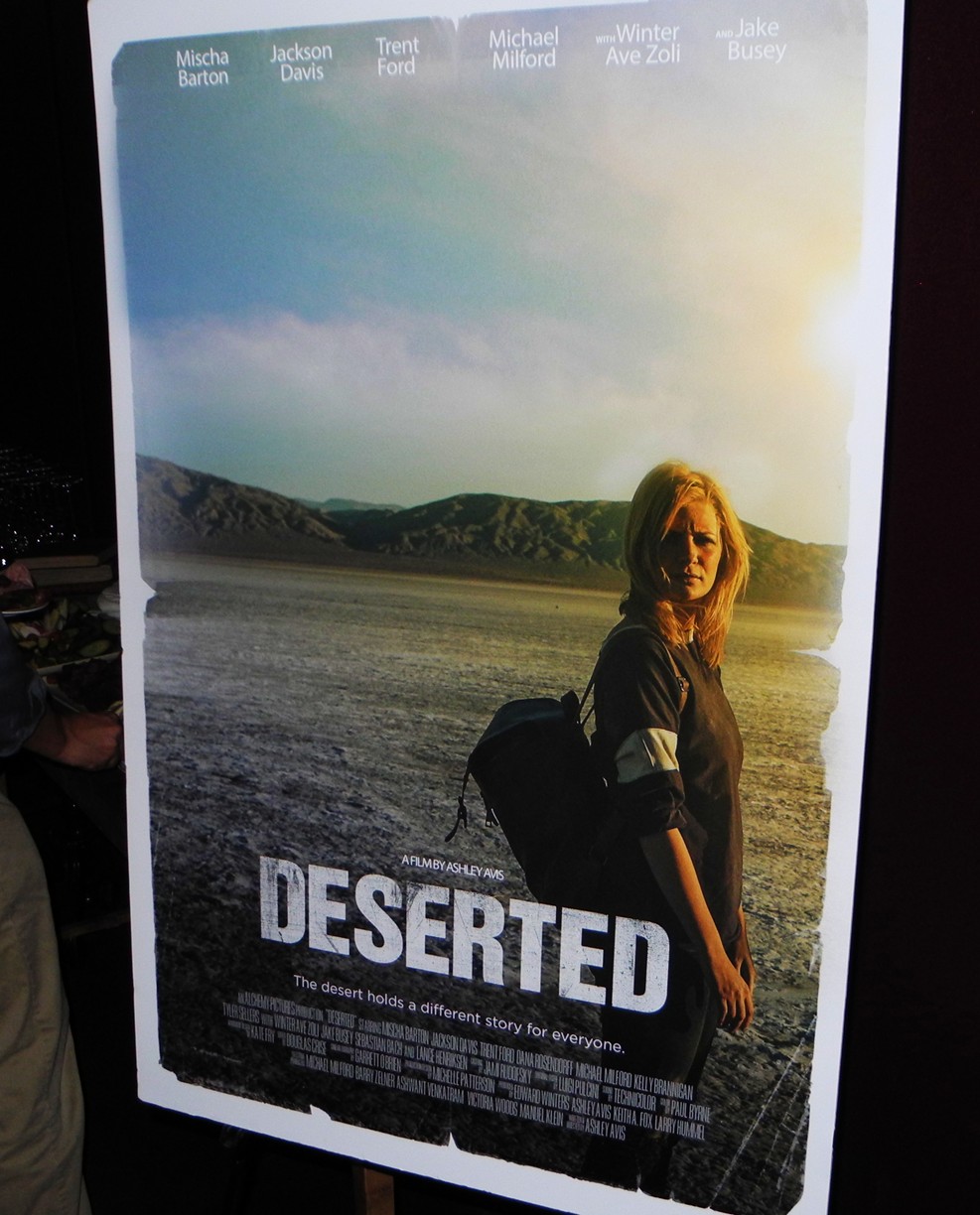 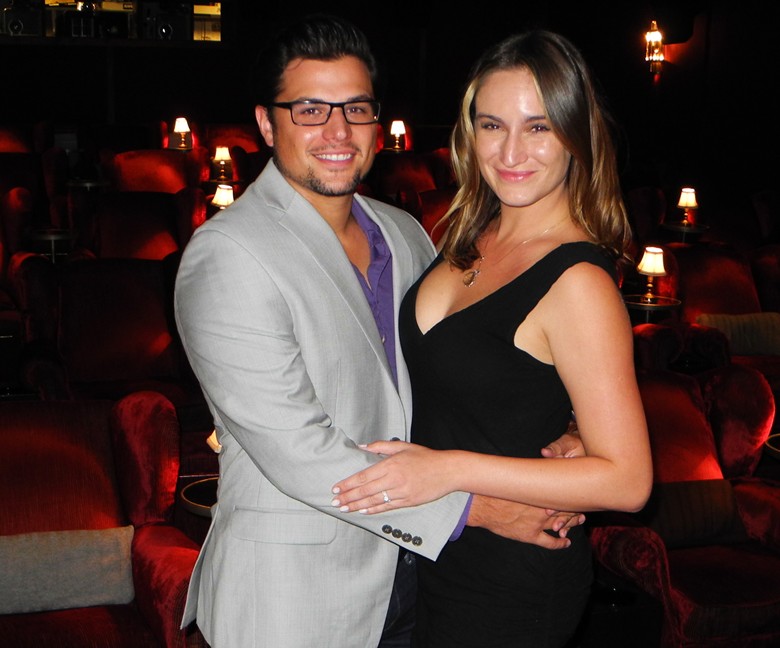 As they film heads to festivals, this initial Los Angeles screening has already brought attention to Mischa Barton who has several projects already scheduled for release through 2016.  Screenings often occur before a theatrical release allowing potential buyers of films to view the finished product.  An exciting piece of work by a talented director/writer who is on point for future equally exciting projects.

“When twenty-four-year-old Jae is released from prison for killing her mother, she returns to her childhood home in small-town Ridgecrest. The desire to go anywhere but there prompts her to agree to join her brother on a road trip out to Death Valley – which results in getting them hopelessly lost in the most stunning, but unforgiving topographical terrain on the planet.” 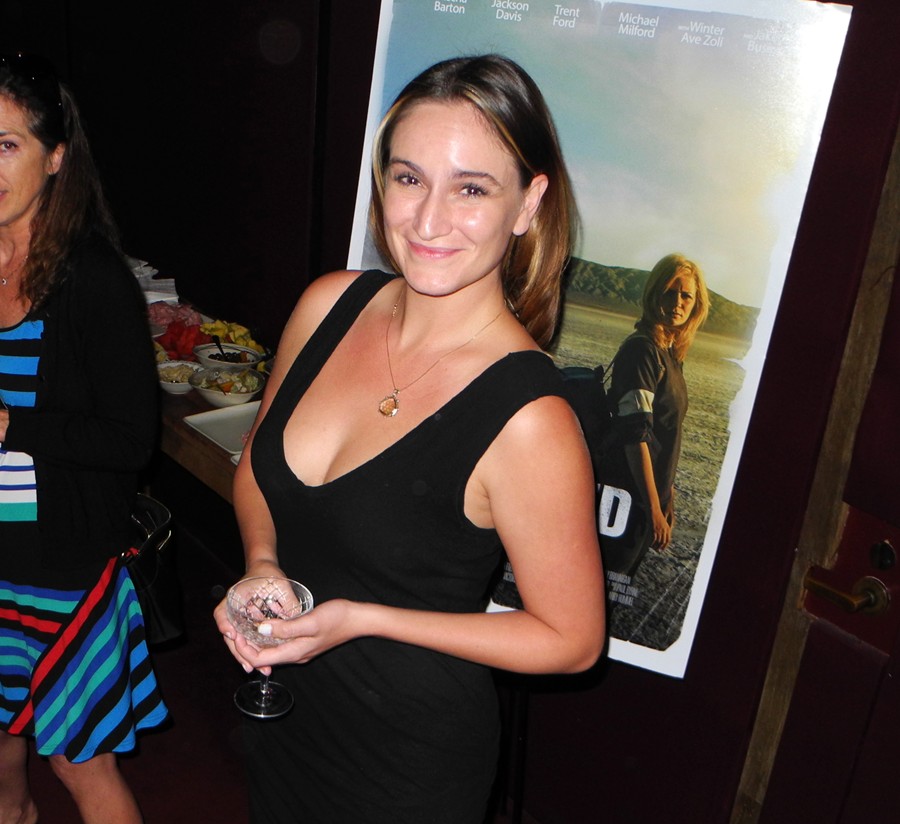 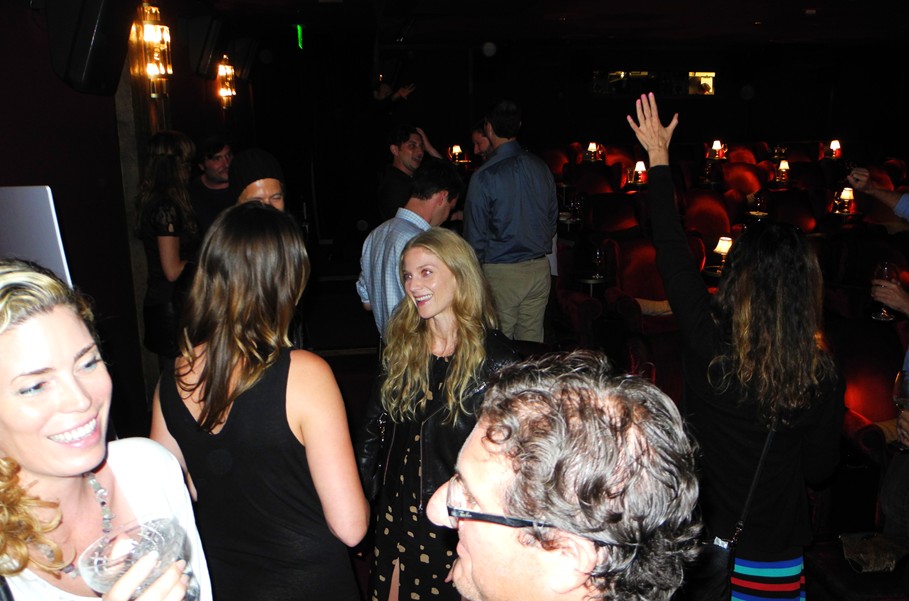 Guests were particularly pleased to meet cast members who appeared but more importantly were impressed with the visuals and story of this feature film.  We hope to see this project available to the public soon. 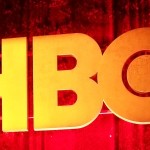 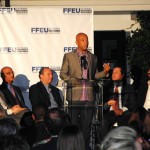 📹 The making of an #instagram #video from some #bouncing #girl in #pink 😂🤣 #la #losangeles #california #santamonica… https://t.co/uI6YsoDHcl

The making of an #instagram #video from some #bouncing #girl in #pink 😂🤣 #la #losangeles #california #santamonica @… https://t.co/Potf5IAvkf