DEFINITION OF A HAMSTER

A one time jaded New Yorker and now a Los Angeles transplant, but originally semi-native to Geneva, (it’s complicated) defined the word HAMSTER (in good positive form – because she likes everything happy) to us.  A new acronym, that by her definition, sums up the majority of people trying to make it in Hollywood. 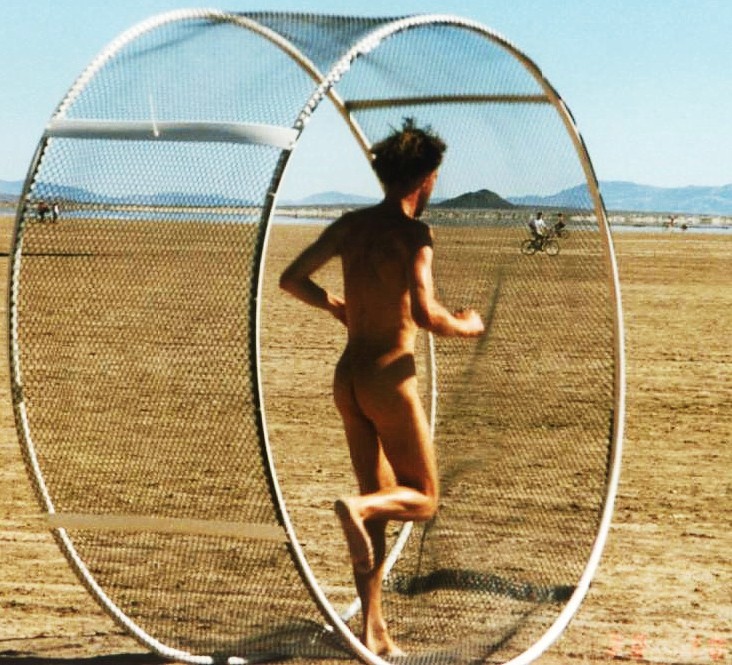 HAMSTER off to a casting

Interesting that society would push, for individuals trying to make it in Hollywood, humiliation in some form or another.  Hollywood is known or often categorized as a God-less industry whereby people are willing to sell themselves (morality, principles and perhaps their bodies) to get a good break in order to push ahead.  The infamous casting couch (click link to see definition) Most red blooded Americans (and blue blooded Brits) assume the term pertains towards women, looking to land a movie role.  Picturing the older, bald headed, beak nose and slimy Hollywood executive preying on a young girl (who just escaped her Amish farm, is a virgin and goes to church twice per week) wanting to be an actress is certainly still around.  But, there are more combinations of late.  The former hooker moving from Ukraine or Romania escaping to Western Europe (Milano, Paris, London) hoping to make it to Hollywood (or New York) is willing to do what it takes in order to jump start her career (I mean, cash is king when they are forced to eat potatoes everyday and go to sleep on a rug every night).  Perhaps for that type of HAMSTER the willingness to provide services makes sense.  It’s a free country. 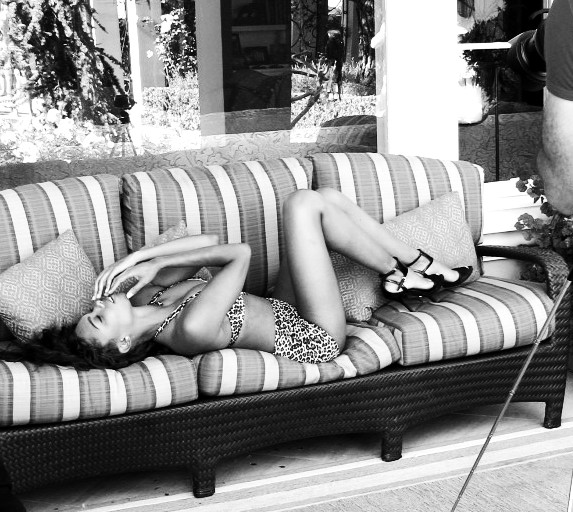 But the rumors (which may be true) that half if not more of Hollywood is gay certainly throws another rain-blow, I mean rainbow, factor into the equation.  How many times do I hear “George Clooney is gay” or do I care?  But still, if the men of Hollywood are willing to sell their ASSets to jump ahead, then that’s their own mistake or solution.  Whatever turns them on. 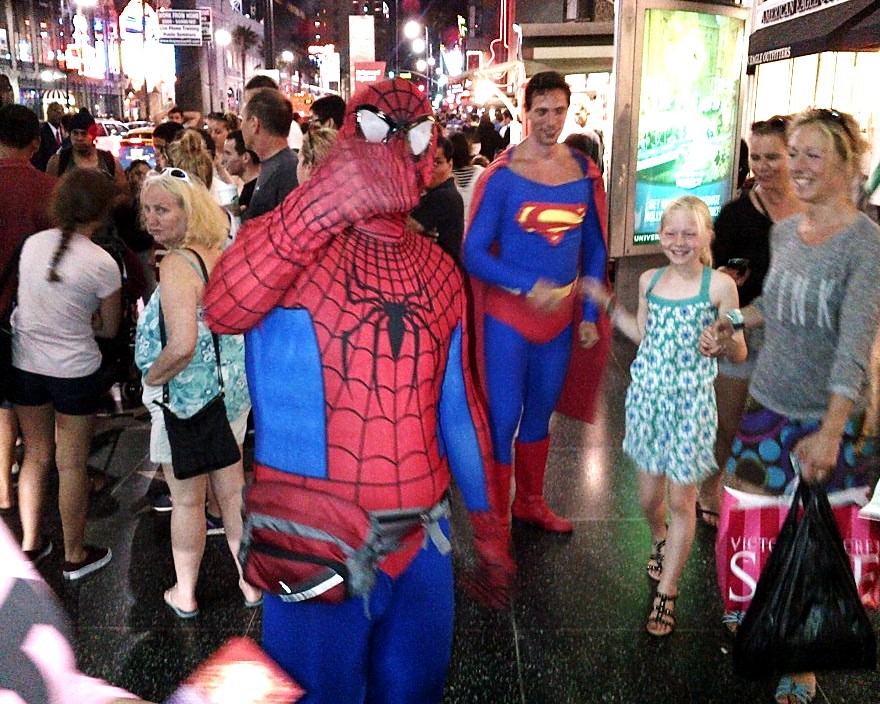 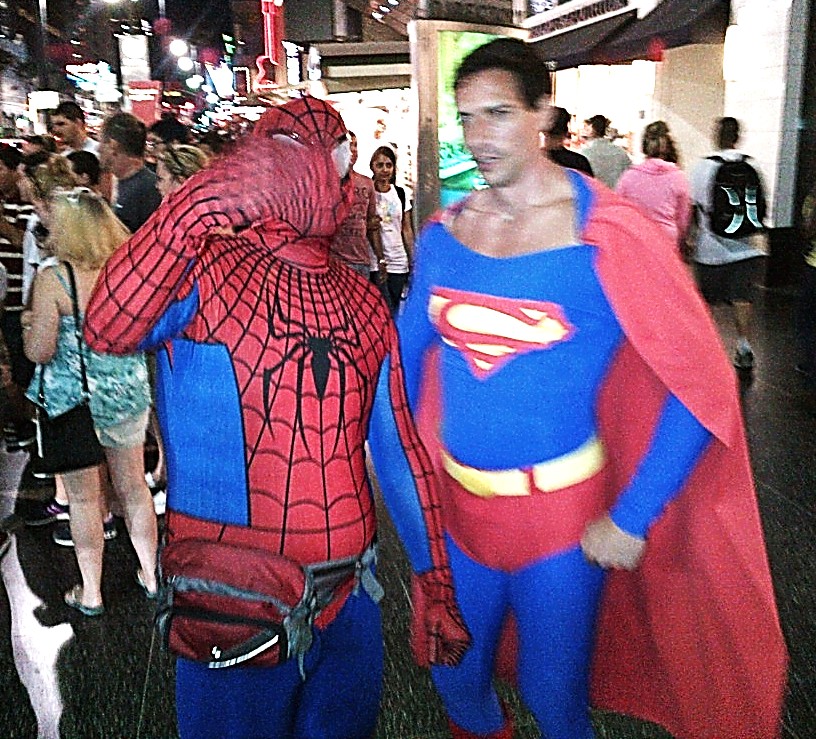 The legitimate models who actually work on campaigns and are trying to transition over to the film industry, unfortunately, get thrown into the rest of the equation.  Why is Hollywood or at times seems, so sleazy?  So often a talented, beautiful actress is overlooked because she isn’t sleeping with the right guy or with anyone.  This is a shame.  I would like to personally see the industry regulated much like the financial industry has been for years.  Curious as to how many people would be put in prison for fake deals, forced prostitution, fraud, embezzlement and money laundering (big one).  Throw in some local government corruption and damn, we have a Hollywood script! 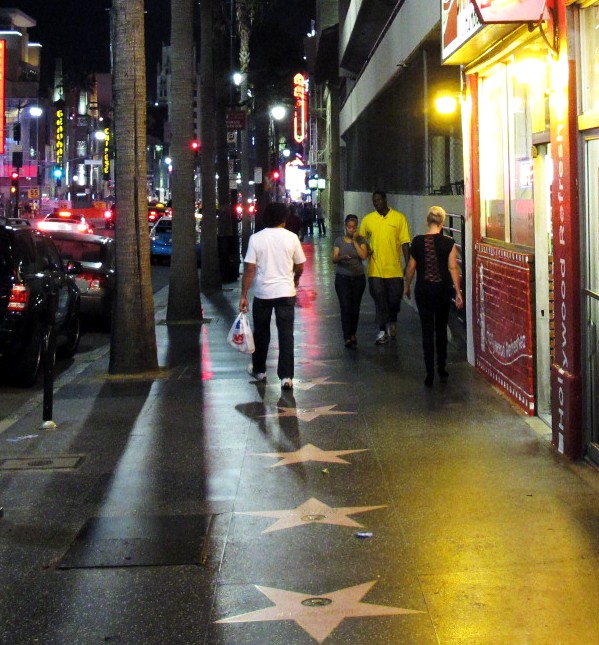 Wasn’t the business of film making at one time about art or storytelling?  Well, it still is but the rules have changed.  The profit needs to be calculated out before the story can be assigned.  The right pieces of the story involved (actors) need to be compensated for all the self defamation and degradation of character they have incurred over the years.  Finally, the notorious casting couch, or the overall “sleaze” factor has to be kept in place and safely guarded.  After all, how would unfortunate undereducated people who made it on bullshit (correction:  not all are older and bald) ever get laid otherwise? 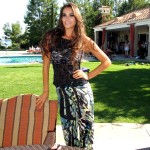